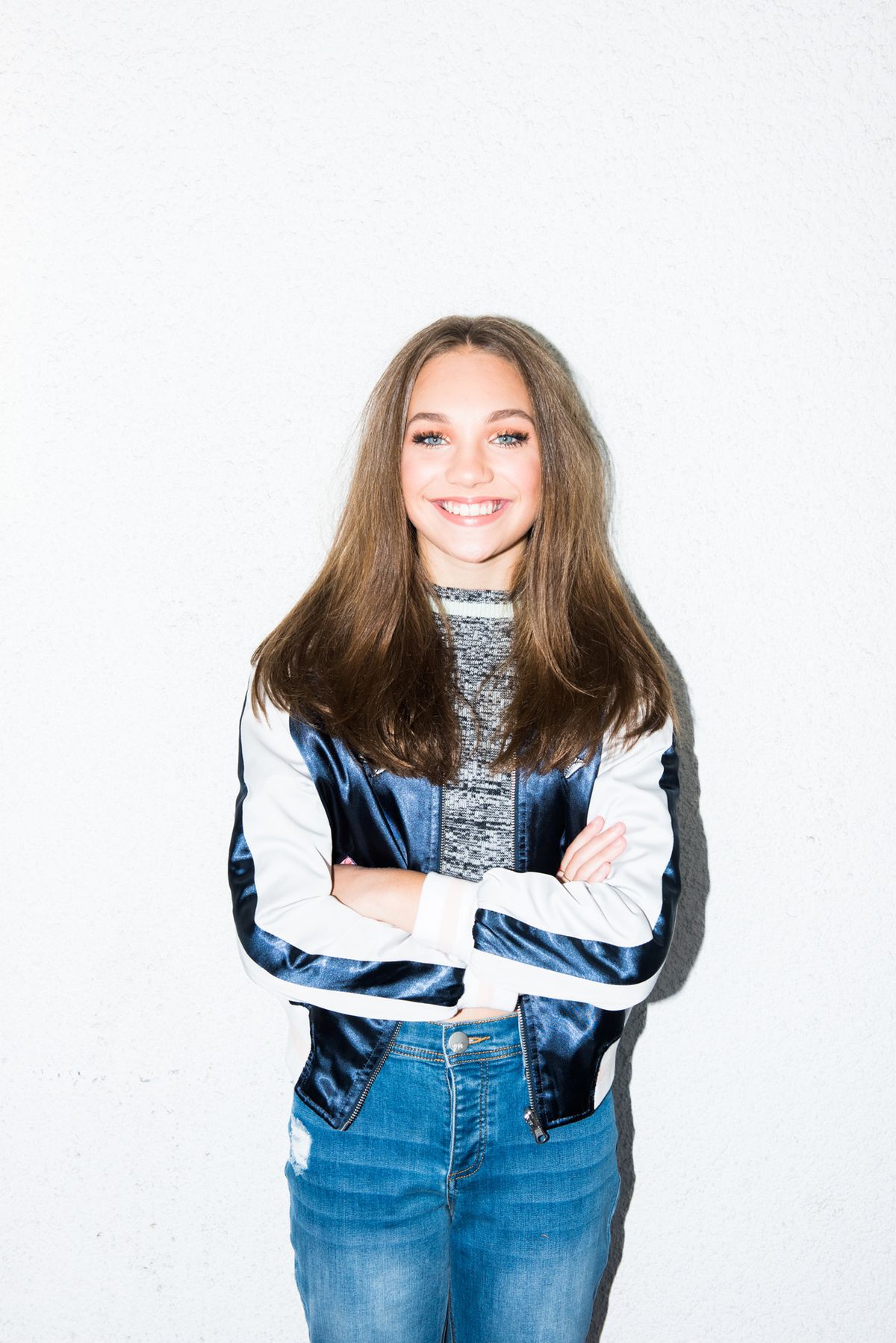 Meagan Wilson
Meagan Wilson
As we wrap up 2016, we’re taking a look back at some of your favorite closets over the course of the year. We’ve shot *a lot* of amazing people (and a whole lot of amazing shoes, bags, clothes, jewelry, cars...you get the picture), but these are the ones you, dear reader, loved the most.    These days, it’s crucial that we look ahead to the future. And if it’s in the hands of the likes of Maddie Ziegler (and all of the other young people who make us feel all warm and optimistic and bright—Tavi Gevinson, and Luka Sabbat, to name just a few), we get the feeling, for the first time in a minute, that everything is going to be just fine. We met up with Ziegler bright and early at her suite at the Sofitel Los Angeles (she’d performed alongside Sia at the Hollywood Bowl the night before), where she had a suitcase bursting with a few of her favorite things. Among them were key items from her newly launched eponymous clothing line, Maddie (the perks of designing your own line—you can make everything your closet’s always wanted), a few chokers she’d brought on the road (“It’s super simple but it can change a look,” she told us), and a shiny new CHANEL backpack she’d just received for her birthday. Given that Ziegler’s the very definition of wise beyond her years (she’s on a national tour with one of today’s biggest recording artists, in addition to the whole clothing line thing), it came as no surprise that she was full of sage advice we can all take note of (by way of Sia, BTW): “If you really just want it, be passionate about what you do. If you don’t love it, then don’t do it.” Can anyone really argue with that?
Celebrity