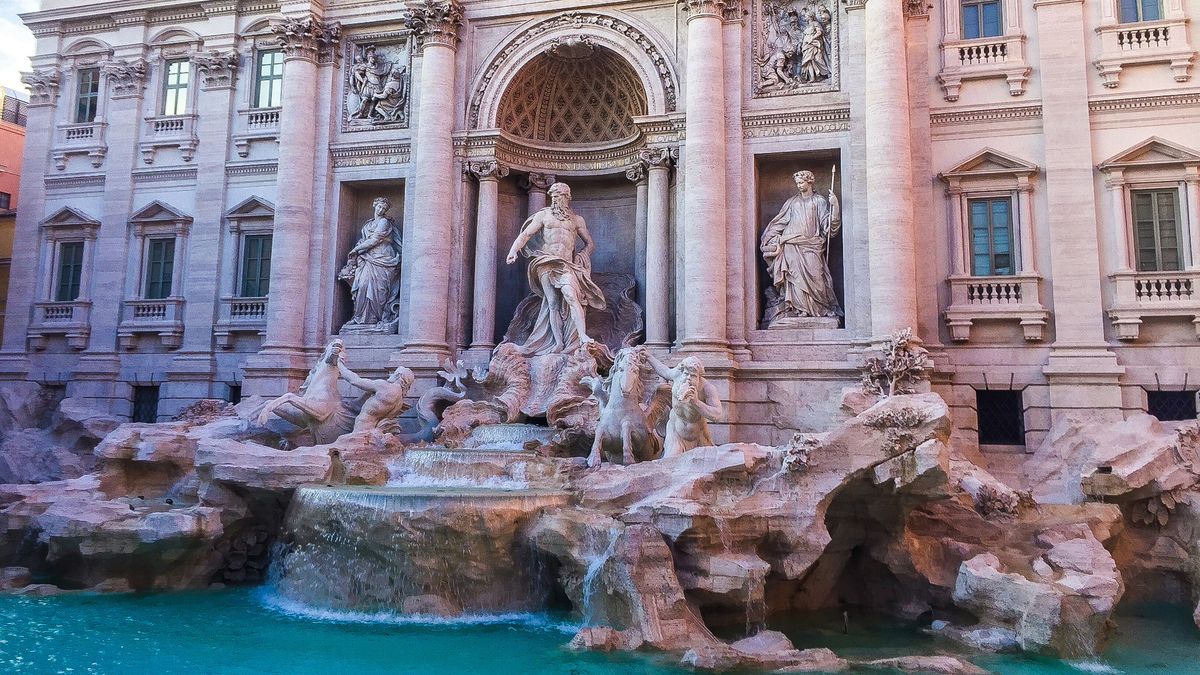 When we met designer Cynthia Rowley’s husband, Bill Powers, recently, we noted his seemingly inexhaustible supply of energy. But now we’re starting to see that trait also applies to his wife, the endlessly chic brain behind her eponymous line (and those so-cute-they-make-us-want-to-learn-to-surf wet suits).

Rowley generously offered to bring us along on her recent family trip to Rome, and we happily obliged. If there’s anyone who knows how to travel well, it’s this family. Between visiting Trevi Fountain and sipping Limoncello, it’s safe to say we have full-on FOMO.

“The Italians have a term for wet-on-wet painting called alla prima, which literally means ‘at first attempt.’ While the term describes a painter layering one coat over the next before either has a chance to dry, I like to apply it to my vacation travels,” she says. “In my version, you check into your chic boutique hotel—this gem, the Palazzo Dama, was recommended by Mr & Mrs Smith, and is set alongside the Tiber River—you take a walk to the Spanish Steps before the bellboy has a chance to bring up your bags, then you dine at Julian Schnabel’s favorite Roman hideaway before catching the last train to Naples. Some travelers might call this scheduling hectic, but I prefer to think of it as on-the-road alla prima, where one memory colors the flavor of the next adventure.”

1 / 19
“Buongiorno, Roma! One of the only swimming pools in the middle of the city.”
Part of the series: