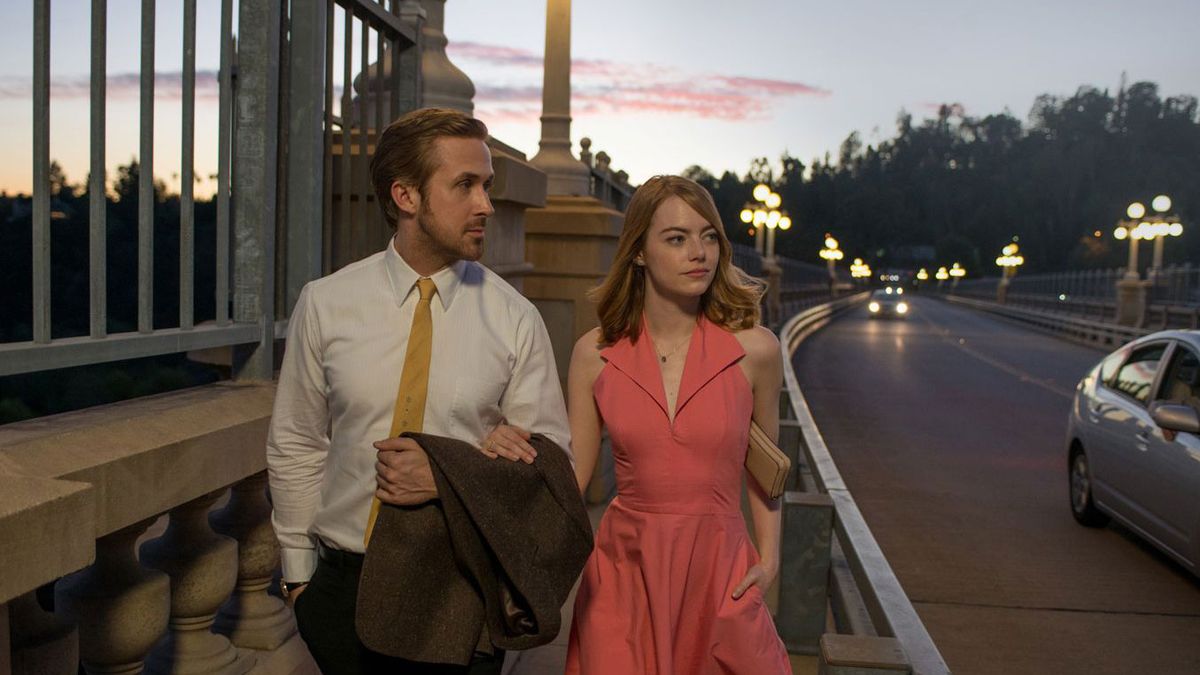 What she told us will change how you see the movie.

One of our favorite things about interviewing makeup artists and hair stylists (ICYMI, there’s plenty of both in our series, In the Kit) is that out of anyone on a creative crew, they truly understand how each person’s output is merely a piece of the final product. That extra lashing of mascara might not be proverbially slapping you in the face from each angle in every take, but it works volumes in making, say, the actor get into character, or in driving home the emotional takeaway in a final scene. And if anyone understands this, it’s Torsten Witte—none other than the principal makeup artist for La La Land, and the personal for the film’s two leads, Tom Cruise and Meryl Streep (kidding! And making sure you’re paying attention, obviously. Also, as if anyone who’s heard of this movie doesn’t know it stars Emma Stone and Ryan Gosling?).

We had Witte tell us all about what it was like working on the film, how the chemistry between the two leads is what helped seal the deal (fair), and most importantly, the hero products he found himself returning to throughout filming. Oh, and the eyeshadow palette he kept on hand for Ryan Gosling (you’ll see).

Why he almost didn’t take the gig (& how Emma & Ryan’s chemistry got him to):

“When you take on a movie and you’re the personal [makeup artist] for both leads; you can only do that when your leads are absolutely in sync. When Ryan approved me and then Emma approved me, it was like, ‘Wait, I’m just coming in as a personal for one of you guys,’ and they’re like, ‘No, no, it’s gonna be fine.’ It’s their third movie together, so they were just like, we’ll figure this out. Emma and Ryan have the best chemistry together.”

Where the creative process begins with makeup on film:

“Coming together with the costume department, having meetings with Emma, knowing what she’s wearing, meeting with Damien [Chazelle, the director], reading the script, knowing the character... You kind of know where she is in her life and you can reflect if she’s a frazzled mess going from audition to audition, you know what she’s supposed to look like, versus, ‘I’m in a happy relationship and I’m super happy and everything is beautiful,’ where you’re glowing from the inside out.”

How makeup is used to reflect La La Land’s story:

“[Emma’s character] goes through all these different phases. There is the part where she is just a barista girl, then there is the part when she’s growing and she’s writing her one woman show and she’s blossoming into this other stronger person. And then they’re happily in love. All of this is a journey where you just come in [as a makeup artist], and you’re like, ‘Okay, how can I help?’”

Why it’s all about the lips for Emma throughout the film:

“The person you’re working with shapes what you’re doing. We worked with all these bold lip stains, it’s more about beautiful skin and bold lip stains and the eyebrows. It’s not so much about eye makeup, because in the makeup test we felt like if there’s too much eye makeup, it changes her completely.”

His favorite beauty look of Emma’s in the film:

“I love when Mia is finally making the decision of writing a one woman show. When she comes out onstage, she has this flawless skin and really bold, red lips. There’s not just a makeup change, but there’s also a change in this girl. She’s a step further to becoming a woman.”
...and Ryan’s, too:

“There are a couple of musical scenes where he’s super intense, doing what he wants to do and he looks great in those scenes. But this is not just for makeup, this is when all of these components come together: the way it's lit, the way they’re shooting, the music, everything helps these characters blossom into what they are in that moment. They are taking you on a very, very romantic, beautiful journey, those two. It’s pretty amazing.”
The beauty products he used the most on Emma:

“One of my essentials is definitely Lucas’ Papaw Ointment. For Emma, we used the Burberry CC cream on her skin, a Burberry blush, a variety of different lip stains, and then the Papaw. That’s my cheek shine, my lip balm, my sweat, my eyelid gloss. That just makes everything reflect.The Papaw is less intense than the Eight Hour Cream from Elizabeth Arden that we used to use. And I like the Evian water spray bottle, those are staples to just create luscious, glowing skin on screen, for both of them.”
Plus, what he used on Ryan, too (spoiler: not much):

“Ryan’s skin is amazing. He unfortunately doesn’t need any makeup. Yeah, his skin is pretty awesome. To add some circles under his eyes, I have this Kevyn Aucoin eyeshadow palette that’s the perfect, ‘I haven’t slept in three days’ look. The Papaw cream is for if he’s sweating, or if he’s supposed to look glowing. It’s just beautiful on both of them as a highlighter. This was shot on actual 35mm film, so you can have a little bit more reflective stuff on your skin.”