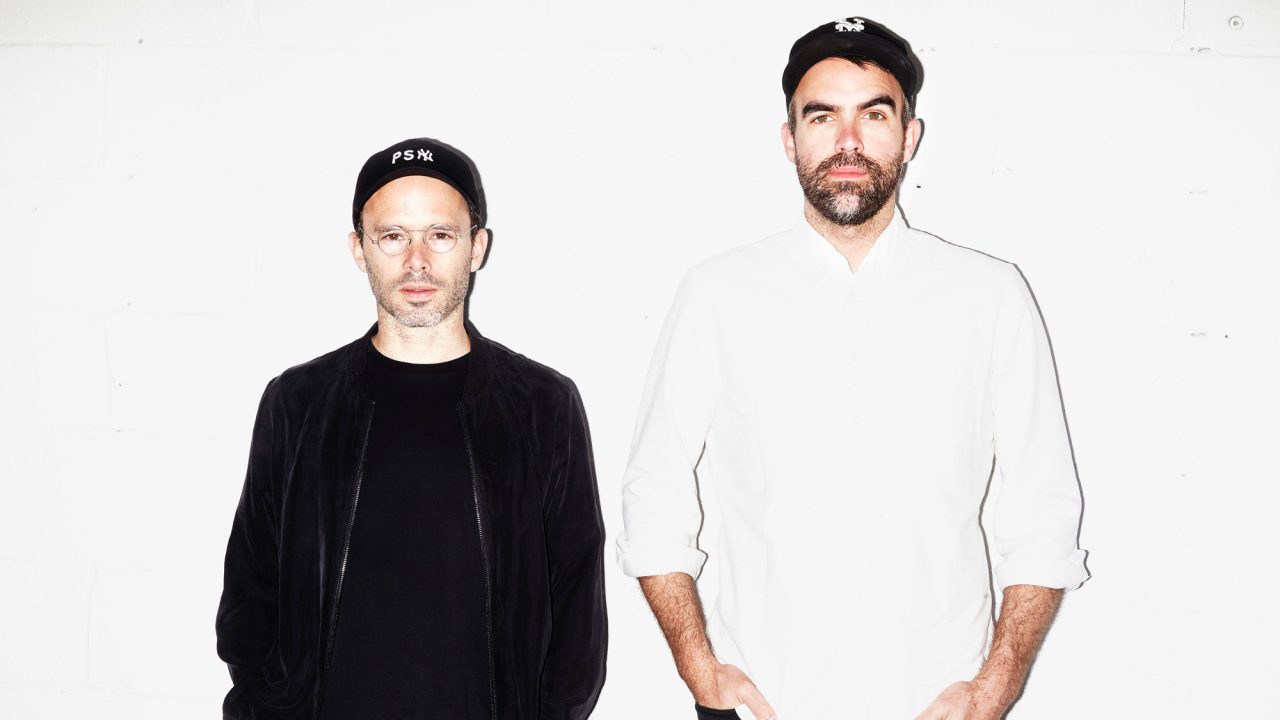 The Architectural Duo Behind the Most Major Sneakerhead Spaces

Daniel Arsham and Alex Mustonen of Snarkitecture are breaking all the rules.

We’ve brought it upon ourselves to have an art week, mostly because we wanted to get up close and personal with some really cool people. Enter: Daniel Arsham and Alex Mustonen of Snarkitecture. You might remember *that* time we sat down with them to talk about what it takes to build a sneaker store—well, we went back, this time to get the all the details on their art-meets-architecture practice, Snarkitecture.

We can pretty much guarante you would recognize one (if not all) of their projects or “objects.” Like, say, Stampd’s store in L.A., the Public School FW15 runway show, the concrete Pillow, or their very own interactive installation, The Beach (more on that later), just to name a few.

The pair are constantly pushing the boundaries of the architectural industry (their studio is a gold mine). They are a team to be admired, so take out a pen and paper and prepare to learn from the duo who are setting a new bar within their industry. 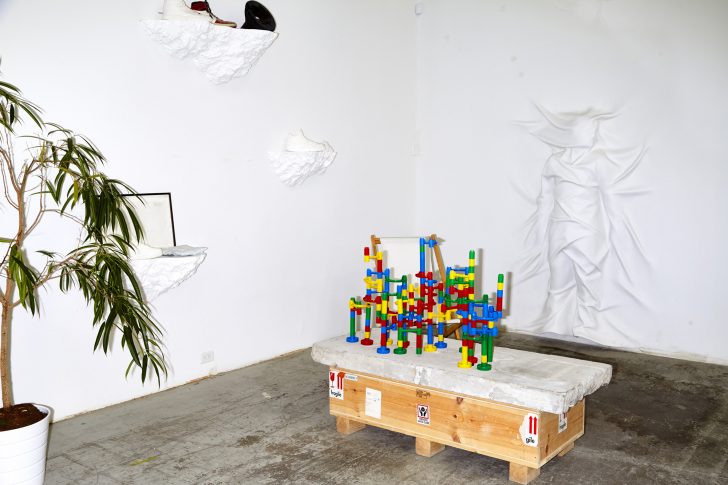 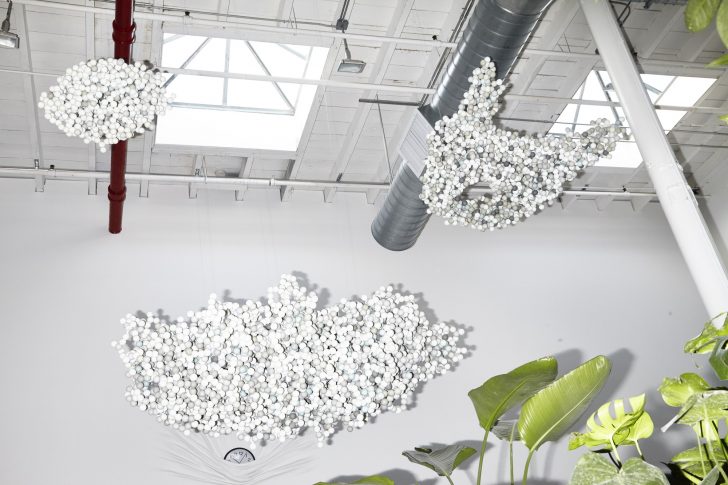 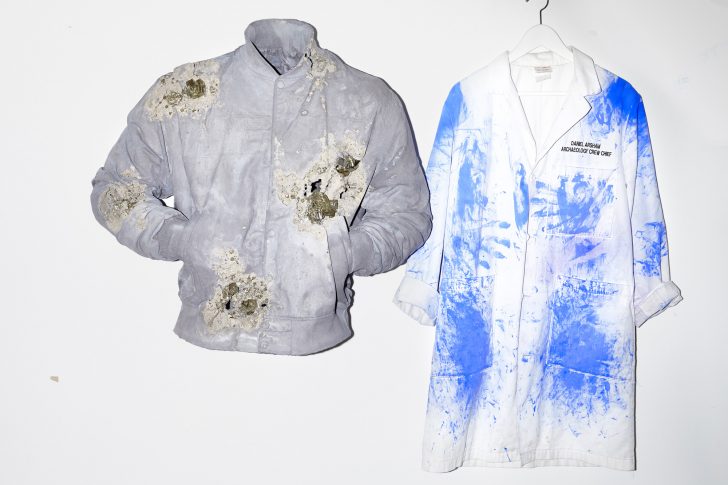 Daniel Arsham: “We went to school together at Cooper Union (this was more than 15 years ago) and Alex was in the architecture school, I was in the arts school. After graduation, I was working on a project for Dior in L.A. I proposed a design and everyone was happy with it, [but] when it arrived to the architect he said, ‘This is impossible, with the new building codes you can’t do it.’ I brought Alex in to assist on realizing that project. Following that, there seemed to be an opportunity to create a practice that would focus on architecture more than on my own art practice. Snarkitecture started in 2007, and it’s really evolved into its own. There are some aesthetic overlaps with my own art practice, but it really has its own language.” 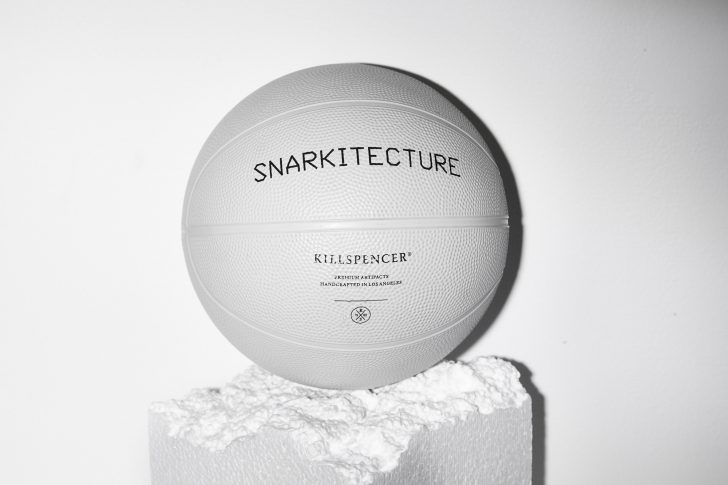 On where the name came from:

Alex Mustonen: “Snarkitecture references are drawn from a Lewis Carroll poem called ‘The Hunting of the Snark.’ It’s a nonsense poem for children, and it describes the journey of this crew of misfits that are on the search for an unknown.”

AM: “It was something that we felt was related to the idea of [an] open practice that is a collaboration between artist and architect, operating in an unknown space between those disciplines—and it also rhymes with architecture.”

What the practice is all about:

AM: “[Snarkitecture] is interested in a lot of different aspects of art and architecture, and how those two disciplines merge together or operate. For me, some of the more meaningful projects involve the idea of making architecture accessible, interactive, and engaging. Kith is a perfect example of that. Creating the design for the Kith stores and collaborating with Ronnie [Fieg] brought our work and our practice to a much wider audience than we would’ve reached otherwise.” 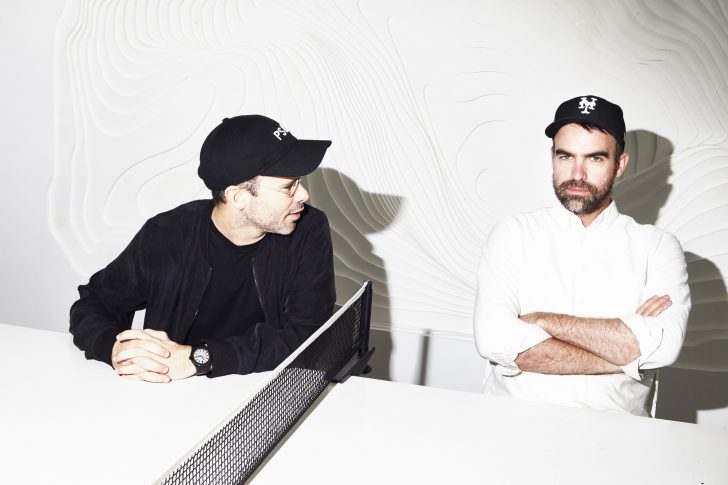 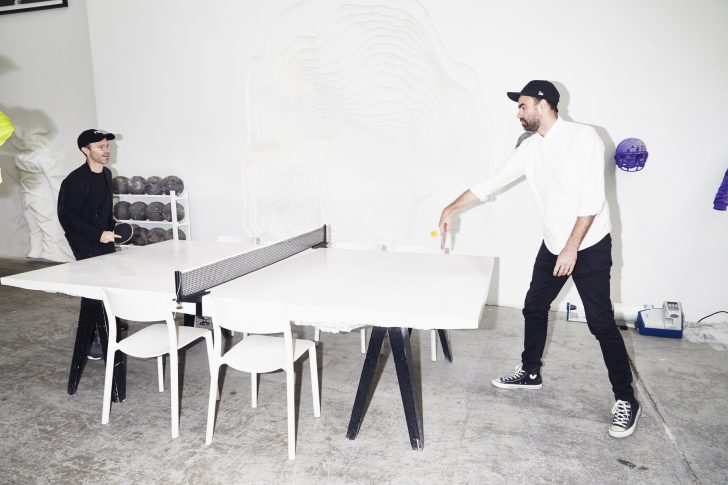 AM: “The process in the studio is quite collaborative. There are probably 10 people in the studio and a project starts by sitting around a table, having a discussion. We draw, sketch, and develop a wide series of concepts. Ideas are coming not just from us, but from the team as well, and part of our role is to critique and filter those things—that’s sort of our approach to the practice.”

Snarkitecture and the fashion industry:

AM: “I think [stage design is] fascinating. Fashion operates incredibly quickly, so on one hand that’s really interesting, but on the other hand, very challenging. Whether it’s runway or a presentation, I would love to continue to be able to [do these projects]. We’re often collaborating with our friend Chris Stamp on his presentations; we’ve worked with Public School quite a bit in the past—I think it’s an important element of our practice. There’s a strong tie between the world of performance, fashion, stage, and the way that we think about space and architecture as unexpected and memorable experiences.” 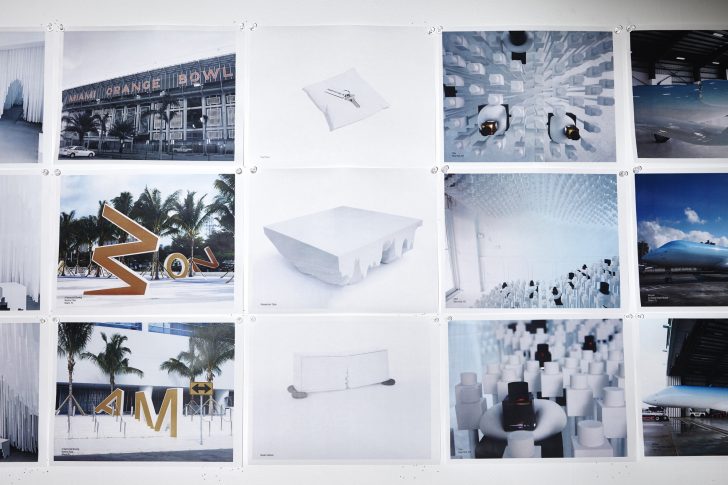 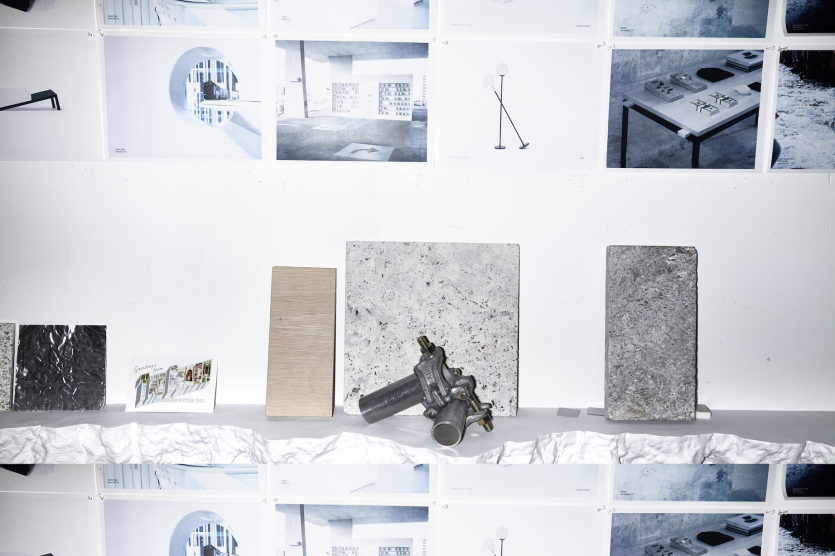 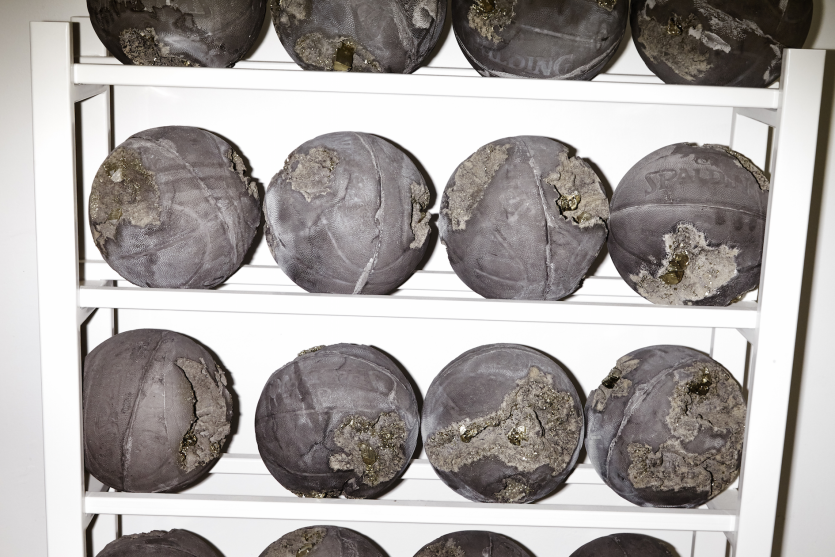 One of the most memorable projects:

DA: “I think the first project for me that was executed in a way that I saw as being transformative was the project we did for Design Miami in 2012: Drift. It synthesized a lot of ideas we had been working with on a smaller scale (related to material) and took a very reductive and simple approach to creating space. It was a tent they do for Design Miami, we took the same material and created inflated cylinders that were raised and lowered to create volume. It was in some ways a very complex space to experience, yet something about it was so simple and easy to understand.”

The one material they would always work with:

AM: “I think it would either be wood or concrete. Concrete is kind of an amazing material because it’s very malleable—it can either be something that’s extremely rational and architectural or very systematic, or it can also be something that takes the form of anything.”

What’s next for Snarkitecture:

AM: “We’re doing a lot of retail. We’re working on a couple residential projects in the last half of the year, which is really exciting. There are certain types of projects that I think are a very conceptually interesting fit for Snarkitecture. Top of the list is a hotel or even a bar, restaurant, or a nightclub.”