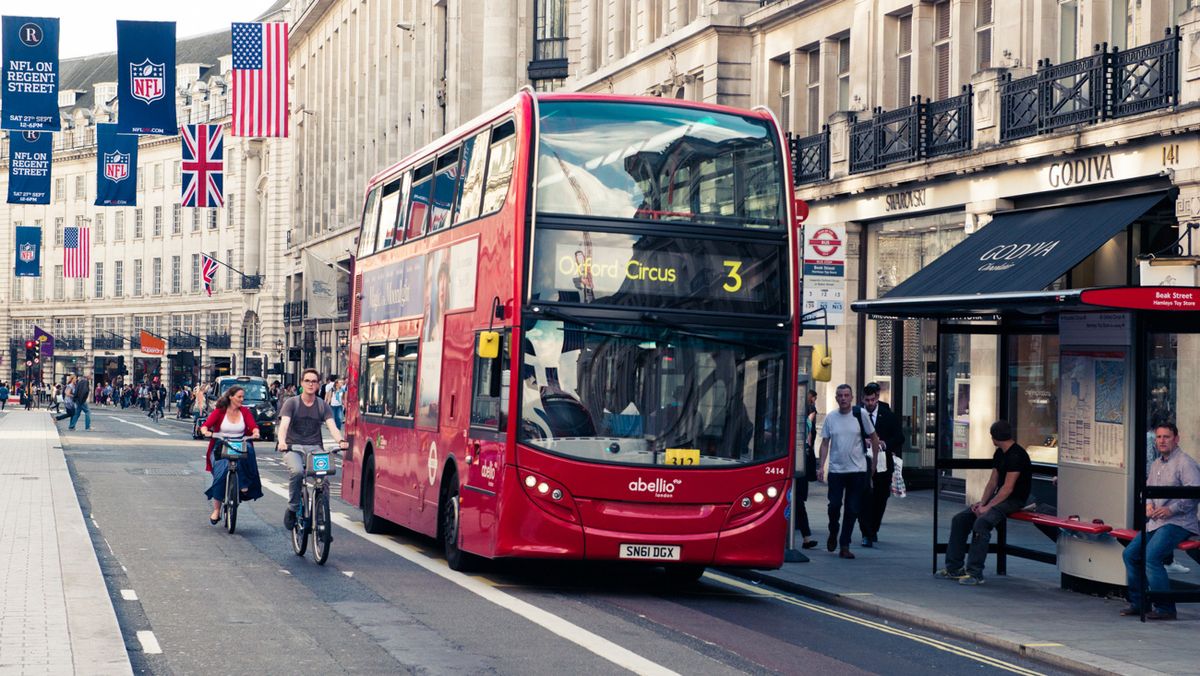 The Quintessential Brit Things You Need to Do in London

Go to the horse races! Eat a Sunday roast! Have high tea!

Even in post #Brexistential U.K., Londoners can agree that there are certain quintessentially British activities that when done, must be done right. With that in mind, we’ve rounded up how to do classically British activities the way the Br(It) Girls (see what we just did there?) would. Consider this your bucket list for when you touch down into London-town; you can buy us a pint at the pub in thanks when you get here.

What better way to banish Sunday saddies into practical nonexistence than by distracting oneself with a hearty meal that tastes as good as mom’s home cooking? With roast meat (duh) as the main event (discerning tastes can have their pick of pork, lamb, sirloin, or chicken) and accompanied with crispy roast potatoes, gravy, and Yorkshire pudding (a sort of savory pastry to soak up all the aforementioned goodness), cork open a bottle of red and any anxieties about the coming work week don’t stand a chance. The Pig and Butcher in Islington really nails the cozy pub ambiance that is a Sunday roast requisite.

Picnics in the Park

It’s a well-known fact that warm summer days are as rare as rainy, gray days are not, in the U.K.’s stereotypically (and truly) wet capital. Accordingly, Londoners make the most of their sun-drenched afternoons by setting up camp in a handful of the city’s sprawling parks, picnic essentials in tow. These include strawberries and clotted cream, meat pies, and bottles of champagne—the latter being liquid fuel for Rounders, a drinking game Brits favor. Head to Primrose Hill or Hampstead Heath for killer skyline views in the city’s West End. Alternatively, London Fields or Hackney Downs picnickers in the East End are known to get pretty deep into the debauchery due to the decidedly younger neighborhood demographic.

To the Horse Races

If you’re like us, the stars of this millennium’s royal wedding (aside from Kate’s McQueen bridal dream come true, obv) were Princess Beatrice and Eugenie’s fascinators—and what better opportunity to don similar cranial accoutrements and Southern Belle garb than the horse races? Aside from the fashion, it can actually be pretty exciting to hedge your bets on the shiny racehorses, whose purebred lineage can only be topped by the Queen herself. Head to the Ascot races for this once-in-a-lifetime, best-in-show event. Have a Pimm’s Cup on us.

Unlike us Americano-addicted Americans, tea, as one would expect, is serious business in London. And when accompanied by tiered towers of decadent pastries, jams, and clotted cream, it’s hard not to fancy oneself a modern-day Alice in Wonderland. To delight in such afternoon whimsy, head to Sketch in Mayfair, the interior of which is credited to contemporary artist David Shrigley. Both the macaron-pink interior—replete with plush scalloped banquet seating, natch—and orb-like bathroom stalls are unmistakable Instagram fodder.

If prototypical Britain evokes visions of English rose types leisurely strolling through the countryside, you wouldn’t be too far off. Of course, those bucolic ideals stand in stark contrast to the cropped fur jacket, metallic ankle boot, and vintage frames-wearing, ultra chic Londoner—but who says the two can’t be reconciled? To that end, the Soho Farmhouse in Oxfordshire certainly presents a strong argument for retreating to the countryside on weekends; guests are requested their height and shoe size in advance so bikes and wellies can be prepared for them upon arrival. Alternatively, there’s a smattering of ultra-luxe PIG Hotels in the English countryside, each featuring accommodation in stunning estates and cottages, bringing meaning to the term “pastoral chic.”

Samantha Alexander is a freelance writer and marketing professional living in London.

Activities
More From the series Travel