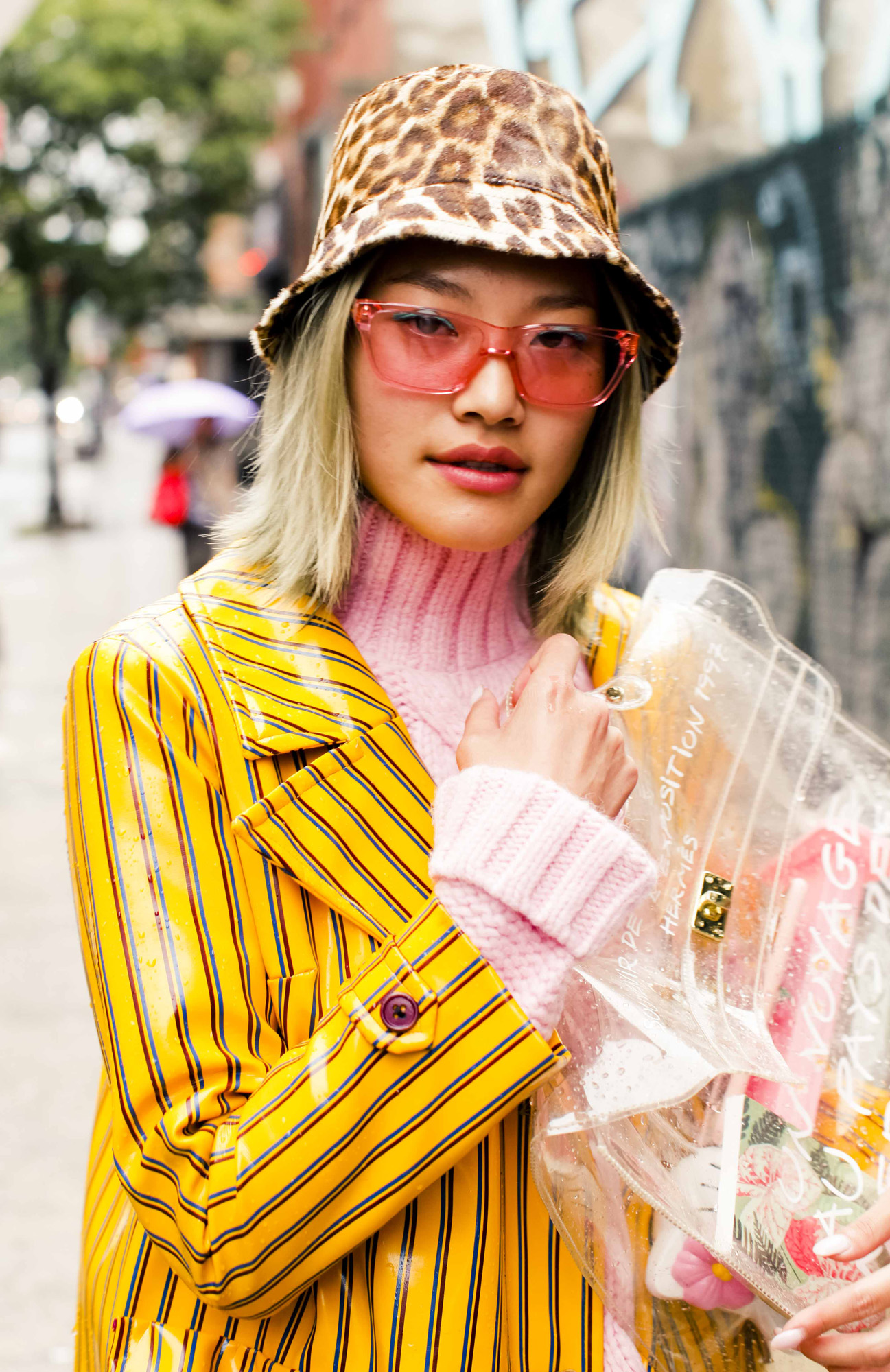 Should you ever think you’ve truly exhausted every possible outfit combination in your closet, we suggest you get yourself over to Gia Seo’s Instagram, stat. Whether it’s a standard denim-and-black-ankle-boot combo (only the booties have been upgraded with a black-and-magenta grid pattern c/o Kenzo, and her denim has pink marabou feathers pooling at the ankles), or a ~going-out dress~ (the strappy patent leather one Seo wore on Halloween wouldn’t look out of place on, say, Rihanna), the stylist has a knack for doing things differently.

As a first-generation American (her parents are from Korea), the Alaska native points to her mom as the driving force behind her singular style, which she describes as “the most beautiful vintage Jean Paul Gaultier, Prada, Comme des Garçons, in absolute mint condition.” Yep, we can see how that would help. And it’s that same perspective that’s seen Seo through her career—she was at Jeffrey’s and Opening Ceremony before landing at her current post at The Webster, and has equally directional work under her belt from her styling (think Princess Nokia for 032 and Vic Mensa in Wales Bonner), too. In other words? Don’t sleep on Seo’s influence—it’s the future.

“I was born and raised in Alaska. But I’m Korean.... Read More 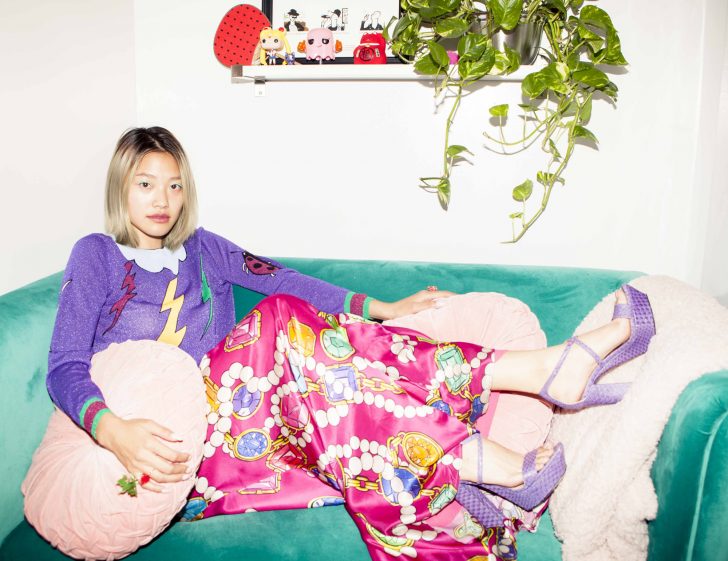 “The industry fell into my lap by pure luck. To... Read More 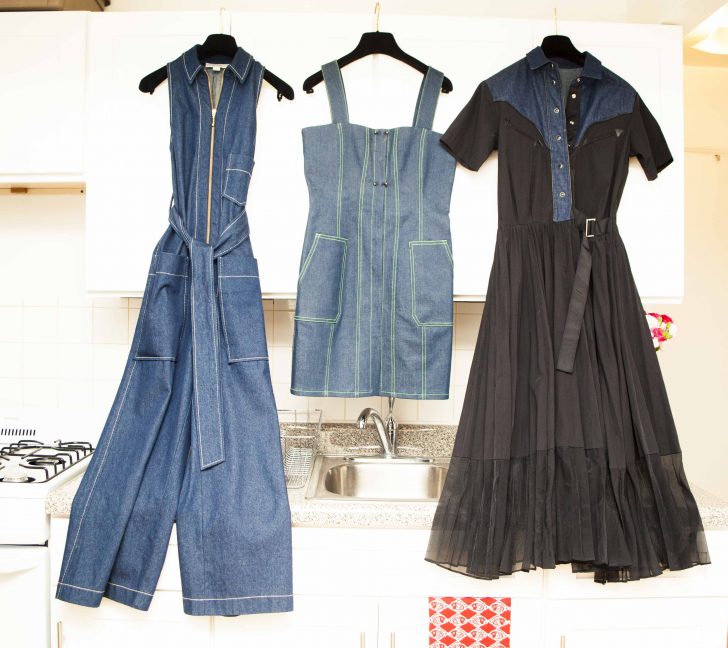 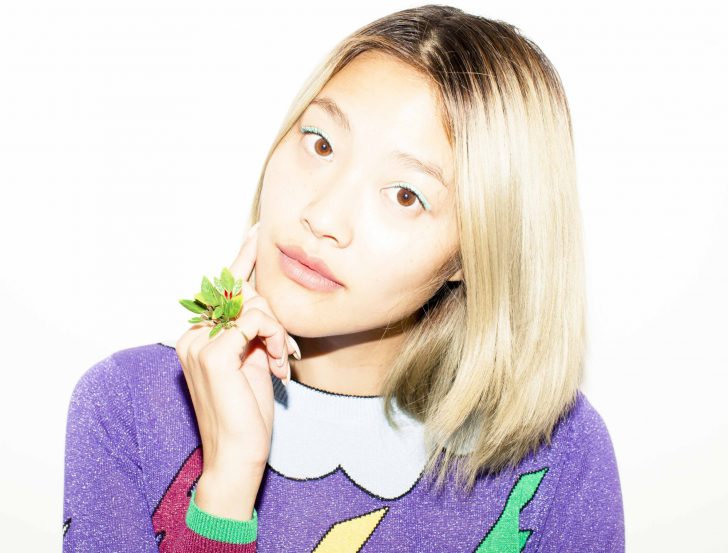 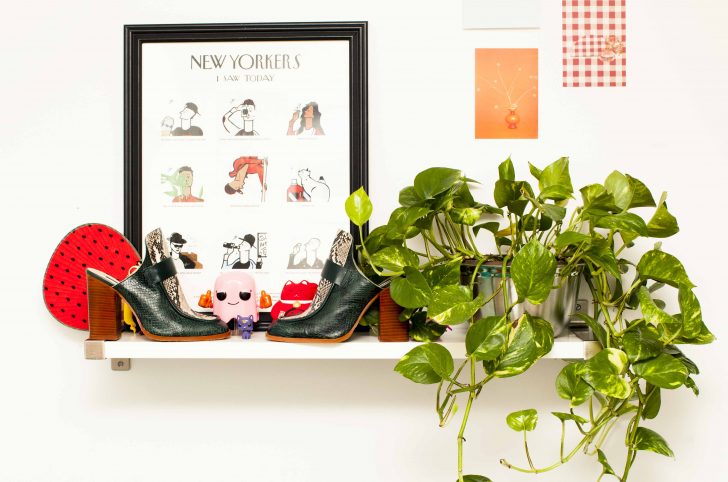 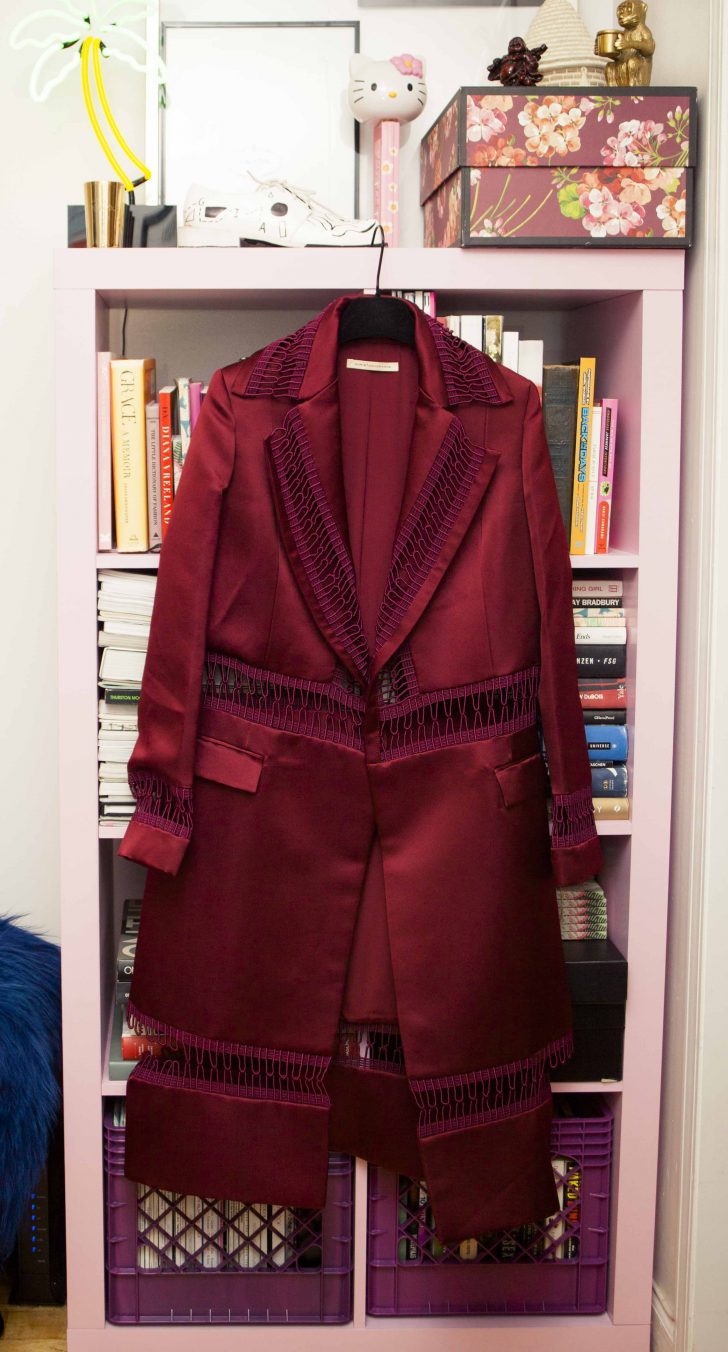 “When I moved to New York, I was approached to... Read More 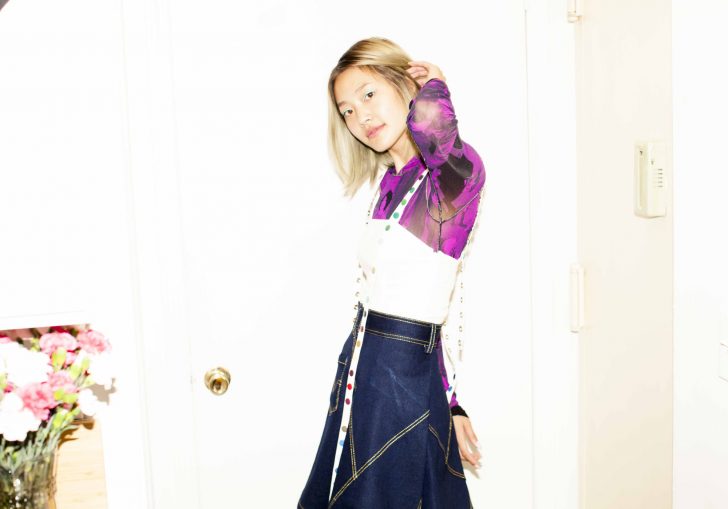 “I am not a huge beauty person only because growing... Read More 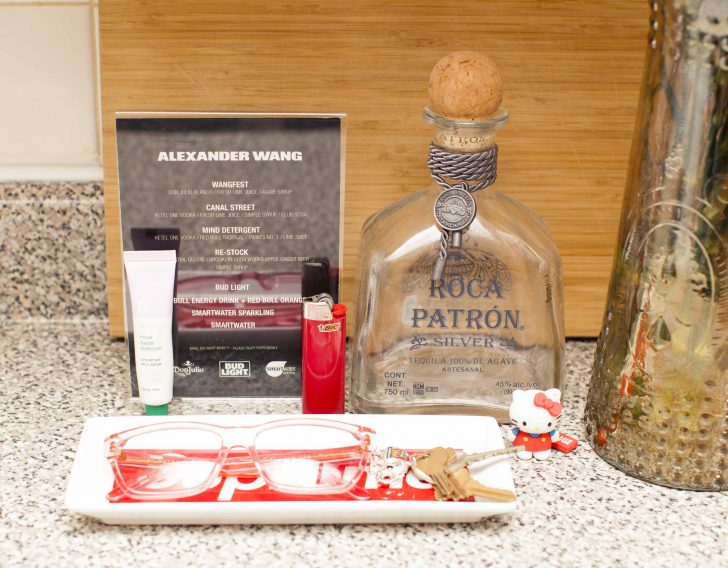 “Honestly, my favorite pieces in my closet are my sock... Read More 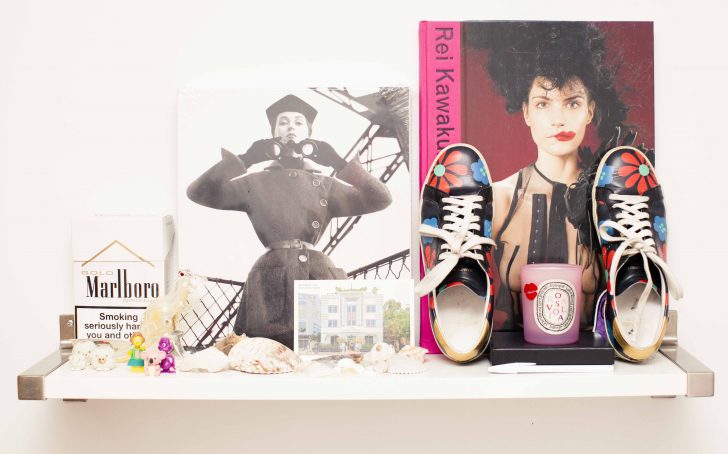 “Socks are my life. All of my friends know this.... Read More 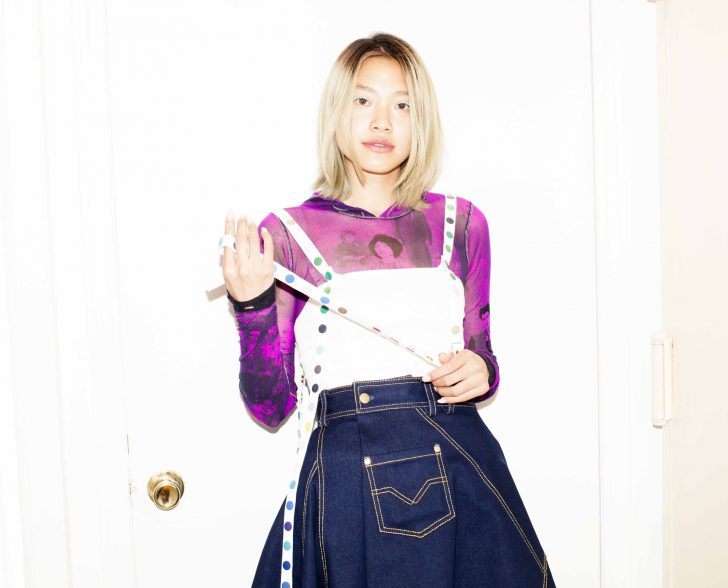 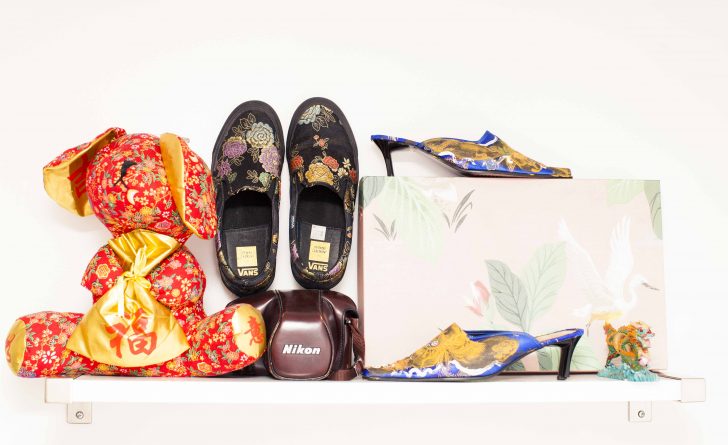 “Don't wear your emotions on your sleeve. I am a... Read More 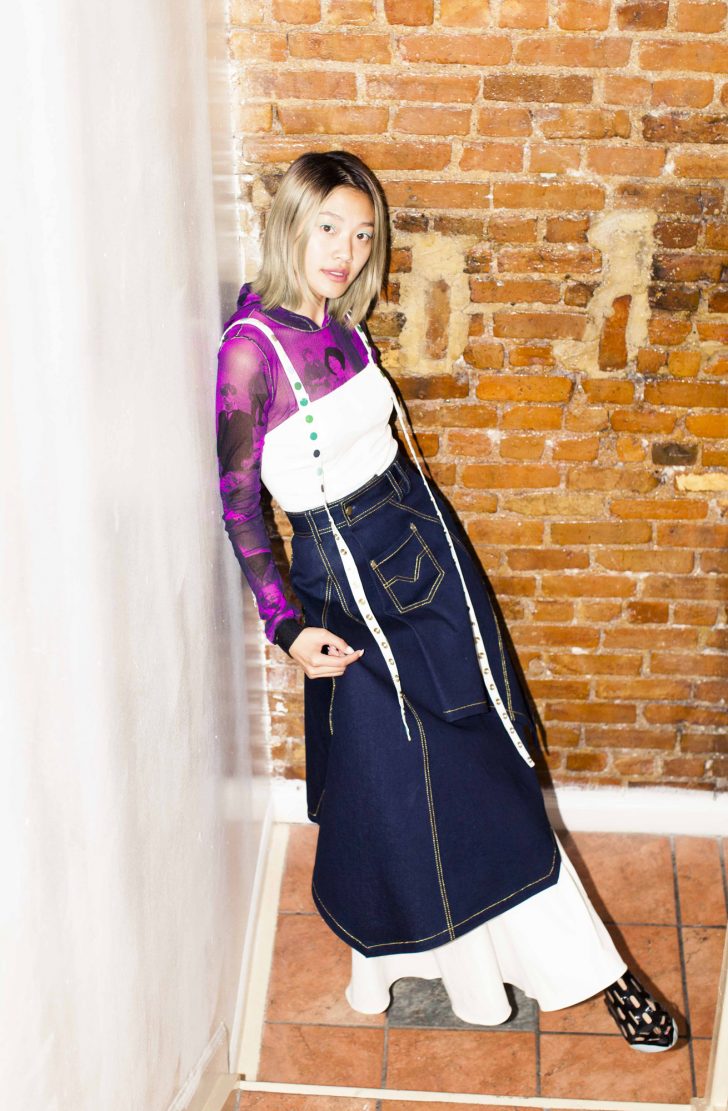 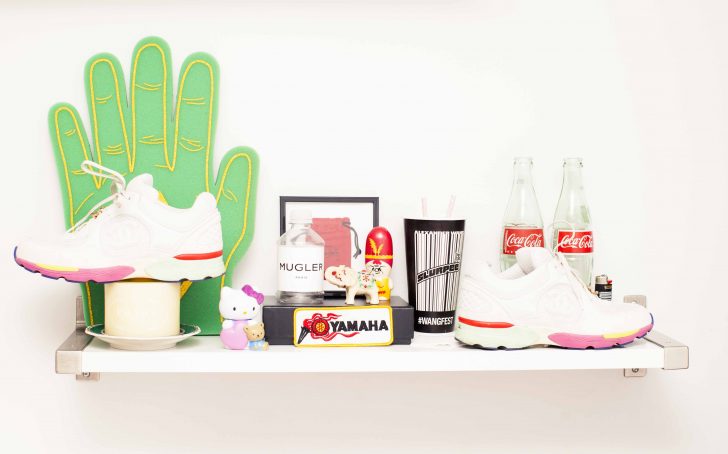 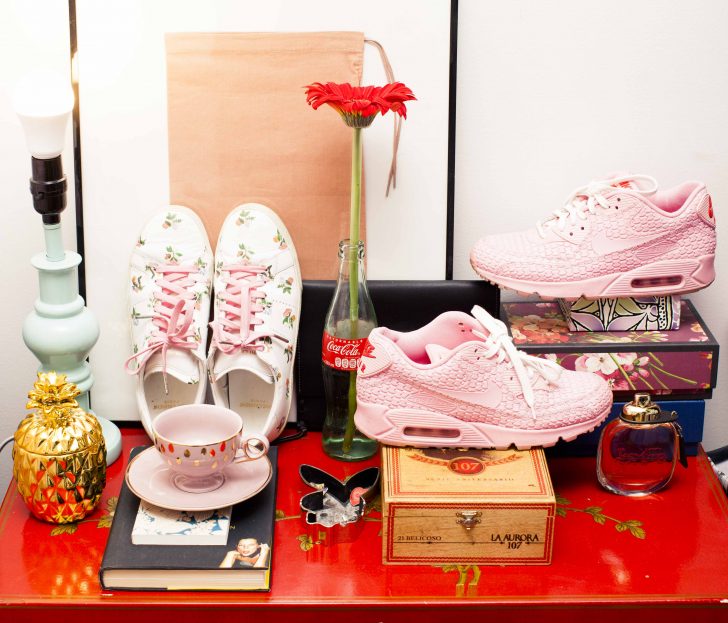 “[I ended up at The Webster by] pure chance. My... Read More 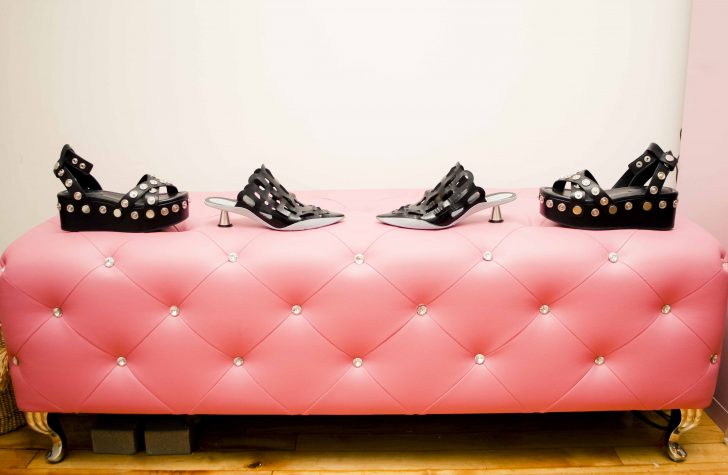 “My dream dinner party would be Dave Chapelle, Skeeter from... Read More 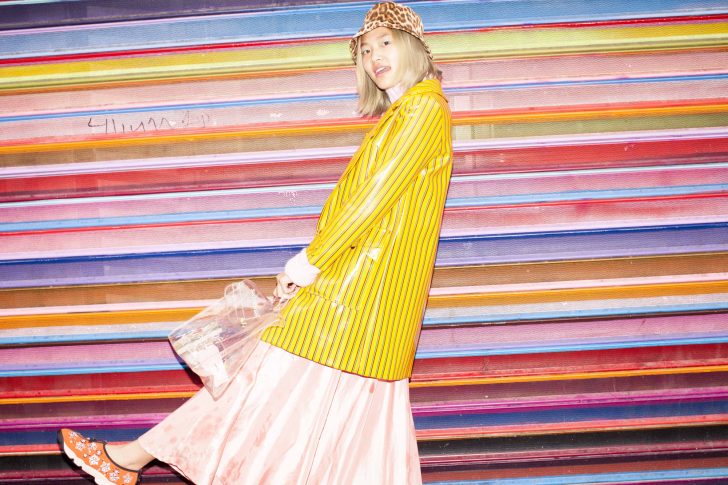 “Most people think [my job] is incredibly glamorous; to attend... Read More 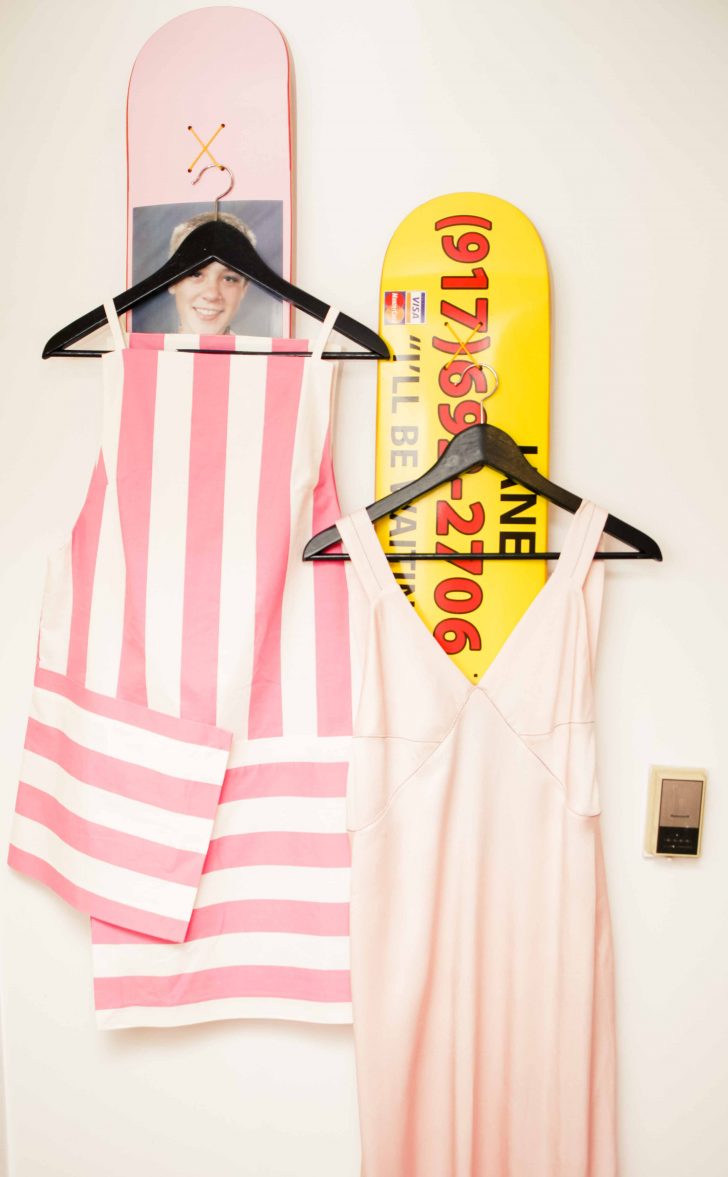 “Before The Webster, I worked for Jeffrey's. I worked on... Read More 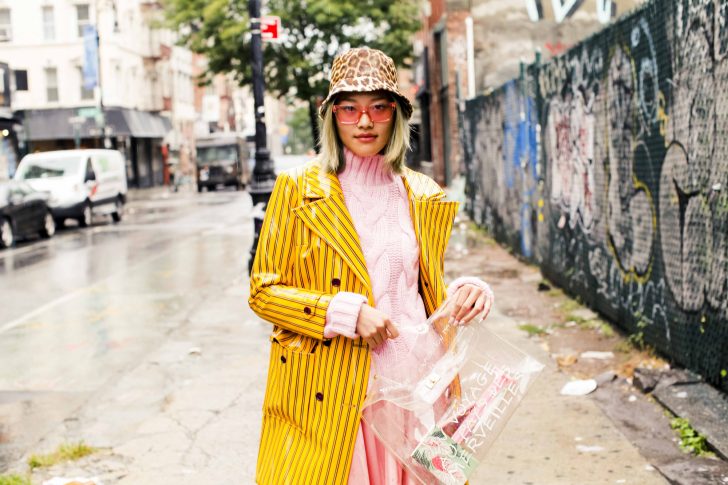 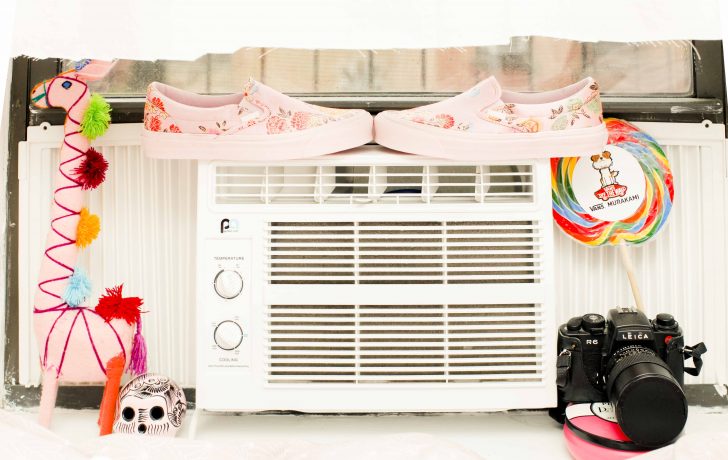 “My first job in fashion ever was working for Oak... Read More 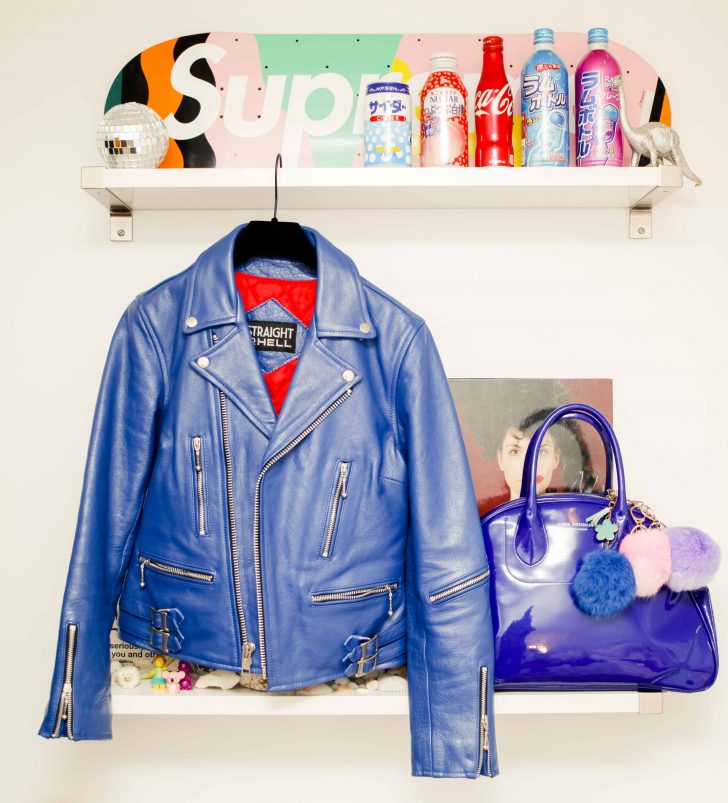 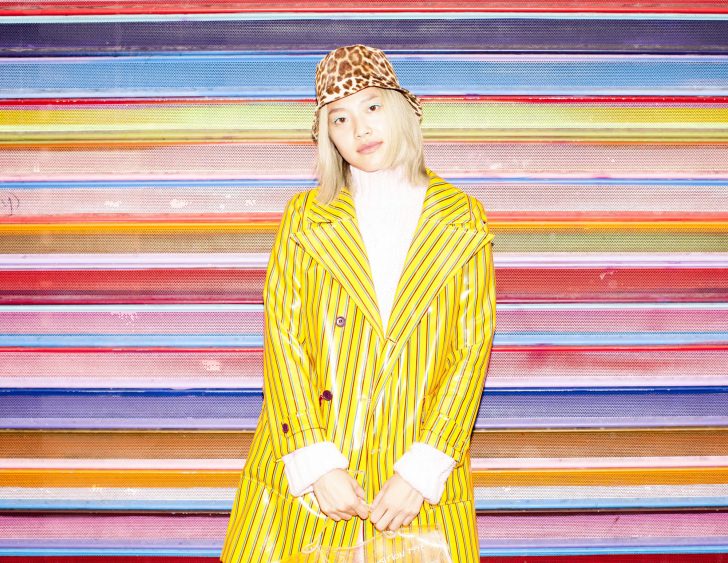 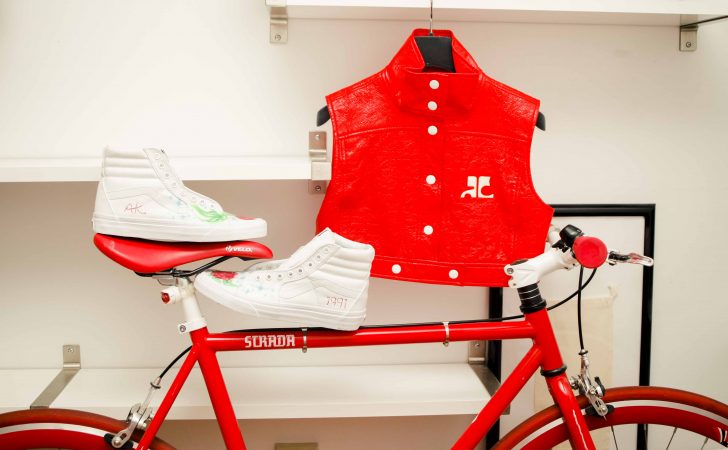 “[Growing up in Alaska], if you could even call it... Read More 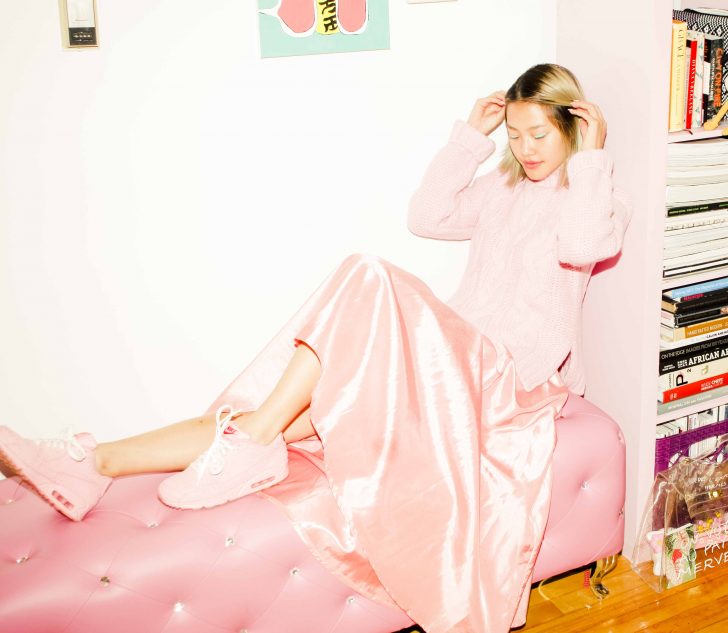 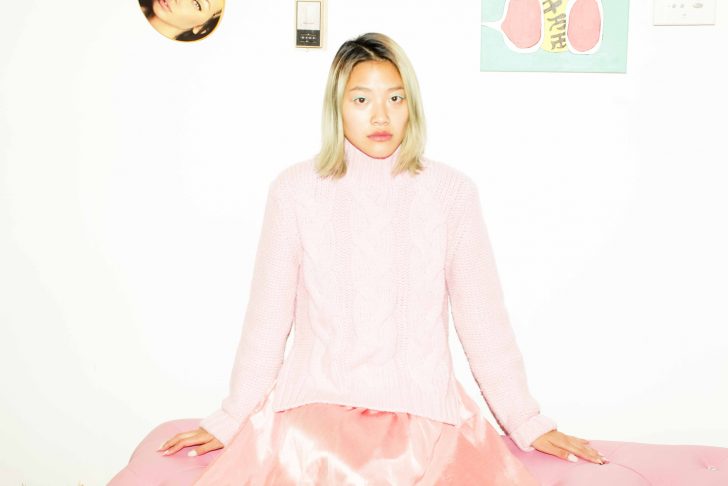 “My favorite spot in New York, dare I say, is... Read More 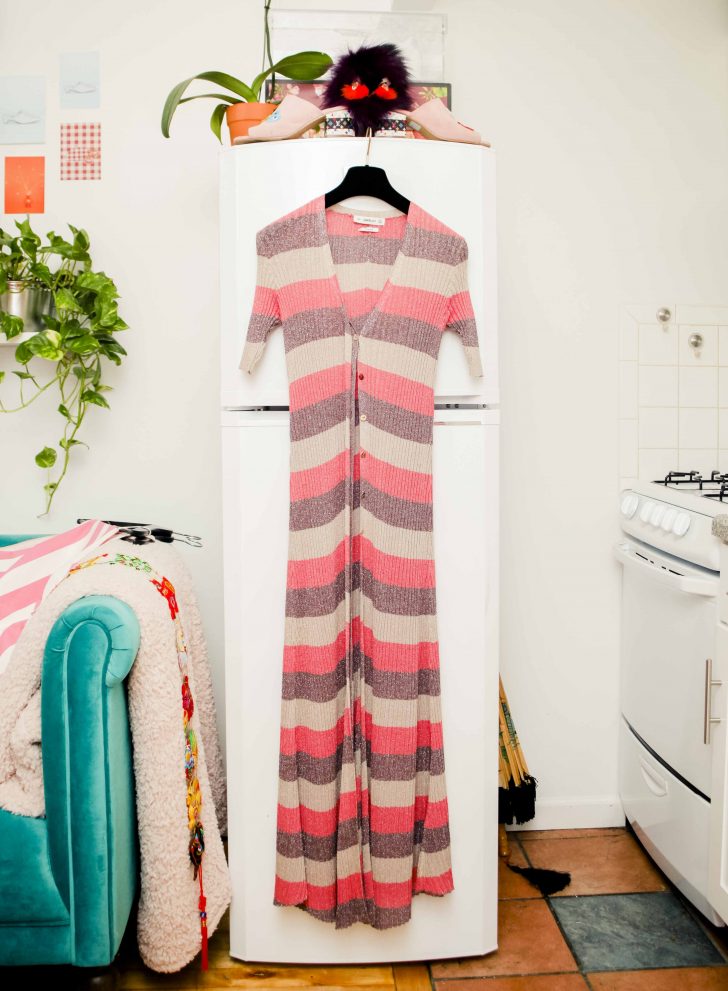 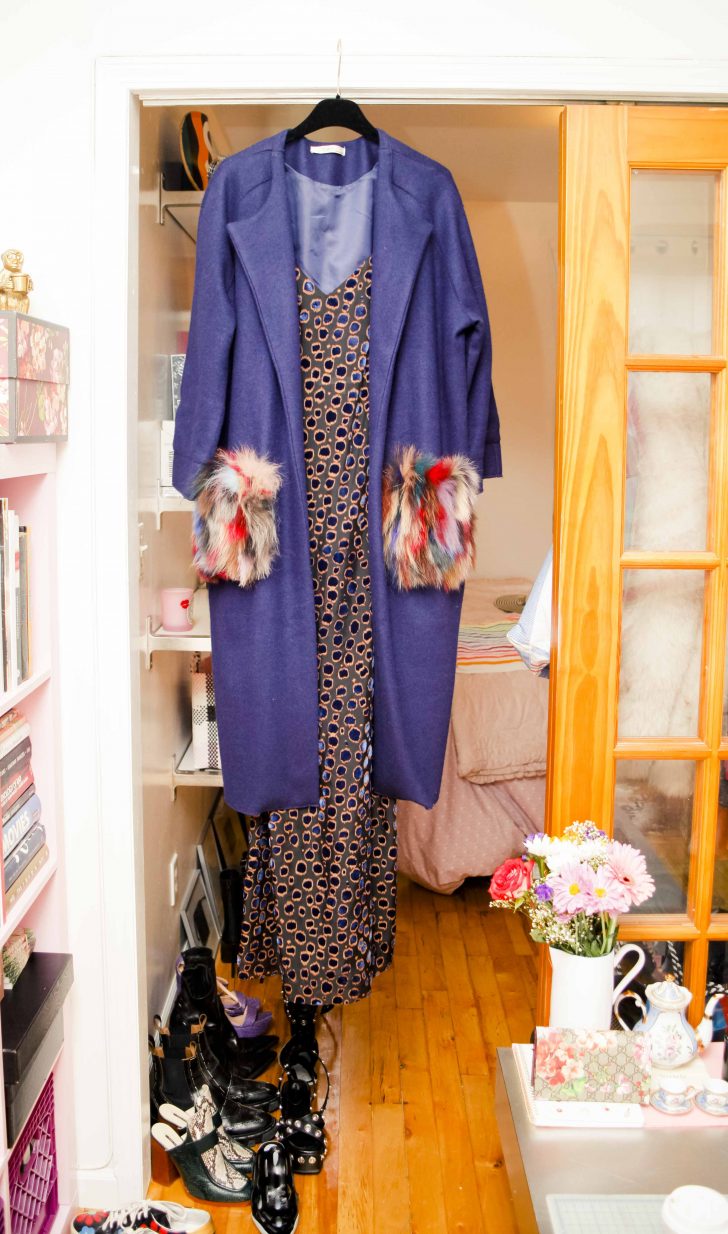