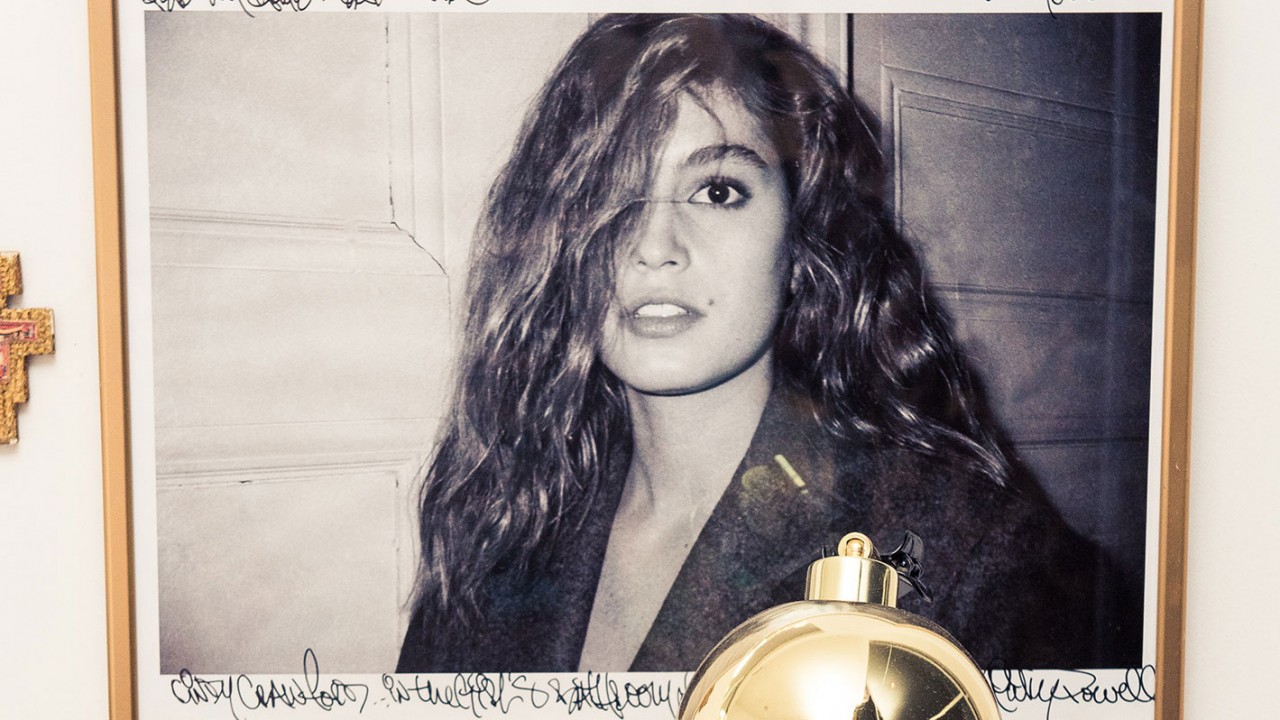 A very brief history of ’90s supermodels and photographers.

Kaia Gerber is having a moment. In September, she took fashion circles by storm when designer Marc Jacobs announced her as the face of his 2017 Marc Jacobs Beauty campaign and The Daily Front Row named her Model of the Year. Now, the 15-year-old daughter of Cindy Crawford is causing waves in the art world.

The undeniable resemblance to her supermodel mama was on full display during Art Basel Tuesday, when LA-based De Re Gallery unveiled celebrity photographer Brian Bowen Smith’s portrait of the young subject, which you can see here. The photograph of Gerber— for which Smith added Crawford’s signature mole to Gerber’s cheek—was fittingly titled “Mother.” The portrait is stunning, no doubt. But it’s the way the image so effortlessly channels her mother’s iconic early days of modeling which has everyone talking.

“A lot of people ask me what my mom has taught me about modeling,” Gerber (the daughter of Crawford and her longtime husband, Rande Gerber) told The Daily Front Row. “The truth is, the things she teaches me go deeper than what pose to make, or what my good side is.” 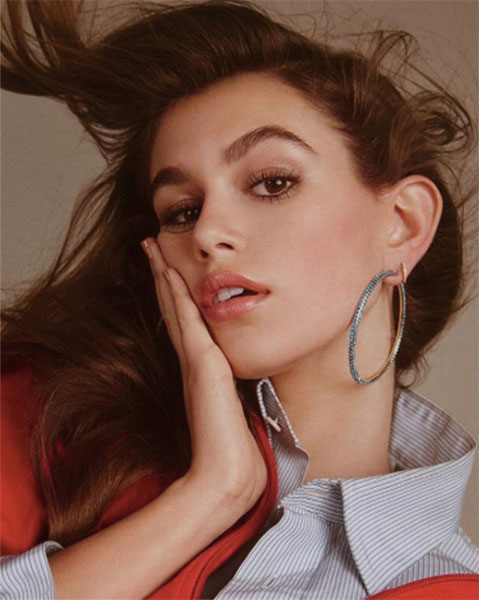 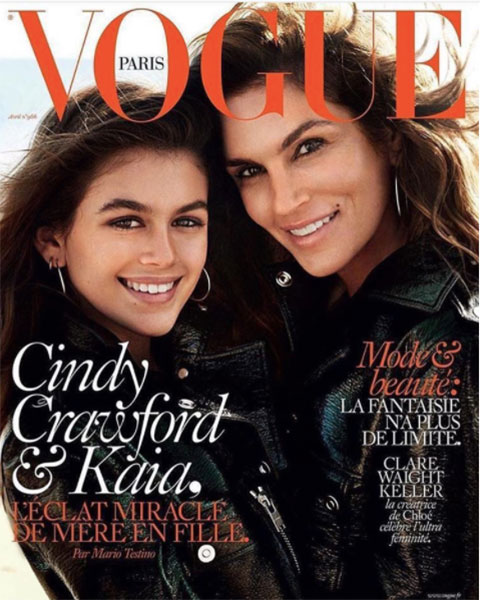 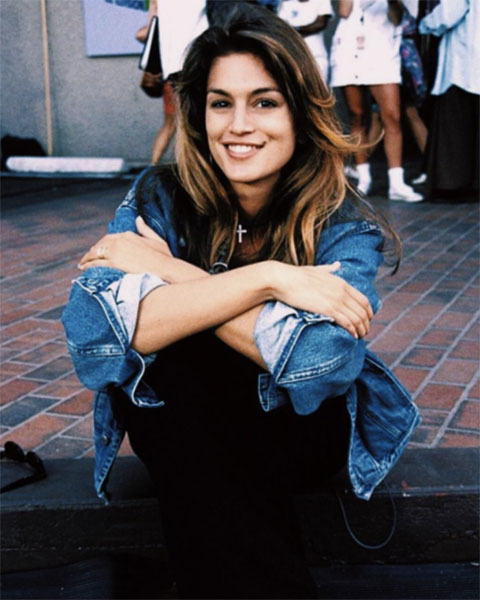 Given her lengthy legacy in fashion and pop culture—from starring in Pepsi’s campaign to gracing the first cover of JFK Jr.’s George magazine, to becoming synonymous with Guess jeans—Crawford’s certainly an enviable mentor. But she’s not the only influencer from the roaring ’90s to have an impact on this portrait.

Smith met legendary photographer Herb Ritts, who was one of Crawford’s closest friends until his 2002 death, on a shoot in the late ’90s. Smith was there as a model, but he was more drawn to the action going on behind the camera and he eventually became Ritts’ assistant.

It was Ritts who introduced Crawford to her first husband, Richard Gere. It was also Ritts who first gathered Stephanie Seymour, Naomi Campbell, Linda Evangelista, Christy Turlington, and Crawford together for a Rolling Stone shoot in 1989, where the women curled up naked together on the floor of his Hollywood Hills home.

Herb Ritts “made me look the way I wish I looked when I woke up in the morning,” Crawford has said. (And, just in case you thought the fashion world couldn’t get any smaller, Smith got his start in fashion by working with Gerber’s new boss, Marc Jacobs.)

In addition to its not-so-subtle nod to fashion photography’s heyday, “Mother” represents one hell of a history of an artist and his muse, a mother and her child, a teacher and his student.