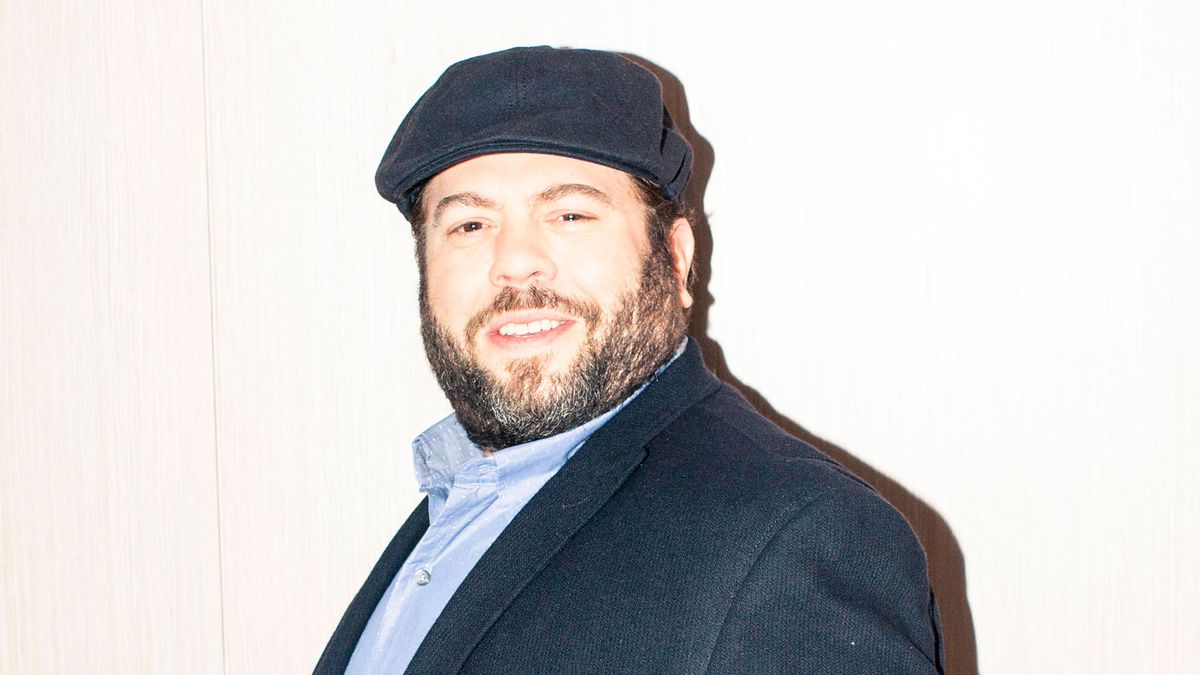 Dan Fogler Was Born to Be in Fantastic Beasts

His role in the new J.K. Rowling movie was pretty much destiny.

Dan Fogler completes our trifecta of profiles with the stars of Fantastic Beasts and Where to Find Them (out Friday!). The three actors also happen to play Eddie Redmayne’s outcast squad. TBH, it’s one we’re dying to be a part of.

He loved the movie this much:

“I saw the movie with Alison a couple weeks back, and afterward I told David Yates, ‘You know, it’s an amazing thing when your favorite scenes are on the cutting room floor and you still love the movie.’ Know what I mean? I felt no disappointment. And I was so excited to see all the scenes I wasn’t a part of. Being part of this, it’s like winning the lottery.”

His special connection to his role:

“I’m authentic New York, and I brought that into the audition. Because the story wasn’t novelized yet, there weren’t any preconceived characters that you had to match. A lot of the time, because it was all Brits [on set], and the voice coach was British getting everyone to do a New York accent, they would sometimes come to me. But even deeper than that, my great-grandfather was a baker in New York in the ’20s... That was one of my favorite time periods. Just so many things about it... It’s like I wished for this to happen. But it’s too perfect, so it feels like it must be a dream.” [Ed note: Fogler’s character is an aspiring baker.]

How he acted along with the beasts, which were CGI and added in with a little bit of ~movie magic~:

“It is magic: the tingling feeling you get up your spine when it all seems to work. They were very helpful in trying to help us see the creatures on set: they used puppets and they showed us what the creatures would look like. The puppeteers embodied the creatures, making the sounds. But still, when you see them in the movie, as a fully realized personality, it’s astonishing.”

Why each member of their group of four brought something special:

“It was a pleasure. It really was. David Yates attracts really chill people, really talented, amazing people who don’t bring any drama to the table. Except for the good kind of drama. Eddie is the most charming dude in the world. He’s going to be the youngest person to be knighted. That’s my prediction. Katherine is so quirky and funny and silly and sweet. And Alison is an angel. We all got along pretty well. I mean, everybody was what you would call mensch.”

If he could cast any spell:

“Expecto Patronum. I would love to see the embodiment of my spirit animal. In my heart it’s some kind of dragon, because my Chinese zodiac is [a] dragon. But when I took the test it was like, ‘squirrel’ [laughs]. I got dolphin and squirrel! Dolphin first and then squirrel.”