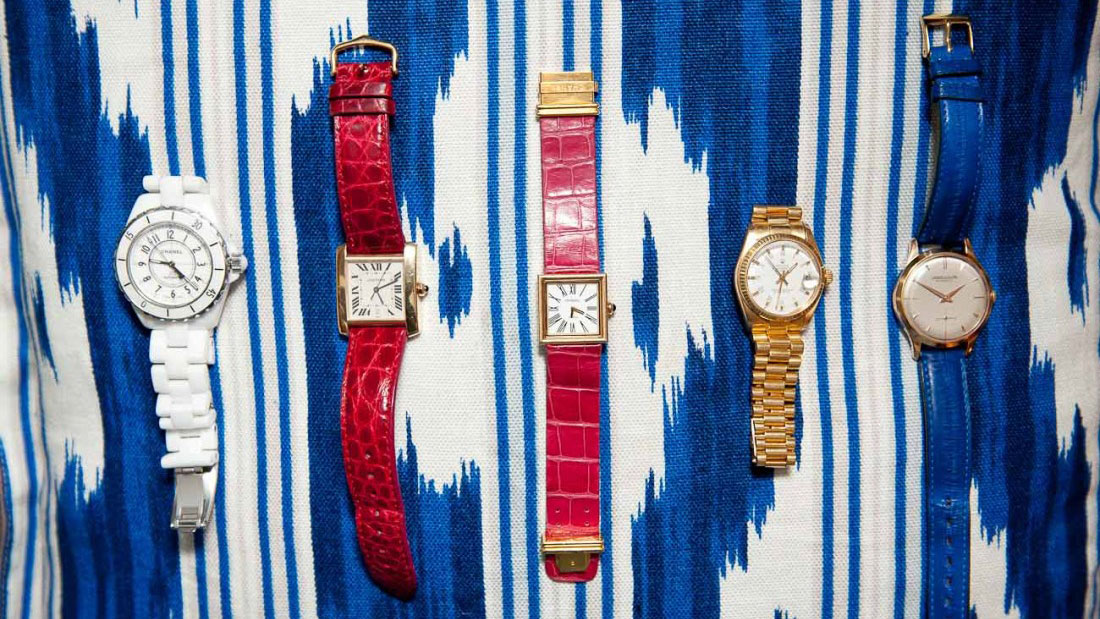 The one reason why this is non-optional.

I sincerely doubt you need me to tell you this, but if you live in the United States, the presidential election is tomorrow. And, guys, it’s a big one. While I’m personally a Nasty Woman who’s #WithHer, I think everyone who is able to exercise their right to vote absolutely must this election.

I don’t think you need me to tell you how much is at stake this year—also, as a primarily fashion-focused writer, it’s not really my place. However, over the last week we’ve featured some of the most incredible women working in D.C. right now, so I’m just going to quietly direct you back to Carmen Berkley, and Sejal Singh. While you’re at it, go ahead and read about what Jenn Brown is up to, because all the good work they’ve done stands to be potentially undone if not enough people who care about things like LGBTQ discrimination, women’s rights, equal pay, racial equality and affordable higher education show up tomorrow to vote.

By the way, did you know that in many states, your employer is legally obligated to give you time off to vote? So unless you somehow get trapped in a black hole where time and space collapse, you have literally no reason not to vote. But if you need more reasons, please peruse some of the stories below, which will hopefully give you the nudge you need to get out tomorrow and exercise your constitutional right to voice an opinion (which for many of us was very hard-won). If this isn’t enough to convince you, as Whoopi Goldberg said at September’s Opening Ceremony fashion show, “If you don’t vote, you can’t bitch.”

The Woman Fighting For Marginalized Workers’ Rights In DC 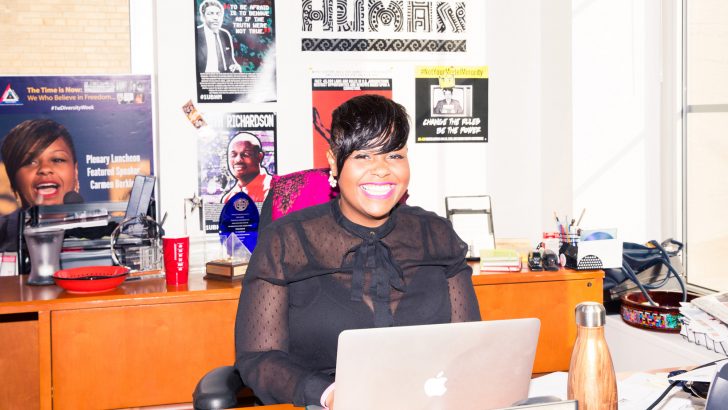 Meet the Woman Running the Most Powerful Social Change Campaigns 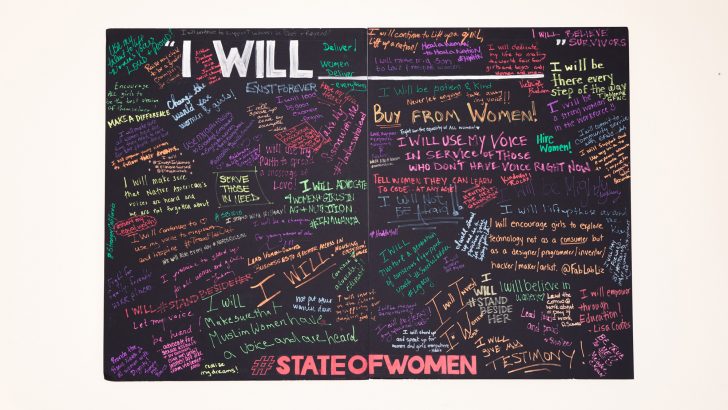 This Activist Is Putting LBGTQ Rights In the Spotlight 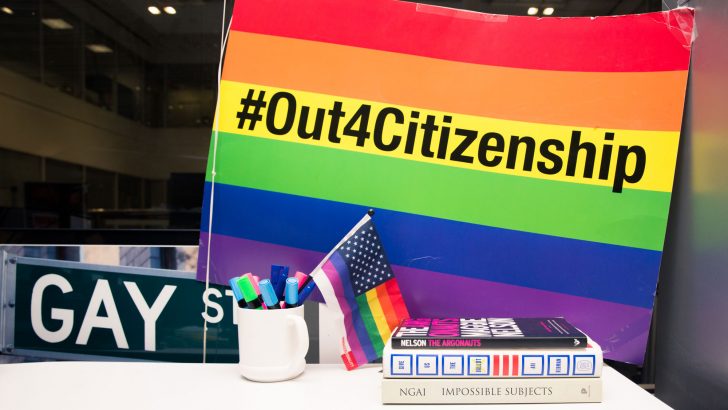 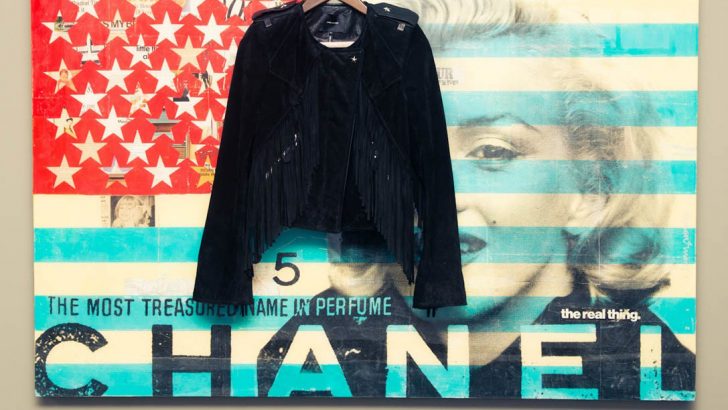 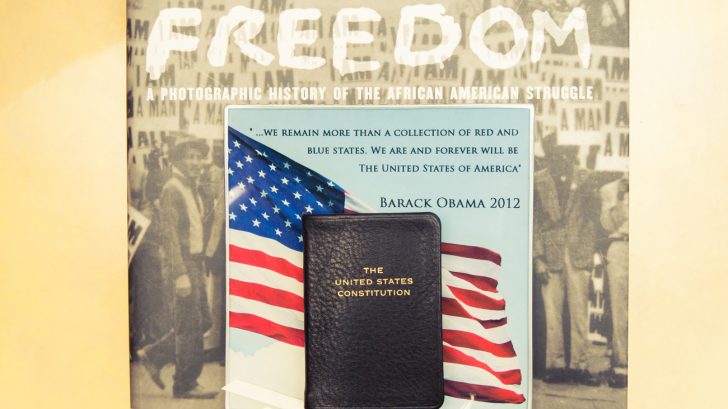