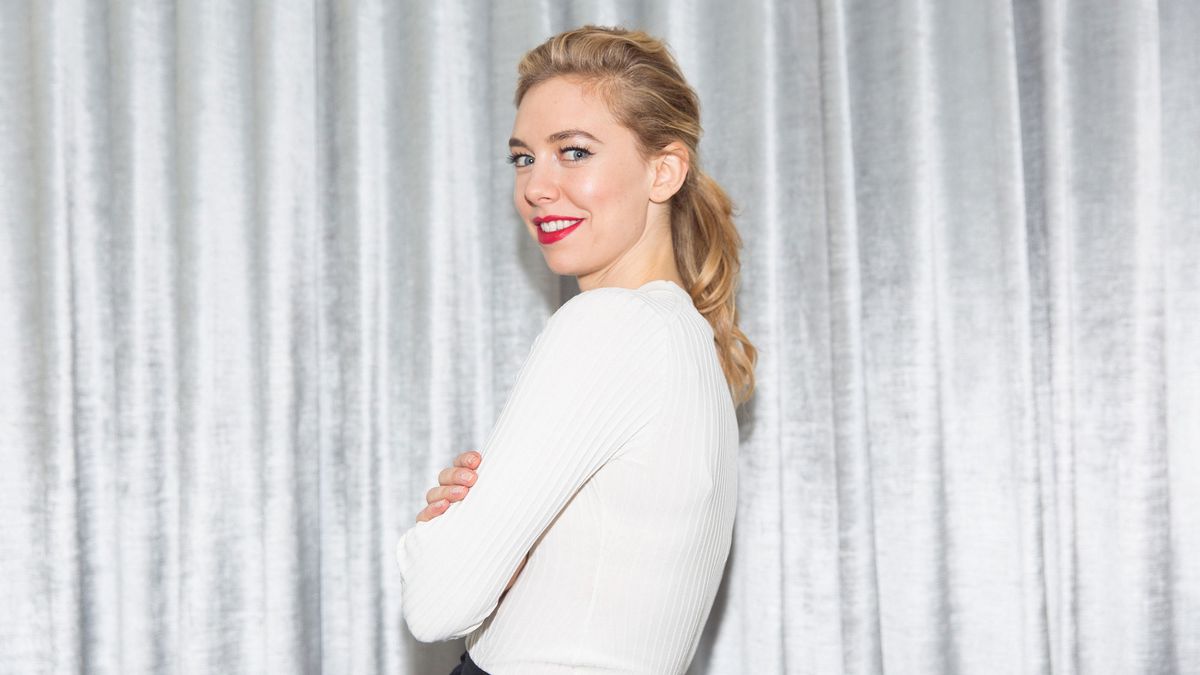 Why Netflix’s Royal Drama The Crown is Your Next Binge

A tête-à-tête with the cast of the network’s $100 million production.

It doesn’t matter if you woke up at dawn to watch Kate Middleton marry Prince William, or if the extent of your royal knowledge is limited to knowing the names of the most eligible heirs (confession: I fall into this one), chances are you are at least somewhat intrigued by the the royal family. They are arguably the most famous monarchs in history. But what I think makes them infinitely more interesting is how they navigate maintaining royal traditions and reign in a time when the rampant progression of technology and media have resulted in a level of attention never experienced by any other monarchy, all the while still upholding some semblance of privacy. Pretty impressive if you ask me.

So when Netflix’s newest, buzz-y-est (and biggest-budgeted, coming in it at a whopping $100 million) venture, The Crown, pulls the curtain on the most guarded family, you know it’s a show that can’t be missed. After a crash course in royal history (I spent many late-night hours memorizing the family tree) and watching the first season in its entirety, I couldn’t wait to sit down with Vanessa Kirby, who plays the Queen’s rebellious sister, Princess Margaret, and Jared Harris, who takes on the role of King George VI, to talk about the most surprising scenes, what it was like to work on such a big-budget production, and *that* Prince Charles story.

Jared Harris: I got a little beer here, don’t I?

Coveteur: It looks like your day is going well.

Vanessa Kirby: It’s so fun! You know what, we always get paired together and we love it, don’t we, Jared? We steal each other’s stories—although I did tell this Prince Charles poo story in another solo interview.

VK: Oh god, it’s completely not what you’d expect. Billy, who plays Prince Charles—he’s the most beautiful little boy, we’re in love with each other—he did all these practical jokes on us. He used to scare us all the time. He was doing a bath scene with Matt [Smith] and Claire [Foy] and he, with the makeup team, made this very real, life-size poo, which he then put in the bath for them to discover. I told this story in another interview and they were like… ‘Okay, moving on’. Anyway, that’s the sort of fun we had on set.

C: What went through your mind the first time you read the script for The Crown?

VK: The first thing I thought was, thank god! Because this is nothing like what I expected it to be, which is a quite dry, factual account of these people’s lives—who I really know nothing about (except for their public faces). I became completely obsessed with the family relationships; how much the king loved his daughters, how in love Phillip and Elizabeth are at the beginning and how that slowly becomes more and more testing and difficult, and Margaret’s character, her spark and vivacity. All those character things, really, it became not a royal drama, but a family drama. And that, for me, was the thing which I got completely excited by internally.

JH: It was the script. You read lots and lots of scripts and constantly slap your forehead and go, ‘How the fuck is this getting made?’ But this, this is fantastic! I thought, ‘Yes, wow, I’d love to be part of it.’ Afterwards, we read about how much it was [going to cost to produce] and you go, ‘Well, let’s ask for more.’ [Laughs]

C: Was there a difference working with Netflix versus traditional production companies?

JH: Often that doesn’t have much impact on the actors. Unless you’re number one or number two, you don’t really have that much of an interface with the studio—but certainly Peter [Morgan], Stephen [Daldry], Andy Harries, the producer from Left Bank [Pictures], were all delighted with the fact that they were basically told, ‘Go do it.’ Netflix wasn’t going to kill them with notes and have an opinion about everything. They were very much like, ‘You guys are the best at what you do, and that’s what we want you to do.’ And that freedom translated to the set—there was a great sense of experimentation when we went to work.”

C: What surprised you the most about your characters?

These two young girls are not only grieving their father’s death, but are going through the weirdest of circumstances. For Margaret, her big sister becomes the Queen of England and she’s no longer the center of everything. Margaret was the equivalent to Elizabeth Taylor in her time and was the leading icon in fashion and always on the front pages, out till 4 or 5 AM, she was the fun, exciting, modern princess. If her father hadn’t died, she probably would have remained that way for a long time, but instead she became sidelined. Then, the fact that she was madly in love with somebody she wasn’t allowed to marry because the state and her big sister said she couldn’t; and that, again, became something so important to me. I want this love story to be remembered, and I want Peter and Margaret’s love story to be brought back to the public’s consciousness. In those days, for three years, everyone was completely transfixed and obsessed with that story.

JH: I was taken with how committed he was to his family, and protecting them from the crown. I think he saw quite clearly that temperamentally, Margaret was more suited to one aspect of the crown: the fact that you are on display and have to interact with the public, and be comfortable with that. Elizabeth seemed to be different in that sense. But in another aspect, Elizabeth was more responsible. I think he saw very clearly what the effect of her having the crown was going to have on Margaret, and that it was going to, sort of, whither her in a sense—that there was this great personality that was always going to be just to the left of the spotlight, and what that was going to do to her. I think he understood his children very well. I admired the fact that he was determined not to replicate the experience that he and his brother had growing up, and that he wanted his children to experience genuine father-daughter, mother-daughter relationships, rather than something three-times removed in the Victorian tradition.

C: What do you think the audience’s reaction will be to all this?

VK: What I hope is that anybody who watches it, who is even remotely narrow-minded about this family, that your mind is opened and you have more empathy for these human beings. Aside from the entertainment, intrigue, and drama, it makes you have more sympathy for this woman who is the world’s longest reigning monarch. And that’s a pretty spectacular achievement.