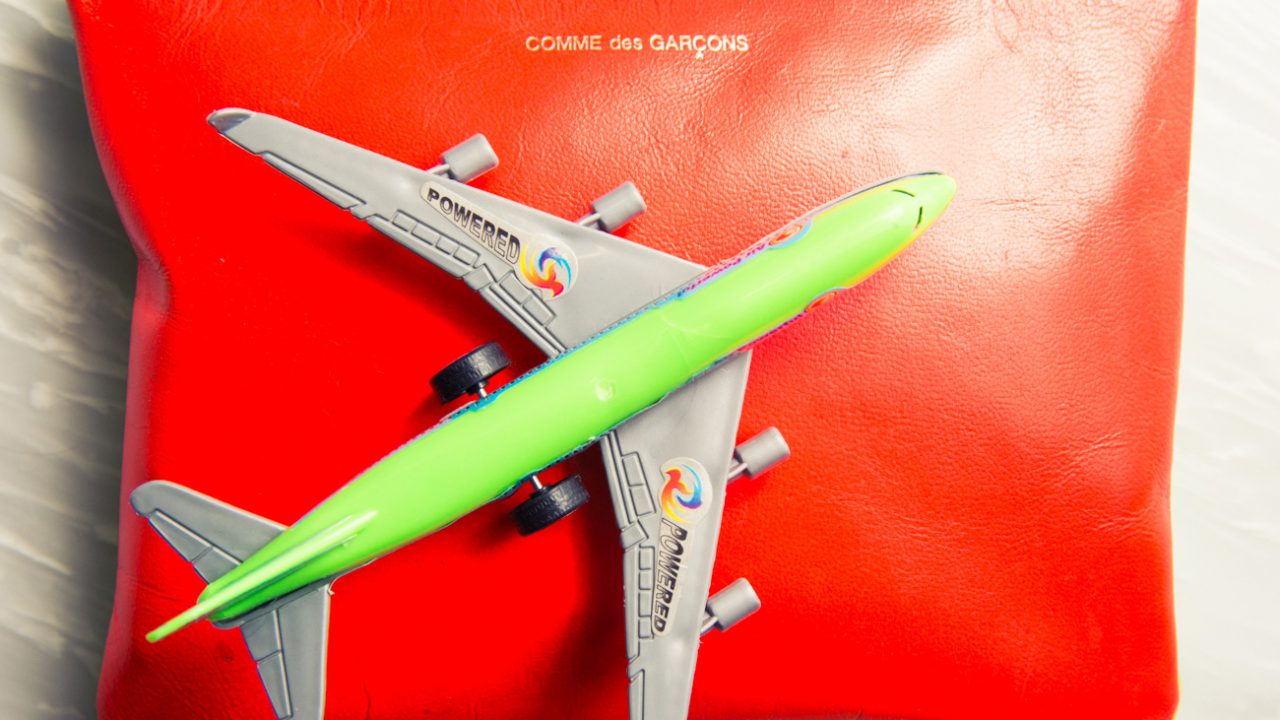 Why You Need to Visit Montreal Right Now

Whether you plan to stay for a weekend, or are looking to get out of the States for, oh, four to eight years.

Justin Trudeau lives in Ottawa as Prime Minister of Canada, but he proudly calls Montreal home. There’s a reason he’s so proud: Montreal is an island brimming with fashion, food, festivals and a flair for living. Oh, a tiny disclaimer before we take a tour—Montrealers are known for their passion. It’s part of their charm. So whether debating who makes the most killer poutine or cappuccino in town, or why it’s okay to root for the Toronto Blue Jays (but never the Leafs), the locals are fervent. And so cool. After all, this is the city that gave us Leonard Cohen, Arcade Fire and Want Les Essentiels. So if you’re looking to visit a city with European soul, a bon vivant attitude and a hint of New York City spirit (or if you’re planning your post-election escape from the USA), head to this very special French-Canadian city (bonus: it’s just an hour’s flight from NYC!). 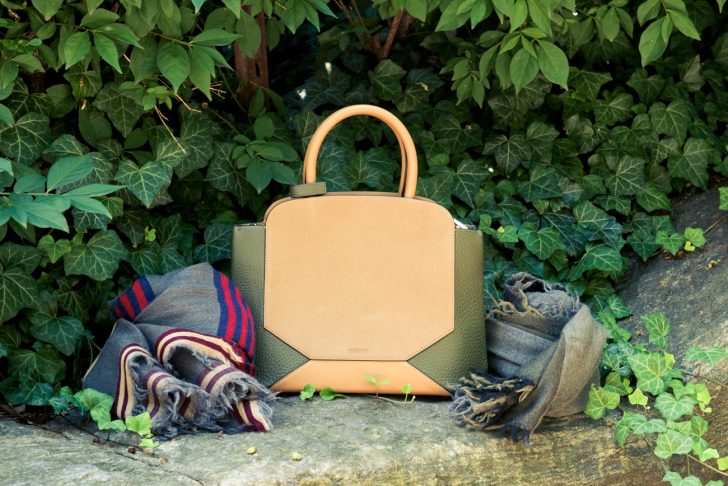 True to its Euro charm, Montreal boasts effortless style on every street corner. You can head downtown to Ste. Catherine Street for all the major Canadian (and now international) chains, from Aritzia to Aldo (born and based in Montreal), and to Sherbrooke for luxe department store Holt Renfrew (1300 Sherbrooke St. West). But for a more underground vibe, all the cool kids shop at Editorial (1455 Stanley). You’ll also find Tozzi Boutique (2115 Crescent), which carries brands like IRO and Filippa K and has an excellent men’s selection. Bonus: grab an L.A.-worthy salad from Mandy’s (2067 Crescent) right next door. (These salads are unlike any you’ve ever tried. Trust.) Snag some cool kicks at Off the Hook (1021 Ste. Catherine West) or Exclucity in Griffintown (1326 Notre-Dame West). Then go south to Old Montreal, and get a sense of SSENSE’s aesthetic IRL (90 Saint-Paul West).

Told ya this is a shopping lover’s dream city. And we’re not even done yet—head east to the Mile End for local brands at Unicorn (5135 Saint-Laurent) and minimalist chic threads at Les Etoffes (5253 Saint-Laurent). 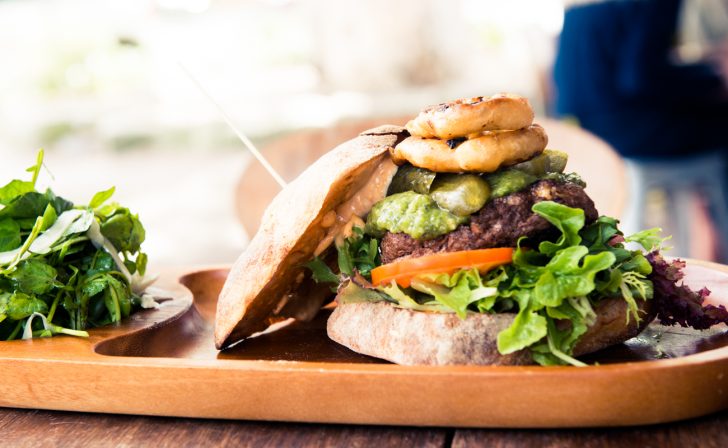 When it comes to eating, Montreal is every culinary connoisseur’s fantasy. It has to be said though: this article can in no way do justice to Montreal’s very bustling food scene. Here’s a skim.

There’s a reason Anthony Bourdain has filmed several shows here (Bourdain has even gone on the record as saying that Montreal is his favorite city in Canada). And don’t even get us started on the Montreal vs. NYC bagel debate. (It’s been a hot-button issue for decades.)

Montreal’s breakfast scene can’t be outdone, starting with Beautys (93 Mont-Royal West). The Beautys “Special”—cream cheese, smoked salmon, onion, and tomato on a bagel—is life. Around the corner on Saint-Laurent you’ll find Hof Kelsten (4524 Saint-Laurent), home of the best chocolate babka in the city and a pretty killer shakshuka. Head west to St. Henri for a newer but already uber popular kid-on-the-block, Arthur’s Nosh Bar (4621 Notre-Dame West). The avocado toast is far from basic and the vibe is everything. Craving a more Euro-style brunch? Lemeac on Laurier is your bet for fancy poached eggs and the best French toast you’ll ever have. Café Souvenir on super-charming Bernard has also been a brunch scene mainstay. If you’re in Old Montreal, Olive & Gourmando (351 St. Paul West) is a must-visit for baked deliciousness and next-level sandwiches.

For dinner, go to any of the Dave McMillan and Fred Morin trifecta of restos in Little Burgundy—Joe Beef, Liverpool House or Vin Papillon (2491, 2501 and 2519 Notre-Dame West, respectively)—for market-fresh food and possible celebrity sightings. The lobster spaghetti and oysters at Joe Beef have been famous for years. (We’re talking Momofuku–proportion fame; David Chang wrote the foreward to McMillan and Morin’s cookbook.) The list of restaurants to try right now is endless. Foxy in Griffintown (1638 Notre-Dame West) hails from the Olive & Gourmando chef-owner duo, likely why their flatbreads are beyond.

Jen Agg and Roland Jean have teamed up with members of Arcade Fire to open a Haitian restaurant, called Agrikol, in the Village (1844 Amherst). Le Bremner (361 St. Paul East) in Old Montreal serves up a seafood-centric menu, with famous chef Chuck Hughes at the helm. For oysters, Lucille’s Oyster Dive (5626 Monkland) is epic, while sushi at Park (378 Victoria) is out of this world and also a favorite among visiting celebs and athletes. Foiegwa (3001 Notre-Dame West) is known for its foie gras cheeseburgers. Speaking of foie gras, if you’re up for an unforgettable meal, head to rock-star chef Martin Picard’s Au Pied de Cochon (536 Duluth East) for his speciality, foie gras poutine.

And speaking of poutine. Get your fill at poutine heaven-on-earth La Banquise (994 Rachel East), the fast-food inspired Chez Tousignant (6956 Drolet), or the iconic Orange Julep (literally a huge orange ball at 7700 Decarie Boulevard; you can’t miss it), where the poutine is best washed down with a signature “Julep,” a frothy orange Creamsicle situation. 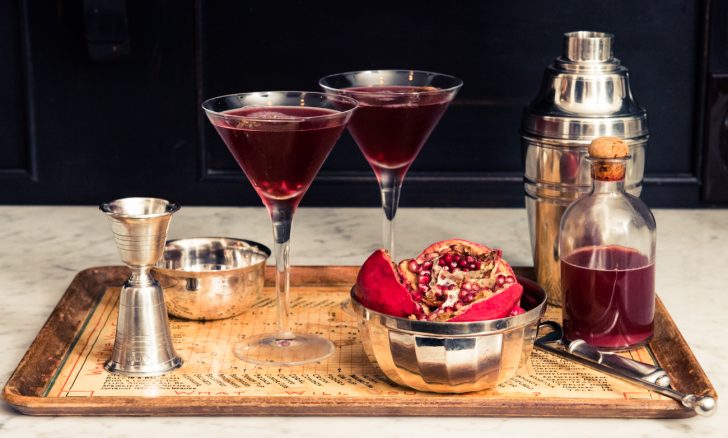 Going out for a “5 à 7”? (That’s “happy hour” in Montreal.) Try Loic in St. Henri (5001 Notre-Dame West) or wine bar Buvette Chez Simone (4869 Parc) for some tapas and cocktails. For a busy scene where you can also catch a Habs game (how locals refer to the Montreal Canadiens) while enjoying a burger and beer, Burgundy Lion (2496 Notre Dame West) delivers. If you’re in the downtown core, head to Furco (425 Mayor) or Mme. Lee (151 Ontario East), and Philemon in Old Montreal (111 St. Paul West) for drinks and an atmosphere that’s ~lit~. If a chill vibe is more your jam, Apartment 200 (3643 Saint-Laurent) in the Plateau feels like you’re partying in a friend’s loft. 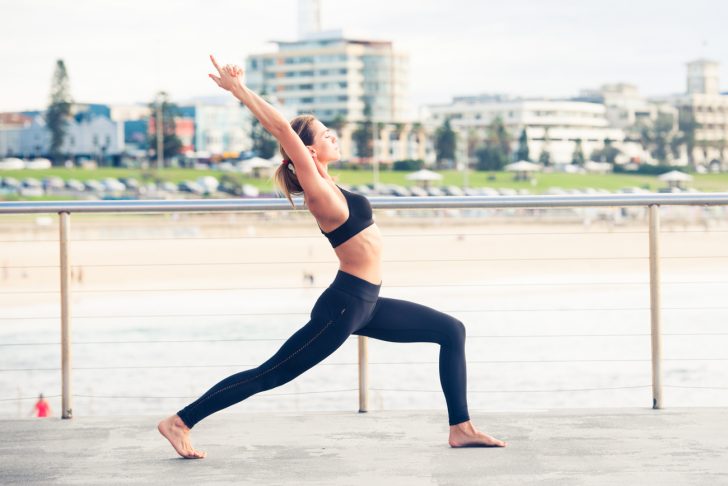 Montreal is every outdoor lover’s playground, as long as it’s not during winter’s deep-freeze. For starters, Mount Royal offers up incredible views and walking or biking trails, right in the middle of the city. (P.S. Mount Royal was designed by Frederick Law Olmstead, who co-designed Central Park). If you want to bike along the water amid some beautiful backdrops, go for a ride on the Lachine Canal, also accessible from downtown. You can also spend the day biking or rollerblading (when in Rome) in Parc Jean-Drapeau, where you can bike on the Canadian Grand Prix track, Gilles Villeneuve Circuit. For an indoor sweat, go to Westmount’s Victoria Park (376 Victoria) where you’re sure to catch some Montreal Canadiens training and where you can get in formation to some Beyoncé beats, thanks to first-rate spin and barre classes. For a next-level yoga class try Wanderlust in the Mile End (7 Laurier East), which is also affiliated with the Wanderlust festivals.