How To: Alana Zimmer Breaks Down The Canadian Tuxedo

The Canuck model & all-around sartorial winner schools us on just how to wear denim-on-denim.

The Canadian tuxedo is one of those neat fashion tricks that, when executed really well, looks entirely effortless. When it’s good, we kind of like to think of it as the north-of-the-border edition of a Caroline de Maigret-style whole menswear-tinged Parisian thing. That said (and before we get too full of it), denim-on-denim, for the most part, has been a big fat fashion no for most of recent history—along with our ubiquitous parkas, it’s more of a black mark on Canadian fashion sensibility than anything else.

But it’s thanks to some particularly long and lithe proponents of the look, the denim-on-denim look that could has swung right back into favor. In the name of all things patriotic and getting some expert advice, we thought we’d check in with Alana Zimmer, a fellow Canadian (now living in an adorably perfect East Village apartment), who’s pretty much made the tuxedo in question her uniform when rushing between the many, many shows that populate her fashion month schedule. 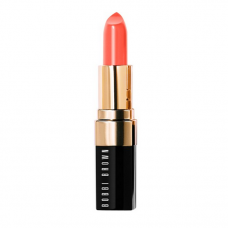 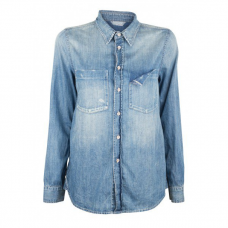 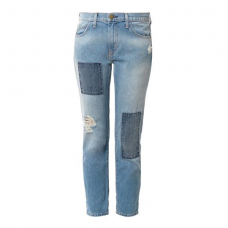 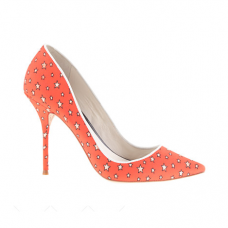 Seeing how celebrated she is among the street style-razzi (and how often said shots include multiple denim pieces), Zimmer seemed like just the right person teach us a thing or two about layering some chambray with our Levi’s. And she didn’t disappoint, pulling out piles of denim that she pairs on the regular. Just click play to learn your lesson.