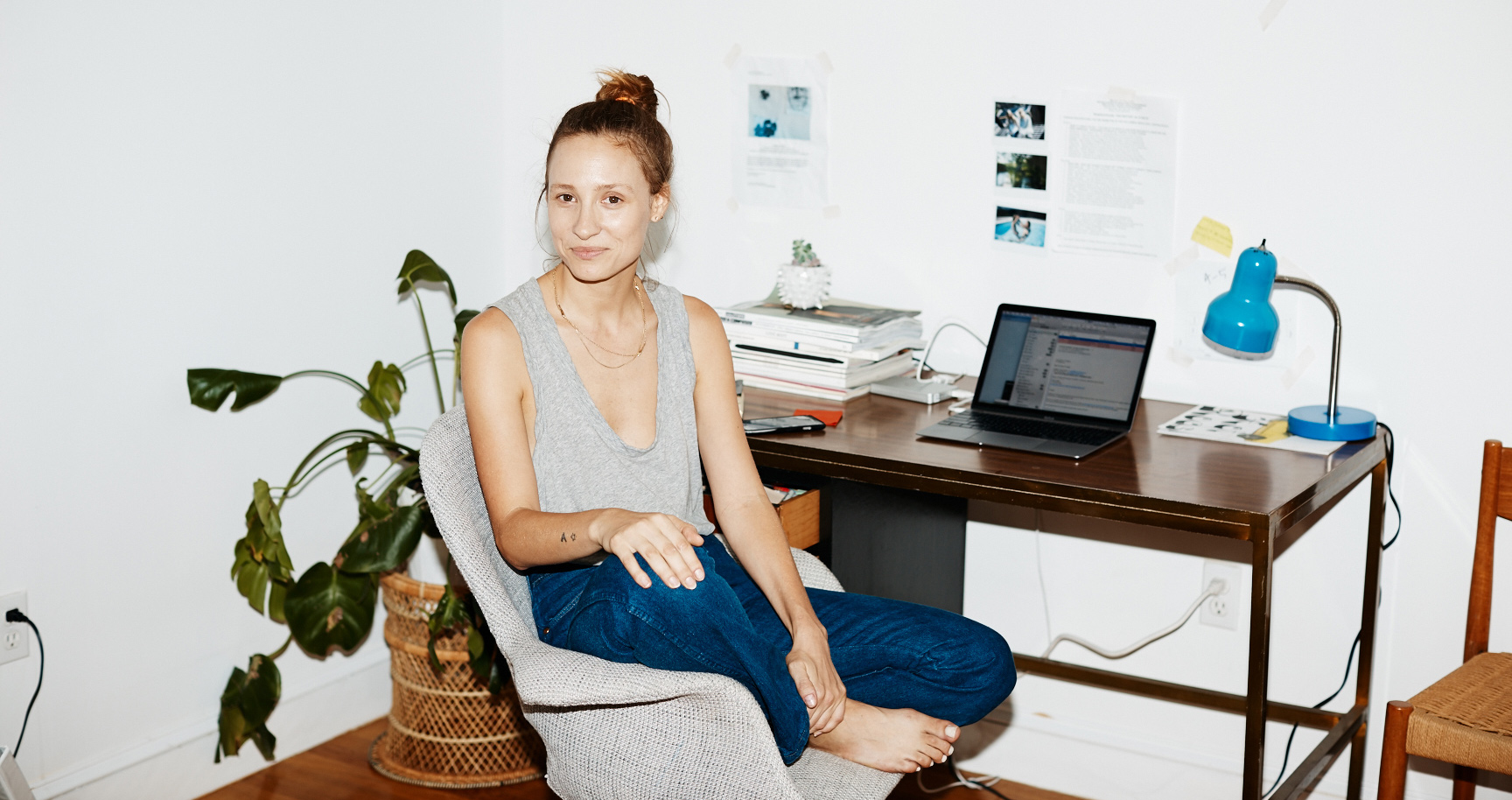 What Does a Creative Producer *Actually* Do?

If you’ve ever planned a major event, you know there are a lot of moving pieces that go into putting something memorable together—even if that memorable something is only about fifteen minutes long. And for a fashion week, the creative producer is the person responsible for fitting all those moving parts together. Australian producer Anne Ryan is just that person for Dion Lee. The incredibly chic Ryan is responsible for translating an abstract idea into something tangible. When it comes to securing a location, hair and makeup team, set design, pretty much everything, Ryan is behind it. And while she usually spends her days producing shoots for the likes of Dazed, iD, Russh, Interview Germany, Vogue Australia (and that’s on top of lots of photographers and brands) she makes an exception every season to produce her friend of ten years, Dion Lee’s runway show. Here’s how she makes *all* the magic happen. 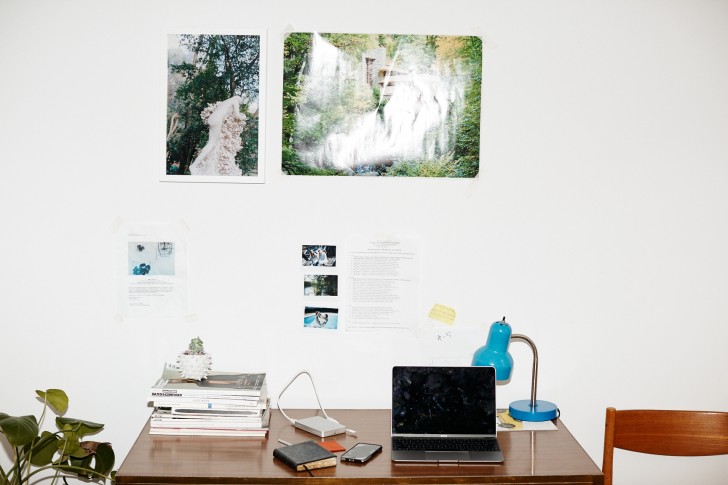 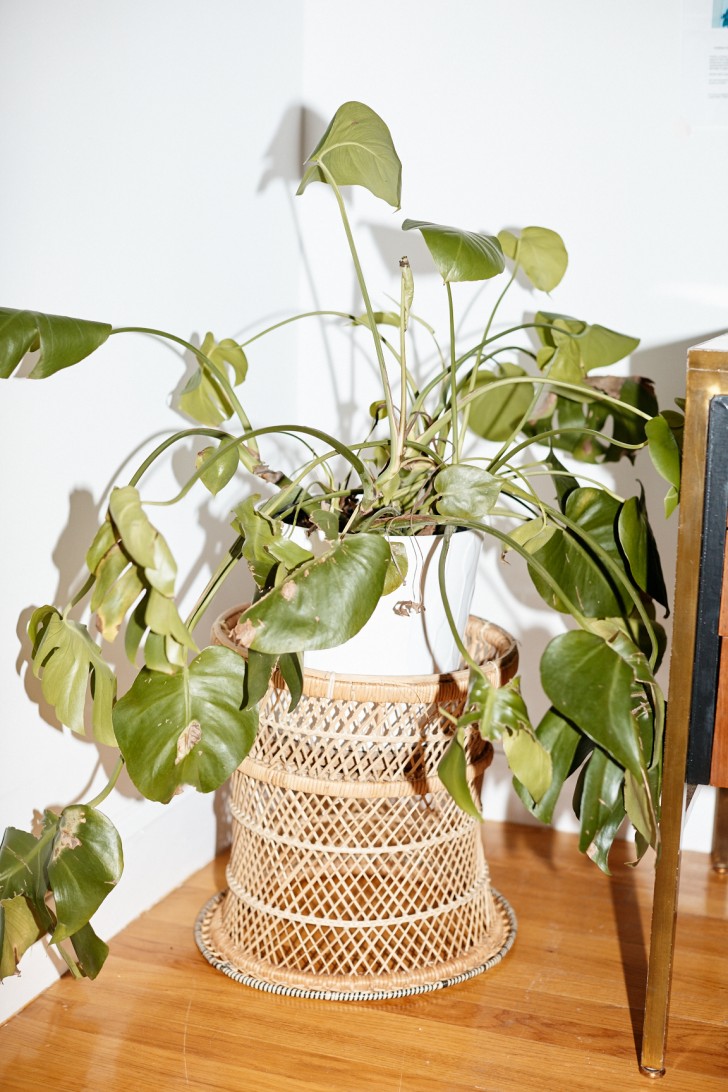 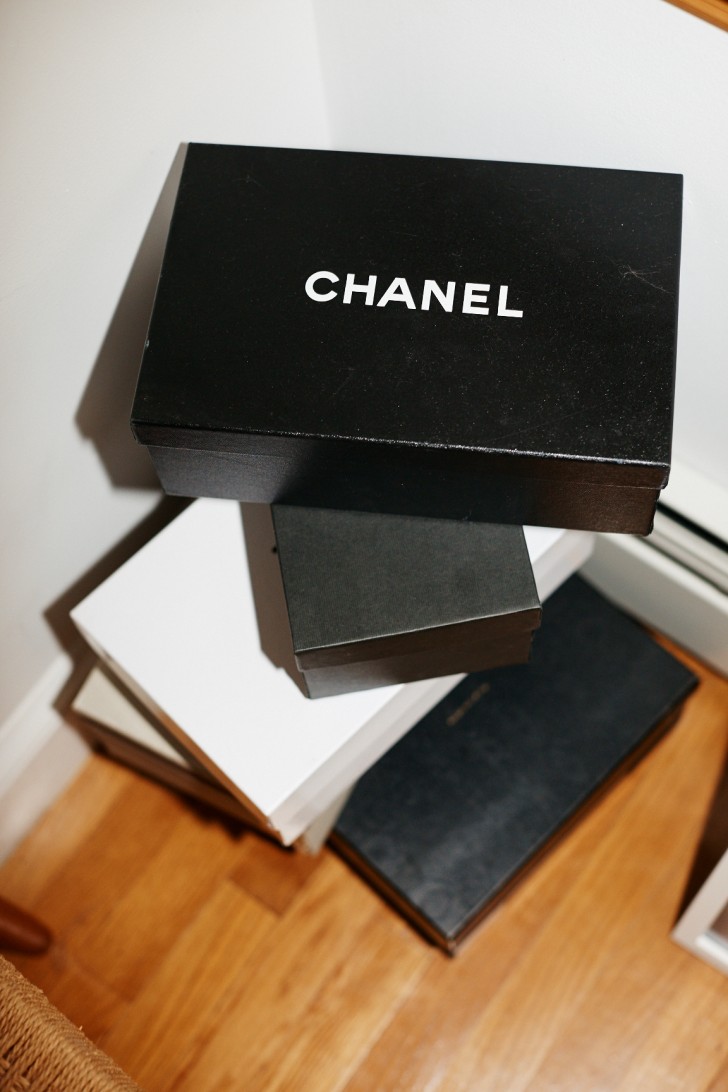 Her relationship with Dion and her role in the show:

“I’ve known Dion for over 10 years. Our relationship began as a working one and we’ve since become good friends, but continue to work together—which is so cool. Over that time I’ve seen his brand grow and evolve, both creatively and commercially, and I really respect what he does and where his ideas come from. His is the only show I work on during fashion week.

“For the show, my role begins with conversations with Dion about his ideas for the collection and for the show itself. We talk about the theme of the collection, and then about the location, lighting, set design, casting, makeup and hair ideas, etc.—all the elements that go into a show to create a cohesive vision. I’ll then work on finding the right people to work with us to bring all of this together. It involves lots of research, location scouting, meetings, phone calls, briefings, and discussions about how to make it all work within the budget. And usually a good amount of problem-solving!

“[We start concepting] pretty much the week after the last show finishes. It’s an ongoing process since we work together consistently. That said, lots of decisions typically don’t get made until the month before the show, and lots of the process happens in the days before the show, which is one of the frustrating things about doing shows—it’s all so last-minute and jam-packed into the last few days.” 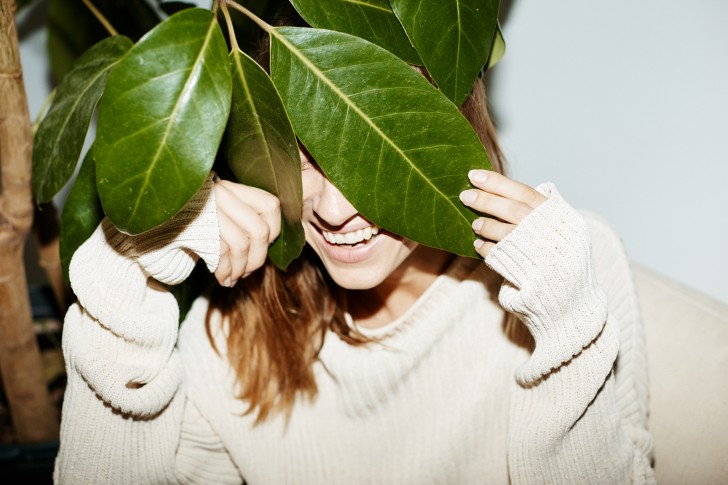 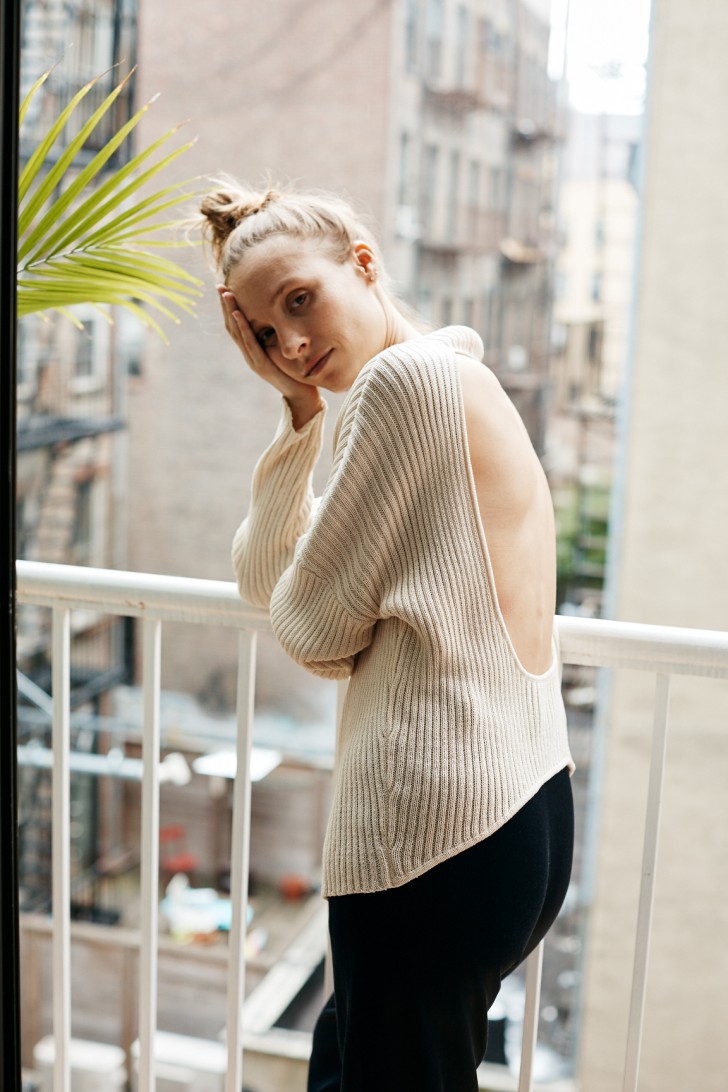 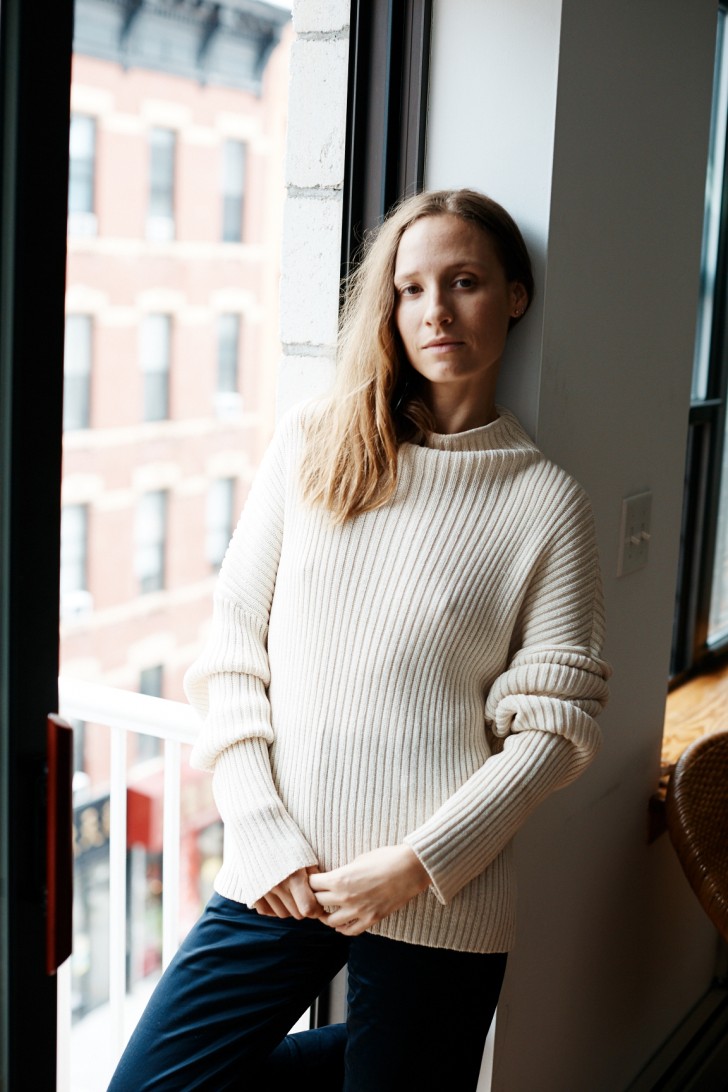 The most important parts of the show:

“Obviously the clothes, but beyond that it’s the way the clothes are styled, the lighting we use, the way the room is set up, the music, and the girls. Casting the right girl is important. Dion’s girl is cool, a little bit boyish with a strength of character.”

The best part of her job:

“There’s nothing better than wrapping a shoot and knowing that the images are amazing—everyone is happy and connected and inspired. And then, seeing them in print (especially if they were shot on film) is fairly rewarding. For Dion’s show, the moment the show finishes and the lights go up is usually a pretty good feeling. If everything has gone well, my job is pretty much over and it’s usually a huge relief!” 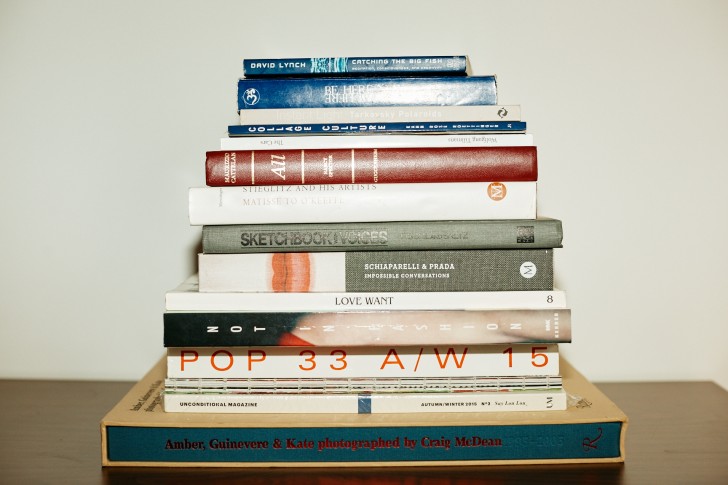 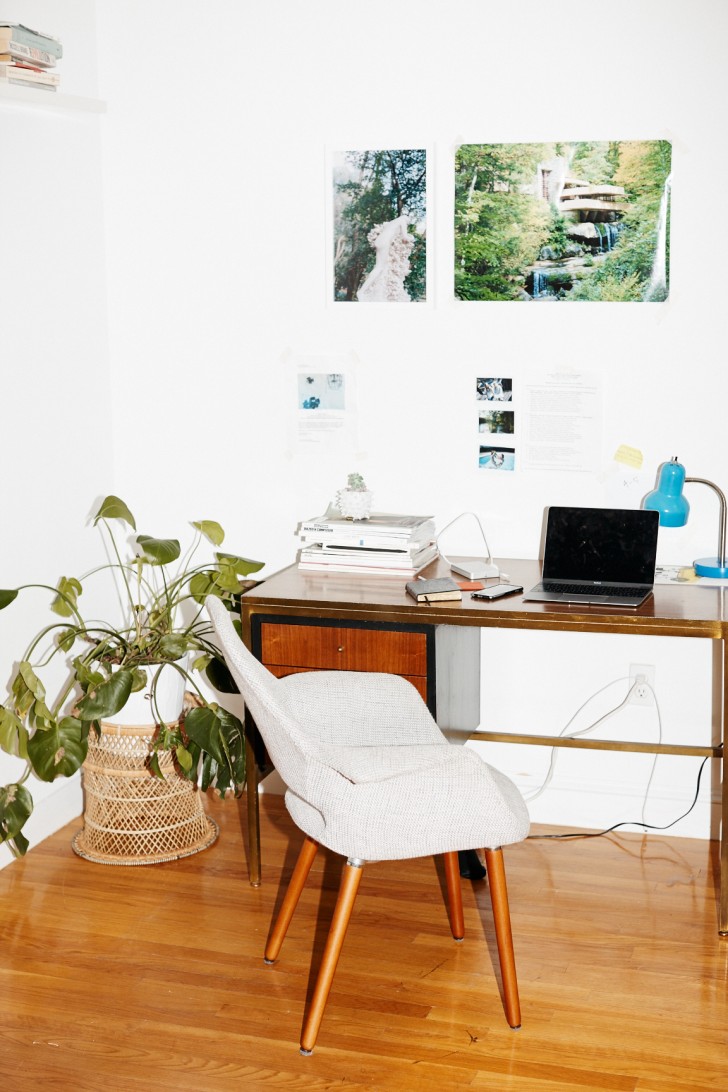 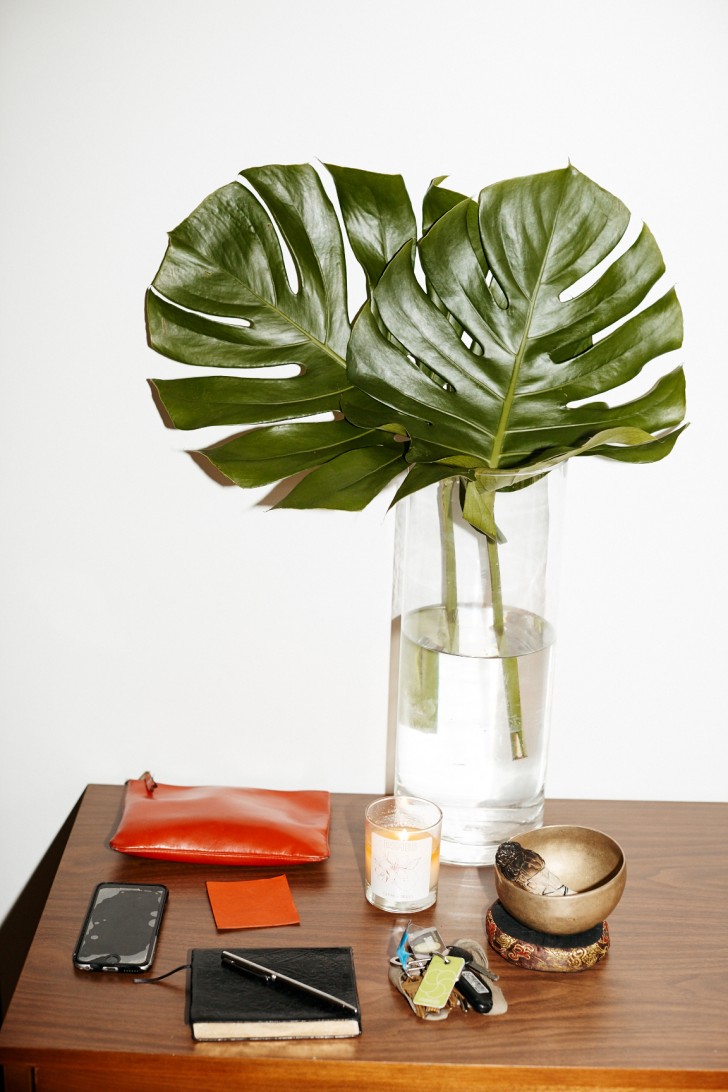 Okay, but what does a producer *really* do?:

“There’s no rulebook for production but in essence, it’s really about understanding the creative process and being able to translate the vision into something that is practical and logistically possible; without diluting the original concept, and without going over budget! That’s the one-liner.

“But it’s of course more nuanced than that. It has a lot to do with relationships. Lots of negotiating and back-and-forth and keeping the process moving along smoothly. And also it’s important to be tuned-in to what’s happening in the industry at the moment, both creatively and commercially, so you can pull together the best team of artists for any given project.

“And then, it’s about a certain taste-level that’s in line with the photographer, client etc. If the producer can really click with the creative, then it makes everything much smoother and more intuitive, and much more of a collaboration. And I have to say, beyond that it’s really common sense! And maybe a bit of endurance.” 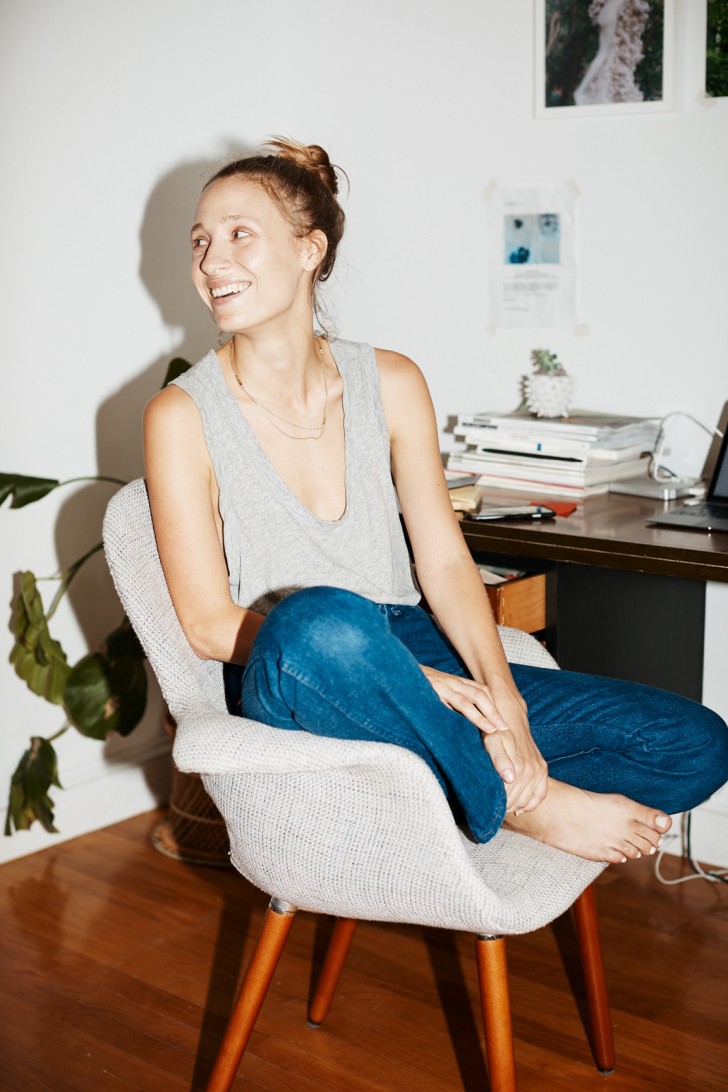 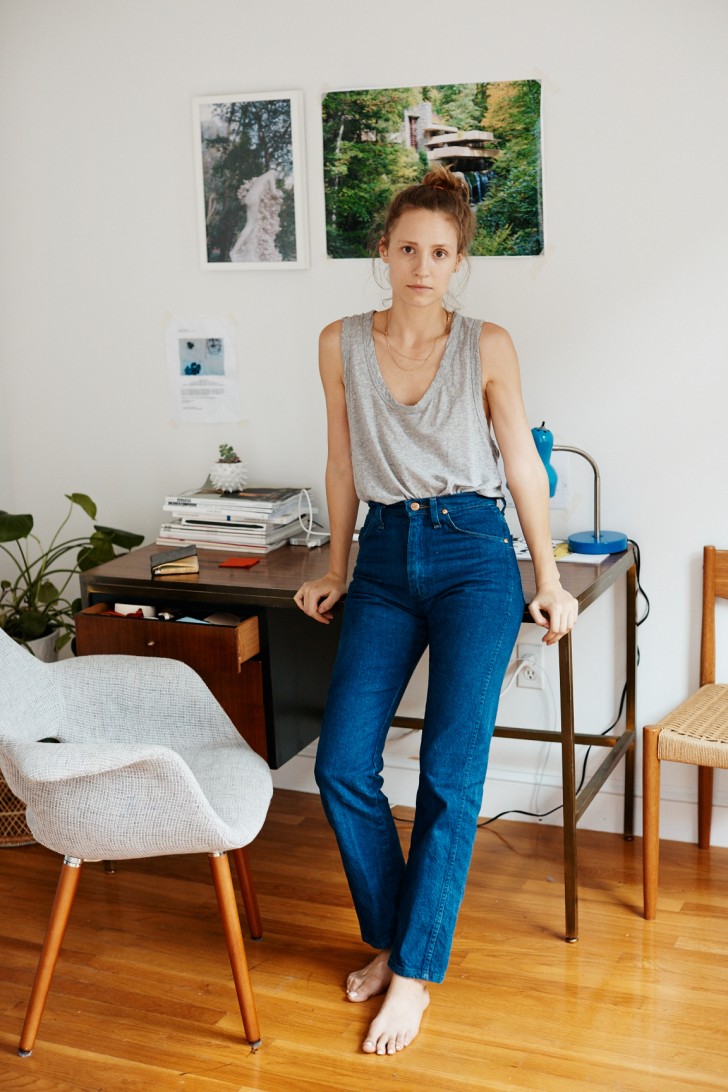 Some of her favorite work:

“I’ve worked on everything from no-budget editorials and art projects to music videos, runway shows, and then large-scale commercial shoots for big brands. But I have to say my favorite projects are those that involve collaborating with friends. Or at least people I really like, who, if you’re vibrating on the same frequency, often go on to become friends. And women, more women! Especially female photographers and creative directors. For a while there it really felt like there weren’t that many, at least in the world I was operating in. That’s the goal and what I’m manifesting right now—more good people, and working with more women!” 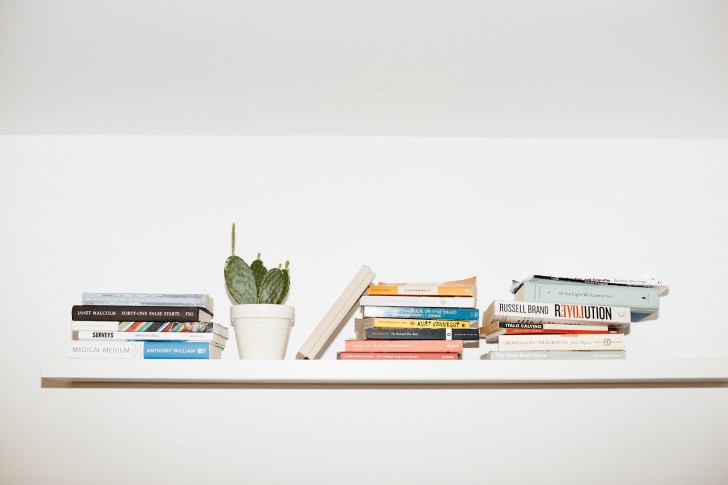 Her advice for aspiring producers:

“Just chill! We all have the power to contribute to the energy and tone that’s set each time we show up to a shoot, or a meeting, or even the most stressful casting the night before a show. And of course we get stressed out and it’s often not enjoyable. It does get dramatic, and it can mean jobs are on the line. But, if everyone went on set with a more open and accepting energy, being there to support each other and communicate more openly, then I strongly believe that not only would we all have more fun at work, but we would do better work.

“At the end of the day, it’s just fashion. Or art—or whatever it is. I love being part of making beautiful images, but it’s not worth my sanity. We’re not solving the world’s problems—but there is always an opportunity to learn something new about ourselves, or others, or the world and for that I feel very lucky to be able to do what I do.”