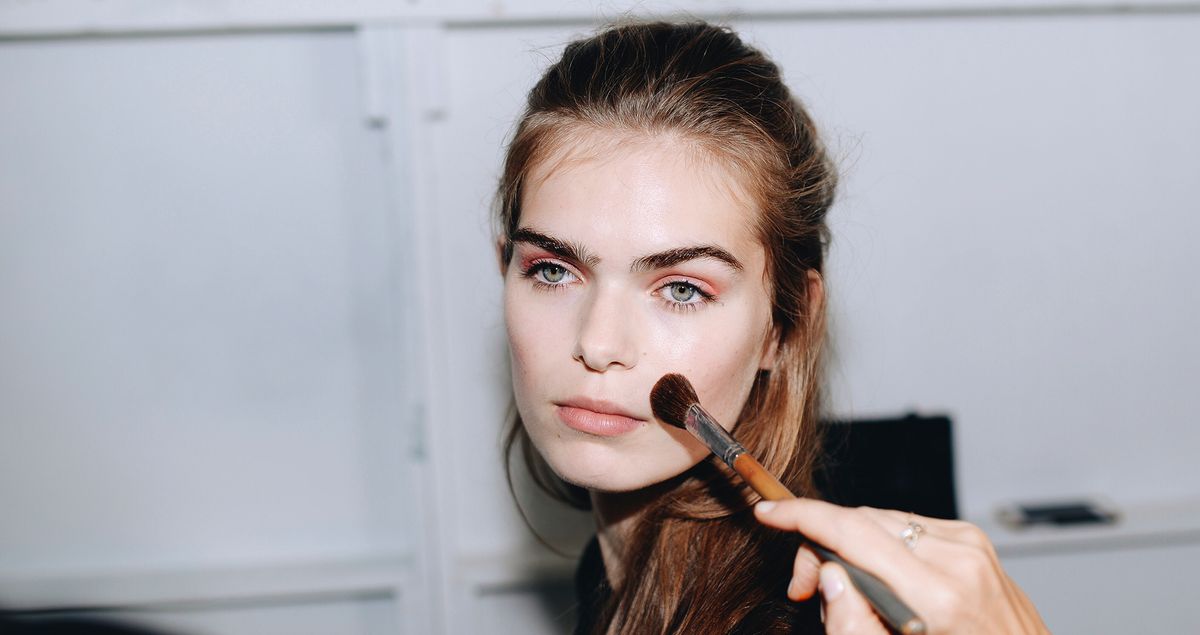 After we picked apart nearly every aspect of Dion Lee’s show coming together, you didn’t think we’d leave you without shooting the backstage, did you?

On Saturday afternoon, in the middle of a hot-as-hell day, Dion showed his presentation and no joke—at the exact same time we got one of those humidity breaking sunny rainshowers. As we all packed into Pier 59 Studios the skies opened up, and while we watched his refreshingly clean and minimal, but still somehow fun and sexy collection walk, we also got a cooling sprinkle outside. But that’s not to say that the backstage situation wasn’t every bit as chaotic as you’d think it would be. From hair and makeup to first looks, here’s what really goes down behind the scenes at a fashion shot.