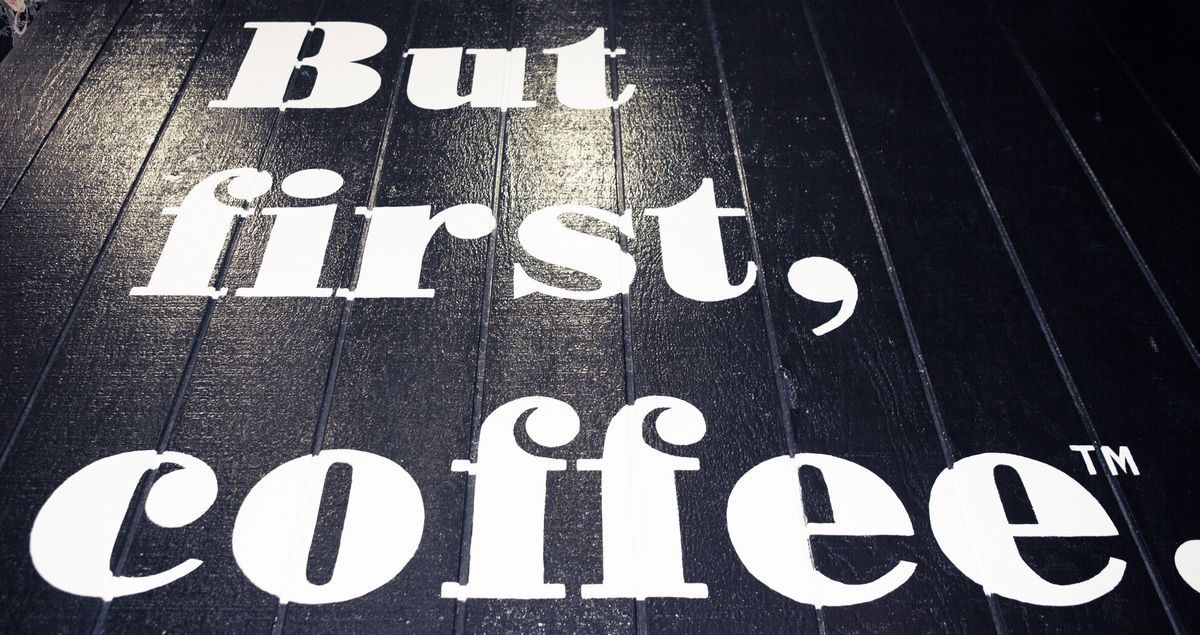 Exactly How Much Caffeine Is In Your Favorite Beverage

Get to know your pick-me-up.

PSA: we are addicted to caffeine. And when we say addicted we mean we have several cups of tea or coffee a day and we laugh at the thought of trying to give it up for twenty-four hours, let alone a week. We’re just not sure we’d be able to function without lattes or our 4 PM iced lemonade matcha. Since we’re so addicted to the stuff we decided to do a little research to find out the different caffeine levels in a few of our favorite drinks, so we know which drink to order when we can’t even—whether we were up all night binge-watching Stranger Things or a little hungover (we’re currently blaming you for that, NYFW).

When reading (and taking notes) on the below, be sure to keep in mind that the recommended dose of caffeine per day is up to 400 milligrams. Try not to go over that, no matter how tempting. If you’re finding that to be a difficult task remind yourself that there is another, healthier solution to caffeine—a little something called beauty sleep—it’s real and we all need it.

Ol’ faithful. The caffeine levels in coffee can vary based on grind time, roasting, and brewing, but typically a medium sized cup (think: a grande from Starbucks) of Americano will have 154 milligrams of caffeine. A.K.A. the perfect amount to jump start your day and leave you feeling like a true girl boss.

We’ve said it before and we’ll say it again, we love matcha. An almond milk matcha latte is the way to our hearts, so you can imagine how pleased we were to find out that it has *almost* the same amount of caffeine as an americano. Bonus, for those days when you’re looking for a little extra flavor—we don’t know about you guys, but it tastes a little bit like ice cream to us, and we are always down for ice cream. A medium sized matcha tea (or latte) has 140 milligrams of caffeine.

Another plus to this heavenly green powder is that your body naturally absorbs caffeine from matcha slower than a regular coffee so the caffeine ‘high’ can last up to six or seven hours (!!!). Sign us up.

The drink that everyone has a love-hate relationship with, us included. It’s commonplace to want a can of Coke around the 4 PM slump, so you have just enough energy to get you out of the office and off to happy hour. Guys, there is waaay too much sugar in Coca-Cola for this to be an okay daily habit. And, on top of that, there are only 34 milligrams of caffeine in one entire can. So that huge amount of energy that you think you’re getting from it? Probably just a sugar high. Let’s also not forget about the fact that a 2L bottle of Coca-Cola will help to unclog any drain. Makes you wonder what the eff it’s doing to your body. Maybe let’s leave the pop for a life hack and stick to tea and coffee for now.

From Your Site Articles
More From the series Living