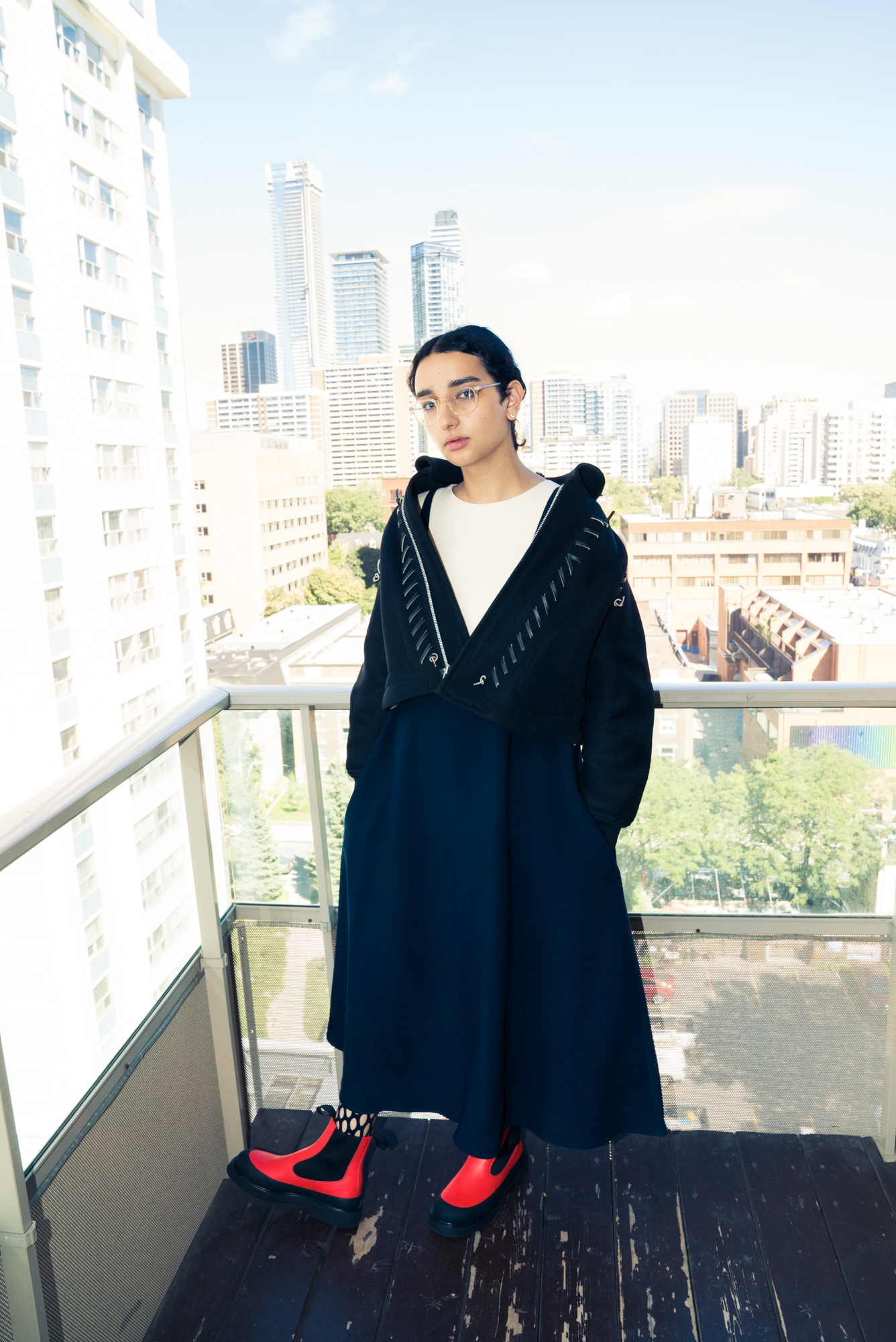 In the words of Aaliyah (RIP), age ain't nothing but a number. The song came out in 1994, and by that logic, we should, in theory, know this much by now. And yet, virtually every profile of Saam Emme and her business partner, the designer and LVMH Prize winner Vejas Kruszewski begins by marvelling at their age (which, I guess, we’re doing now too—for the record, she is 22 and Vejas, 19); as if it’s impossible to conceive of a world where young people can do good, creative things; succeeding their much older, technically accomplished peers. Yes, even in a post-Zuckerberg, Evan Spiegel, Tavi Gevinson world, the idea that ~youths~ aren’t total, meandering idiots is apparently a novel one. It’s weird, right?

If there’s anyone who could convince you that, in the words of Noah Callahan-Bever, “the future always wins,” it’s Emme (and business partner Kruszewski, too). She’s sweet, funny, and completely unassuming, until, of course, you start to talk business—or anything fashion-related in general. The grasp she has on the industry, from textiles to the construction of a garment to casting and history, verges on encyclopedic. It makes sense then, that Emme’s disposition is reflected in the brand—ask anyone who’s generally up on things in Toronto if, when the LVMH prize winners were announced, they had any idea the brand was based in our very own Chinatown, and they’ll probably meet you with a resounding ‘no’. Let’s put it this way: they’re kind of like the smartest, coolest kids at the party, all without saying a word. You know the type.

“Fashion was one of the first channels that I was... Read More 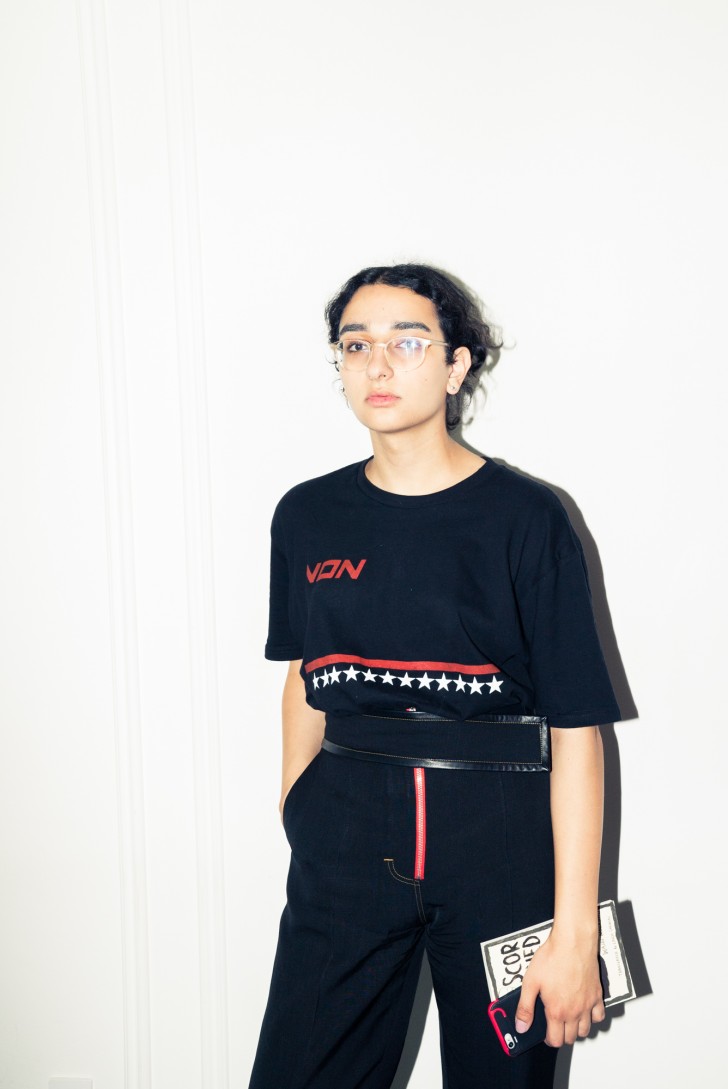 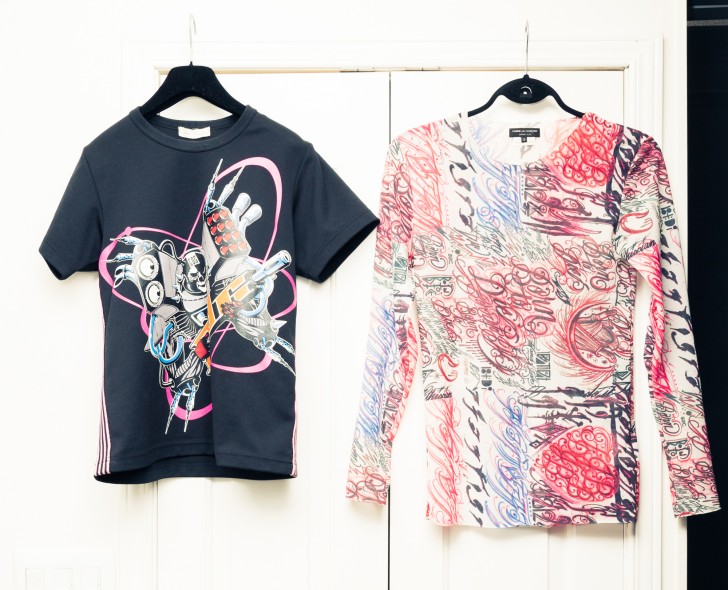 “[Vejas and I] actually met via Tumblr when we were... Read More 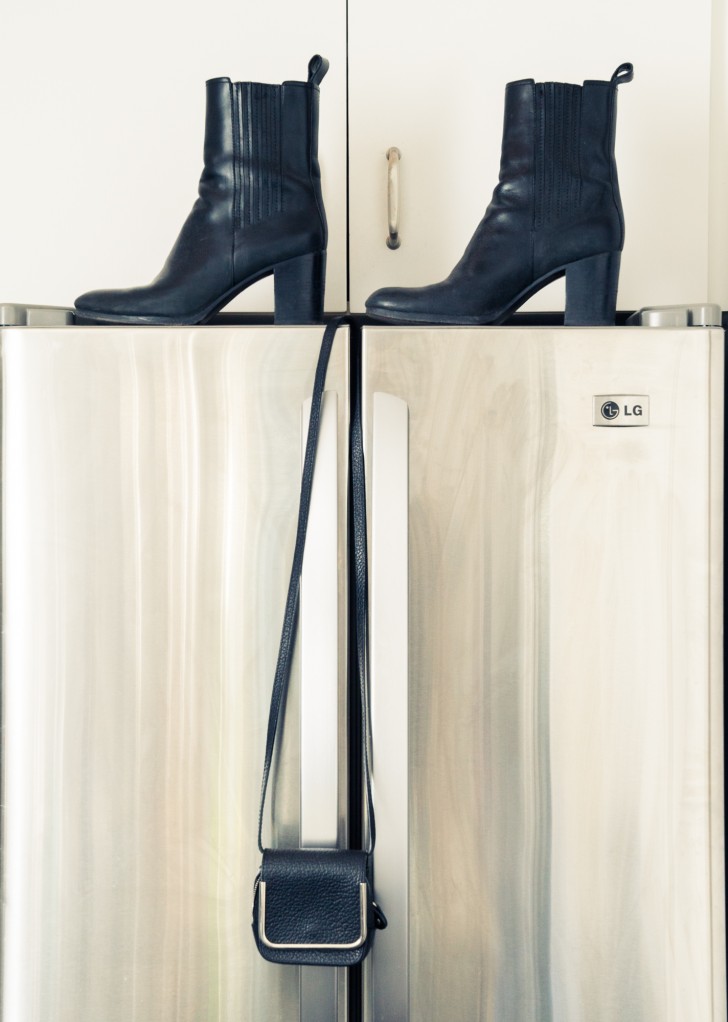 “[My favorite people to follow on social media are] @vejask,... Read More 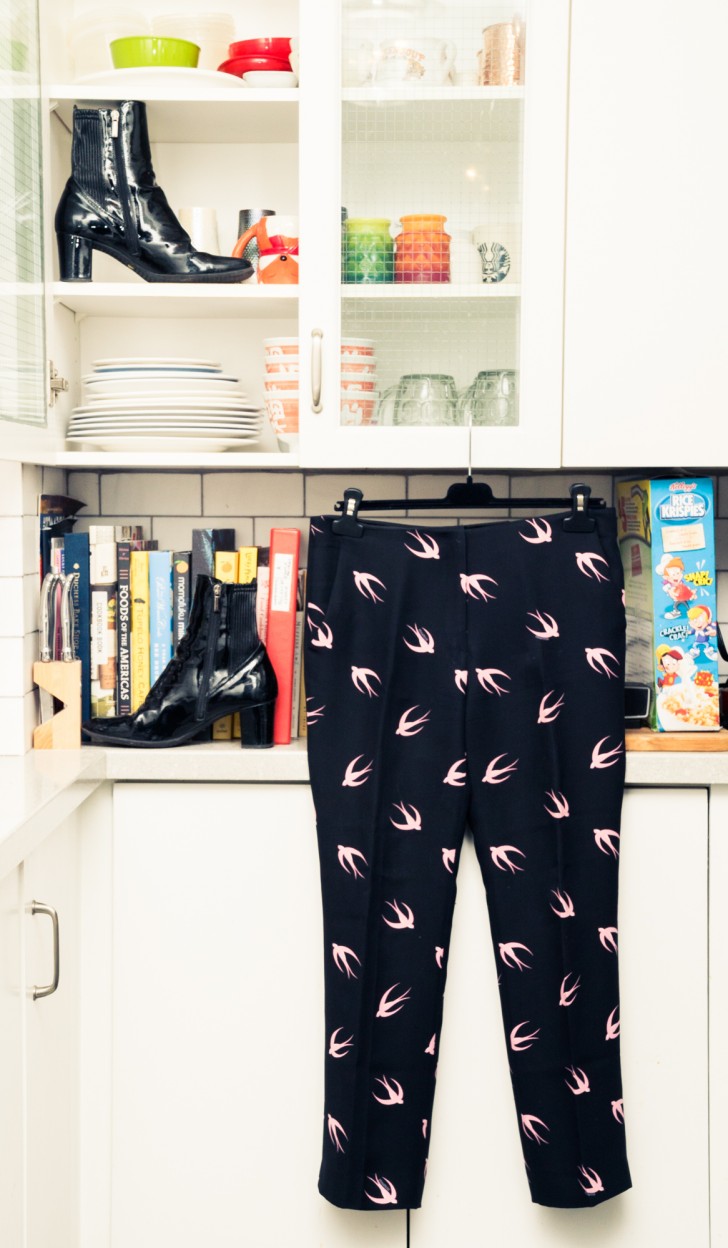 “It was surreal, because only a year early I'd been... Read More 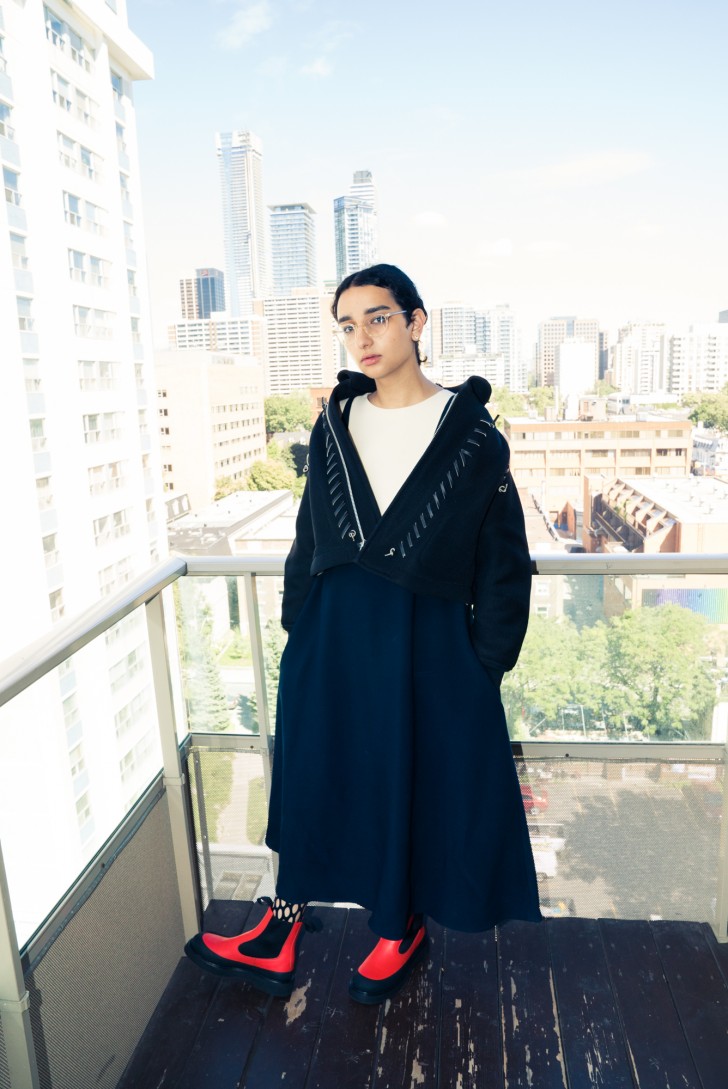 “Vejas and I are both Canadian, so being here is... Read More 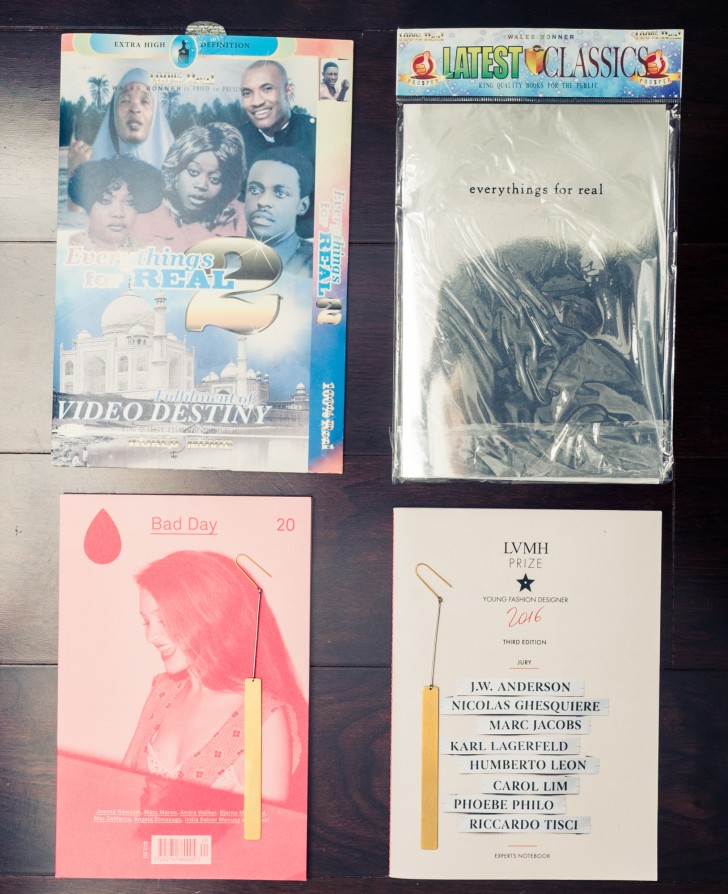 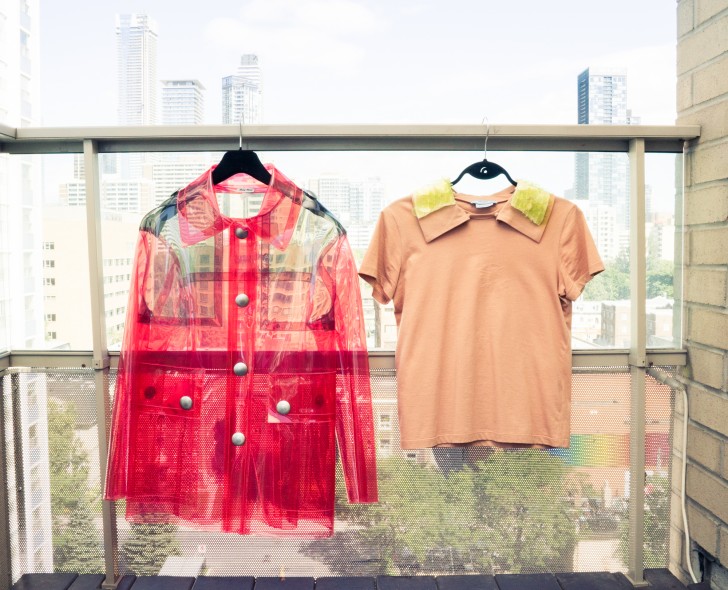 “If I shop in Toronto then it's probably at Jonathan... Read More 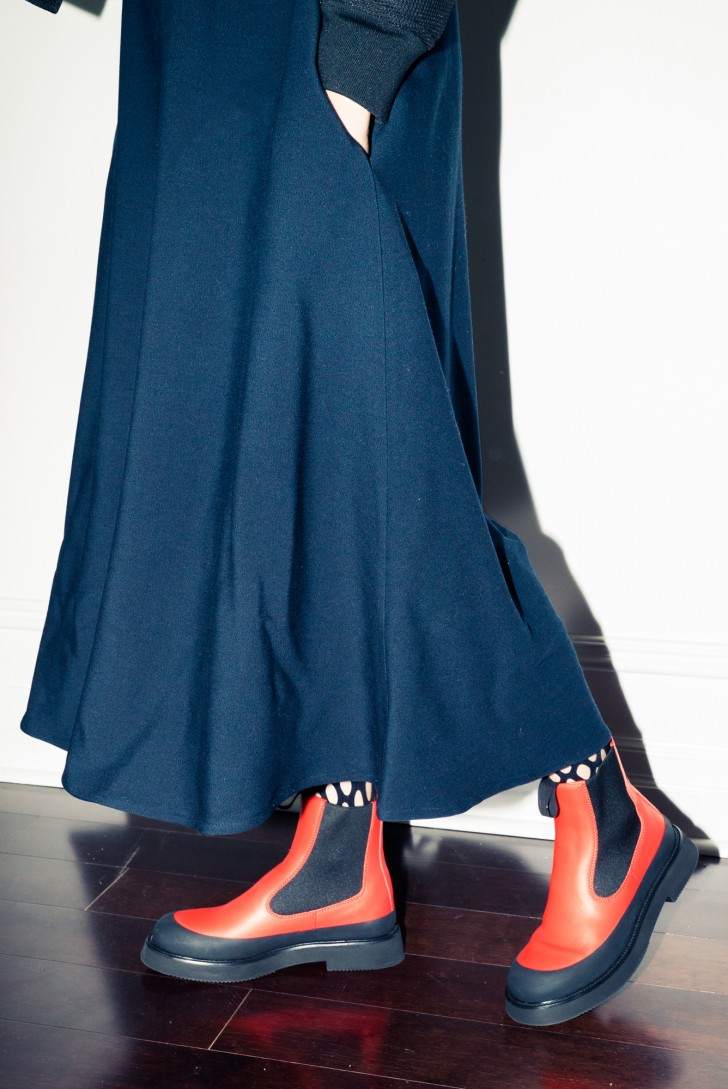 “I like to have fun with my clothes, but I... Read More 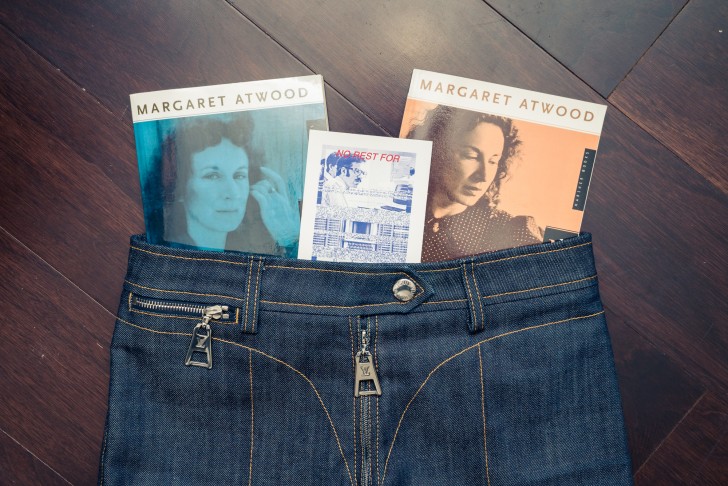 “Drake's stylist saw some pants from SS/16 on someone she... Read More 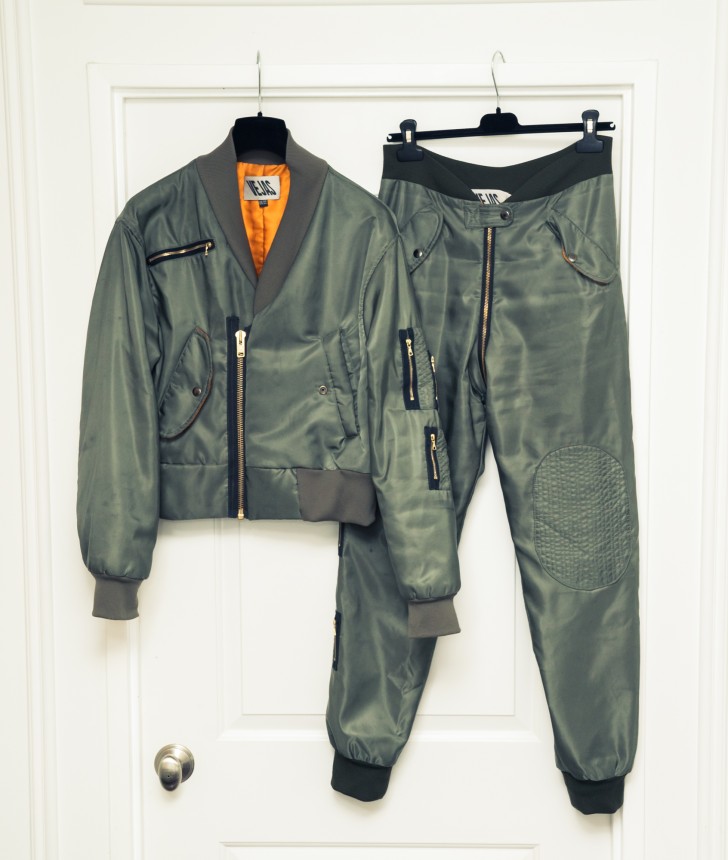 “There are so many different roles within this industry. Be... Read More 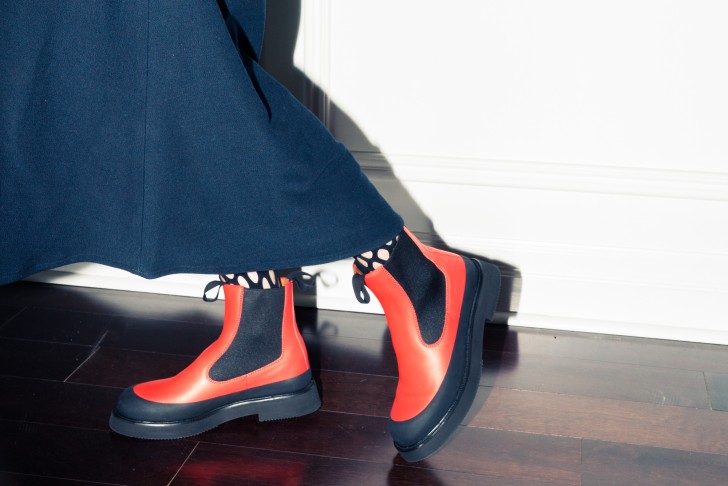 “My favorite piece in my closet is definitely my Comme... Read More 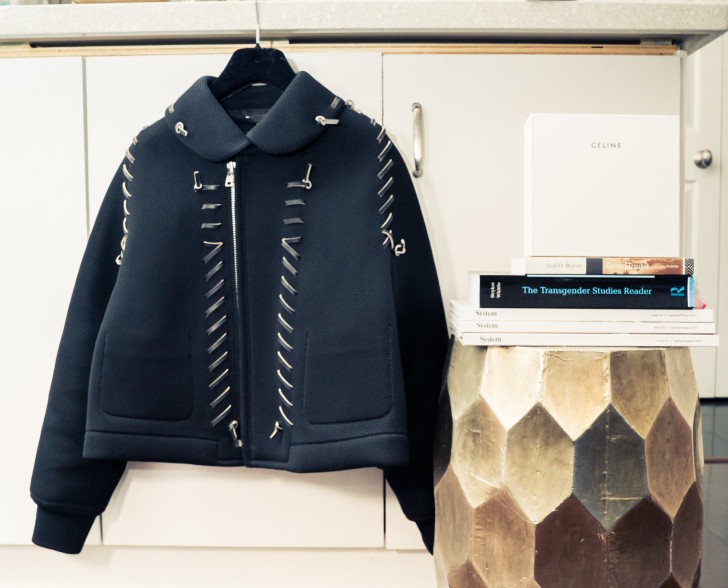 “This ability and freedom we have to use the brand... Read More 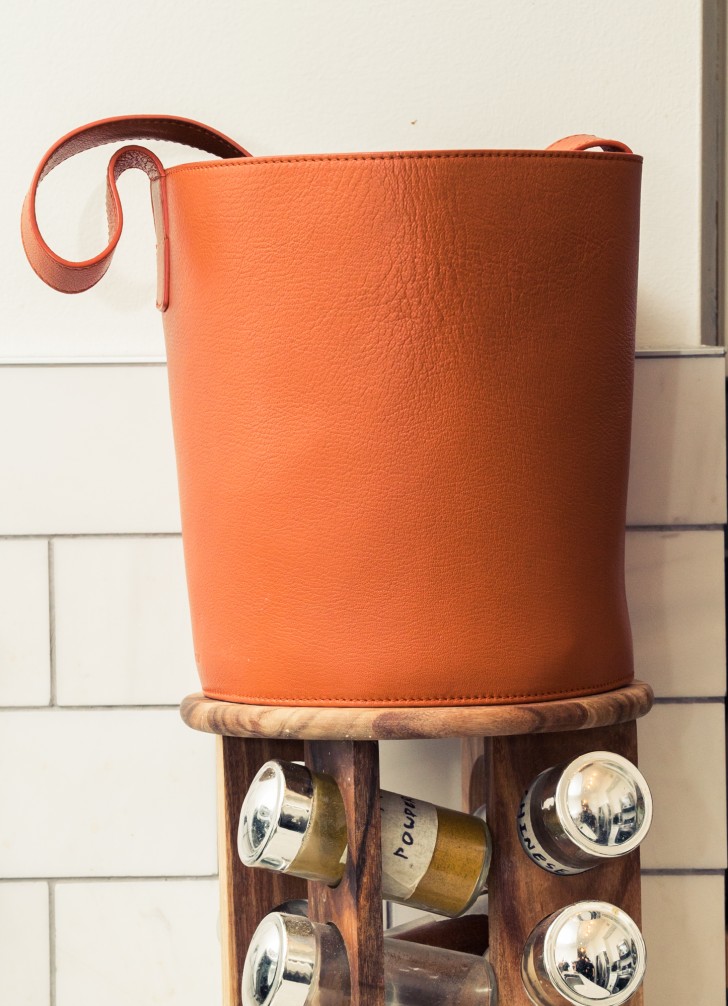 “My closet sort of doubles as an unofficial archive for... Read More 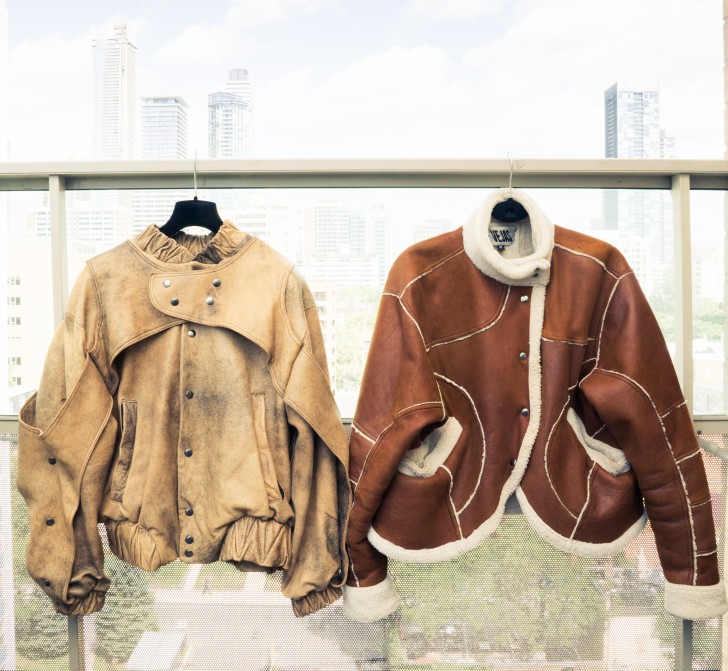