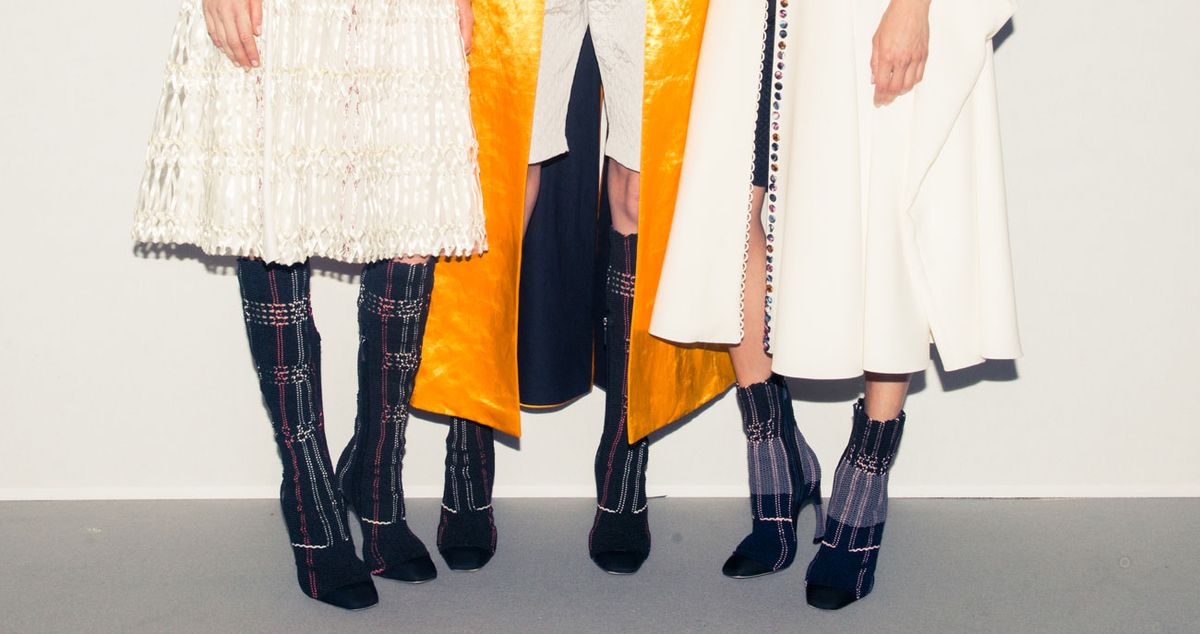 When designer Raf Simons exited Dior back in October 2015, he left a noticeable hole in the world of high fashion. And while he’s continued with his eponymous menswear line since then, we’re sure we haven’t been alone in wondering what he’d do next. Today, we have our answer. Not long after Maria Grazia Chiuri from Valentino was named his replacement at Dior, Calvin Klein announced that Simons would be taking over as Chief Creative Officer for the brand.

Exciting times, folks! It will be interesting to see whether Simons continues the minimalist thread at Calvin Klein (which feels in line with his own label and personal aesthetic) or if he’ll bring some of the color and exuberance he brought to Jil Sander and Dior to the American fashion house.

What we *do* already know is he’s one hell of an amazing designer, and we’ll be thrilled to see what happens when he launches his first collection for the brand for Fall 2017. In the meantime, here are some of our favorite Simons-designed pieces from The Coveteur archives—if you aren’t already familiar with Simons’ work (for shame!), now’s the perfect time to get educated.