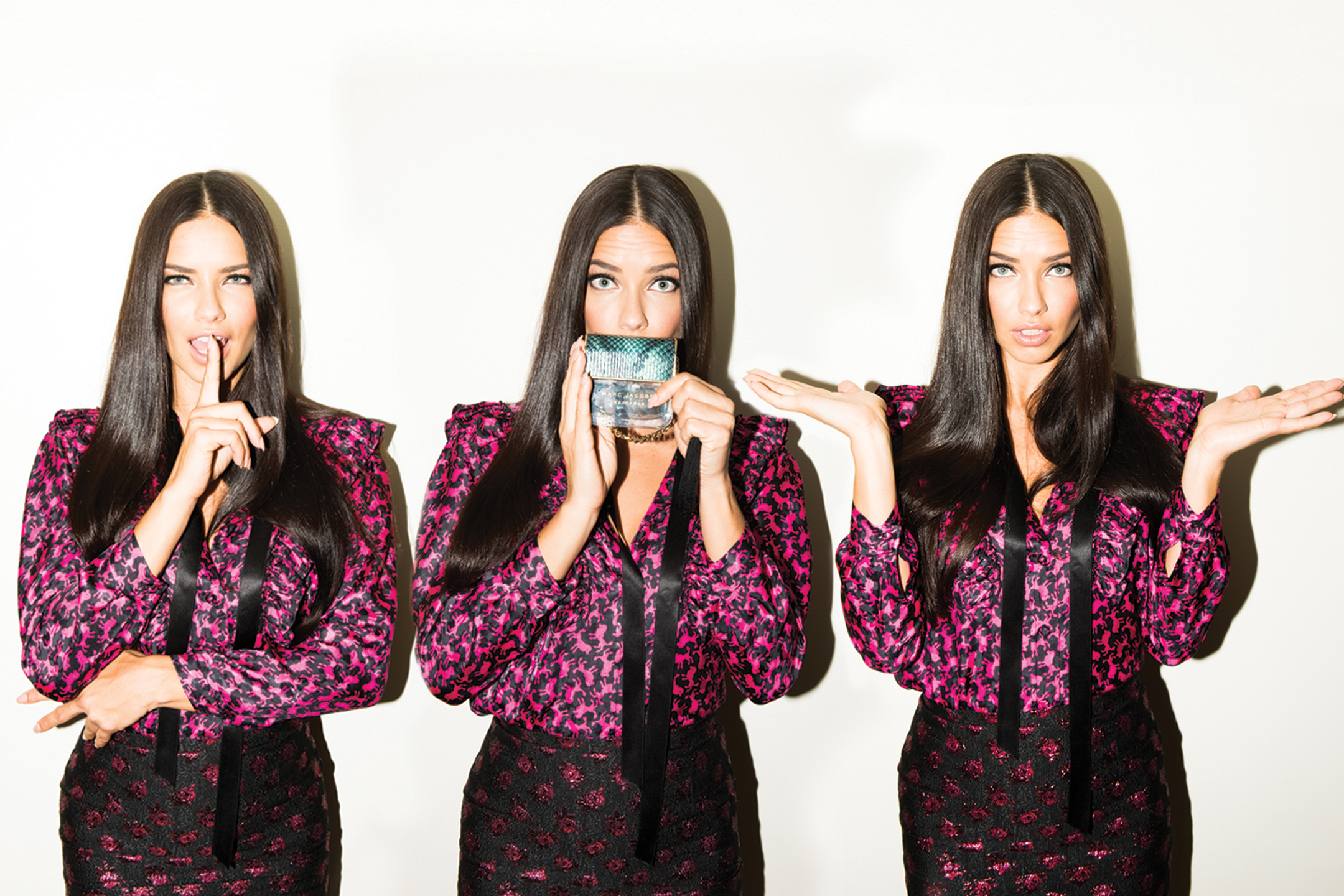 And her secret to always feeling sexy.

There’s something about being in the presence of a supermodel—and we mean a real supermodel, in the larger-than-life, ’80s-glam kind of way—that’s otherworldly. The way they speak and move—it’s like the entire reason they were put on earth was to make us feel like we’ve been transported out of our everyday reality. Sitting with Naomi Campbell as she got ready for the CFDAs gave us that feeling. So did Carolyn Murphy and Rosie Huntington-Whitely, to name a few. 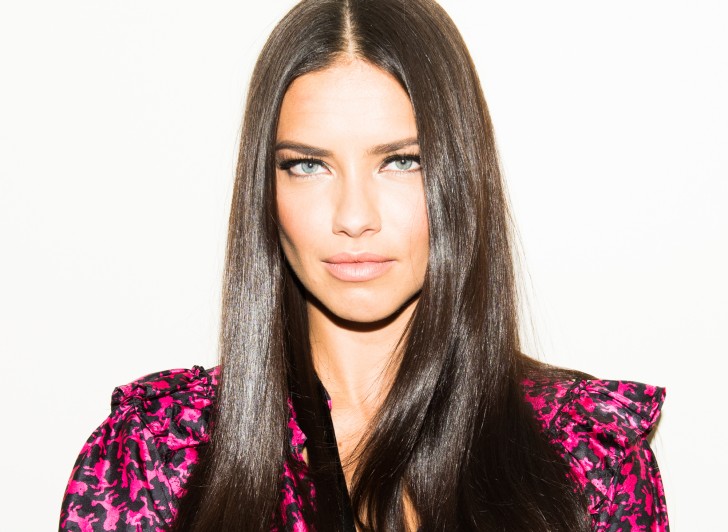 Adriana Lima was no exception. From her deep, Brazilian-accented voice to her electric green eyes, we couldn’t help but feel a little mesmerized. She is seriously sexy. Which is likely why Marc Jacobs returned to her to be the face of his newest fragrance, Divine Decadence. She fronted the campaign for the original, Decadence, last year, and as the saying goes, “If it ain’t broke, don’t fix it.” The Jacobs + Lima + Meisel formula clearly isn’t broke, as we learned sitting with the supermodel in her suite at the Sunset Tower hotel. What else did we learn? She’s obsessed with Beyoncé’s Lemonade, she relies on boxing workouts to keep herself in shape and that she’s worked effing hard to earn her super-title—girlfriend knows her angles.

How a supermodel wears fragrance: 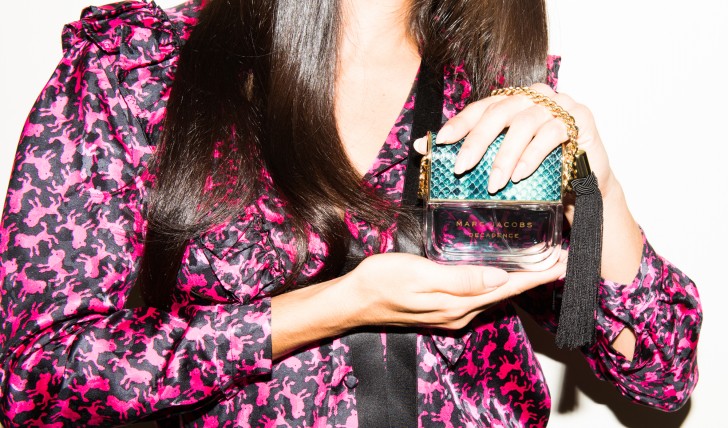 What she loves about the fragrance:

“Even the bottle is decadent! It’s the most luxurious accessory you can have. The python curved cap with the gold chain and the black tassel all make it very luxurious. The fragrance itself is super light—it’s a floral fragrance with a splash of champagne—and very decadent.” 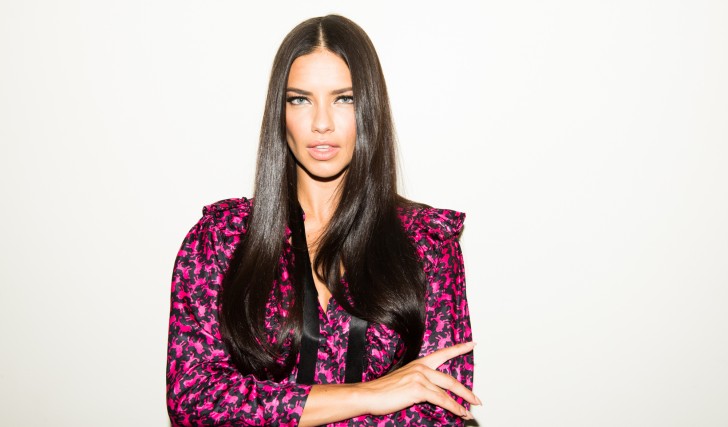 How to make yourself feel sexy (even when it’s the last thing you feel):

“Fragrance [always makes me feel sexy]. I carry a fragrance with me all the time. In my job, if you see me on the runway, my routine really is that I spritz fragrance on myself before I walk. It’s all about the senses. Fragrance is a symbol of femininity and it gives you confidence and sexiness as a woman.”

On working with Marc Jacobs on the campaign:

“This campaign was the peak—every career has its peak, and this was the job for me. I always had this fantasy that I wanted to work and build this character that was very luxurious, very feminine, and I was inspired by Elizabeth Taylor, Ava Gardner, Sophia Loren, just being very feminine, very timeless, and that’s what I wanted to show in this campaign with my attitude. So when I had the chance to perform in the way I’ve always wanted to and to be dressed—it was really a dream! To work with the best in fashion, Marc and Steven [Meisel], it was huge. I could not be happier with the campaign. I really feel connected with it.” 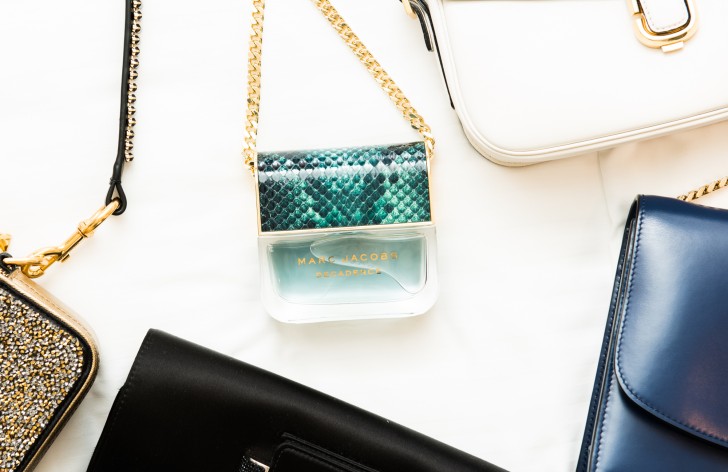 “My personal style changes so much, but my favorite is to be very classic. When I have to get dressed up for an event, I always think about Ava Gardner and Marilyn Monroe, but I try to bring that woman into modern times. It’s still sexy though.”

“Divine Decadence, red lipstick, mascara, sunblock, bikini—I like a triangle bikini, the smallest one possible!, sunglasses...how many is that?” [laughs] 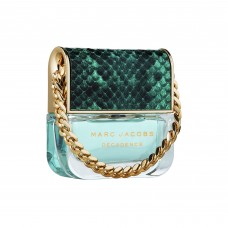 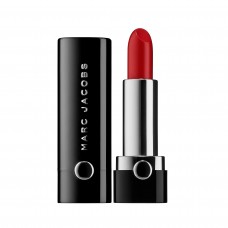 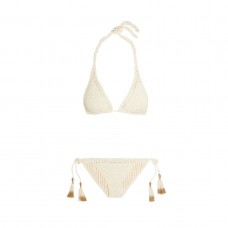