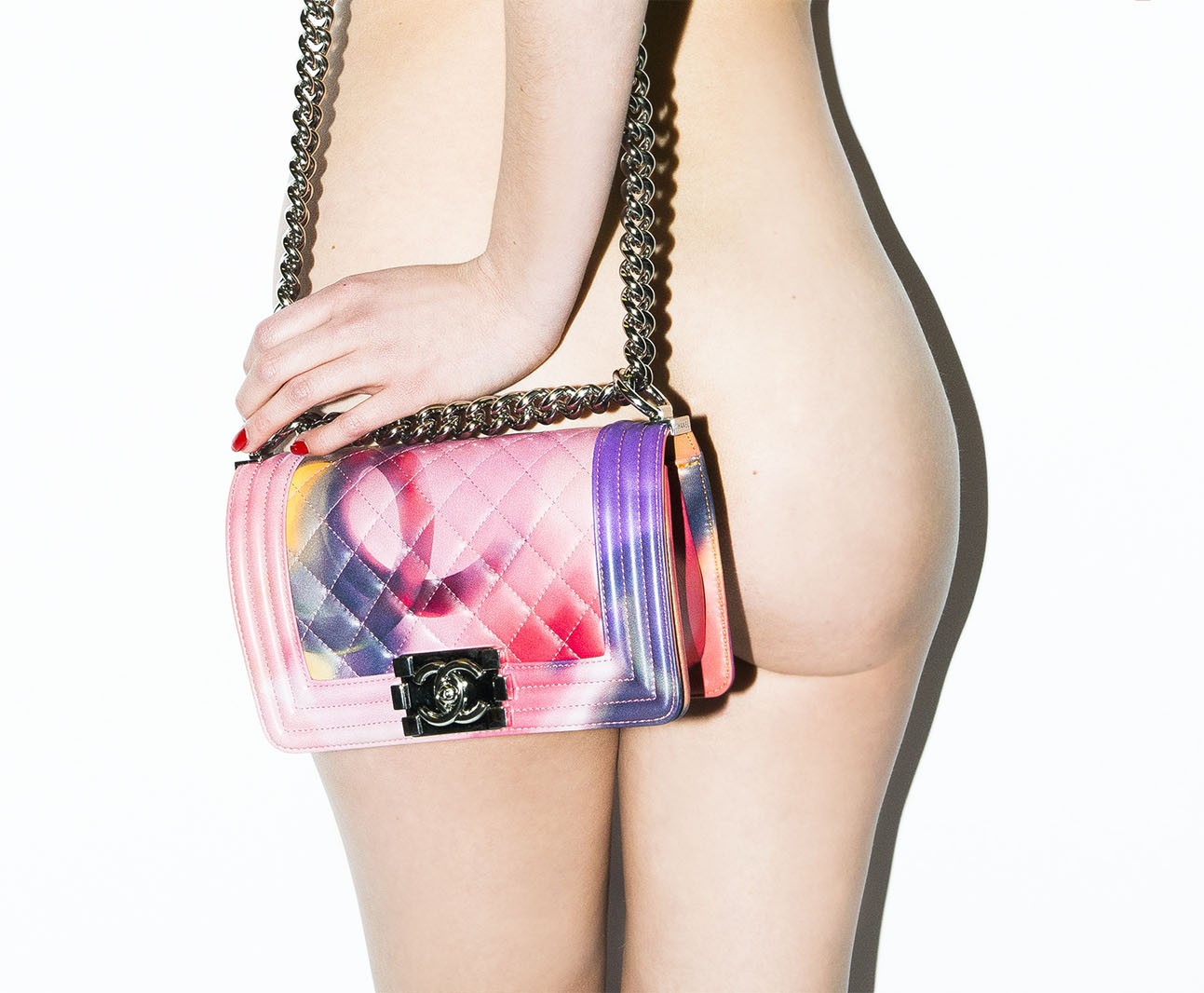 Asking For A Friend: Colonics

Guys, this one isn’t for the faint of heart or those who can’t handle a little (a lot) of personal information. Also, if you’re currently munching on anything, now might be the time to put it down until you’ve read through the story (and given yourself a good half hour breather).

Here at Coveteur, we know virtually no boundaries (we’ve tried everything from microneedling to good old Botox) when it comes to the things we’ll try in the name of beauty and wellness. So when our girl Vashtie let us know that she regularly gets colonics, we had to give her go-to spot, Provence Wellness center, a call.

Let’s get into it.

Several days pre-procedure, I was given a list of things I should avoid eating. Although there’s no strict guideline on this, avoiding all things fiber heavy (think raw vegetables), dairy, caffeine, fried foods, and carbonated drinks for a minimum of two days leading up to my detoxification would supposedly maximize my colonic results. Jill Wais, my colon hydrotherapist, later told me that although there’s no diet that you need to be following, it’s recommended to eat healthfully before getting it done. Basically, you can’t load up on pizza and burgers the week before your colonic and expect that it’s going to do wonders for my insides. Many of her clients schedule their colonics either in conjunction with a juice cleanse or eat a well balanced, minimum gas-inducing diet for a few days or weeks prior. For me, this meant a lot of fruits and soup. I was also told not to eat or drink for two to four hours before my appointment. So far, so good.

Here’s the good stuff you’ve all been waiting for. After disrobing, I proceeded to lay on the bed and was given a tube. And, yep, you guessed it. It was the tube: the one I had been been dreading all morning and the one that would be going in *there*. After many deep breaths, I completed self-insertion and I could barely feel it. Jill massaged my feet with aromatherapy oil to relax me (much needed) and off we went. For the first part of the colonic, she pumped filtered water through the inserted tube. The process itself is pretty simple: water slowly flows into your intestine, you hold said water for as long as you can, and then you release it. At first, the sensation was very strange. But after a while, the “let in the water, let out the gunk” process actually becomes pretty satisfying. My advice: forget about the fact that you are pooping yourself in front of a stranger.

Jill and I actually chatted throughout the 45 minutes of water in, hold, and release (and the subtle stomach aches throughout). She massaged my abdomen throughout to further loosen things up. The longer you’re able to hold the water flowing into your colon, the more successful you’ll be in terms of what comes out of the other end, which made for a great “test of my capabilities.”

Now the most exciting part: you have the option to watch everything you “let loose”, which I highly recommend you do. I don’t think I’ve ever had such serious regrets as I did when I watched myself involuntarily go number two into this tube. Why the four cranberry vodkas last weekend!? Why can I never skip dessert?! The (literal) shit coming out was disgusting, but similar to watching terrible reality show: I couldn’t look away. Jill repeated this process over and over again, replacing water with warm coffee (a great way to give up coffee, because I will never look at it the same ever again) and dark green chlorophyll. Both apparently have great detoxifying properties. At the end of our session, when it seemed as though all bowel movements were coming to an end, Jill showed me to the restroom, where I was given some alone time on the toilet for a bit more activity.

Now this is where things got interesting. Right after my colonic, the only way I can describe how I felt is airy fairy. My stomach was supermodel flat and I felt an overall emptiness and lightness. Jill informed me that some people don’t feel so great after their first colonic and experience flu-like symptoms. Those that aren’t used to the toxin removal can apparently feel sick afterwards, as do those who have a substantial amount of built up waste. Apparently the trick to getting over this is coming back in for more colonics to get your system used to it...

Excited that I wasn’t one of these intolerant people, I walked my empty self out of the office. Yet, it seems I am, in fact, one of those people! (Side note about me: I eat a pretty well balanced diet of fruit, veggies, protein, and wine, but have a dairy obsession despite being mildly lactose intolerant.) The flu-like symptoms Jill described were NO joke. Goodbye Victoria’s Secret runway tummy, hello major nausea. Let’s just say it took me a while to get home that afternoon.The rest of my day consisted of curling up in bed to my laughing boyfriend and drinking my weight in coconut water, since it was all my stomach could handle. For some, a colonic can be a lunch hour type situation. Not me.

Still want more? Here’s everything Jill has to say about the do’s and dont’s of colon cleansing.

What is a colonic?

“Essentially, it’s flushing water into your colon and breaking up and softening feces so it can come out. We don’t get all of it out naturally on a regular basis—essentially, it’s a way to empty out your colon. There are two tubes, with water going through one and coming out of another one. You’re rinsing everything out.”

Why do people get colonics? What’s the purpose?

“Most clients are constipated—it’s such a common issue these days. There are degrees of constipation, whether you go every three days or you go every day. People will experience less bloating and fullness after. Many of my clients come in with yeast infections and colonics have helped them.

“Other reasons are to have good health and to prevent disease. Colonics helps cleanse the liver and it’s an anti-aging tool because it helps get toxins out of your body. Many people walk with pounds of extra fecal matter in their body. Toxins in our body make us sick, and when people start colon hydrotherapy, I tend to see that they eat better. People with skin issues come in—acne, psoriasis, eczema.

“When there is a lot built up and stuck in your colon, so it can’t absorb those valuable nutrients.”

What are the biggest myths about colonics?

“I’ve had people come in that don’t eat well, which is still beneficial, but the colonic can be more useful when you’re eating well. That’s why I recommend eating certain things before the sessions.

“In terms of weight loss, it can definitely help. But to come in expecting this to be a miracle, long term weight loss strategy, like anything else, is not realistic.

“In terms of safety, it’s definitely safe. You’re just rinsing out the colon. We use disposable equipment.”

What to look for during your colonic:

“You get to see if you’re digesting your food properly and whether your stool is a good color or not. Stool color is indicative of how you’re doing health-wise. You want it to be a walnut brown. Occasionally I’ll see a lighter stool and that is indicative that something might be off with the liver.

“Also, don’t ever go to a therapist that doesn’t do abdominal massage along with your colonic. It’s super important.”

How often should I be getting one?

“This is my own personal opinion, but I think people should get it once a month because I’m amazed at what comes out of people, what they’re walking around with. These are people going to the bathroom every day!

“When people are doing a major change in their diet or a cleanse (like a juice diet), they should do a couple of colonics close together, at least once a week. This is because toxins start pumping into your bloodstream when you drastically change your diet and the colonic helps to ease that process.”