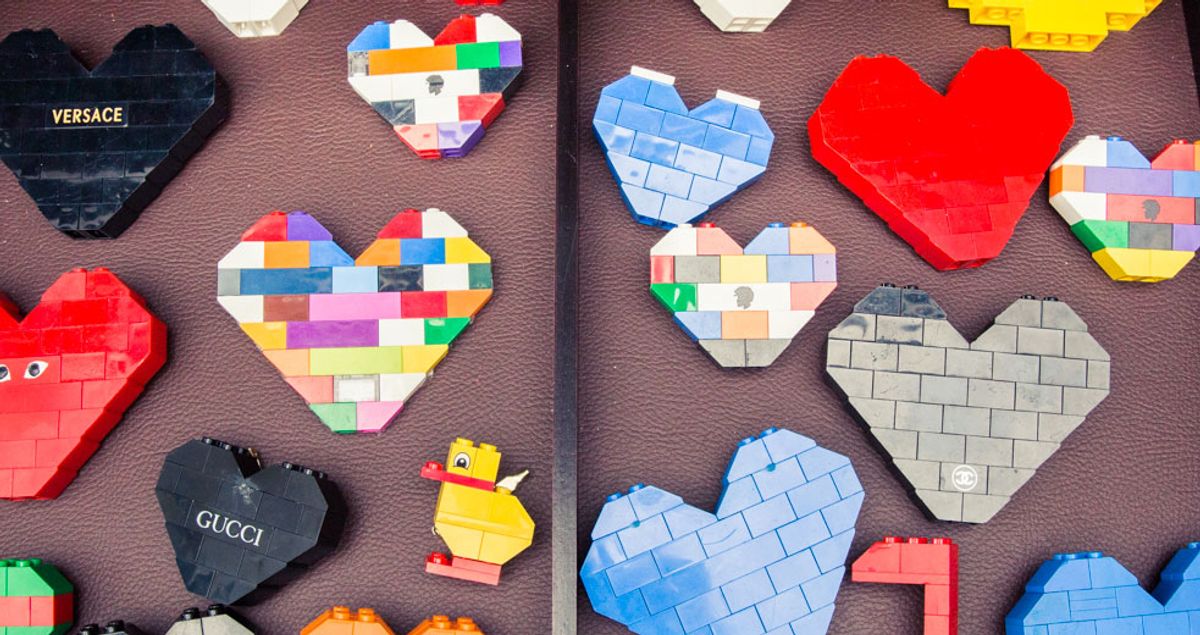 What You Should Know About Gun Control

Our hearts are with the victims, their families, and the L.G.B.T.Q. community.

Early Sunday morning, a man entered an Orlando gay club on a Latin themed night with an assault rifle and killed at least 50 people, and wounded 53 in an apparent terrorist homophobic hate crime. We’re 163 days into 2016, and there have been 133 mass shootings this year.

While we at The Coveteur don’t claim to be experts on the issue, we’re heartbroken. The Orlando shooting was the deadliest mass shooting in American history, a direct attack on the gay community, and also the deadliest hate crime in American history. As non-experts, we spent some time yesterday educating ourselves on gun control, and we’ve rounded up a few helpful articles.

Yesterday, Steven Kolb summarized the situation perfectly when he tweeted: “How about the hashtag #OutrageForOrlando not #PrayersForOrlando. Prayers don’t keep assault weapons out of the hands of killers.” Our thoughts are with the victims and their families, and with the L.G.B.T.Q. community worldwide.

Vox’s summary of America’s gun problem is spot-on, concise, and so informative.

In early 2016, Marie Claire published an in-depth look at the current state of America’s gun crisis. They presented numerous statistics, as well as the stories of six women who lost mothers, sisters, and daughters to mass violence.

Last July, President Obama told the BBC that the failure to pass “common sense gun safety laws” was the biggest frustration of his presidency. This interview isn’t just about gun laws, but it’s well worth reading.

If you'd like to get involved, please visit BarakObama.com to write a letter to your local paper, read up on Obama's plan to pass common sense gun laws, and add your name to the list of outraged Americans. PreventionInstitute.org also has a great reading list, and ways we can prevent gun violence.

If you’re in the Orlando area and you would like to help, please head to your nearest blood bank to donate blood. You can check OneBlood.com for donation centers. You can check back here for more ways to help.