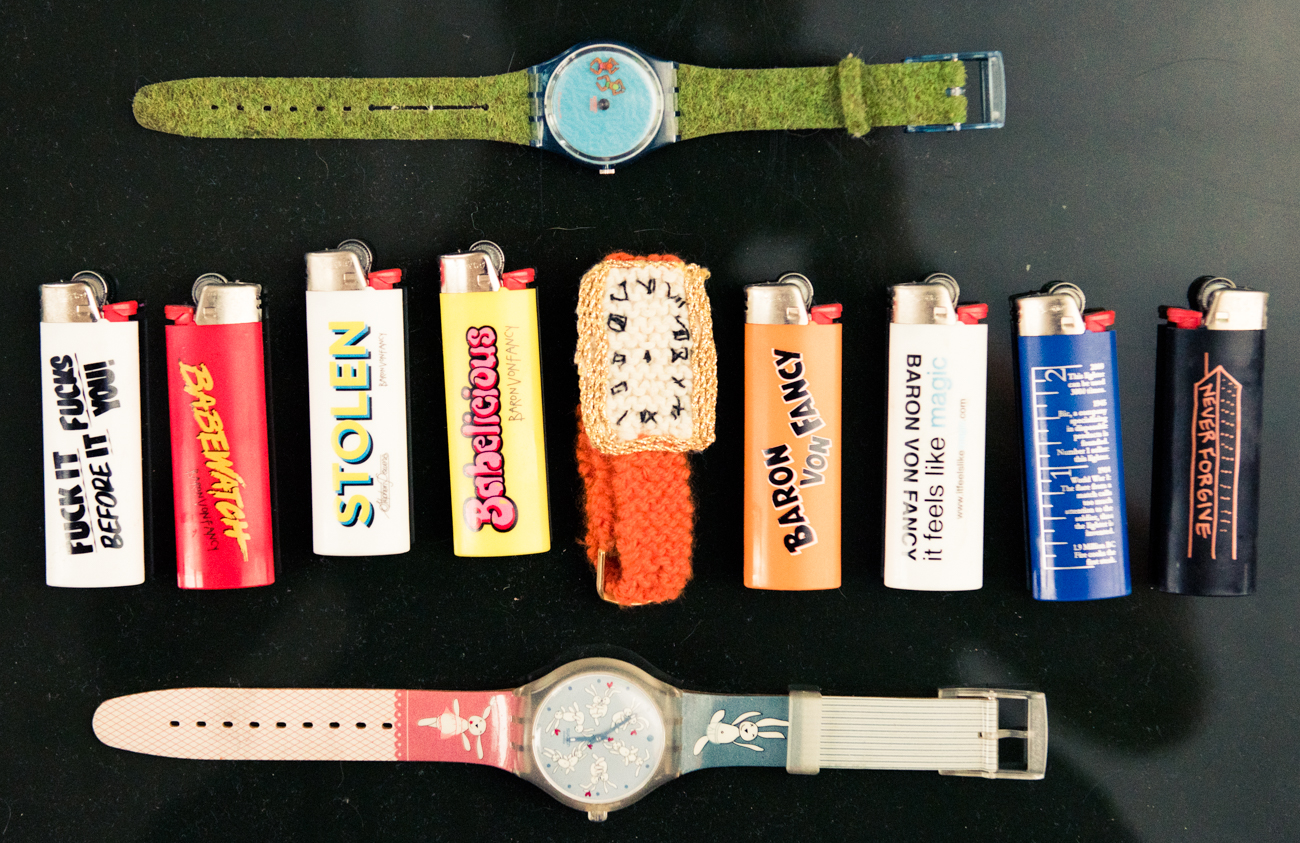 How Weed Went From High Times to High-Class

In which we talk to the ladies making dope, well, dope.

Stroll down the street Vogue called the “second-coolest in the world,” West Queen West in Toronto, and between graffitied alleyways, string-lit patios, and an overabundance of Drake puns on sidewalk signage, you’ll spot a few new additions—dispensaries. [Editor’s note: Last week, Toronto’s dispensaries were raided by police. Despite the fact that they’re seemingly on every street corner, they’re not legal. Yet.]

But these are no Bob Marley-postered, greenish-hued weed counters run by employees with questionable shower access. These canna-oisseurs (had to) know their audience. There’s a storefront called Eden that could double as a SoHo juicery—complete with sleek glass doors, exposed brick walls, and shelves lined with plants of the non-psychoactive variety. A little bit further and you’ll find a coffee-and-cannabis shop called Tokyo Smoke tucked inside a retrofitted shipping container, where you can pick up a pencil-thin, gold Alair vaporizer with your iced latté.

In the blink of an eye (and, you know, a change of prime minister), Toronto has gone from Zig-Zags and brandless baggies, to edible 24K gold rolling papers, marijuana-infused lavender bath salts, and handmade ceramic pipes that could pass for coffee-table decor.

“Things are changing very quickly in this industry,” says Megan Stone, dispensary designer and founder of the High Road Design Studio. “Three years ago this month, I was the general manager of a dispensary in Orange County, CA, and the federal government was coming through and shutting all of us down, trying to eradicate the industry. Fast forward to the past two months, and I’ve been honored alongside Chanel and Nordstrom in the prestigious ARE/POPEI Design Awards, and flown on private jets.”

And with pot culture going mainstream, that means major marketing opportunities for those targeting a new type of client—say, one who would prefer not to toss a grimy bag of Martian Mean Green and a crusty Rasta pipe into her Chloé Hudson. Which is exactly why Olivia Mannix and Jennifer DeFalco co-founded Cannabrand, an advertising agency devoted exclusively to marketing marijuana.

“We saw cannabis companies struggling to brand themselves in a unique and professional way,” says Mannix. “Finding your voice as a brand is very difficult when everyone is trying to jump on your bandwagon and say the same thing.”

While we still have a long way to go legally, she thinks marijuana will start to be marketed similarly to liquor—she tells us about a recent chef’s dinner she attended where instead of wine pairings, the dishes were matched with cannabis strains.

“Vaporizers were passed [like they were] cocktails and hors d'oeuvres. It made networking a lot of fun and, bonus—no hangover the next day!”

Even with public opinion flip-flopping from state to state, legal marijuana is the fastest-growing industry in the U.S., and everyone from Rose McGowan to Bethenny Frankel to Whoopi Goldberg (who just launched a line of cannabis products targeting PMS pain) wants a piece of the ganga-infused pie. The fact is: a lot of these early-adopters cashing in on the industry are women—successful, stylish women with discerning taste who are slowly but surely eradicating the stoner stigma.

“I think it was an opportunity where women could come into a new industry and be the leaders, versus having to deal with the glass-ceiling phenomenon of most other major industries,” says Mannix.

“For me, as a woman, it’s a lot more personal—this industry appeals to me because I absolutely fucking love cannabis, and I believe in the medicinal benefits I have experienced myself and seen it bring to so many people,” says Stone. “Naturally, you want to be a part of something you love and appreciate, and for me and many women, that thing is cannabis.”