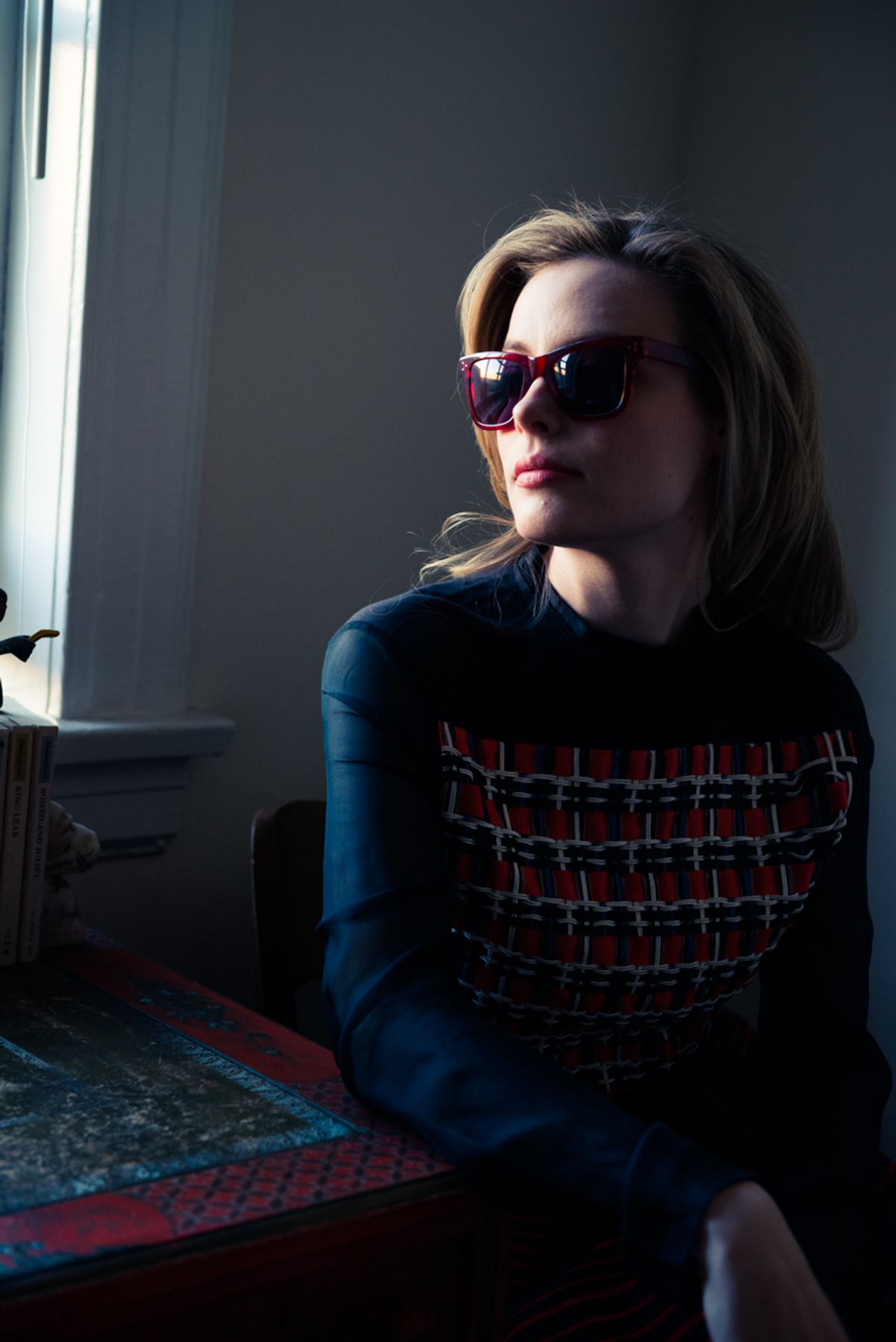 Katie Boyle
As much as we're admittedly suckers for the sort of closets that single-handedly span Phoebe Philo's entire oeuvre at Céline, we swear that we're not solely all about dizzying, jaw-dropping sartorial excess— at least, not all the time. We've discussed previously how getting way deep in someone's closet often reveals a whole lot more about a person than they'd likely let on otherwise. You can, for instance, likely imagine how when an otherwise fairly femme-y girl opens her closet to reveal a collection of Jordans that rivals even the most dedicated of sneakerheads, it leaves you abandoning all preconceived notions of their personality, right? Enter Gillian Jacobs. While we thought we had some aspects of the Community actor nailed—for instance, we were right when we thought we had her pegged as the sort of girl you want to grab Mexican with and vent about your ex-boyfriend to—she still had her fair share of surprises up her sleeve. For instance, that whole Jordans thing? Completely true. For every pair of heels we came across, there were at least two more pairs of the baller-branded sneakers in their place. She seriously has what feels like every color and style in her possession, which is surprising in contrast with the rest of her overwhelmingly femme-y closet. That said, we do wholeheartedly love a girl who knows what she likes, and given the inordinate smattering of prints populating her wardrobe, we'll go ahead and guess that Jacobs is more than down with the occasional floral or kaleidoscope pattern. After all, from her Doc Martens to even her couch (yes, really) and the skater skirt-style Clover Canyon and Kenzo frocks she twirled around in for her portrait sesh with our photog, Jake, Jacobs had dropped more than a few hints for us to pick up on. Not bad for the girl who told us of her high school style, "My mom wouldn't let me buy clothes she didn't like, so I dressed like a middle aged woman in high school. I think my addiction to overalls was not a cute look, and probably contributed to boys total lack of interest in me", right?
Closet