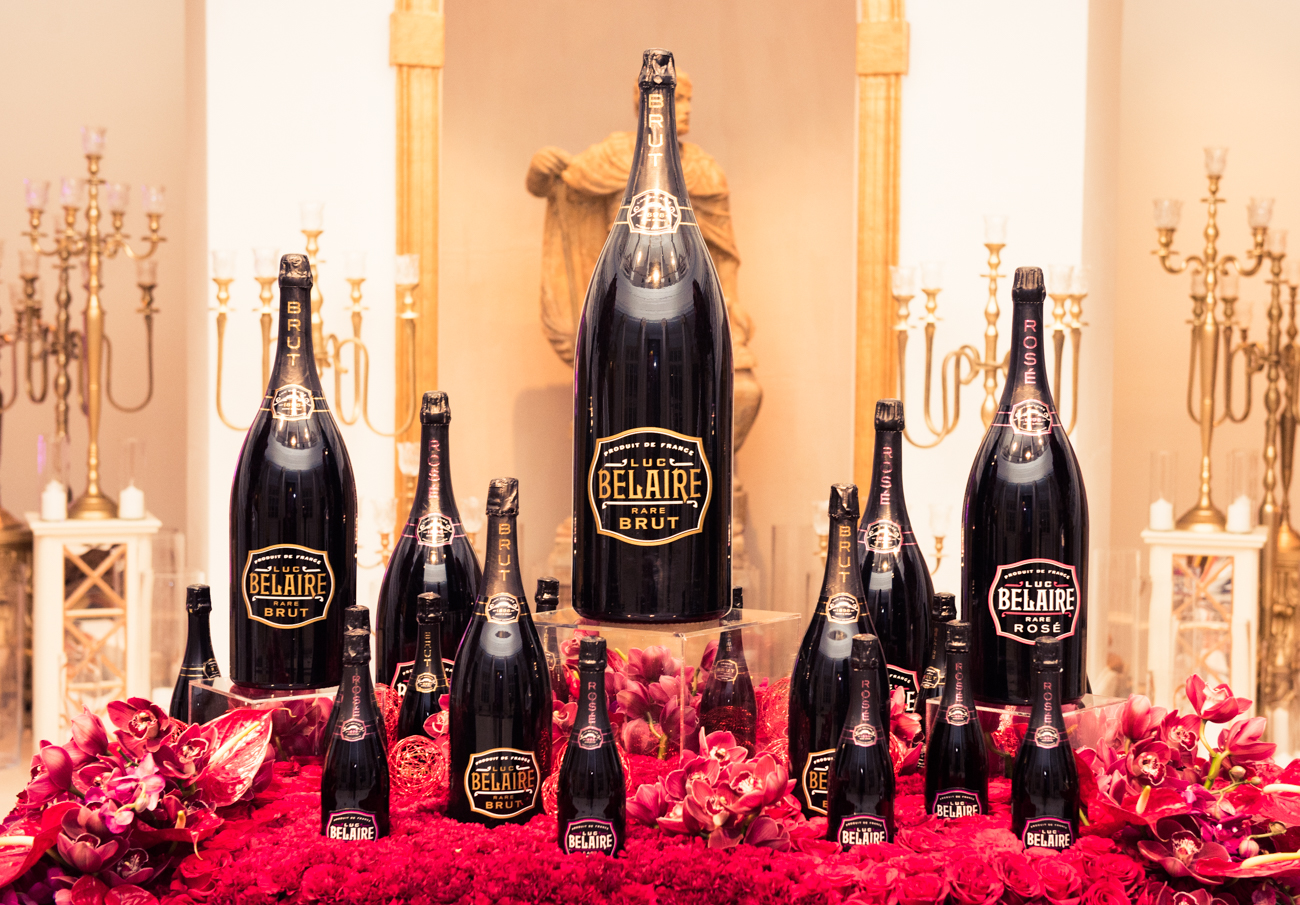 Behind The Scenes at Rick Ross' Birthday Blowout

There were more than 600 hundred bottles of champagne to celebrate.

If there's one thing we know for sure, it's that when a Cov-alum and friend let's you know that she's planning Rick Ross's 40th birthday celebration, you go. And you bring your camera. But when we got on the phone with Karleen Roy (who runs The Vanity Group and is frequently called on by the likes of Diddy and Kobe Bryant), we realized this was way (way) more than just a birthday party. This was a blowout at which level can only really be achieved by rap stars as legendary as Rick Ross—we're talking way beyond any music video MTV excess. 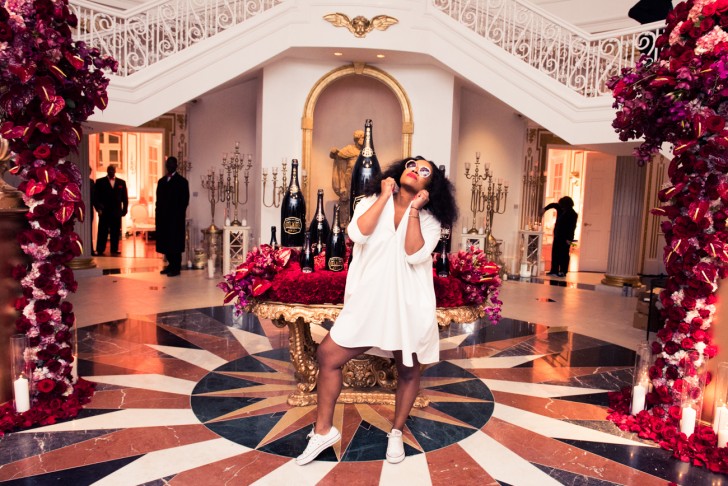 See, Roy invited us along to Ross's 109-room Atlanta estate to check in on her preparation; of course, it was as OTT as one would expect, featuring multiple white horses, a bowling alley, hundreds upon hundreds of Belaire magnums—but what else would you expect from a guy who pulls off diamonds like Ross does (don't worry guys, we totally got our hands on his wardrobe, coming very, very soon). Herein, Roy spills on what it takes to pull off a party on this level. Our lips are sealed, though, as to what went down once the doors were opened and the bottles started popping.

On planning the most over-the-top party, ever 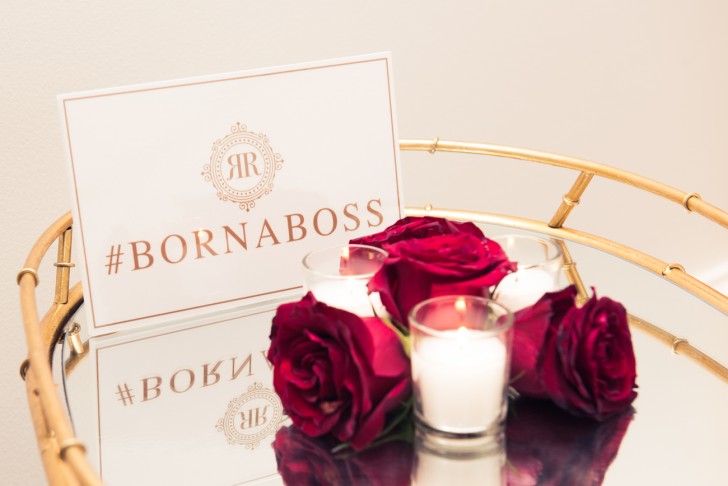 The first question I asked him was, ‘Is there a theme for the party?’ And he said, ‘No I’ll leave it up to you’. Sometimes I think it’s better if you establish your theme once you see the venue. One thing he expressed to me when he first thought about his birthday was, 'I want to make it really big and special because it’s the first time I'm ever letting people into my house. It’s my first time every having a real birthday and I really want people to see the house.' So when I finally came to visit, I was like, our theme, our moment needs to be an extension of his home—we didn’t want it feel gimmicky or anything like that. We really wanted the creative to feel like an extension of his home, only elevated.” 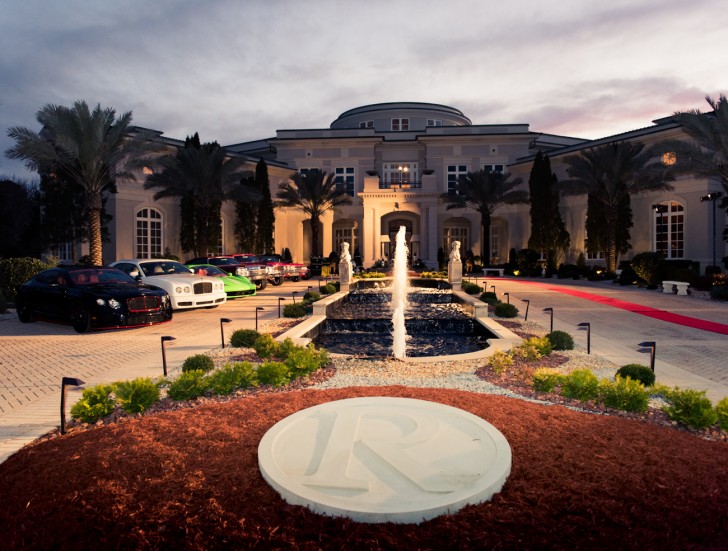 “Besides the actual event happening we had to get parts of the house in order. The house is roughly 109 rooms, so it took over 70 people to help get the house in set up. We had the official team from Brunswick Bowling that we flew in to help complete the bowling alley. We commissioned one of the best interior designers in all of Atlanta, Michel Smith Boyd, to help with the design. We have roughly 38 party event vendors who are involved. We have a few models that are going to be serving champagne—I mean, if you’re going to be serving champagne you have to have models.”

“The pool at this house is THE largest pool in the United States of America. I had the great idea of creating a custom crest that will float in the pool so we have his gold crest that you will see all over the house, in the middle of the pool. I think it’s roughly 20 feet wide. And it’s still not big enough.” 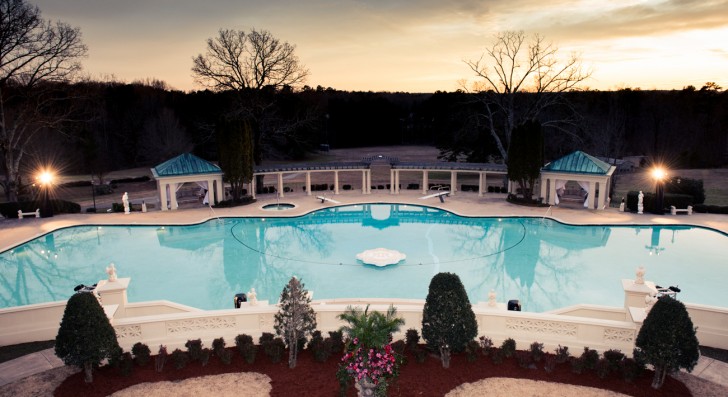 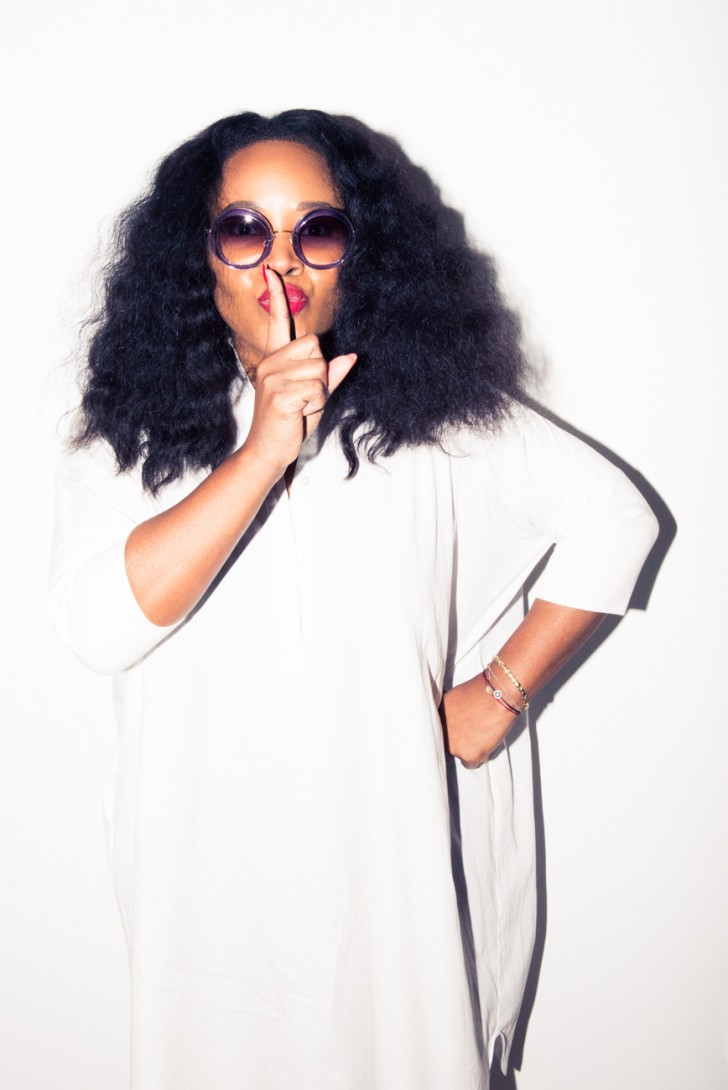 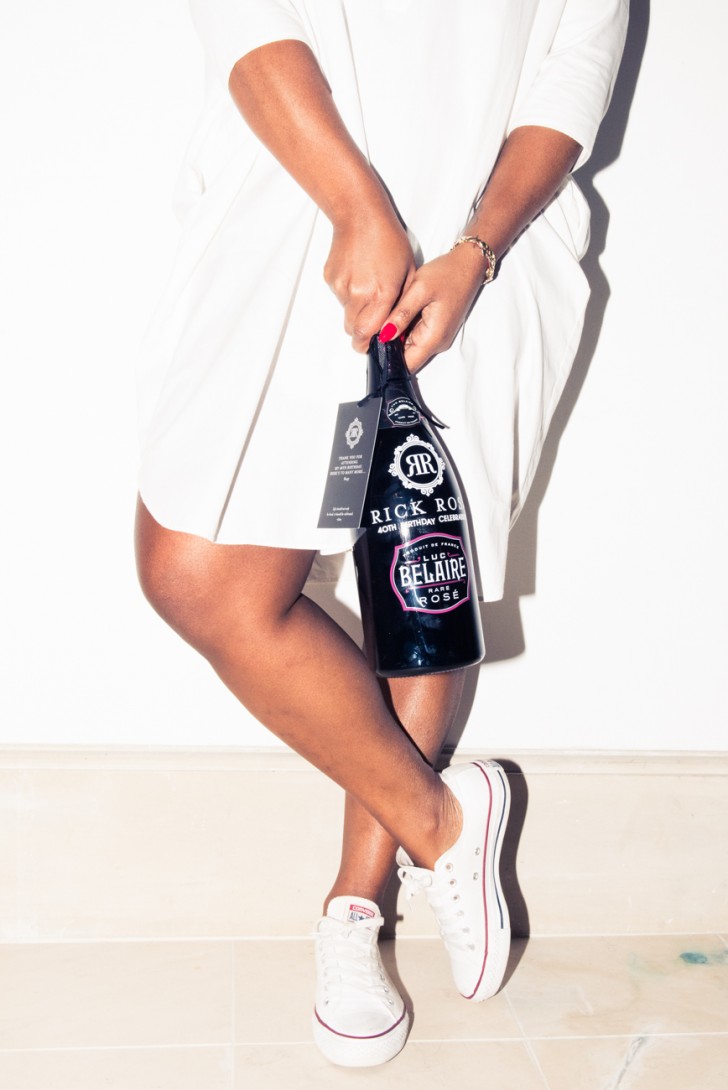 “I can’t say this too loud because security will probably go nuts because we told them 300 [people were coming], but we just got the final guest list in and it’s 527 people. And people are still emailing us to get on the list. A million people are flying in, his closest friends and family have already touched down, but Atlanta is such a music royalty city and market of its own so the Ludacrises of the world, 2 Chainz, Future, they are 100% coming because they are here and they love Ross.”

On the champagne situation (enough to last to 2017) 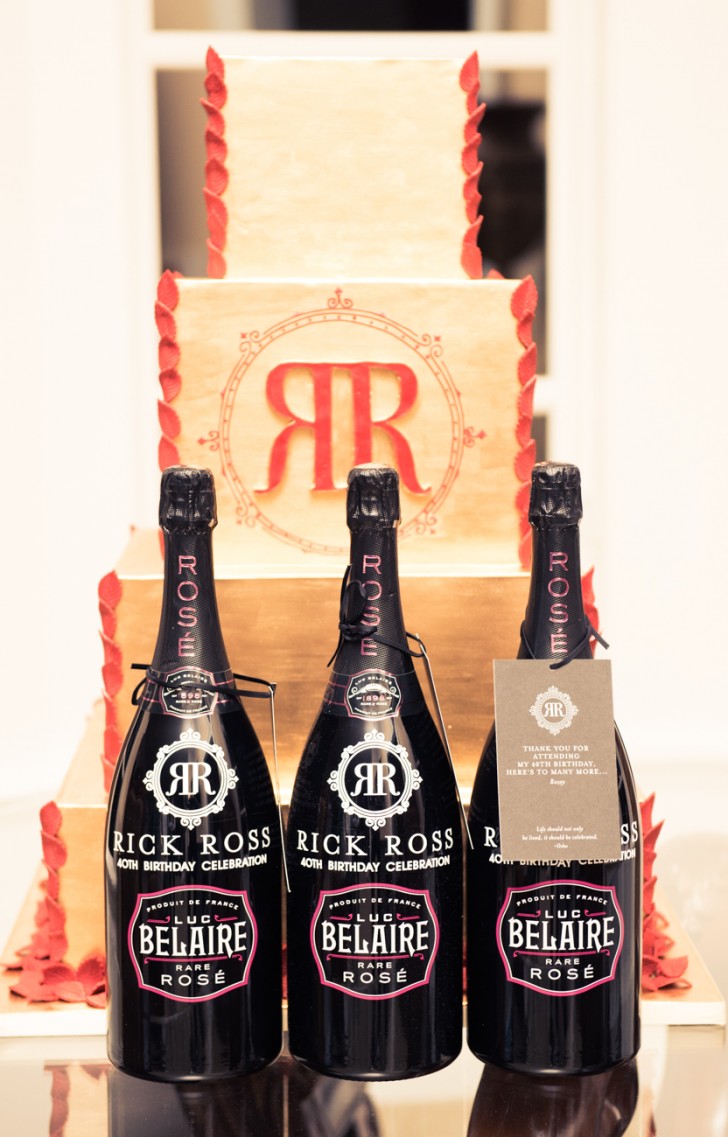 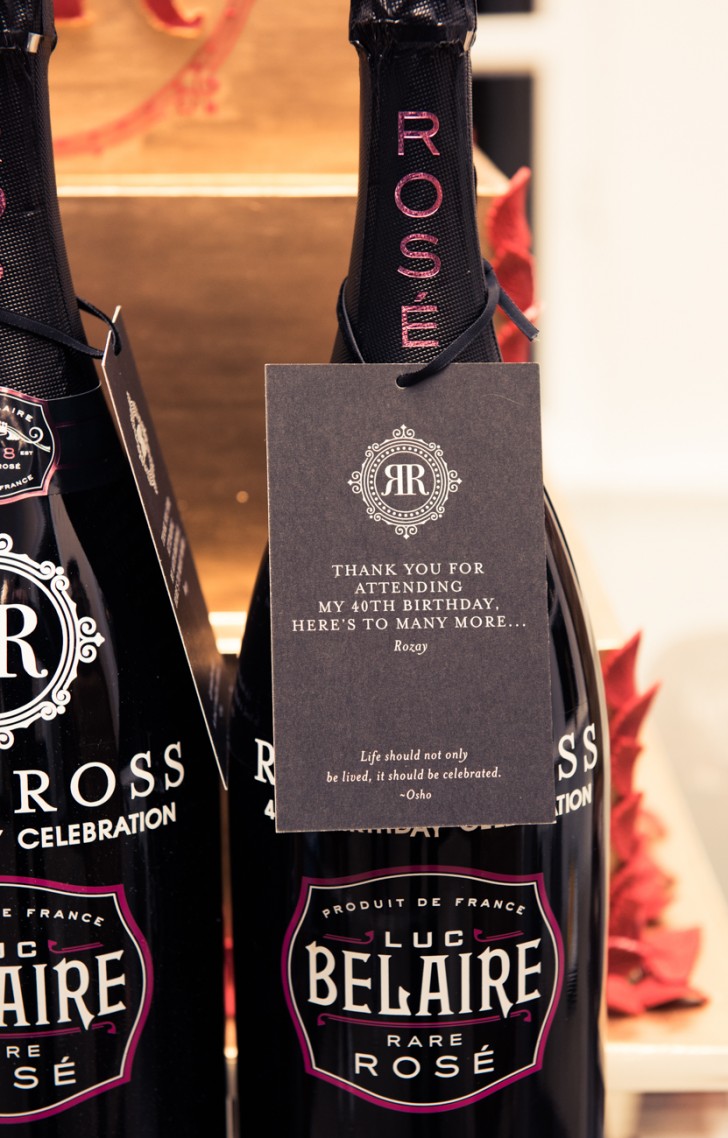 “We have roughly 100 cases of Belaire coming and it’s six bottles to a case... I barely passed math, someone do the math there. Diddy’s office sent us Ciroc vodka, so we have every flavor of Ciroc there is. We have a kazillion cases of those, too. We have 97 security officers that will be inside and outside the home—Louis Farrakhan personally sent us some super handsome security guards from the Nation of Islam."

All the (not so little) details 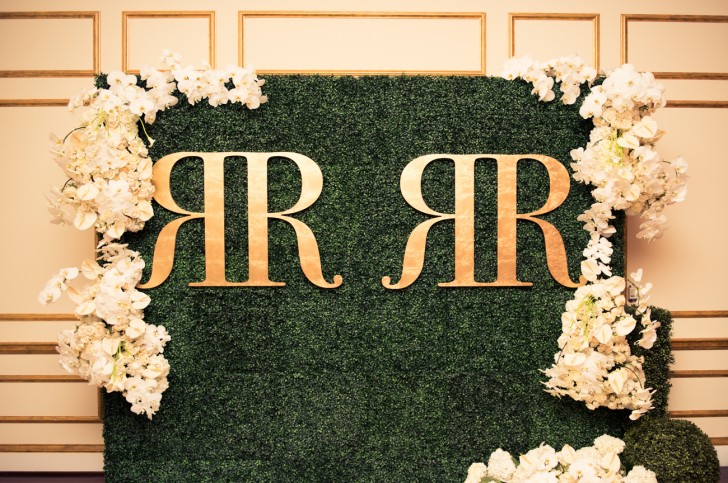 "The flowers, which are from Andy Beach & Co. Design, cost more than my whole life. I would say we have 48 hours worth of flowers in the house. So think about seven people coming in over the course of 48 hours delivering different flowers, and if someone can do the math, that’s how many flowers we have. And we don’t have enough, we sent people out to get more flowers." 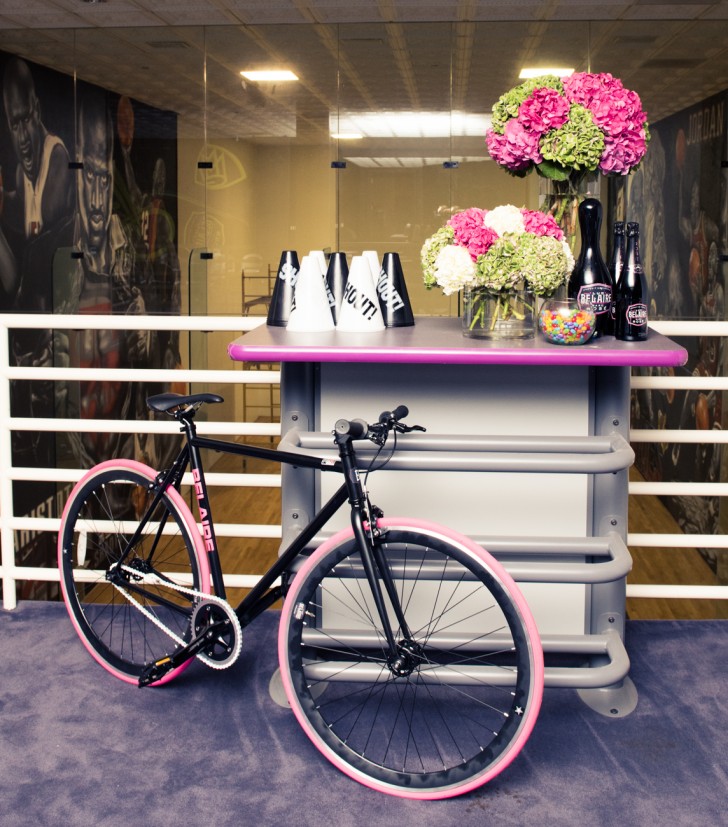 Oh, and the toys

"We have ten cars here, three exhibition motorcycles—they’re from outer space or something. We have the new Bentley truck that features monster audio; we have two white horses that were driven in from Orlando because Ross has, I believe, 14 brown horses, but just for the party he wanted two extra white horses. I think these white horses were in Seabiscuit or something. We have 50 pounds of white and metallic gold confetti that will fall form the sky when we bring the birthday cake out. Ross has no idea." 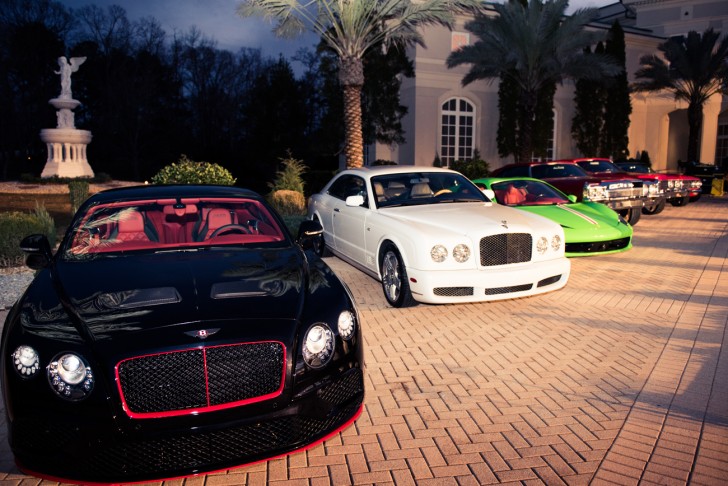 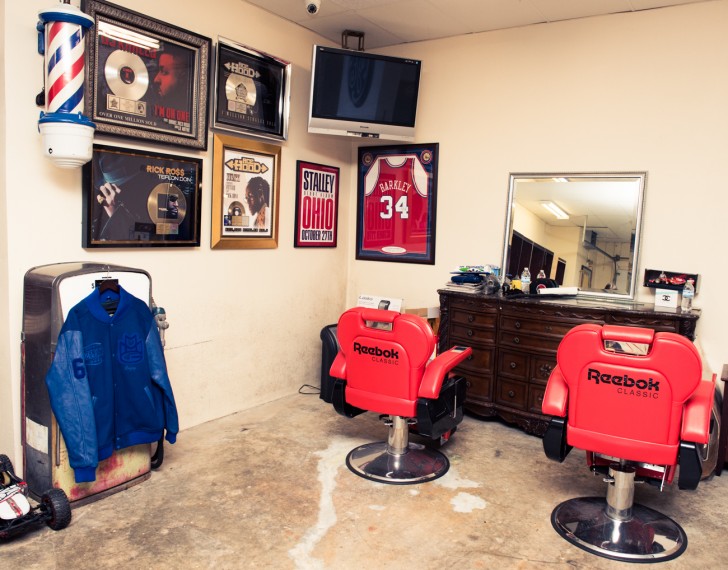 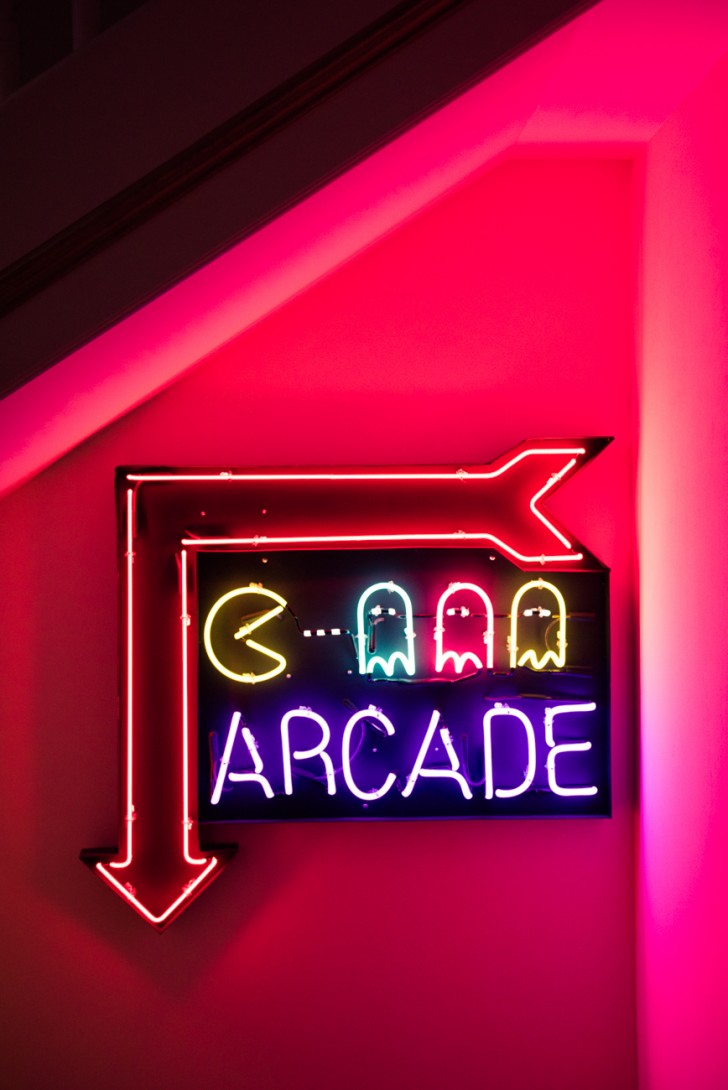 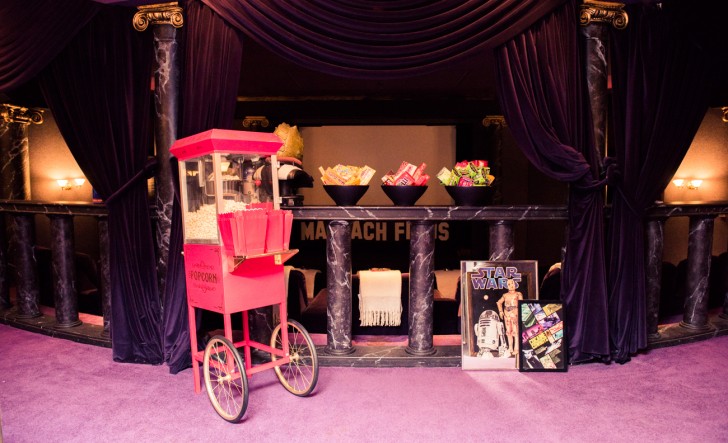 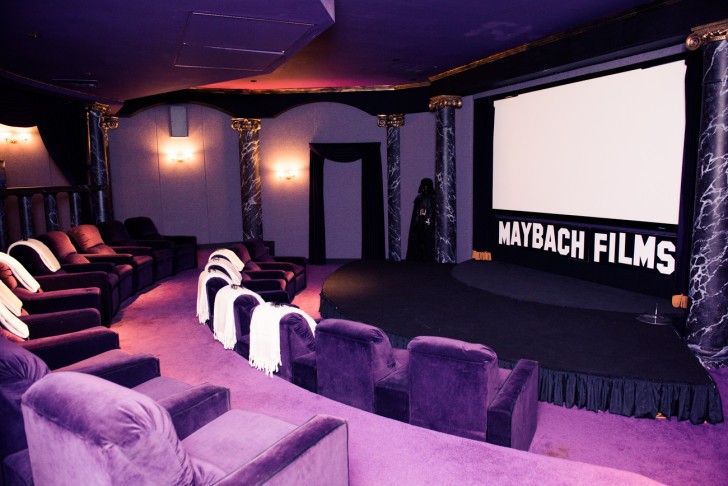 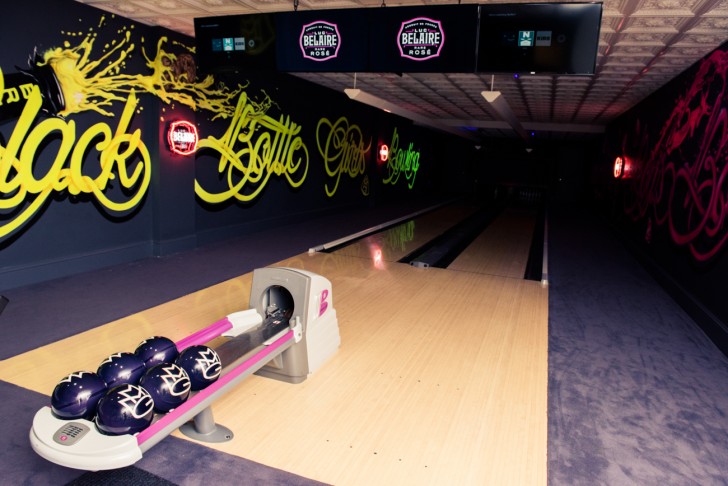 The meant for a king Game of Thrones-esque dinner

“We have a king’s feast table that was built for Louis VIII of like MMG or something. It’s filled with food from cold to hot. We have lobster, crab, caviar, a pig with an apple in it’s mouth—because you can’t have a king’s feast without a pig with an apple in it’s mouth. We also have grapes hanging from all the chandeliers and roses and greenery. We really wanted it to feel like a regal, opulent palace, and at the end of the night as a surprise we’re going to have a Waffle House bar open up and Krispy Kreme donuts.” 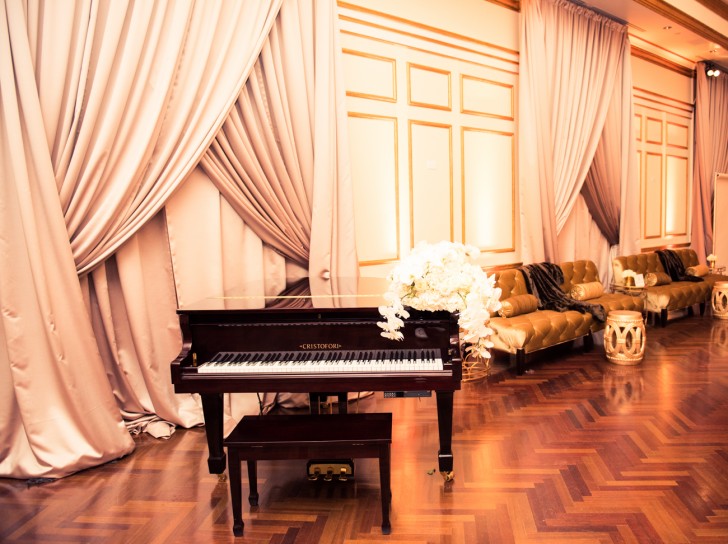 “The cake is gold foil with his custom family crest in the middle in red, which is his favorite color. It was made in Atlanta by For Goodness Cakes. It’s German chocolate cake on the inside, which is also his favorite, and because we are in Atlanta and want to keep it all the way Southern, we got red velvet cake also. And I think we have a few French macaroons, chocolate mousse and other passed desserts.”

What's next for Roy (basically, everything) 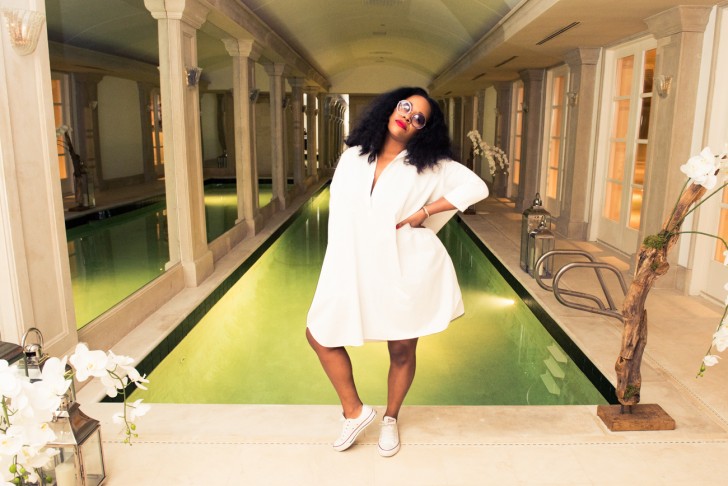 “48 hours after we leave from Atlanta we are working on a 100 women brunch series with Ciroc vodka that’s going to happen in all the top markets in the USA where we are honoring top women in that area who really speak to female empowerment. Then we leave there a few days later and I go back to Memphis because I have another event that’s happening there in March, so I have a site visit there. Then we get ready for the Grammy Awards. We have two events happening for the Grammys.”