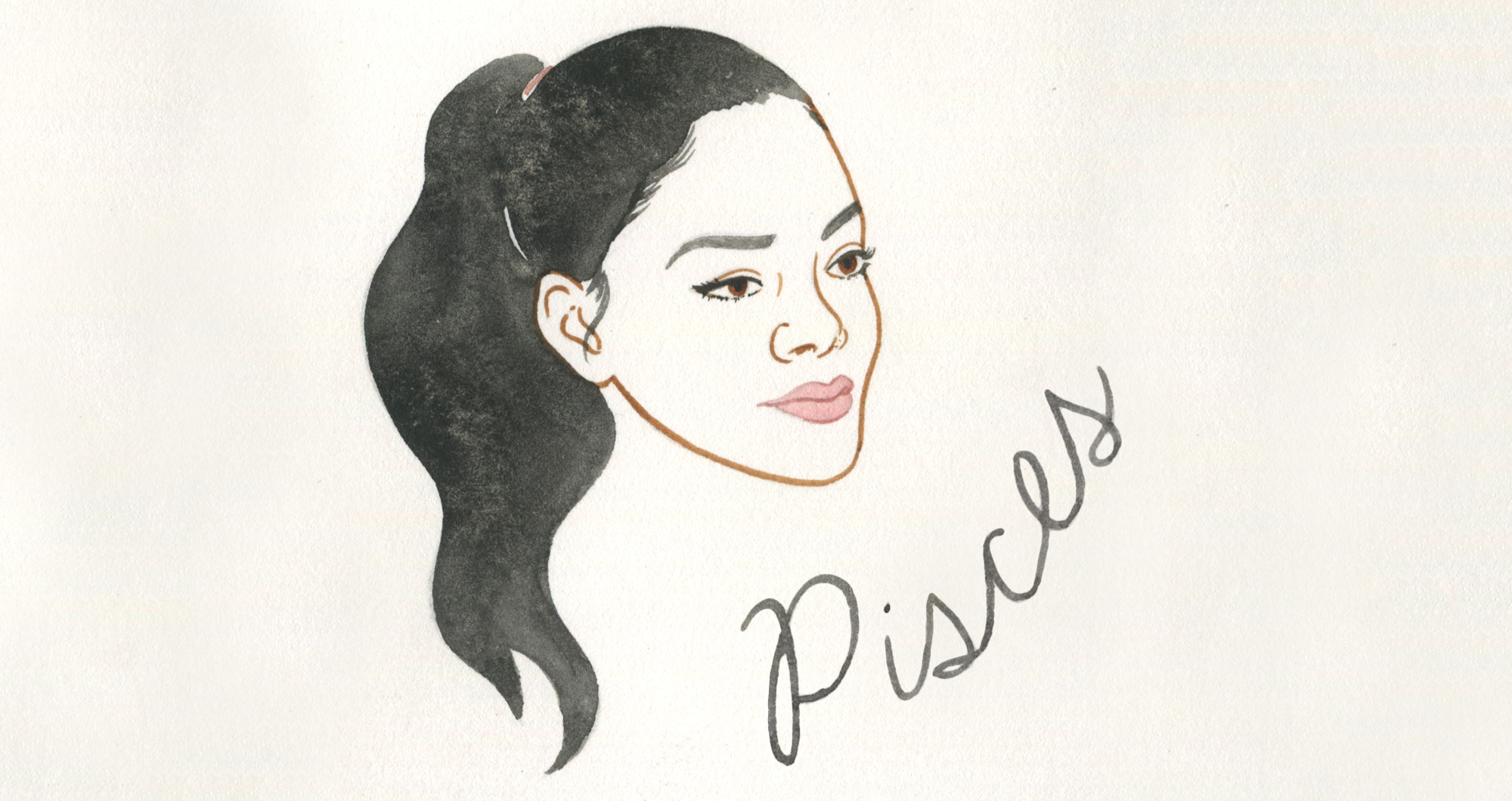 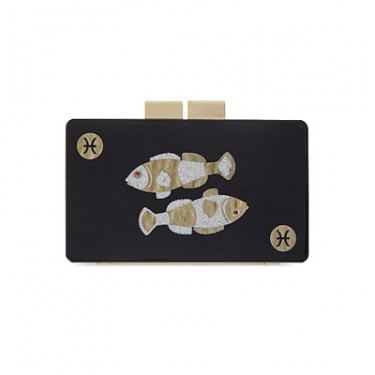 Pisces is a water sign, the last sign of the zodiac and considered deeply compassionate, intuitive, spiritual and creative. Pisces is best known for their vast and limitless imagination and their highly active subconscious, the latter of which becomes a reservoir of ideas for the creation of some of their greatest works of art and beauty. Pisces always seems to have projects that they will work on simultaneously.

Right brain learners, the Fish, have an ability to read body language and gesture to a remarkable degree, and their hunches always turn out to be right.
Pisces has a remarkable ability to project into a time and space, continually able to make him or herself new. This sign rules costume design, Hollywood, and the movies, hence, the female Pisces can become quite the glamour puss when she puts her mind to it. The Pisces man can become anyone he chooses to be—thinking makes it so.

Although this sign is gregarious and enjoys being in the company of others, the Fish will also need time alone. Others often come to Pisces for their advice but at the end of the day, Pisces needs to quiet down and manage all those feelings that others have brought for discussion or risk becoming overwhelmed by them. Members of this sign are highly philosophical and reflective, and are always interested in meditating on the deeper side to the mysteries of life.

In love, Pisces is deeply emotional, sentimental and giving, but is easily bruised by a harsh word or look. If you are in love with a Pisces, be careful in all your interactions. Even male Pisces will notice a cross look and wonder about it for hours. Pisces may look soft but inside they are strong and can weather many storms. The Fish may not have arms and legs to protect them, but they have something better, radar, where they can sense the rippling waters changing around them and quickly swim to a warmer, safer part of the sea in a flash.

The Pisces woman is very feminine and loves having that quality in her acknowledged. Love letters, candlelight, flowers and rose petals—you name it, she loves it. Even at an advanced age, she will always be that way. She is not a materialistic soul. If you cannot afford to buy her a gift, make one. She will always attach more importance to the feelings contained in that gift than to its market value. For Pisces, the thought really does count more.

Your Pisces woman is very romantic. Get her a 14K gold locket and put your photo in it. Engrave the some special words on the underside. Do you want to get her a precious stone? Choose an aquamarine, her birthstone, whether as a ring or pendant. Sailors used to carry this stone for divine protection and ancient mythologists wrote that the aquamarine aided the wearer philosophically by sharpening one’s sense of life’s direction. It was also said to reawaken love between couples, so it is appropriate for a tender holiday gift that says ‘I love you’.

If you prefer flowers, send her white Casablanca lilies (her flower). These lilies have a magnificent scent and will open large. Mix them into a bouquet with roses, also white. White orchids, gardenia or paperwhites are also great.

Find a book of classic love poems and tuck in one of your own. Pisces adores poetry because it appeals to her right brain, the part that is so talented at decoding symbolism of all kinds. This right brain emphasis explains why she is so talented with artistic expressions too. 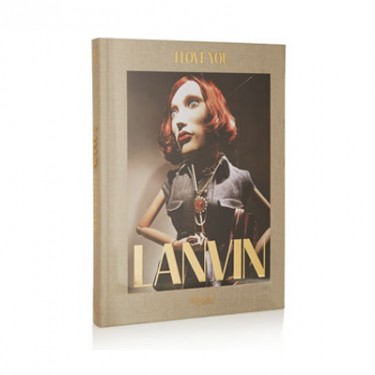 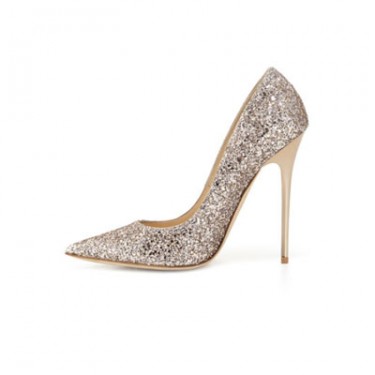 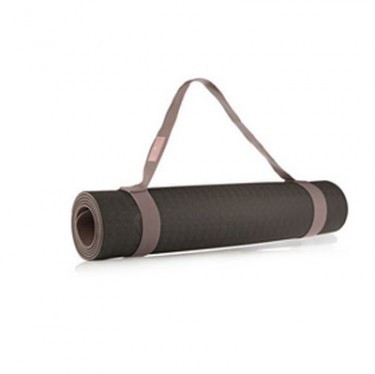 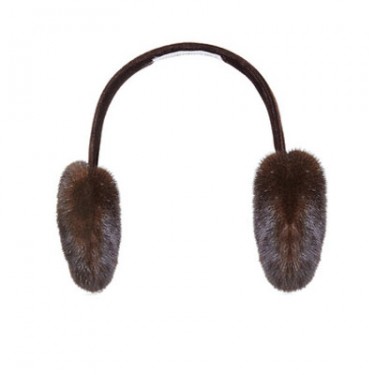 Enchant her with a new silky nightgown in one of her favorite colors: pale aqua, sky blue, light violet or pure white. Pisces was made for soft knits so buy her a snow white angora sweater. If you don’t yet know her well, wrap up a beautiful soft white knit hat, scarf and matching mittens.

Present her with her favorite scent in a bath oil and eau de toilette, and sent it with a set of the best quality thick and fluffy white terry bath towels that you can find. Her feet are the one area likely to hurt—give her a fantastic lavender foot pedicure. She is a romantic, so enchant her by giving a collection of softly scented candles for her bedroom. Those candles will help her relax, which is not always easy for a Pisces.

Since her sign adores costumes, magic and make-believe, she would greatly enjoy a trip to New Orleans at Mardi Gras. Pisces rules fairy tales and the magic kingdom. Her favorite story is Cinderella, for it centers on a shoe and as a Pisces, she loves shoes more than you can guess. A modern day Carrie Bradshaw, she never has enough Jimmy Choos and Manolo Blahniks. Get her a gift certificate to find the shoes of her dreams and she’ll love you forever.

She always has her head in the stars (in the most delightful way). Name a star after her at the International Star Registry. (Go to the URL: <www.nternationalstarregistry.com>

When it comes to exercise, Pisces generally prefers a calming meditative practice, such as yoga or Pilates. Get her ten lessons, a mat and a new set of yoga clothes.

Pisces rules sleep. Get her a soothing sound generator to go to sleep with, and to awaken to. Instead of an alarm clock buzzer she will rise to the sounds of the ocean or forest. Or get her two soft pillows of imported goose down for her bed. She gets cold easily so buy her real mink earmuffs and she’ll be set for the remainder of the winter.

Take her ice-skating at an elegant rink like the one at Rockefeller Center in New York—she sparkles in the snow. Afterwards, when you’ve built up a good appetite, take her for a romantic dinner or at the very least, hot chocolate.

Buy her a book on angels, classic love poems, or a compendium of essays by great philosophers. She loves photography and art books, too. You could present her with a beautiful coffee table book of black and white prints.

Charm her with tickets to the best company you can find. She tends to prefer classic ballet over modern, but in truth, any sort of dance performance would thrill her. 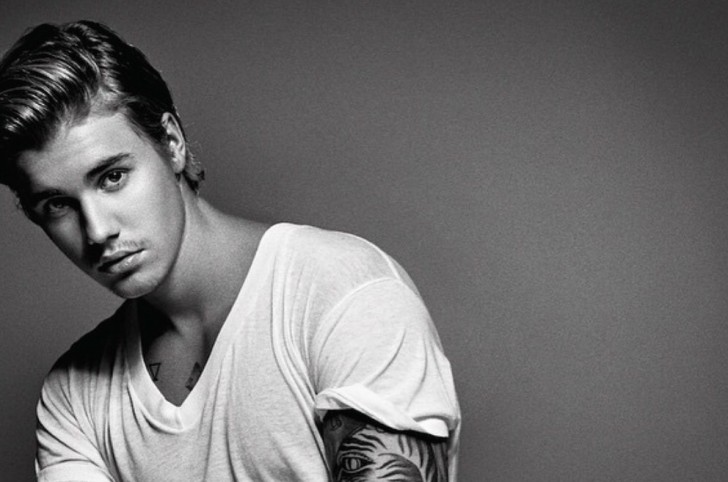 Sign him up to classes in Karate, Tai Chi or any of the martial arts, perfect for Pisces because it combines philosophy with technique.

For his home, give him a collection of brilliant salt water fish in an aquarium.

Your Pisces man is highly creative, sensitive and intensely introspective. Pisces rules photography, so buy him a new digital camera, or a SLR digital camera by Nikon with changeable lenses. Neptune rules Pisces, the planet governing art and music. Buy your man sheet music for his favorite instrument. If he has always wanted lessons for his guitar, sax or other instrument, get them for him too.
If he doesn’t play an instrument, get him an old fashioned jukebox. 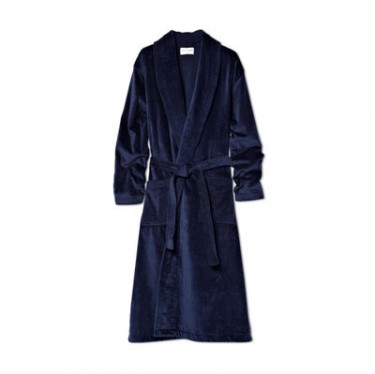 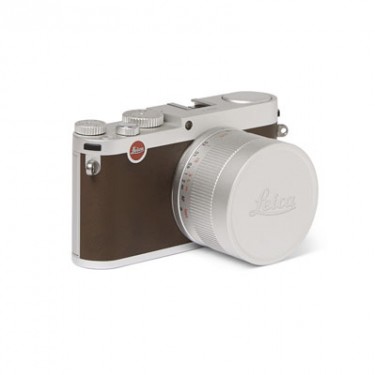 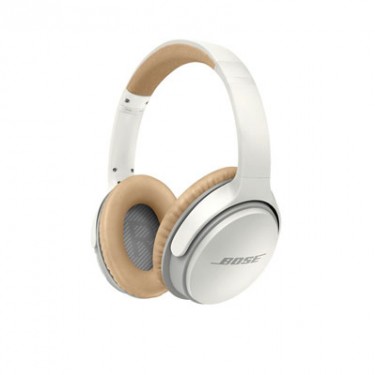 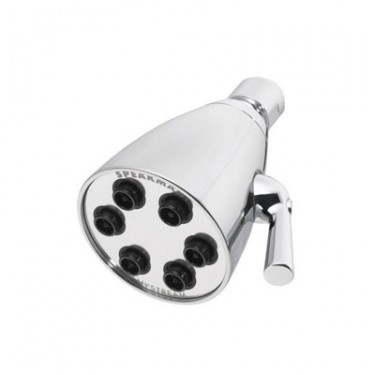 Do you want to travel together? Go to Nantucket or Cape Cod for a long weekend this coming summer (but tell him about it now). Reserve your own private cottage that overlooks the sea.

Your Pisces man loves magic. Get tickets to the best illusionist you can find in your city, or fly to Las Vegas over the weekend for a performance.

He loves Japanese food (or anything Oriental for that matter). A night out at a very traditional Japanese restaurant, where you sit on the floor with pillows in your own partitioned room would make a hit with him. He’d like the soothing privacy too.

Want to make the ultimate gesture? Rent a movie theater for him and his friends and have a grand holiday party.