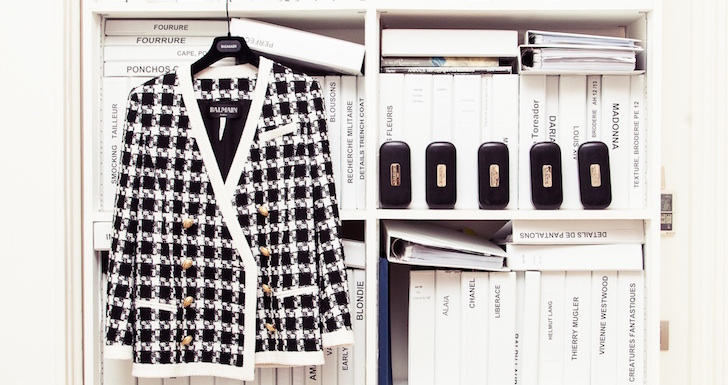 From Mickey Drexler to Anna Wintour.

Finding a mentor is one of those little things that continually stumps even the most Type A-ers among us. How do you find one? Where do you start? Should you put out a PSA? Conduct interviews? Or does it just have to happen au naturel? So. Many. Questions.

Luckily, we have some pretty amazing role models (mentors from afar, really) in the form of a handful of editors, designers and entrepreneurs, to call up and quiz on just that. And as a bonus, there's a bit of career advice thrown in the mix for good measure, too. You know, like cold emailing people for coffee, always trusting your gut and why rejection letters are sometimes actually good news. We're pretty sure there's no better time than the fall season (fresh wardrobe = fresh start) to get going, so consider these stories your unofficial guide to mentoring 101. Then start drafting some emails. 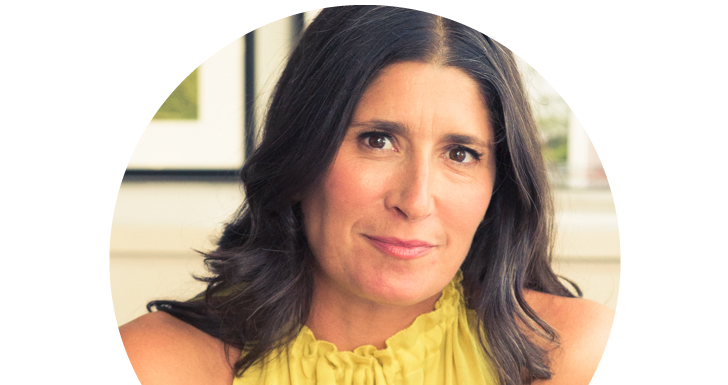 WHAT IT’S LIKE TO COUNT ANNA WINTOUR AS YOUR MENTOR

“To be really honest, I haven’t had very many mentors. I think right now, I would say Anna [Wintour]’s been a tremendous mentor to me. Obviously we’re in the same business and building, and she’s somebody who has managed the need to evolve a brand and keep it relevant for a very long time. She’s such a great sounding board. There aren’t that many people who completely understand this job and all of it’s complexity, especially right now, and the ways in which it needs to evolve, so she’s been a big one. And if one gets to have one mentor in their life, they're lucky.” 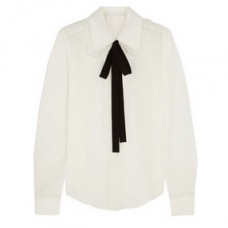 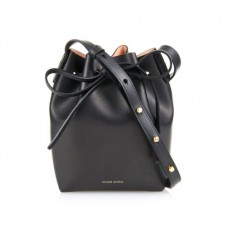 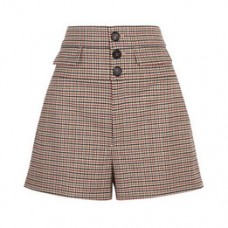 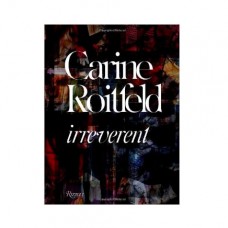 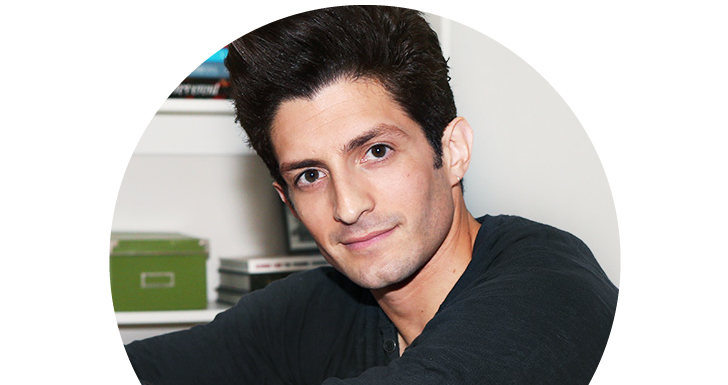 Co-founder, Into The Gloss

ON HIS MENTOR BEING THE PERSON WHO DIDN’T HIRE HIM

"I would say Robbie Myers, the Editor-in-Chief of Elle, has been my biggest mentor. I have distinct memories of everything she’s ever said to me. The first time I met her, probably 10 years ago, I actually interviewed to be her assistant. I remember she spun around in her black office chair and she was wearing a black turtleneck and black pants and curled up in her chair, and I remember feeling so intimidated, being like, Is this The Devil Wears Prada? She was the most beautiful person I’d ever seen and had this intense air about her. Then, of course, she’s incredibly warm and so intelligent. She didn’t hire me, which I'm actually thankful for. She wrote me an email filled with a lot of good advice; it was probably the best rejection email I’ve ever received, basically saying that I didn’t want to be her assistant and I should really try to get a job writing. I ended up working at Women’s Wear Daily and then going to Elle four years later.

Robbie has a wit about fashion and life but yet a really strong sense of purpose and of journalism. She definitely taught me the importance of reporting and believing in what you’re writing. Later, when we were raising money at Into The Gloss, I definitely asked her for advice. And in my career as a consultant and editorial director, she’s been helpful in thinking about ways I can expand what I’m doing in the tech space and in the venture space. She’s the best person who didn’t hire me.

Another early mentor of mine was Bridget Foley, the chief fashion critic of Women’s Wear Daily. Not only did she basically teach me everything I know about fashion writing, but I appreciate the trust she put in me and the faith that she had in me to rise to the occasion. She challenged me from a really early point in my career.” 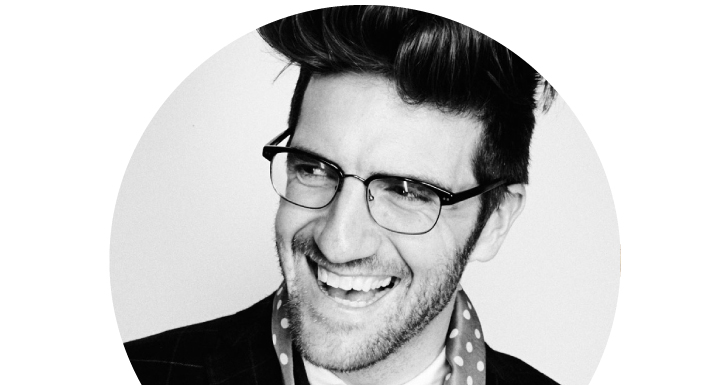 HOW ERIKA BEARMAN AND ONE EMAIL CHANGED HIS CAREER

“My dad encouraged all of us to live a life with passion and my mom encouraged us to be weird. Anytime we wanted to do something that was a bit off the cuff, whether it was me wearing silk shirts in 7th grade or when my little brother wanted to put plays on, she was super supportive of it to the point that being normal was probably the worst thing we could do, so they are my biggest mentors.

In fashion the first person who took me into the ring was Erika Bearman, formerly of Oscar de la Renta, she gave me my first photography gig back and that relationship was the thing that eventually ended up creating Fohr Card. Then Piers North who was the creative director at Mother, he was my first cool NYC friend, he was older than me and super connected and had this life that I wanted. Both Piers and Erika are actually formal advisors for Fohr Card now so I meet with them every couple months and talk about the business and they’re constantly offering advice. An email that Rich [Tong] wrote to Erika and her willingness to give me a chance was kind of the thing that, two years later when Rich and I were looking to start a business, that experience and that introduction, we were like let’s try to do this for thousands of other people, because you changed my life with an email.

I didn’t just run into Piers or Erika, I found myself two or three years into NYC and dissatisfied with my career. I’m from Georgia so I didn’t really know anyone, I just started emailing interesting people and just asking if I could get coffee with them, I was just cold emailing people. That’s how I met Rich, I just emailed him and was like, ‘Hey I love that you’re doing interesting things with Tumblr, I have a Tumblr and would love to have lunch with you’  and then he introduced me to Oscar de la Renta and I ended up being a fashion photographer for a few years and then we started Fohr Card together, through one valuable email. A lot of the connections that I still have today were from blind emails that I sent to people I thought were interesting. I think if you’re authentic and humble and you have an actual reason to meet with that person and hearing what they have to say, most people are incredibly gracious with their time. I continue to check and see, is there somebody doing something really interesting that I should know because there’s no substitute for having those connections.” 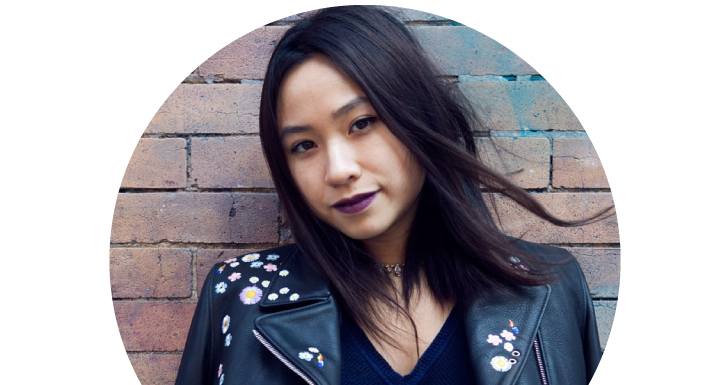 ON THE IMPORTANCE OF A MENTOR WHEN STARTING A NEW BUSINESS

“I've been fortunate enough to meet so many supportive and loving people ever since starting the line. Some of my biggest mentors are my dad (of course), Kate Foley and Christine Park. When I first met Kate she was super supportive and willing to help in so many ways. I had just started my line and had almost no idea what I was doing. Christine is also the coolest, after every one of our meetings I always leave feeling less anxious and more secure in myself. Just being around her is calming in a strange way! She mentors me more on the business side of things.

I think what all of my mentors have in common is that they're all so generous with their support and love. I admire them in so many ways and it's humbling to know that they're willing to help me and want to see my brand grow!” 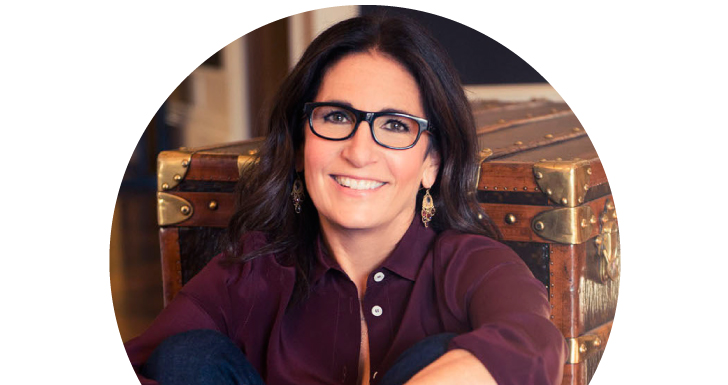 WHEN YOU MEET YOUR MENTOR AT BON JOVI’S HOUSE

“One of my biggest mentors is Mickey Drexler, CEO of J.Crew Group. I met him at Bon Jovi’s house for an event for President Obama. He was sitting across the room and I made a bee-line over to him because I had always wanted to meet him. He was so easy to talk to and open, and had such a youthful spirit. It’s still what I love about him—his incredible energy.

I admire Mickey’s brilliance and honesty, and how he is so incredibly accomplished, yet so humble. He spends his time mentoring so many people, and gives the best advice. Mickey is an incredible and unique combination of art and commerce. He has a 360 view of world and applies it to business and his personal life. He is one of those rare right and left brained people. I also admire how connected he is. He emails me back in 30 seconds himself. No assistants. That taught me a lot.

I have always followed my gut, and he reassured me that trusting my gut is actually a good way to do business—and that is okay to be a creative entrepreneur. Above all, his advice on making mistakes is invaluable. Mistakes allow you an opportunity to learn, grow and course correct. It’s not always a bad thing.” 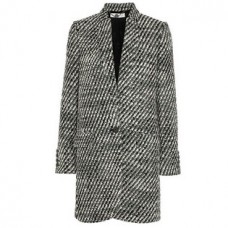 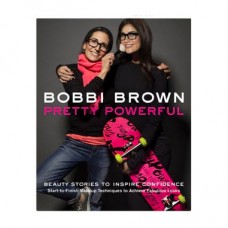 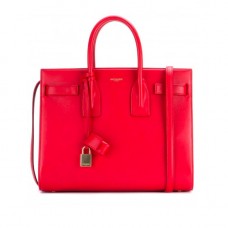 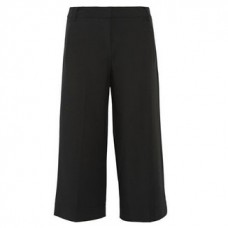 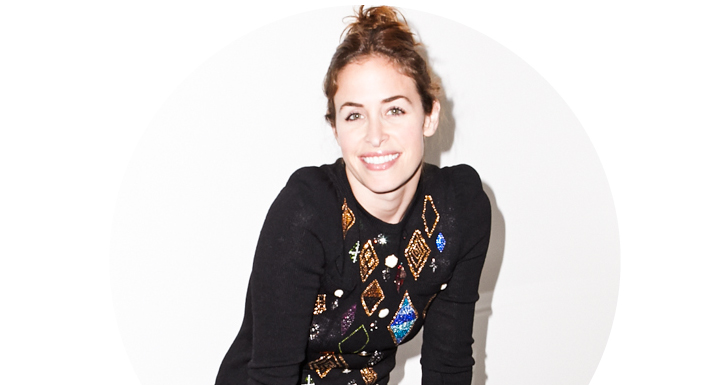 ON HOW A MENTOR ISN’T ALWAYS OBVIOUS

“Gabriella Forte has been my biggest mentor, I worked for her when I did PR at Dolce and Gabbana. [The first time meeting her I was] terrified, she is tiny but so intimidating.

I don't think she would call herself my mentor. And we barely keep in touch but my experience working for her was invaluable. She would call the PR department every day to check in, even though officially she didn't even oversee us. At first I dreaded the calls, then I started to anticipate them and avoid anything that would make her upset. She was wildly demanding but in the end right about everything. She made me so much better at my job and ultimately she had a heart of gold. [From her I learned] to be incredibly proactive, never reactive.”

Now that that's settled. Here's how to get promoted & deal with office politics.