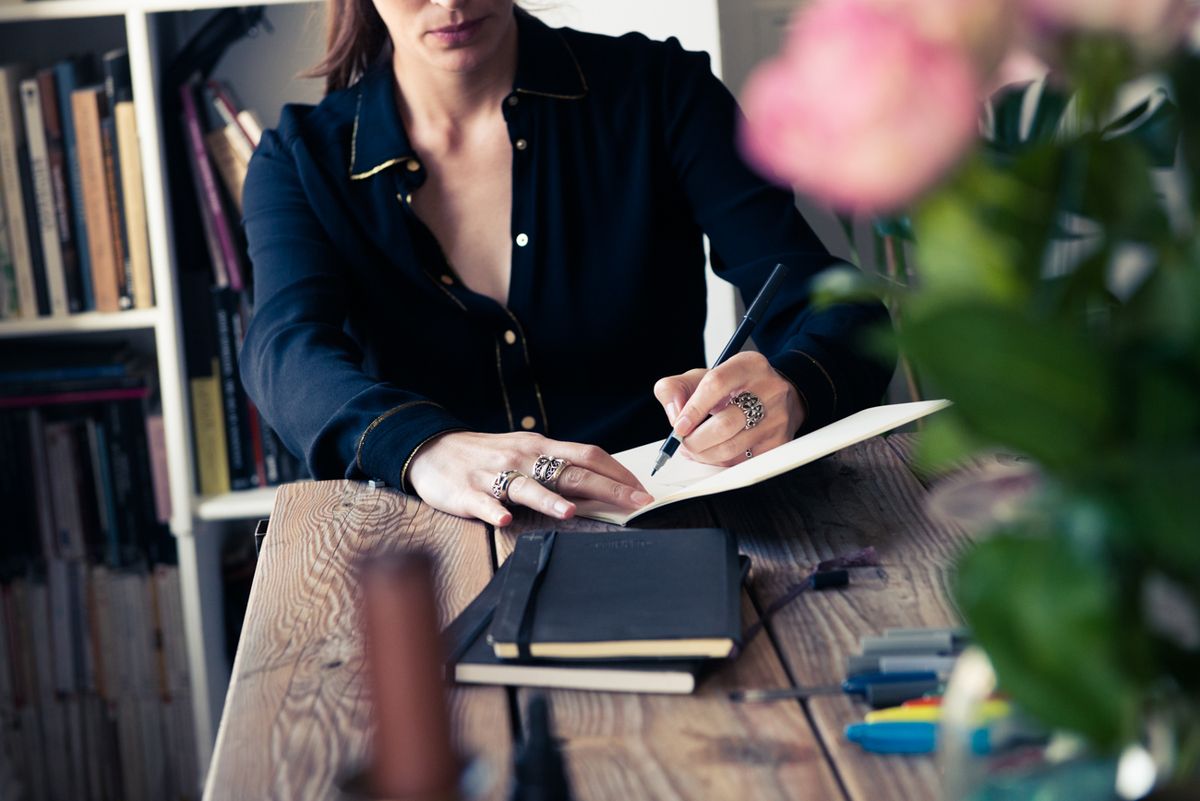 How To Apologize (The Right Way) In 60 Seconds

There’s more to it than just saying, “I’m sorry”.

We mess up. We know, we know, you probably never thought that could be (JK!). But shit happens and there comes a time when we all have to own up and apologize. You can relate, we’re sure. Say, that time you totally forgot your BFF’s birthday because Facebook failed to notify you: you see, shit happens. Or when your friend posts a #tbt from your college days (read: keg stands and freshman 15) and you rage blackout: shit happens. Or how about when you totally miss some pretty imperative information in your 30-email-long thread, resulting in a major fuck up at work: shit happens.

Whatever the situation called for that led you here, the consensus is, you need to say your mea culpa. But, truth is, it’s not always as easy as muttering two words (words that us Canadians know a thing or two about overusing), sometimes it takes some finesse. Broach the subject tactfully as we’re about to lay out and chances are you’ll come out unscathed.

It likely got you into this mess in the first place, so instead of winging your apology, take your time and write it down. You’ll be able to organize your thoughts in a productive way.

So maybe you weren’t the sole antagonist in your little tiff, but start the convo by laying out what you did wrong. Don’t avoid the worst truths, no matter how much it’ll hurt your ego. Accepting responsibility and giving up being “right” is the first step to reconciliation.

Mark this one down, guys. When you’re making your apology, always use “I” statements. Your soon-to-be-former opponent will likely feel more inclined to accept what you say if they don’t feel the blame is being pushed on them.

Excuses never work. Trust us. Give genuine and remorseful explanations for your actions. Loads of times arguments actually stem from miscommunication. So giving your POV may make the other person understand where you’re coming from.

We said it once, we’ll say it again: show remorse. No matter what you say, how much you grovel, if you’re not genuinely sorry about your actions, you’re never going to be forgiven.

Come Up With A Solution

So you’ve said your “sorrys” and you’ve followed everything we’ve just listed up :point_up:…right? Well, here’s the thing, no problem is 100% solved without coming up with a viable solution. Think about it: what can you do to avoid a re-do of this exact scenario? We’ll leave that up to you.