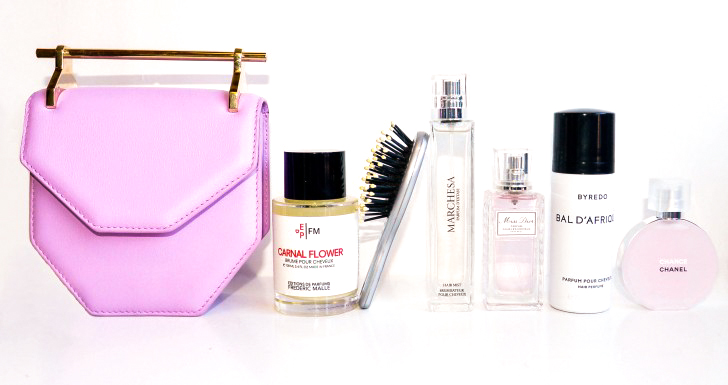 It's the best thing since dry shampoo.

You have to admit there is something extraordinarily nostalgic and sentimental about fragrances. That moment when a hint of Gap Blue sends you rushing back to those teenage years of rollerblading and tossing down Mountain Dew Big Gulps at 7/11 a la Now & Then, or a whiff of MMM’s Beach Walk’s bottled up sunburnt-skin-soaked-in-salt-and-sand eau transports you to a breezy stroll down a seaside boardwalk. 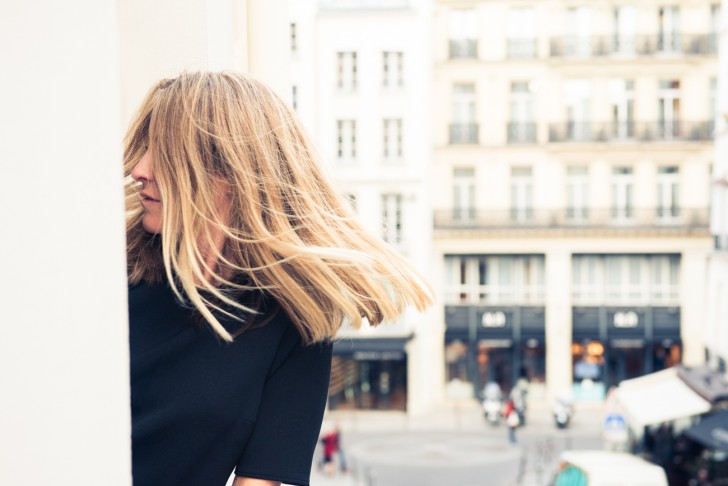 Aside from the saccharine scents of our youth (seriously, what were we thinking?), perfume has one seriously far-reaching history. In the age of the pyramids, the Egyptians would concoct perfume balms for pre-lovemaking preparation. Talk about romantic. But it’s the '40s Hollywood heroines like Jean Harlow adorned with fringe and feather festooned dressing in Dinner At Eight that remind us of a time when a wardrobe of crystalline bottles of fragrances topped every dressing table and dabbing scented oils in the dimples of the neck were a sensual, flirtatious practice. In other words, the mere act of the beauty routine was true glamour.

"I don’t like to wear perfume, so I’ll just mist my hair and then that will be like wearing perfume, but much lighter. I have two from Dior, the Miss Dior and then the J’adore one which is amazing."

But here we are, in a time when barrages of celebucents seemingly erase the seductiveness of what was; when an unsystematic, rushed dousing of your signature scent (count ‘em, one) is the only attention given to your essence. But fear not, friends, perfume houses are resolved to bringing it back to what it used to be (and we couldn't be more excited). 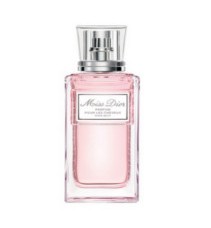 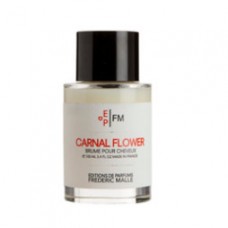 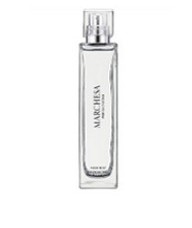 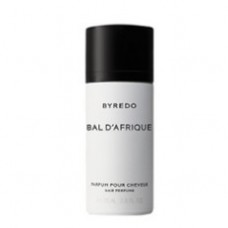 You have to admit, incredibly smelling hair—you know, the kind that wafts with every little flip—can stop people dead in their tracks. And yeah, sometimes our fresh-out-of-the-shower-shampoo-smelling-hair just doesn’t hold up to the scorch of our curler. So we’ve added a hit of effervescence to the typical spritzing geography; one, two spritz on the décolleté; three, on the wrist, four in the air for a light misting walk through, and five...between the legs (read: Karley Scortino of Slutever's love advice). Guys, hair fragrance is the best thing since dry shampoo (and we know how life changing that discovery was).