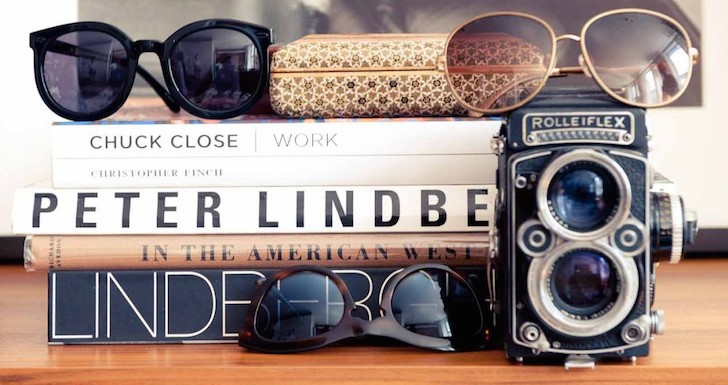 Fashion Week's Over. Now What?

In case the pointed Zoolander parody at yesterday's Valentino show didn't get the message across, allow us to make it really clear now: the world does not begin and end with fashion.

Even though at times the Internet makes said world feel increasingly small and all-consuming—as if everyone is virtually right there to that livestreaming Prada show—all it takes is a conversation with a friend who works in, say, social work to bring you right back down to earth. That being said, our aim is obviously to not make you feel frivolous for enjoying fashion (it's not as if we don't)—just to provide a handy dossier of everything you may have missed while Tumblr-ing your favorite looks from the Kenzo show. Everything in moderation, et cetera. 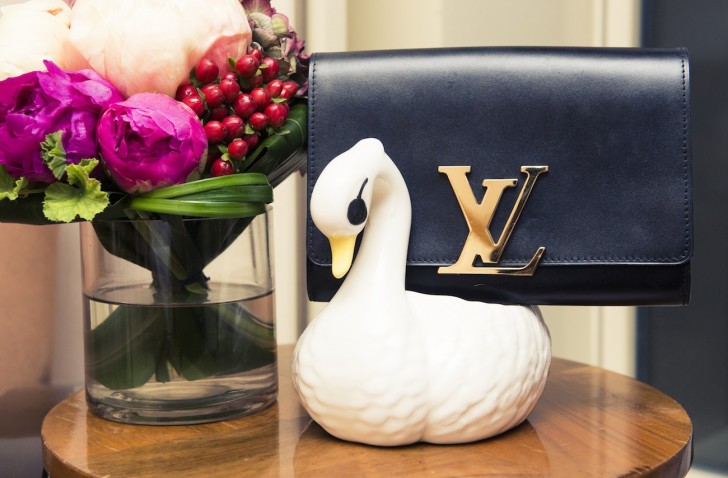 The Björk Retrospective at MoMA

C'mon. Do we really have to give you a reason to go beyond some approximation of "bow down bitches?" We've read the early reviews and while yes, we can imagine it's tricky to encapsulate the 30-year-long career of an artist like Björk, as Newsweek puts it, "I can think of few other spaces that would dedicate three floors to honoring a woman who’s shifted the conventions of how women are 'supposed' to act as pop stars—or as feminists."

Because we love pop culture ephemera you can indulge in without so much as leaving the house (save for a bodega run down the block) and so do you. If you're a fan of 30 Rock, you'll love the former, which is Tina Fey's latest and has successfully recreated that warm and fuzzy optimistic feeling that's all but disappeared from television. Case in point: the latter, which, in its third season, is arguably at its most cunning and cutthroat. No spoilers here, but in short: who runs the world? Claire Underwood.

Donate to the Tonya Harding-Nancy Kerrigan Museum in Brooklyn

There are surprises every year, but here's what we do know: SXSW presents the opportunity to learn a lot, drink a lot and probably eat a lot of delicious TexMex, all of which creates a scenario we have a difficult time saying 'no' to. Expect endlessly informative conferences (including talks from Michelle Phan, Eva Chen and Joe Zee), a whole whack of musical performances (we're looking forward to Marina and the Diamonds, Best Coast, Run the Jewels, Future Islands, Dej Loaf, Brandy (!), Rae Sremmurd and then some), and films from next year's nominees (last year's line-up included Boyhood, Obvious Child and The Grand Budapest Hotel). Whatever you do, just promise us you'll have queso and margaritas at La Condesa. 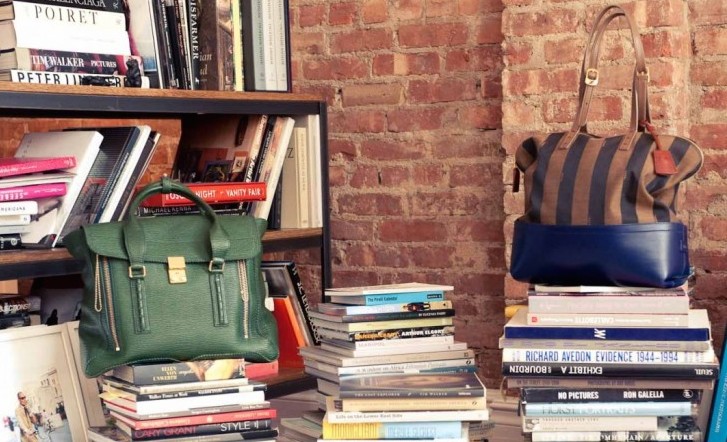 McNally Jackson or your local equivalent

...because we could all deal with a little less screen time. The below titles are especially new and noteworthy.

Gods and Kings: The Rise and Fall of Alexander McQueen and John Galliano by Dana Thomas
Men Explain Things to Me by Rebecca Solnit
Hair by Guido Palau, Andrew Bolton & Tim Blanks
The Life-Changing Magic of Tidying Up: The Japanese Art of Decluttering and Organizing by Marie Kondo
Girl in a Band by Kim Gordon
The Girl on The Train by Paula Hawkins
No One Belongs Here More Than You by Miranda July
Glen Luchford by Glen Luchford, with contribution by Bella Freud

Co-curated by Lauren Cornell and Ryan Trecartin, the New Museum's Triennial is where you can pick up on the art world's next crop of international notables. We mean, yes, it's rife for Instagram-ming, but try to learn a thing or two, K?

The brand-spanking-new Frank Gehry-designed, $143 million behemoth is just the thing to occupy a half day with should you find yourself lingering in Paris a day or two after fashion week. Sure, you just missed Kanye, but you can still take in larger scale installation works and exhibits from the Fondation's permanent collection. 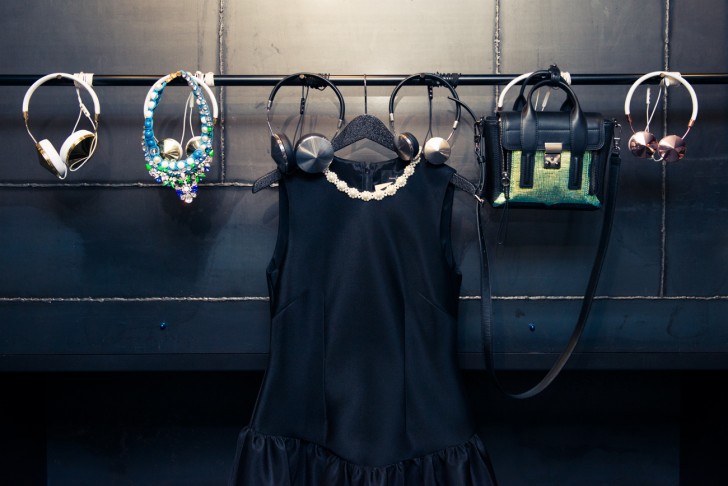 If you ask us, your iTunes checkout should read something like this:

Or, in a nod to upcoming Record Store Day (April 18)—actually go buy these IRL. Novel concept, we know.

Open this week and into May, think of this a sequel of sorts to the Met's now-famous McQueen retrospective staged shortly after the designer's death. This exhibition takes a behind-the-scenes look at McQueen's work through the (literal) lens of photog Nick Waplington, one of the few the designer would let backstage. "Juxtaposed with rigorously produced photographs of recycling plants and landfills to create a powerful commentary on destruction and creative renewal," Waplington's work also reveals a never-before-seen inside look at McQueen's working process. More than worth the trip down the Thames, if you ask us.