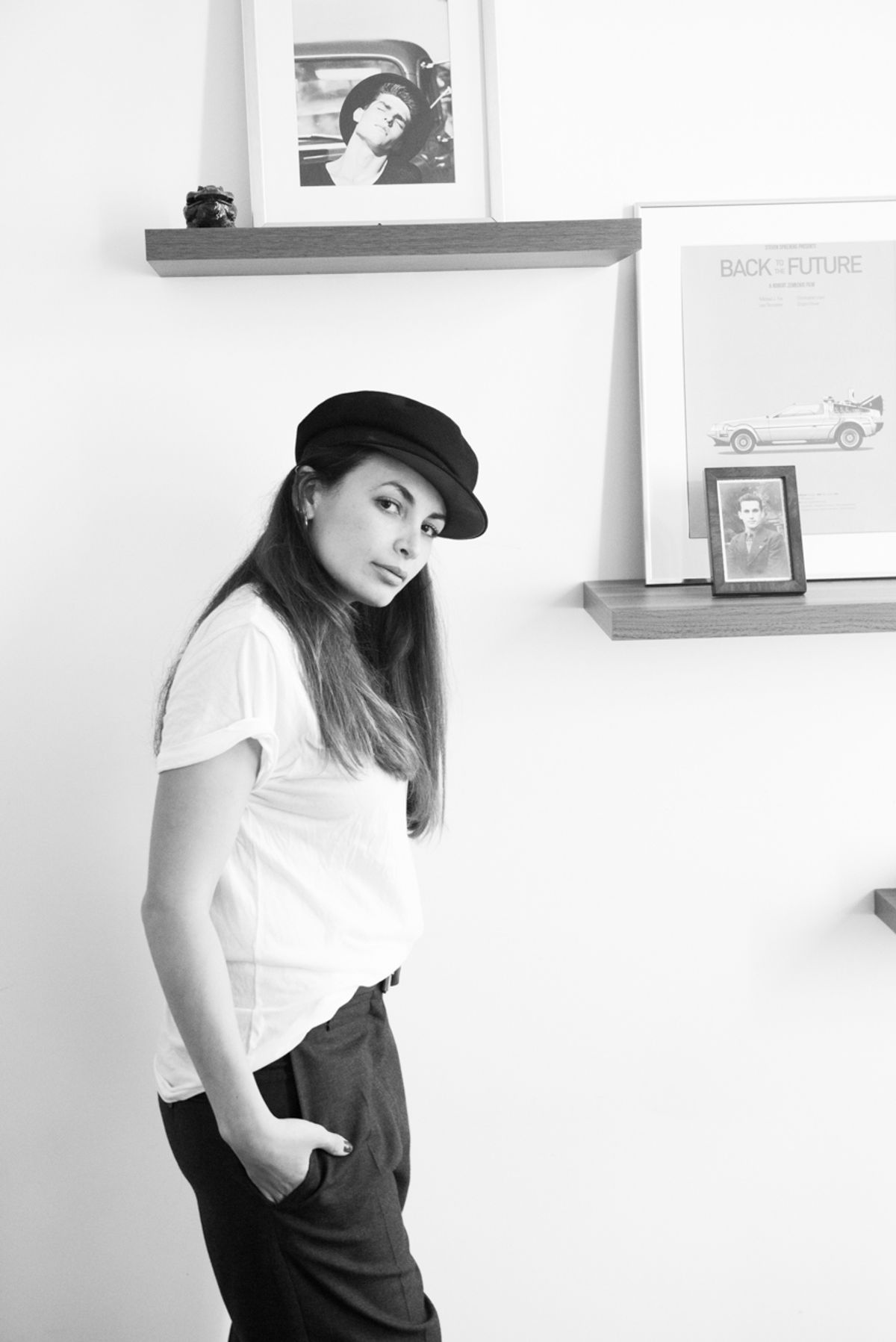 Noah Lehava
Maybe it’s the constant presence of testosterone in her 9-to-5 at GQ France. Or maybe it's season-after-season of sitting front row at Men’s Fashion Week. But despite the fact that we’ve stocked up on just about all the Alexander Wang razorback tanks that our wallets would allow (um, can we take a moment to talk about how we NEED the entire Adidas x Kanye collection?) or that we occasionally raid our BF’s top drawer, we just still can’t seem to nail the whole tomboy schtick in the same way as Parisian editor Laetitia Paul. Despite having seen just about everything, from the edited down all-black-everything minimalists to the admirably pattern-obsessed exhibitionists—and well, practically everything in between—there's something to be said about the perfectly balanced wardrobe. Paul, whose job description pretty much requires that she roll with the boys all day long (yeah, we’re a little jealous of that too), got the whole androgynous thing down pat. From her superlative wisdom on how to mix a spotted Comme de Garçons bomber with a killer pair of Célines to the fact that she finishes the whole thing off with a spritz of Valentino Pour Homme cologne is seriously something to envy. Lets put it this way: Paul's personal style more or less embodies the very best bits of borrowing from the boys (polka dot button-downs from Supreme, leather loafers, basic Hanes tees, billowy trousers) with well-curated femme-y signatures (buttery leather CHANEL bags, Aurélie Bidermann gold, microflorals). But for every nugget of knowledge Paul passed on when it comes to nailing that expertly-mismatched mix; there's the undeniable fact that, well, she's a born-and-bred Parisian (okay, fine, she was raised in Cannes). And the whole thing where she attended École de la Chambre Syndicale de la Couture Parisienne—an institution you may better know as the very same whom set the French fashion calendar and deem which fashion houses are worthy of officially labelling their custom wares as haute couture. There are just some things—a certain je ne sais quoi, for example—that you can't fake. Trust us, we've tried.
Closet