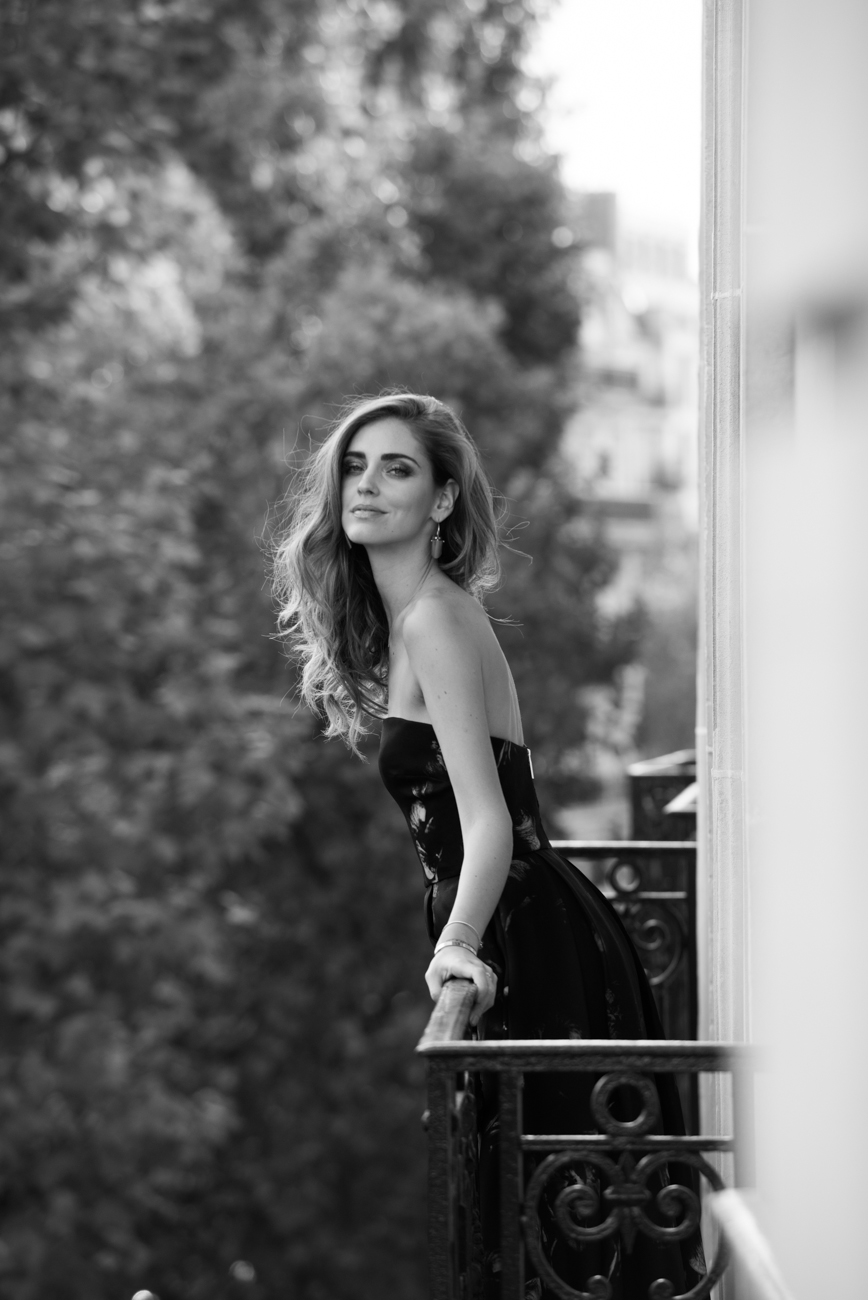 So let’s go over what we already know. We know that Paris is the land of fashion fantasy—whether that’s brunching with Rachel Zoe and Kim K on a picturesque sidewalk terrace or dressing up in Dior with Lucie de la Falaise pre Raf Simons’ latest outing. We know that when it comes to going all out in the adventure arena, there’s no better partner in crime that globetrotting blogger and Instagram queen Chiara Ferragni (because #theblondesaladneverstops, right?). And we know that as far as super sophisticated eveningwear goes, no one really does it like Elie Saab.

Knowing what we know, it probably comes as a surprise to absolutely no one that when Saab invited us over to his home, we kind of chalked it up to the stuff of the aforementioned fashion fantasy that can only really happen during Paris Fashion Week and, well, accepted immediately. And the fact that we brought Ferragni along should, at this point, be just as expected—‘cause no one really gets as big a kick out of dressing up in demi-couture as she does (we think her multitudinous Instagram followers can attest to that). And guys, when we’re talking about Saab’s sleek and sexy fall collection, we were right there with her.

And guys, Saab’s Parisian abode is no pied a terre either—again, not that you’d expect anything less than something totally grand from the couture king. We mean, when you’re dressing the likes of Jessica Chastain and Olivia Wilde (along with real live royalty) on the regular, your standards are understandably high. So we mean, really, this was just another, totally expected Parisian afternoon spent with a world famous blogger and completely amazing designer in one of the city’s most beautiful residences. Just another day, you guys. 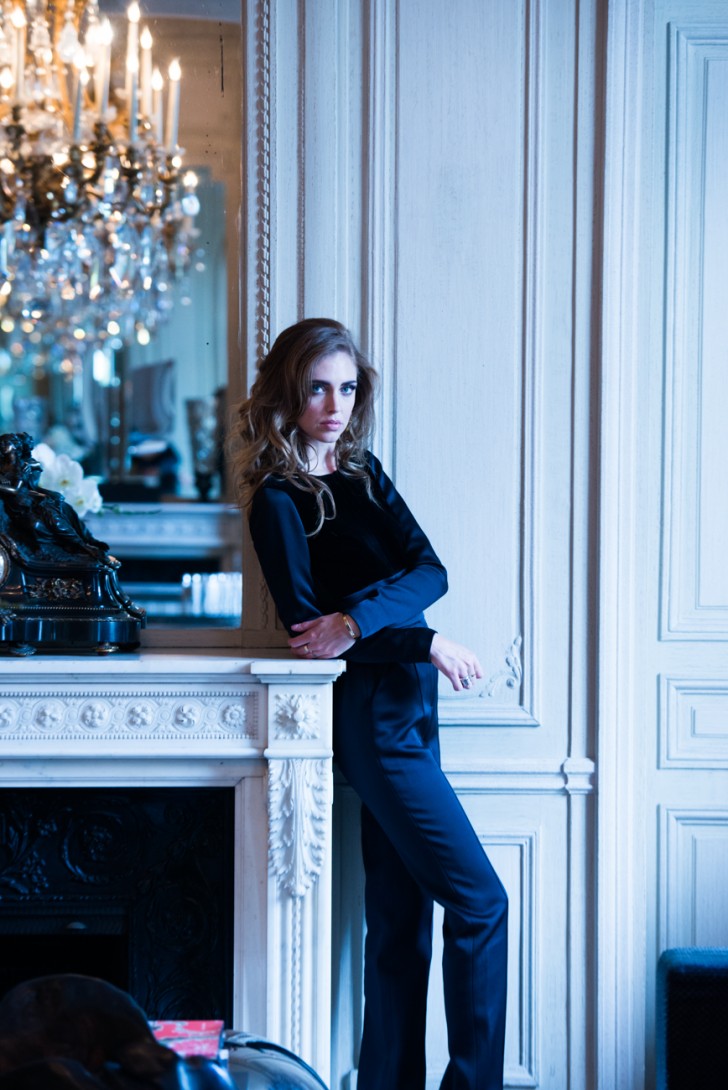 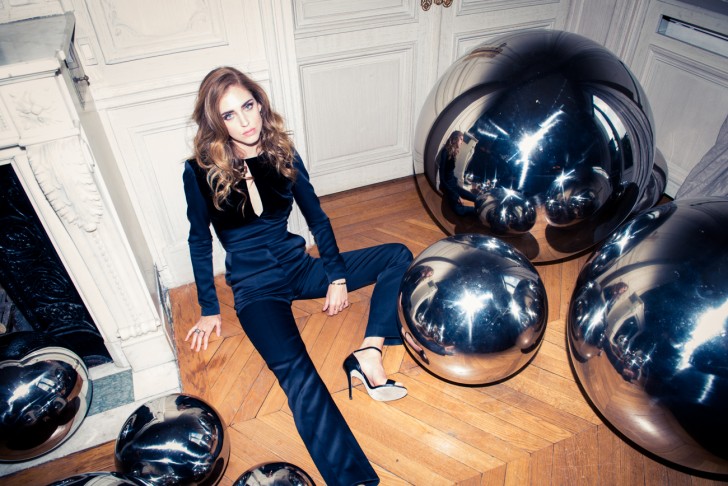 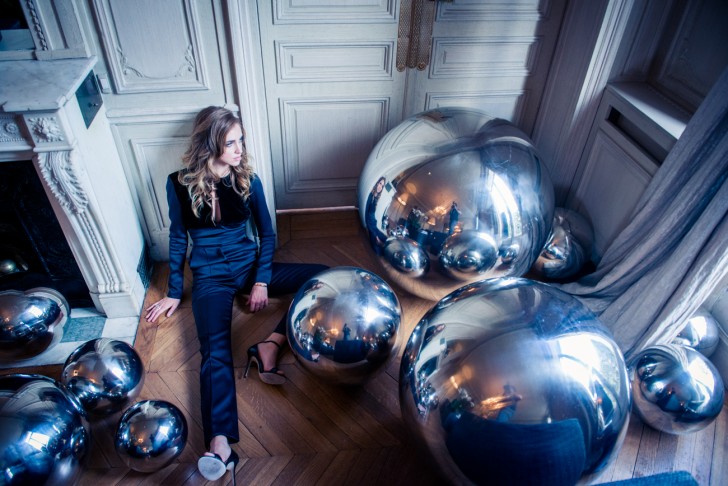 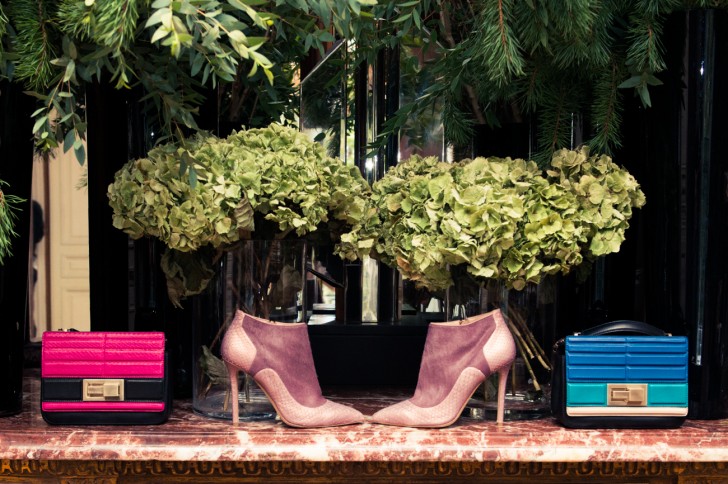 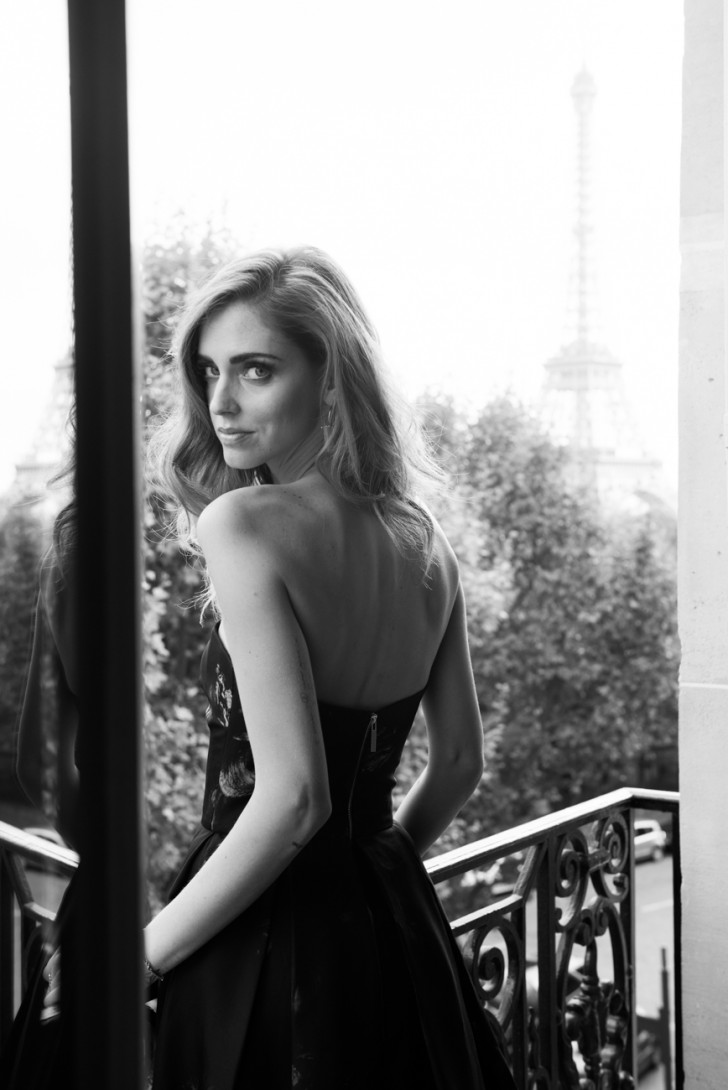 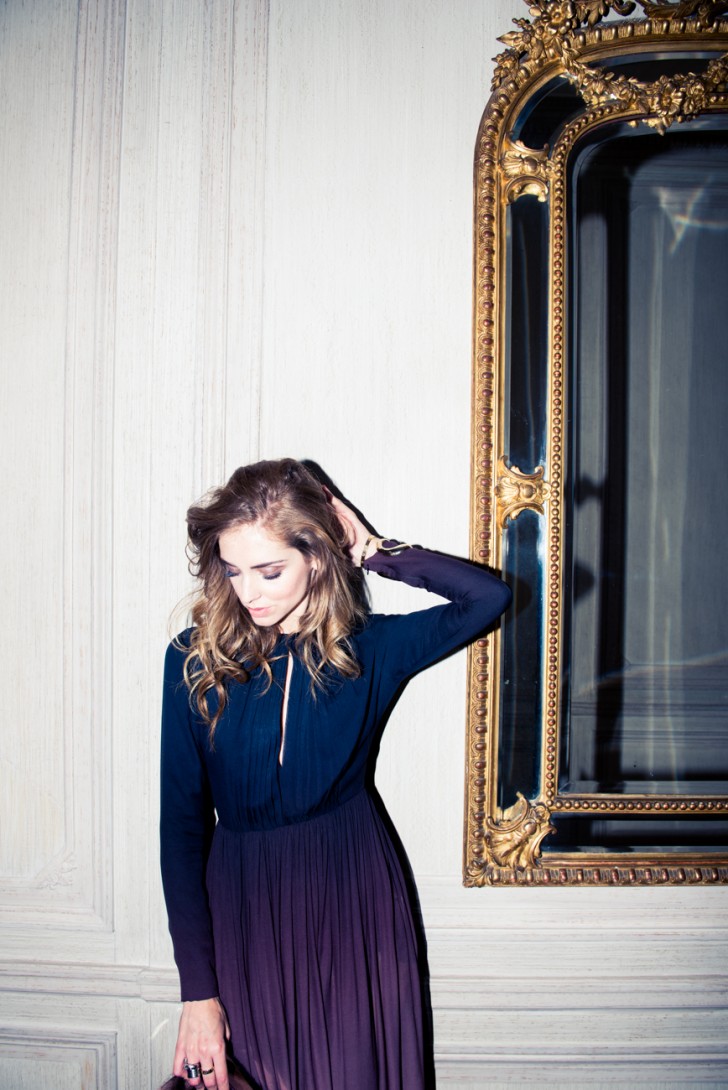 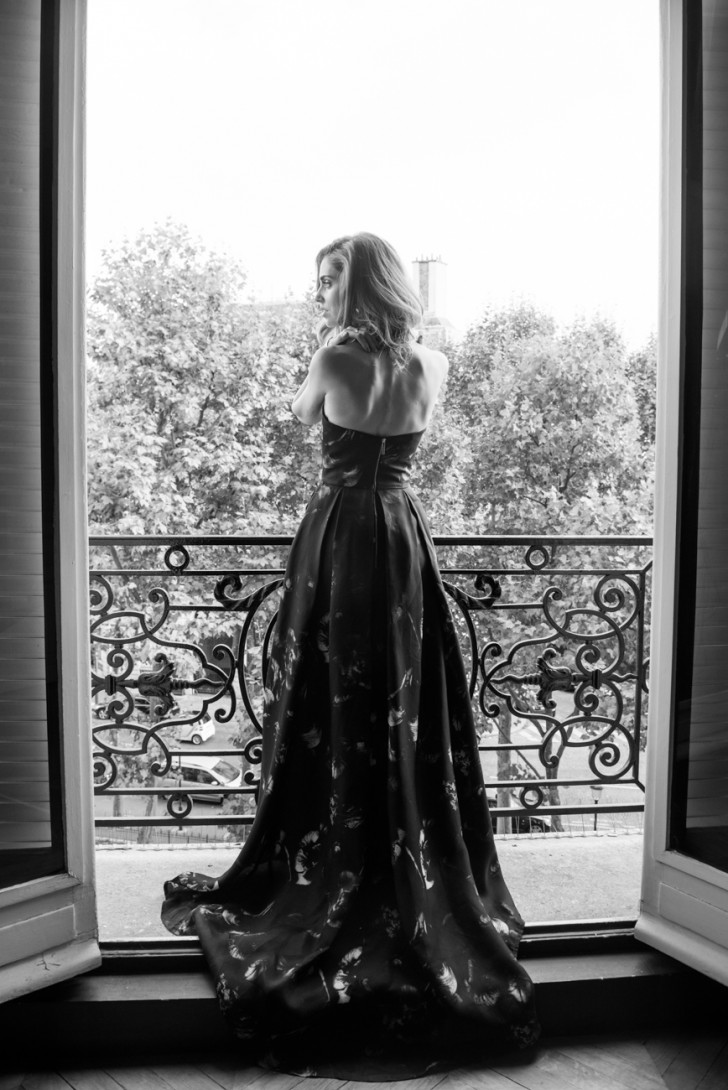 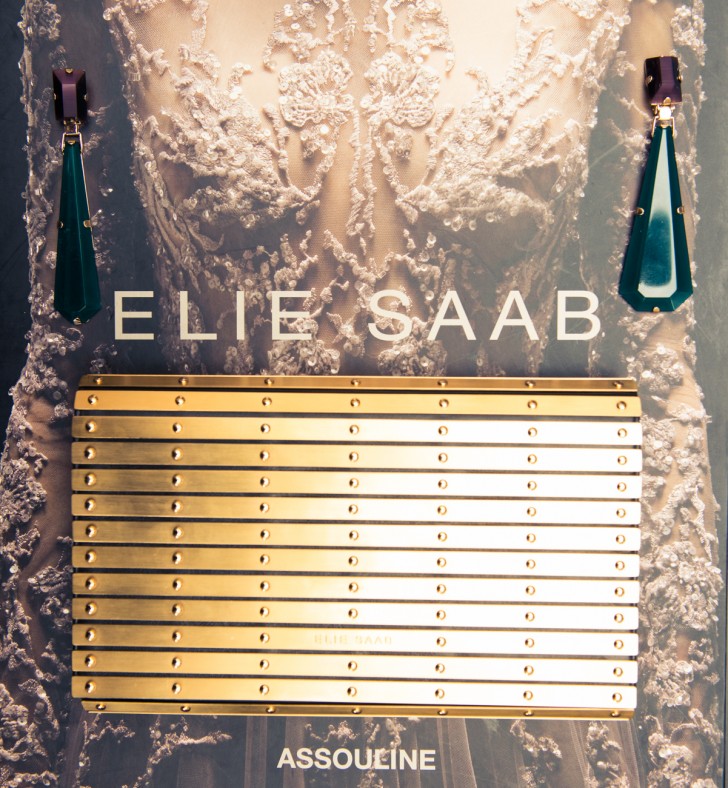 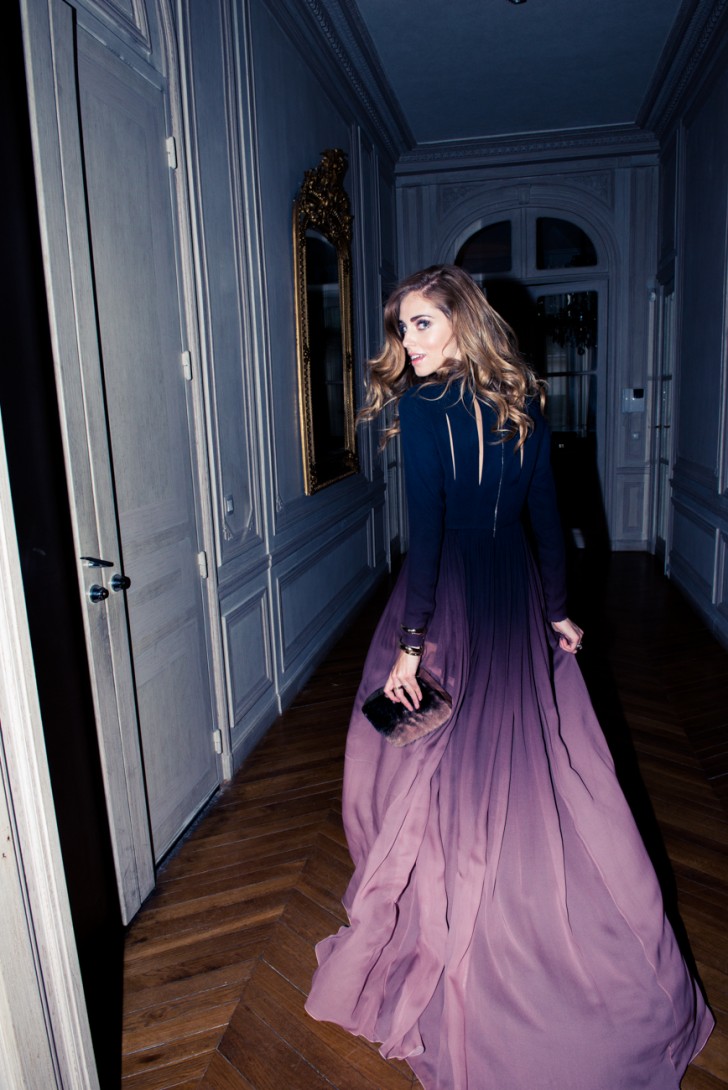 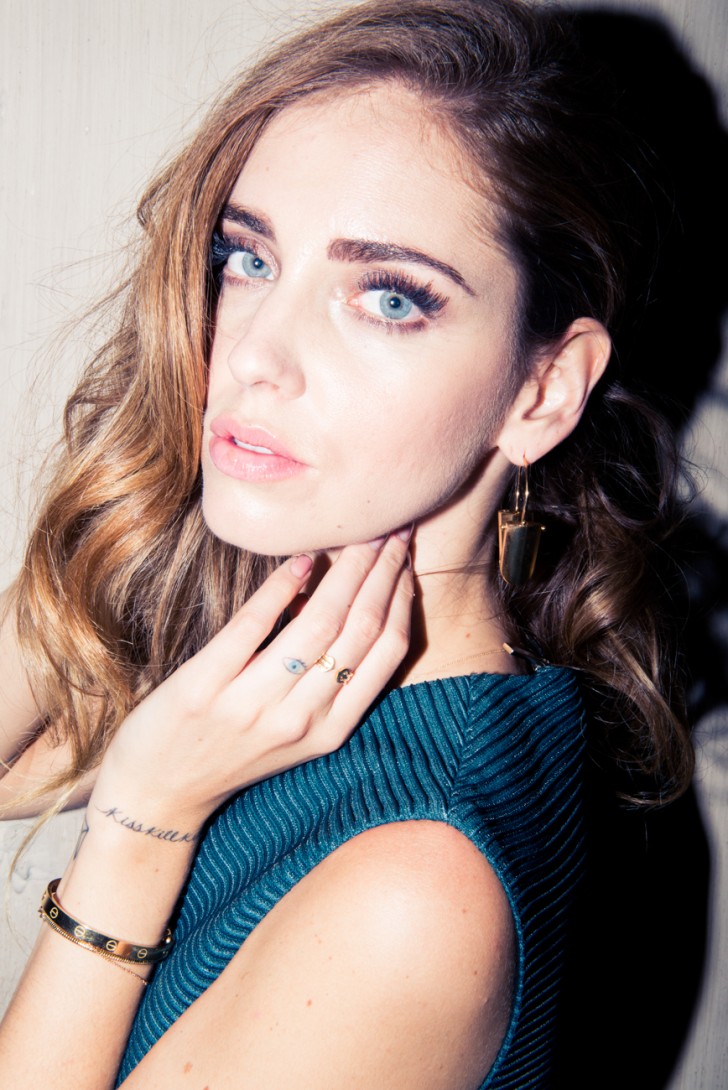 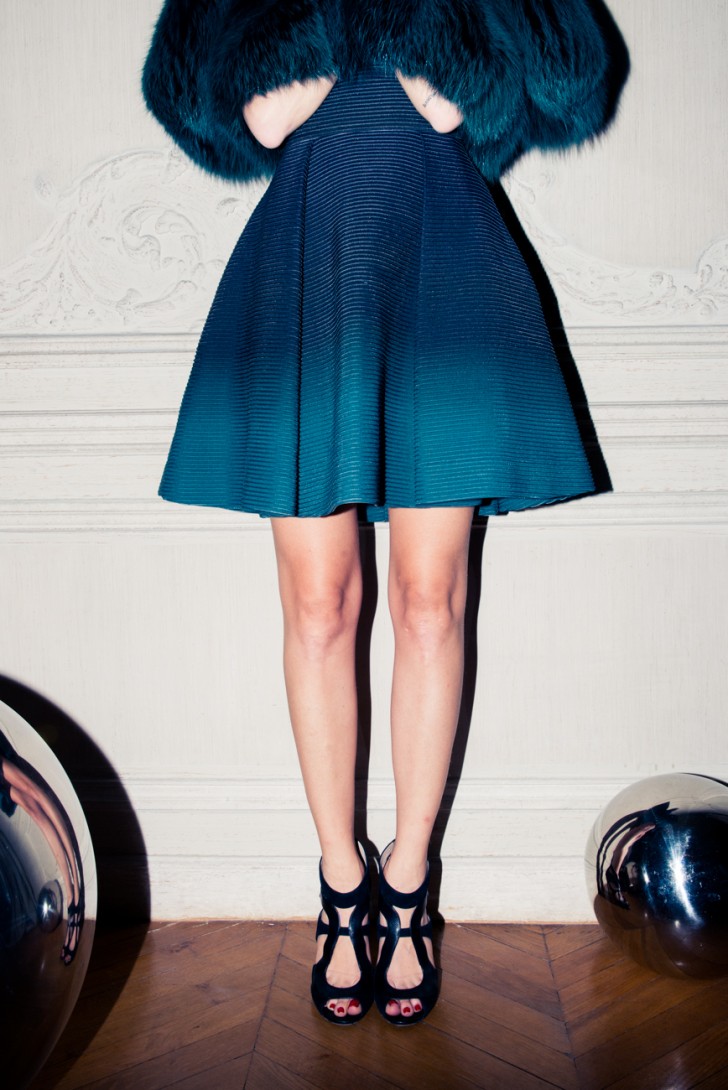 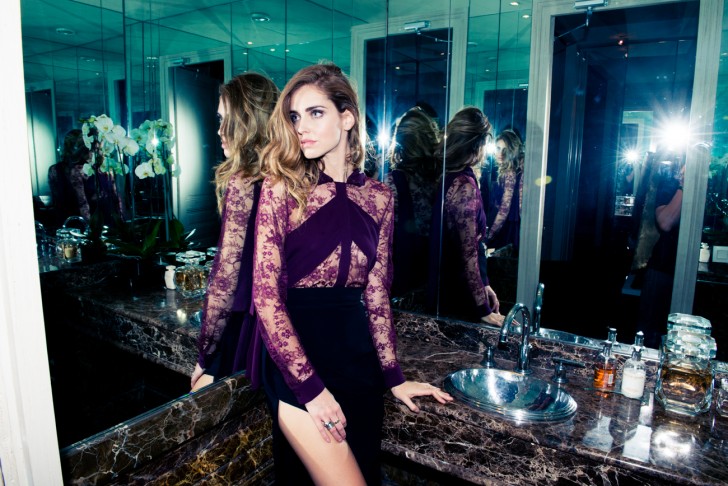 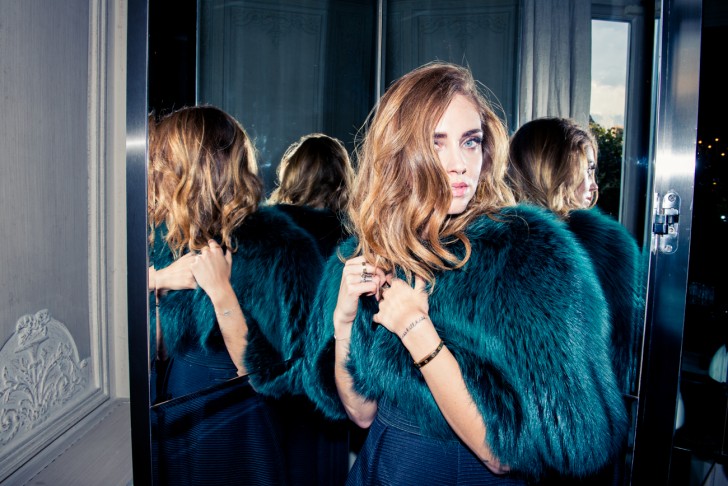 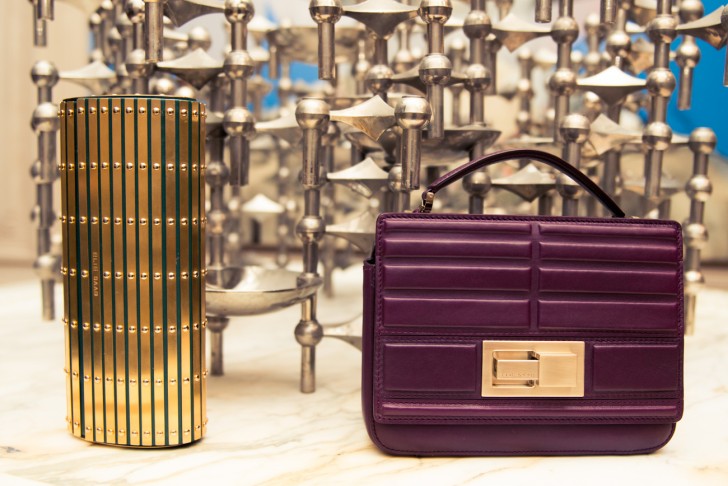 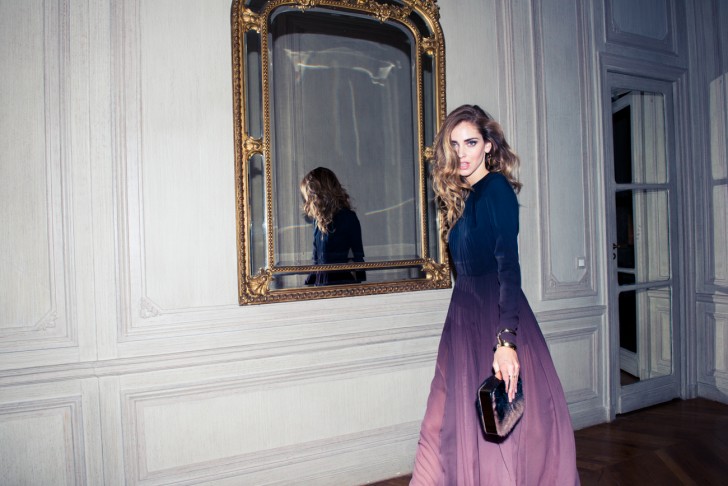 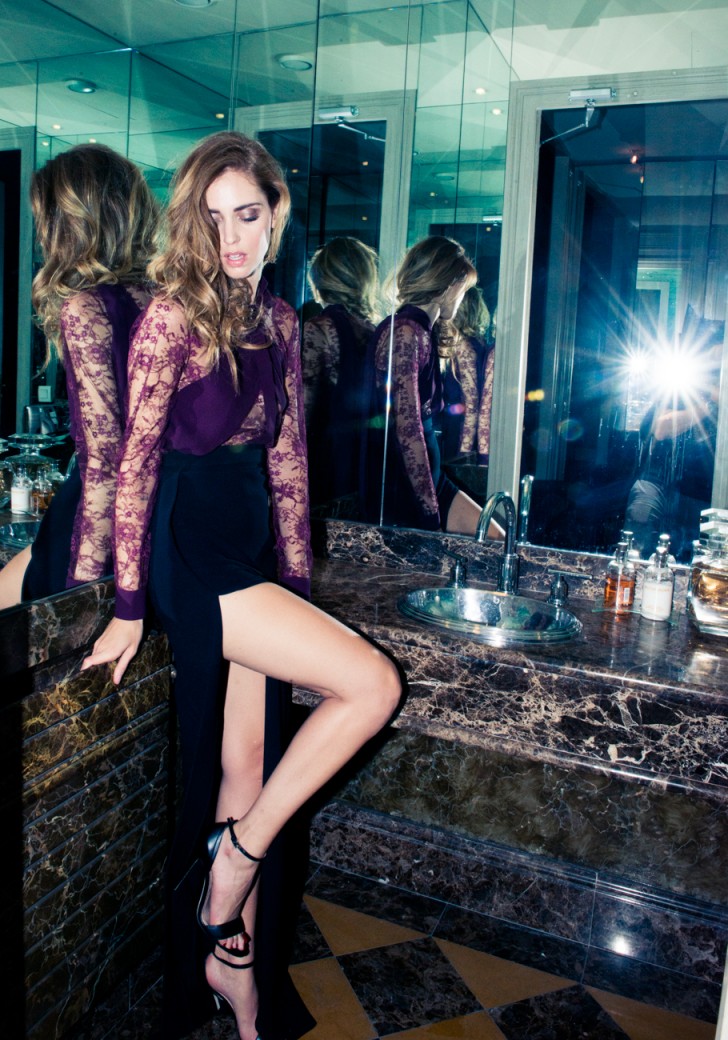 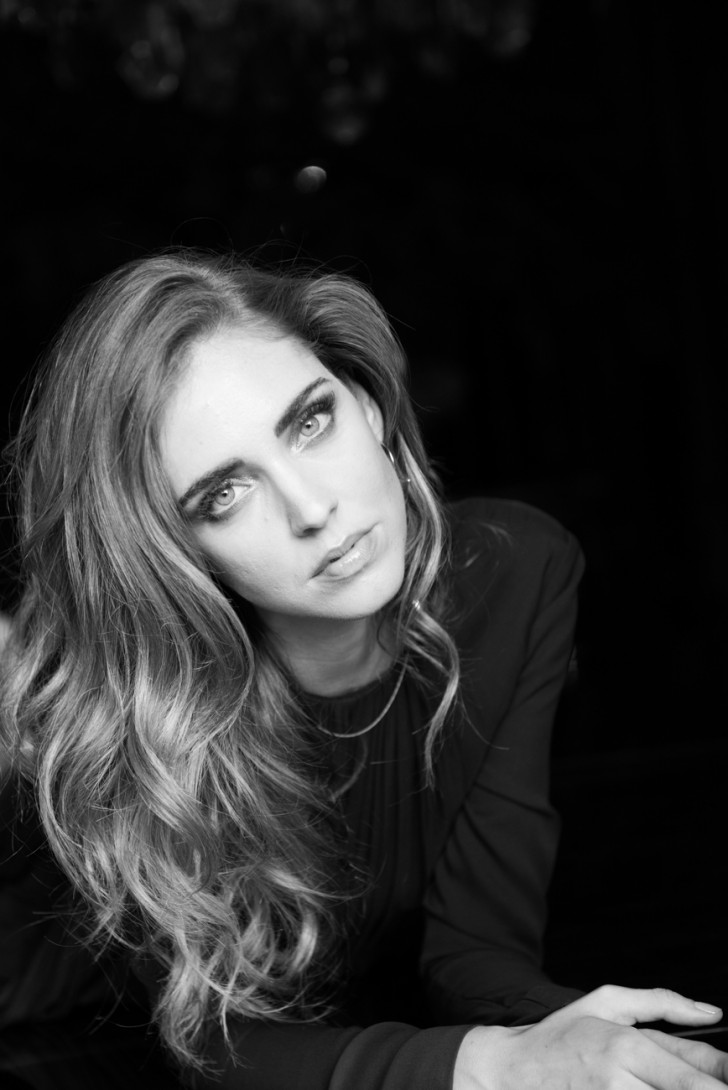 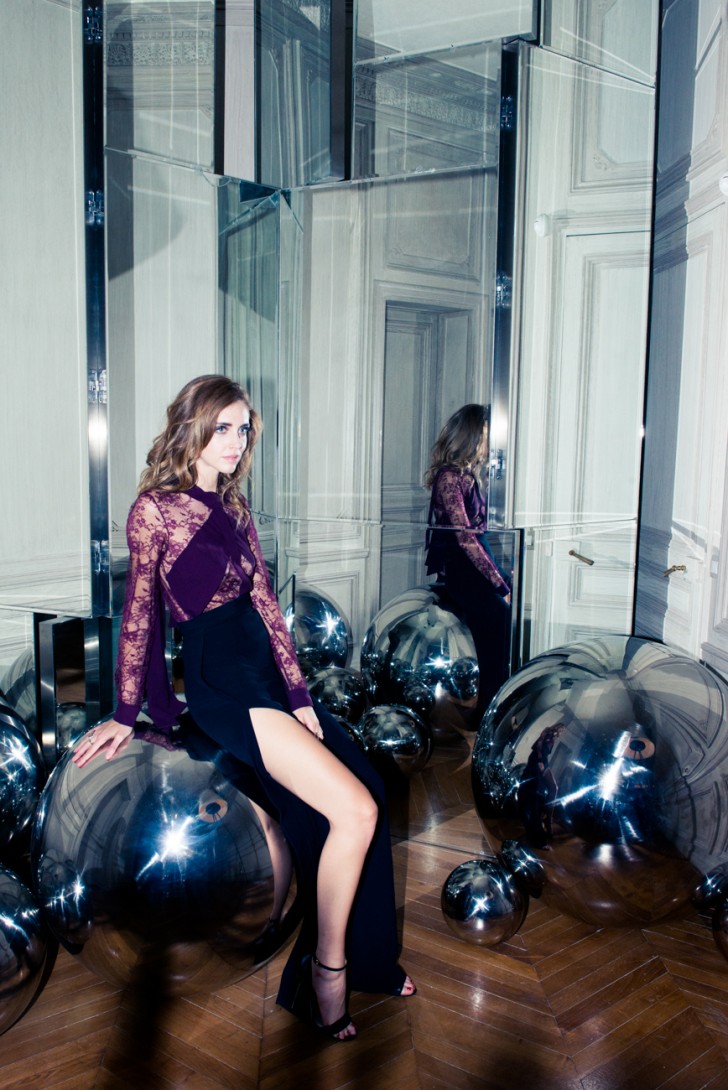