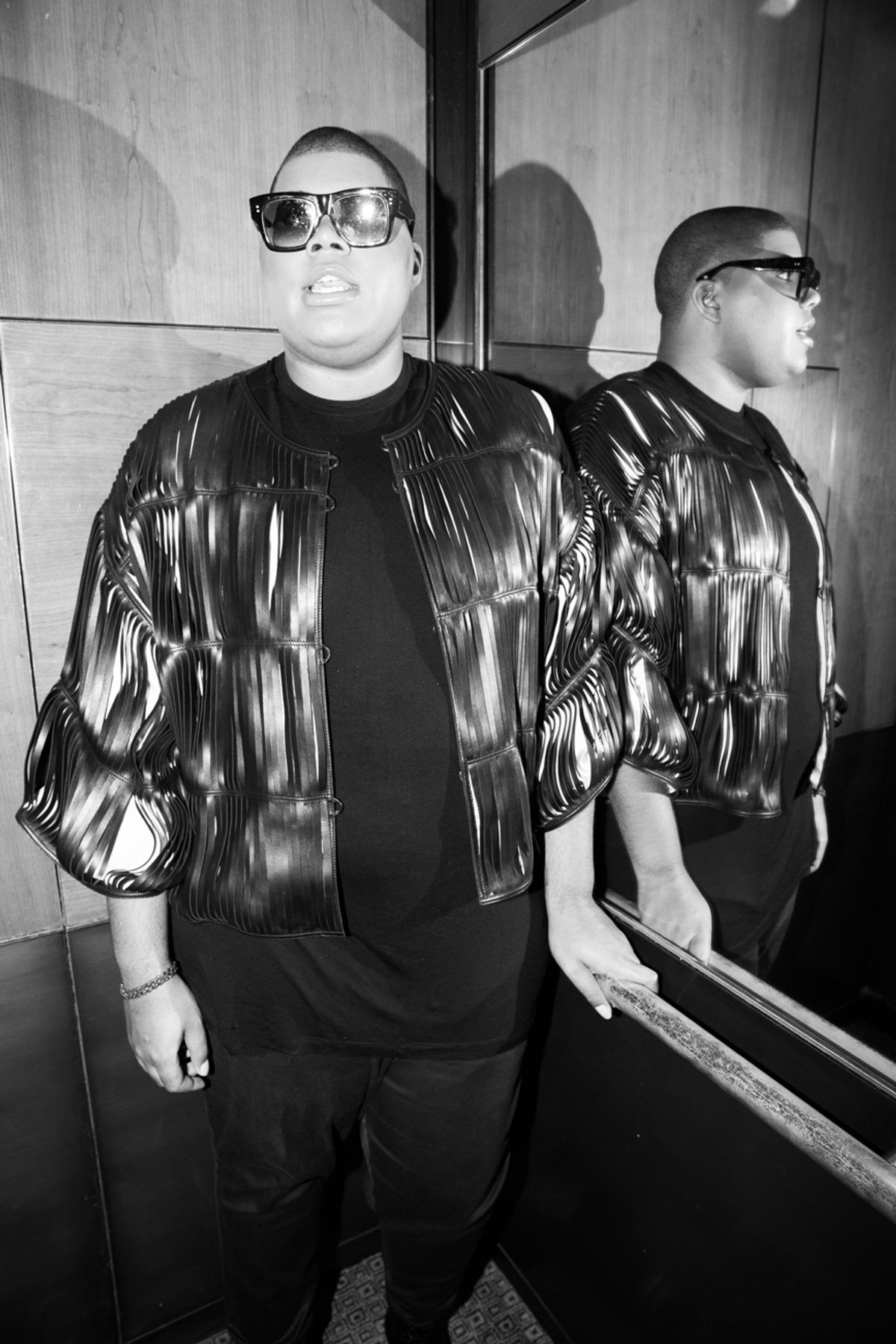 Katie Boyle
Renée Rodenkirchen
Stephanie Mark
We don't know about you, but for us, there is no one more painfully eye-roll-worthy than anyone who claims to straight up-loathe—as in, not even love-to-hate—reality television. For us, it's a little bit like Cecily Strong's 'Girl You Wish You Hadn't Started a Conversation with at a Party' SNL character. No one ever won a Pulitzer Prize for opting out of the genre, but who's to say we're not parked in front of our MacBooks, streaming E!, with a bowl of Special K in one hand and a well-worn Susan Sontag read in the other? We seriously question anyone immune to the powers of lying comatose in front of a Kardashians marathon on the weekend—or more accurately, are convinced they're only hiding the realities of their watching habits instead. Which brings us to the latest of our guilty pleasures: #RichKids of Beverly Hills. We have vivid memories of coming back to many a hotel room after a full day of shooting, only to be greeted by the show's omnipresent pop-trap music and iPhone sound effects. From his first moment on screen, though, we admittedly always had a favorite: EJ Johnson. We mean, how could we not? While Johnson just so happens to arguably be the most GIF-able person on the entire planet, he also has a wardrobe of Birkins, CHANEL Boys and Louboutins that would put even the most studied and dedicated shoppers to shame. And yes, the closet that we raided when we met Johnson at his Union Square pad at the height of New York Fashion Week did just that. In between delicately placing Céline bags and fur vests around Johnson's abode, we chatted with him as his brows were expertly filled in and his cheekbones were artfully shaded and contoured. Changing into an ombre Tom Ford fur vest (!), we watched as Johnson preened in front of the camera as we talked Instagram, Beyoncé and likely, the most crucial quandary of all: to emoji, or not to emoji? If we've learned anything from Johnson, it's to never judge a reality star by his confessional. Can we sit with #TeamThis yet?
Closet