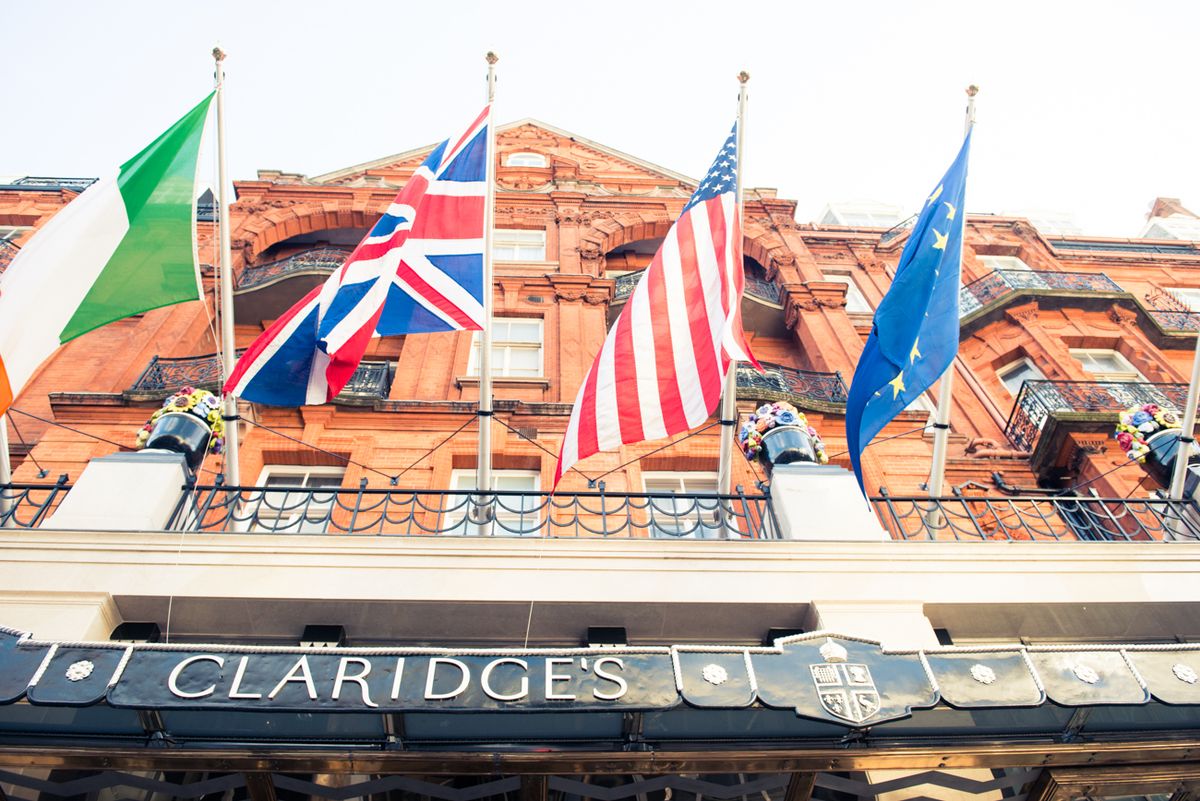 Where to get a last minute mani-pedi, quickie bites and (most importantly) a strong cocktail at the end of each whirlwind day

So we’ve barely caught our breath after NYFW what with racing between shows as fast as our flatforms can carry us, quick changes behind taxi partitions and five days worth of many more IRL Sex and the City clichés. (Not that we’re complaining. We eat-live-breathe-repeat this stuff).

From Christopher Kane to Christopher Raeburn, Marchesa to Mary Katrantzou, LFW’s stacked lineup and impending trend reports are just the tip of the white-on-white-on-white iceberg when it comes to our hit-list this year. We commissioned Leith Clark, one of our favorite Canadian expat-turned-fashion-heavy-hitters across the pond to give us some tips. Considering her laundry list-like CV—editor-in-chief and founder of our former glossy obsession (Lula) and newfound one (Violet) and Style Director at Large over at Harper’s Bazaar UK, among, well, many others—we figured she’d probably know a thing or two about where we should spend our Londontown down time (or rather the hour here and there that we can get).

So here you have it—an insider’s guide to where the Brits dress, drink, dine and dissemble during fashion week.

...prep for the week ahead:

"“Fringe trim with Luke at Hershesons on Conduit Street and a massage and facial with Sam at Gazelli in Atelier Beaute at Josh Wood.”

“Florentine at The Delaunay.”

...to get a quickie manicure:

“Mani-pedi at Cowshed on Carnaby or at Selfridges.”

“The sushi bar at Roka on Charlotte Street.”

...to catch up with friends between or after shows:

...to pick up an emergency outfit:

...to squeeze in a workout:

“A private class online with balletbeautiful.com.”

...to grab a cocktail when the day is done:

“Would rather not be… Unless the Miu Miu London Club came back—that was heaven!!”

“Claridge’s (or my home—with the added luxury of a Four Seasons mattress).”

“A countryside escape like Weston Manor or Four Seasons Hampshire.”