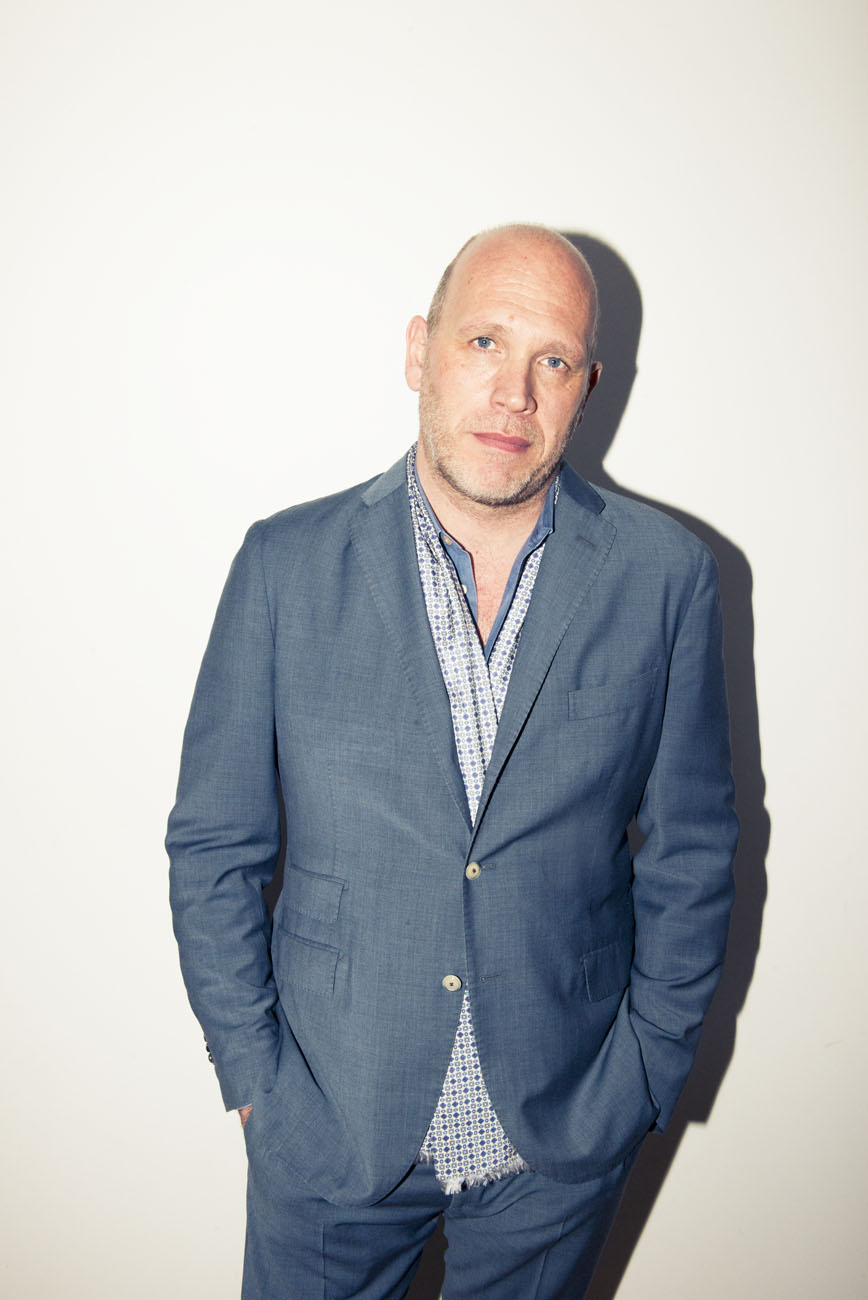 When it comes to legendary figures in the industry—the change-the-game types who pretty much dictate the how and why of fashion and media—Dirk Standen is, well, up there. As the editor-in-chief of Style.com, which, let’s be honest, is pretty much the digital destination for those in the know, Standen is kind of like the industry’s keeper of the keys. After all, it was Style.com that first opened up the exclusive world of runway shows, allowing us to see shots from the catwalk just an hour after a show went down instead of in the pages of a magazine six months later. And we know we’re not alone when we say it’s still the first place we look every morning for industry news, red carpet reports and fashion show coverage—not to mention Tommy Ton’s unmatched street style shots (another one of the site’s pioneering features). It wouldn’t be an exaggeration to say that Standen is kind of our ultimate career crush and, in a lot of ways, the person we all look to for an indication of the direction the interwebs will take fashion. And guys—pro tip—he’s about to change the game again when he relaunches Style.com this fashion week. So, stay tuned—we know we will be.

As you might guess, we were more than a little intimidated when we showed up at Standen’s West Village door this summer, but his double-sized, bright and mostly white apartment was more than inviting. And while he could pretty much be called the father of digital fashion media, it also turns out he’s pretty good at doing what we do, too—as in hanging Margiela blazers artfully over bathroom cabinets and arranging shoes on books. Yep, that’s right, by the time we got there, Standen had already been hard at work.

Not that there was a whole lot that needed to be changed any way. What with handwritten notes from the likes of Abler Elbaz hanging on the wall and an immaculately merchandised closet organized by shade and style, all we really had to do was point and shoot. “As you can see, I’m a big fan of color provided it's black, blue, gray or white,” he told us dryly as we considered his umpteen pairs of dark jeans (mostly 3x1 in case you were wondering). “If I find something I like, I tend to buy it in multiples.” There were plenty of personal touches, too. Along with large stacks of fashion glossies (oh, and did we mention Standen is also responsible for our biannual obsession, Style.com/Print? Yeah…) and a few proudly displayed soccer trophies (he used to play on the same team as our mutual pal Ben Pundole), he also has a collection of silk scarves mostly made for him by his wife, who launched her own label after he was seen at various fashion weeks sporting her handiwork. (It’s now sold everywhere from Barneys to Colette—NBD.) Then again, if anyone can make things happen in the world of fashion, it’s this guy.

"My advice to someone trying to break into fashion publishing... Read More 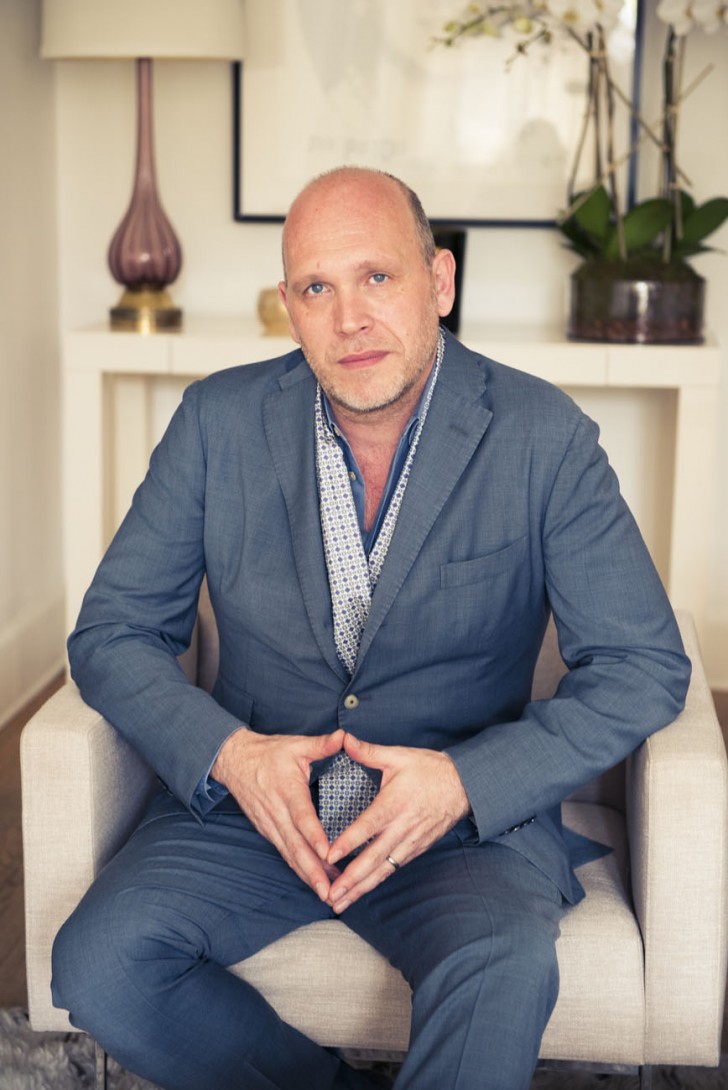 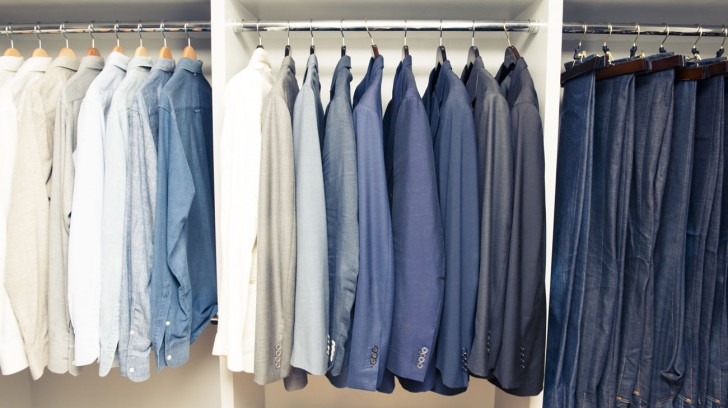 "Most of my shoes are by Church's. They have the... Read More 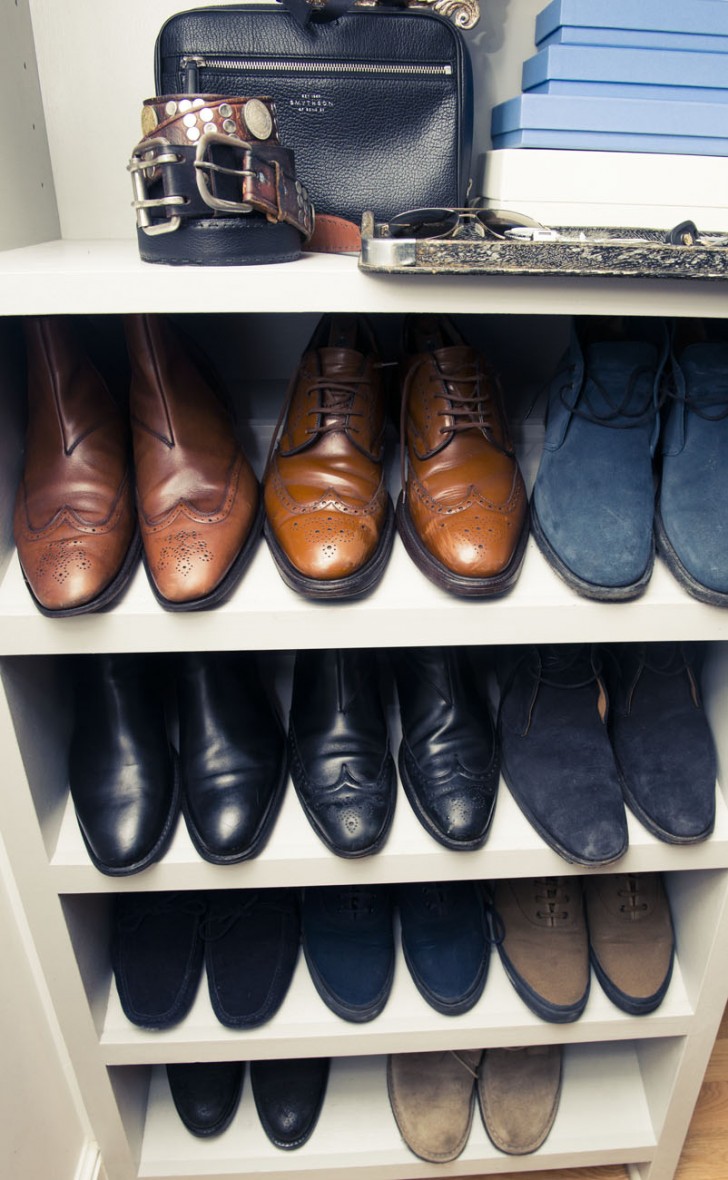 "I dislike ties and never wear one. A few years... Read More 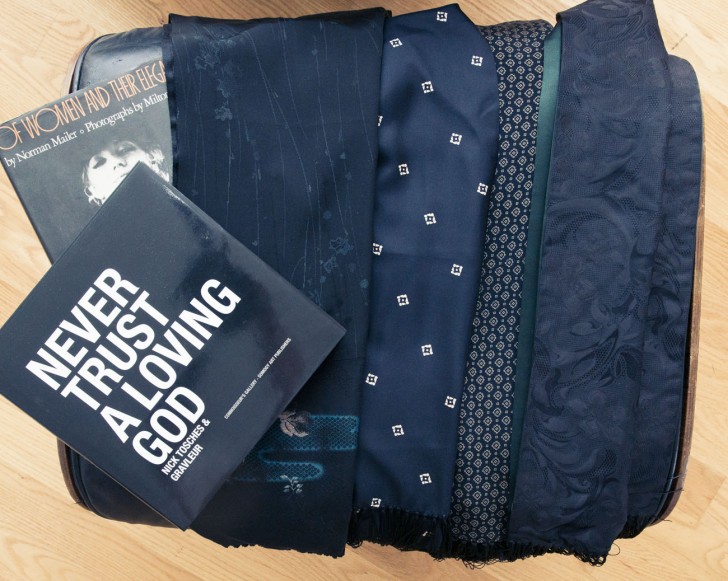 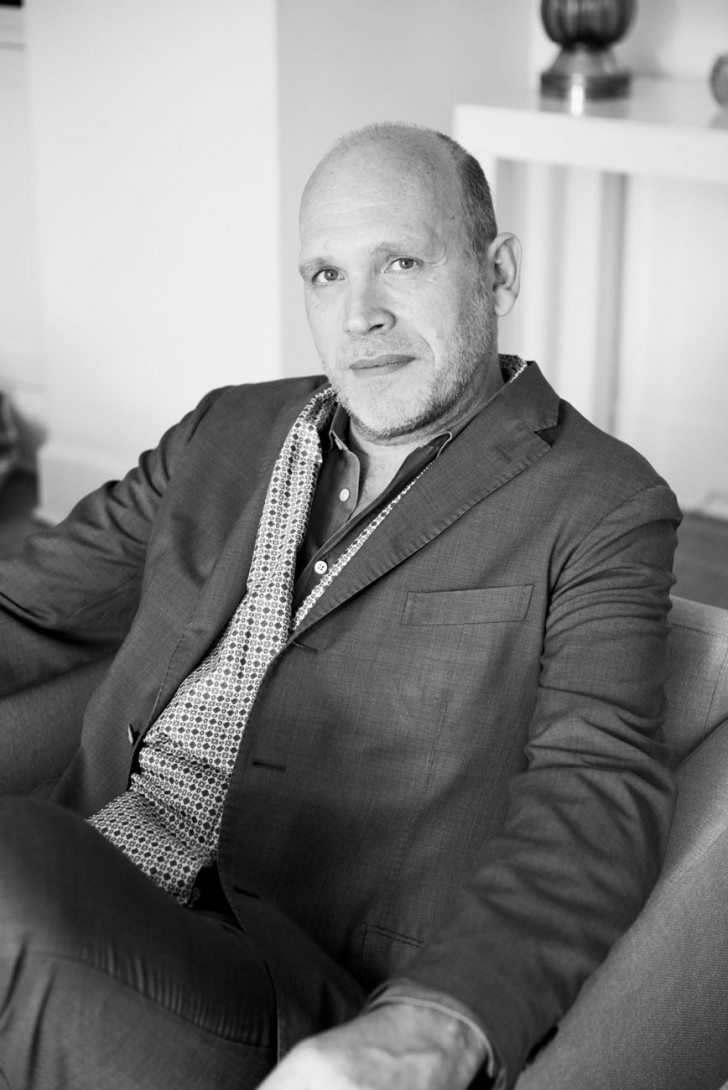 "Style.com came along at exactly the moment when the global... Read More 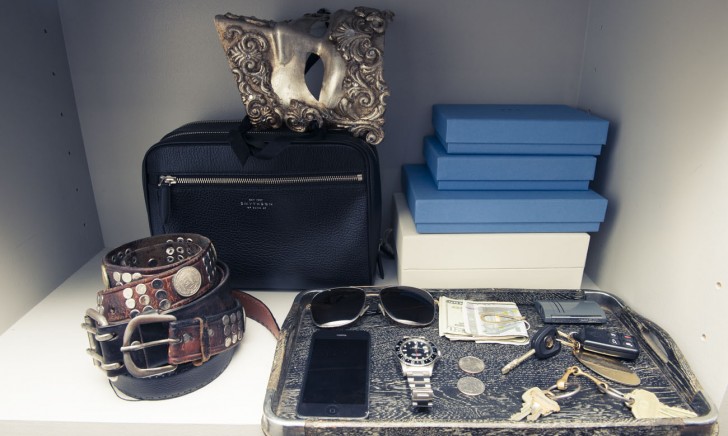 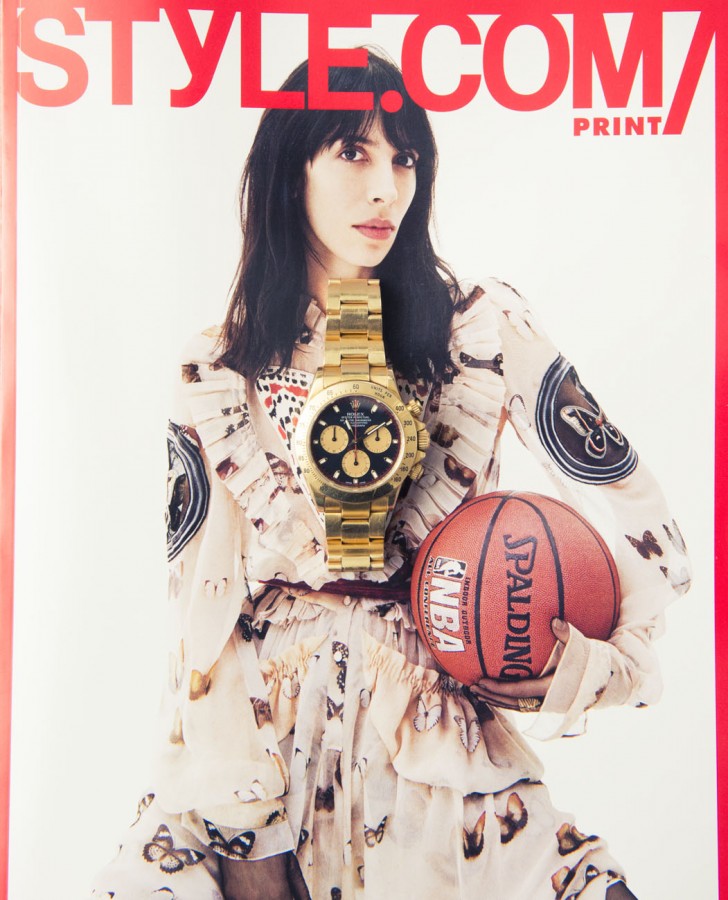 "The jacket is by Maison Martin Margiela, from when the... Read More 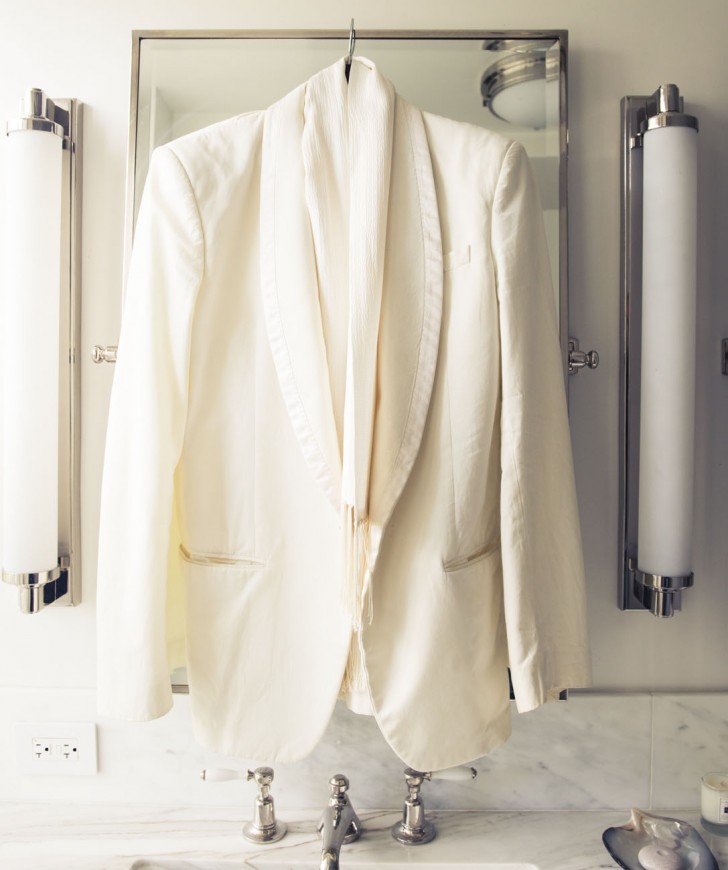 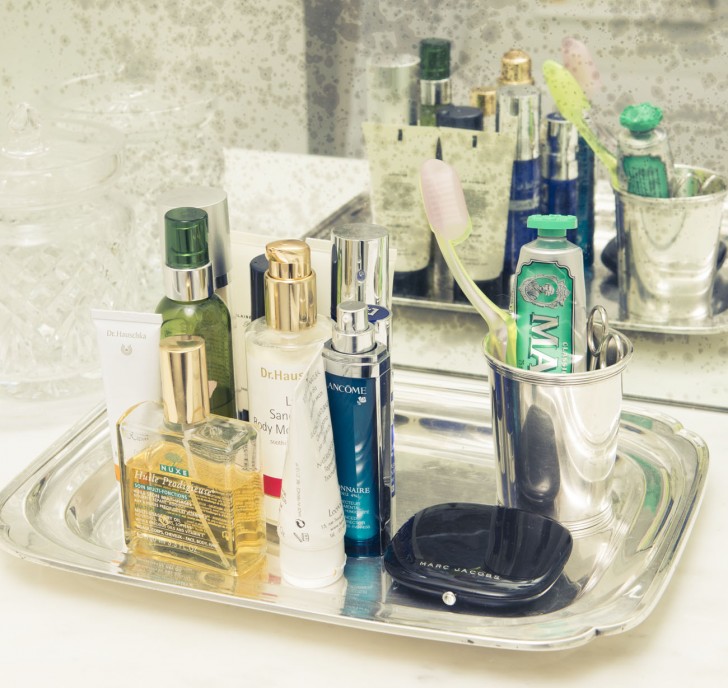 "I will wear shoes with laces but I'm happiest without.... Read More 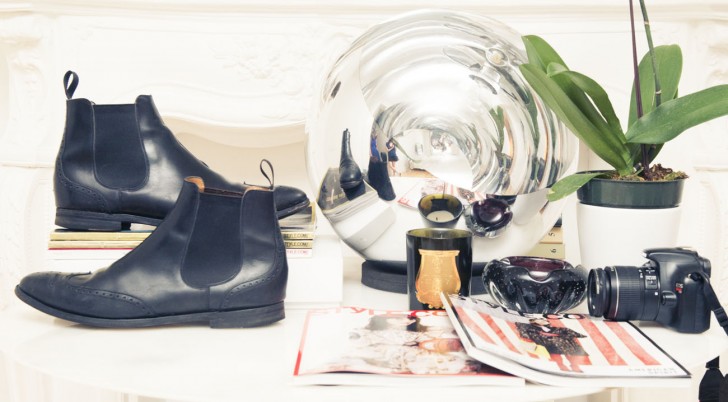 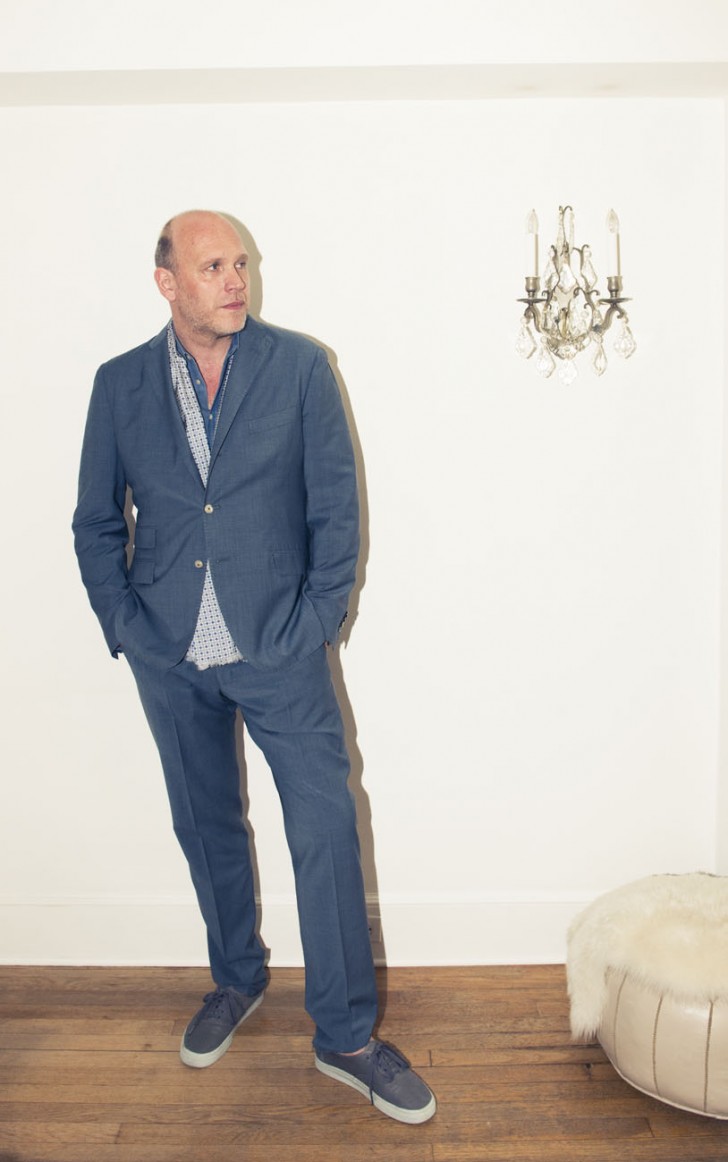 "I'm rehabbing my shoulder at the moment, but when I'm... Read More 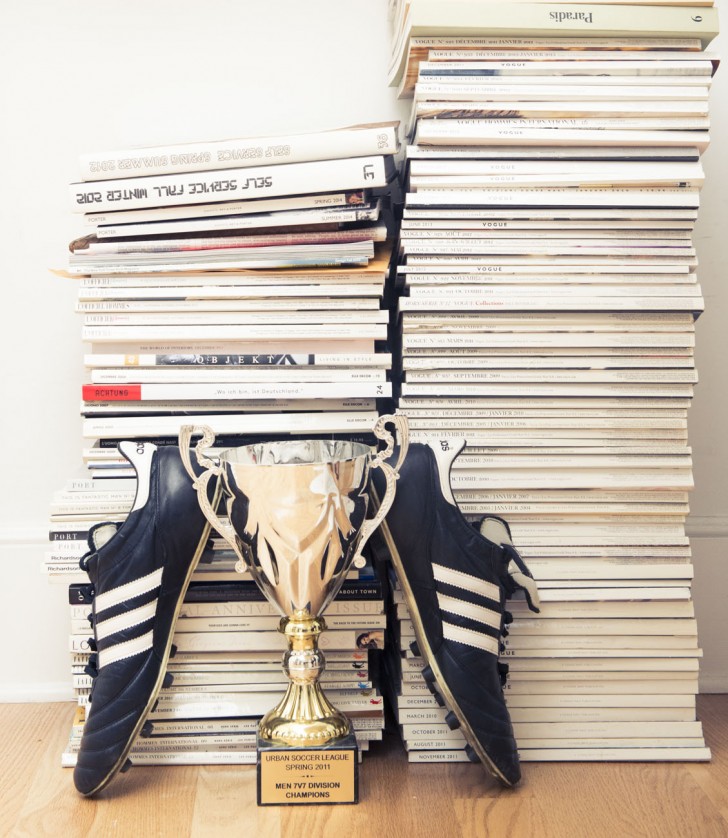 "I grew up mostly in Europe. But even when I... Read More 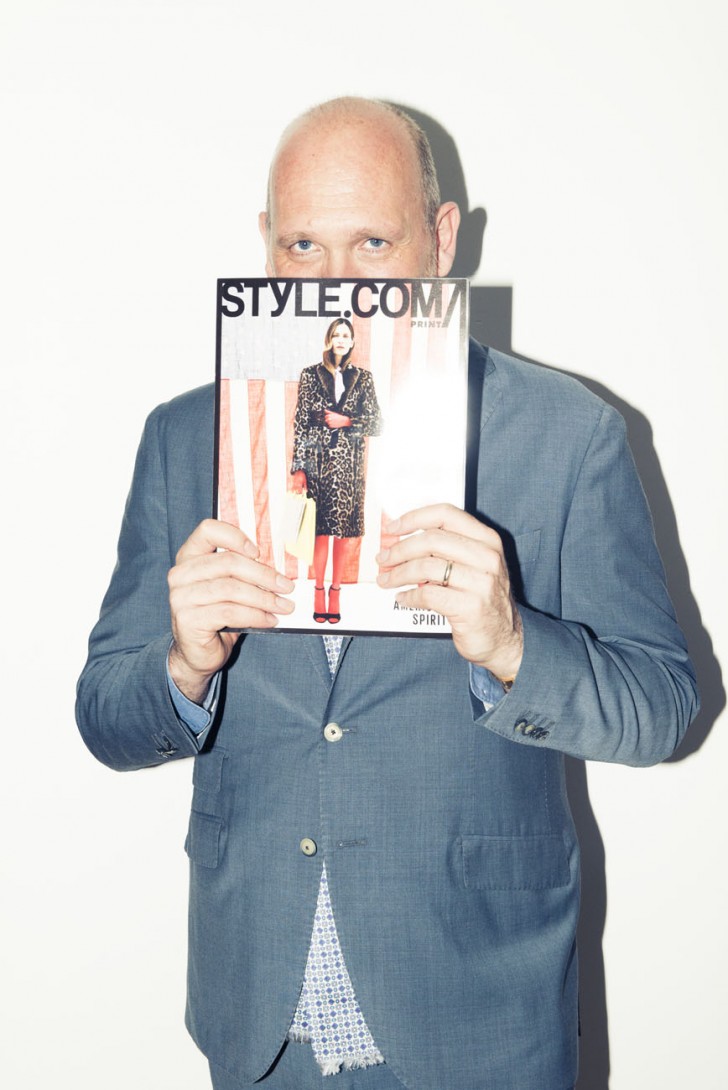 "Some people think the fashion world is full of vain,... Read More 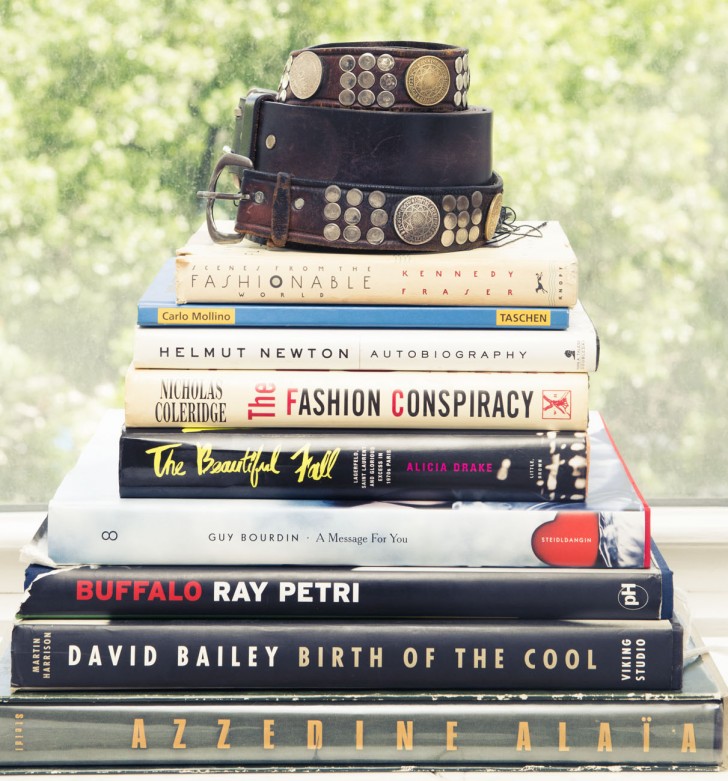 "I rarely polish my shoes but I do like to... Read More 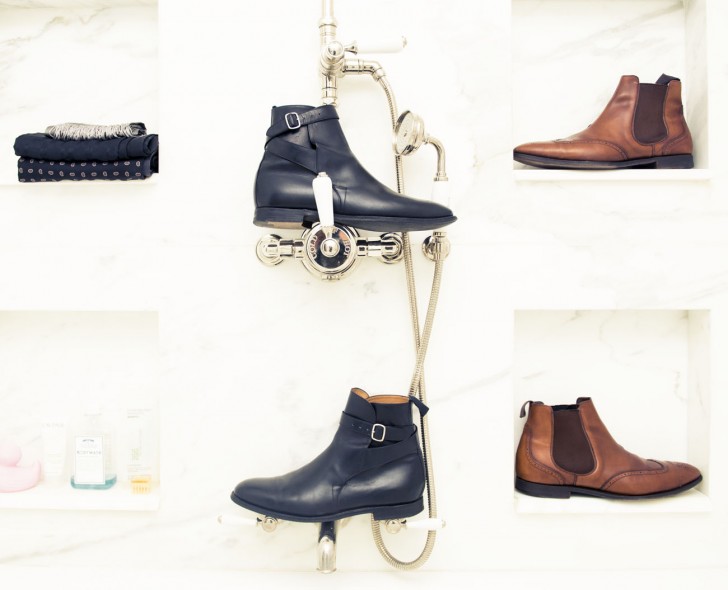 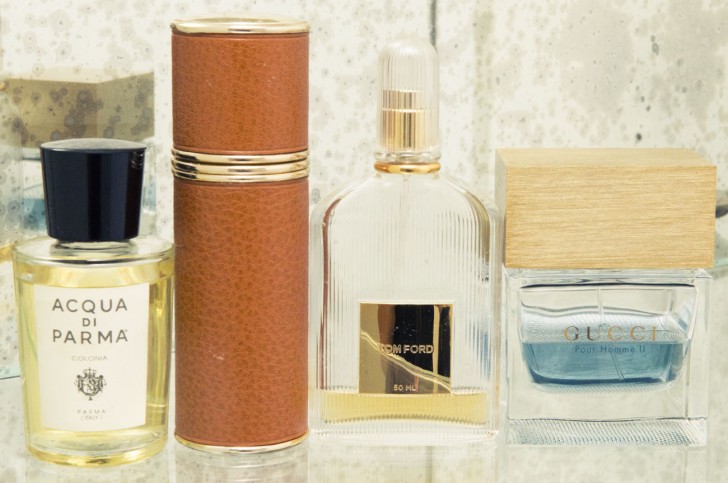 "Most men want their clothes to be fairly traditional but... Read More 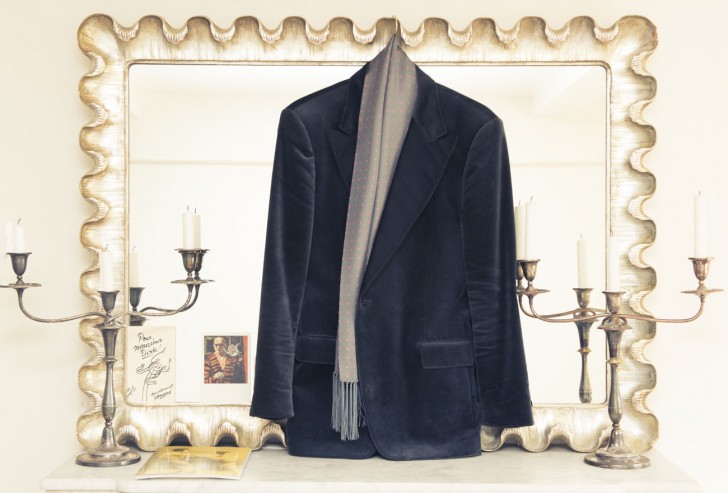 "This was my first Rolex. I usually wear a different... Read More 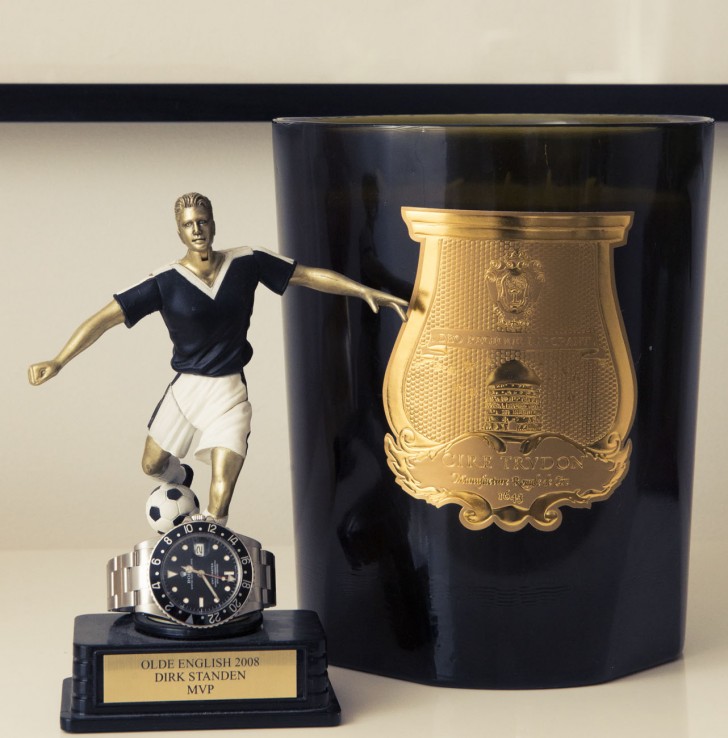 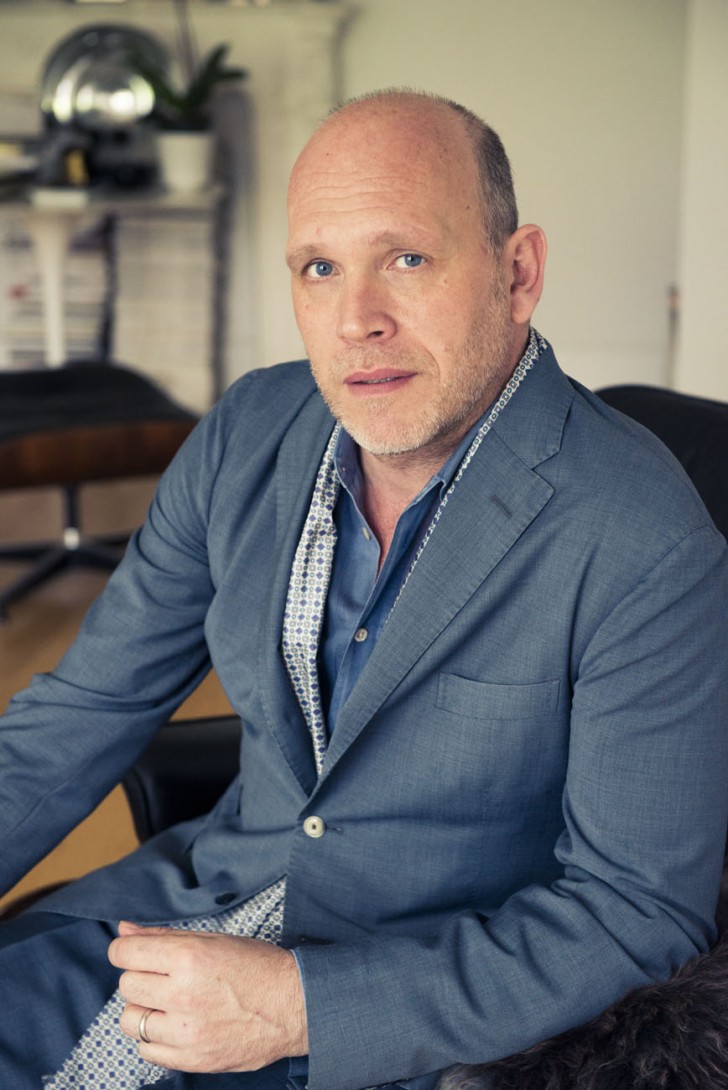 "You can't beat a classic Chesterfield. This one is from... Read More 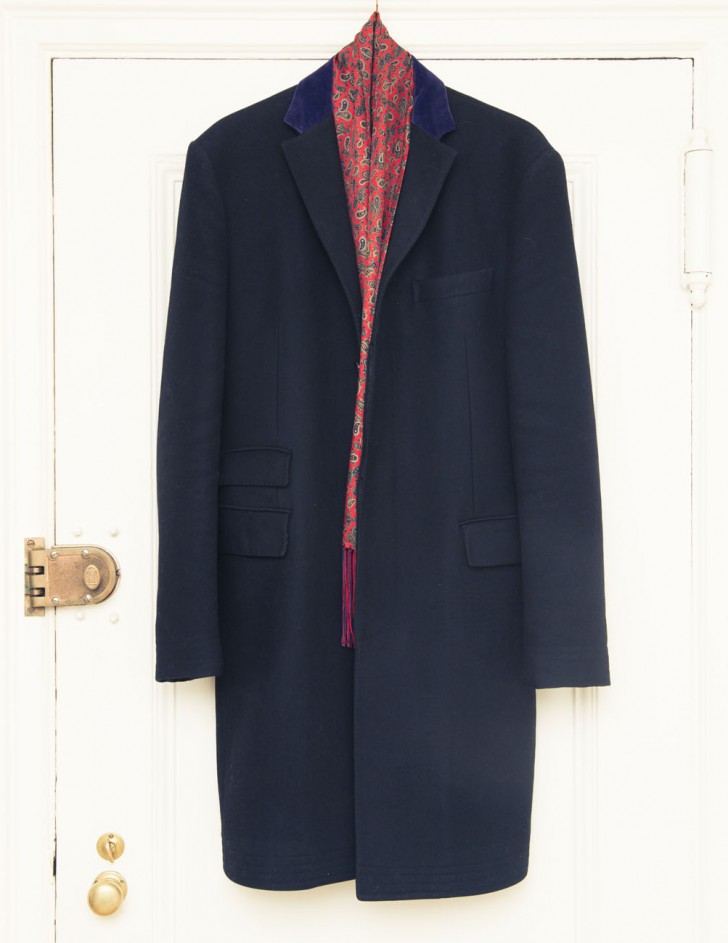