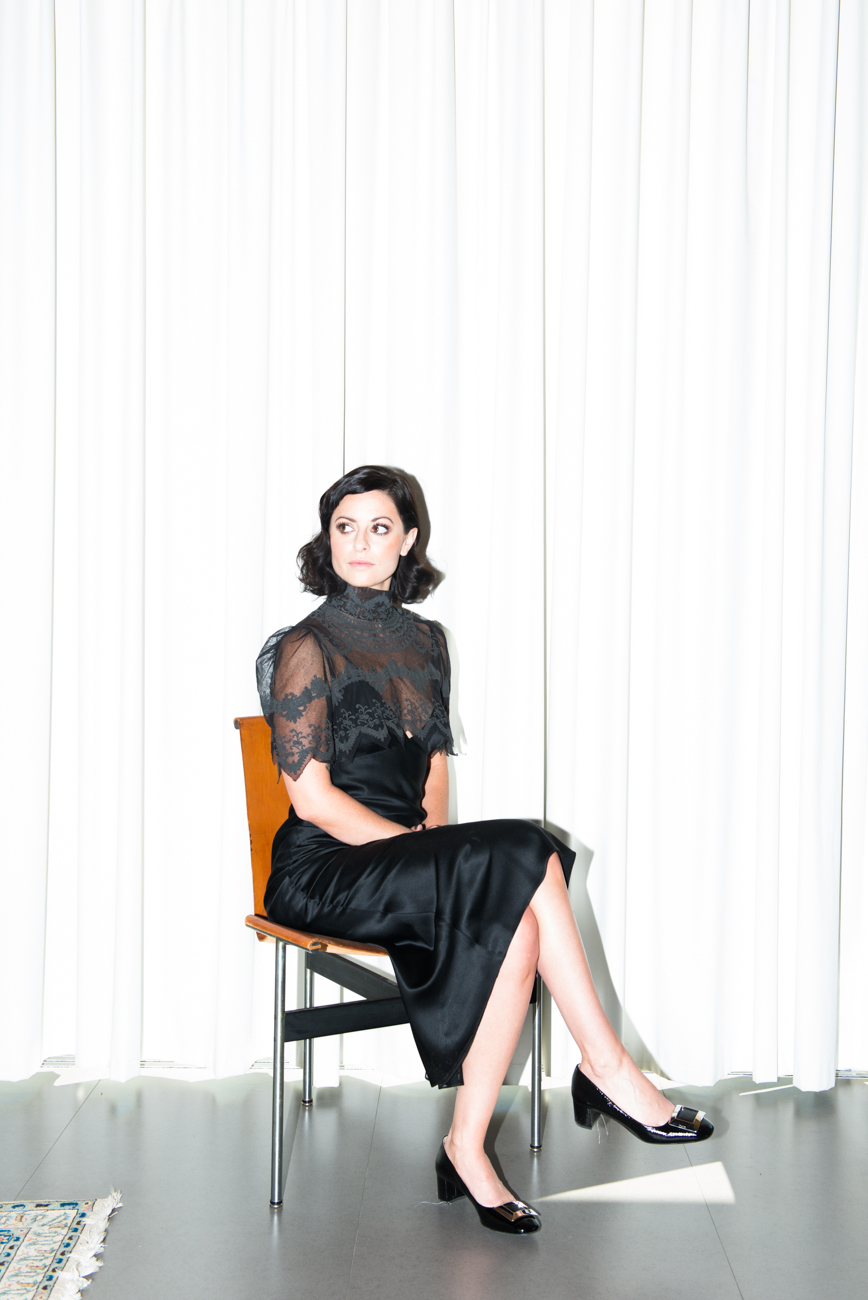 Let's be real. By now, we're all more than well-acquainted with the usual incredibly-important-influential-woman-we-should-all-aspire-to-be narrative. You know: girl goes to Ivy League school, girl becomes woman as she jumps on the fast track to her MBA, woman takes over a billion-dollar company in a male-dominated industry and makes us all feel bad for not being able to do the same. That said, there's an entirely new take on that tale that's a little more likely to light a fire under our Sophia Webster soles: like the one about the girl who goes from dumpster-diving and shoplifting with anarchists to running a multi-million dollar company in a handful of years. And yes, that girl is Sophia Amoruso.

While Amoruso's backstory is one we're pretty much all well-versed in by now (we mean, what else are Google deep-dives for?), it's still one that we just can't seem to get enough of. And so when we first showed up at her Los Angeles home, you can imagine that we may have had a brief—albeit restrained—full on fan girl moment. As you might expect, Amoruso's closet was well-stocked with the sort of requisite killer vintage stash and Shoe Cult and Jeffrey Campbell footwear we anticipated. That said, her footwear wardrobe was definitely the kind that would allow any aspiring #GIRLBOSS to confidently go toe-to-toe with an entire boardroom of Silicon Valley venture capitalists: strappy Céline platforms, spiked Louboutin booties and a couple demure Prada flats, too. Although we must admit, after demolishing Amoruso's new self-help-meets-business-meets-memoir, we might just take her words to heart: money looks better in the bank than it does on your feet. (Yes, we actually just said that.)

And while we had a hard time leaving Amoruso's closet behind, the real magic happened when it came time to snap her portrait. With help from her glam squad, hair magician Rod Ortega and make up queen Rosie Johnston, and clad in a vintage Alexander McQueen top teamed with a vintage Norma Kamali slip dress (the whole look was kind of a hallmark of Nasty Gal's aesthetic, BTW) and a pair of Prada shoes; we watched as our photog Jake dutifully snapped away as Amoruso looked out over the Sunset Strip. If that's not a career woman Cinderella moment, we don't know what is.

P.S. Oh, and as if you really required any further proof of Amoruso's totally intuitive business-savvy and uncanny prowess for promotion, look no further than the unorthodox campaign and book tour for #GIRLBOSS. Or, you know, just pick up a copy—because we personally haven't been able to put down ours.

“I can’t live without my iPhone, my poodle, my iced... Read More 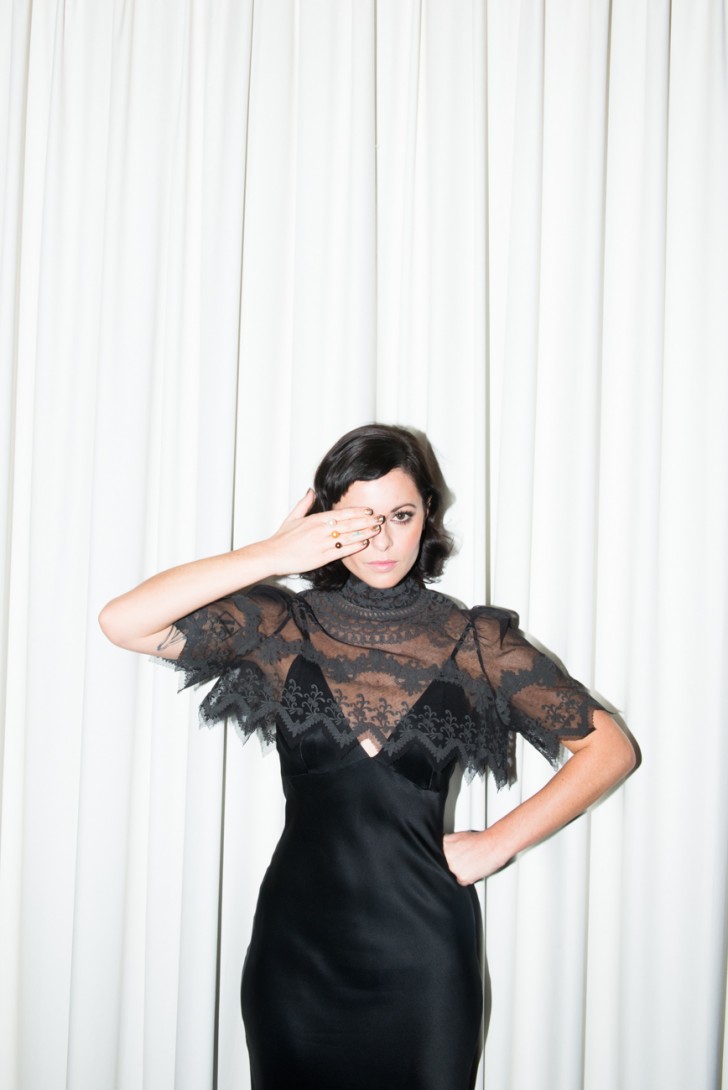 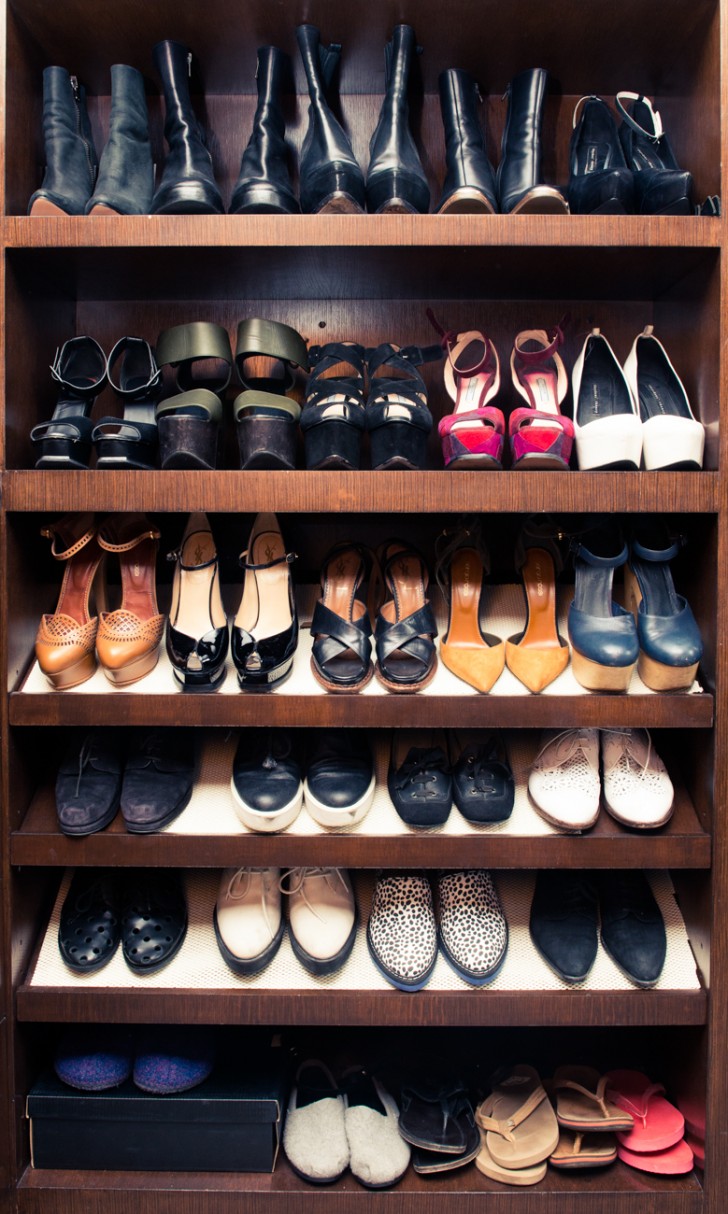 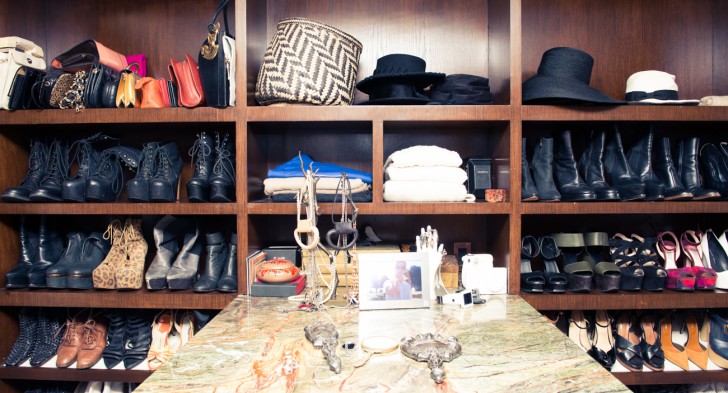 “In the beginning I had to sell everything I bought,... Read More 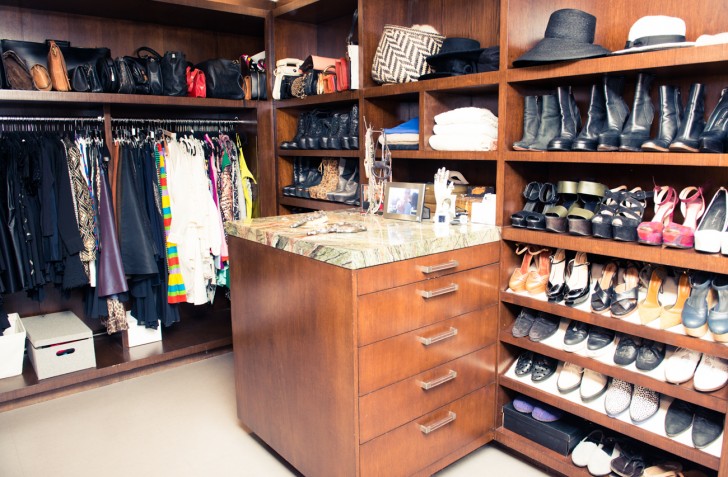 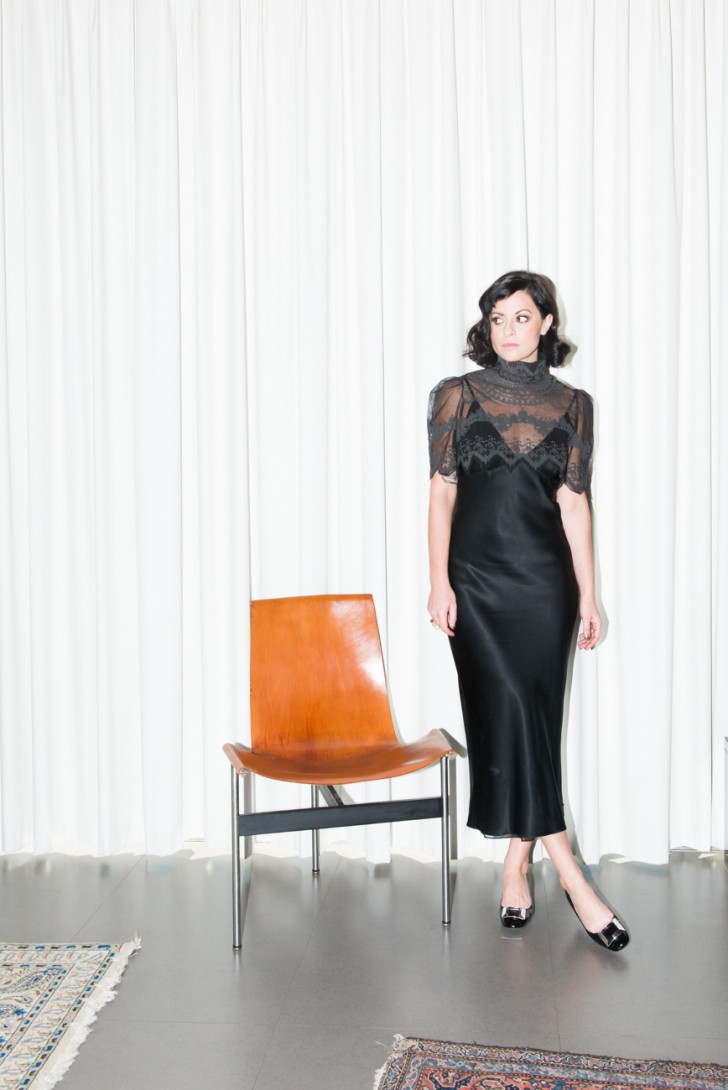 “I love to shop online. However, I return a ton... Read More 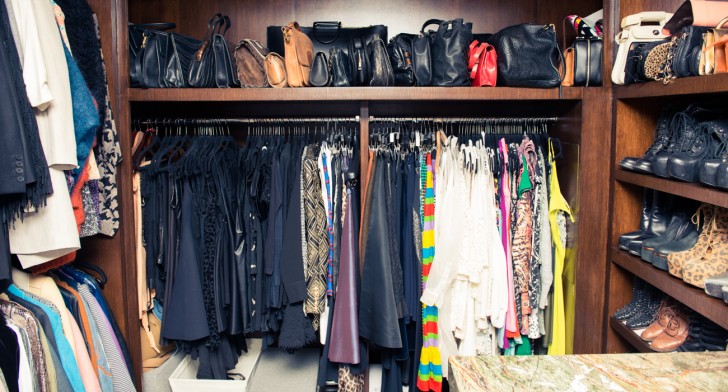 “There were many vintage stores already on eBay [when I... Read More 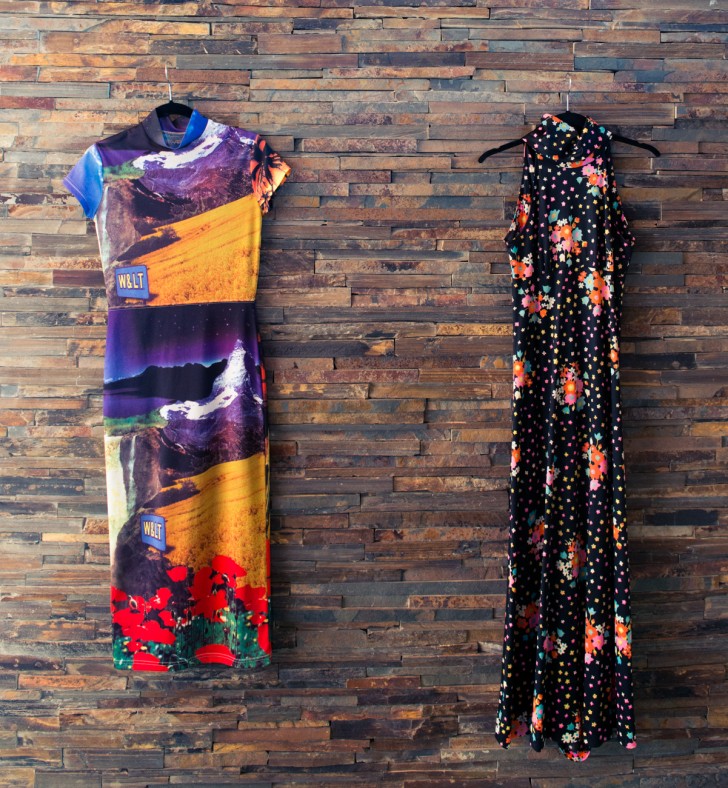 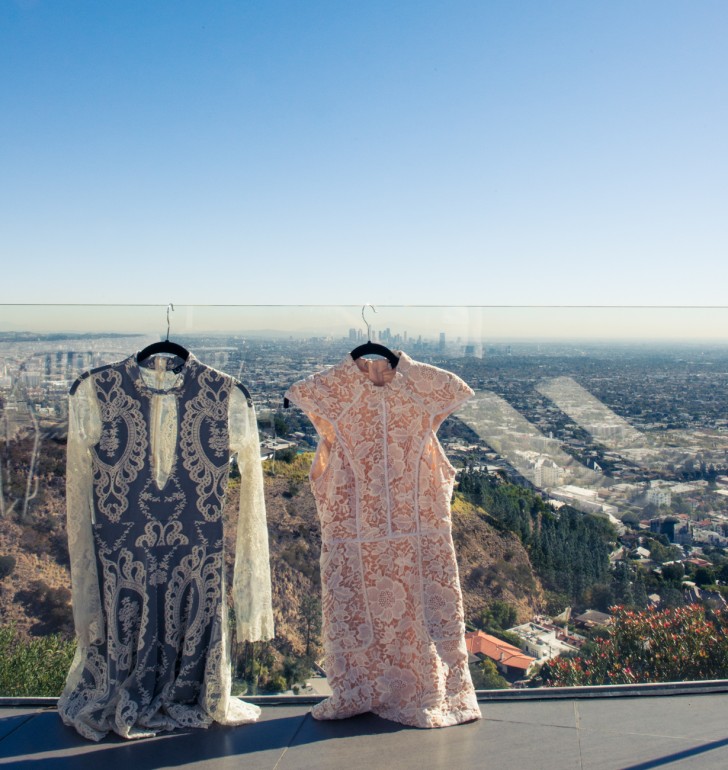 “Yikes, I don’t know [what my first fashion memory was].... Read More 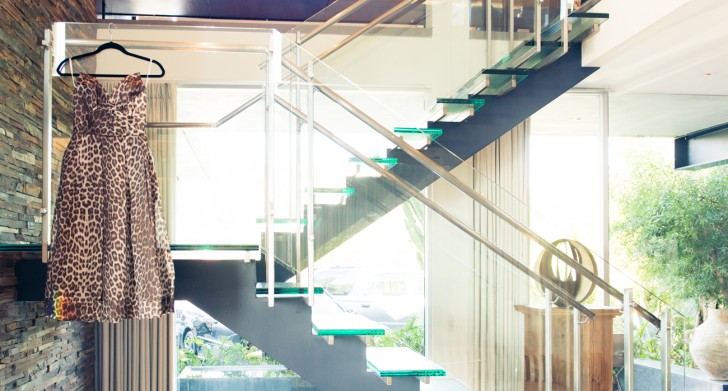 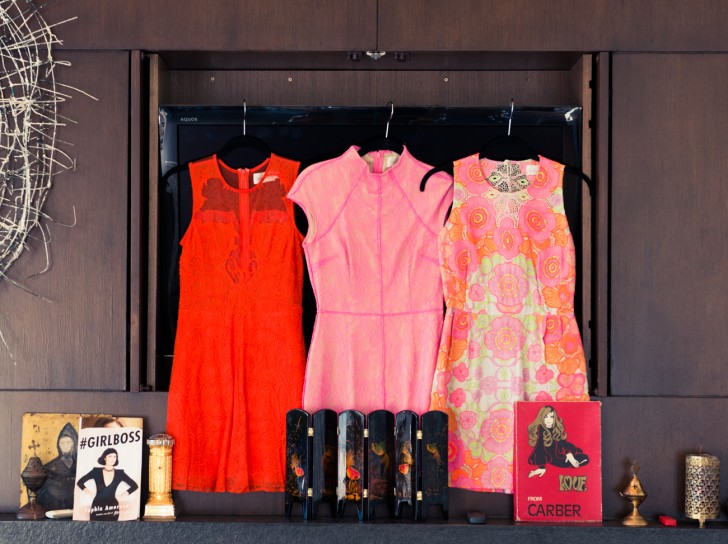 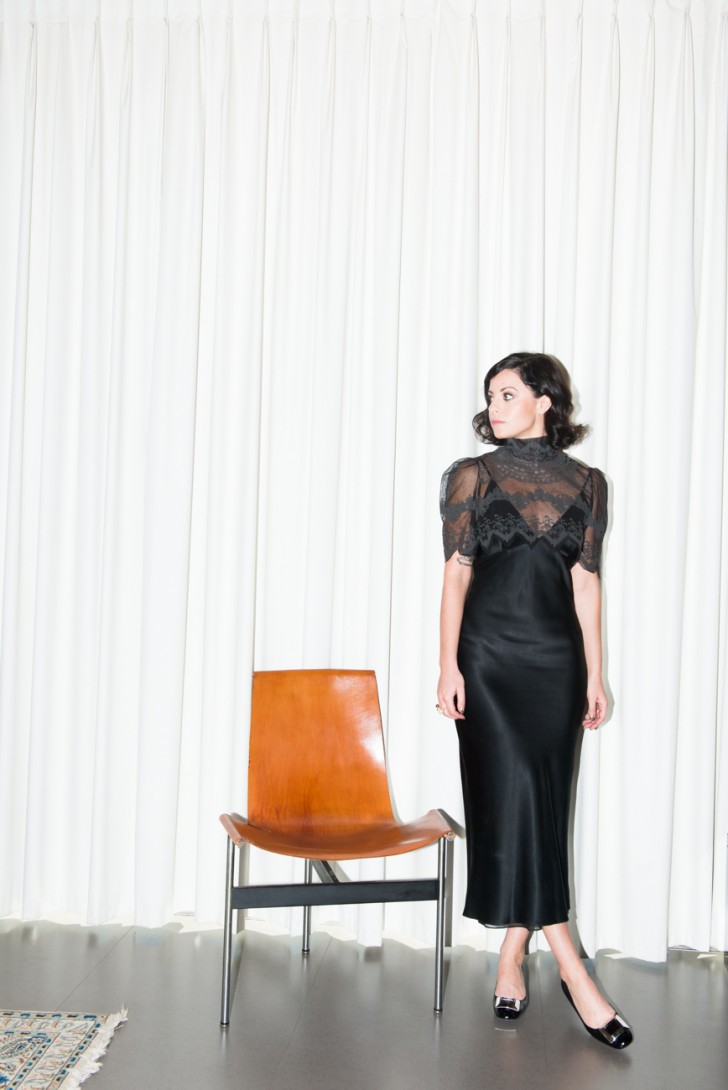 “Currently on my playlist: Gene Clark. [My all time favorite... Read More 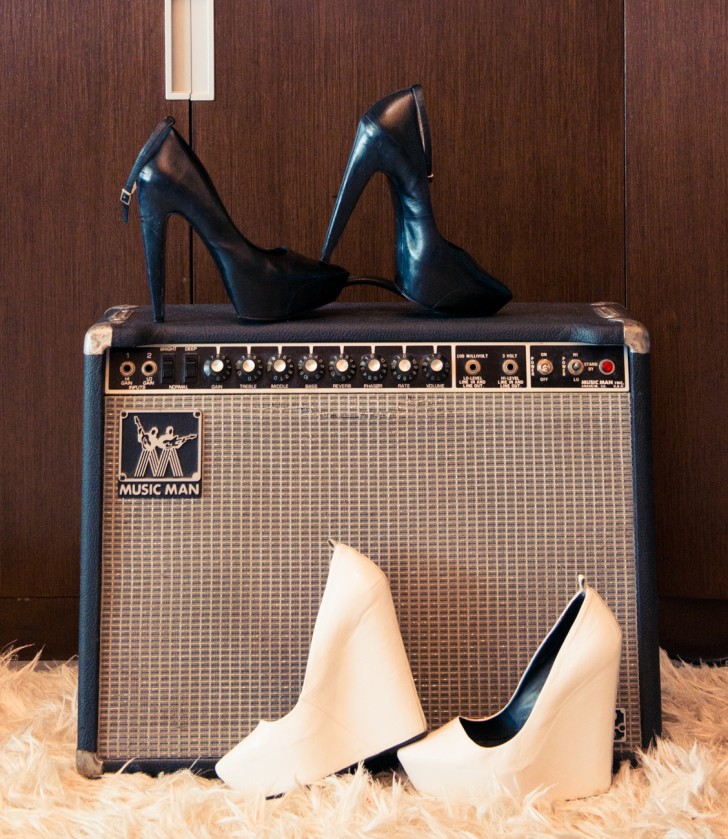 “In terms of what’s next for the brand, we’re working... Read More 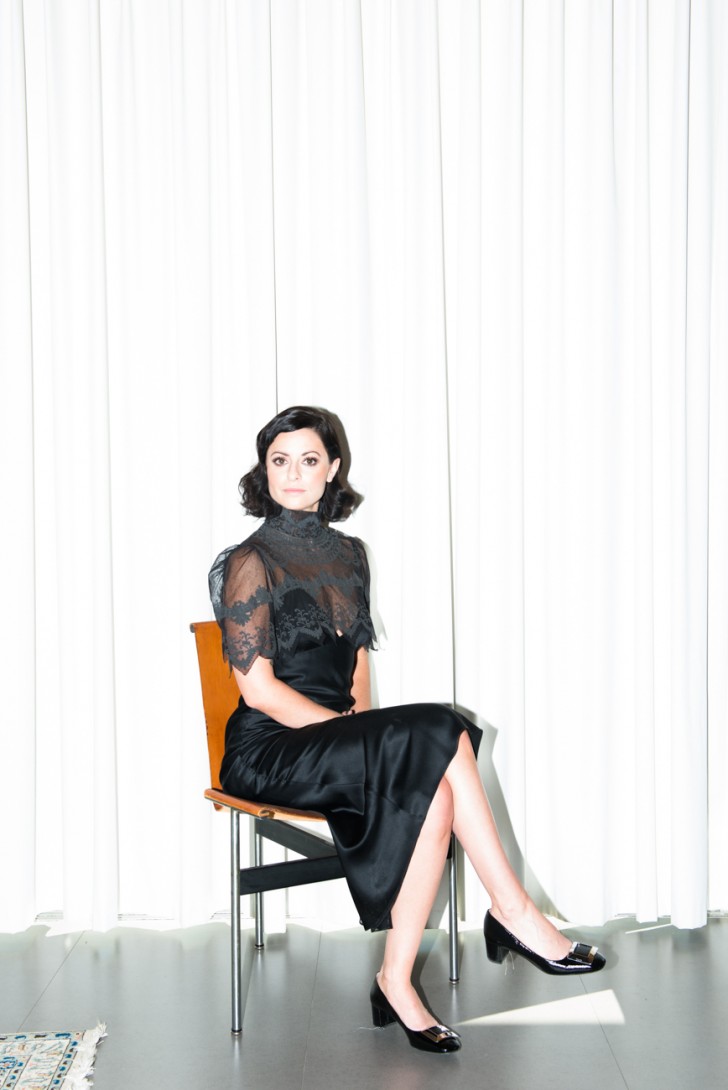 “[If I could trade closets with anyone, it would be]... Read More 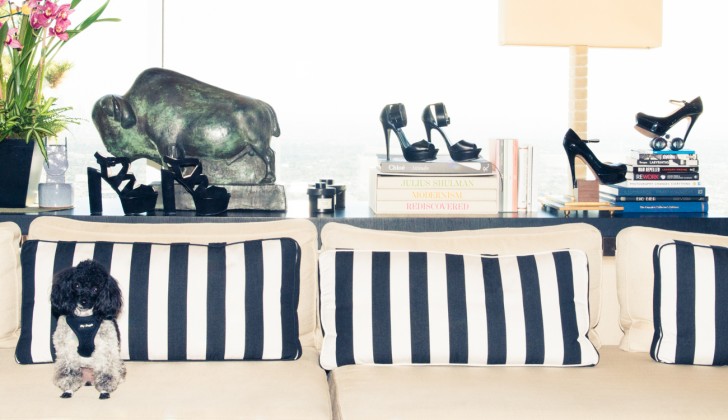 “In high school I was a weirdo. I wore studded... Read More 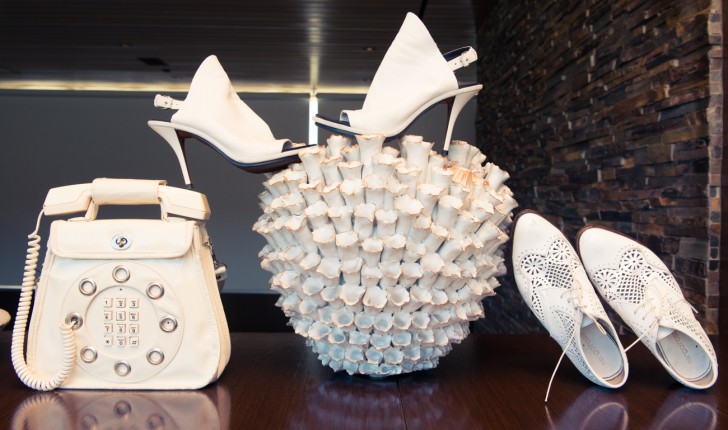 “Yes, all the time [I look back at outfits and... Read More 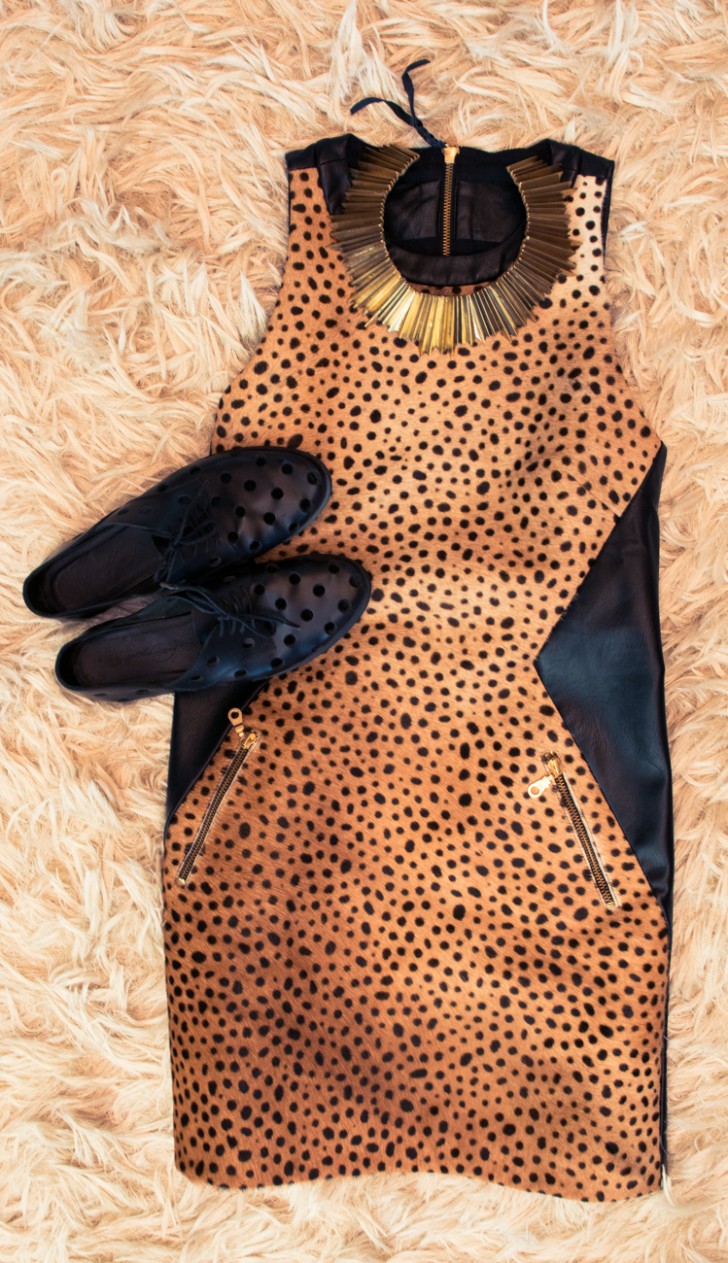 “Favorite book: #GIRLBOSS. [If I could dress like any fictional... Read More 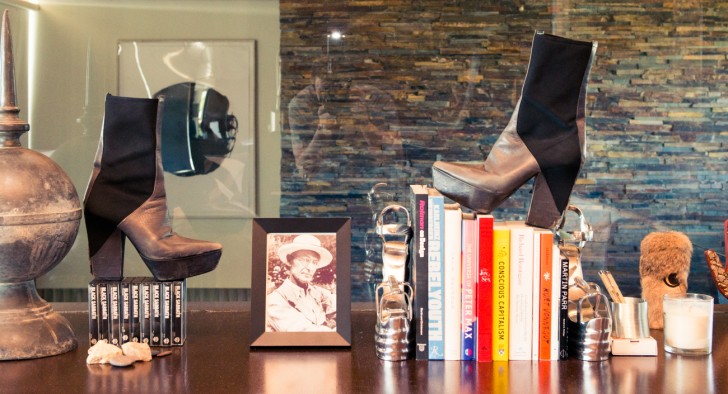 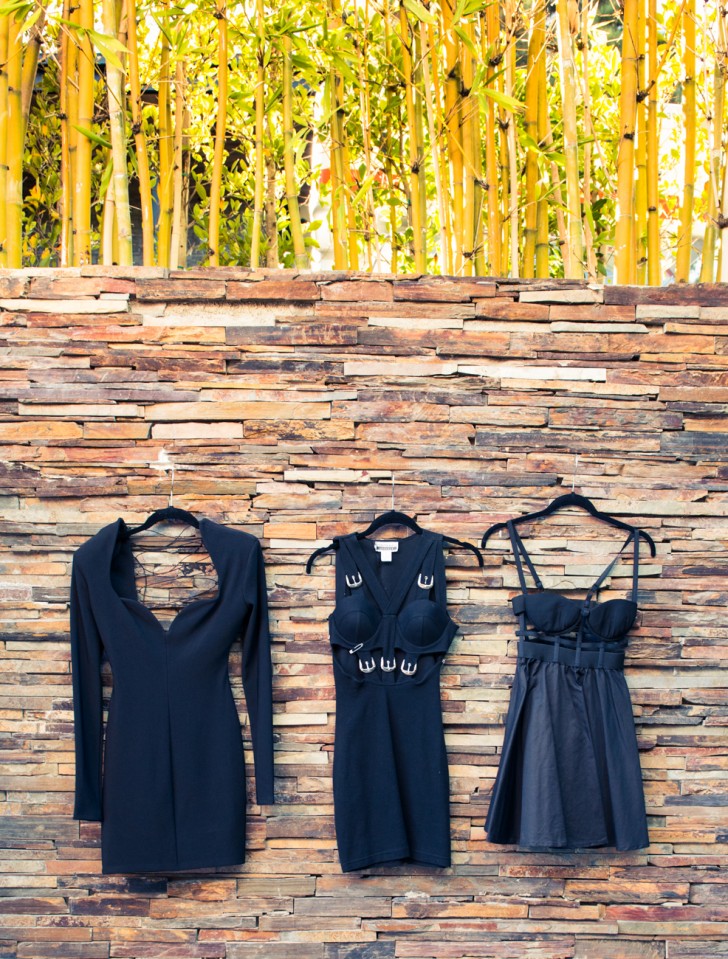 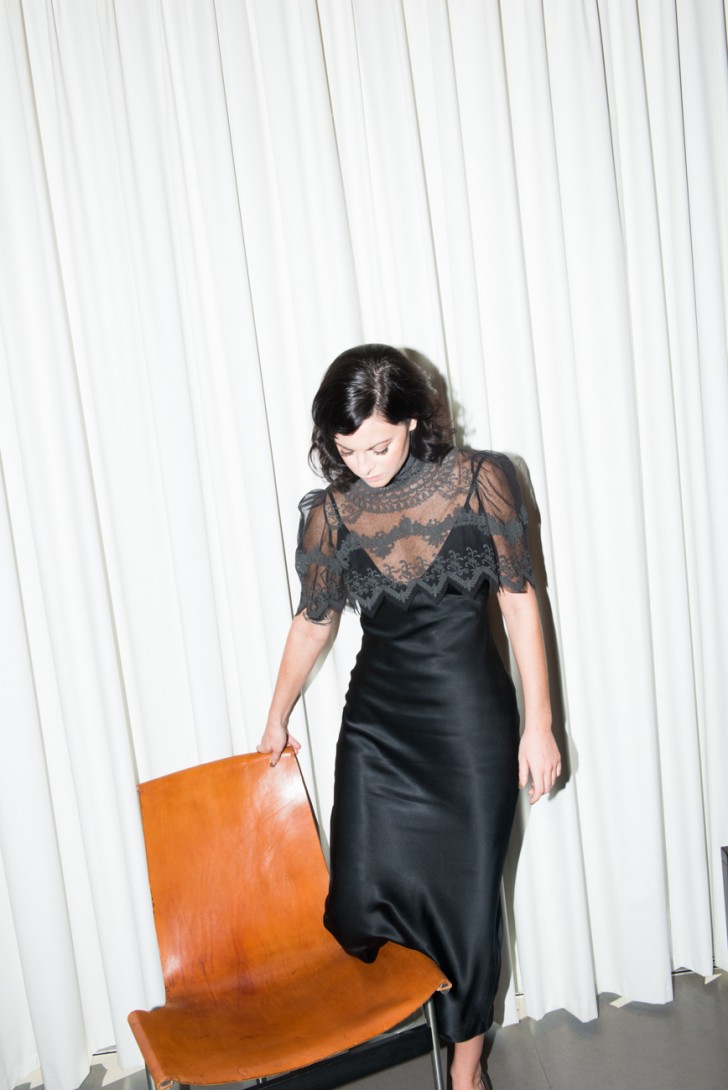 “Best advice I’ve received: ‘Do what thou wilt shall be... Read More 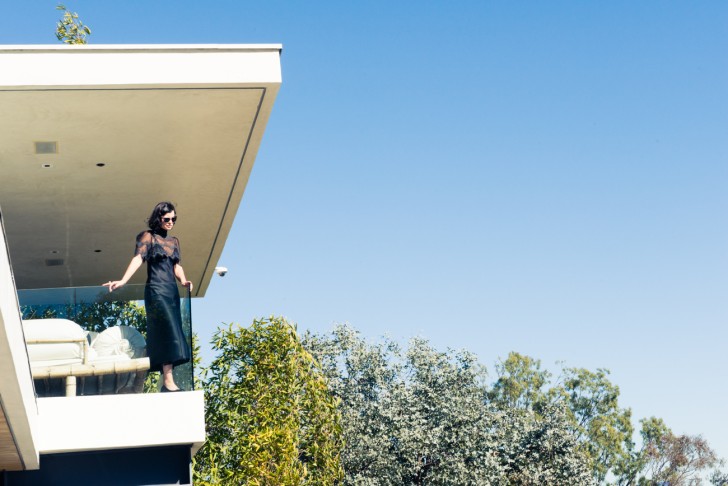 “[In their closet, every woman should have] a perfect white... Read More 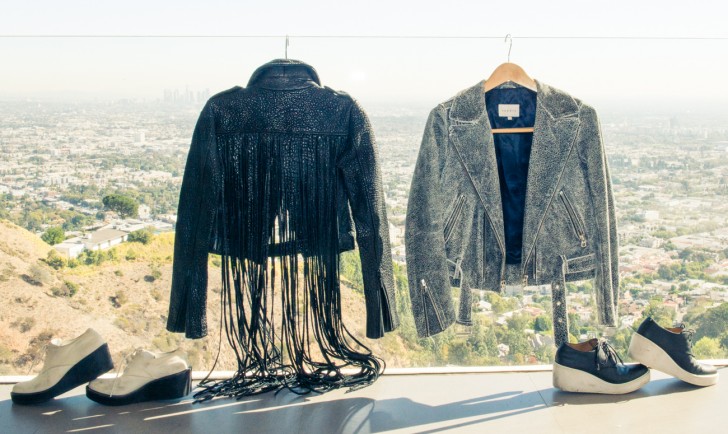 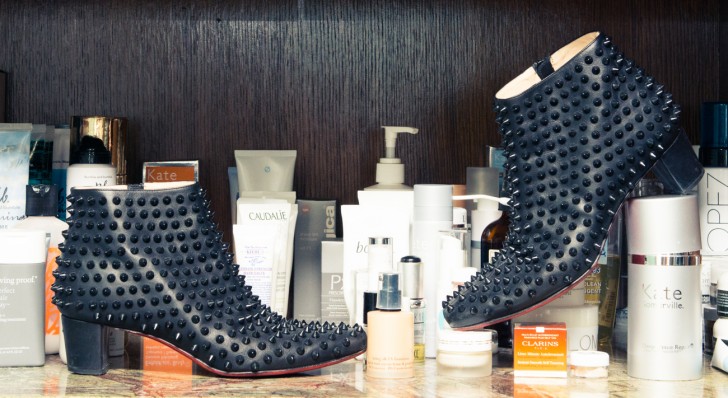 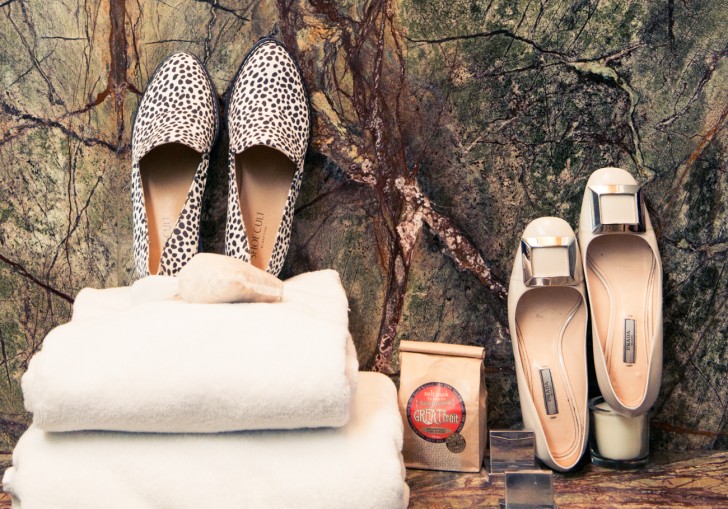 “My first big designer splurge was a pair of Alexander... Read More 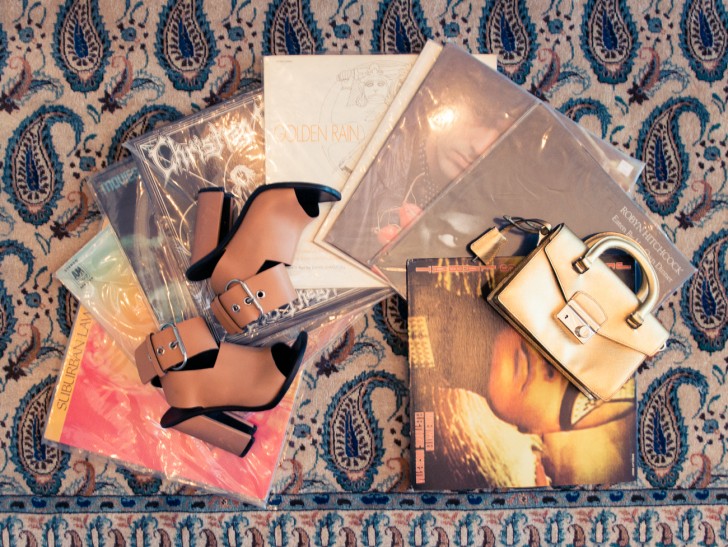 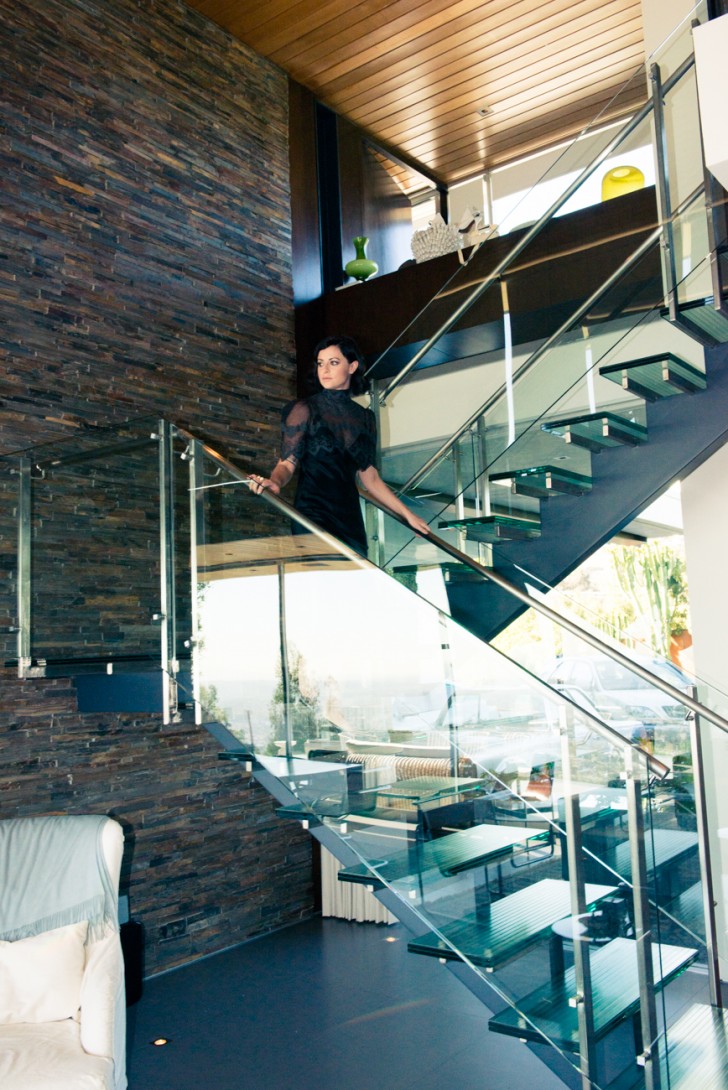 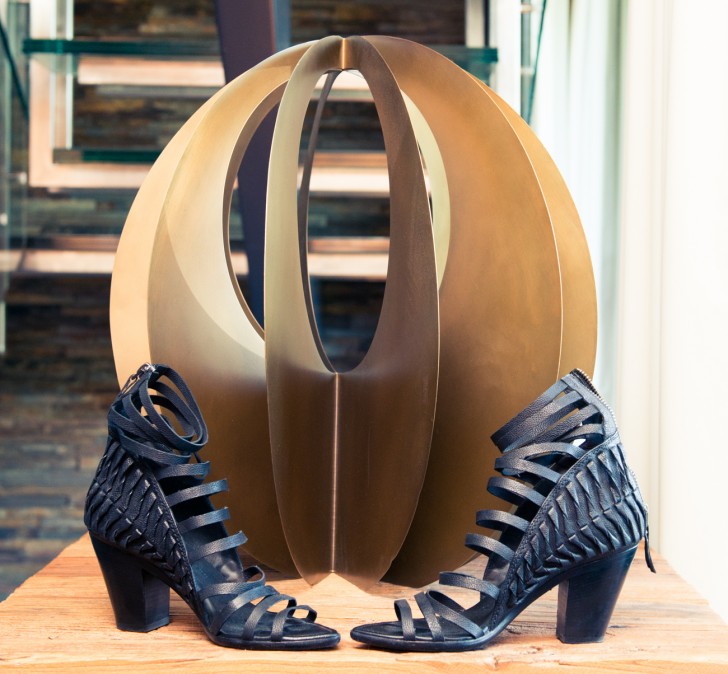