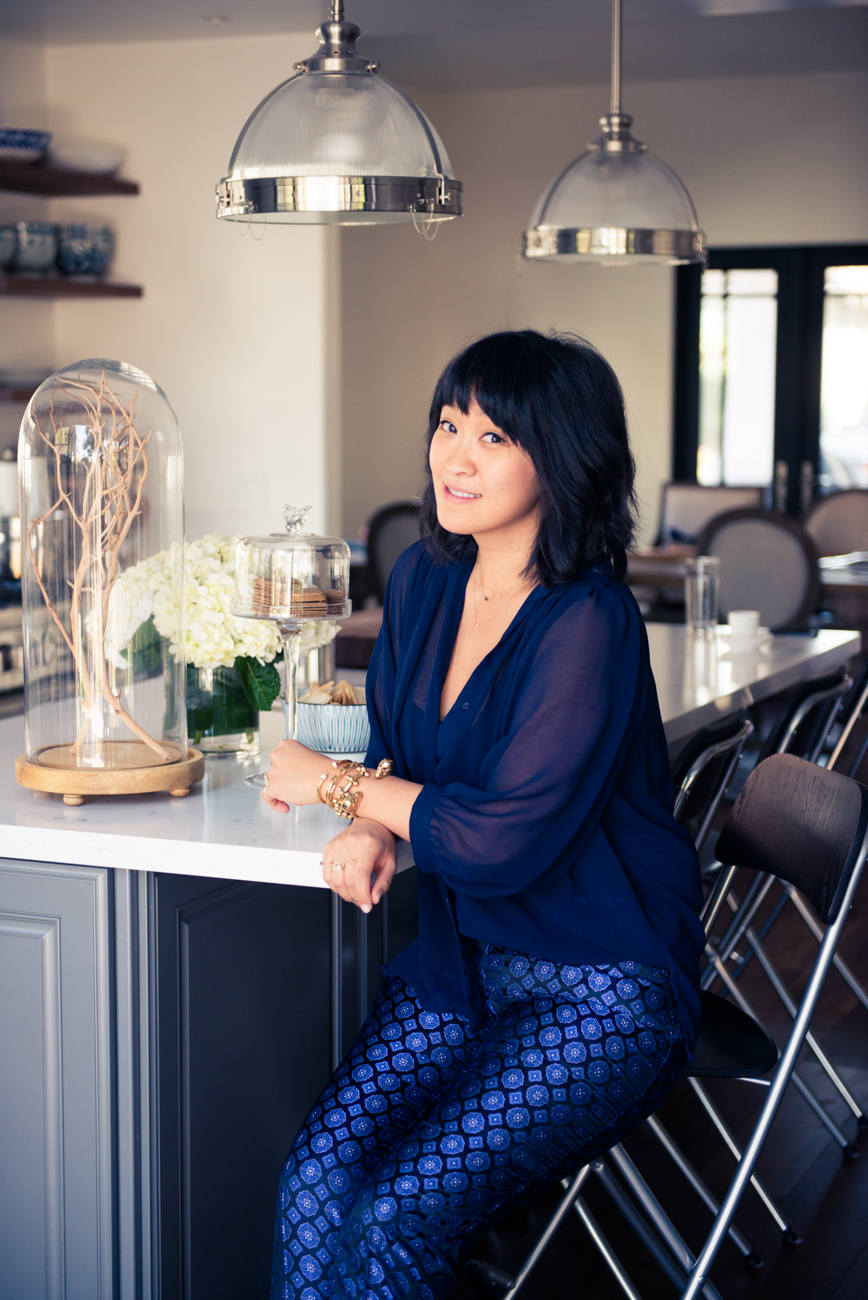 There are a few things in this world that we at The Cov can really get behind. (Okay, so maybe more than a few—from kale juice or Kenzo, we like to think of ourselves as lovers, not haters, okay?) One, of course, is an extraordinary closet and especially good fashion sense—and while we’re not just talking straight off the runway samples (although those can certainly, ahem, pique our interest, too), but those beloved, special pieces that we’ve never seen before; the meaningful stuff, you know? (You’ll have to excuse us, getting emotional about inanimate objects sort of happens on the regular for us.) Another thing we can get behind is a serious boss lady—you know, a kickass entrepreneur who’s blazed her own trail, especially one in the wild world wide web. We mean, we like to think we can relate, okay?

And while we’ve been lucky enough to come across more than a few women who have that whole fighting entrepreneurial spirit and killer wardrobe down pat (maybe not so surprising that these seem to go hand-in-hand), Erica Chan Coffman has both in spades. And that do-everything, jack-of-absolutely-all-trades thing she has going on over at Honestly WTF? Lets just say that Chan Coffman knows a lot about, well, a lot. Oh, and about her airy San Francisco home? Yeah, she’s just been casually renovating it for the last 8 months with a newborn baby in tow. Think about that next time your DIY project gets stalled at the Pinterest board stage. Looking at you, half-complete chalkboard-paint wall!

But onto the all-important closet… We mean, can we just say, hello to our friends Céline, Fendi and Prada for a second?! Lets just say that that whole thing about certain Northern Californian tech entrepreneurs wearing a strictly hoodie and sneaker uniform is so not true if Chan Coffman has anything to say about it. The blogger has serious sartorial game—just flash to her DIY-ing Miu Miu-style rhinestone heels with Martha Stewart for a sec and you'll likely get our point. Yeah, that really happened. 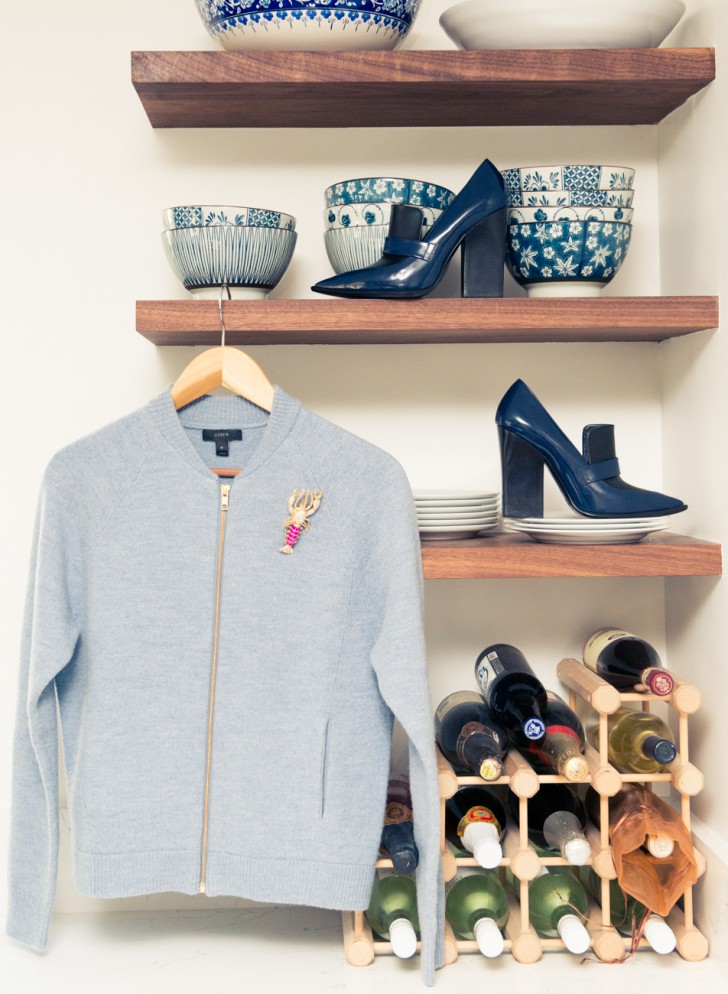 "The name [Honestly WTF] came from Lauren and... Read More 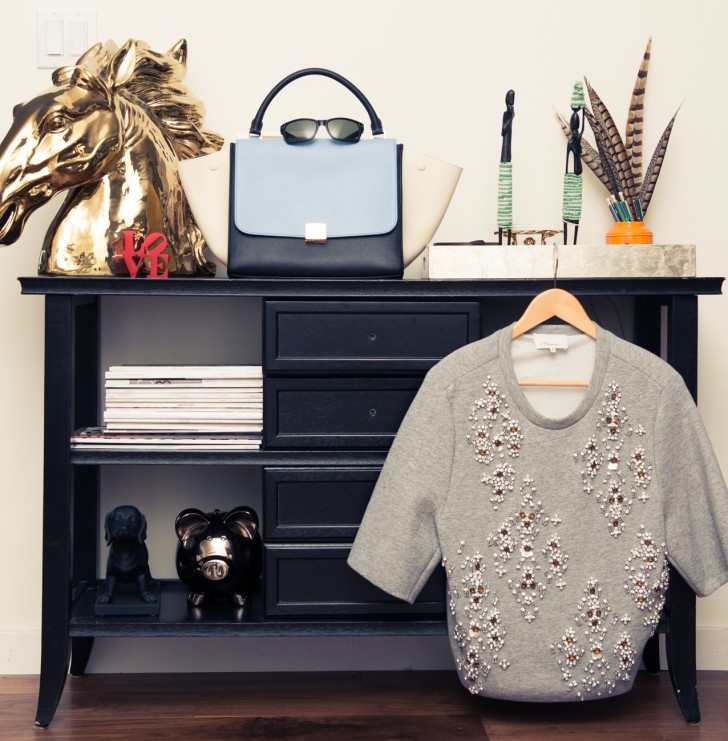 "I never leave home without my phone, my ... Read More 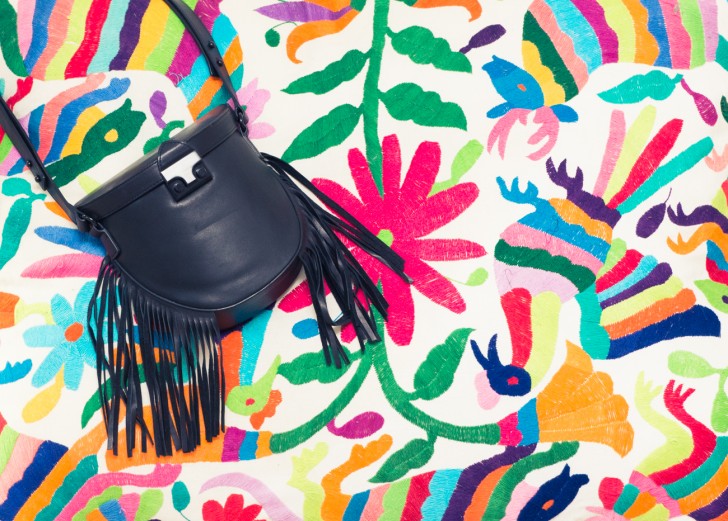 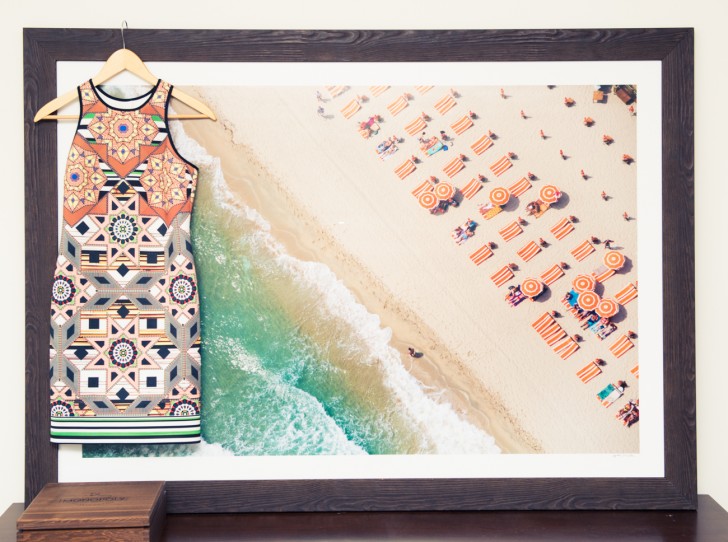 "The most memorable moment thus far has to be the... Read More

"My playlist includes The War On Drugs, ... Read More 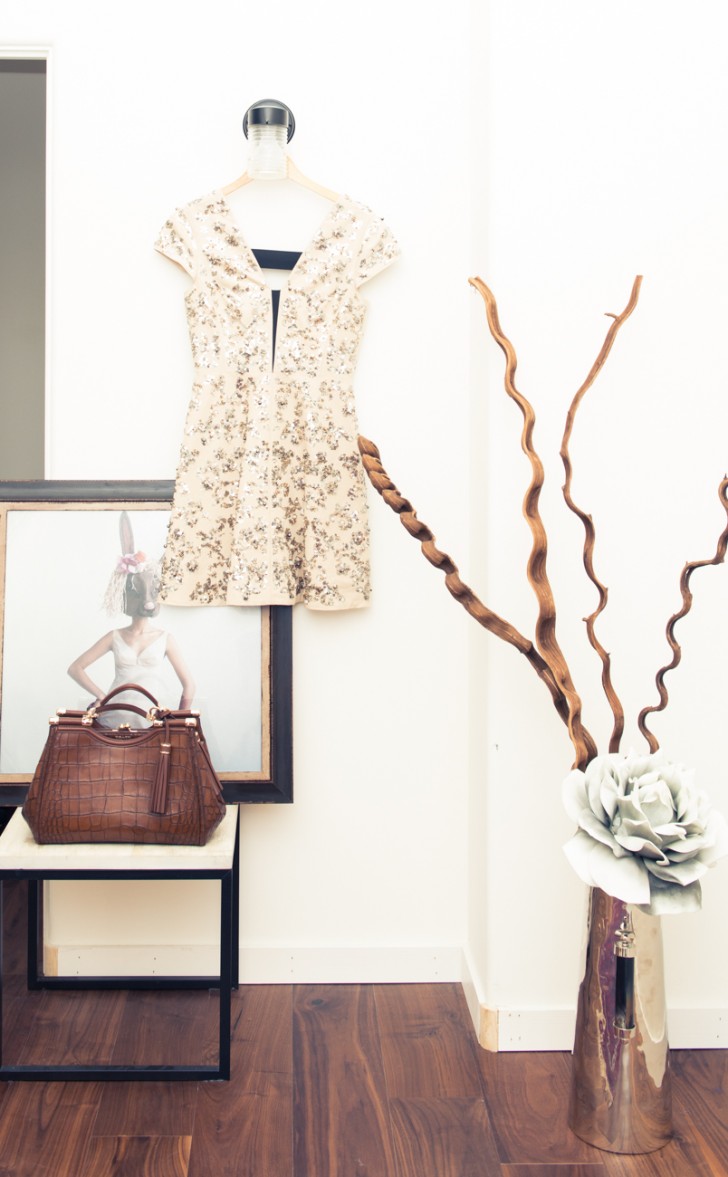 "You know that myth about the effects of pregnancy and... Read More 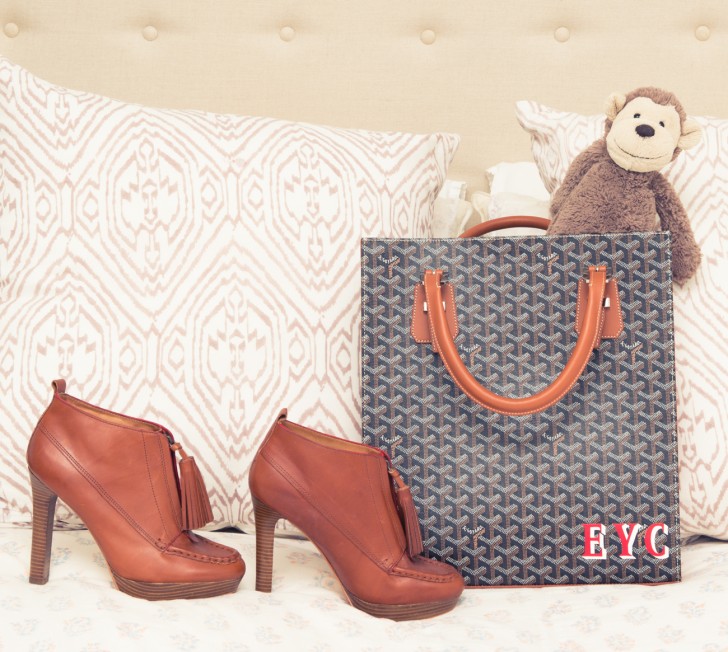 "After working a summer job going into my junior year... Read More 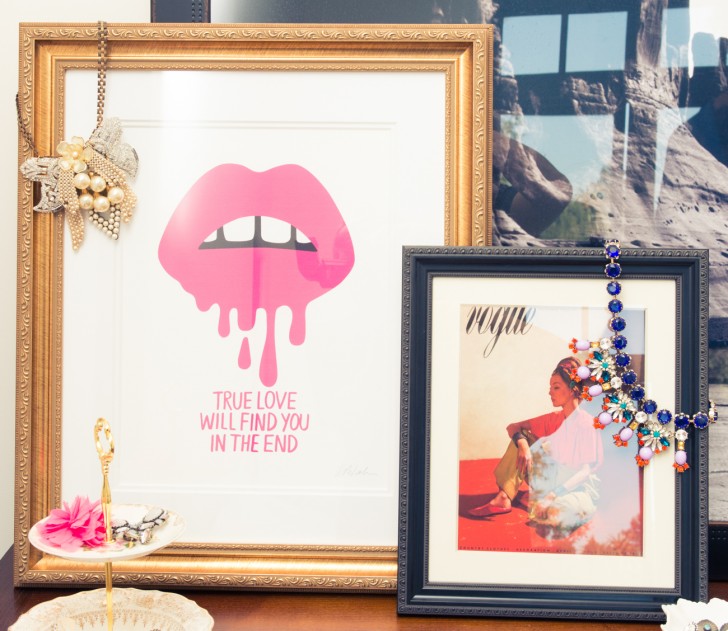 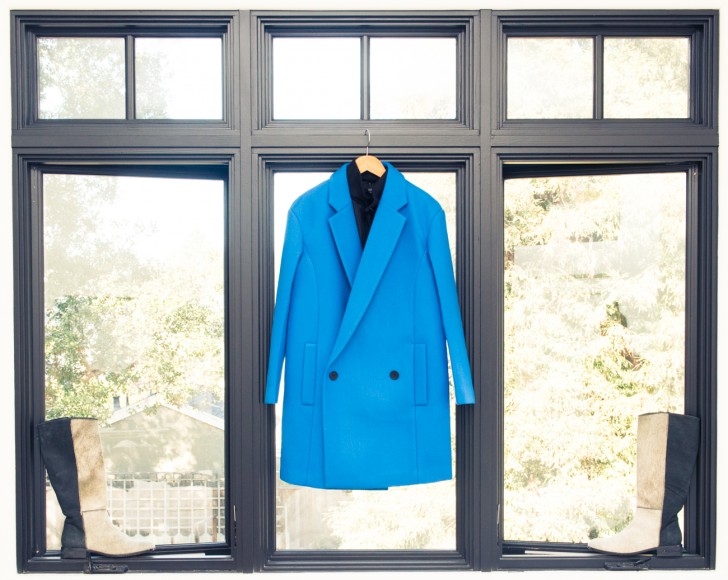 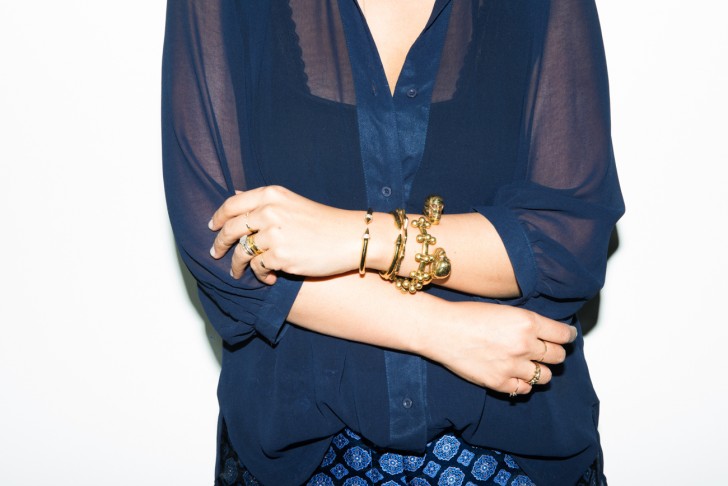 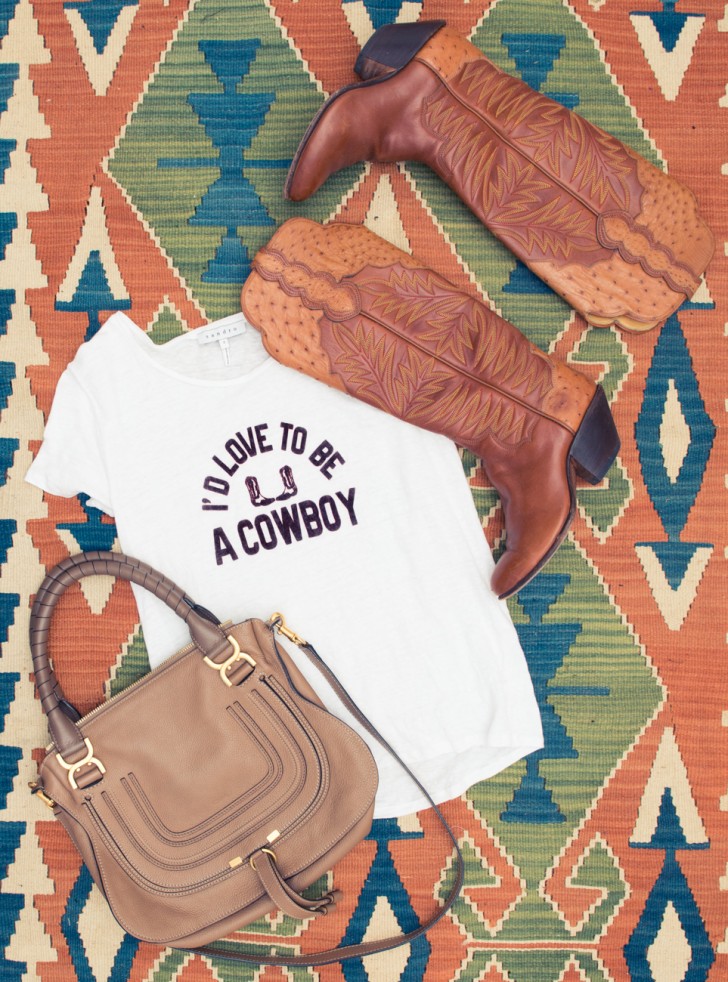 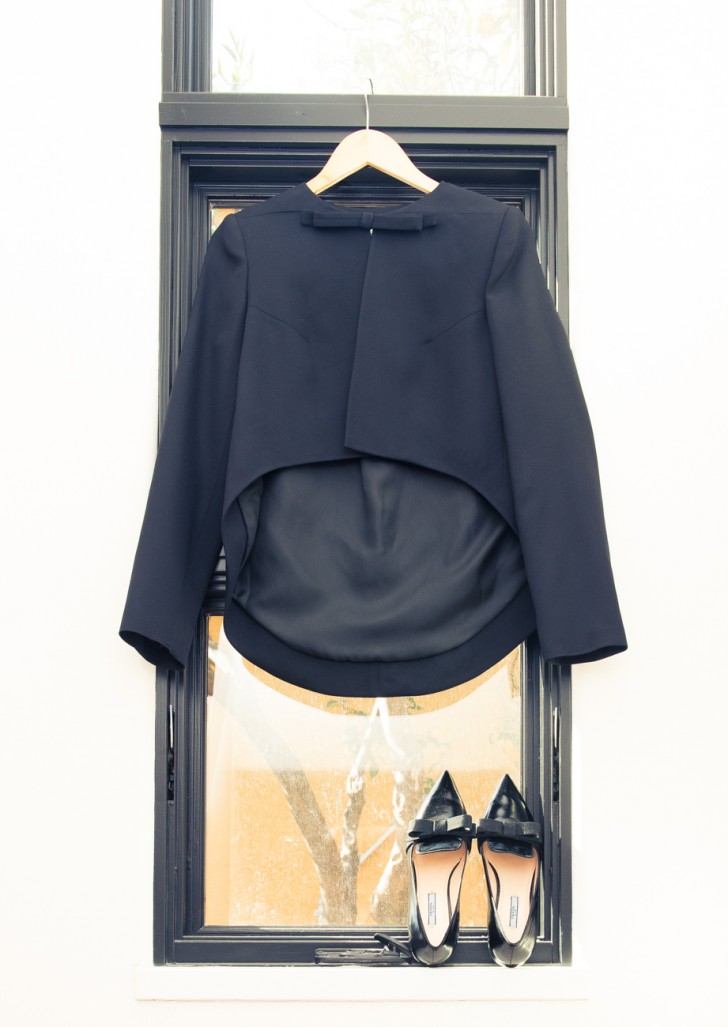 "We just recently moved into our newly renovated house, which... Read More 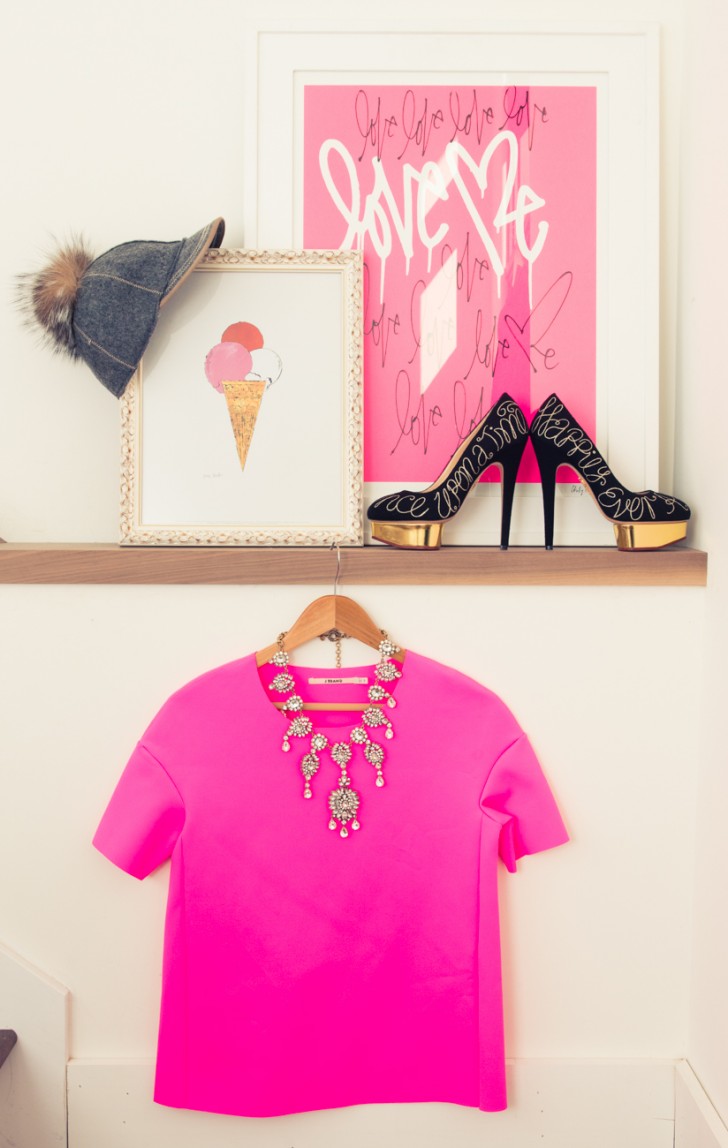 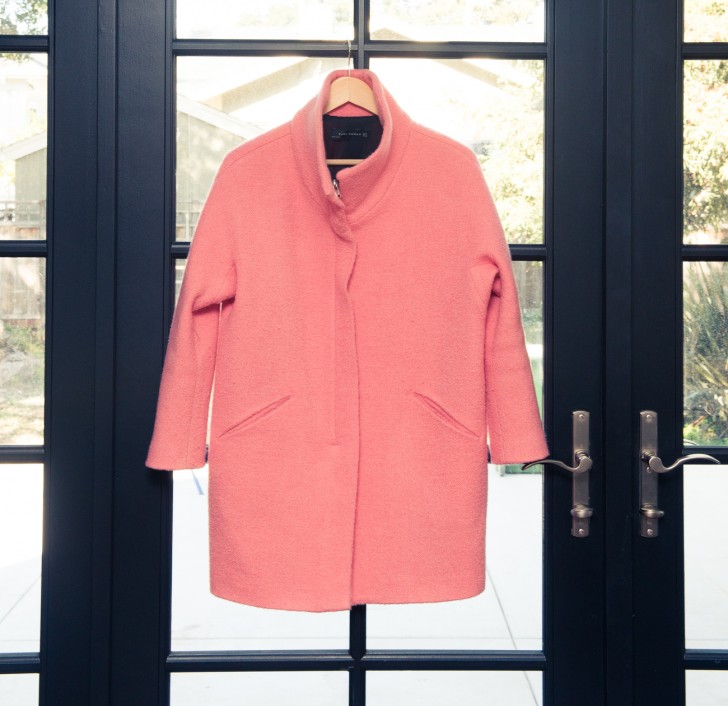 "The idea for HonestlyYUM was inspired by my... Read More

"To my dream dinner party, I'd invite: Simon... Read More 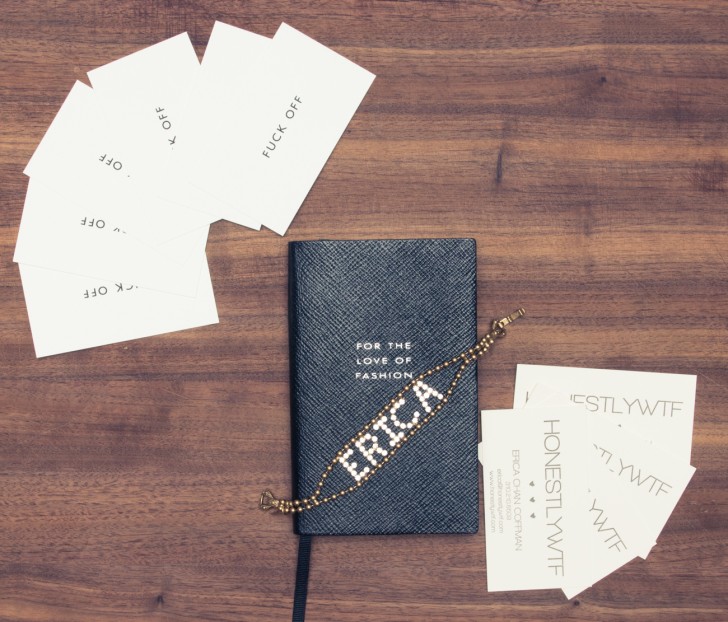 "Lauren and I went on a whirlwind trip to Moscow... Read More 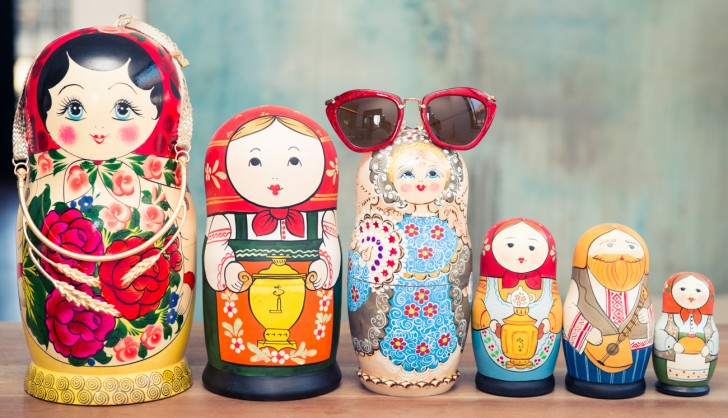 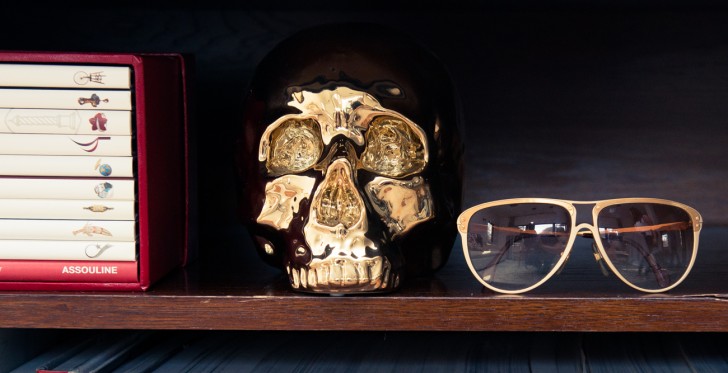 "I used to work at the jewelry department of Christie’s... Read More 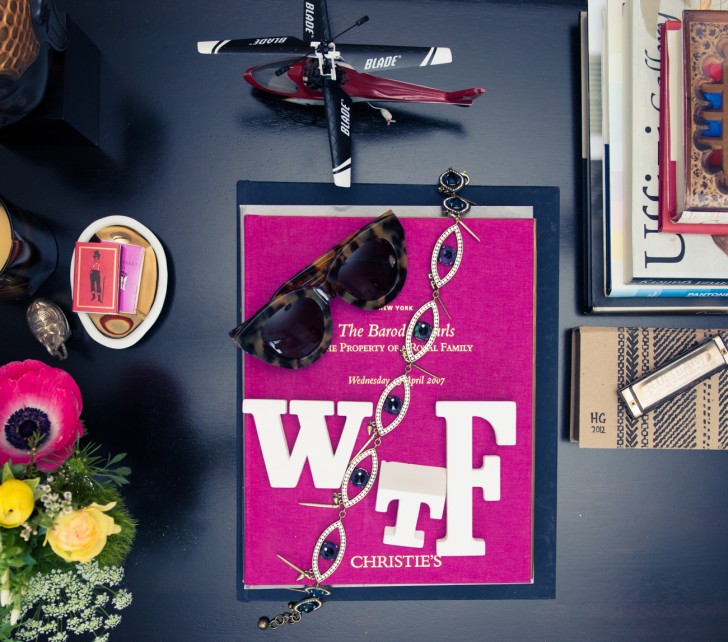 "I can't live without my: FREDA SALVADOR loafers, ... Read More 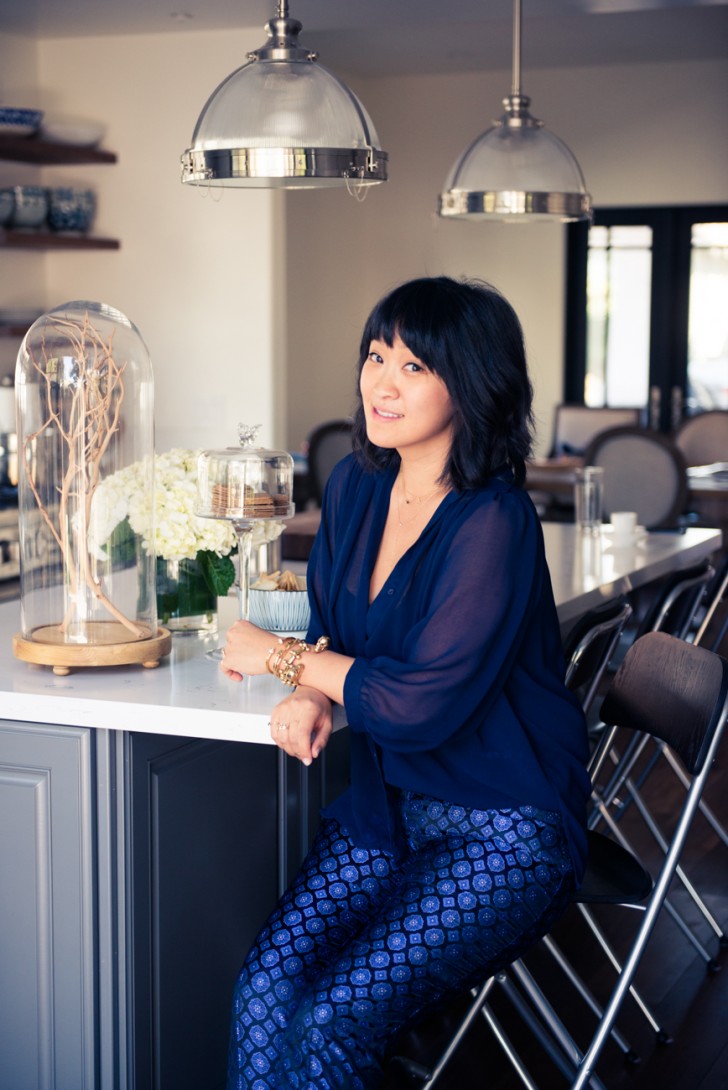