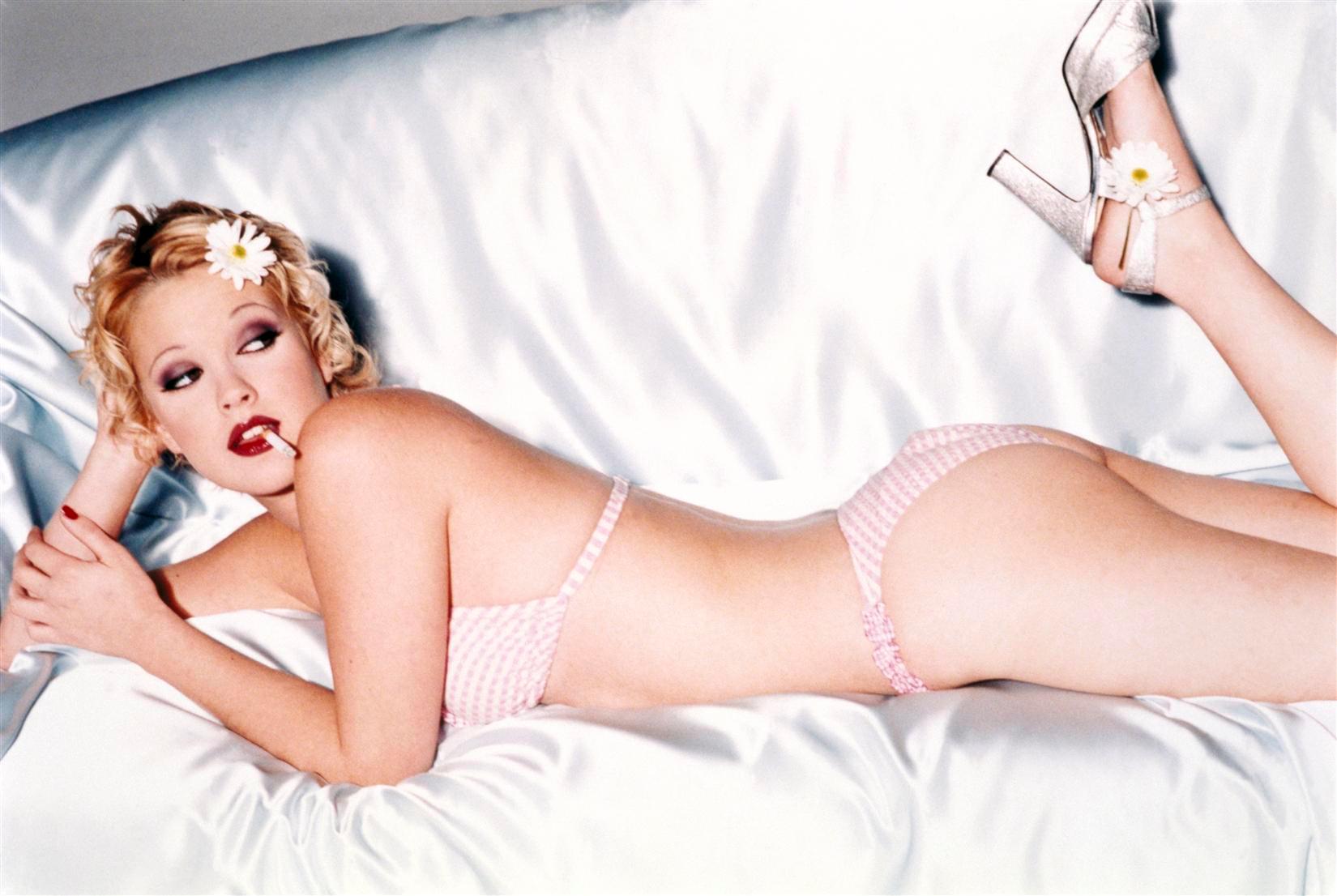 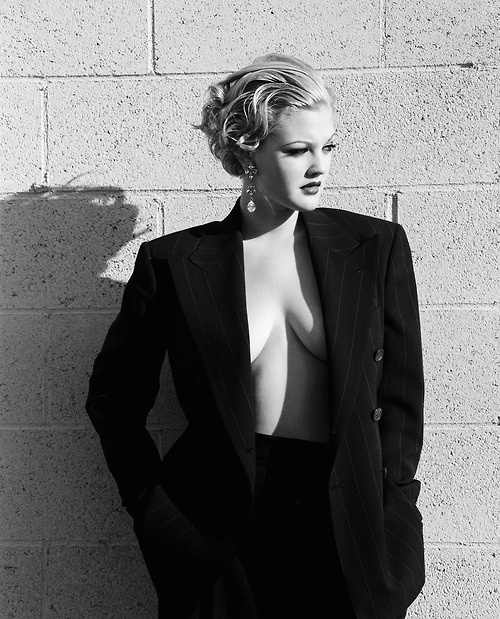 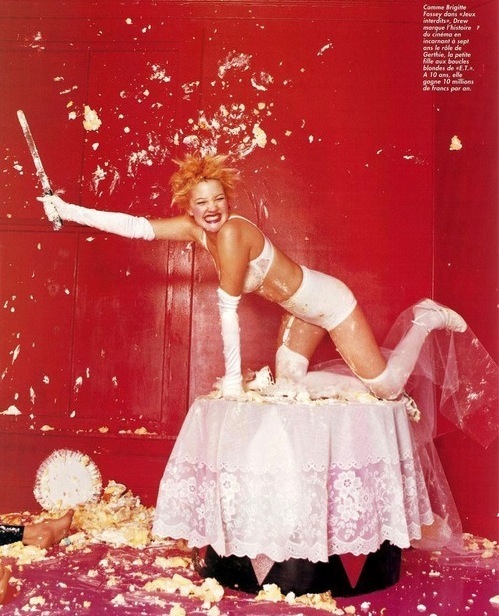 She’s the girl-next-door, sweet-as-pie ingénue who made you want to ride in cars with boys and gave you a crippling phobia of going to prom. The ‘90s slumber-party staple who kissed all your crushes, but you couldn’t help but love her anyways. The child star turned wild-child turned multi-hyphenate career woman, Drew Barrymore.

From the all-white feathery ensemble she debuted as undercover 17-year-old Josie Geller in Never Been Kissed, to the unzipped Nascar jumpsuit she sported in Charlie’s Angels (sideboob abound), we can’t tell which we like better—Barrymore’s onscreen outfits or the ones she wore in real life.

Excuse us while we reminisce.

Remember this Vanity Fair confection? Or that time she wore a J Crew bikini under a Stella McCartney suit? Or these rope-pigtails she rocked as Gertie in ET?  Or that ridiculously perfect 1995 Miu Miu campaign that prompted us to pluck our preteen eyebrows into tiny perma-surprised inchworms (we forgive you, Drew)? Or that time she got married in Chanel and you were happy for her, but even happier that it wasn’t to Ed Westwick?

In honor of her 39th birthday, we sifted through the good, the bad, the breast-baring and the three-dimensional (the girl is a sucker for pop-up accoutrements—including but not limited to this, this and this).

On the plus side, all of these 40-ish birthdays are giving us hope for our own later-in-life selves—if Drew can hang on to those perfect beach waves and that SoulCycle-promo bod, there’s hope for us yet. Maybe. 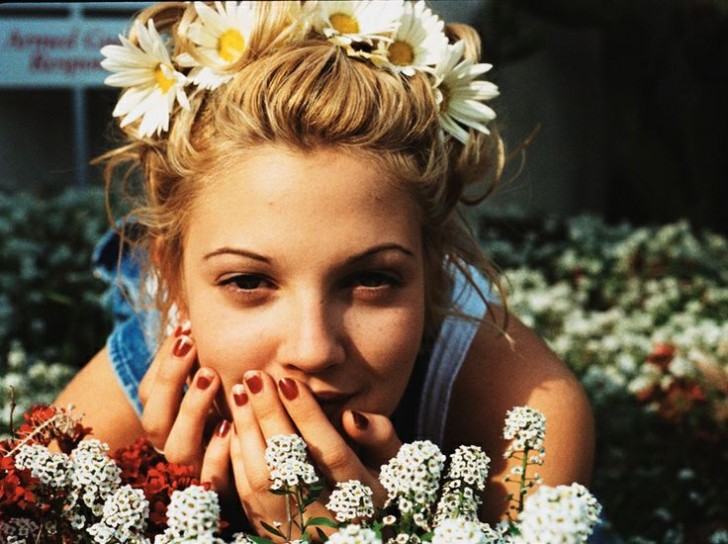 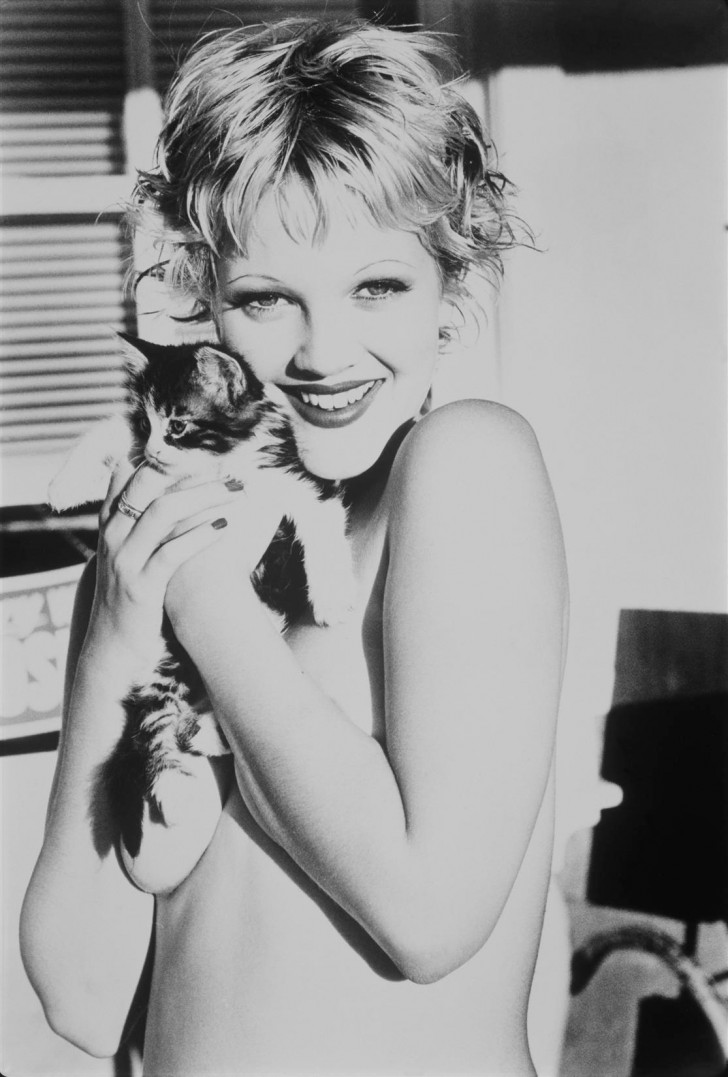 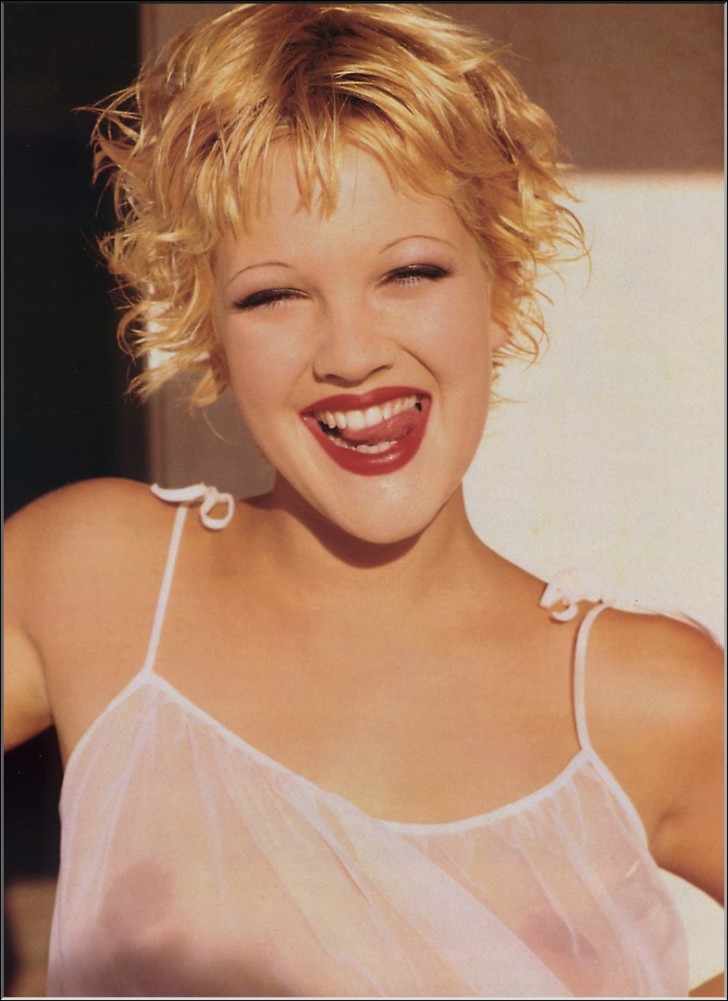 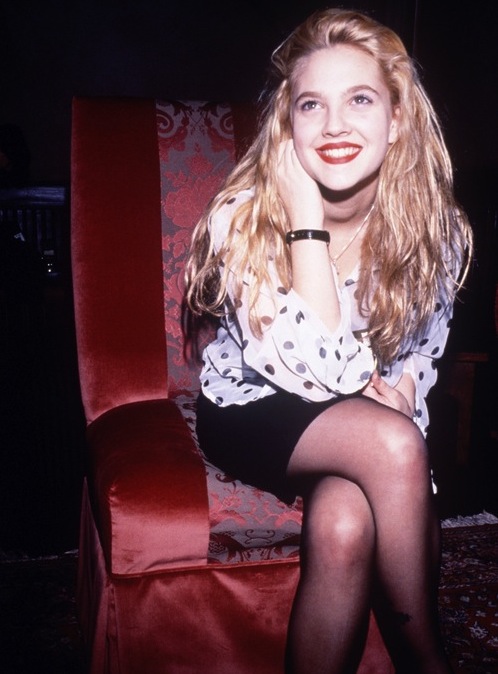 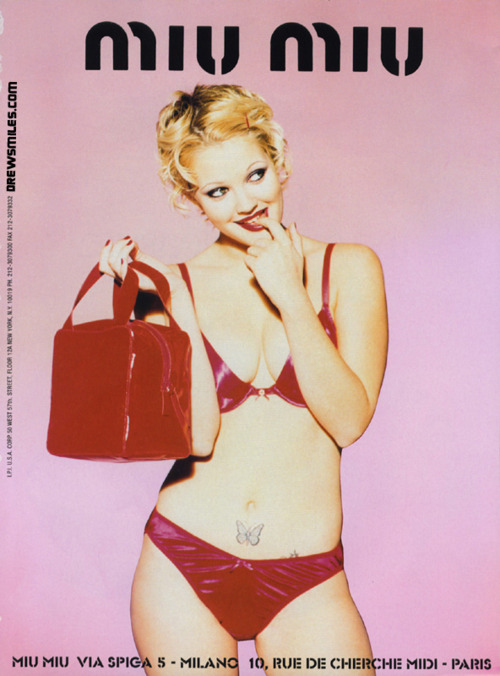 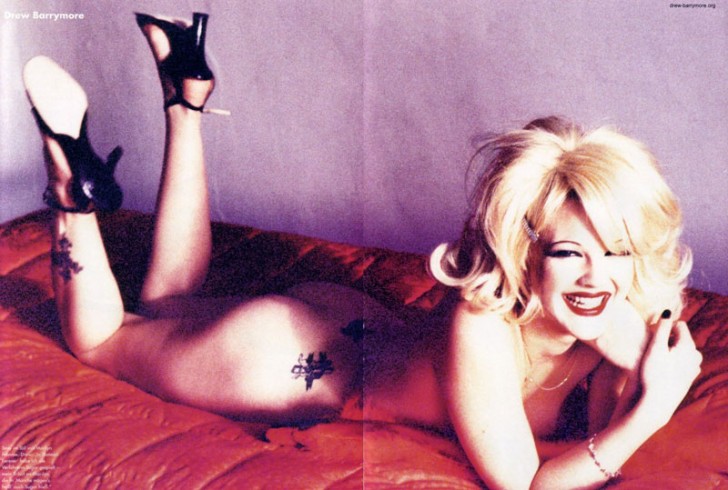 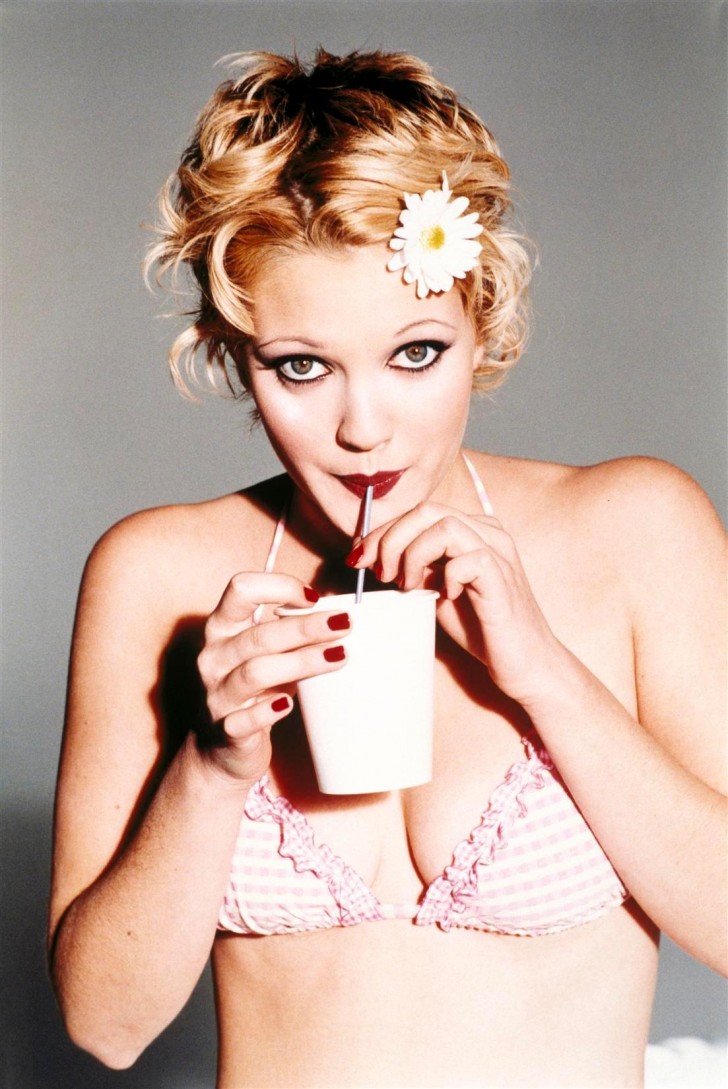 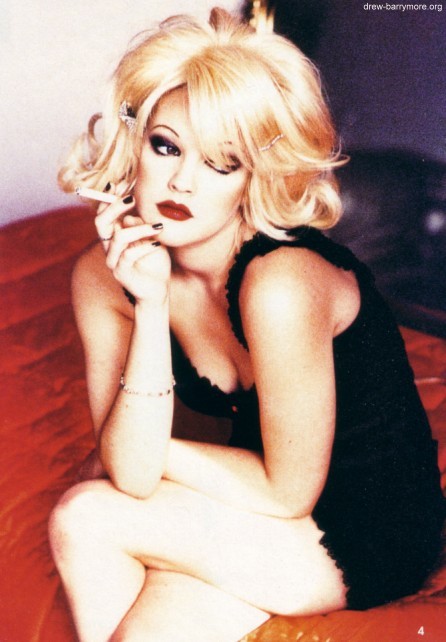 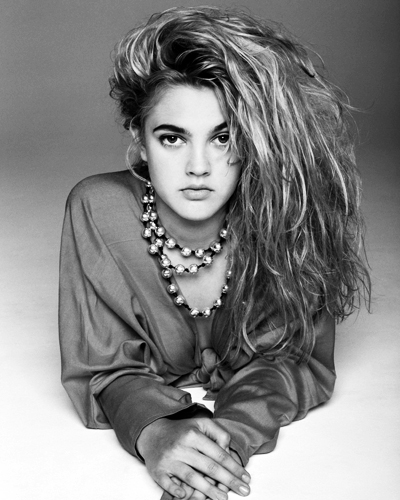 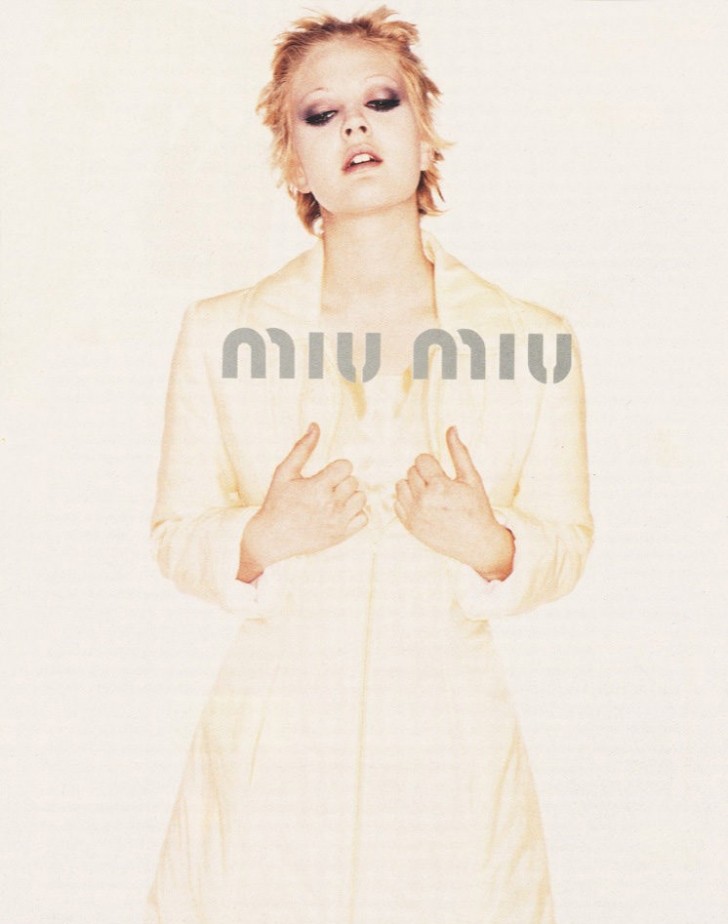 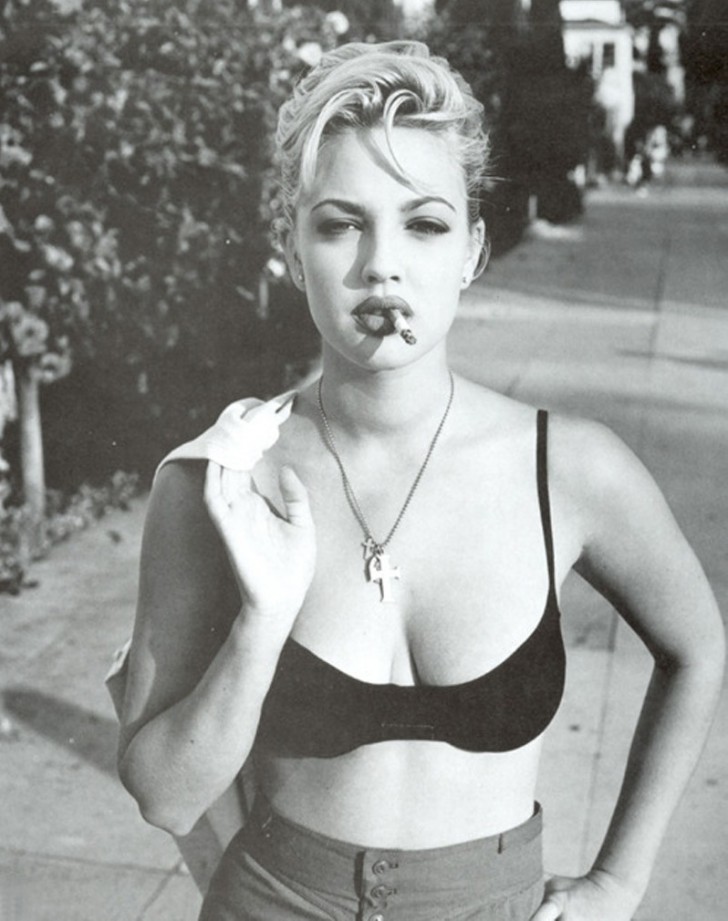 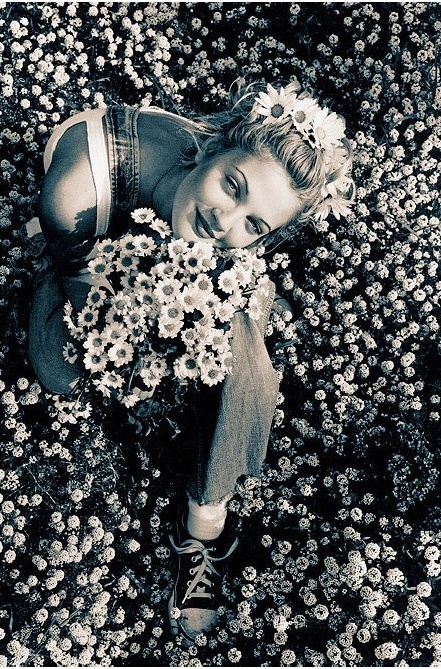 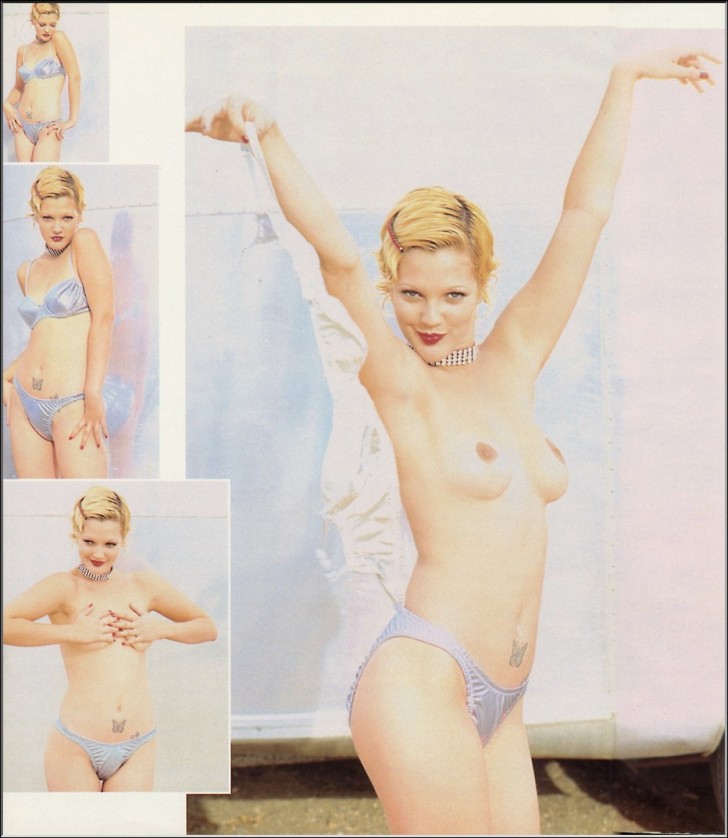 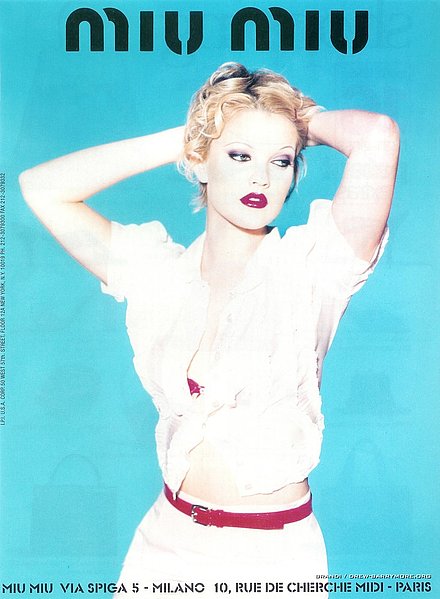 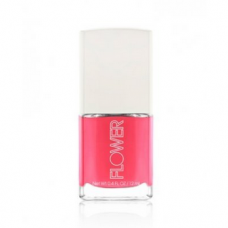 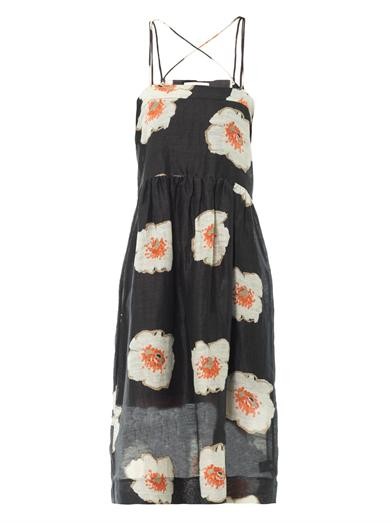 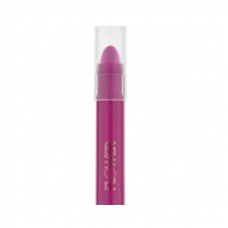 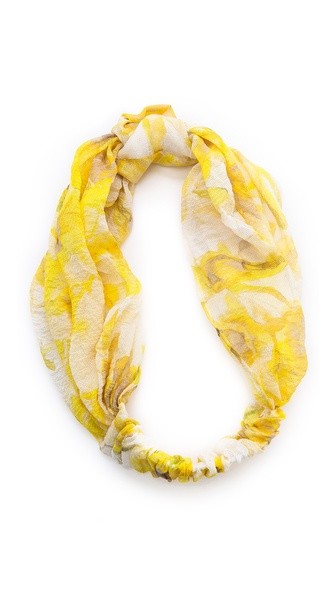 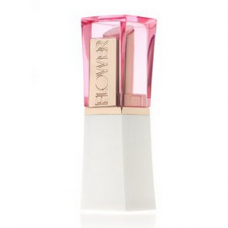 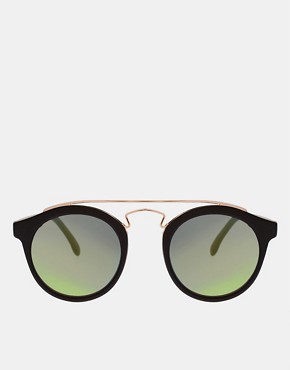