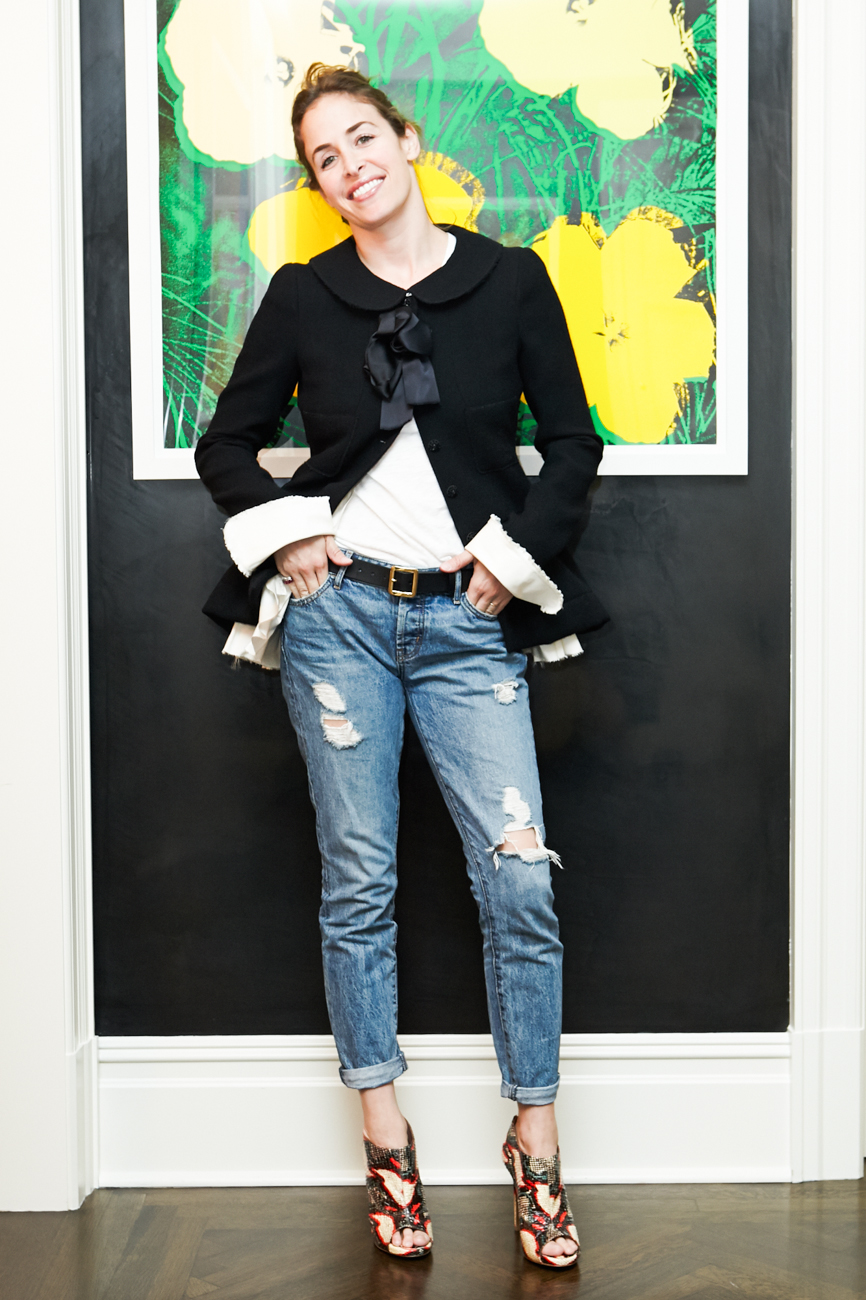 Brett Heyman was this sort of this mythical fallacy, so to speak, for a long time. It seemed almost every New Yorker’s home we entered, someone would bring up Heyman’s “crazy vintage collection” or her “insane home on the 13th floor.” We kid you not. It became somewhat of a conquest for us to find this hidden gem in the sky and raid her closet once and for all. And, no, we weren’t the slightest bit disappointed with what we discovered.

Heyman and her 360-wall-o’-Warhols welcomed us in with the biggest hug and, uh, grand entrance. From the moment the door swung open, it’s safe to say our jaws were locked in full on oh-my-God-is-this-really-happening-right-now mode – a.k.a what we like to affectionately call "Kevin McCallister in Home Alone Syndrome." Each room in her home offers up a different window into Heyman’s personality, but few things became quickly apparent: color, color, color and all Lucite everything.

Our home tour began right where we like it: Heyman’s bedroom. As she swung open the double doors, she gave us fair warning that it “may be a little messy.” Full disclosure: We hear that a lot and 99.99999% of the time, it usually denounces some ridiculously, anally-organized selection of historically and colour-coordinated archived goods. Clearly, Heyman’s closet was just that – a Carrie Bradshaw breathless moment of sorts. “And that’s only some of the shoes,” she assured us. Her walk-in is, well, everything we imagined and heard it would be: a museum-like archive of curated pieces from fashion’s best moments; we’re talking a stockpile from the Tom Ford for Gucci days for days, guys. Re-read that again. From her stash of CHANEL tweed jackets and bags to her rare selection of vintage hand-beaded, never-worn-before gowns, Heyman’s wardrobe was everything her friends had chalked it up to be… and more.

Okay, so she balls hard… And she’s not too shy to show it. In fact, Heyman hoards a rainbow-like stack of her bags, Edie Parker – oh, we’re sorry; we forgot to mention that minor detail – in a kaleidoscopic tower, with “Baller” and “Brett” emblazoned clutches proudly facing out. If you haven’t quite put the pieces together – as if the color-obsession and lover of Lucite thing wasn’t obvious enough – allow us to just put it politely: Heyman is the brains behind that brilliant line of those mid-century-inspired, acrylic creations that come in Technicolor palettes and are made for magpies like, well, us. But would you expect anything less from the girl who trained alongside Nina Garcia and oversaw the accessories departments at Dolce & Gabanna and Gucci? Yeah, that’s what we thought. 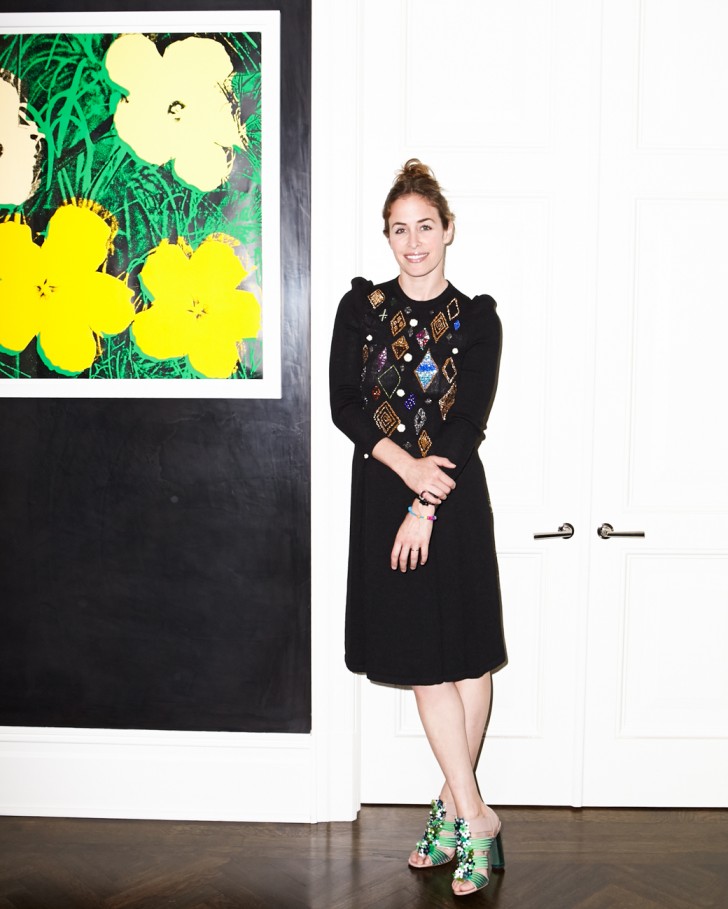 “I know it’s sexier to say heels but I can’t... Read More 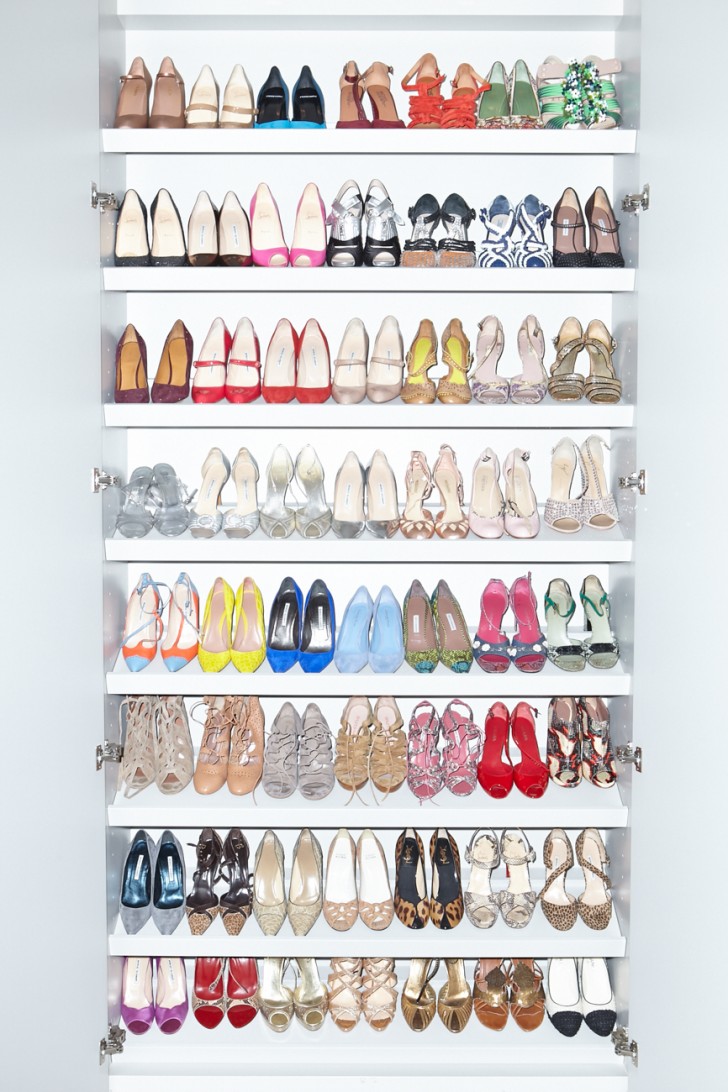 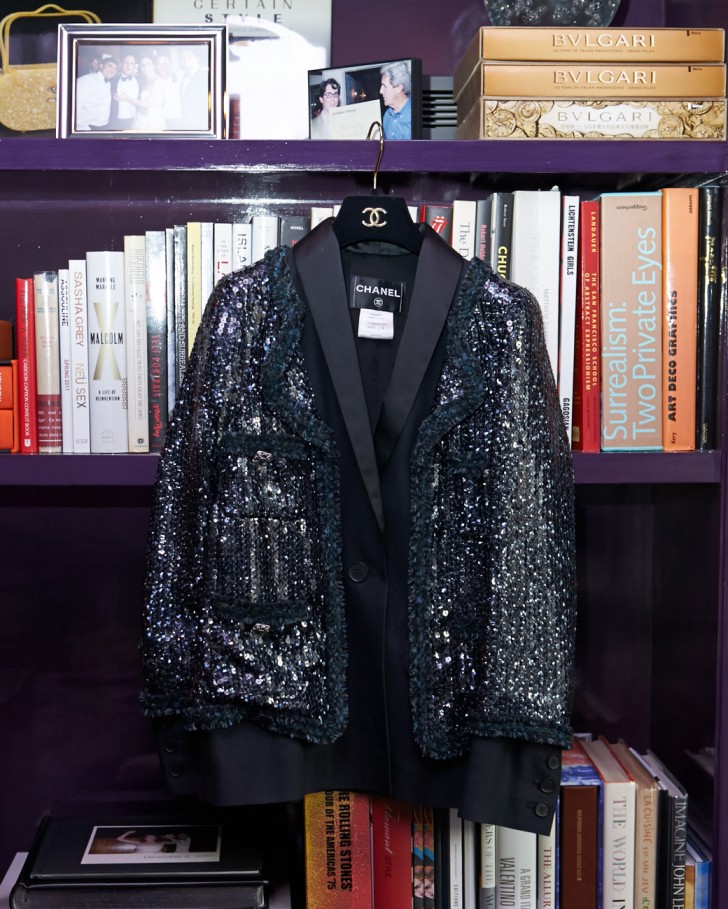 “[My home aesthetic and style are] very similar. There are... Read More 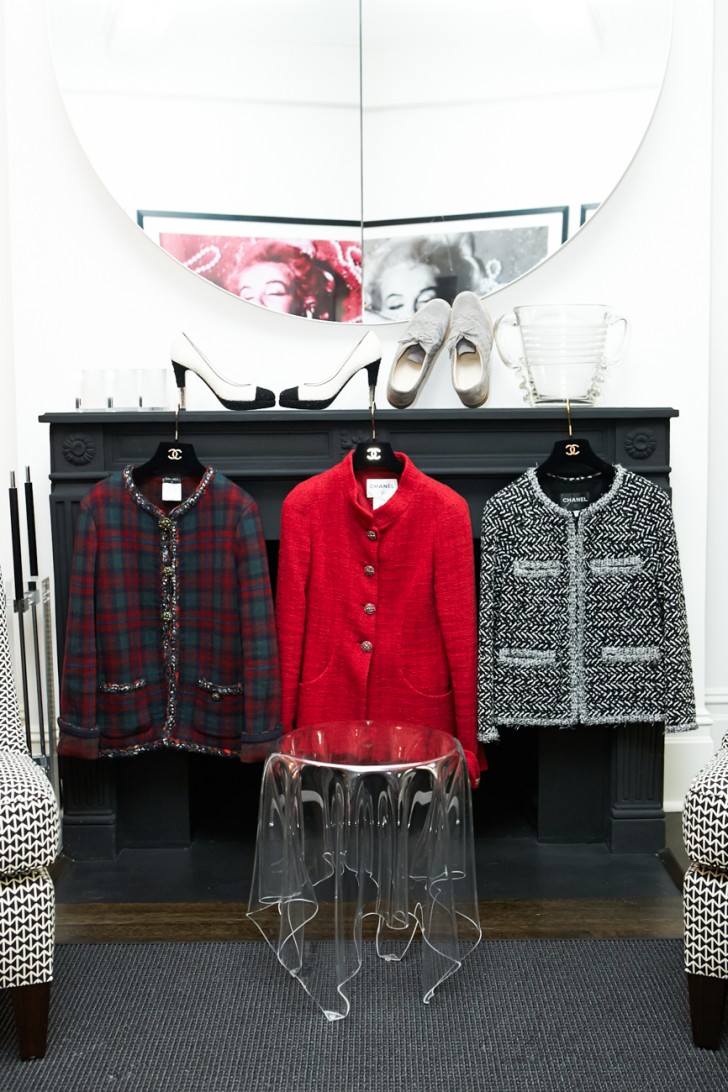 “My cousin Abbe had a friend who worked at ... Read More 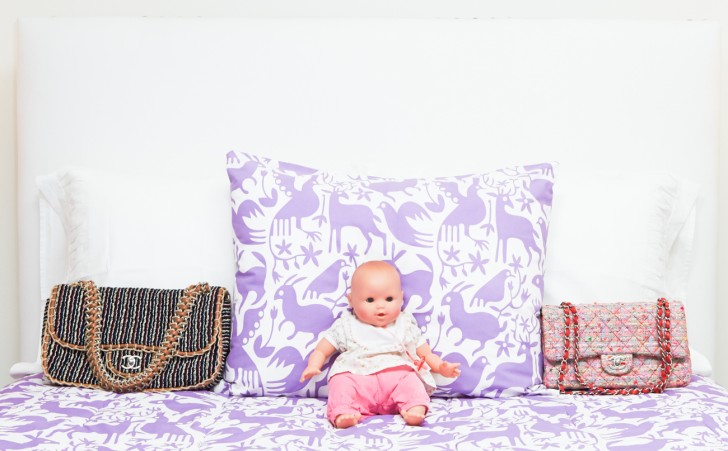 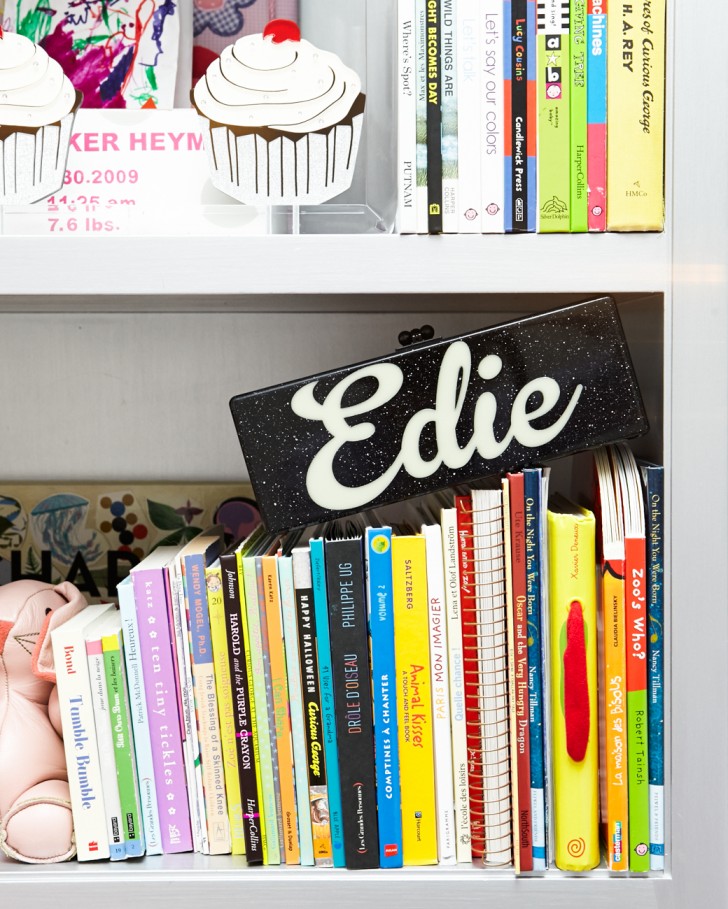 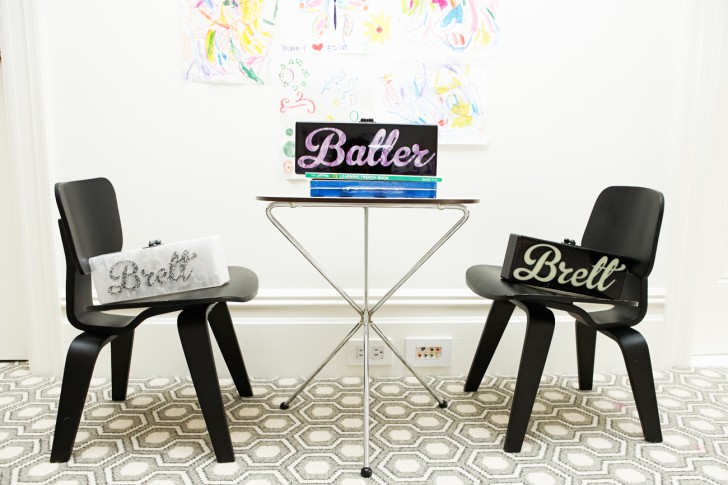 "I can't live without my: family, Nespresso machine, ... Read More 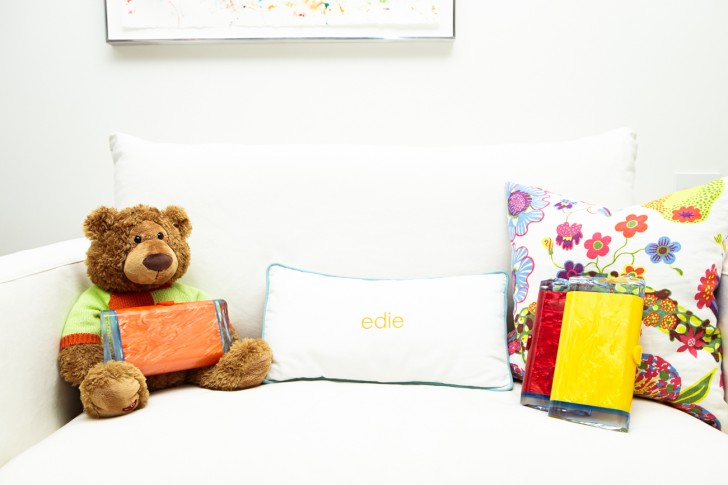 "Very [particular about clothing]! I don’t fight her… [my daughter]... Read More 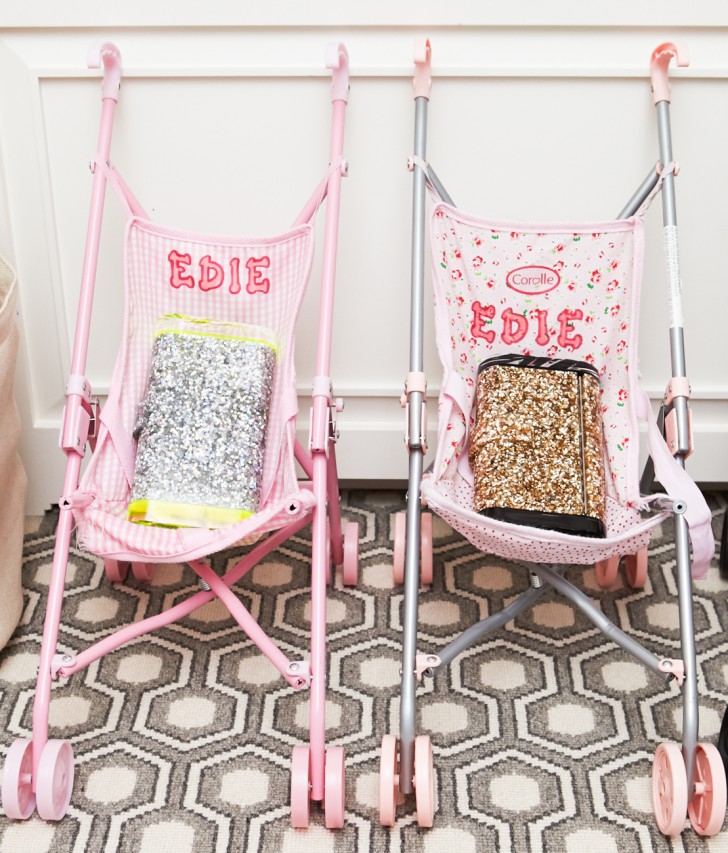 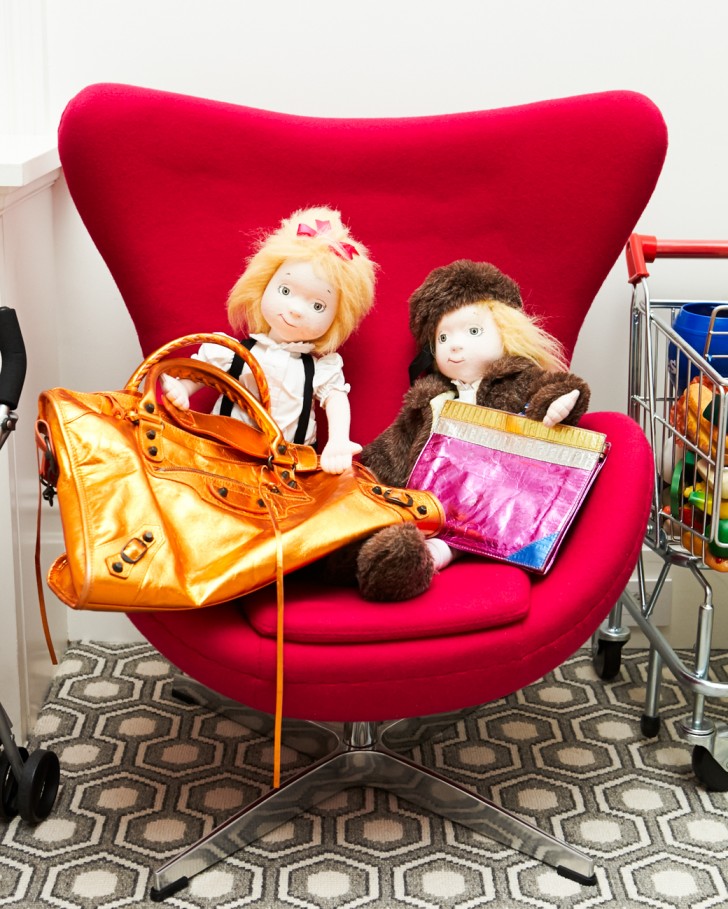 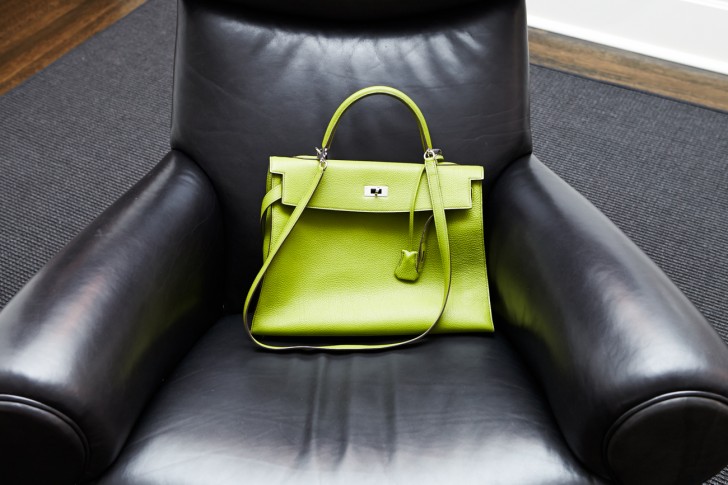 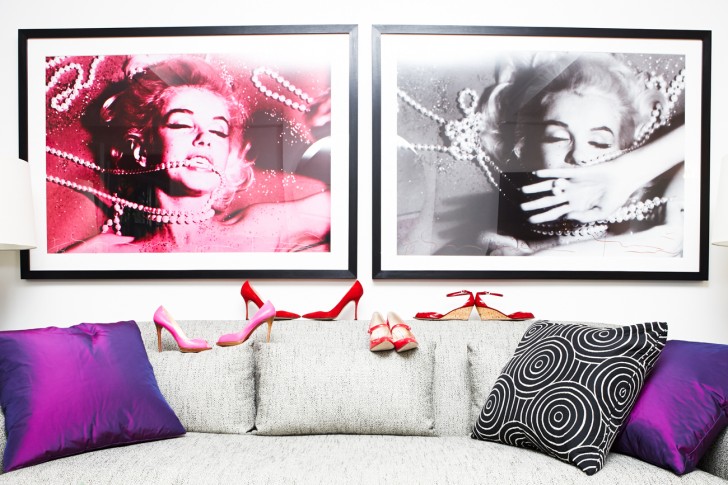 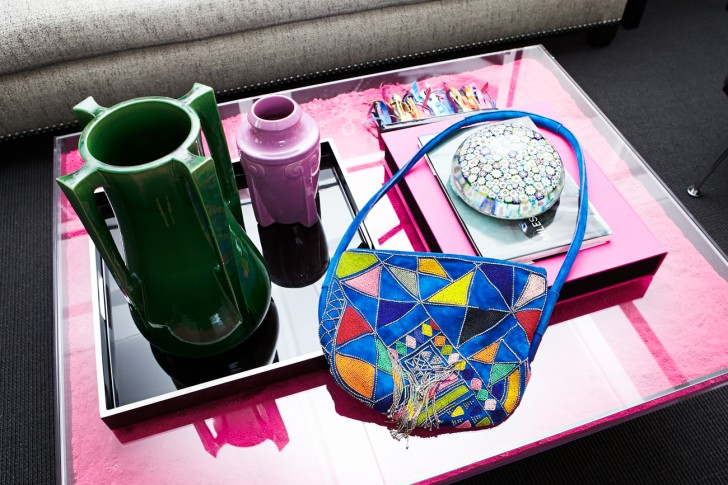 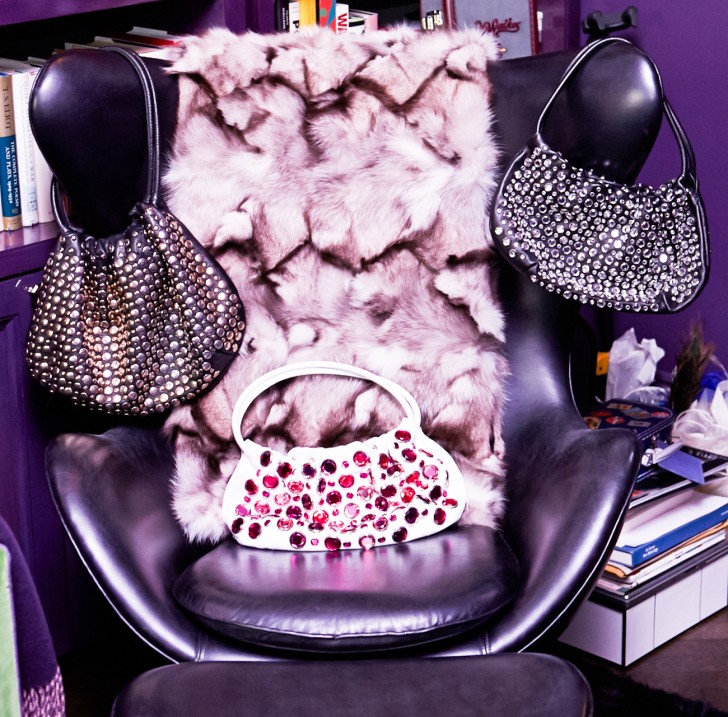 "Favorite book is 'Tender is the Night', favorite... Read More 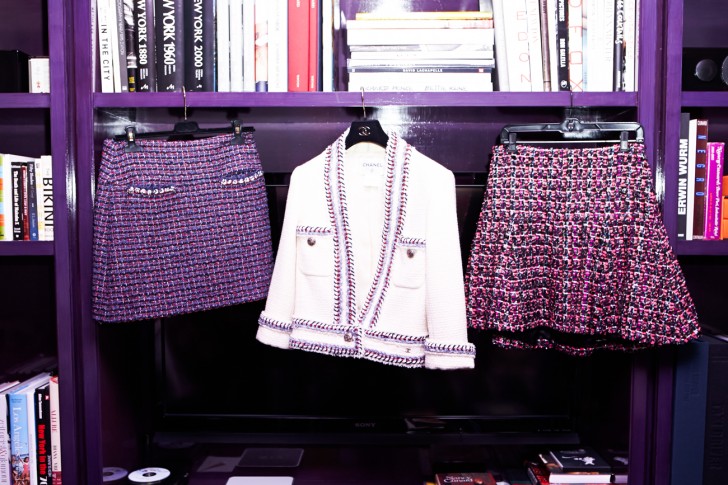 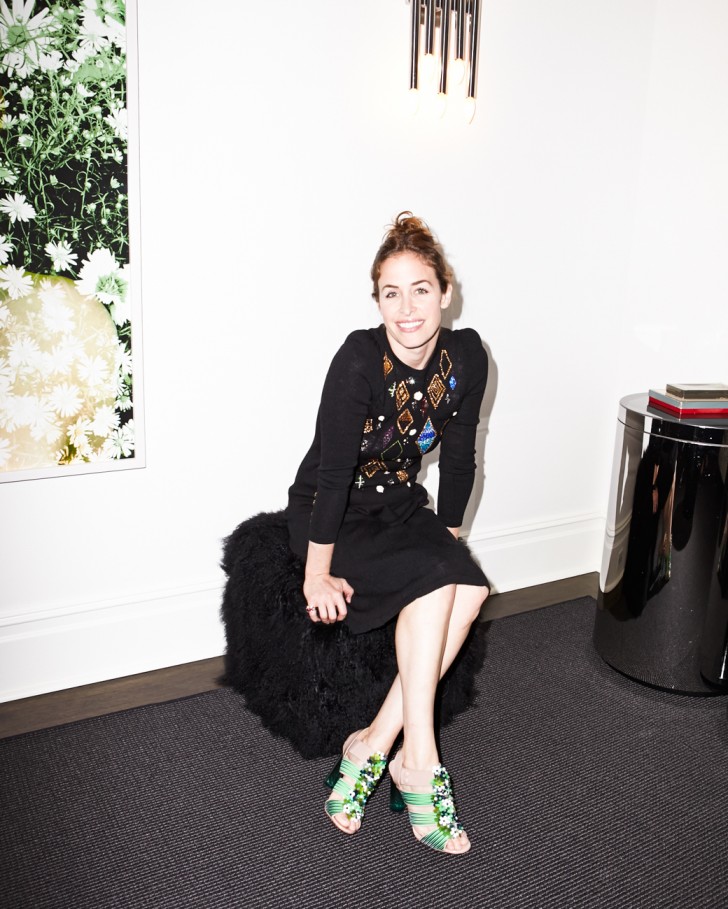 "I don’t really wear nail polish and I live in... Read More 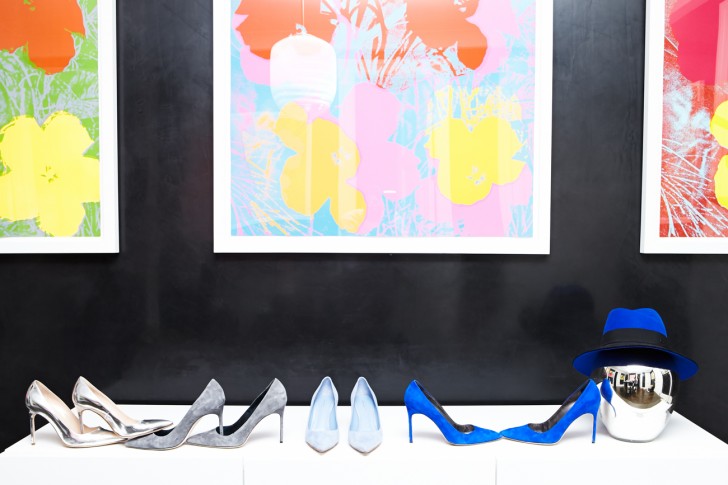 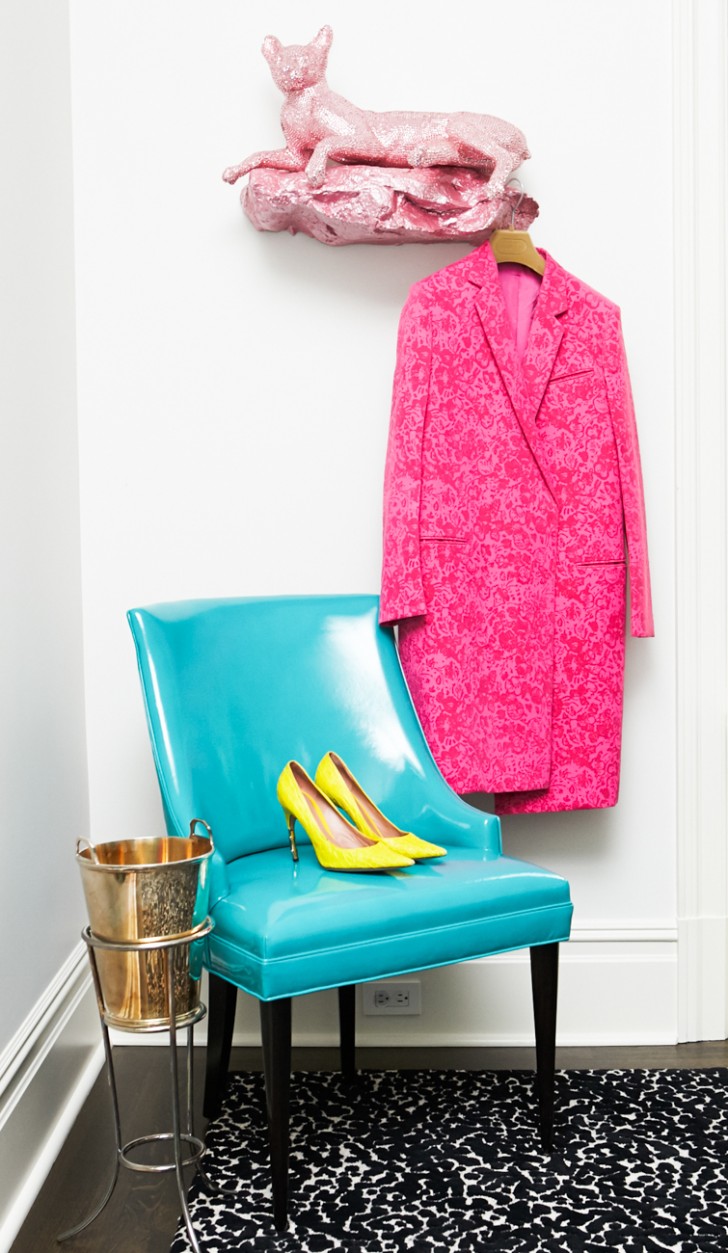 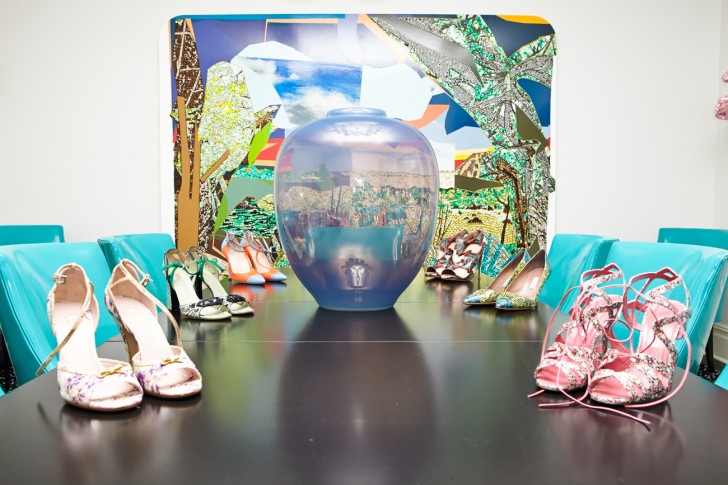 "[In high school] I was voted most likely to ditch.... Read More 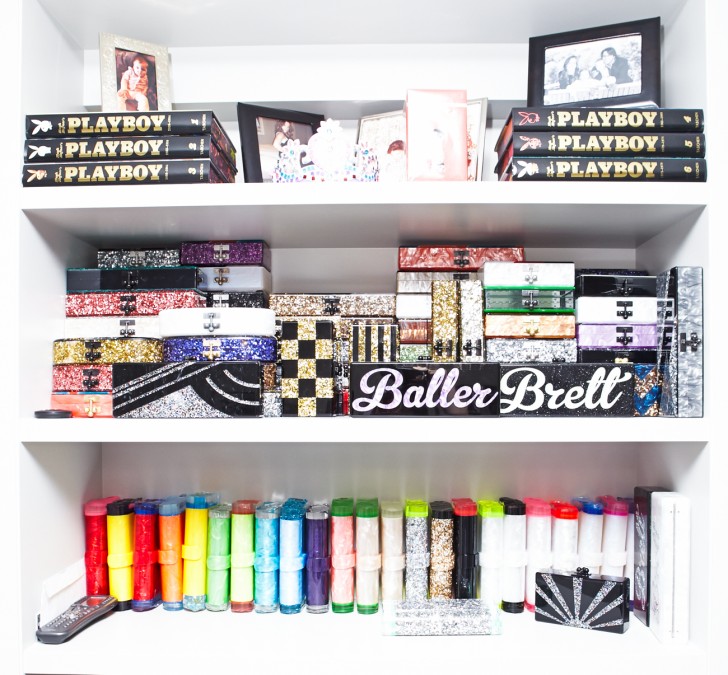 "One thing I'd never be caught doing: going commando in... Read More 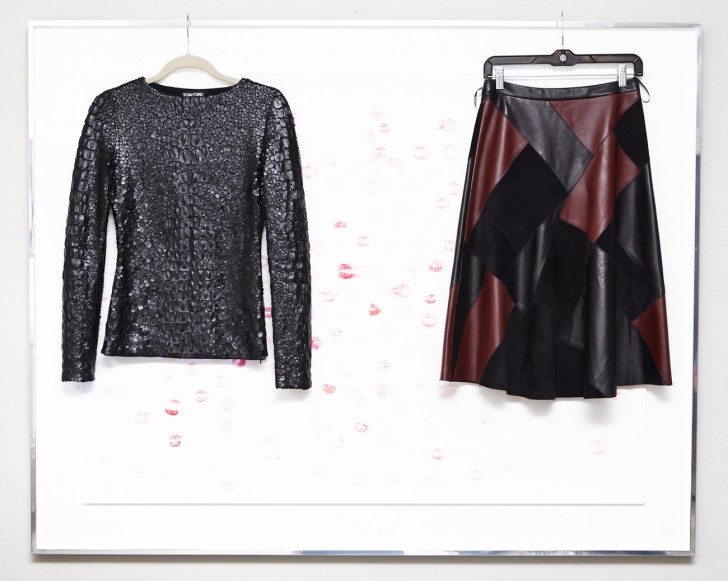 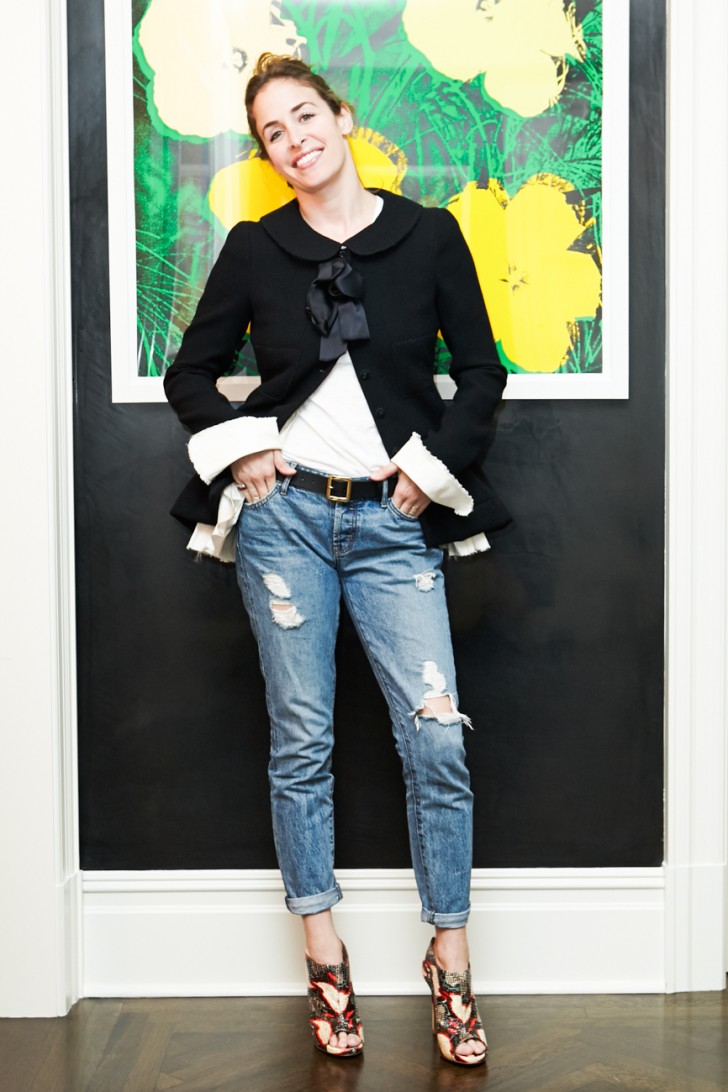 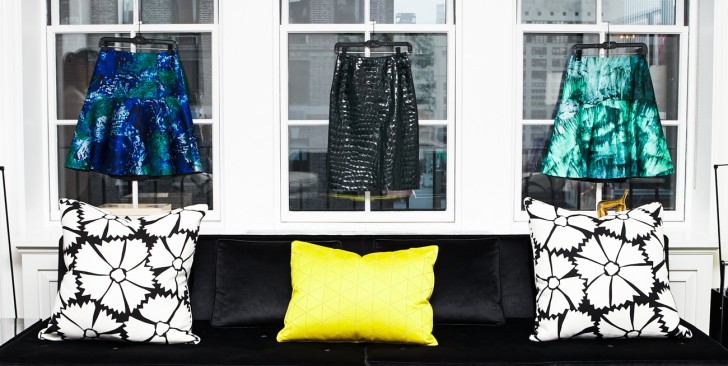 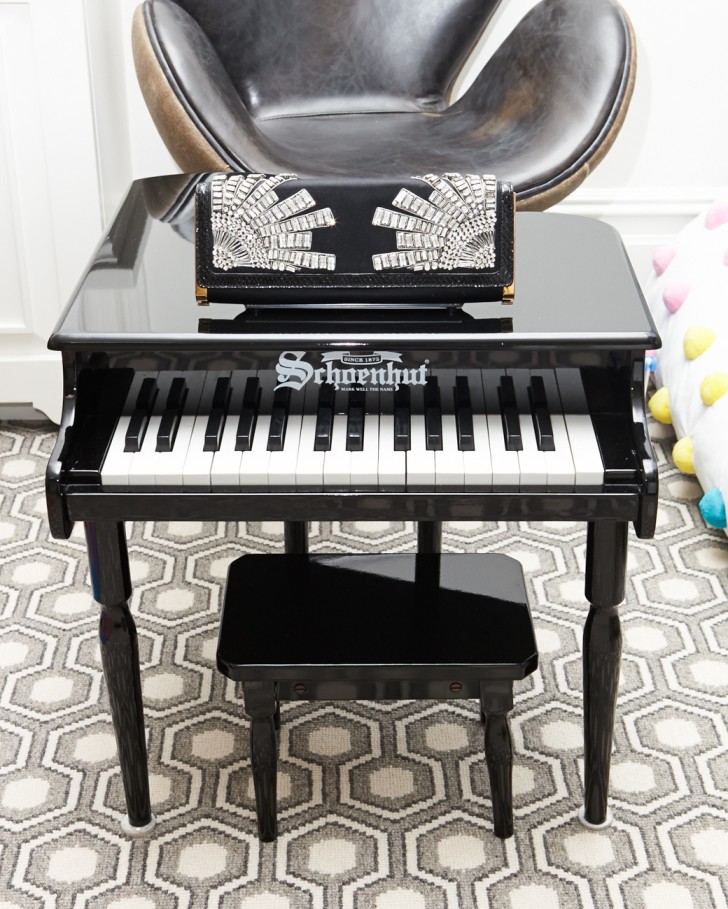 "[Working for Tom Ford at Gucci] was amazing.... Read More 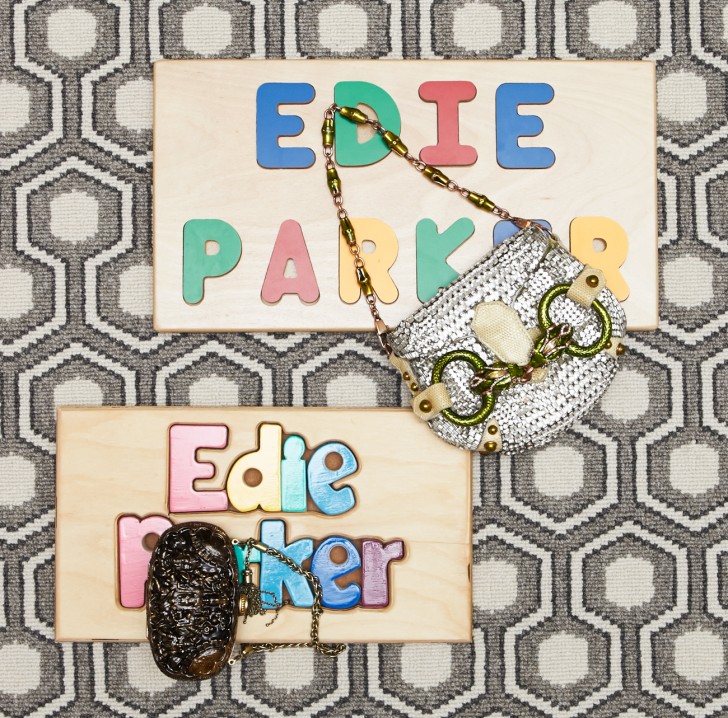 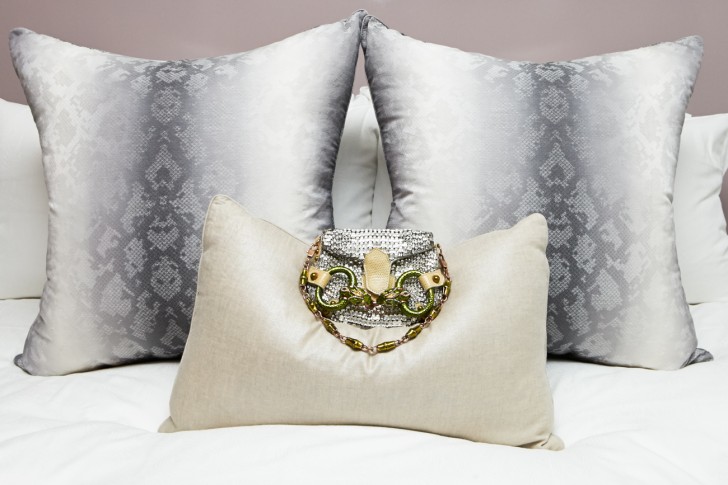