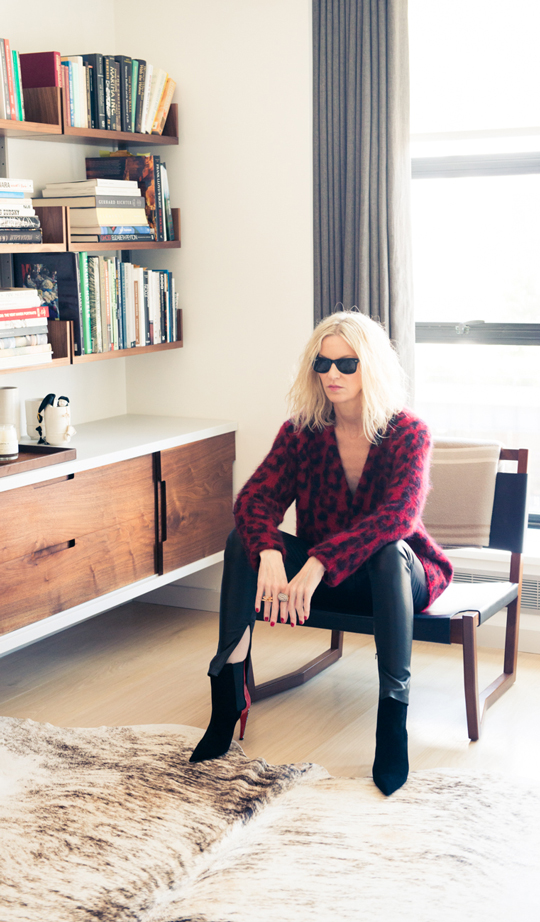 “John Frieda forced me to start The Wall Group and prior to that I ate a lot and watched TV… yeah right!” Brooke Wall joked.

The blonde powerhouse has conquered more than most will in a lifetime… and in Balenciaga leather pants and Saint Laurent heels, nonetheless. You know The Wall Group , right? That “little” agency that happens to represent some of the best Cov-alum in the biz: Rachel Zoe, Lori Goldstein, Jen Atkin, Estee Stanley, Kemal & Karla, Kate Young, Emily Current, Meritt Elliott, Leslie Fremar, etc. Wall has single-handedly launched the careers of some of the most influential creatives in the industry who are the real magician working behind the seams and behind some of the biggest names. She’s also the one that brands like Hermès, Prada and Calvin Klein are looking to for branding and marketing advice. As for what an “average day” looks like in the life of Wall? “How the f*** am I supposed answer this in one line or less?” she said with a smile.

Wall welcomed us into her N.Y.C. abode, which magically overlooks The High Line. “It’s like watching a real-life pictograph,” she noted, pointing at the passerbys. After Wall whipped up a green juice, she took us upstairs and led us into not one, but two immaculately organized walk-ins; this ain’t your average New York abode, guys. As we browsed the rows of stilettos and drawers of sandals and flats, we quickly realized this was a woman who knows what she loves and follows our whole “If it’s nice, but it twice (or thrice!)” mentality. Among the multiples, were stand alone showtoppers like a Tiffany-blue fur coat (The Row only produced four or five and Ashley – yes, Olsen – insisted that Wall give one a home). As for the culprit behind some of Wall’s most can-I-have-that-shirt-off-your-back pieces? Let’s just say having the Lori Goldstein as a close confidant and credit-card-maxing partner-in-crime is always a good thing (see: jewel-encrusted Louis Vuitton booties).

And we got to hand it to the Canadian transplant who started this whole success story back in ’98; so when it came to getting some real-life advice, suffice to say we were paying attention. “Never go into a meeting not feeling you can hit a homerun – No rock unturned, learn everything.” 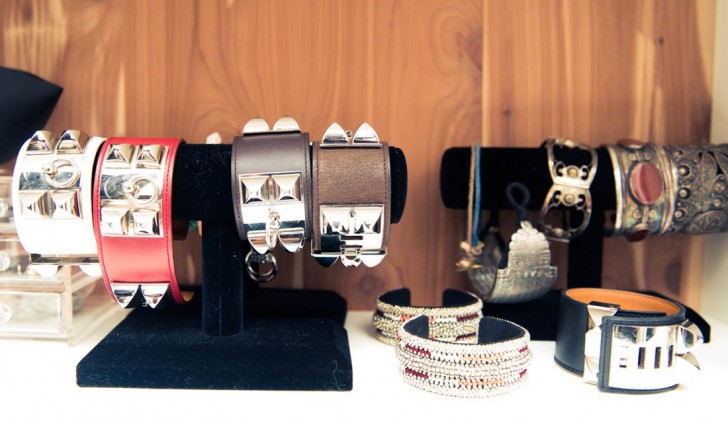 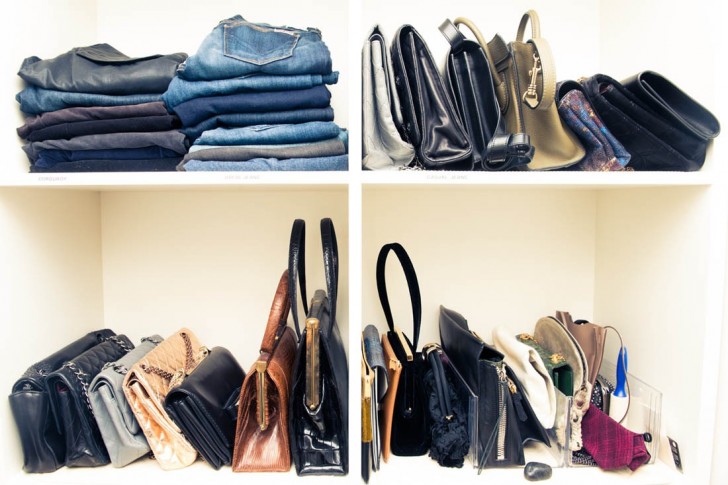 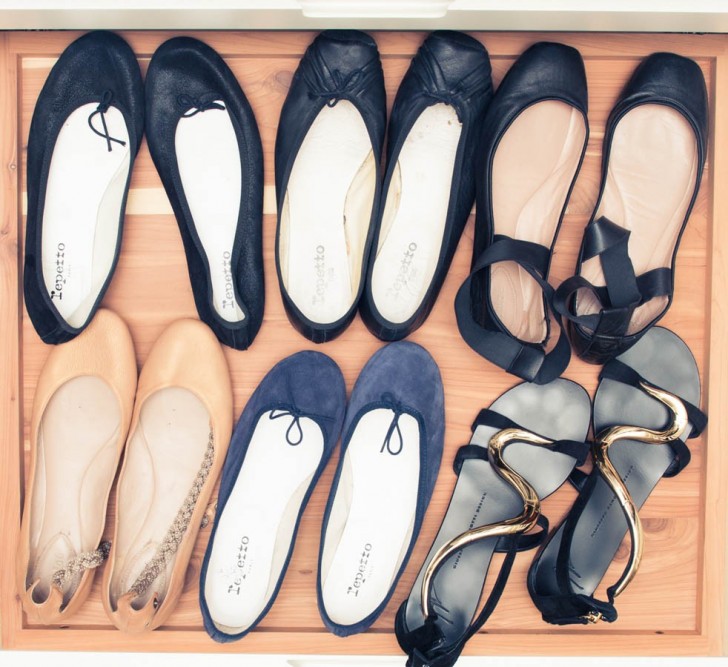 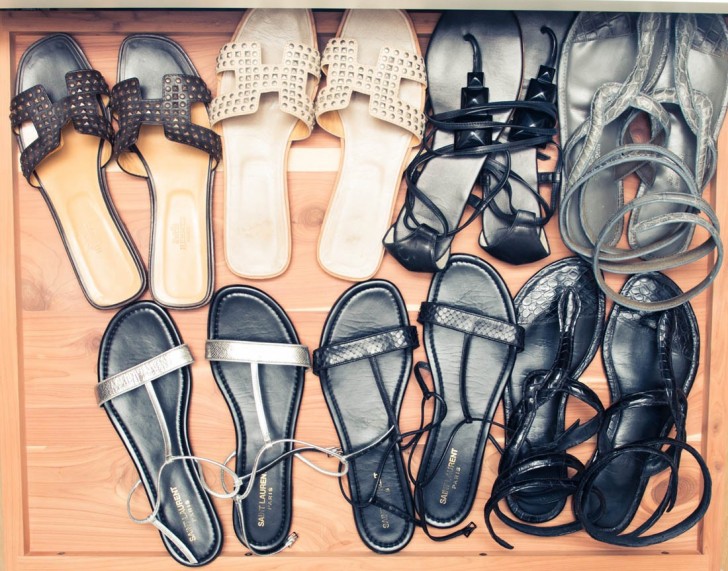 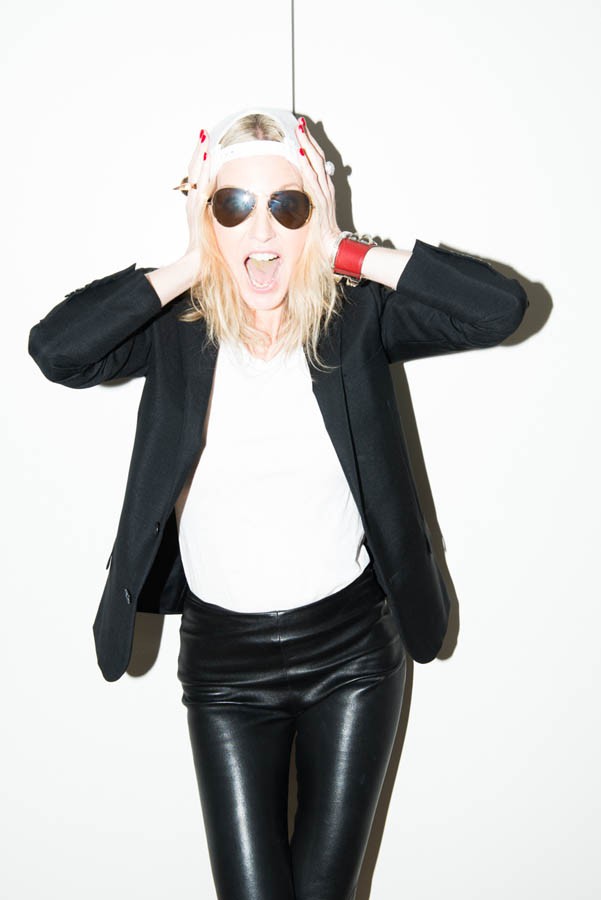 I LOVE beauty products. In this photo you see Epicuren... Read More 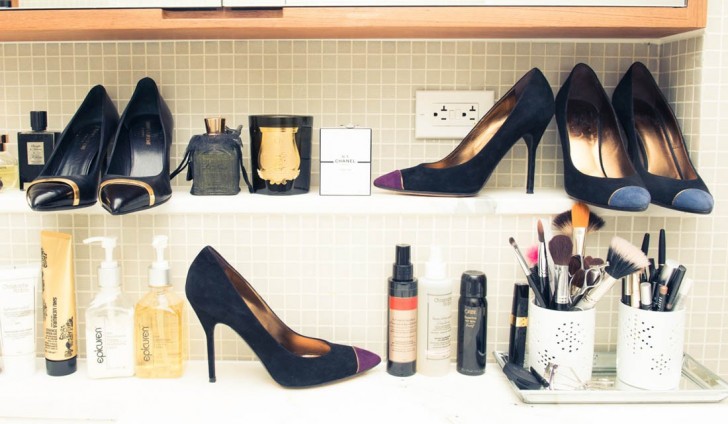 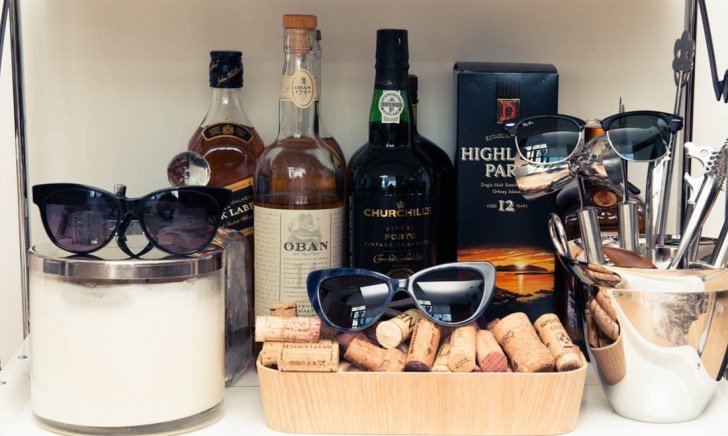 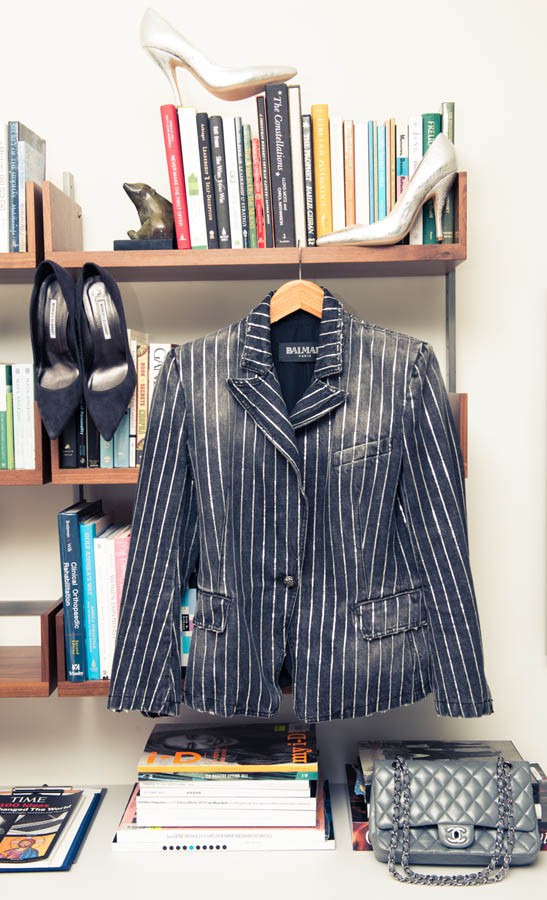 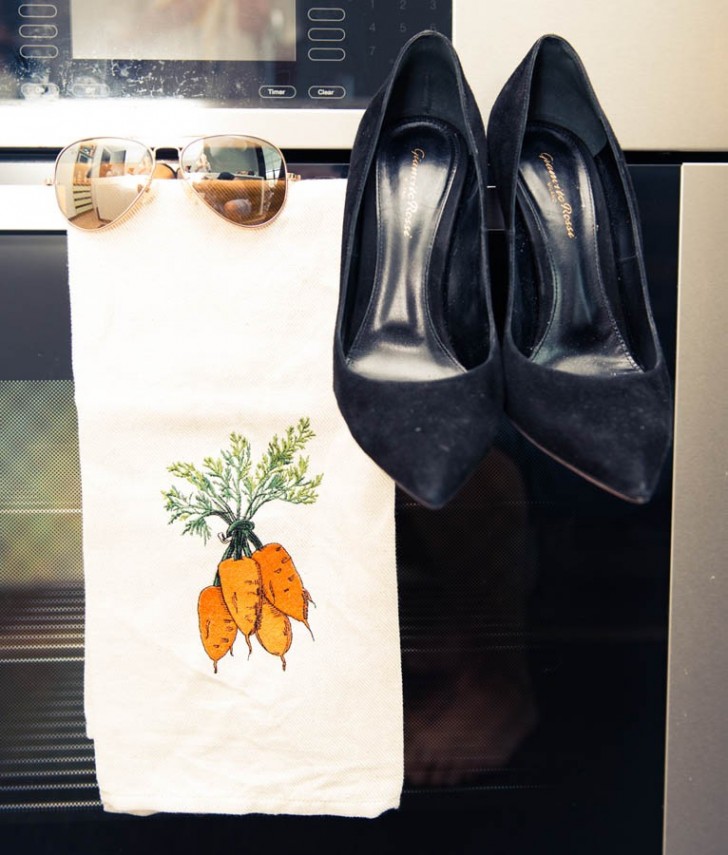 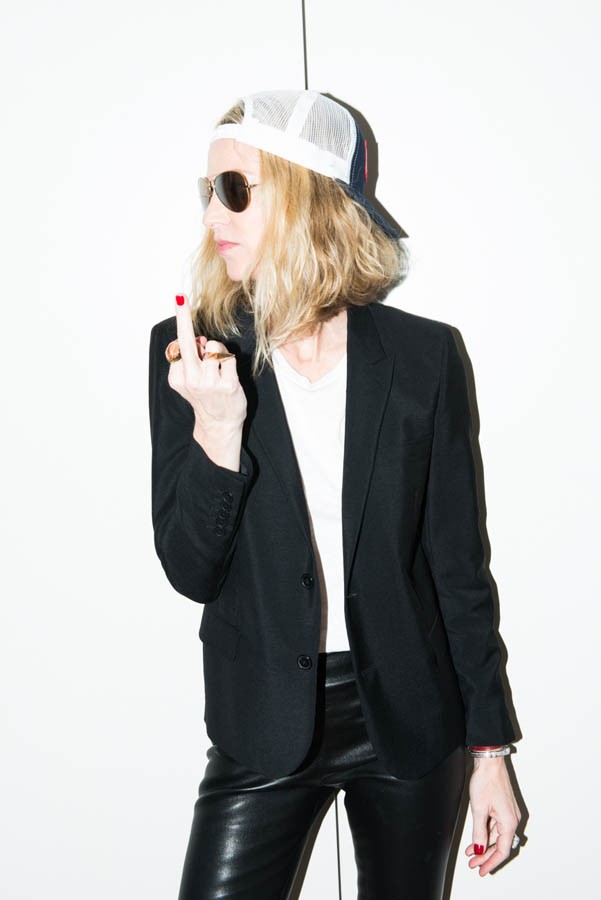 For sure style shifts from coast to coast – more edge... Read More 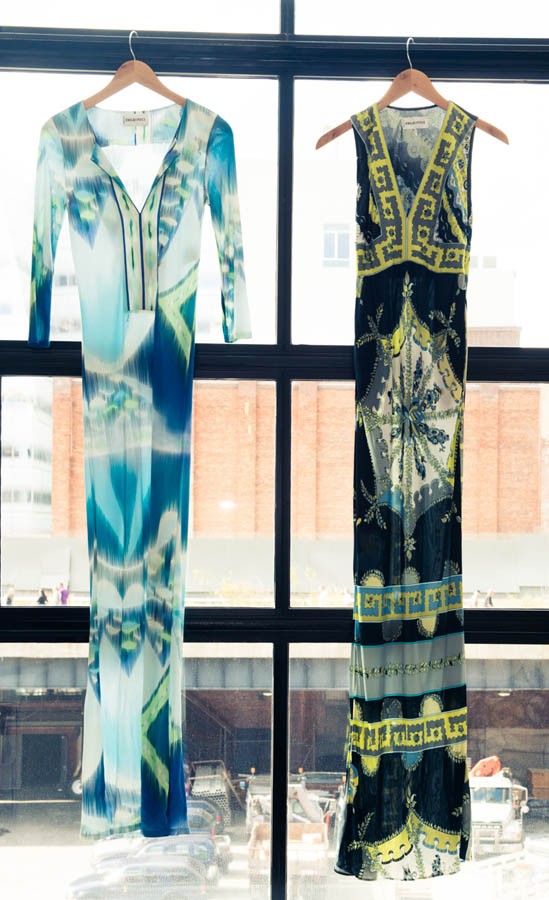 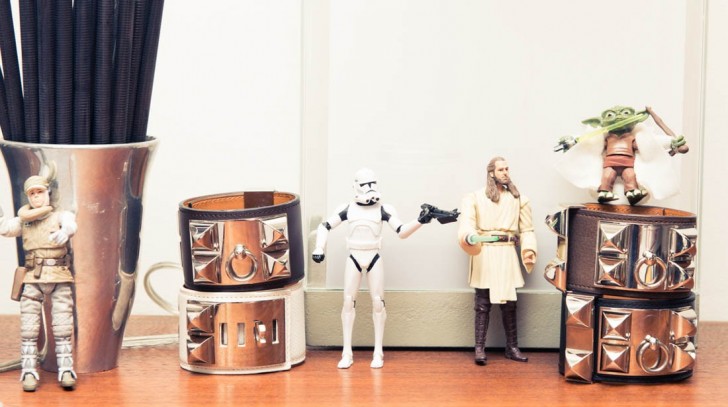 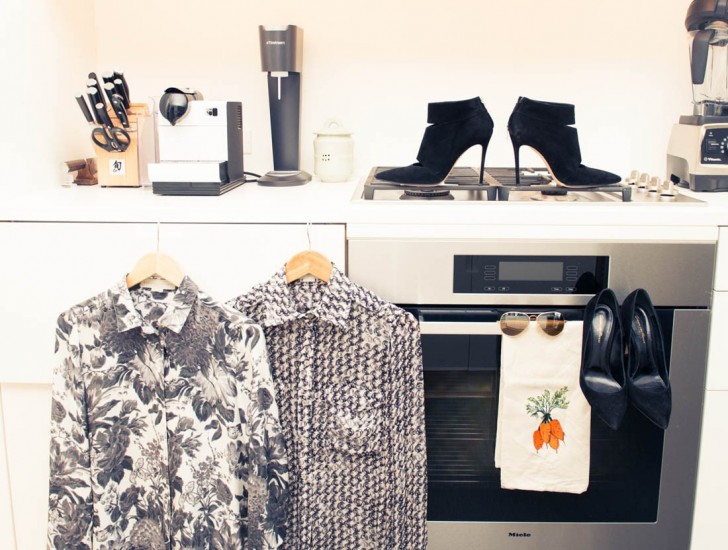 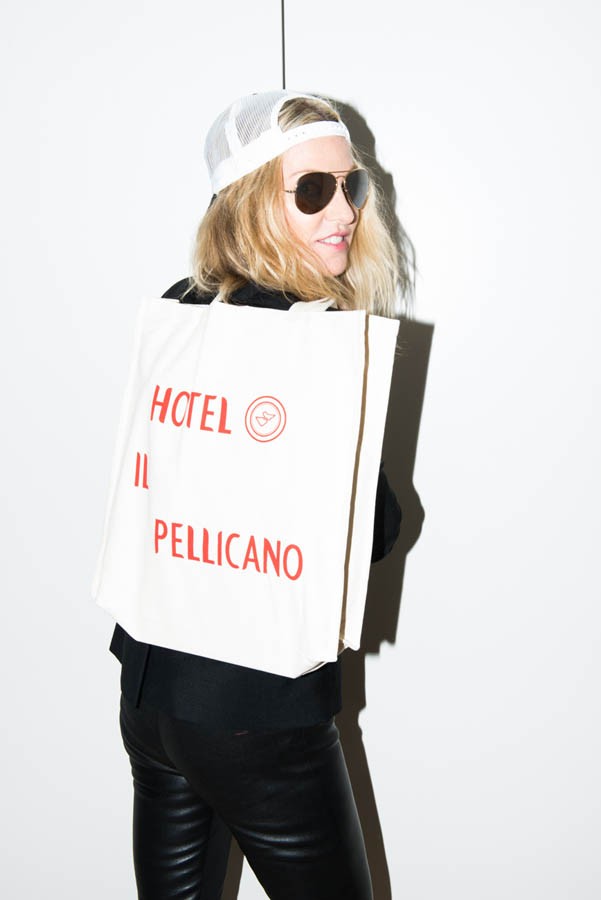 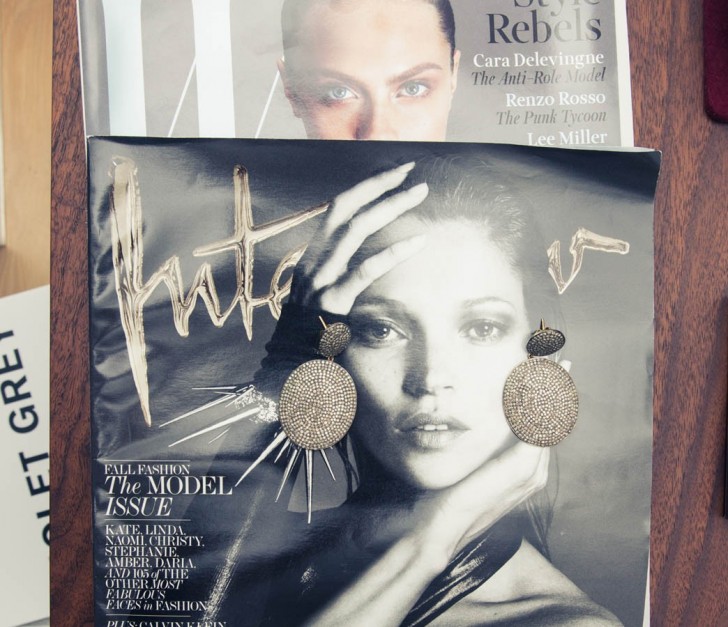 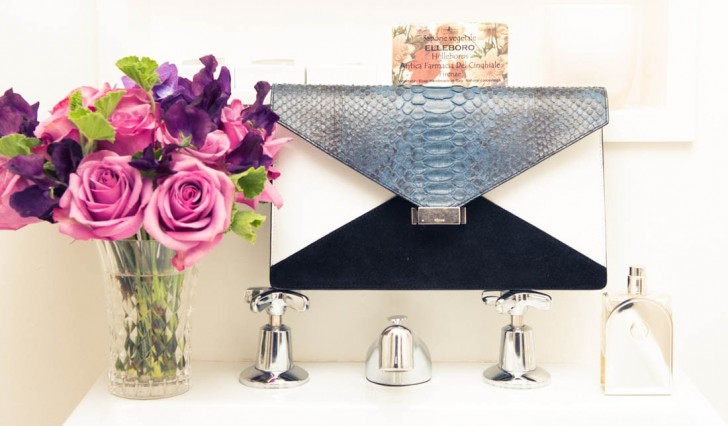 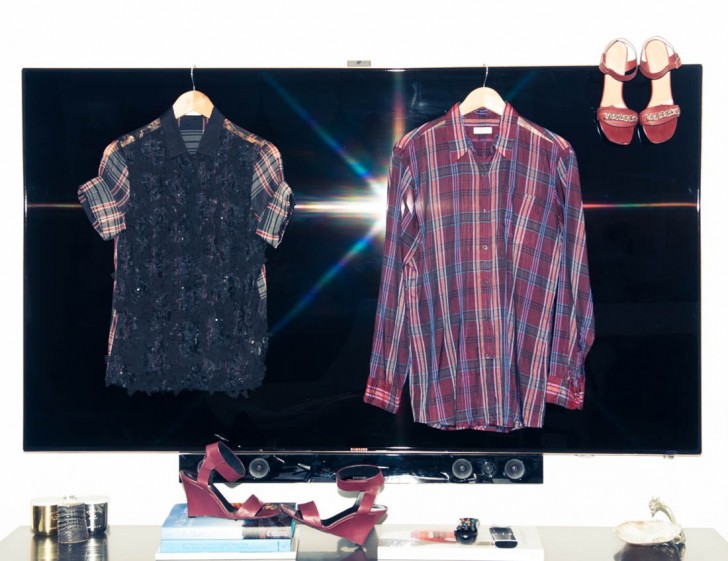 My average workday? How the f*** am I supposed answer... Read More 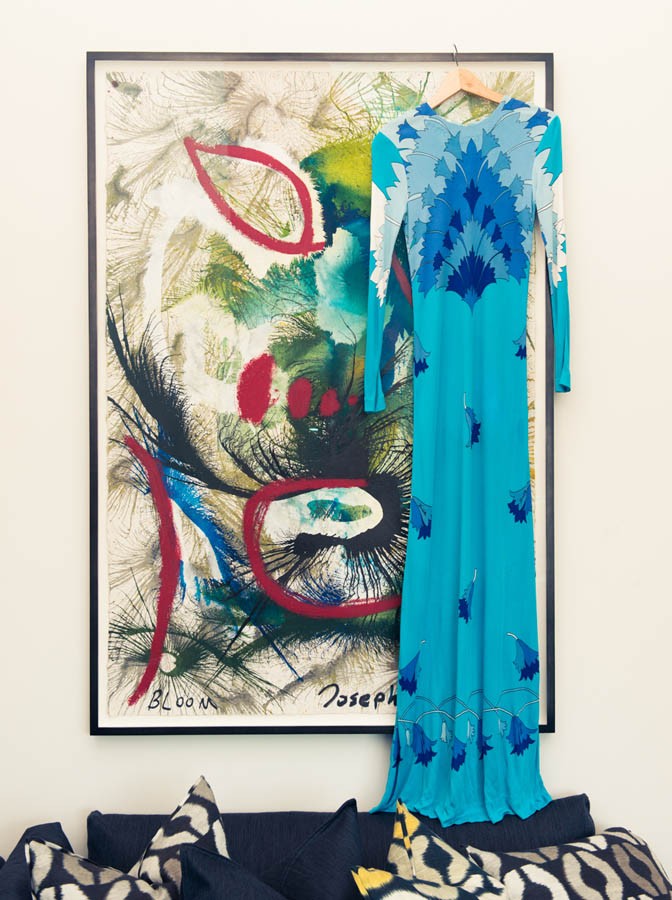 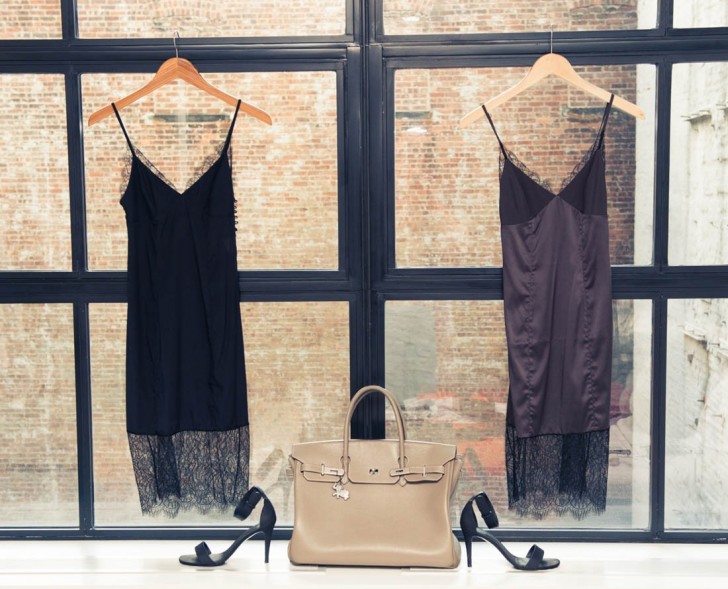 John Frieda forced me to start The Wall Group and... Read More 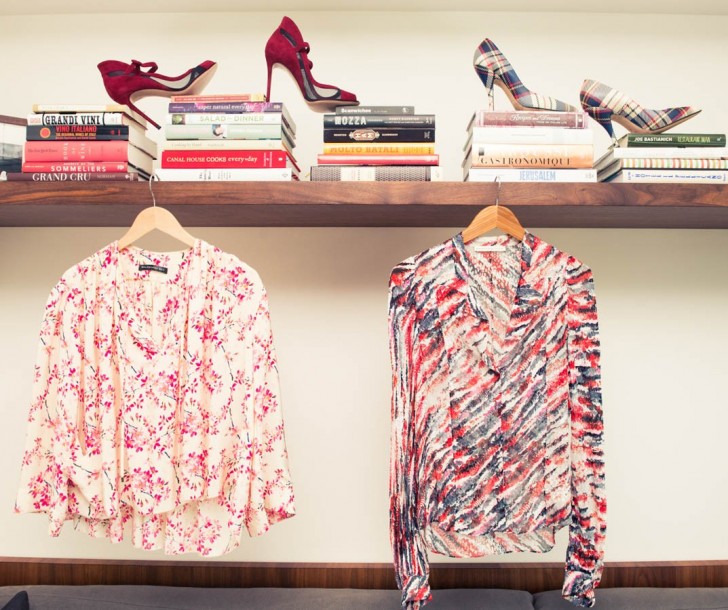 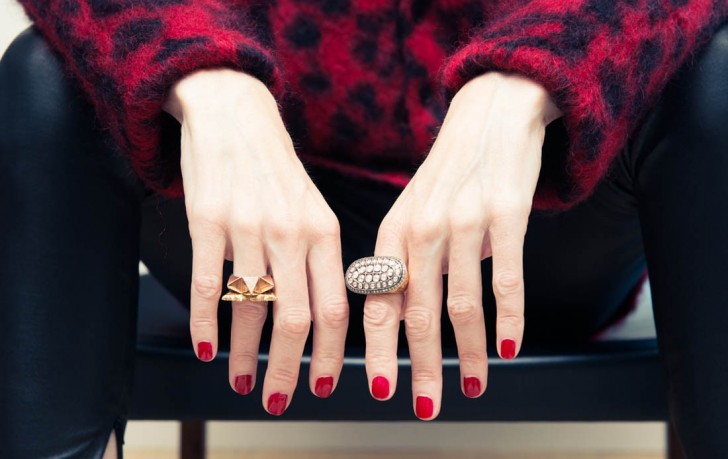 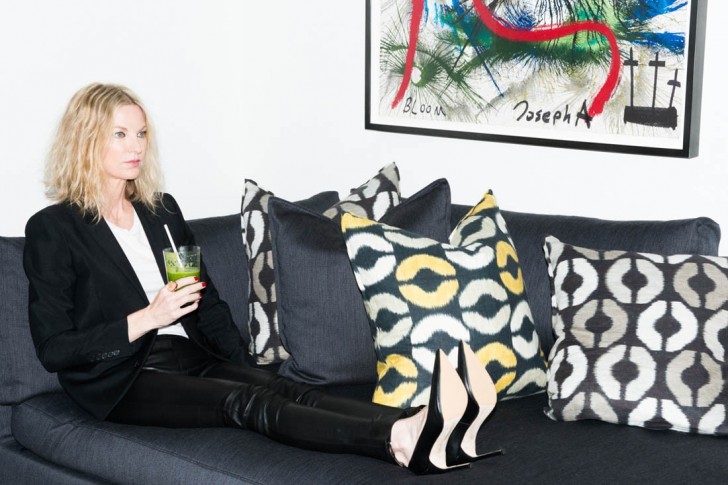 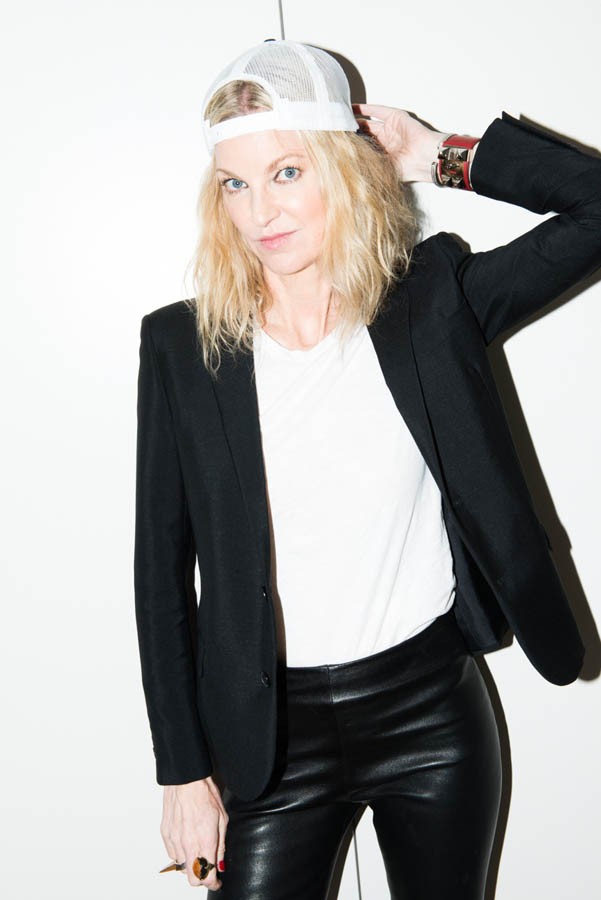