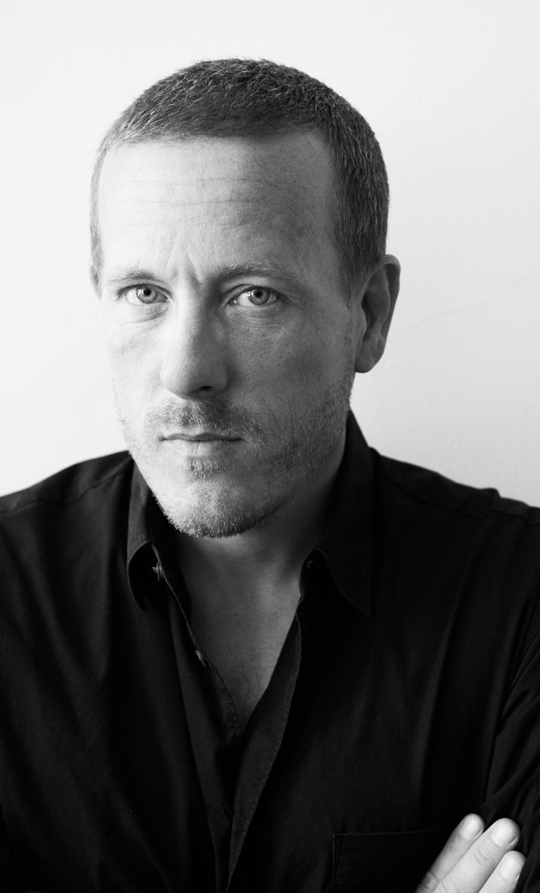 Even those with a completely casual, fleeting interest in fashion are more than familiar with this name—after all, it's Scott Schuman of The Sartorialist; the man who's at least partly responsible for single-handedly reviving street style. In our eyes, he's part of the ranks of 'OG style blogger'—right up there with the likes of Bryan Boy, Tavi Gevinson, Susie Lau, Betty Autier, Rumi Neely and Jane Aldridge. Oh, and did we mention that The Sartorialist has birthed two books, too?! Yeah, NBD.

Fresh off our flight into NYC, we arrived at Schuman's in the early afternoon. We'd actually been by Schuman's pad once before (remember that time we shot Garance Doré?!) but it was kind of fascinating to see much the aesthetic of the duo's home could look and feel just by mixing in a range of Schuman's stuff. The man behind the lens greeted us and immediately got down to work, bringing out pieces he'd hand-selected from his closet by the armful.

It goes without saying that Schuman has certainly learned a few things from his years of shooting the streets. His wardrobe is populated by both colorful and more classic kicks, well-worn leather loafers and suede desert boots, as well as a well-edited range of lens-worthy outerwear in both statement-making textures and subdued prints. He also trotted out his personal (seriously impressive) line-up of fragrances, including Dior, Armani, and (duh) Comme des Garçons. Their space was littered with tomes and coffee table books with works by other famed photogs; think: Richard Avedon, Peter Lindbergh, Guy Bourdin, Bruce Weber and more. But that's not to say that Schuman was without tricks up his expertly-cuffed sleeve. Case in point? The leather bull-fighting chaps he'd picked up while working in Madrid. Betcha didn't see that one coming, huh? 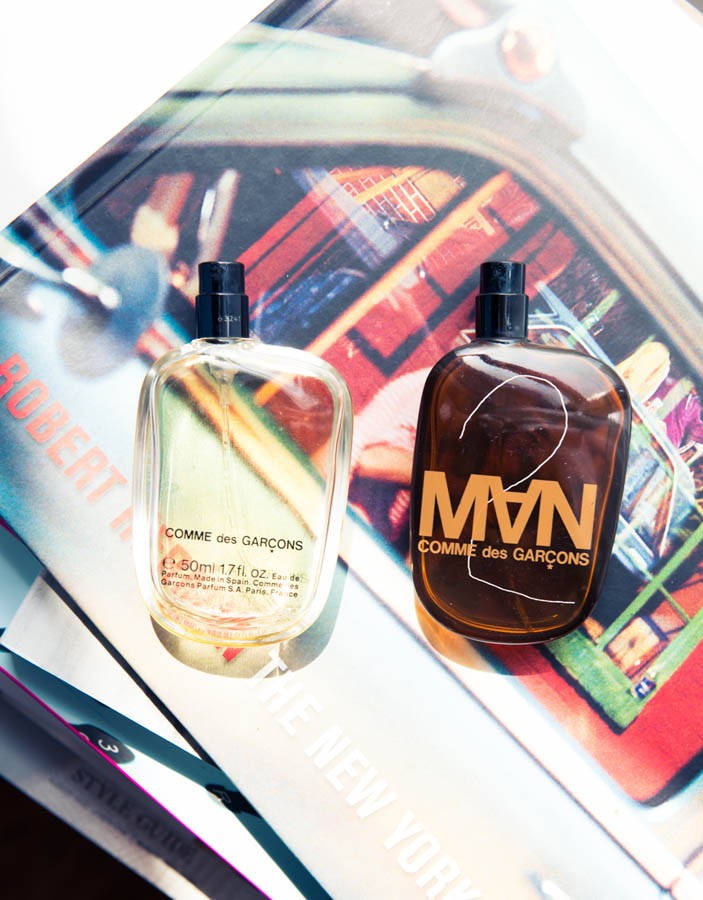 The most surreal experience The Sartorialist has brought me is... Read More 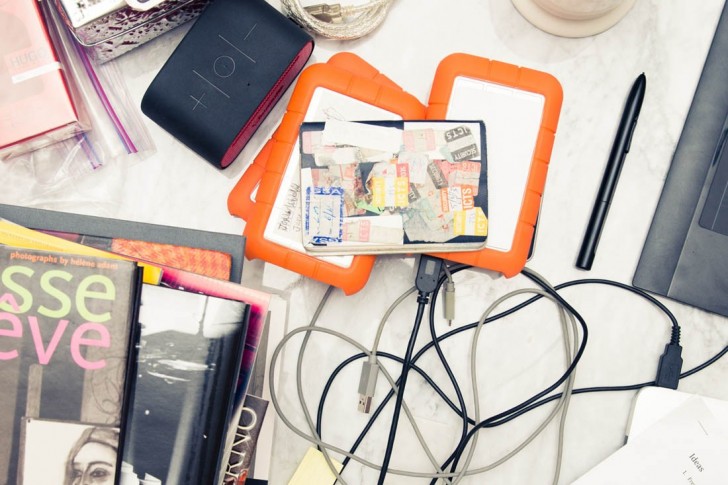 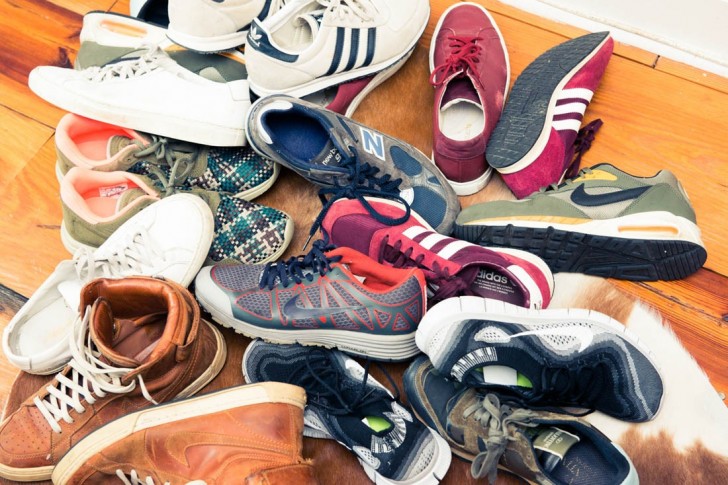 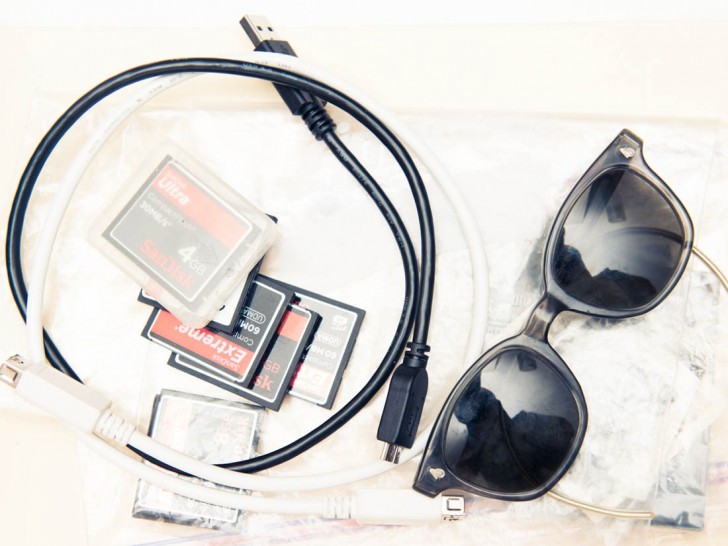 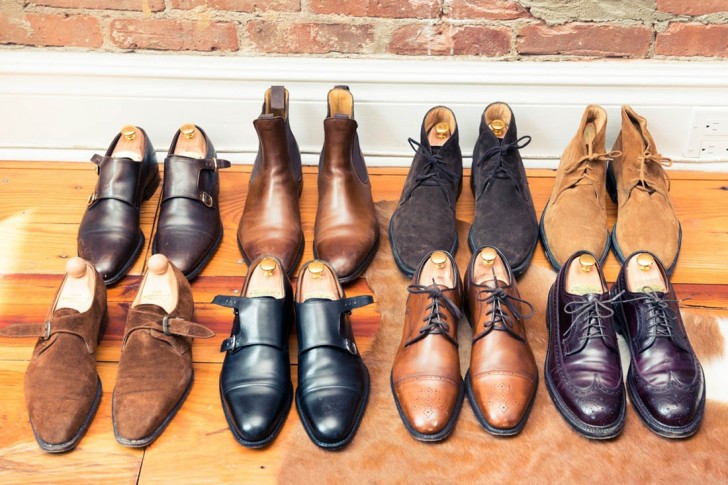 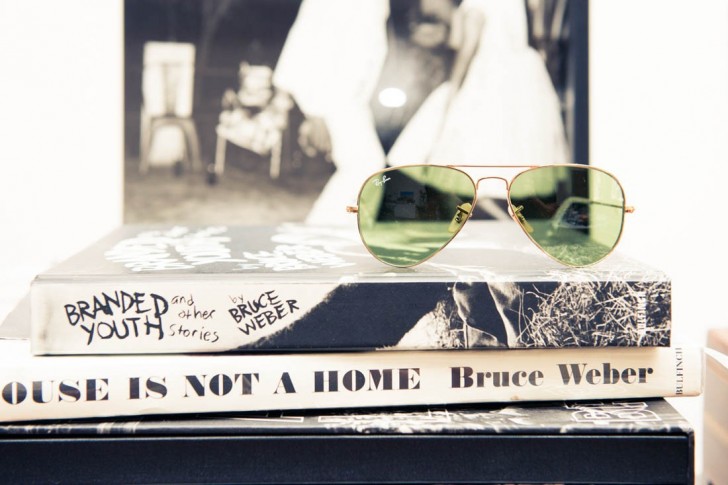 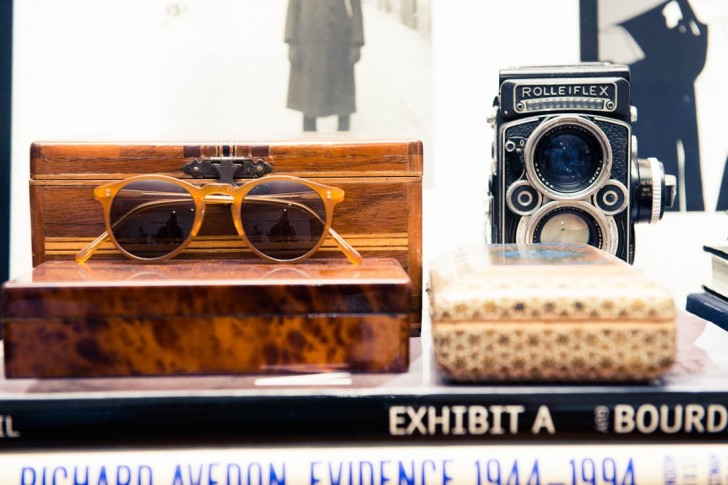 My personal style has evolved in the sense that I’ve... Read More 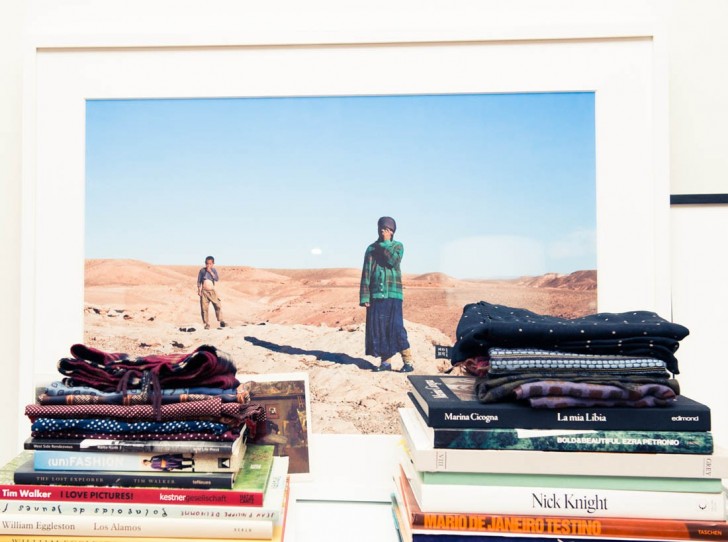 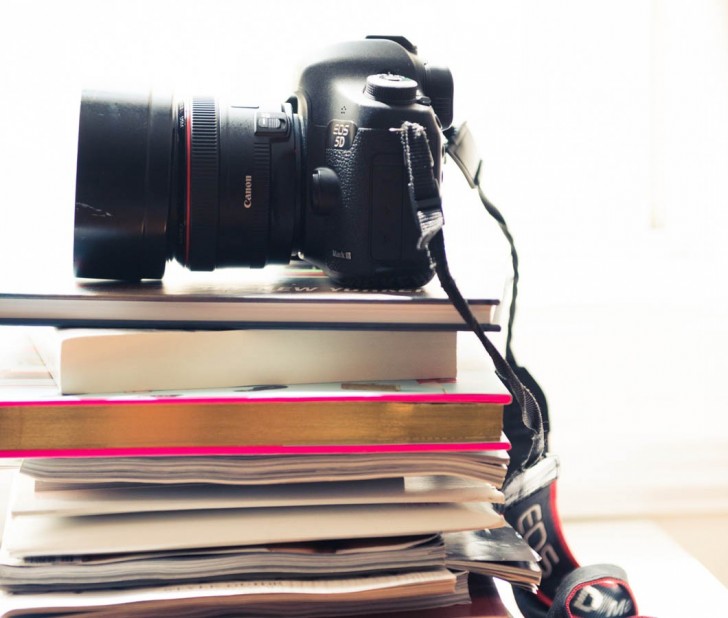 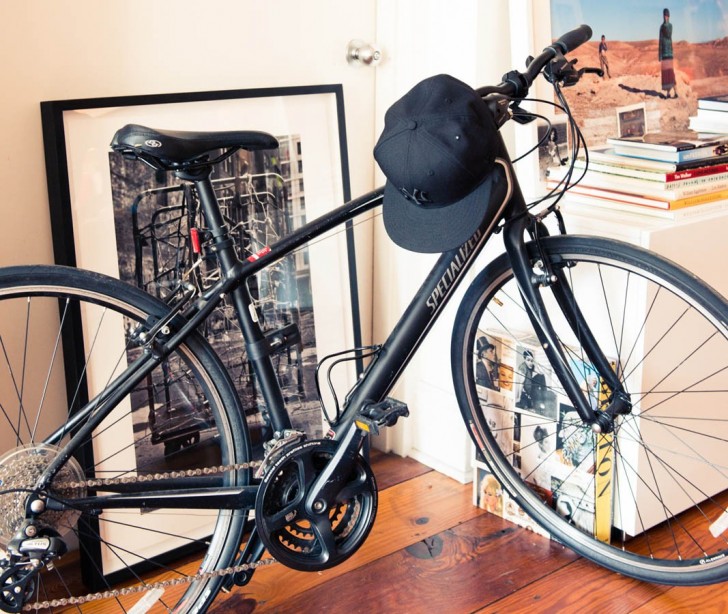 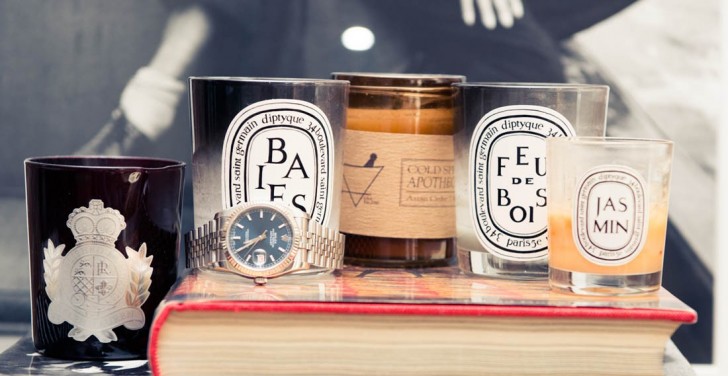 The two companies I buy most of my fragrances from... Read More 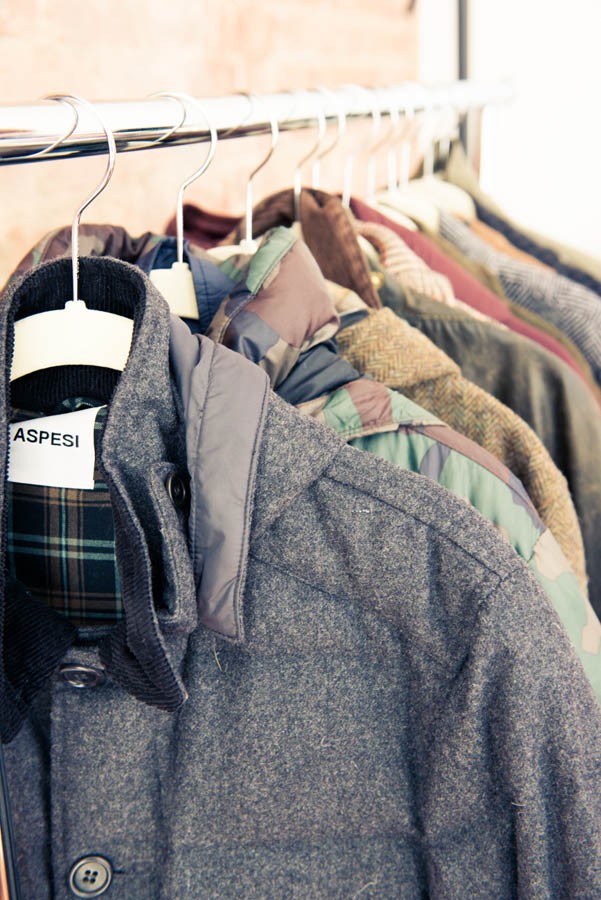 [The CFDA's] was a truly rewarding and humbling experience to... Read More 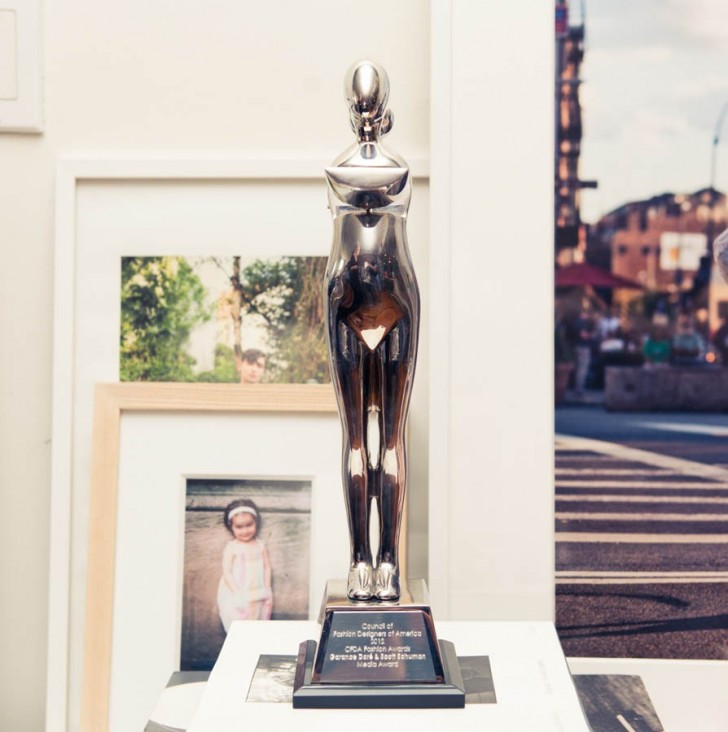 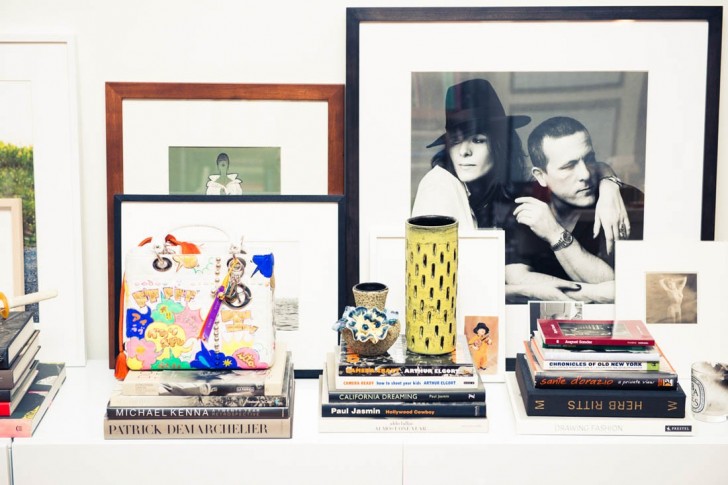 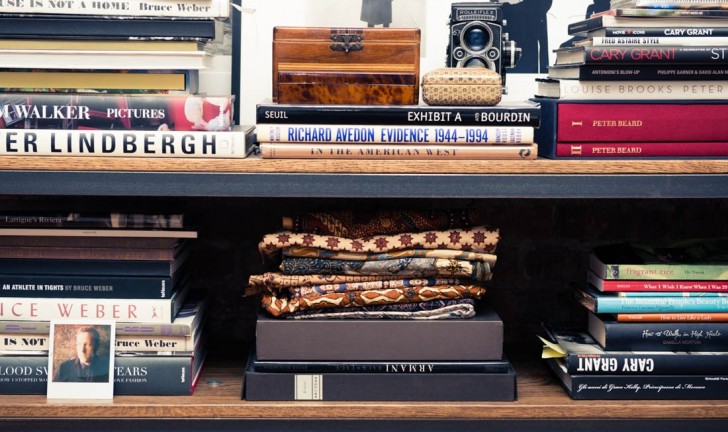 My favorite photographers, whether famous or not, is anyone who... Read More 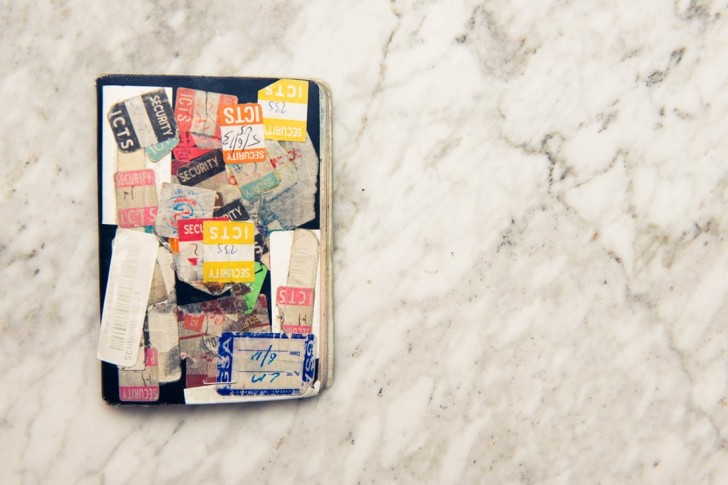 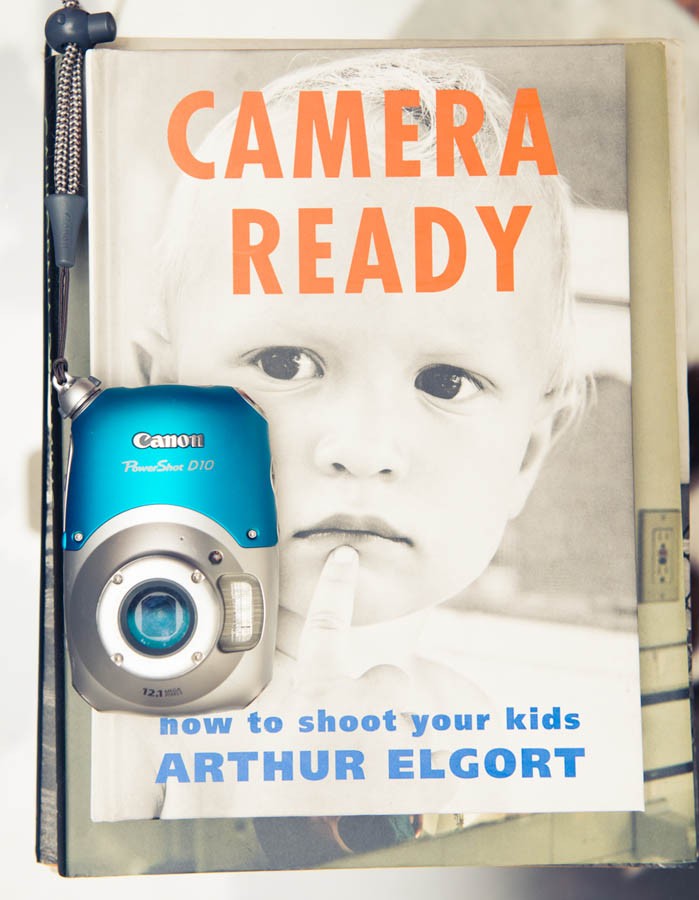 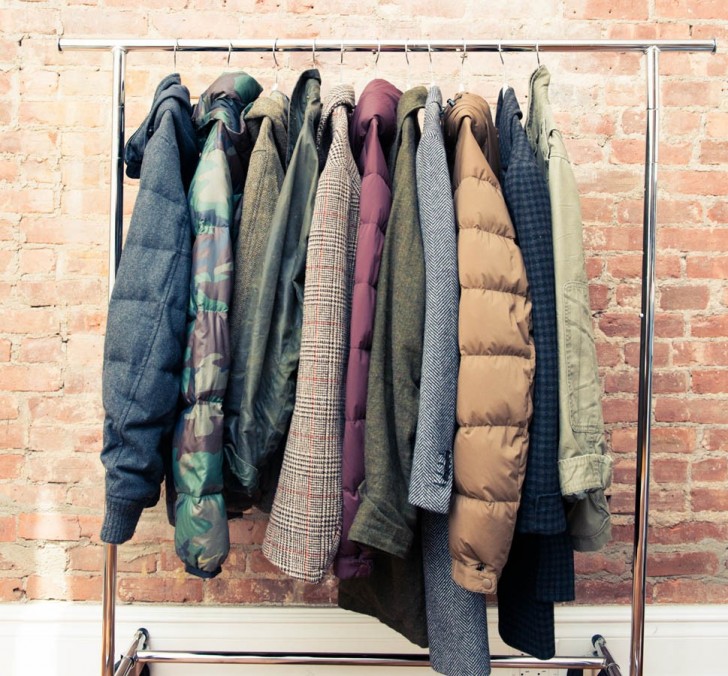 I was in Madrid filming an episode of my web... Read More 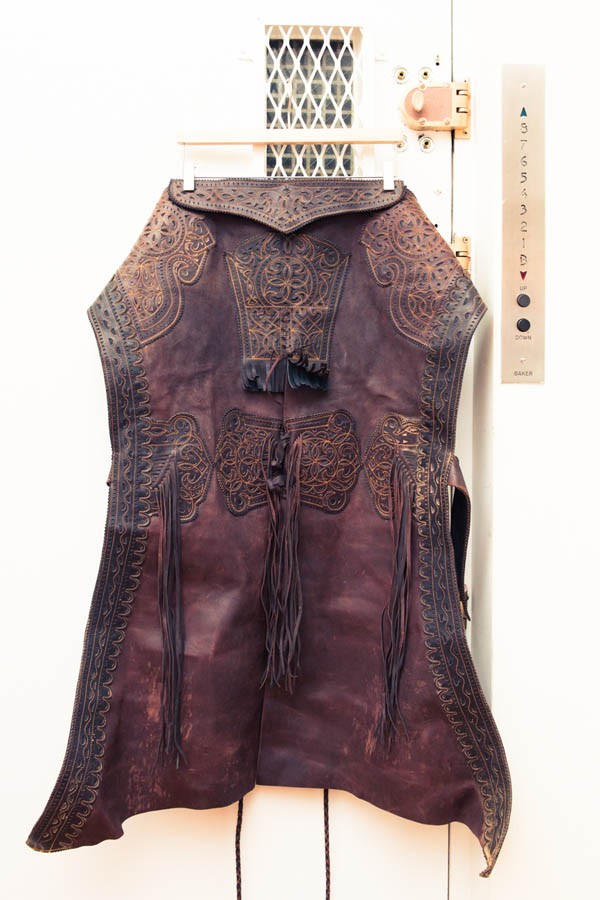 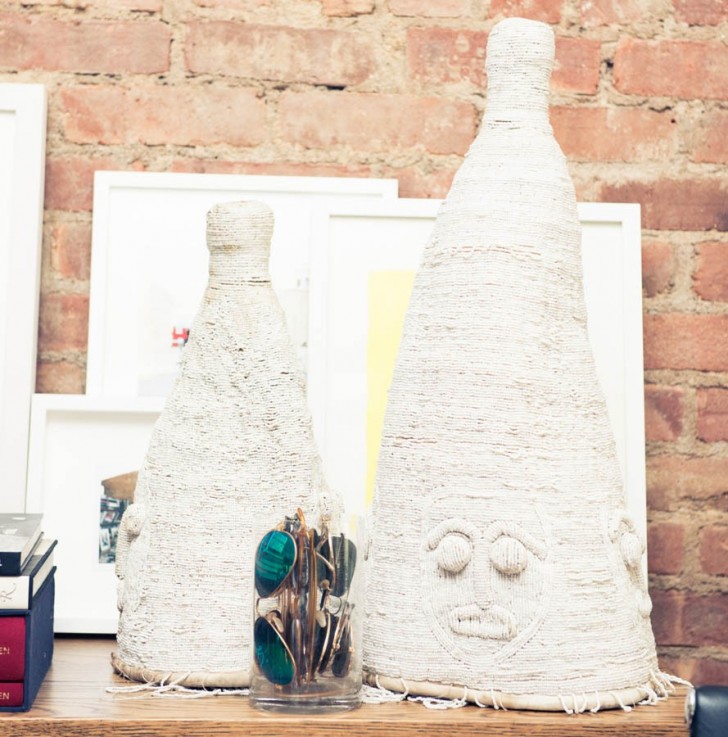 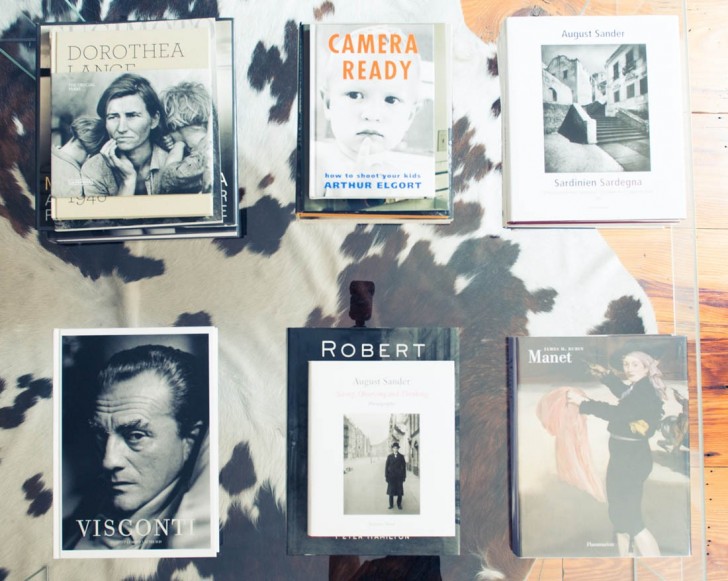