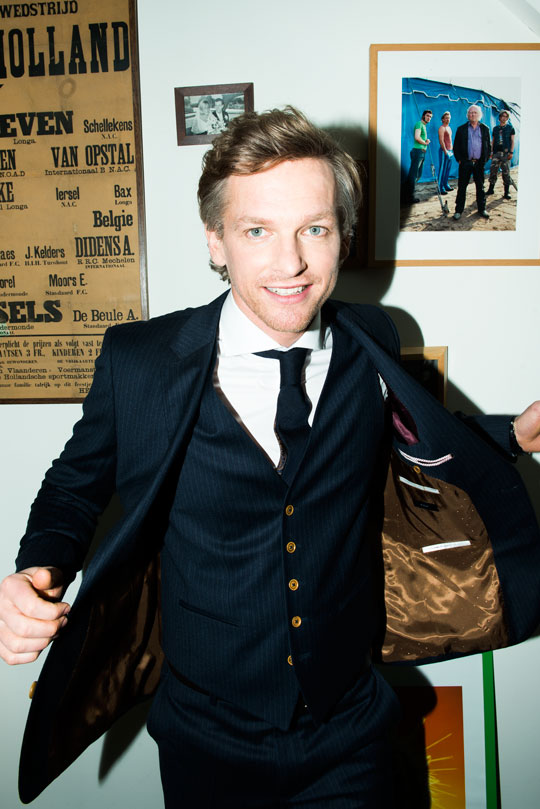 “I would describe the Tommy Hilfiger Tailored guy as someone going his own creative way, without shouting out loud ‘Look at me! I’m so freaking interesting and eccentric! I need attention!’” Dutch actor/director Barry Atsma told us. “The Tommy Hilfiger Tailored guy cherishes traditional quality and the power of experience, but is not afraid of experimenting and discovering new insights. That’s why he likes combining the class of a Tommy Hilfiger Tailored suit with colorful sneakers. He loves the buzz of a hip restaurant in a busy town like New York or Berlin, but also feels at home besides a quiet lake with a simple sandwich and a good book. If the Tommy guy gets bored, he takes his boat for a nice rough trip out on the wild Dutch North sea, to test his skills under pressure of the elements.”

Atsma is the aforementioned “Tommy Hilfiger Tailored guy.” He’s not afraid to experiment embodying a variety of characters from Vincent van Gogh to a mormon who struggling with his homosexuality. In fact his job comes with a lot of perks: “I get to do all these cool things that boys like: car-stunts, horse back riding, sword-fighting, fighting-scenes and in most movies I get paid to kiss very beautiful actresses. A dream job.” And when his work garners him a “Golden Kalf” (the Dutch equivalent of an Oscar), Atsma cherishes the power of experience… be it good or bad. Turns out when he strutted on stage to accept his award, his “huge flash dance jump on stage out of joy” resulted in his ripping his smoking pants. He was forced to make his acceptance speech live on national televsion with his um, undergarments hanging out. Oh, stars, they’re just like us!

We piled our team into cars and drove to Atsma’s abode just outside Amsterdam. Like a well-mannered host, he greeted us outside and welcomed us making us feel right at home. He even put out a spread of candy, refreshments and (wait for it!) homemade sandwiches. And for the record, his last name is not pronounced “Asthma”; although Steph did tend to have a few too many slip-ups saying it.

We dug through the self-confessed “sneaker head’s” extensive collection of kicks. Fact: Atsma set his sights on playing at Wimbledon as a kid and saved up his car wash earnings to by his first pair of Rucanor kicks; mind you he was only eight-years-old!

As the day wrapped, his precious daughters came home to say goodbye as he was leaving for Bulgaria that evening. So just incase you’re wondering why there’s so much pink in his house… you have your answer. 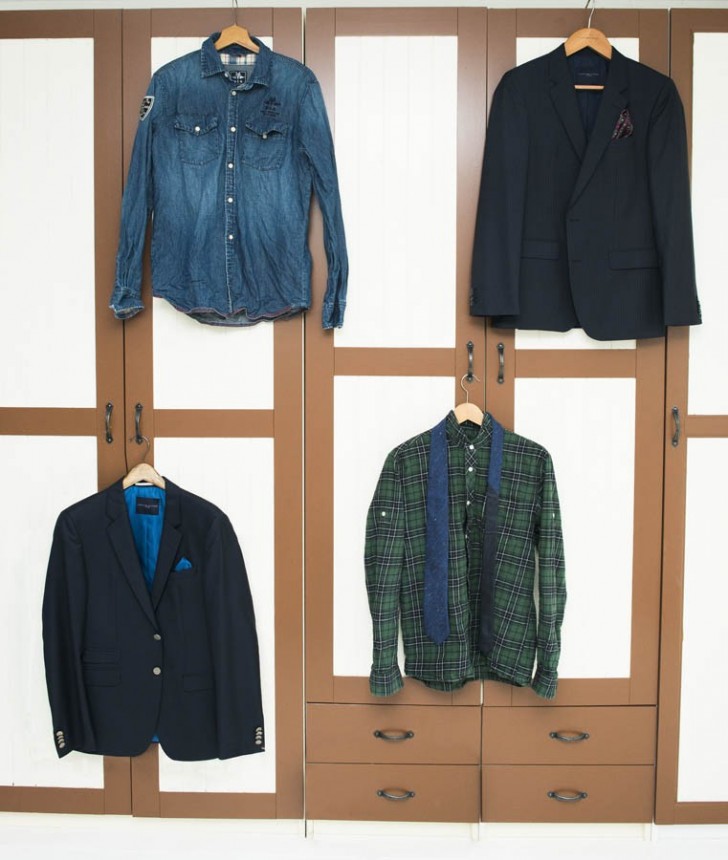 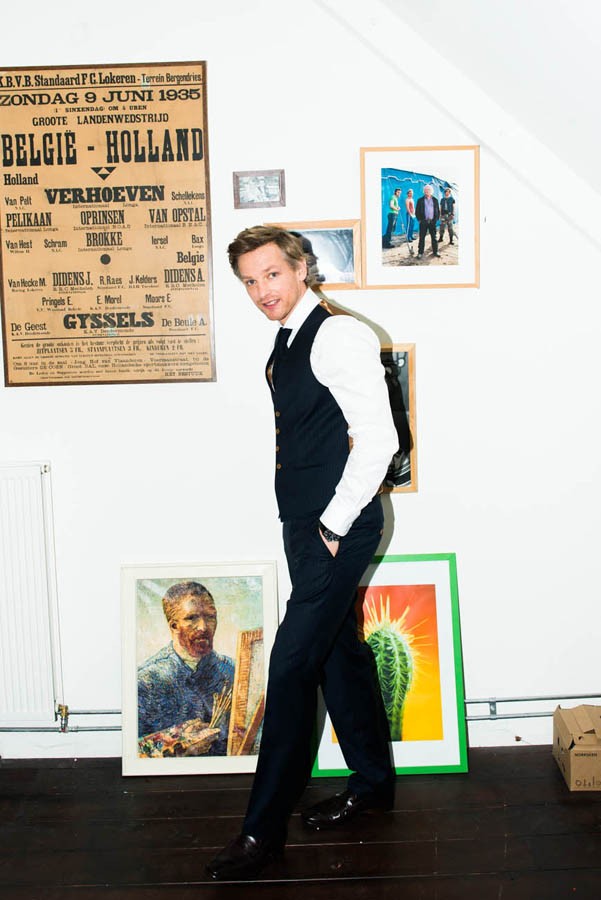 This year I turned forty. Of course I used to... Read More 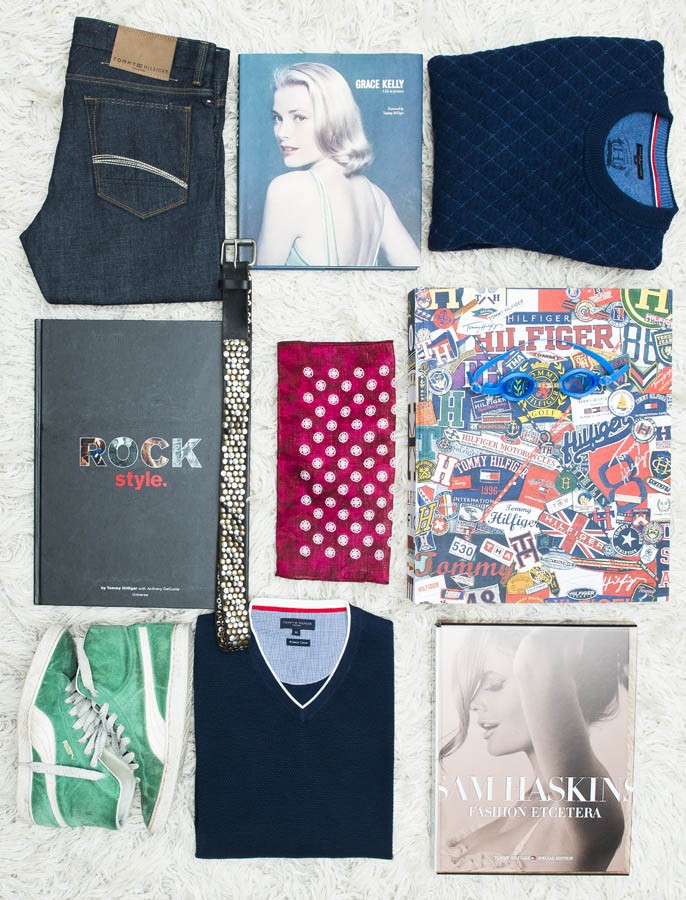 Utrecht is a small, cosier version of Amsterdam with a... Read More 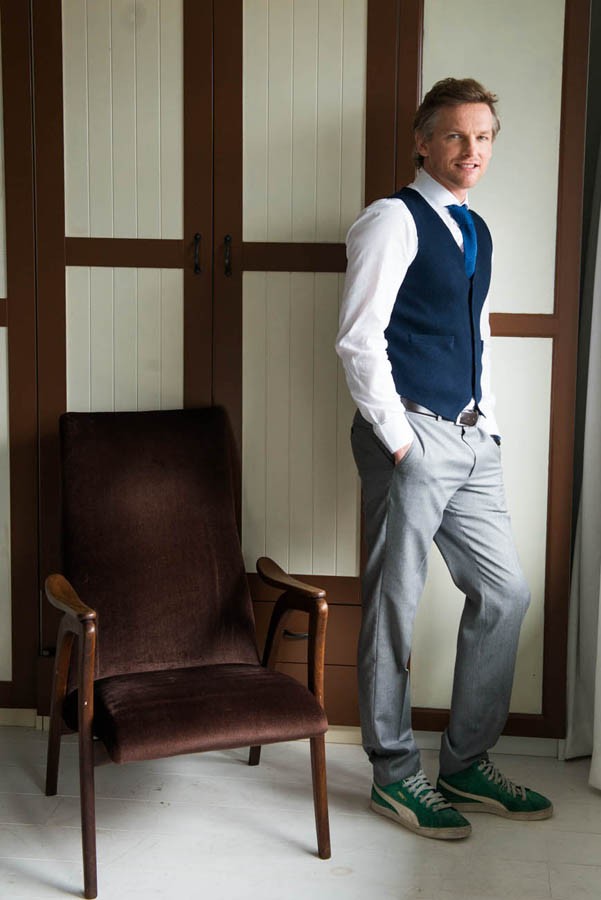 This sweater is perfect for my hectic days on set... Read More 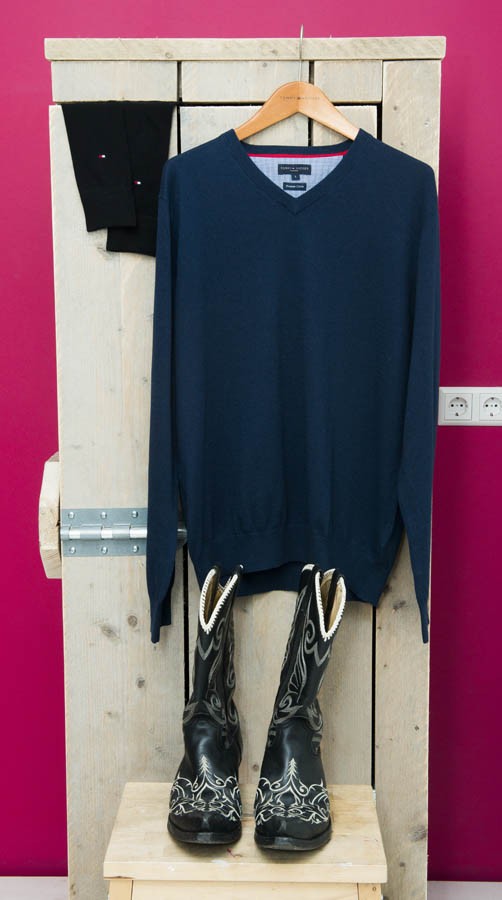 I would describe the Tommy Tailored guy as someone going... Read More 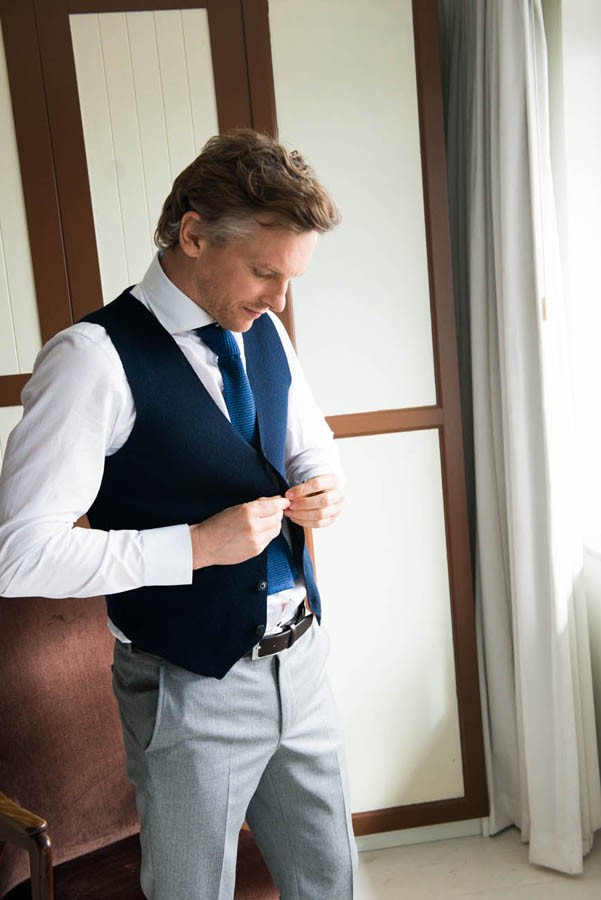 The older I get the more I turn into a... Read More 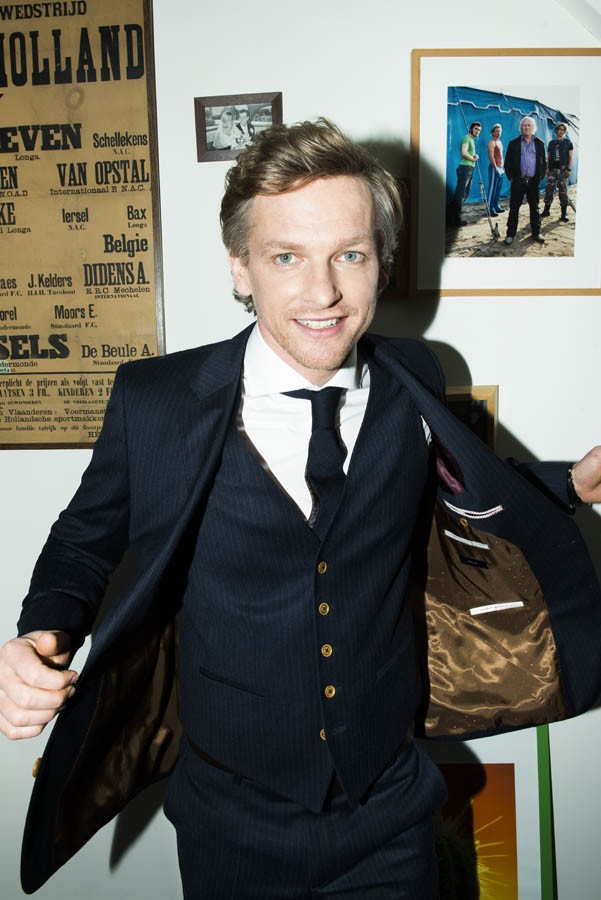 I like to start the mornings in my pyjamas, old... Read More 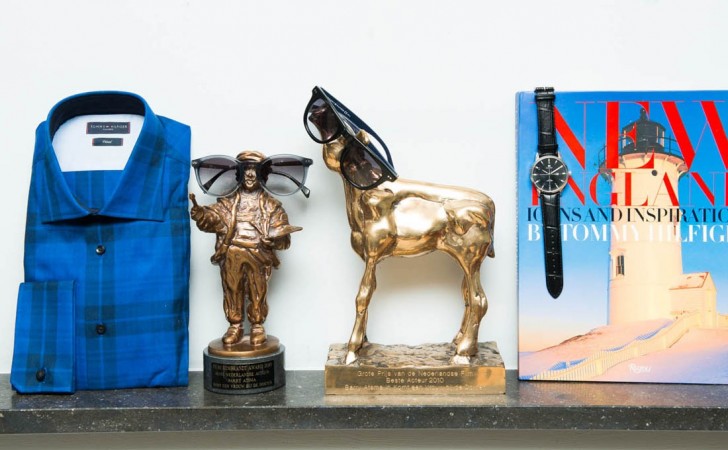 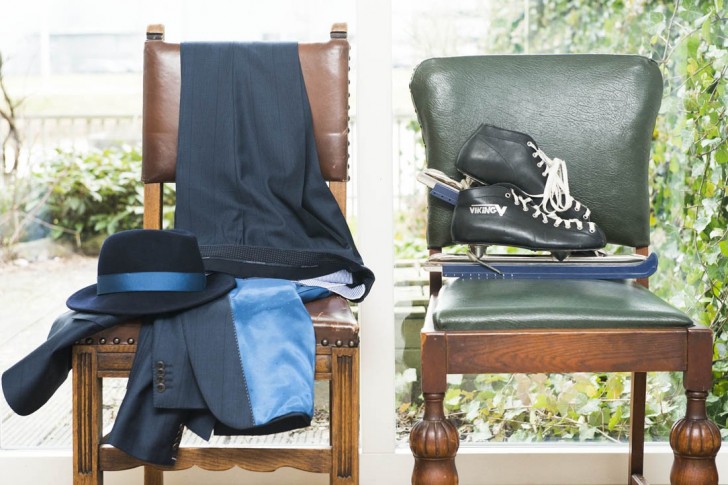 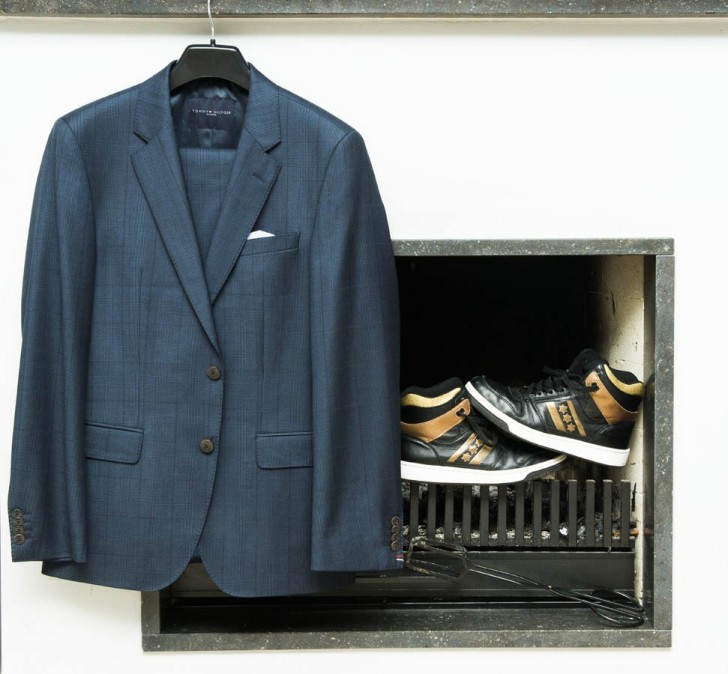 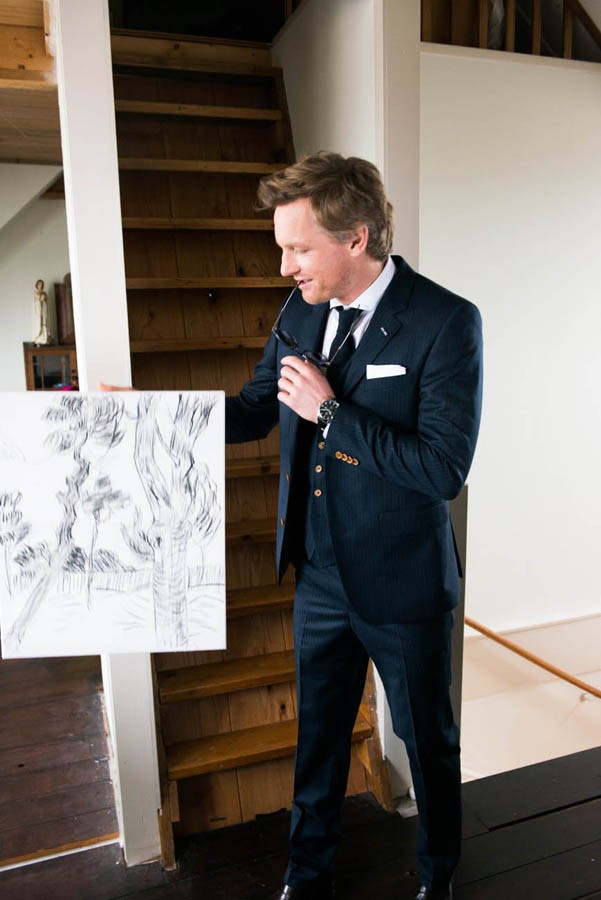 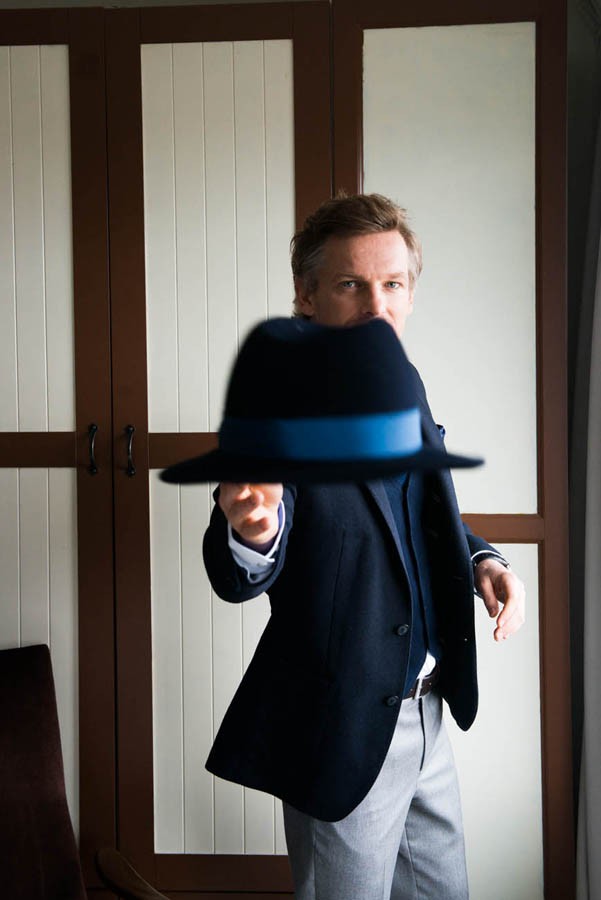 Business travel essentials include an iPad to Skype with my... Read More 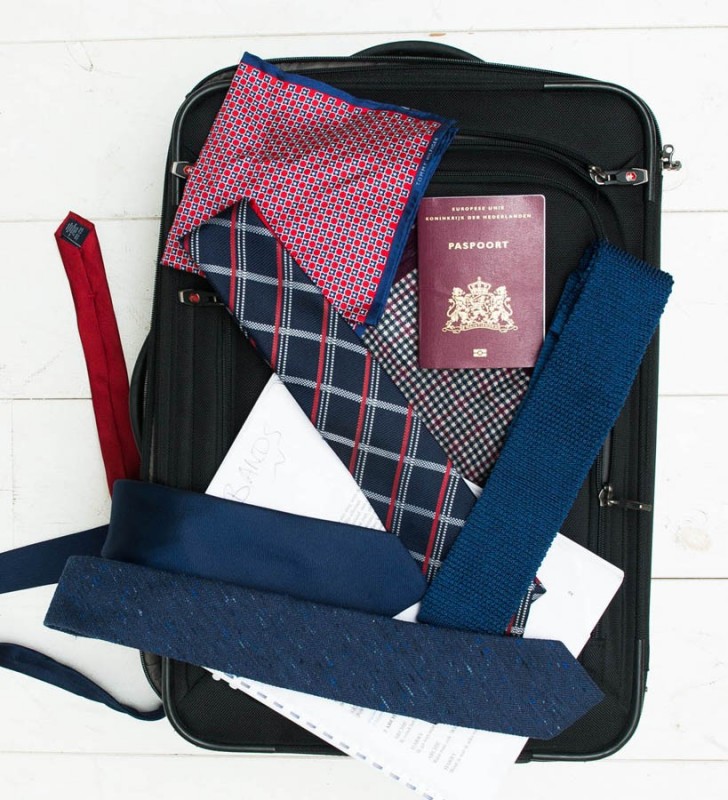 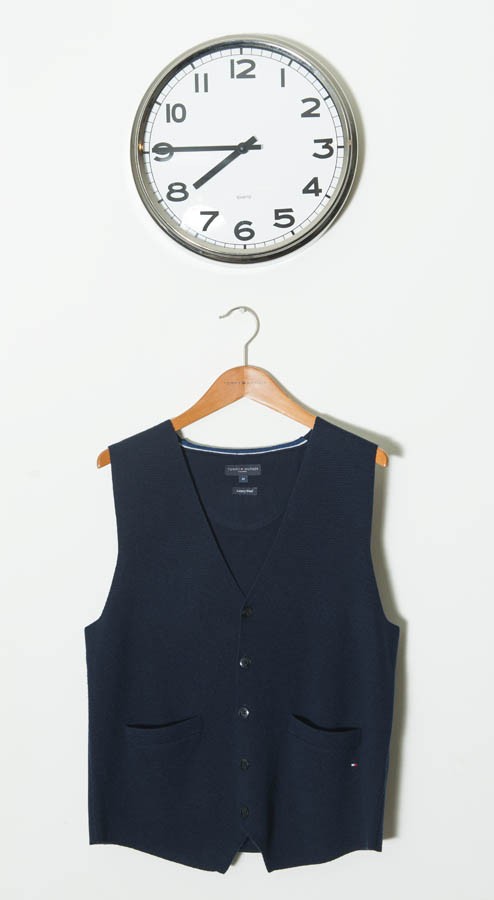 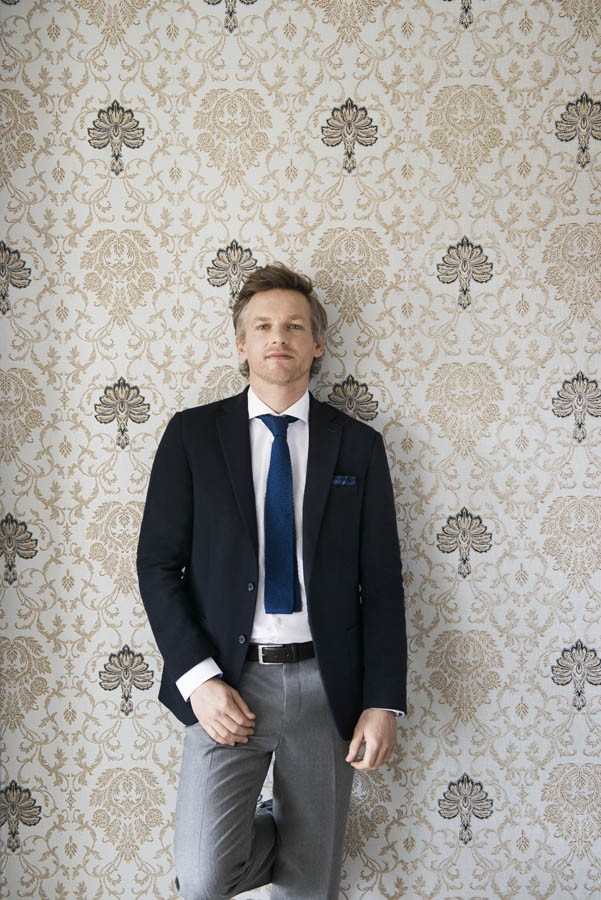 The brown Puma sneakers I wore a lot when I... Read More 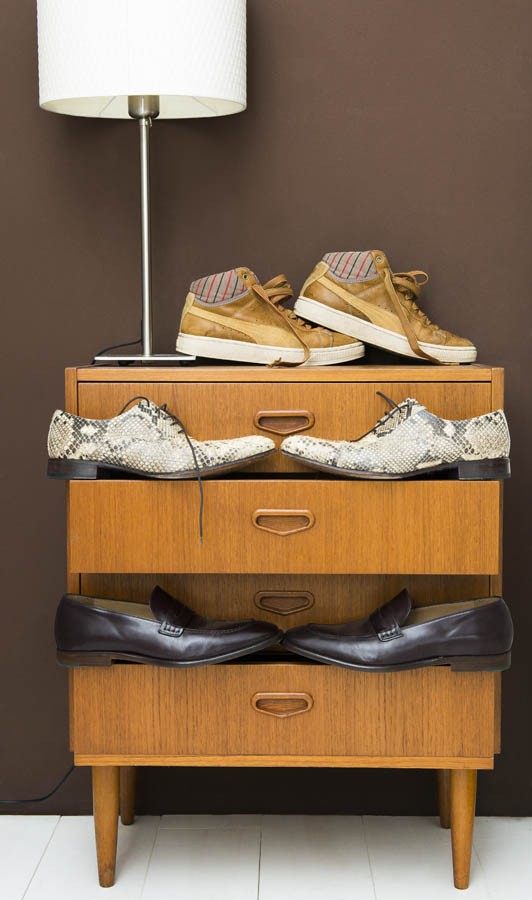 I won these awards for my role in a movie... Read More 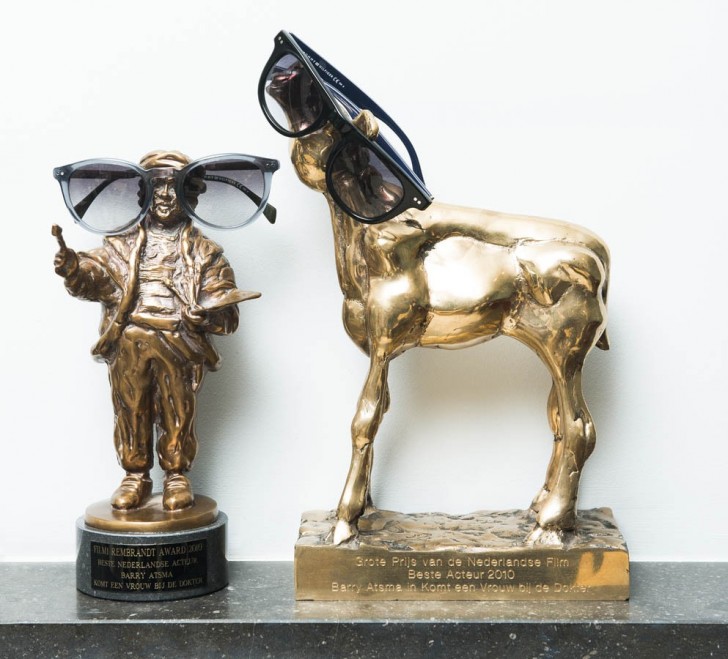 I like to mix styles. I love wearing good tailored... Read More 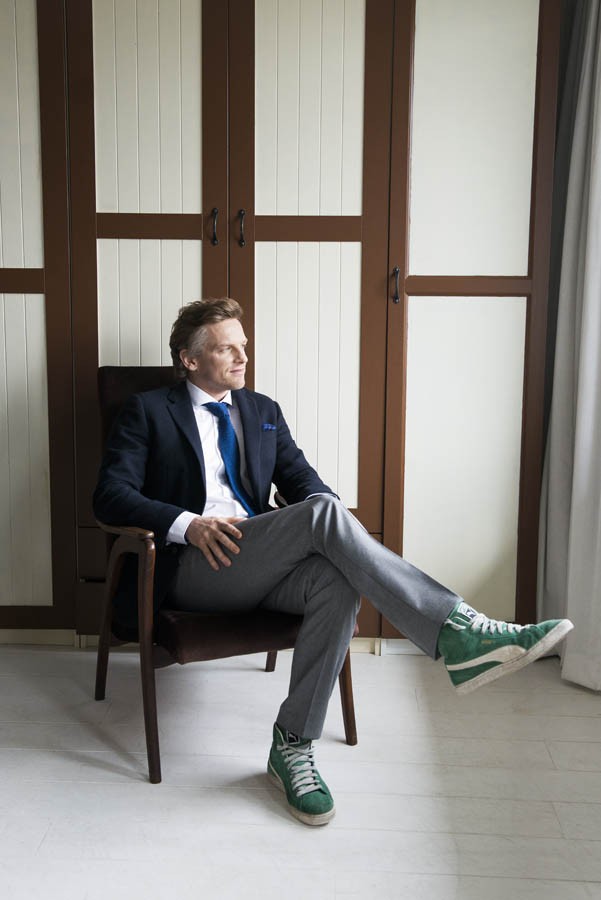