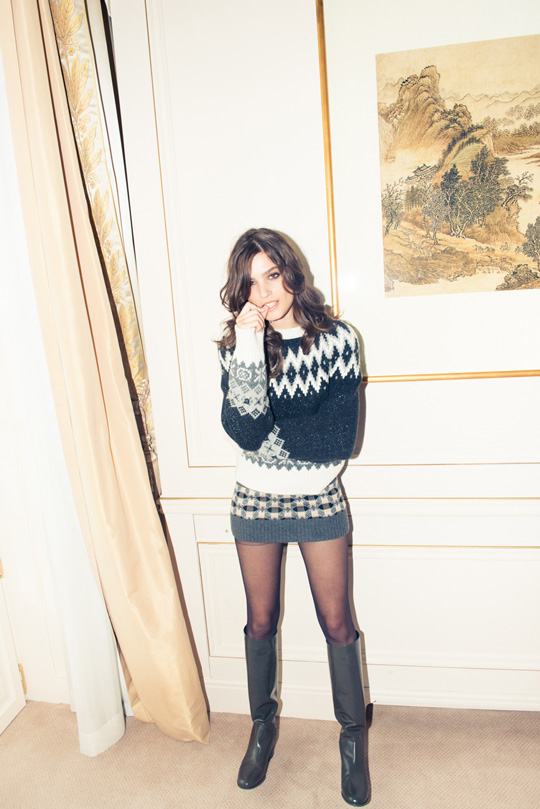 By now, if not by us, then by the similarly sartorially-minded, it's been hammered into our collective heads: Parisian women. They just do it better. End of discussion, okay? But there's something to be said for our fixation on the French when the subject in question is all of 21 years of age. You know, that same age you were when you were either drinking beers in a neon bikini, or writing embarrassingly angsty existentialist musings on a Livejournal somewhere?

Enter Alma Jodorowsky, who would most likely make even our most misguided missteps seem muse-worthy. The multi-hyphenate actor-model-singer-songwriter, with her distinctly Left Bank look and bluntly-cut brunette fringe, gives off this vaguely Jane Birkin-y-meets-Debbie-Harry vibe and she just so happens to be one of Uncle Karl's many muses at CHANEL. It's fitting then, that she's also mastered that quintessential mix: topping a velvety little black jacket with a slouchy beanie, or taking a stuffy tweed blazer with a frilly cuff and pairing with a quilted leather miniskirt, mesh-y panelled bra, with those signature CHANEL chains hanging from her neck. In between looks, Jodorowsky was even kind enough to indulge us in a little intel: her favorite "secret" places in Paris, a shortlist of her essential luxe-y skincare products, as well as what's next between filming and recording her first LP with her band, Burning Peacocks.

And though we shared an affinity for the more rugged knits and boots from the house's Franco-Scottish Pre-Fall 2013 collection, the most memorable moment of our entire evening was when we took her out to the balcony to snap a few shots. With Jodorowsky in a strapless, monochrome gown and CHANEL baubles, the Eiffel Tour as our backdrop and a few flicks of her hair, she looked every bit an icon-in-the-making (a word we don't throw around too often around here). 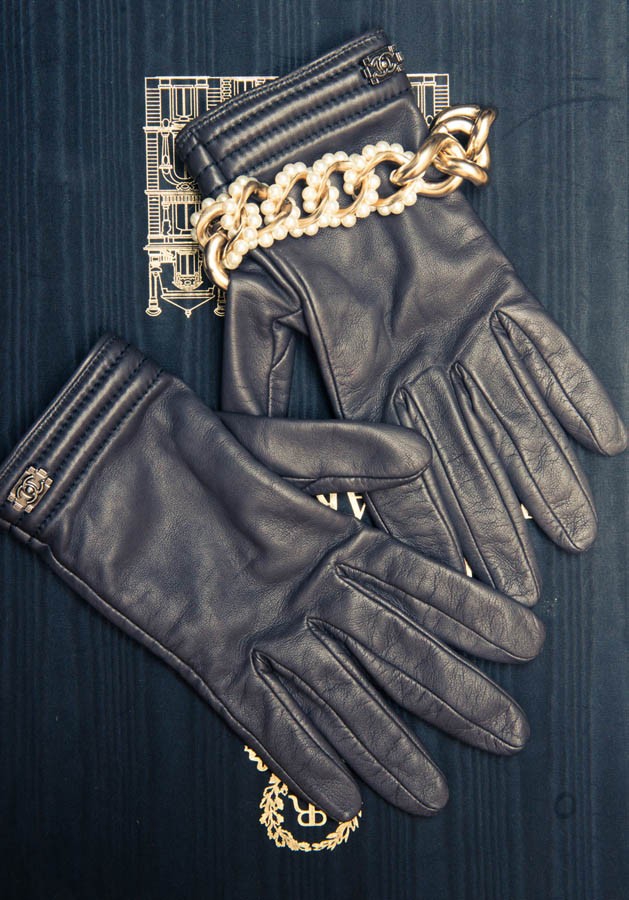 I've liked to play with clothes since I was a... Read More 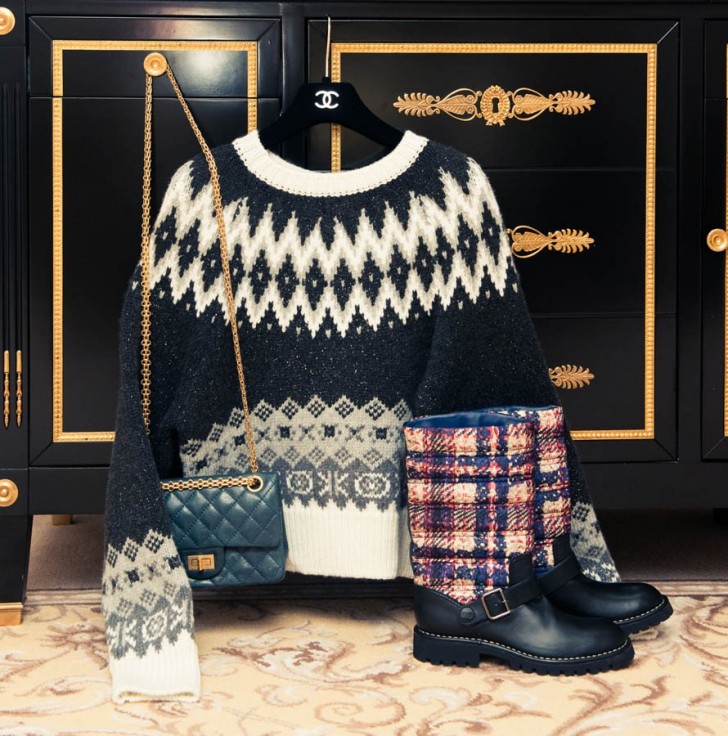 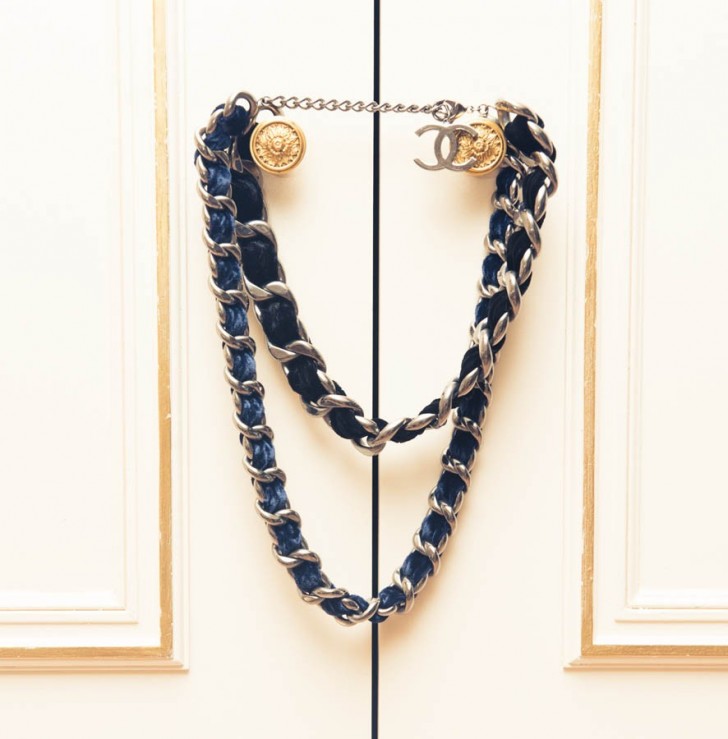 I love the Sisley and Nuxe skin products. For everyday... Read More 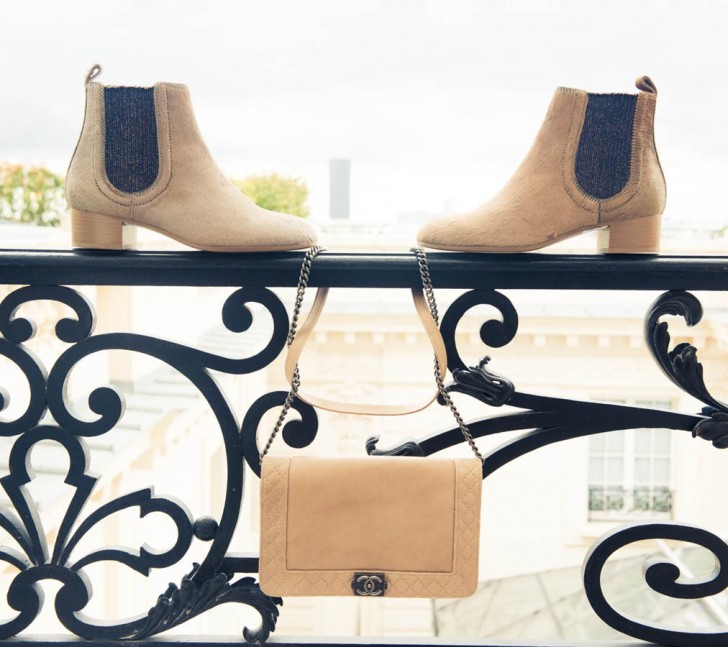 What I like about Paris is that you can just... Read More 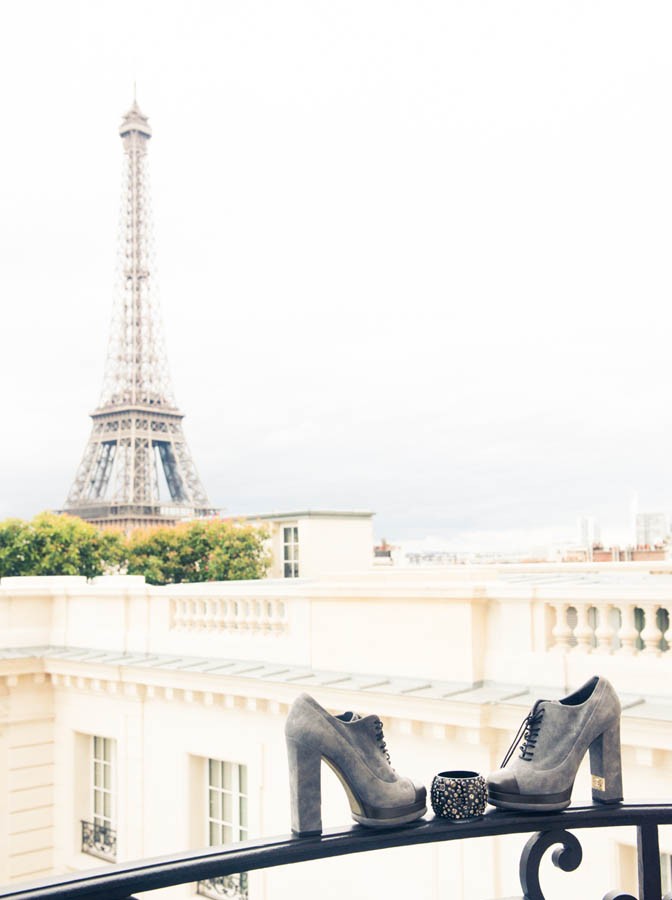 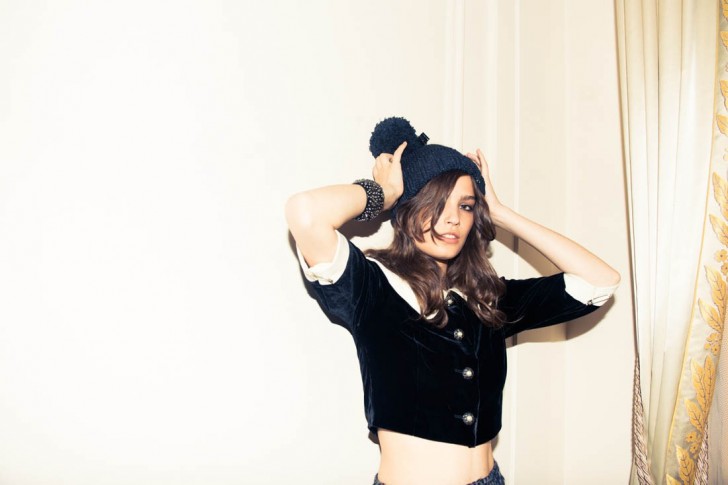 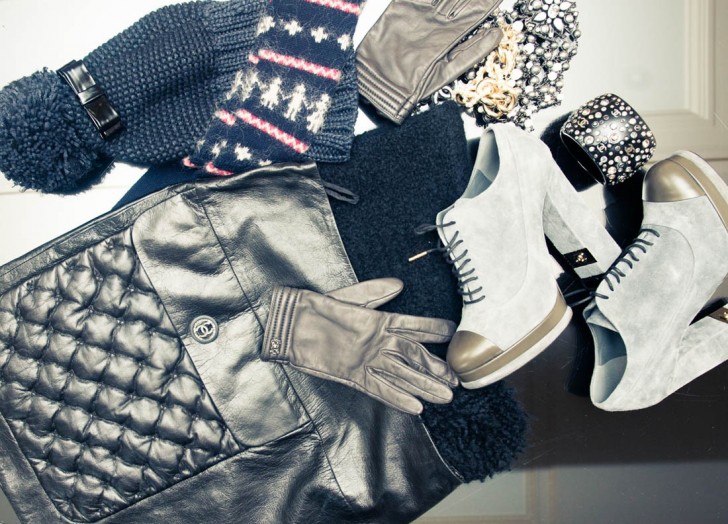 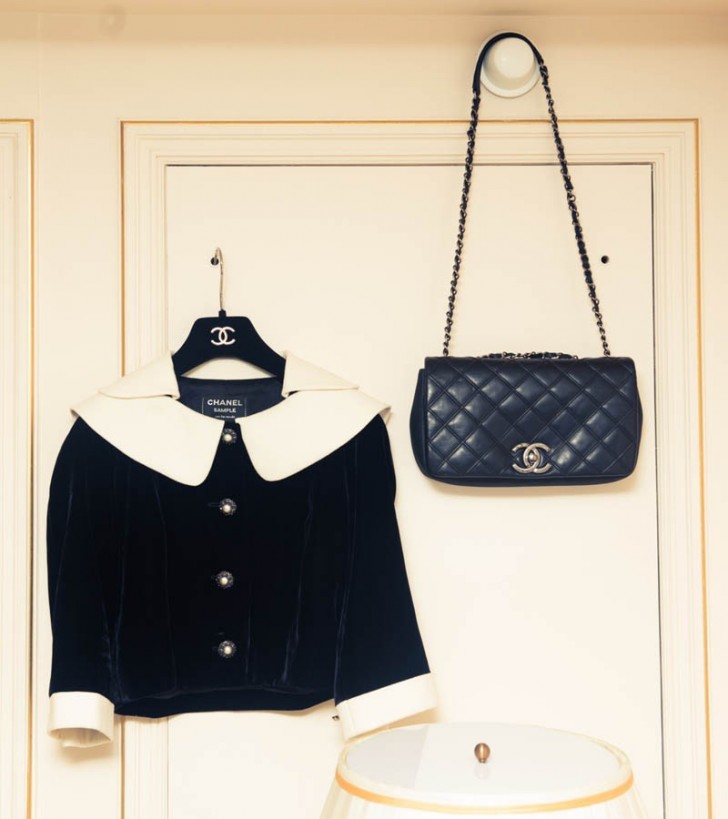 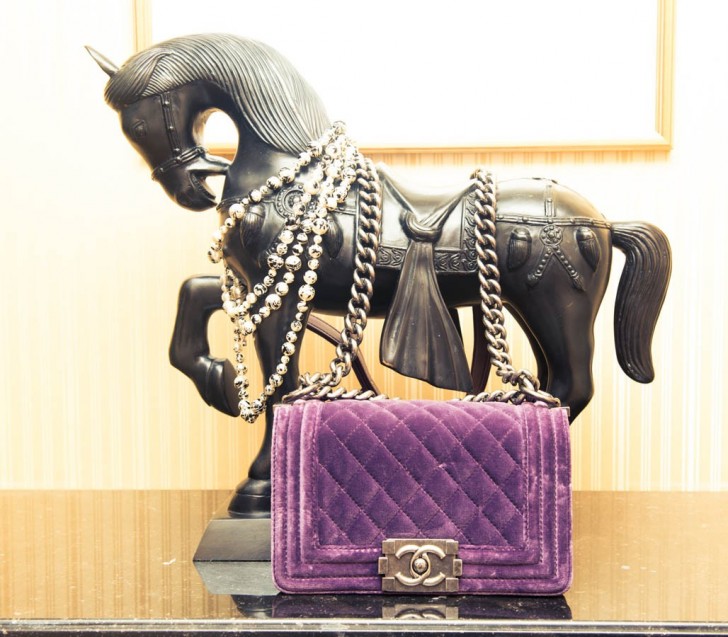 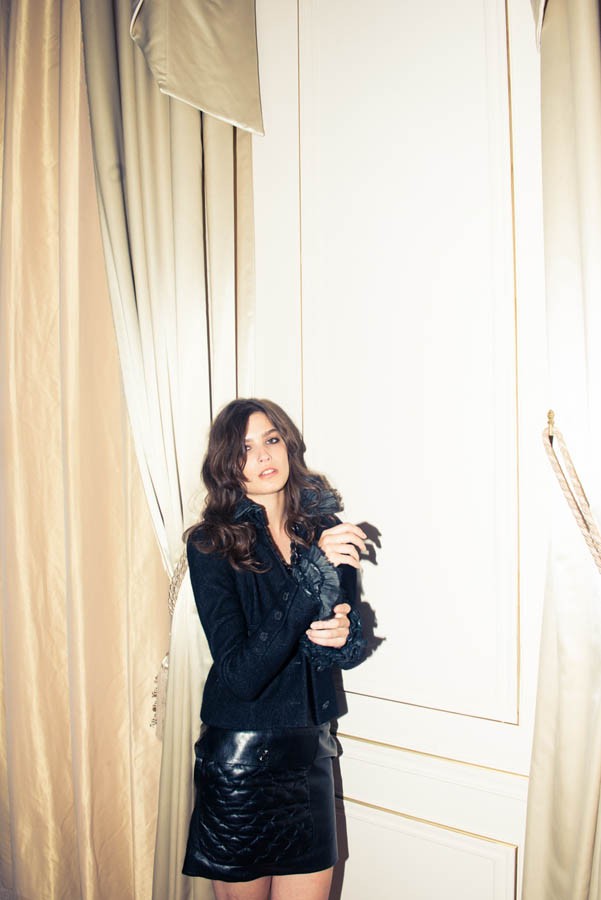 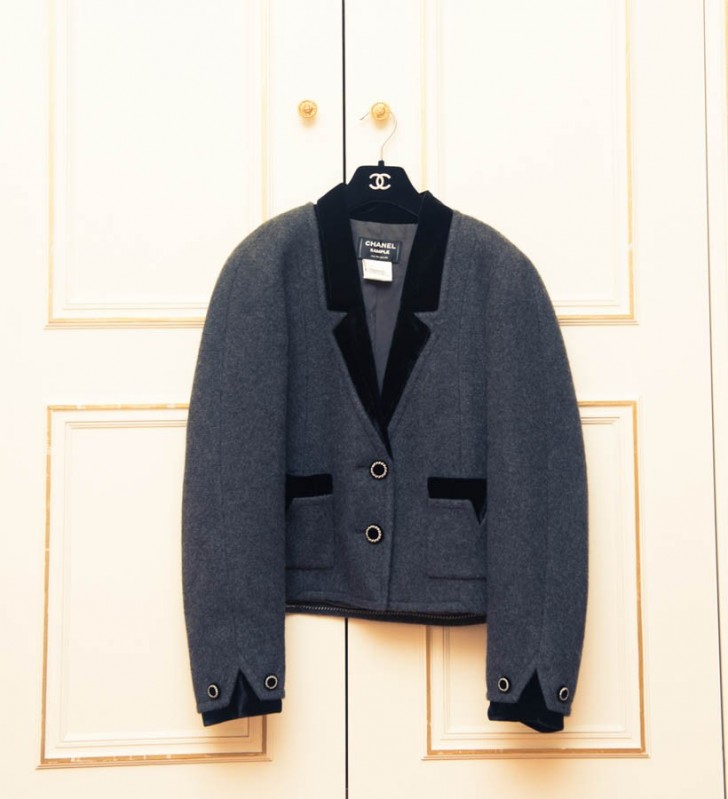 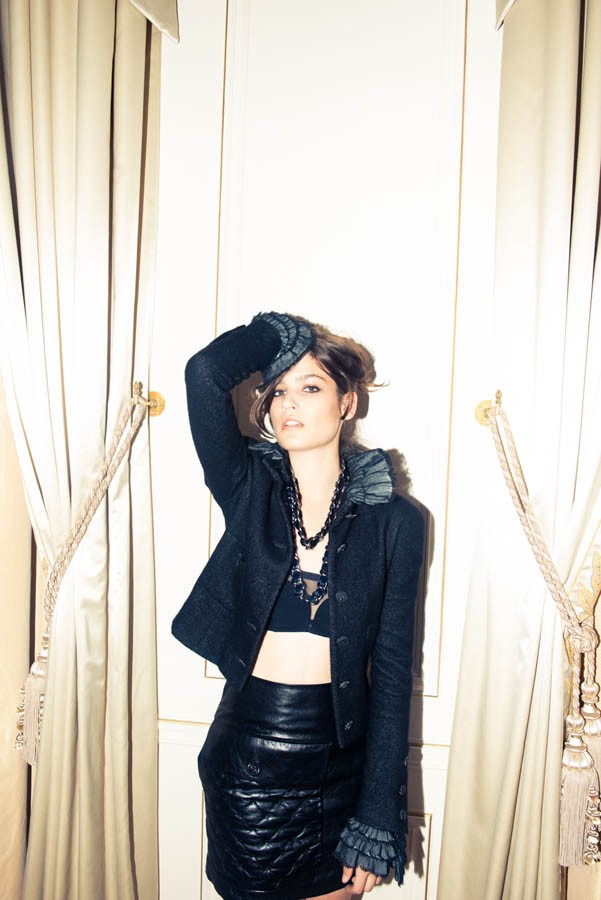 I love the family atmosphere of the CHANEL house. They... Read More 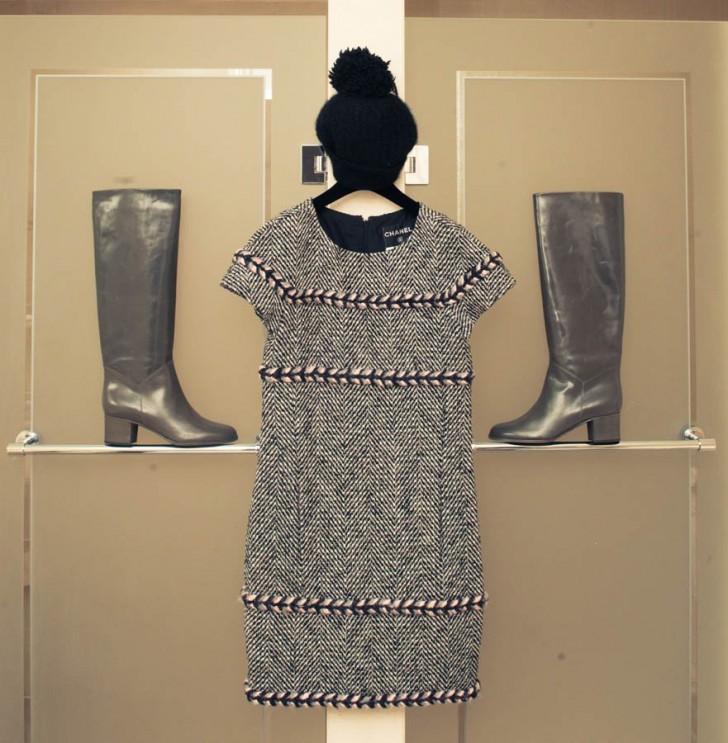 What's always in my bag? Books and candy.... Read More 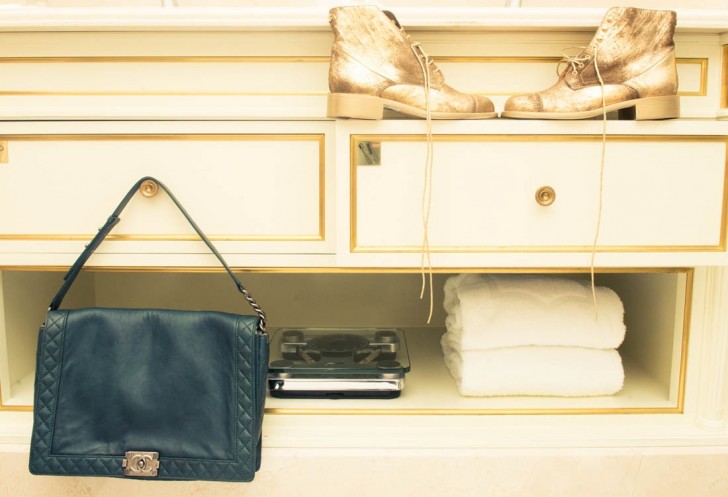 I am in the next Abdellatif Kechiche movie, "La Vie... Read More 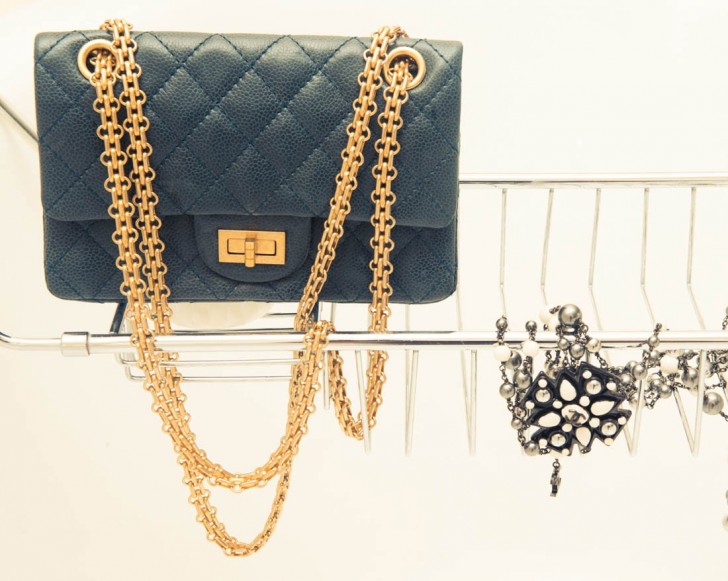 I've taken drama classes since I was a kid. After... Read More 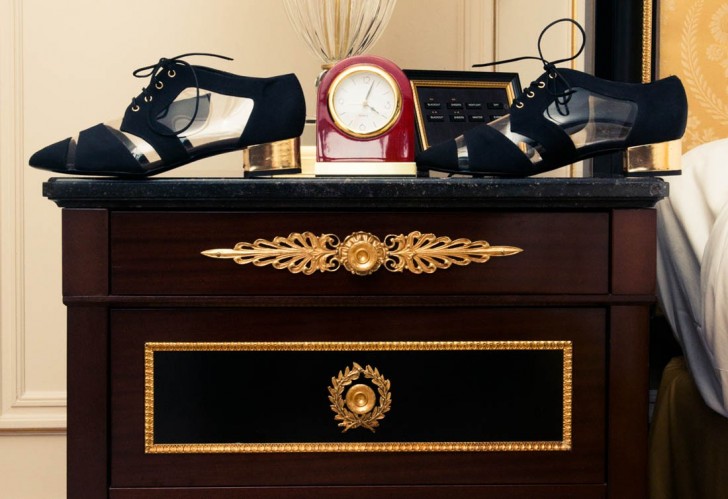 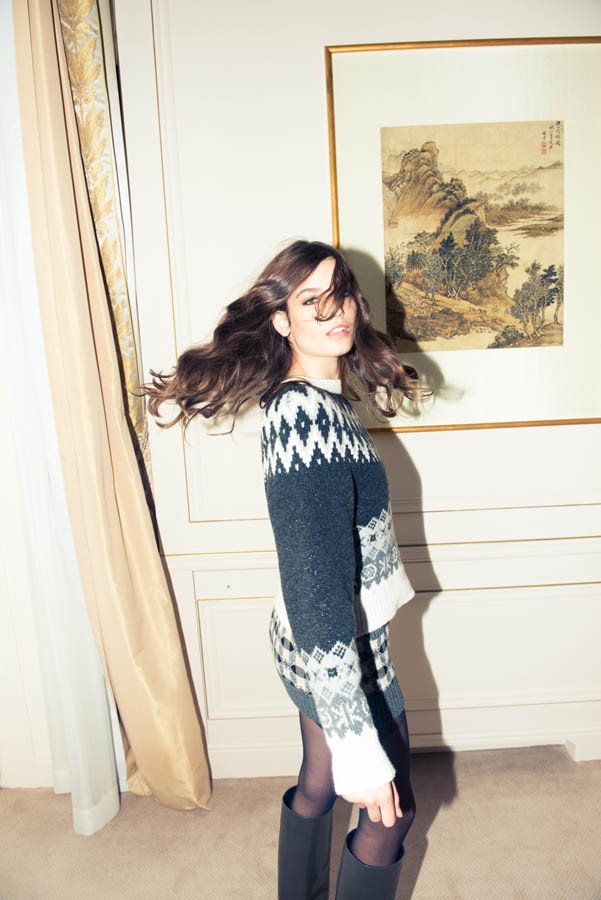 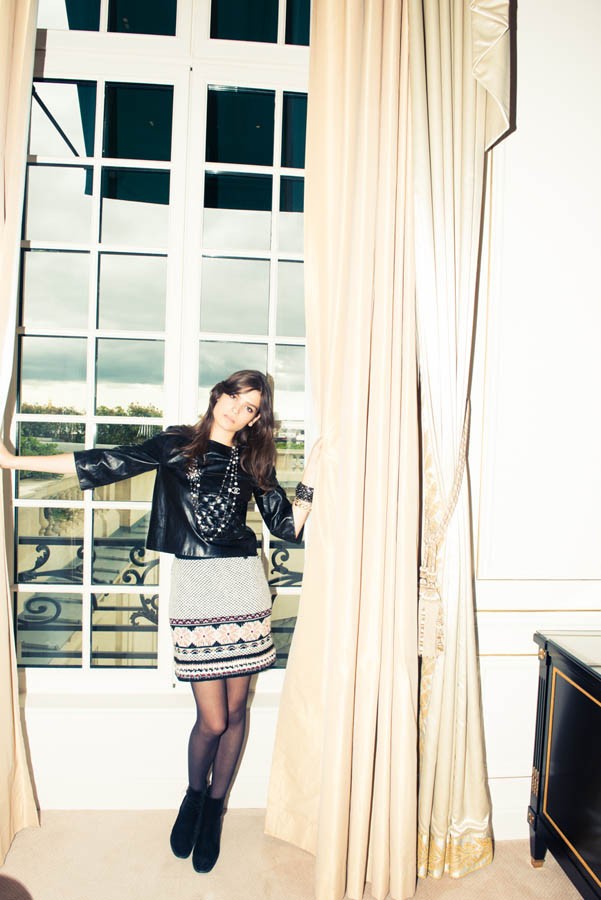 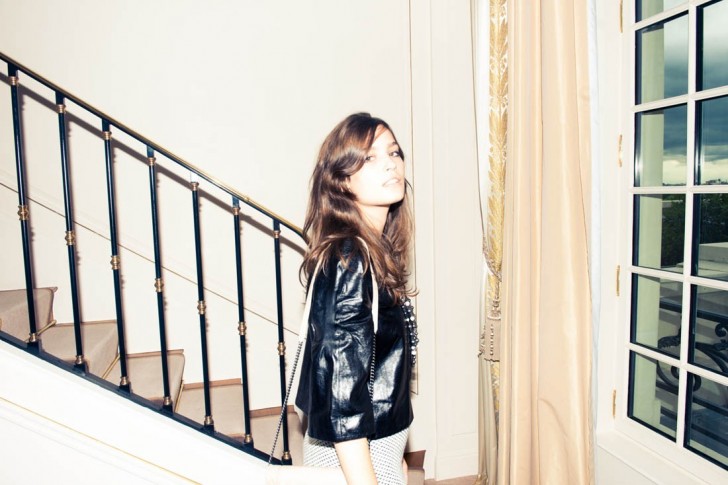 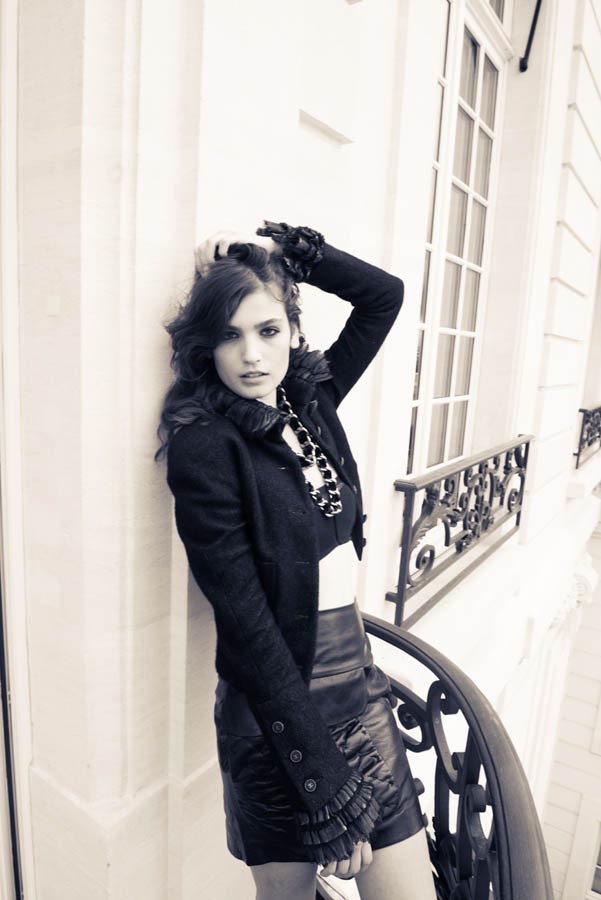 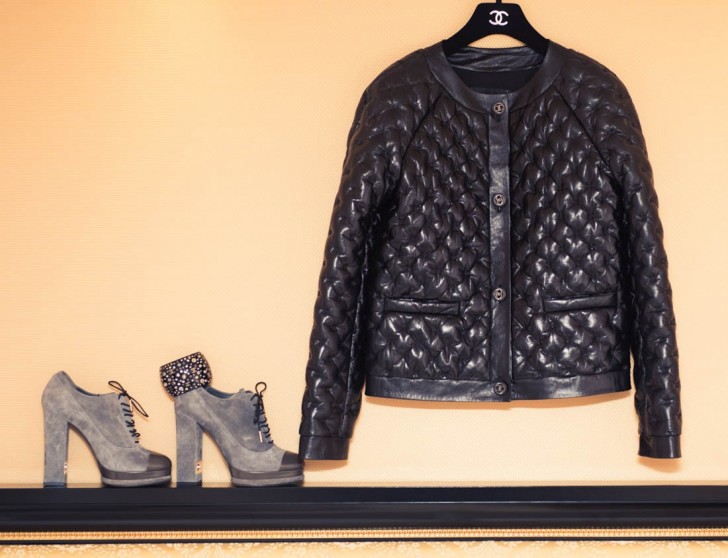 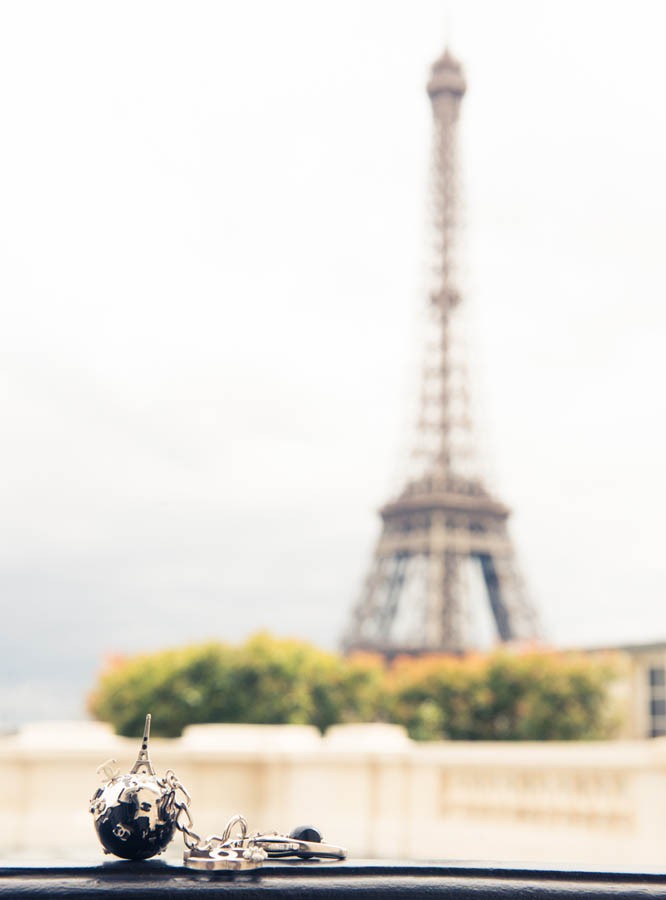 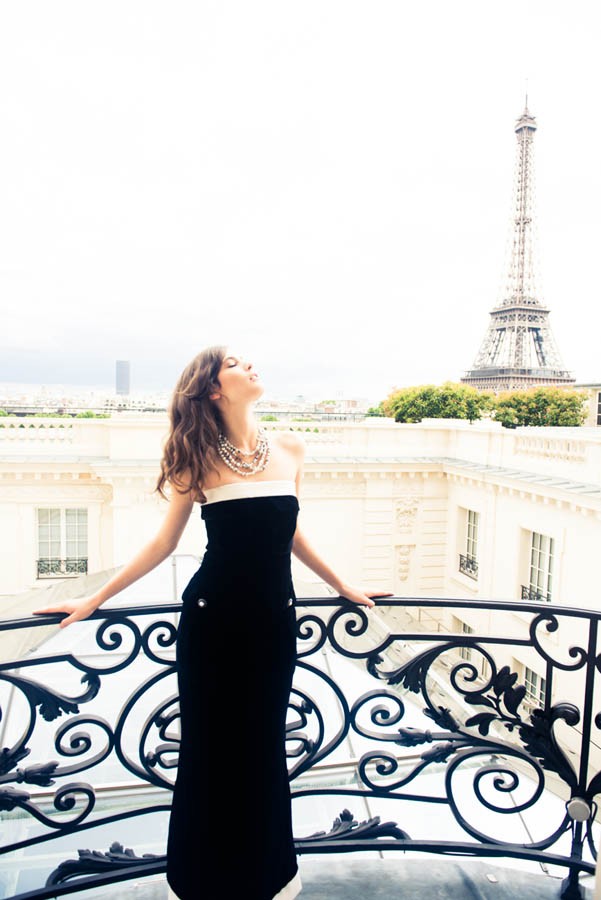