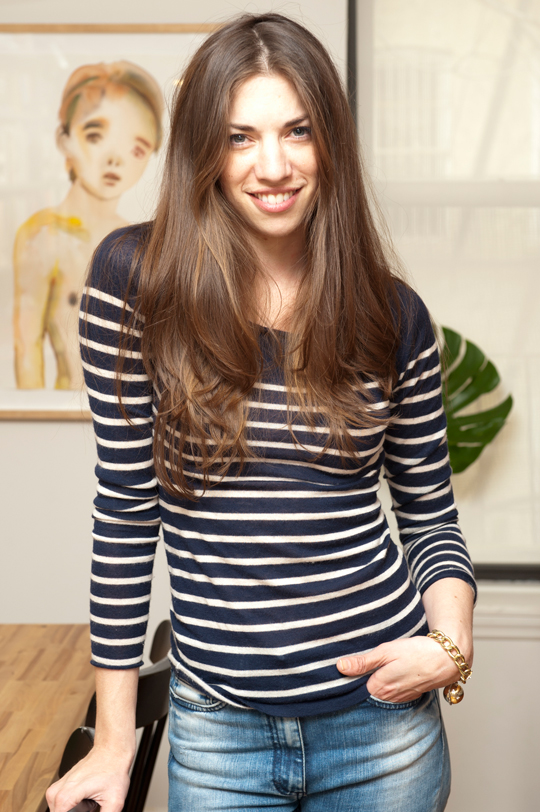 Born and raised in New Hampshire (as she puts it, the “live free or die” state), Susan Cernek has always been influenced by fashion and its historical traces. She interned at the Met during the Jackie Kennedy exhibition, wrote her art history thesis on Tom Ford and the Gucci advertising of the mid 90s, and jumped into the editorial world where she acted as an assistant to the fashion director at ELLE. Since 2008, she jumped mastheads and now helms the title of Glamour’s executive online editor of fashion & beauty, where she oversees their daily cutting edge content. A lover of all things ‘nautical’ (“My husband and I are obsessed with all things nautical—it started when we were in the process of tying the knot and continued during our honeymoon on the Amalfi Coast”), but recently, she’s gone for a new spin on her sartorial choices. “Lately I’ve been dressing like an ‘80s or ‘90s soccer mom from Greenwich or Bel Air” states Cernek, including “elbow-pad blazers, roomy button-downs, Timex watches, ripped skinny jeans, muted palettes and lots and lots of Coach”. She’s a resident of the East Village where she lives with her husband, and as she puts it “he hoards books and I hoard shoes.” Seems like a fair trade.

These are the kind of incredibly chic trappings that come... Read More 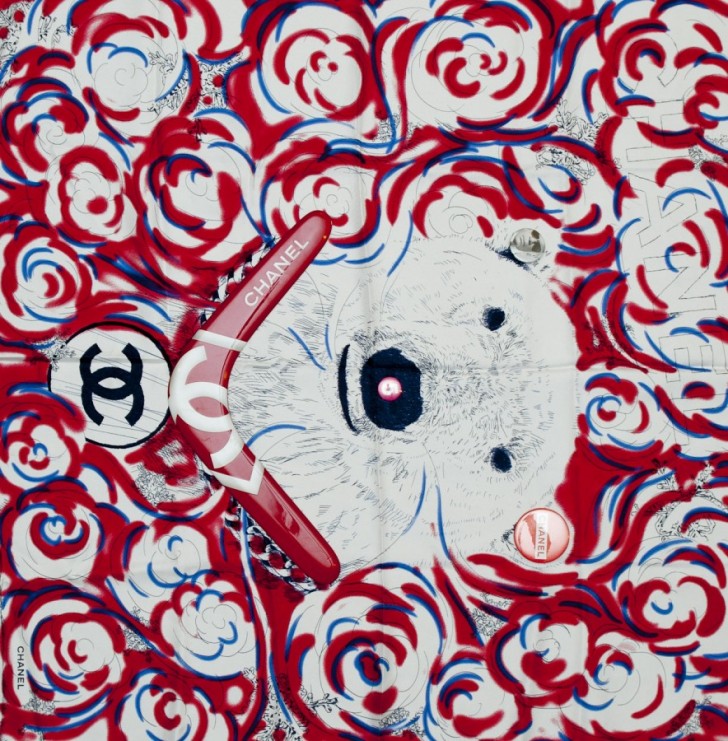 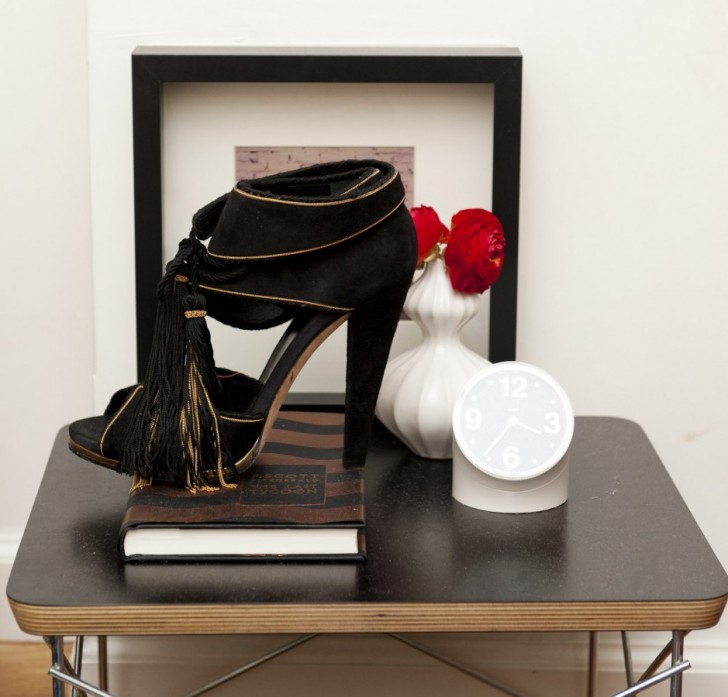 The necklace was a birthday gift from an incredibly chic... Read More 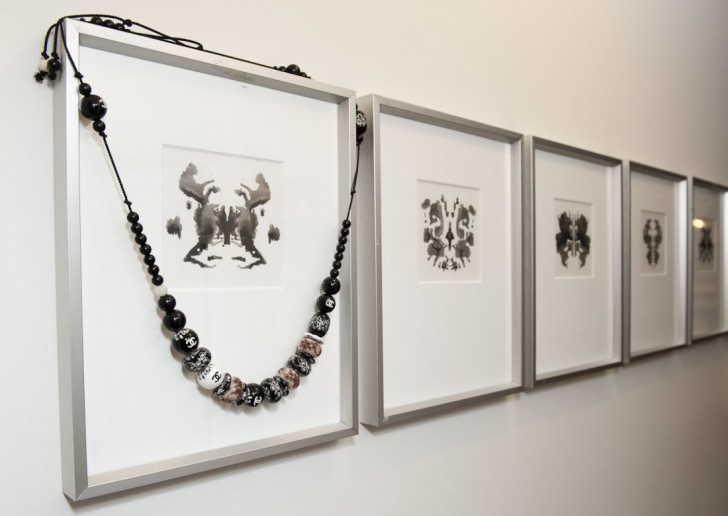 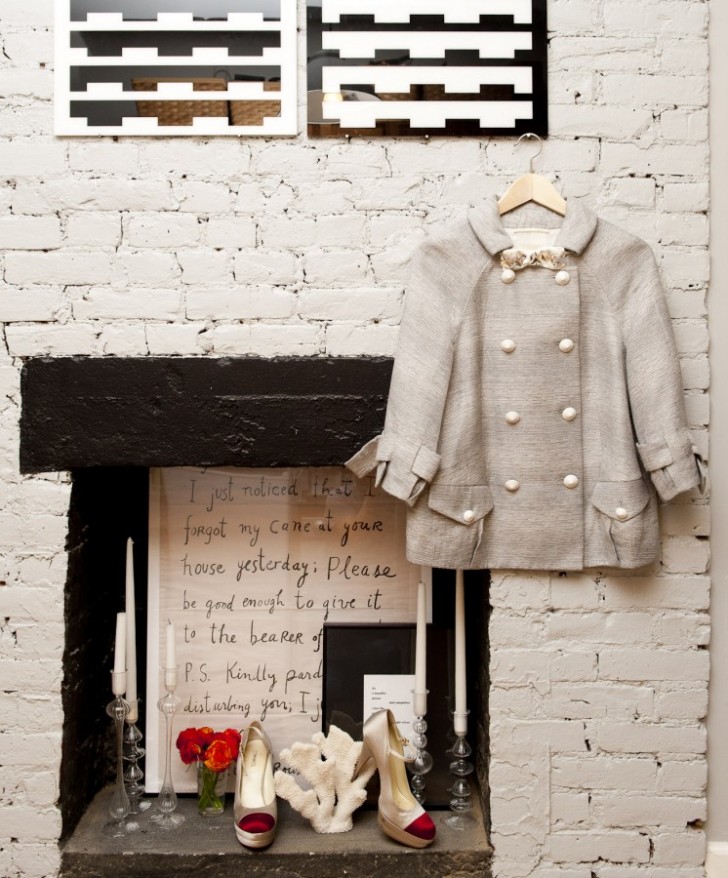 I decided about three days before I got married that... Read More 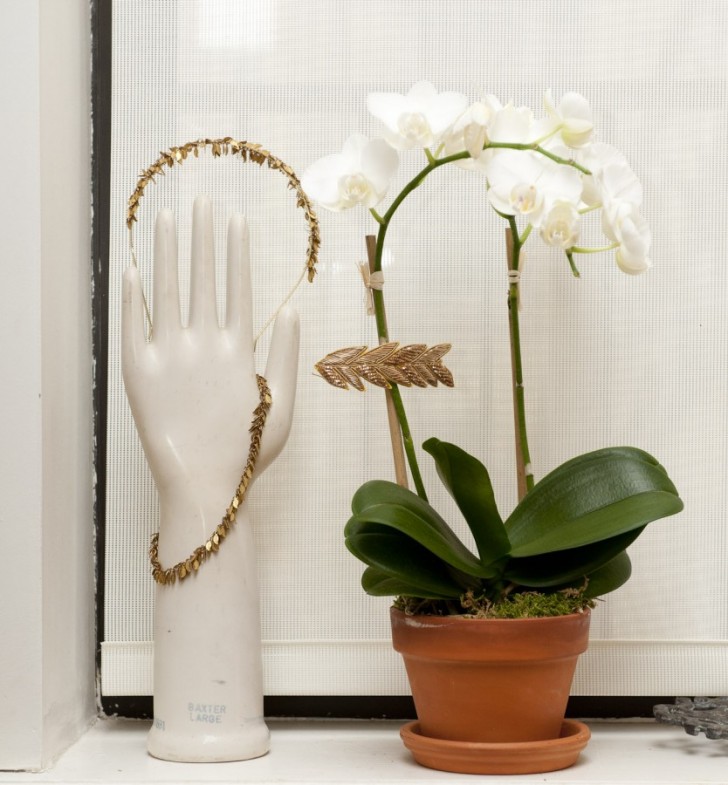 My great aunt was big into travel — she sailed... Read More 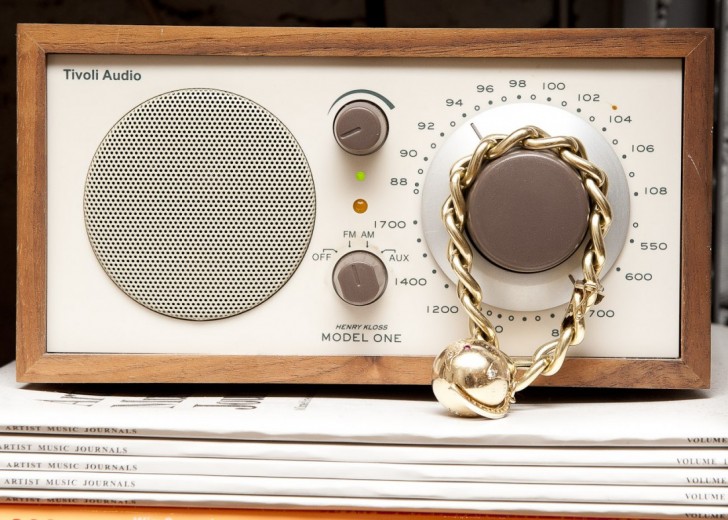 Even with all their wild, glittering color, these pieces never... Read More 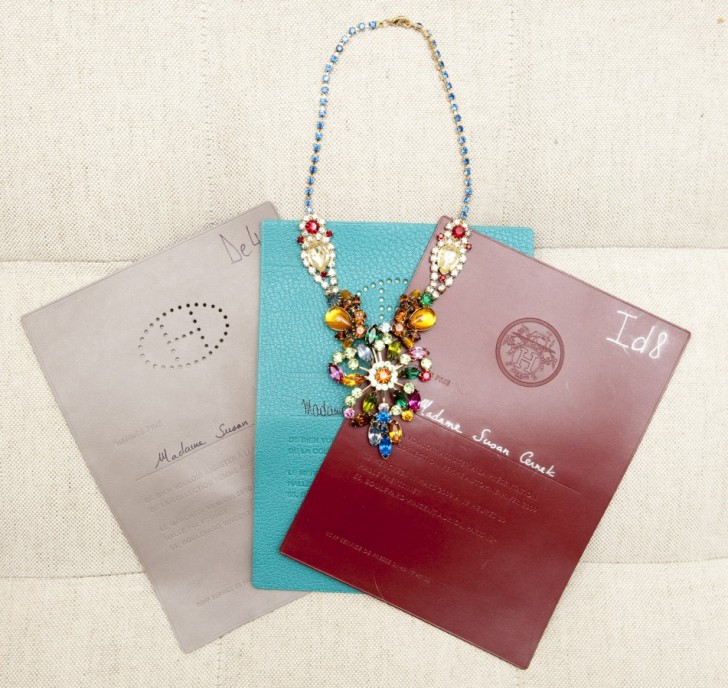 This is what I call our 'Darth Vader' organizer. It... Read More 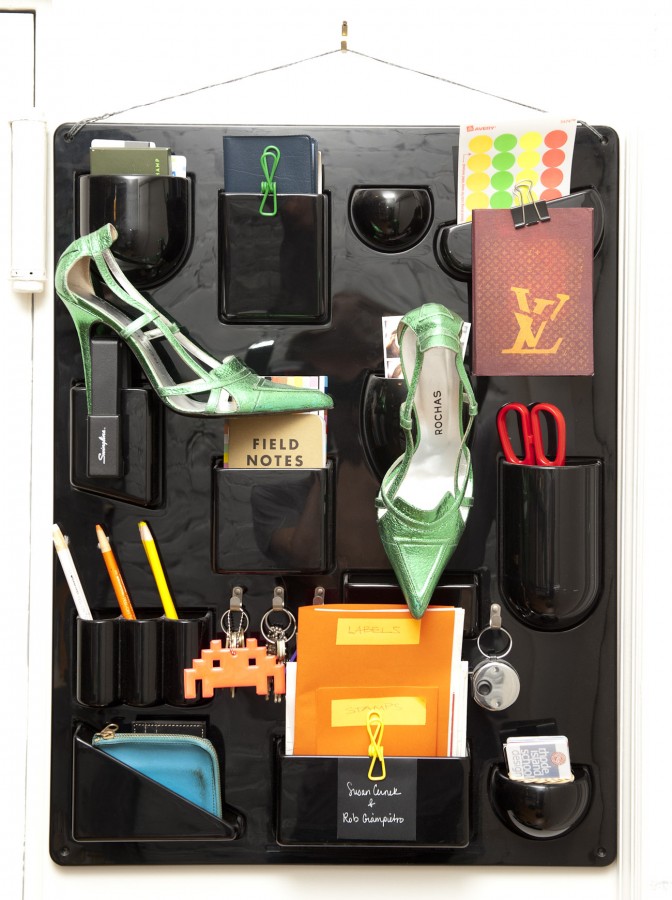 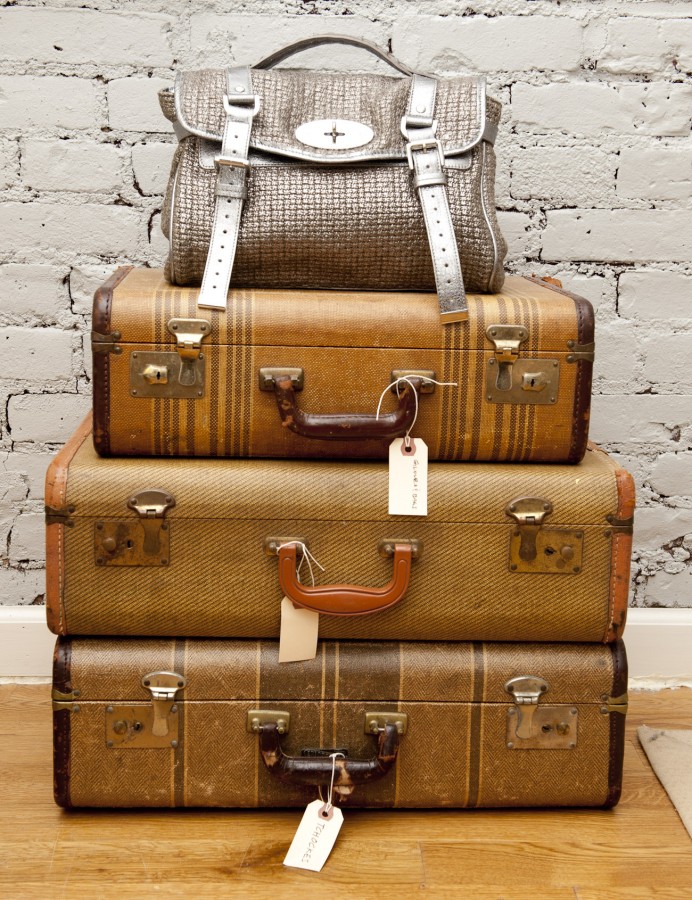 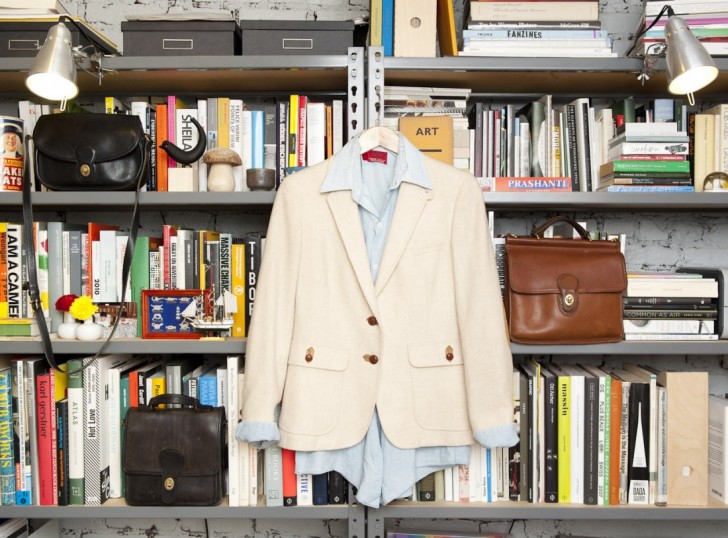 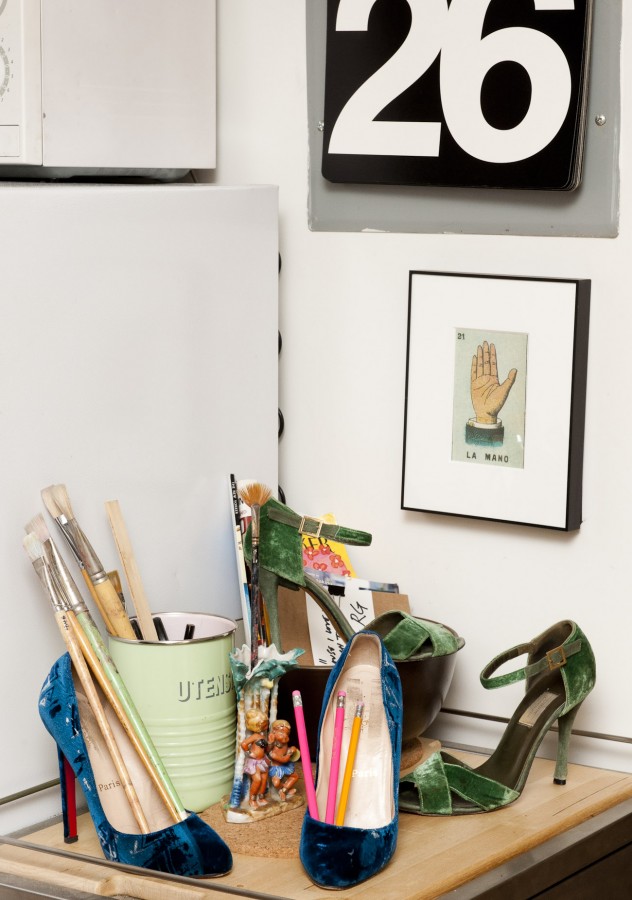 My husband and I are obsessed with all things nautical—it... Read More 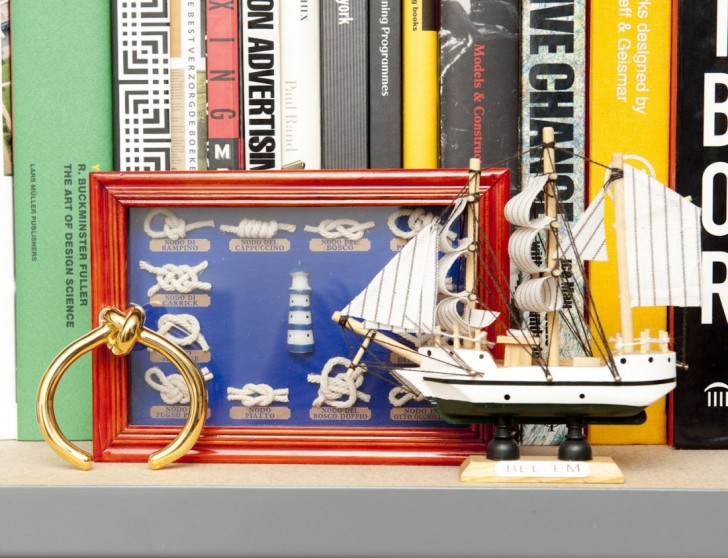 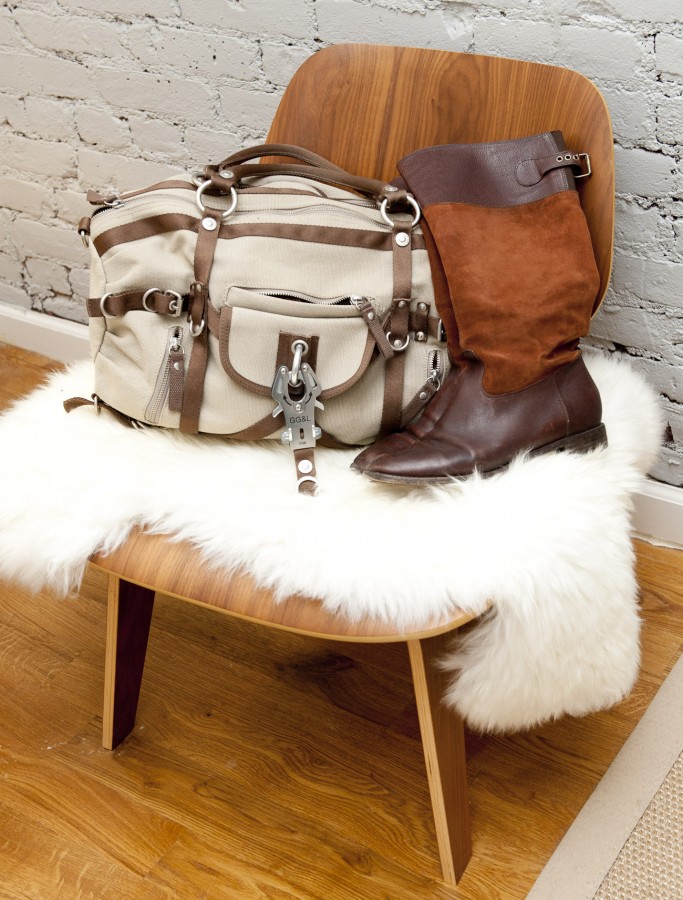 Carrie Donovan and her signature double cuffs made an impression... Read More 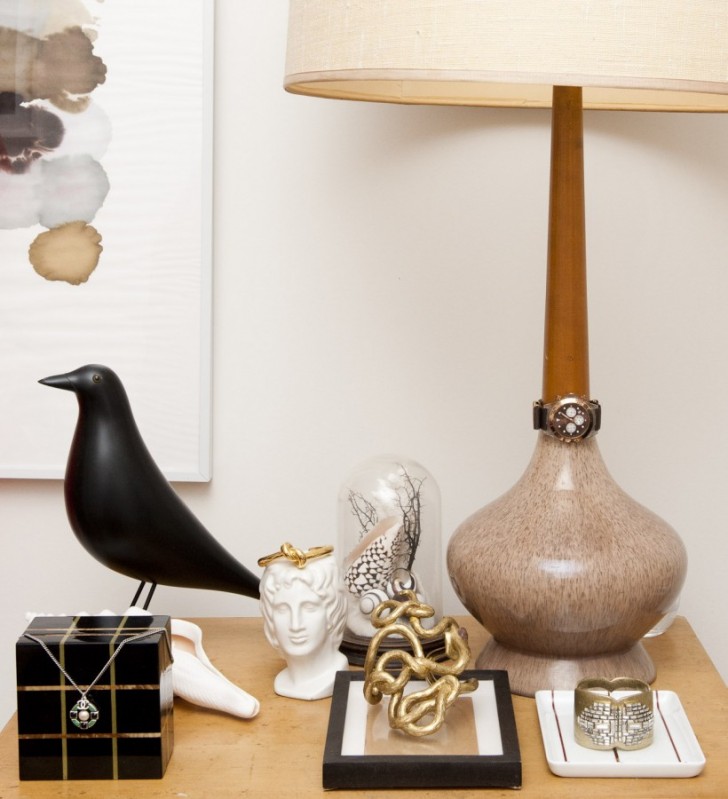 This peplum blouse was my second best purchase on a... Read More 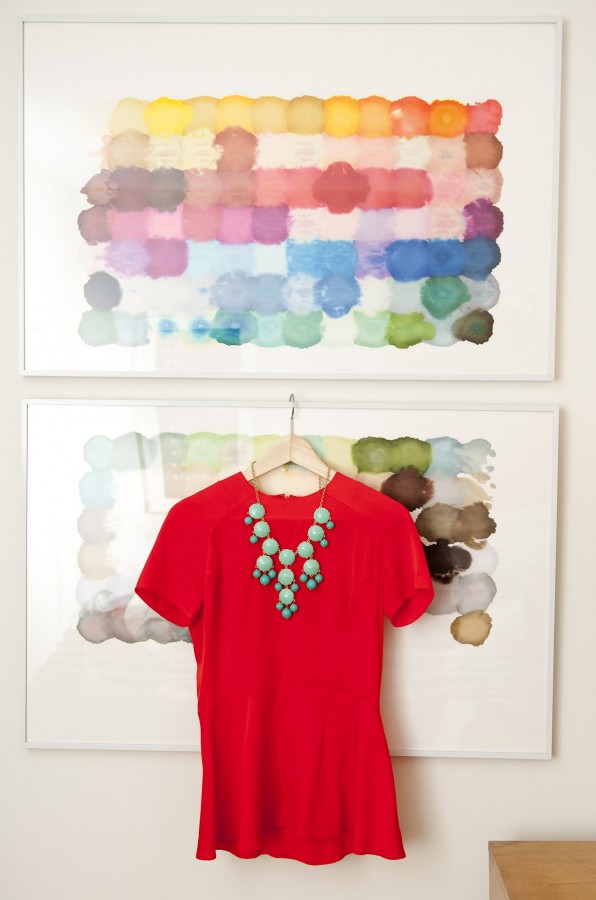 The sandals are like a poolside cabana party - or... Read More 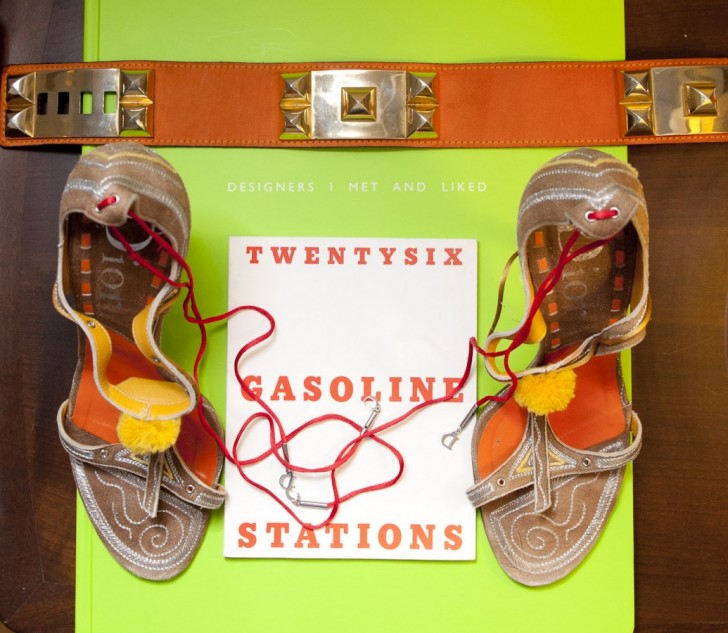 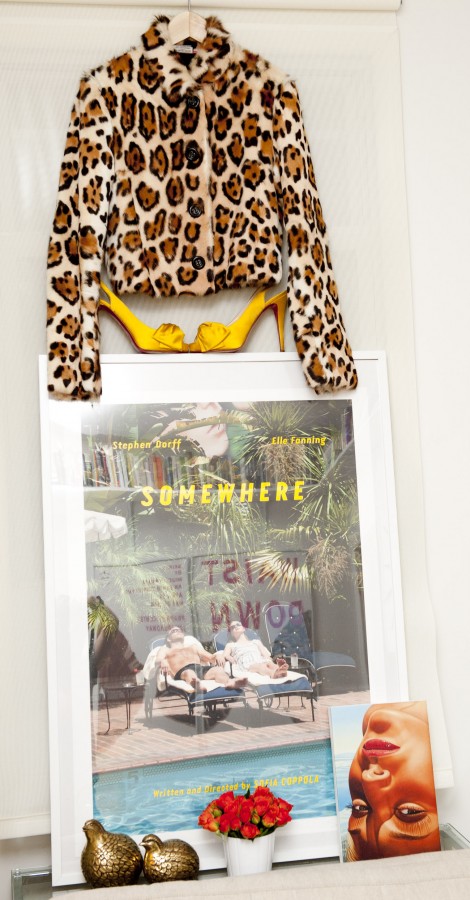 I’ve done the research and I’m happy to report that... Read More 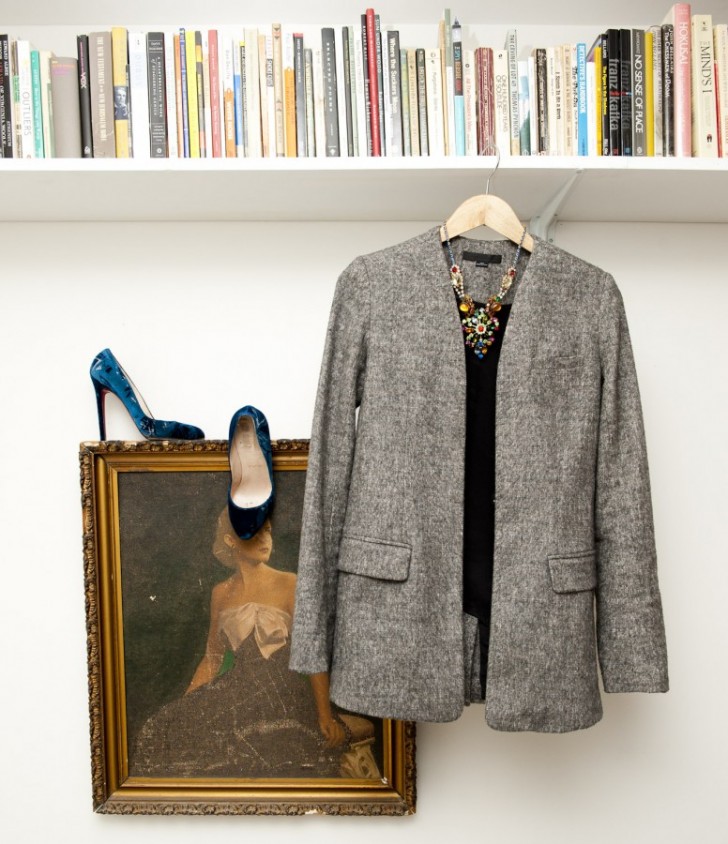 Straight-on-top, curved-down-below styles are the only shades I’ve found that... Read More 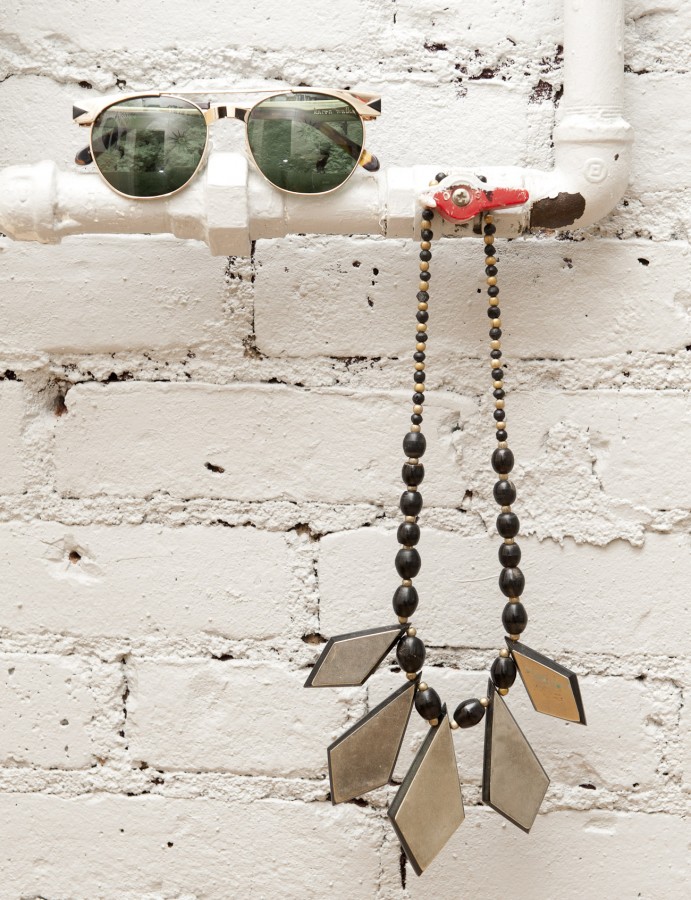 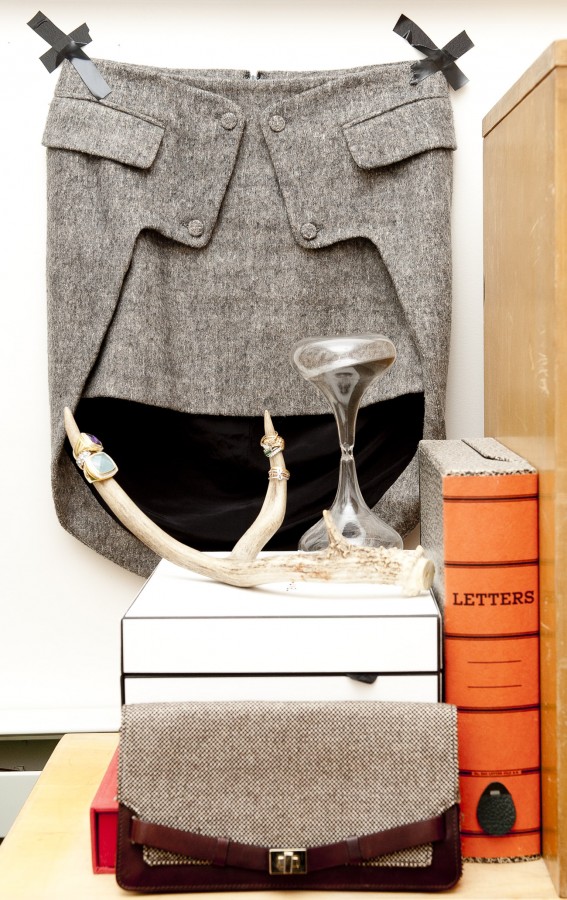 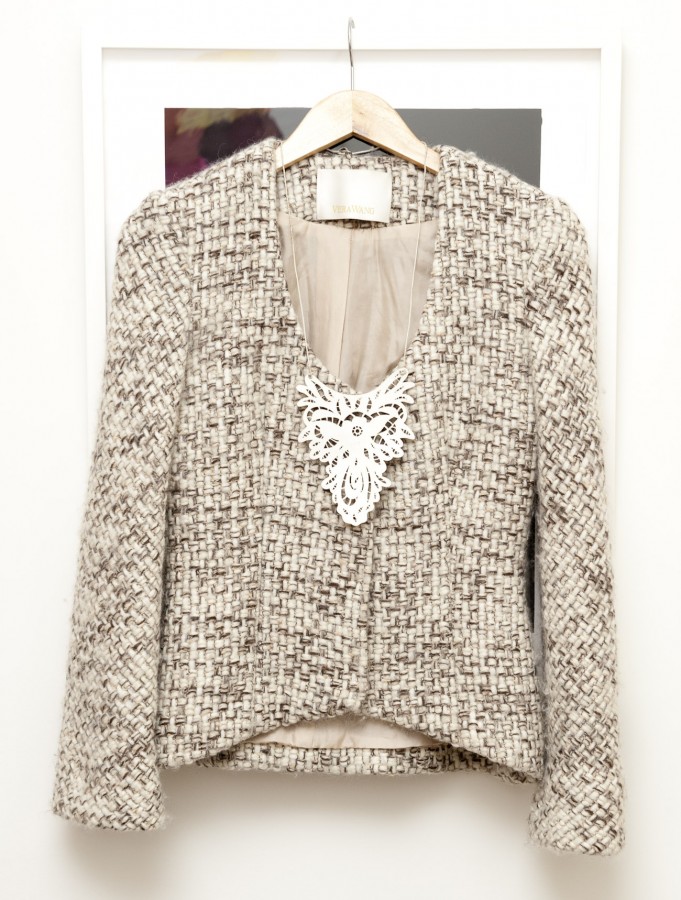