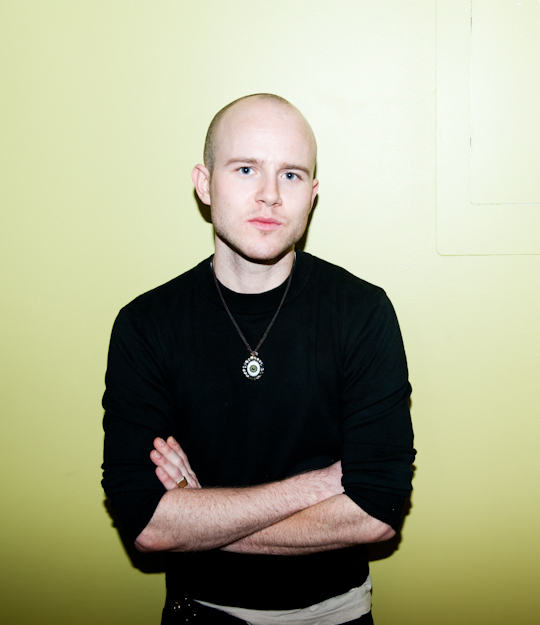 We first took notice of James Worthington-DeMolet’s styling in 2007 when he was on the masthead at Teen Vogue, helping to bring the pages of Vogue’s younger sister to life. He’s a graduate of the Fashion Institute of Technology in NYC and also spent some time mastering his craft at the prestigious Central St. Martins in London, and since his departure from the full time on-staff environment at Teen Vogue, he’s ventured out on his own, lending his eye to publications including i-D, V, VMan, Russh, GQ, Interview, and Harpers Bazaar. Now, while continuing with his styling career, and making a brief but memorable cameo on The Real Housewives of New York City (Alex McCord has never looked so good), he is the Creative Director of The Block Magazine, where he oversees all creative and editorial content, working with everyone from Nicole Richie, Lenny Kravitz, Isabella Rossellini and models Liu Wen, Chanel Iman, and Alana Zimmer. He only has a few pairs of shoes (see his style advice for guys and footwear in the gallery), and has been rocking the same beaded necklace since his high school days (it luckily hasn’t fallen apart due to threading with dental floss) and has a strict policy when it comes to sifting though his closet…but it doesn’t always work. “I try to keep my closet merchandised by item, but everyday getting dressed creates piles everywhere” says DeMolet. Us too dude…us too.

I try to keep my closet merchandised by item, but... Read More 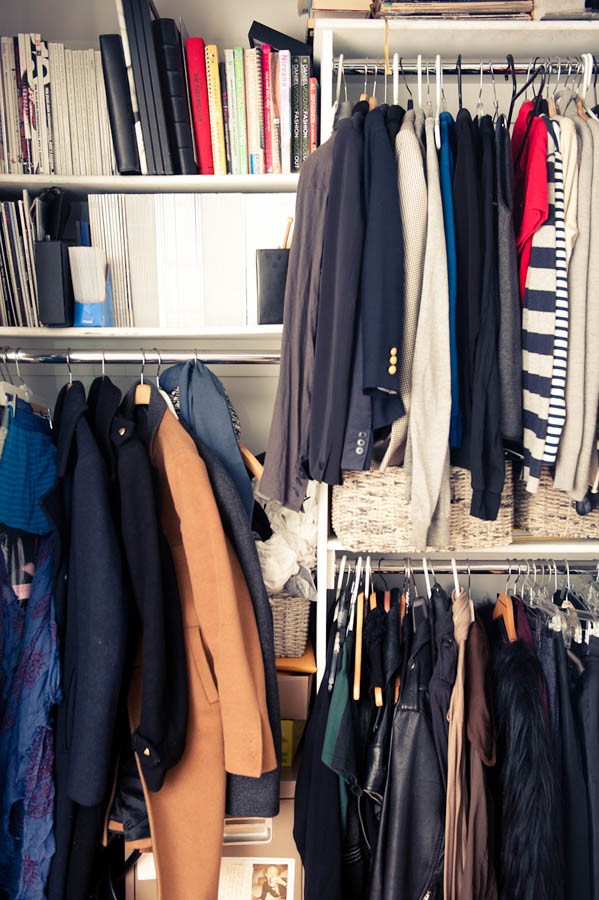 It was his second to last collection and somehow on... Read More 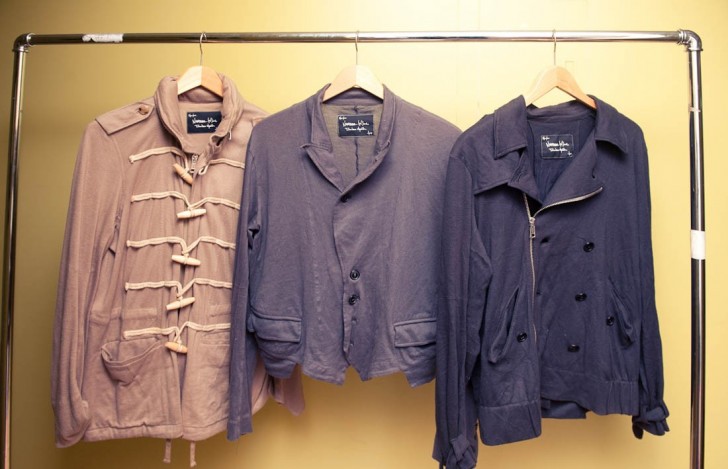 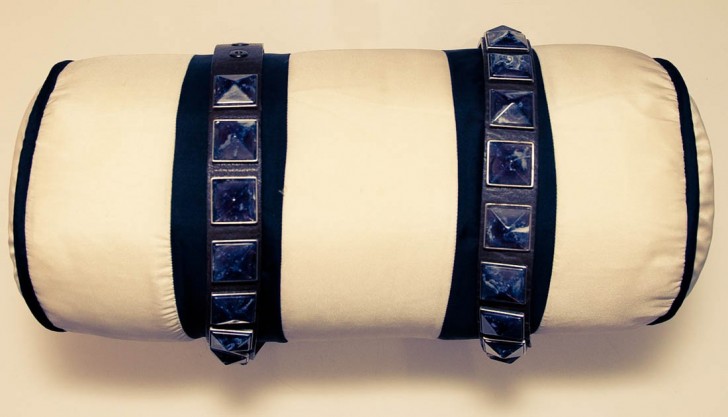 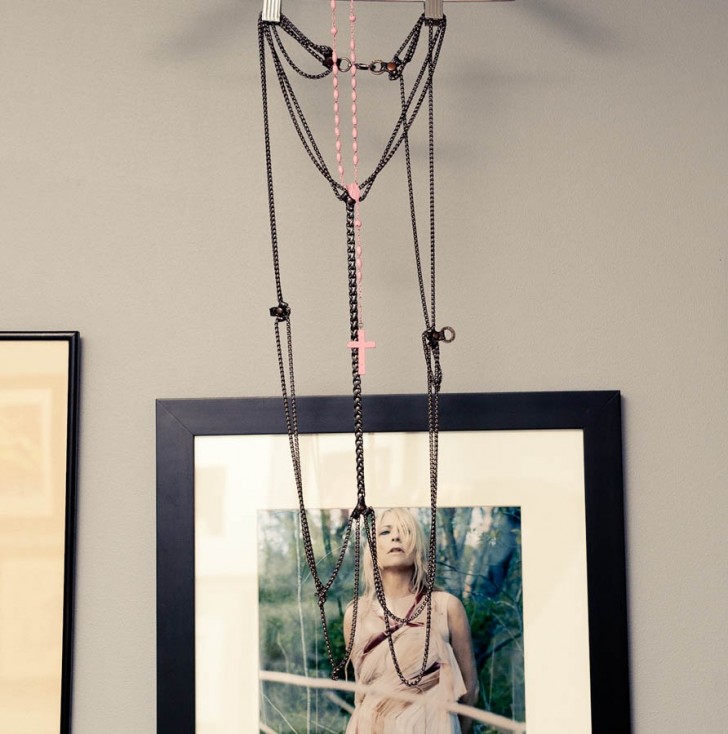 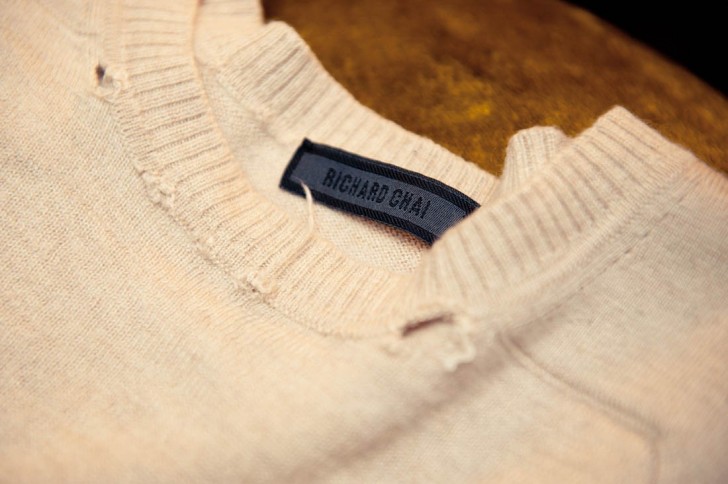 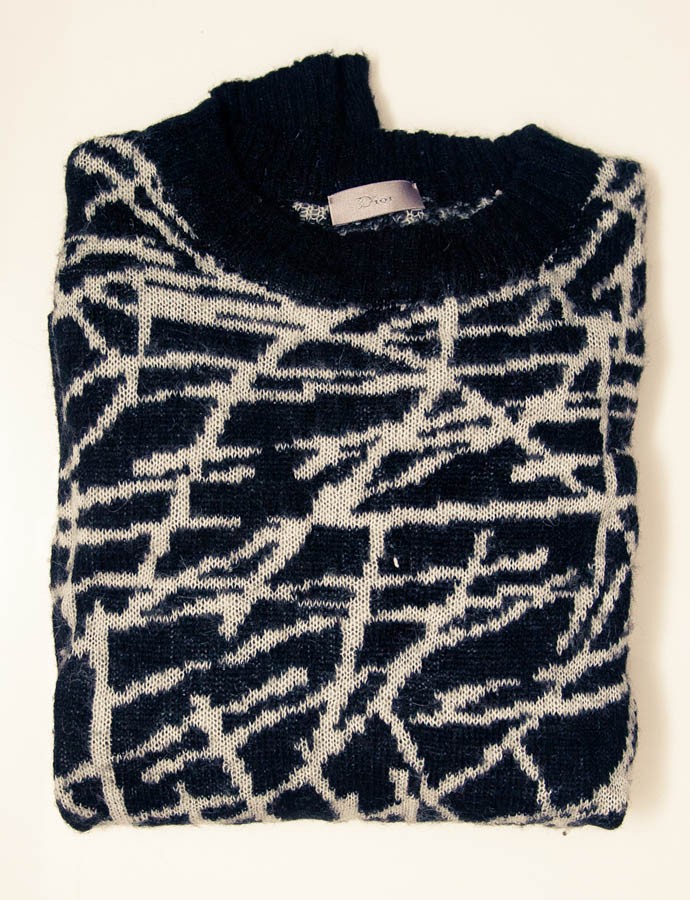 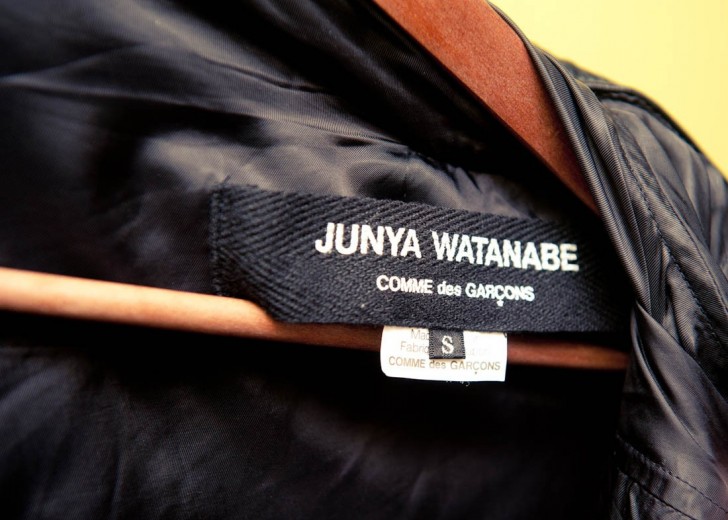 The vintage vest I got from a massive vintage store... Read More 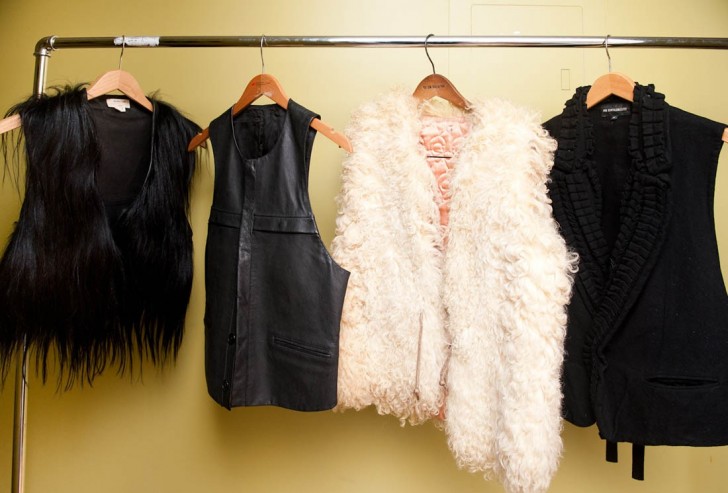 I replaced the buttons on the Zara coat with those... Read More 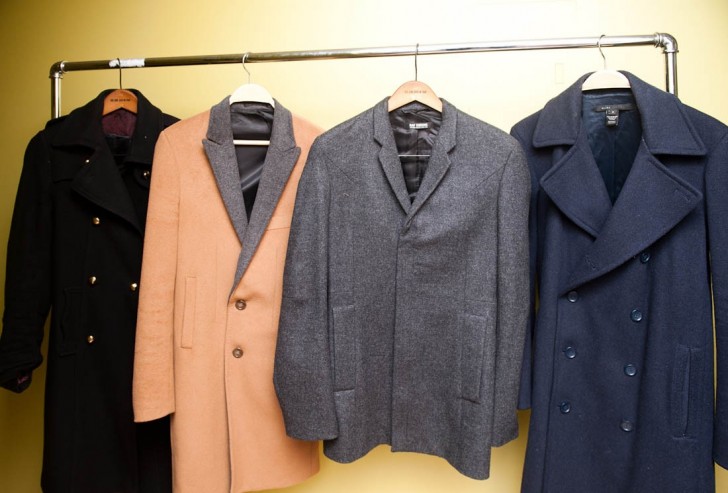 The red beaded necklace I wear everyday. I made it... Read More 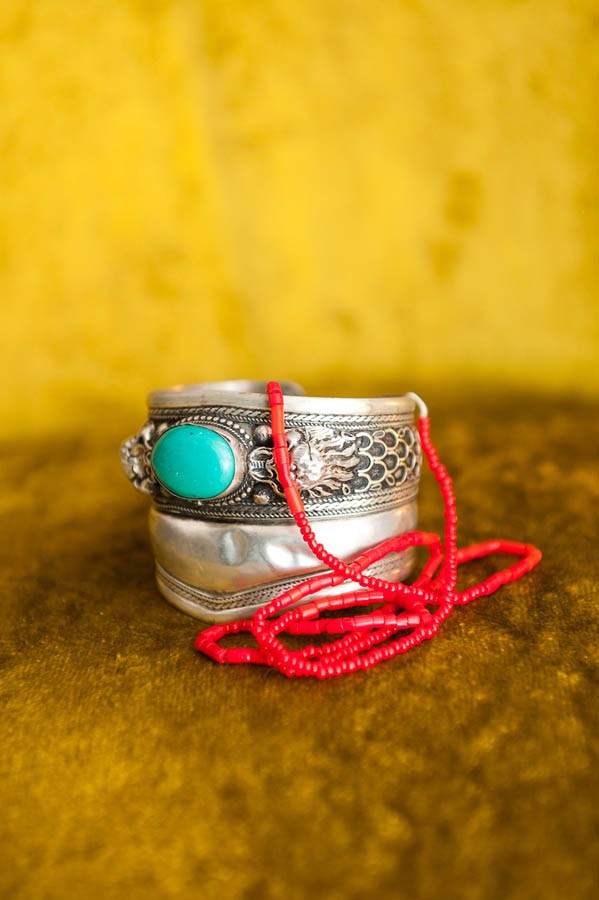 The black shirt belonged to a model I worked with,... Read More 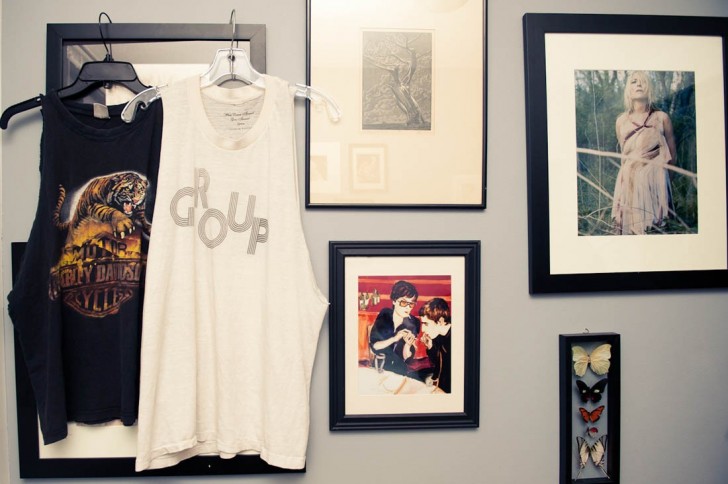 I’ve had these silver jeans for like seven years and... Read More 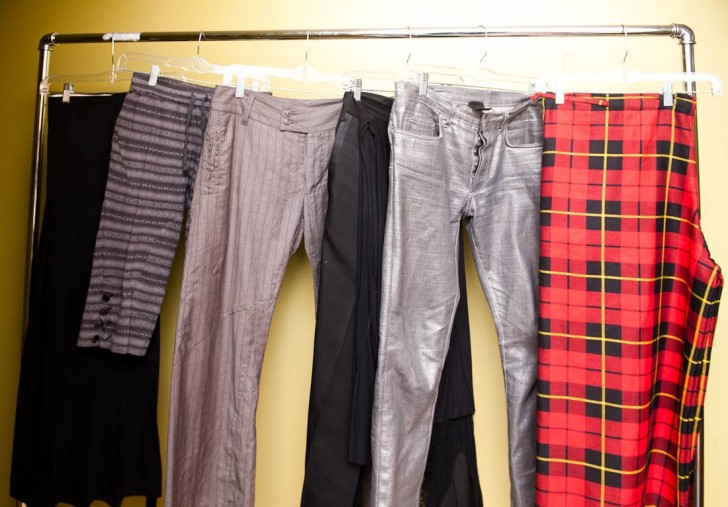 I pulled these from Barneys for this hip hop dancer... Read More 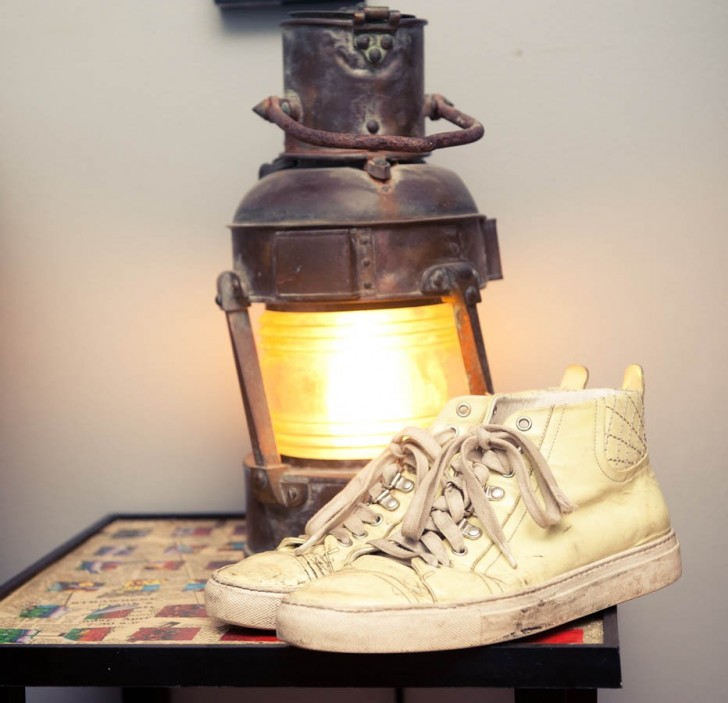 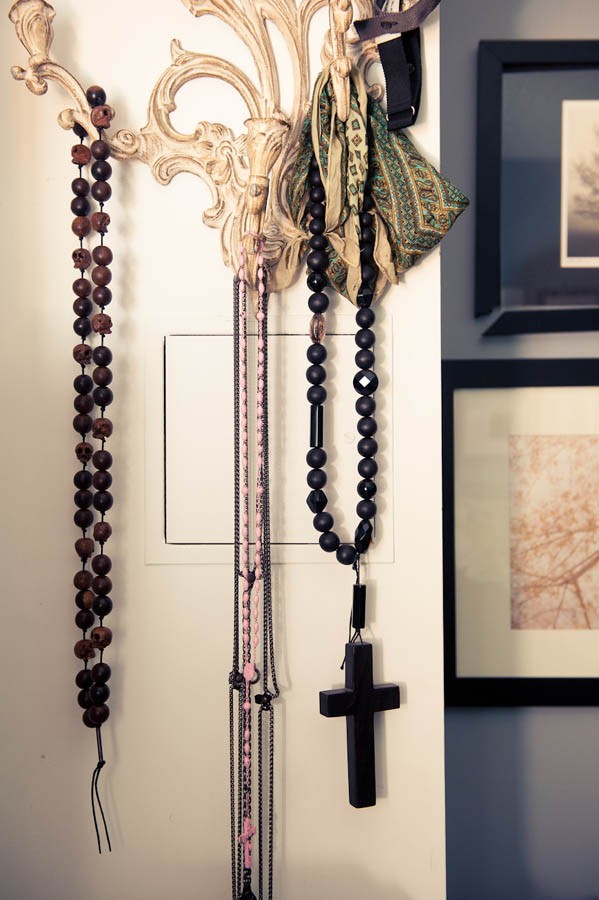 My mom got me this. Besides my Jem and the... Read More 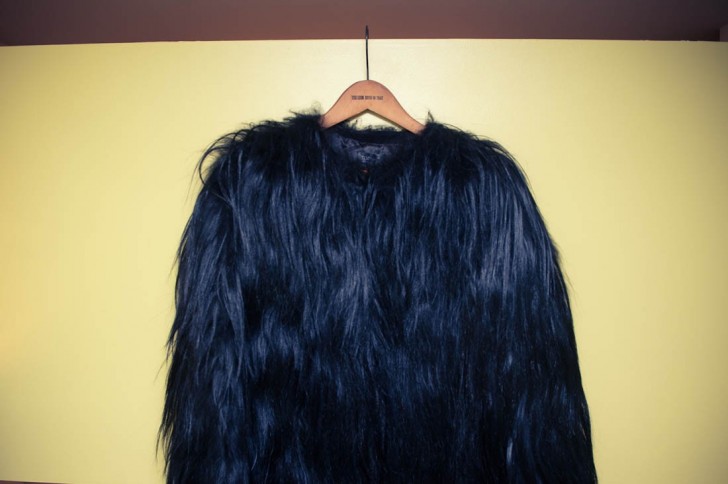 Feel like guys only need a couple pairs of shoes;... Read More 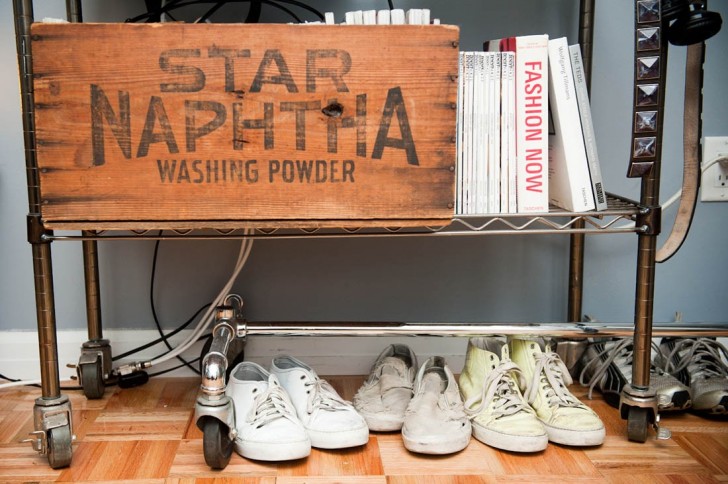 It’s from Barneys in LA. Barneys is really the... Read More 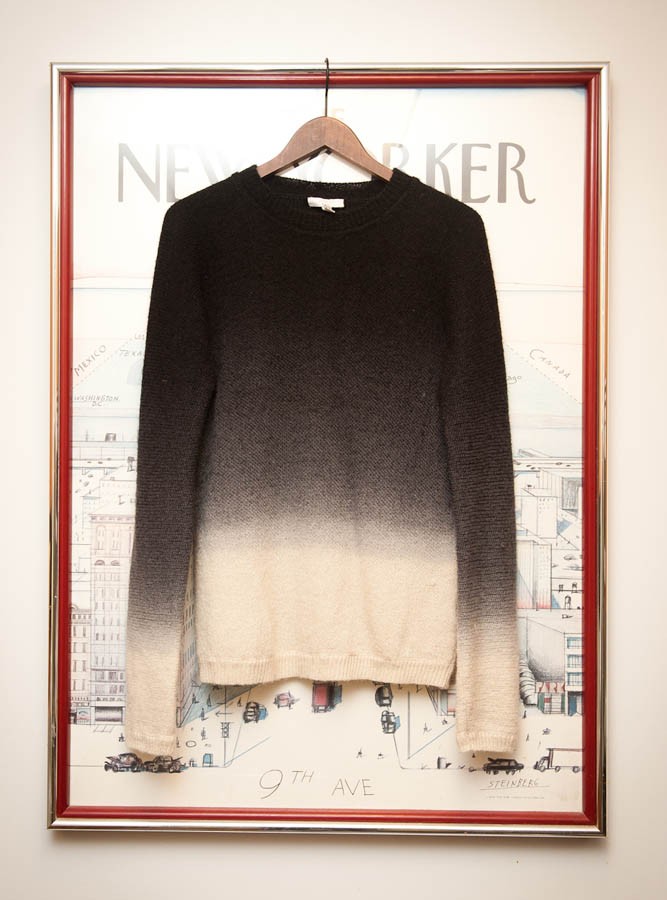