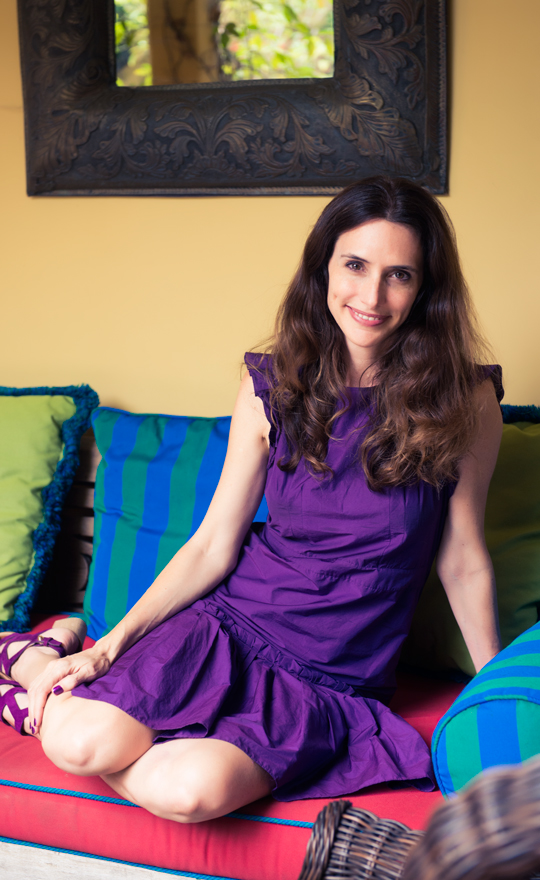 It was the decorative tiles and whimsical flourishes of Celebrity Stylist Elizabeth Stewart’s Santa Monica home that got us. From the vintage Mexican inlays up Stewart’s grand staircase to the wrought-iron lanterns that hung in her pretty garden, each piece was just as special as the clothes Stewart has hanging in her jaw-dropping closet (we’ll get to her shoe wall later). With a roster of celebrity clients including best-dressed heavyweights Cate Blanchett and Julia Roberts, Stewart is also the one responsible for launching the fashion careers of some of our fave girls including Jessica Chastain, Jennifer Lawrence and Amanda Seyfried, who all rely on Stewart’s thoughtful approach to dressing when getting snapped down a red carpet.

Getting her start in the world of print, Stewart spent time in Paris as W’s Paris Fashion Editor and worked as The New York Times Magazine’s Fashion Editor for 14 years where she ended up styling covers and fell in love with creating high-concept shoots that merged the worlds of fashion and Hollywood. Today, her home/studio showcases her love of both with an entire wall dedicated to every hand-painted, jewel-encrusted, show-stopping shoe ever produced; her appreciation of clothes as forms of art makes Stewart the ultimate collector of fashion, although she swears she’s really a lazy dresser (“all thought goes into how my clients dress!”).

While Stewart does have a major list of best-dressed accolades under her belt (Cate Blanchett’s 2011 Oscar Givenchy dress moment ranks as an all time fave), Stewart isn’t without a sense of humor when something goes a little wrong: “Once, Amanda Seyfried and I decided a dress looked better backwards, and I said ‘be sure to tell them on the red carpet so everyone knows we did it on purpose.’ Well she did, but that got ignored and the press only talked about how the dress was worn backwards by mistake!”

And with many of her girls nominated for Oscars this year, this means they’ll be more than a few ‘Elizabeth Stewart’ moments coming down the red carpet (not to mention all those press junkets and after parties, right?) and we’re more than okay with that prospect.

For me, a flat fabulous boot [is the perfect shoe].... Read More 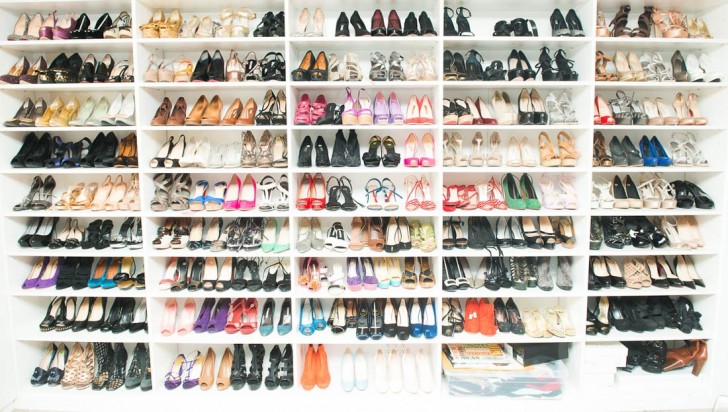 I started at WWD...it's like fashion boot camp! I learned... Read More 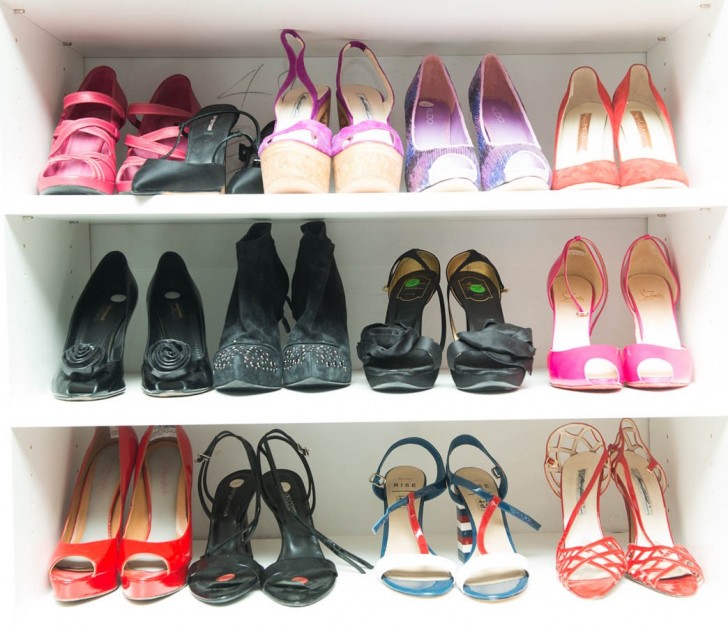 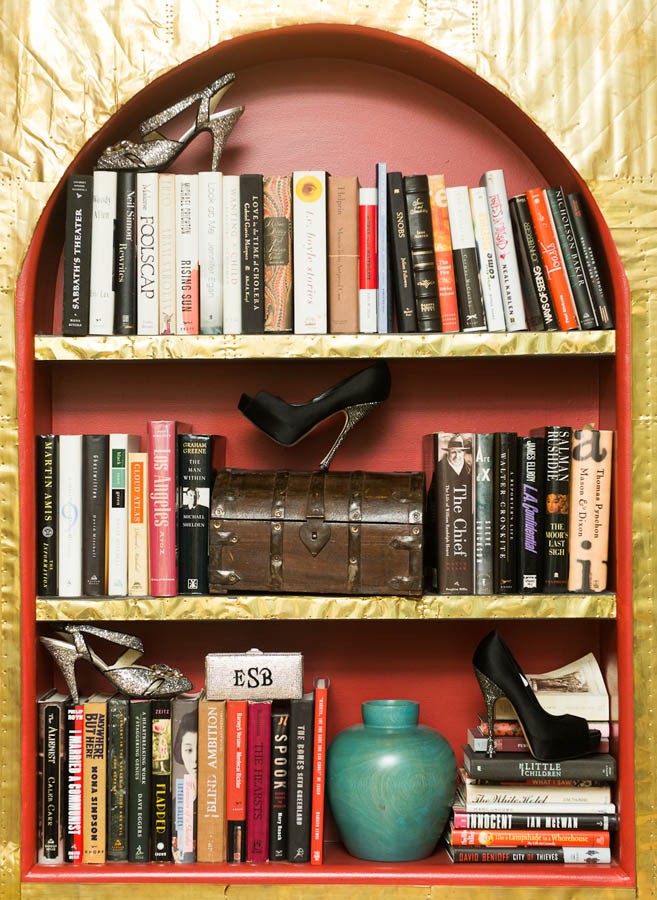 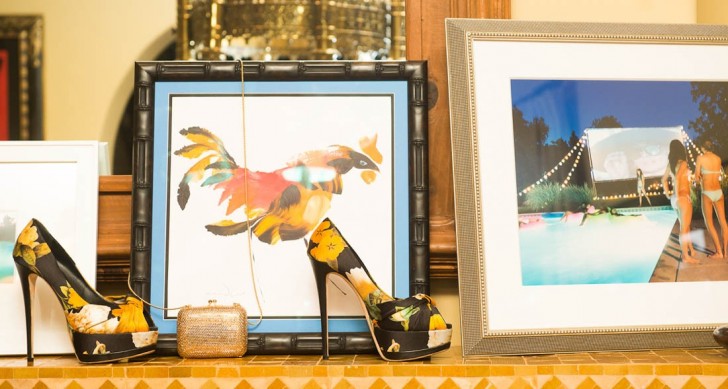 My personal style is a blend of Cate Blanchett and... Read More 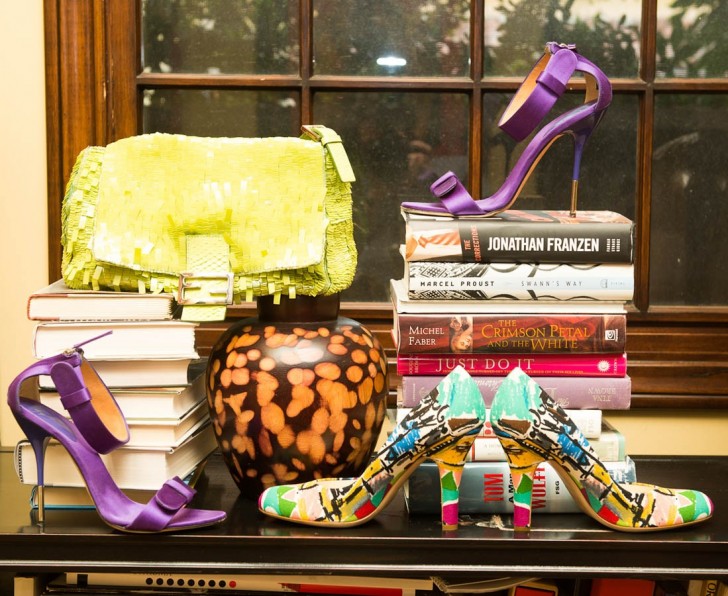 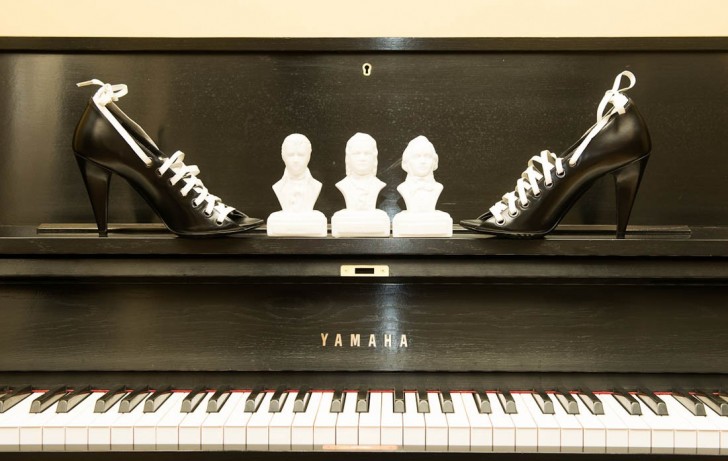 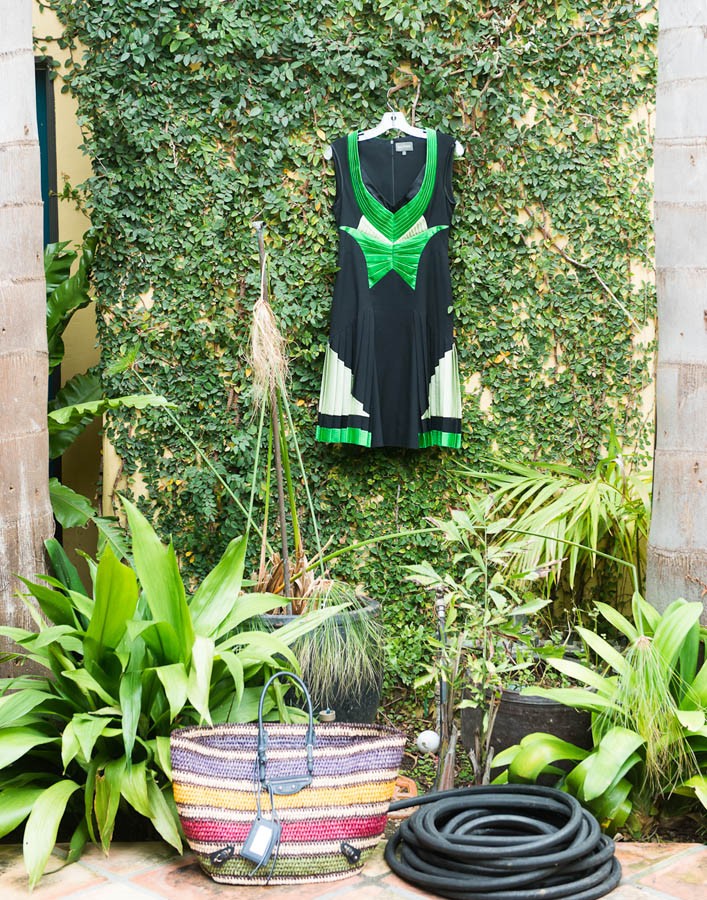 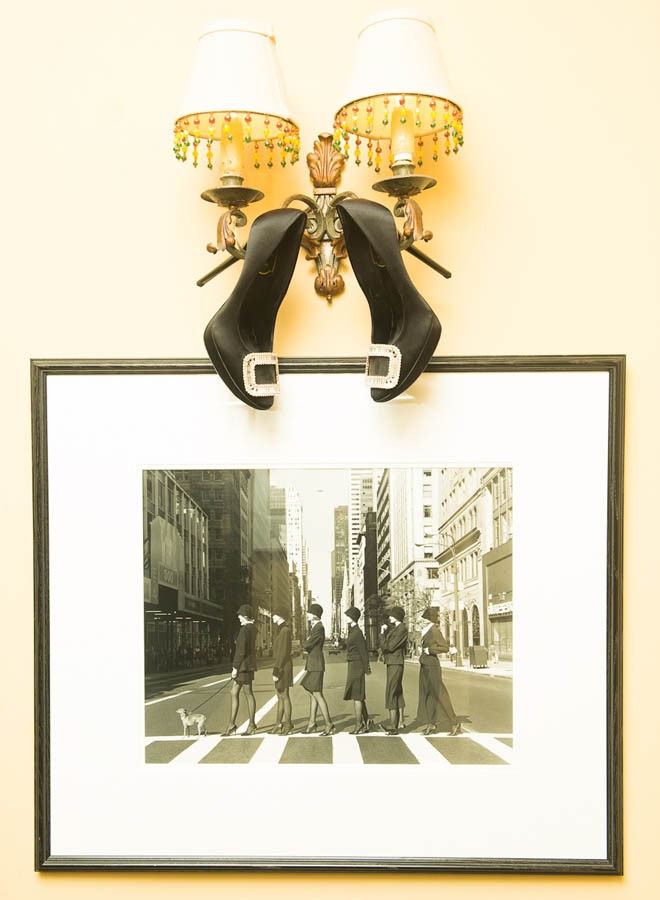 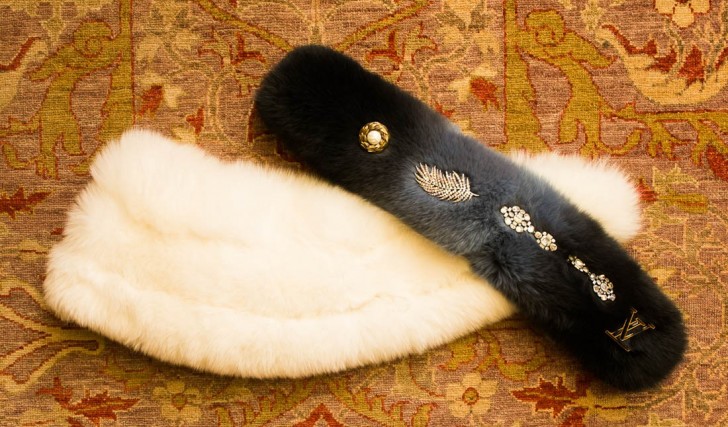 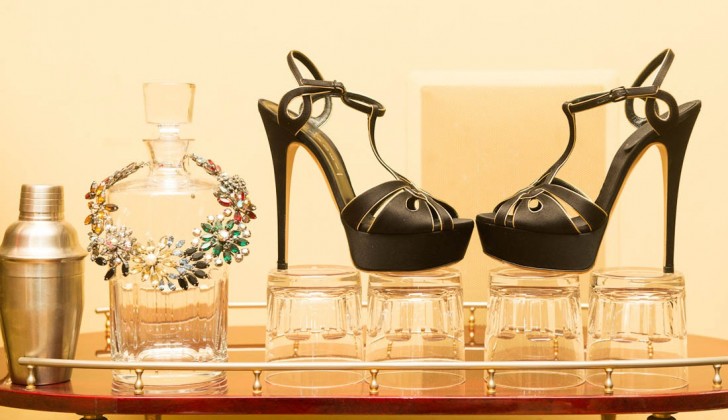 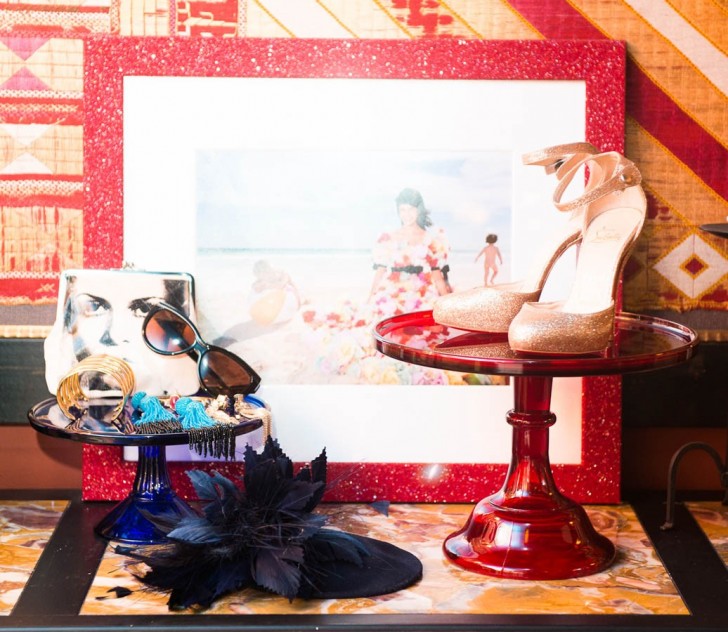 My style is lazy. I wear dresses because it is... Read More 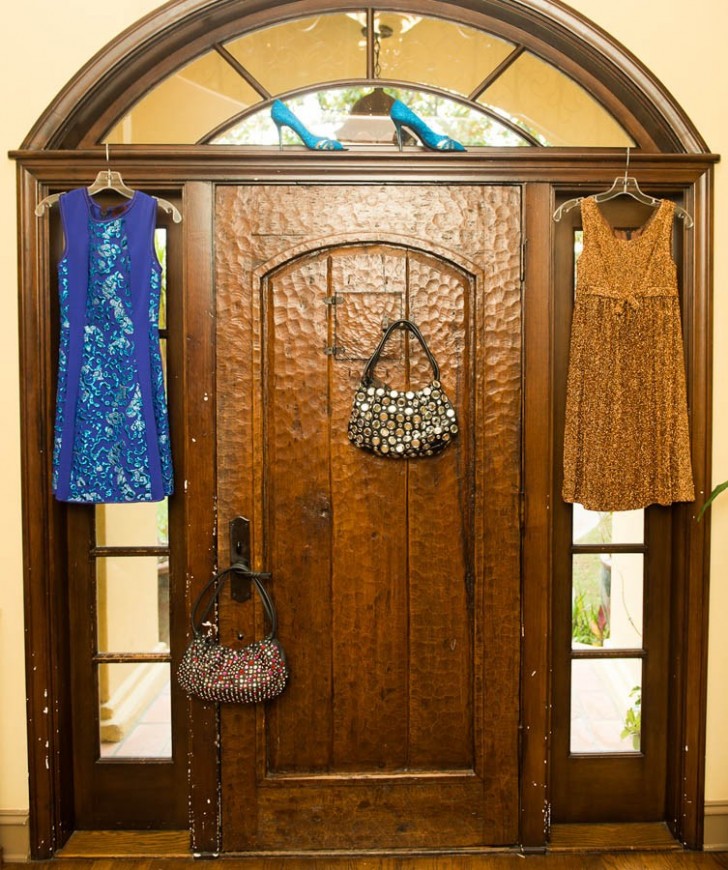 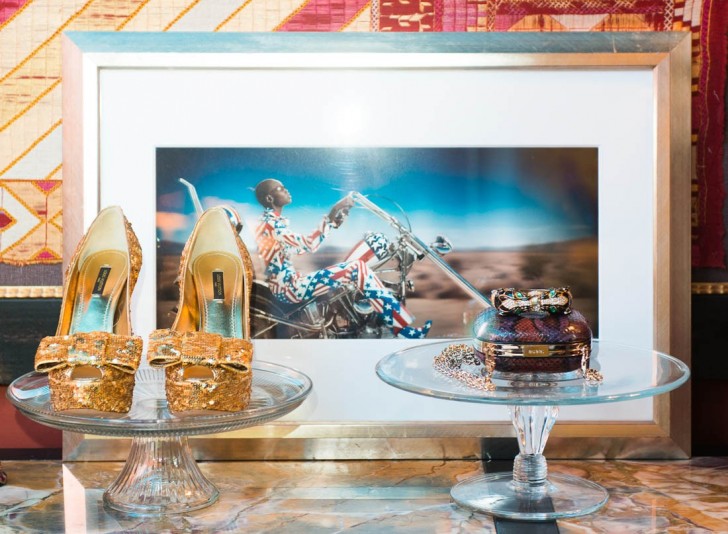 The best thing about my job is each day is... Read More 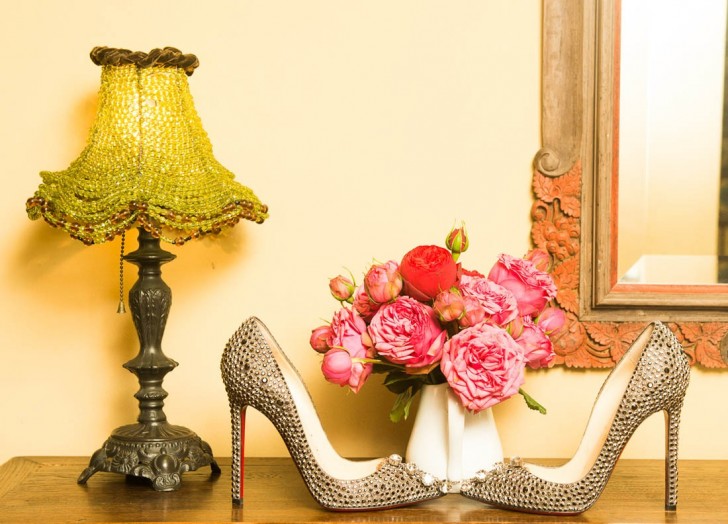 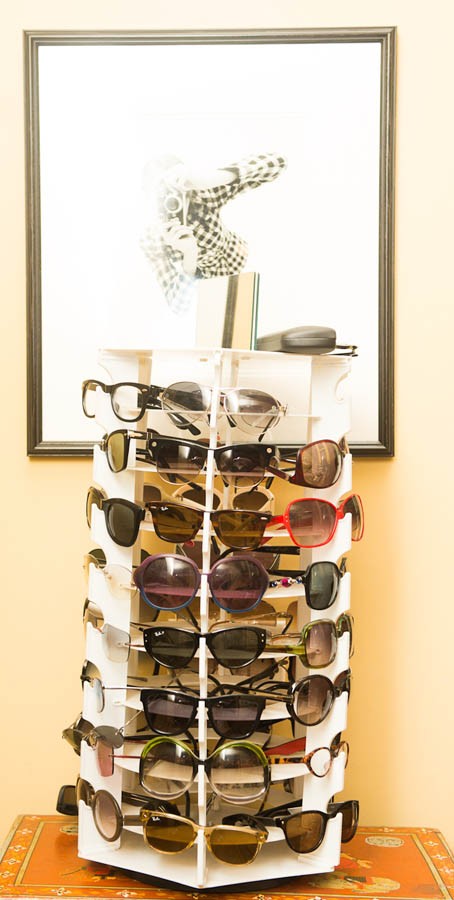 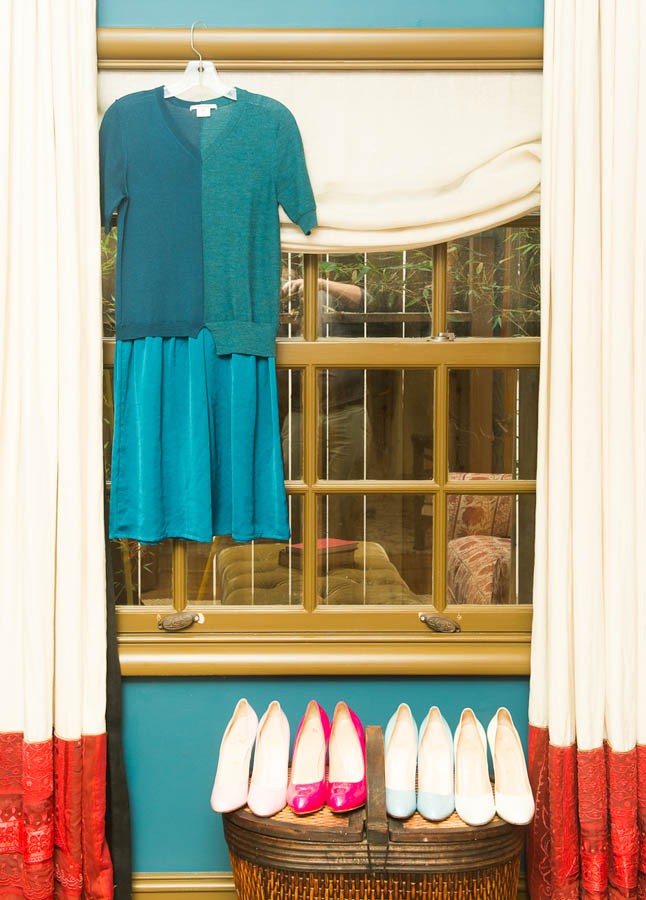 One of my favorite red carpet moments was Cate Blanchett's... Read More 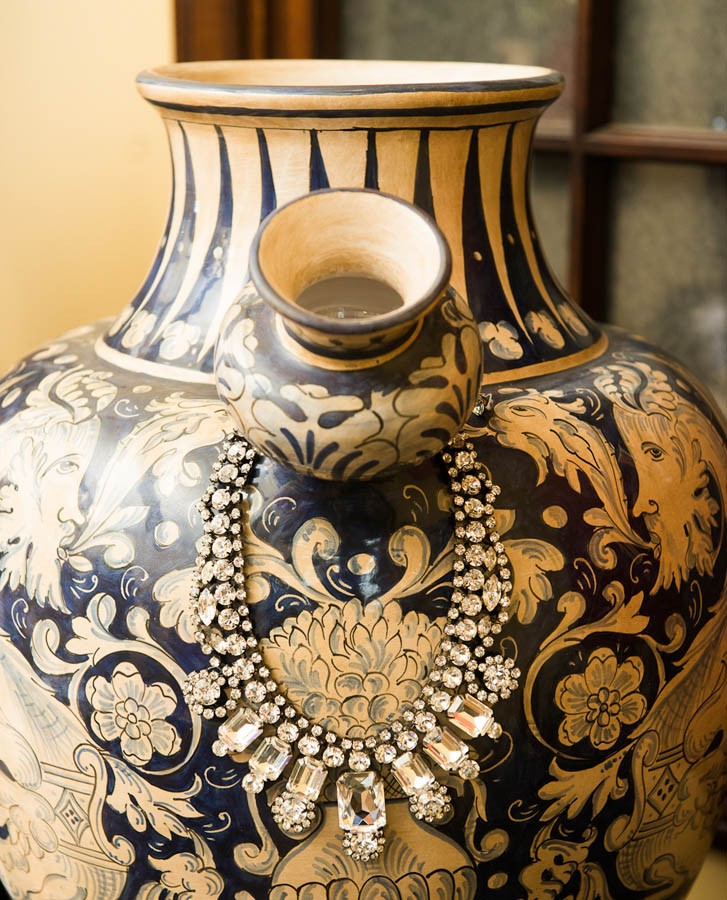 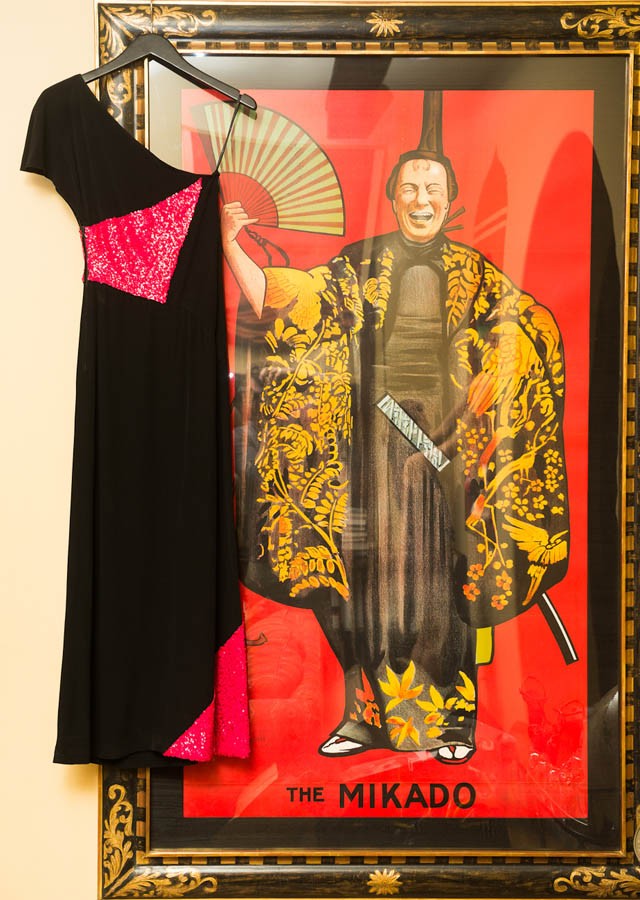 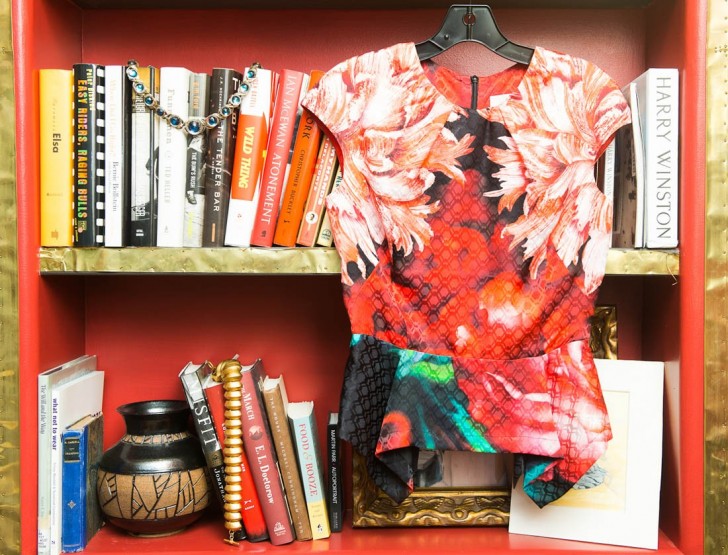 Living in Paris for W Magazine was being in the... Read More 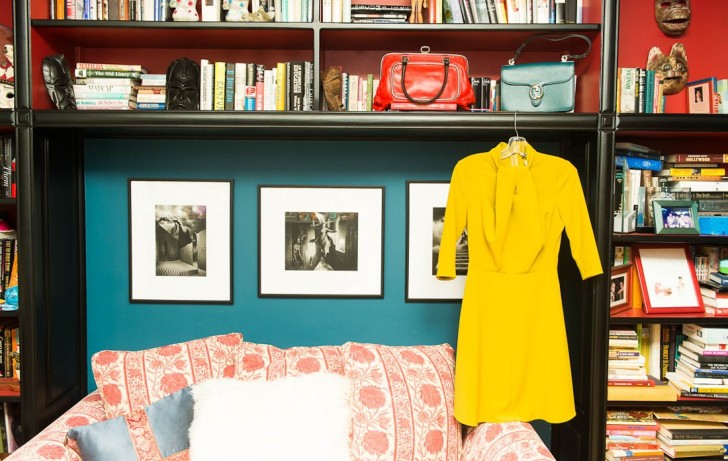 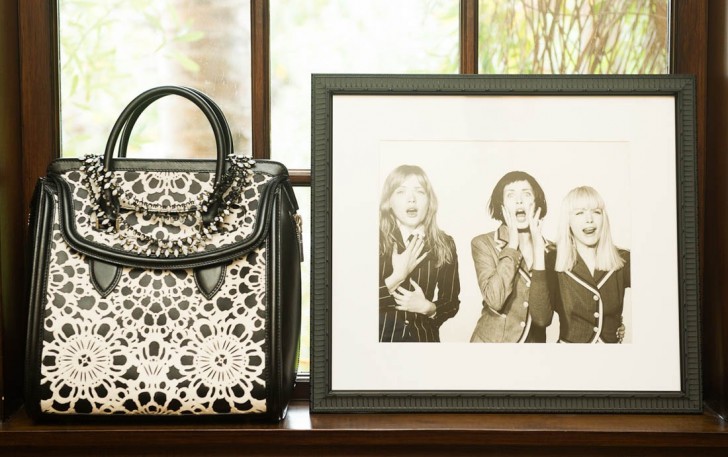 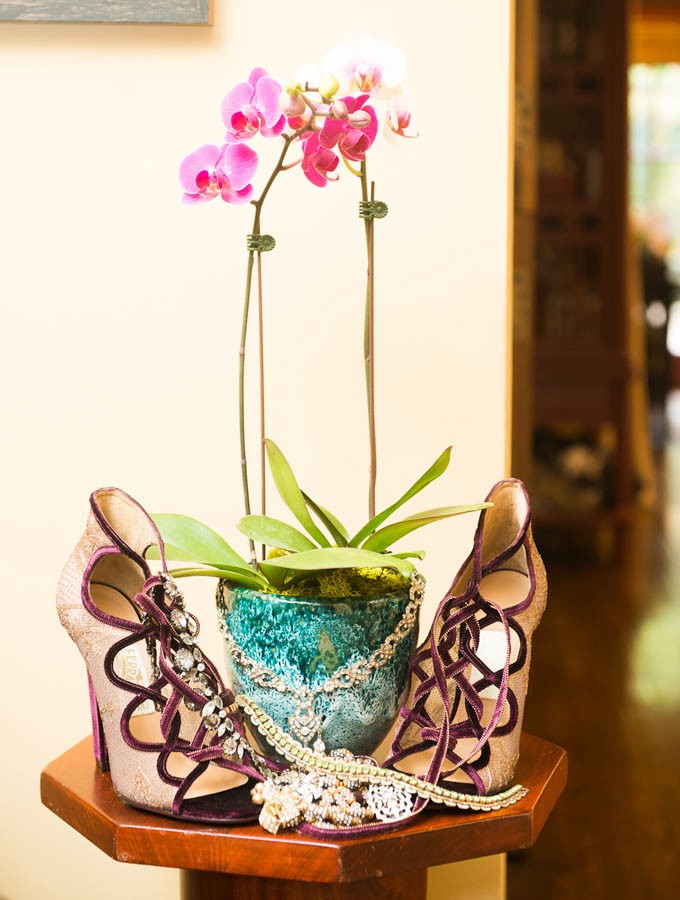 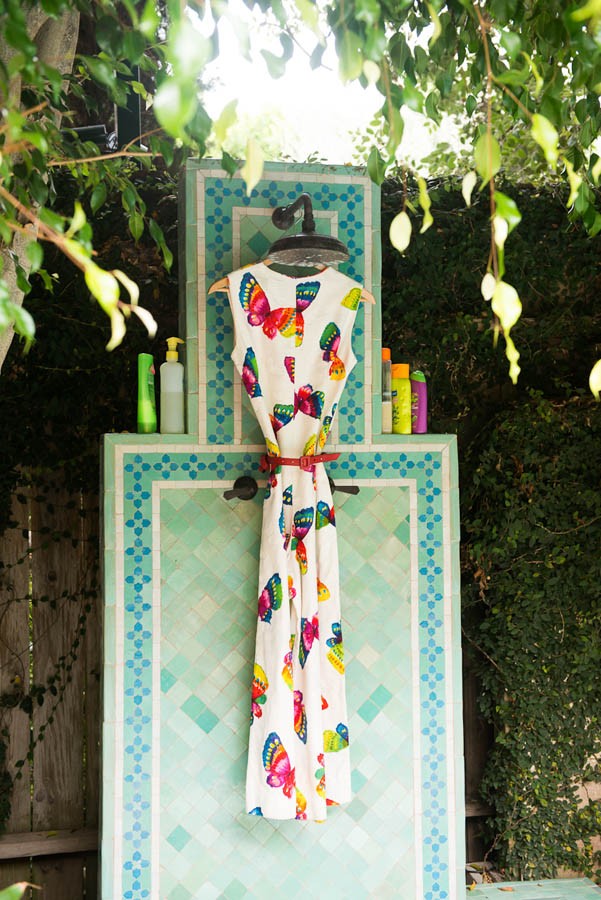 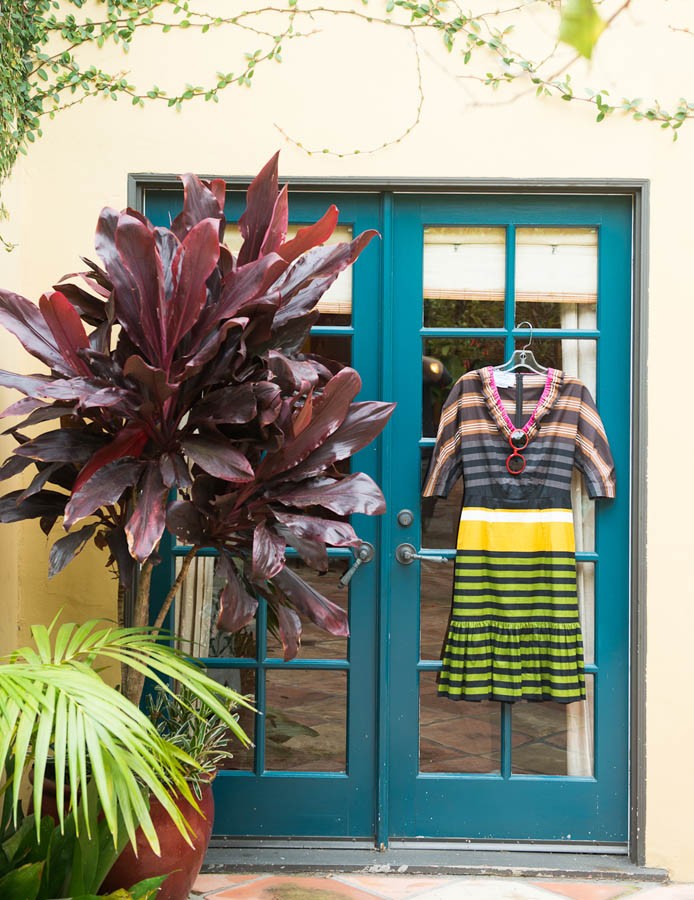