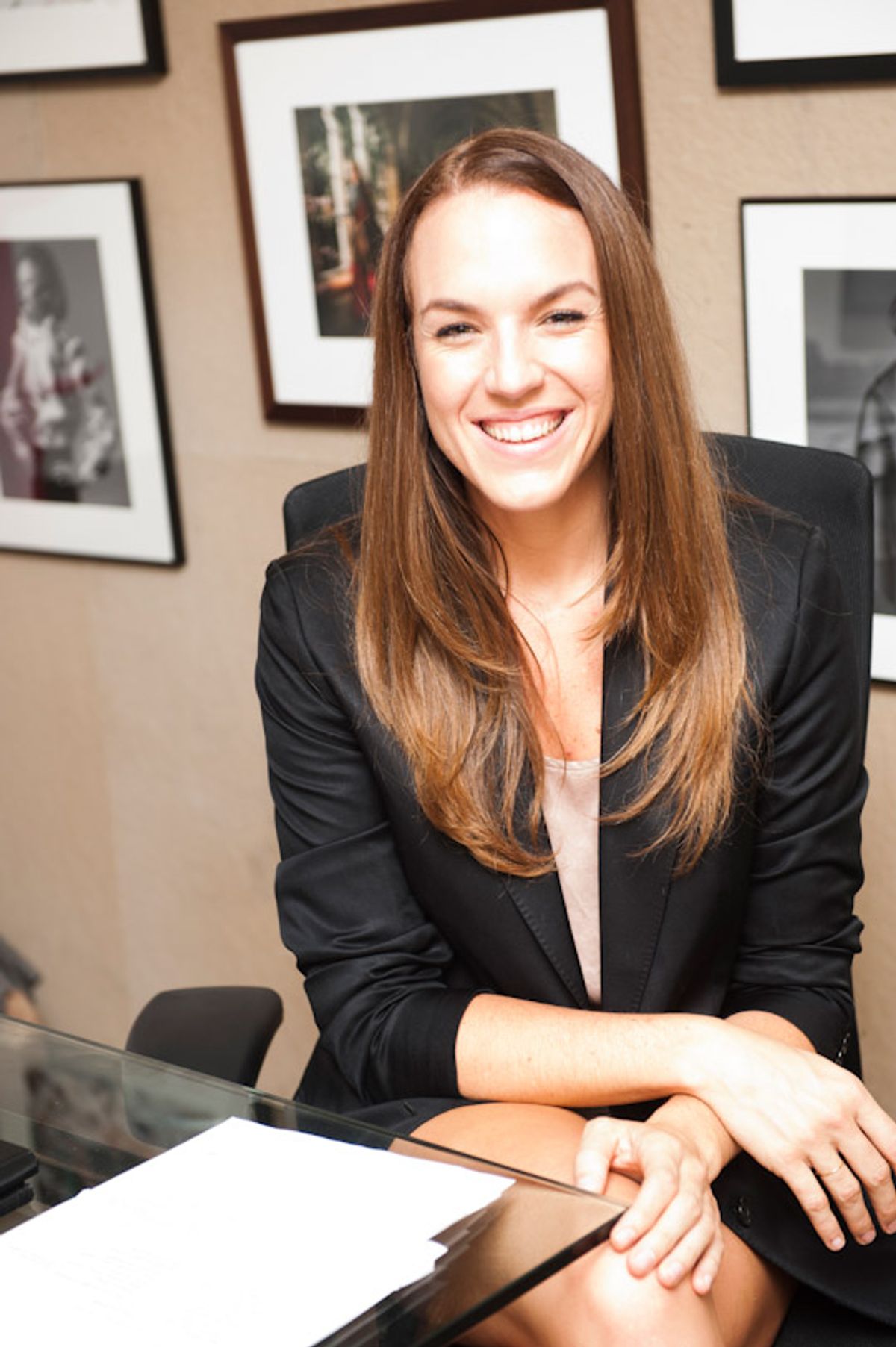 Coveteur Team
The best part of my job is that I’m never bored or pigeonholed into one area,” says Shirley Cook, CEO and co-founder of Proenza Schouler. While everyone knows the dapper faces of Jack McCollough and Lazaro Hernandez, Cook’s the girl behind the scenes, a tour de force who’s been with the company since its humble beginning stages. In 2002, J&L debuted their first collection as a senior thesis project at the Parsons School of Design, and Barneys immediately scooped up their entire range. In the last decade, Proenza Schouler has grown from two designers and a CEO to one of the most influential designers in America with offices in New York and Italy. In her office adorned with PS1s in every shape and color and photographs of notable Proenza Schouler press accolades, we chatted about her love of open-toe pony-skin booties, where she sees the brand heading in the next twenty years, and why every girl needs a PS1 (we think it’s obvious). “Jack and Lazaro are undoubtedly talented, but why I appreciate them goes so far beyond the work that they do as inspiring designers”, Cook says. “They are really great people to work with and to work for”. Talk about dedication to one's craft. Come on in and take a peek around!
Closet