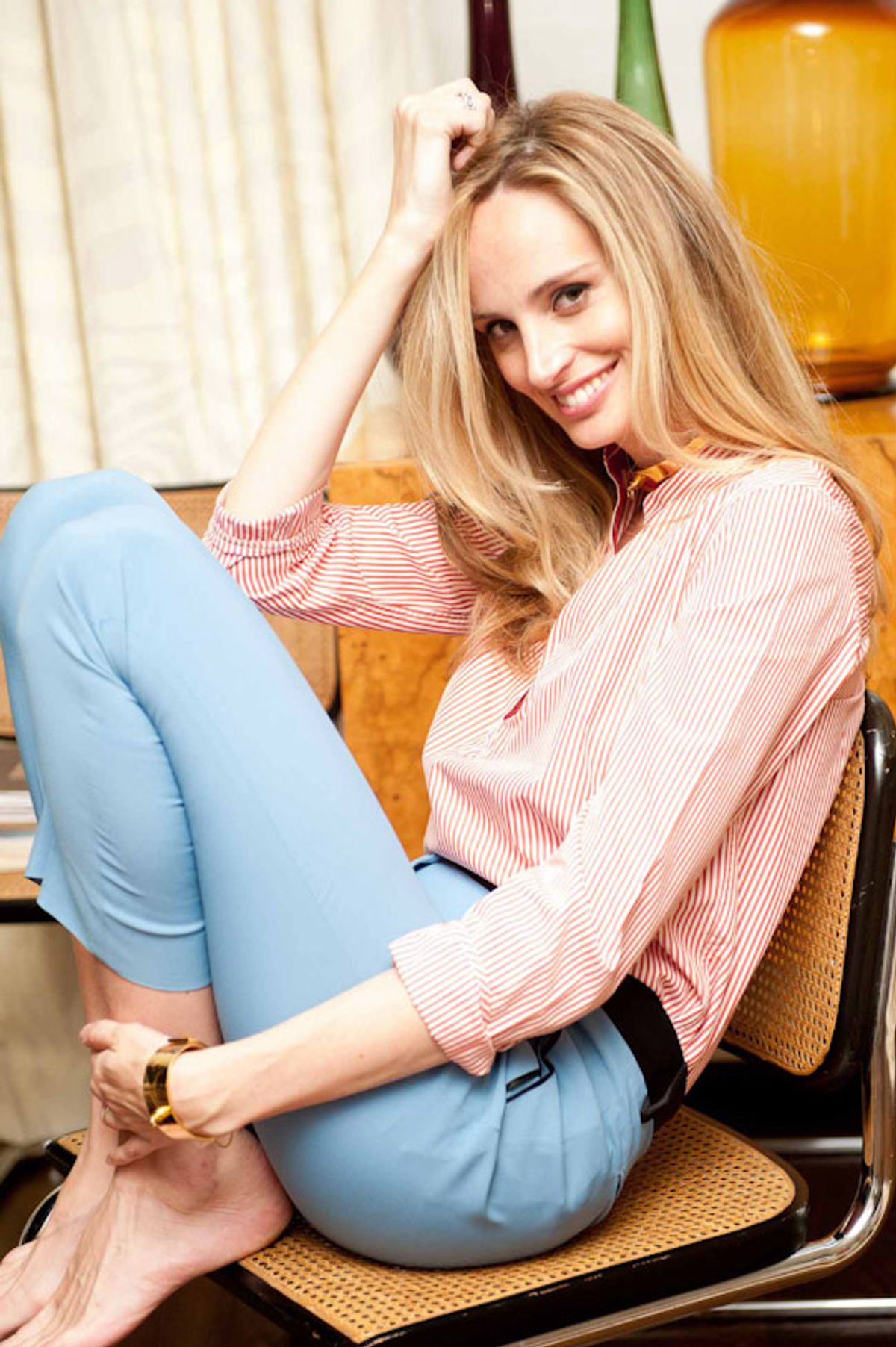 Coveteur Team
We love going by someone’s initials as their main moniker, and LSD tops our list. As one of the world’s most recognized style authorities, Lauren Santo Domingo is the co-founder and creative director of Moda Operandi, the online retailer where you can “pre-order tomorrow’s fashion today” – snatching up the collections of Proenza Schouler, Alexander Wang, Isabel Marant and more before their collections hit stores (Spoiler alert! The uber chic, MO has now teamed up with Cov-fave, The Big V [Vogue] for all your instant shopping needs.) She single-handedly pioneered the “street style” blogosphere, and we became obsessed with the PS1 Bag after we saw Mrs. LSD’s plethora of Jack and Lazaro's bags adorning her arms. In fact, LSD’s style and wardrobe helped with the initial idea of The Coveteur – and we must give thanks where thanks are due. She served as the PR director for Paris-based furrier J.Mendel, where she assisted in launching the brands RTW collection, and also helmed the PR department of Carolina Herrera for the Puig Group as well. LSD has spent time at Vogue Magazine where she acted as the Associate Market Editor (she still helms the title of Contributing Editor) where she helps to bring emerging designers to the table while looking the absolute epitome of glam while doing so.
Closet