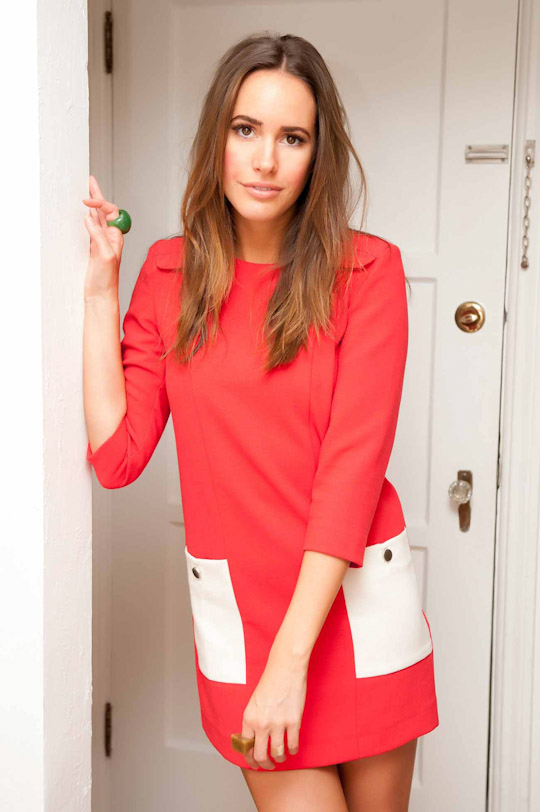 There are certain people who have characteristics that light up a screen, ignite a feeling of warmth in a room, and downright make you feel comfortable and at ease. It’s a difficult triple threat to tackle, but Louise Roe has it nailed down to a T. As TV host of Plain Jane, which is about to start filming its second season, every week, Roe guides a shy wallflower through the daunting gauntlet of fashion and dating, helping these young girls overcome their personal fears and demons. She’s no stranger to the small screen either: she put her fashion journalism skills to good use on MTV’s The City (her videos were an instant hit for Elle.com), she’s dissected the daily wardrobe choices of young Hollywood for E!’s Fashion Police, and even made a guest appearance performing complete makeovers on Chelsea Lately. And that isn’t even the tip of the iceberg. She’s the new face of Hogan, fronted campaigns for Adidas and Bloomingdale's, pens her bi-monthly column for MSN News called Front Roe (love the name) and still manages to write for Vogue.com, In Style, Glamour and Cosmopolitan. Oh, and did we mention she’s the LA ambassador for Range Rover? And once April 29th hits and the globe turns their attention to the Royal Wedding, Roe will be reporting the minute-by-minute coverage live for E!. And while we didn’t think it was possible, we can now clearly see how Roe’s cheek-wide smile and kick ass style can easily overshadow the Princess in waiting. 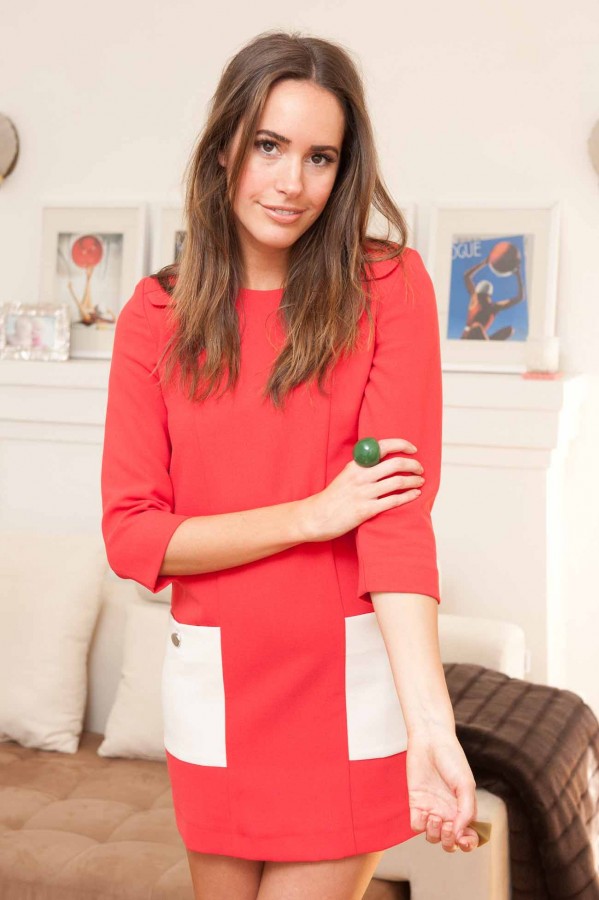 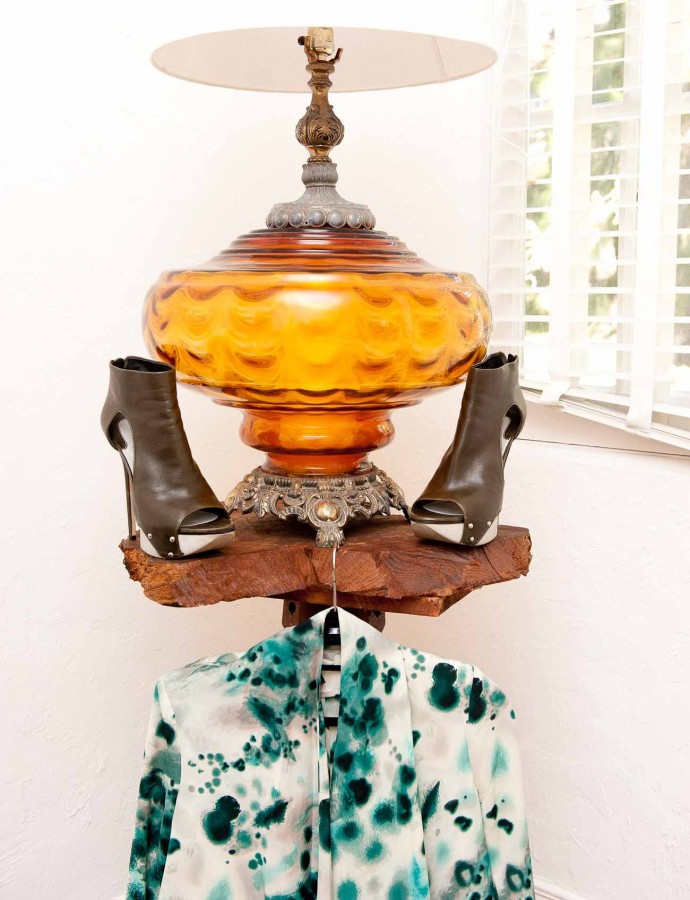 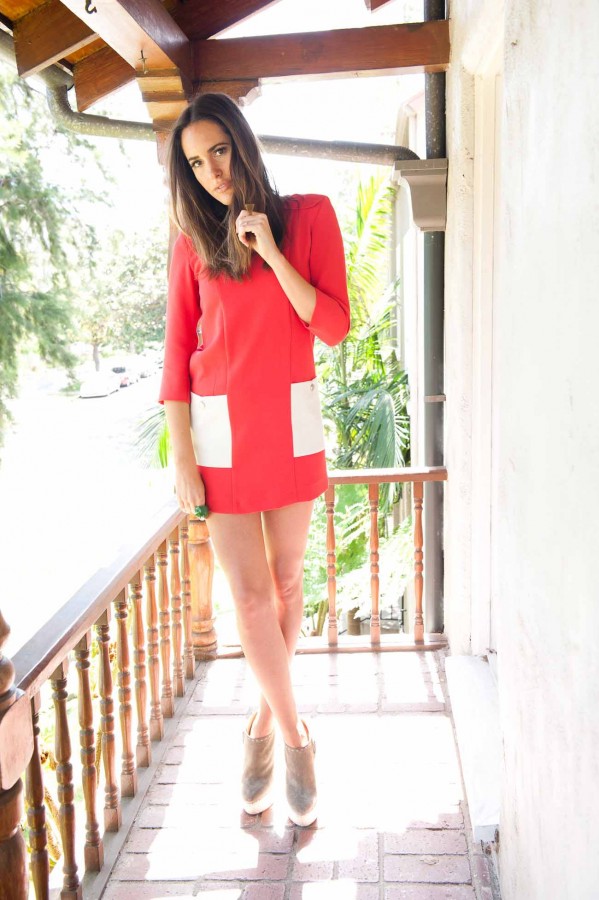 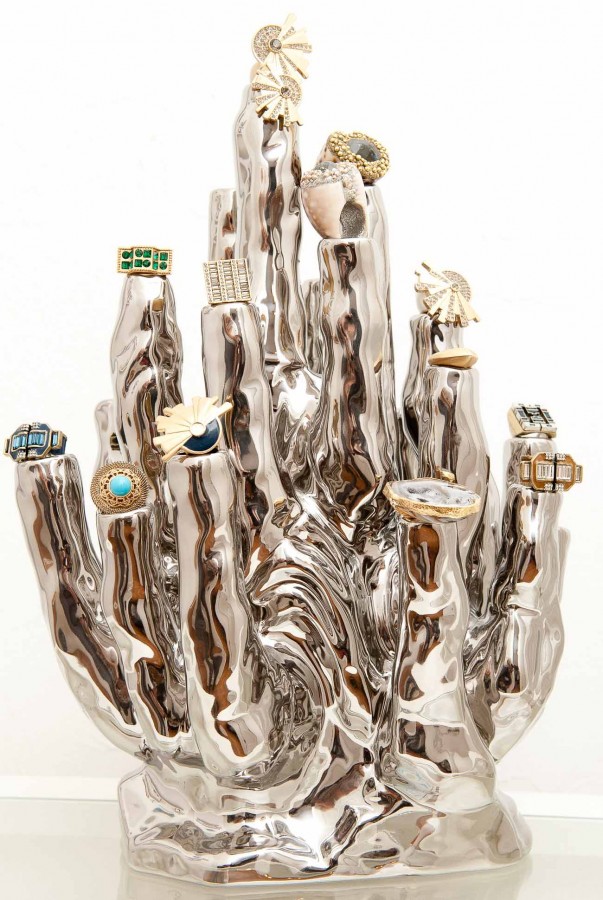 I have an addiction to fruit...or fake fruit, at least!... Read More 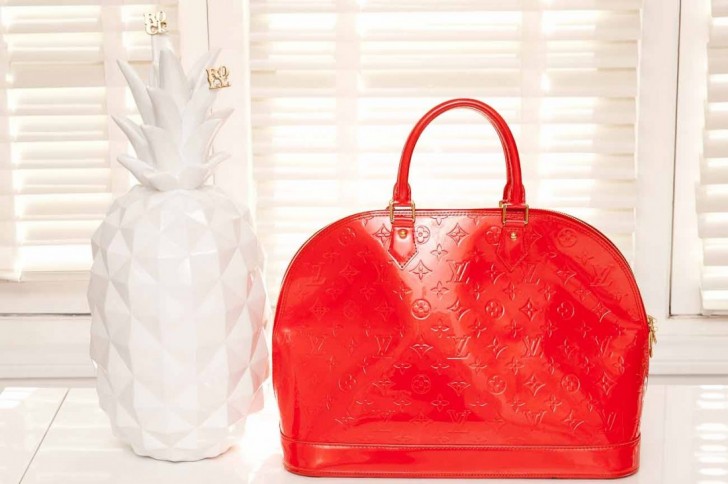 I saw this Bolero jacket on a chick in New... Read More 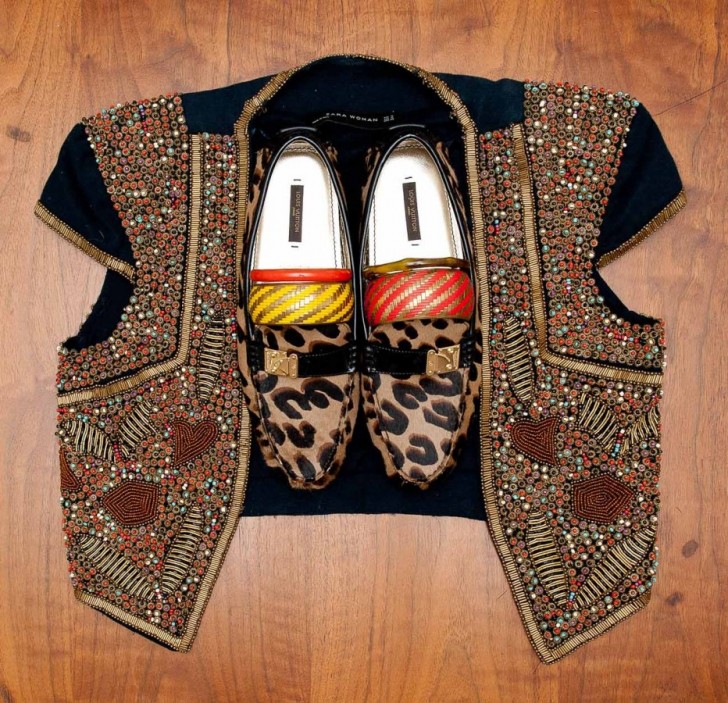 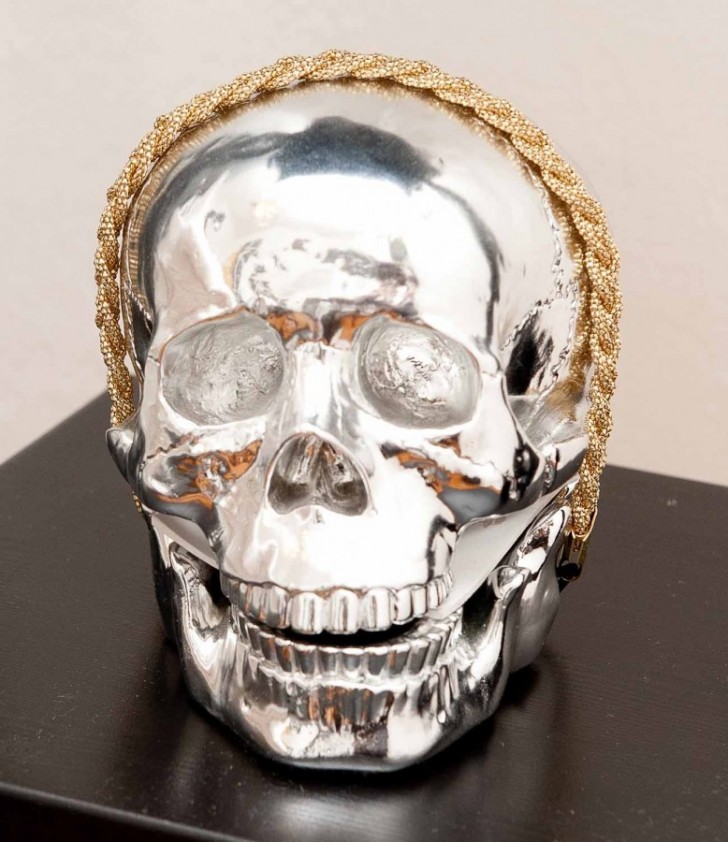 I fell in love with these. I requested to borrow... Read More 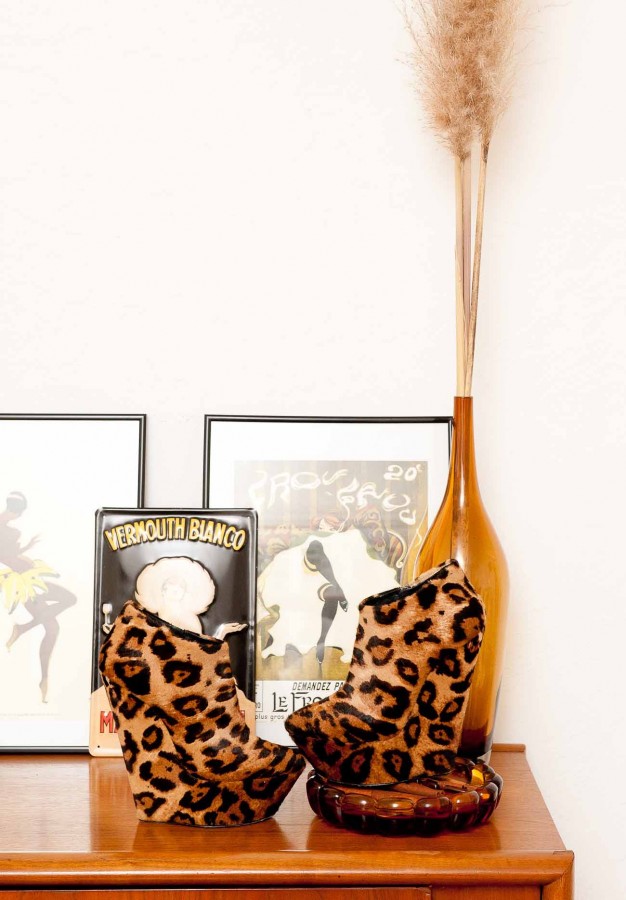 There was a collective gasp from the crowd when I... Read More 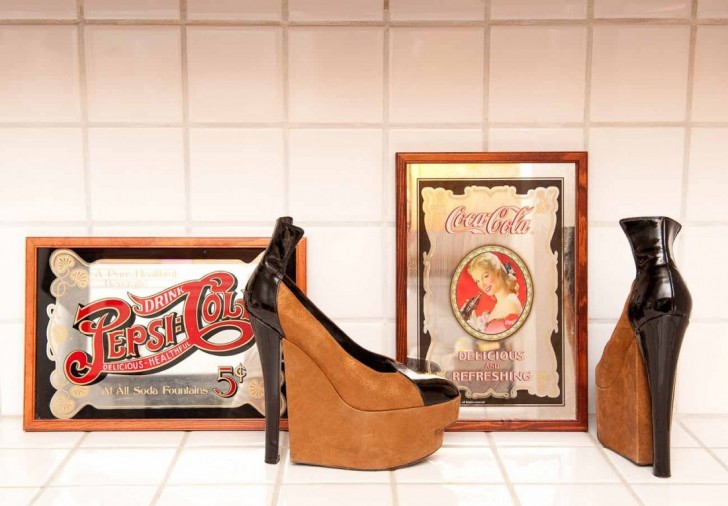 This is my ultimate bargain picture!... Read More 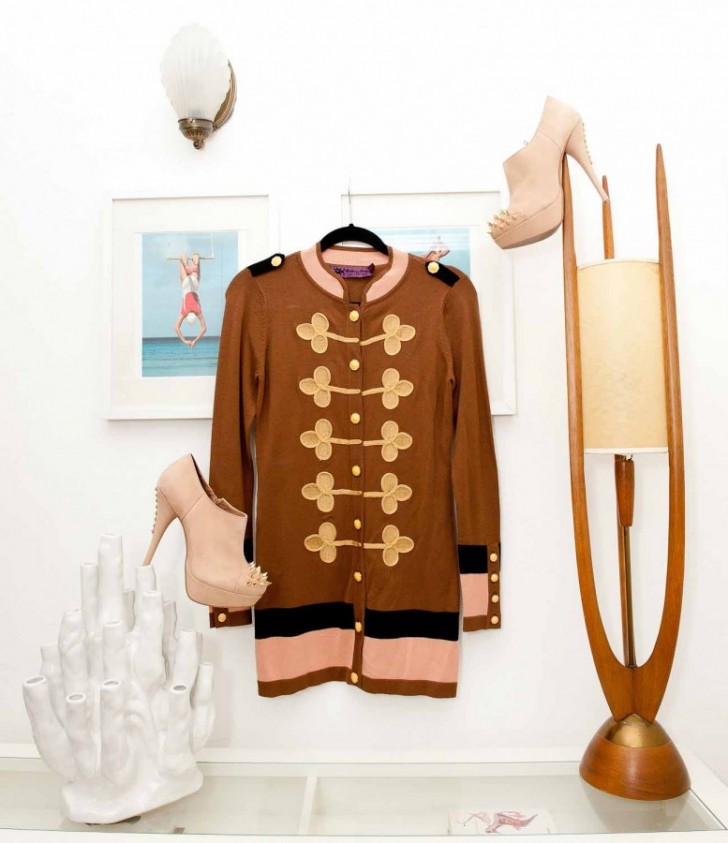 What a cool shot! Nobody does platforms like this guy.... Read More 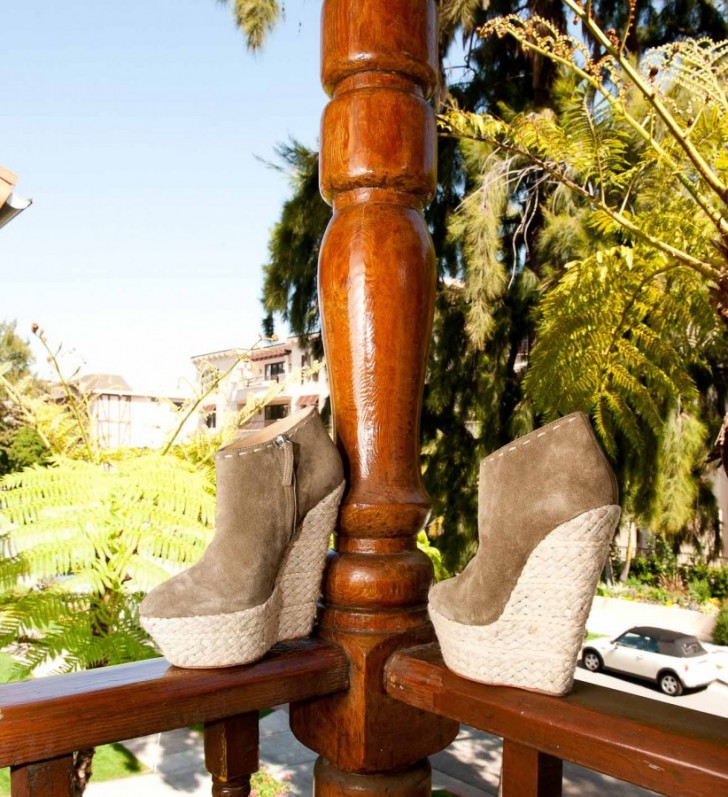 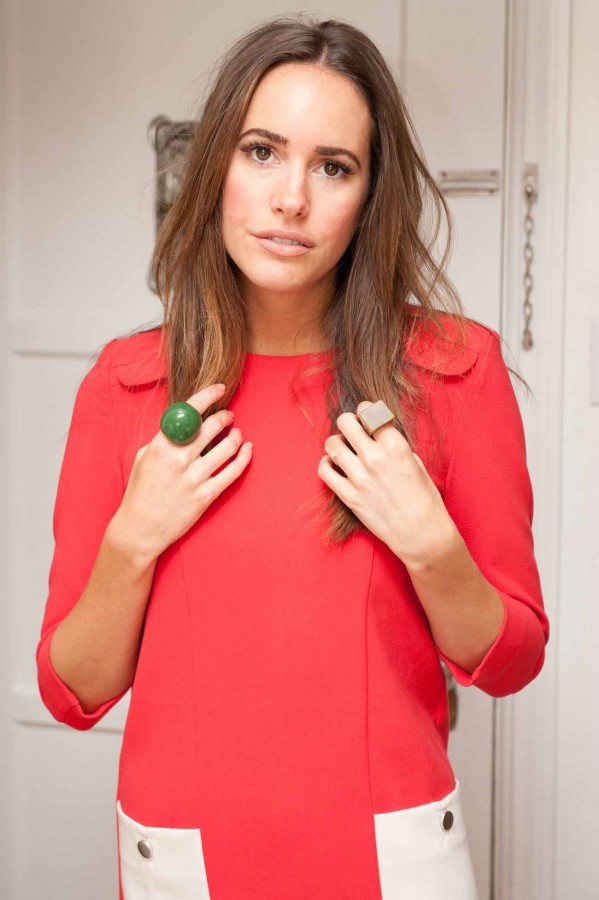 We were about to wrap my show, Plain Jane, which... Read More 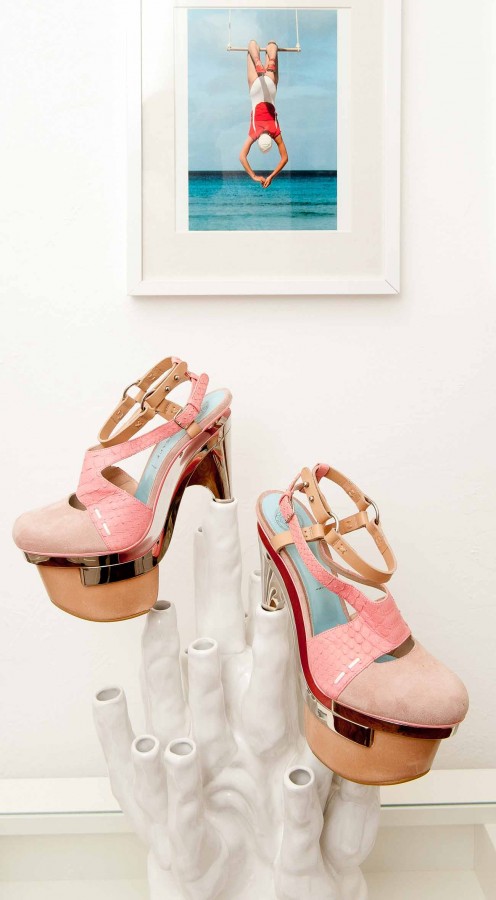 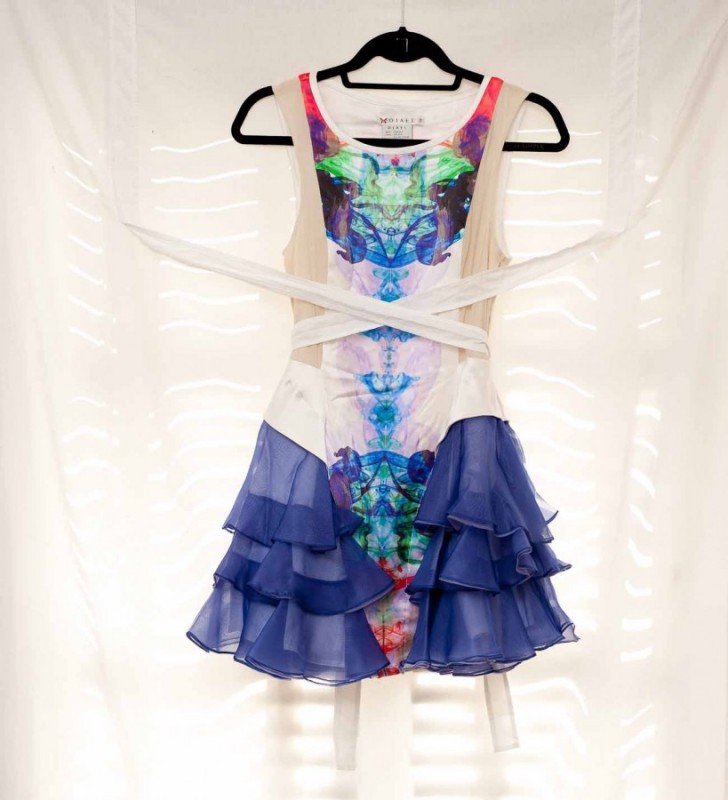 This dress is a great friend of mine in N.Y.C.... Read More 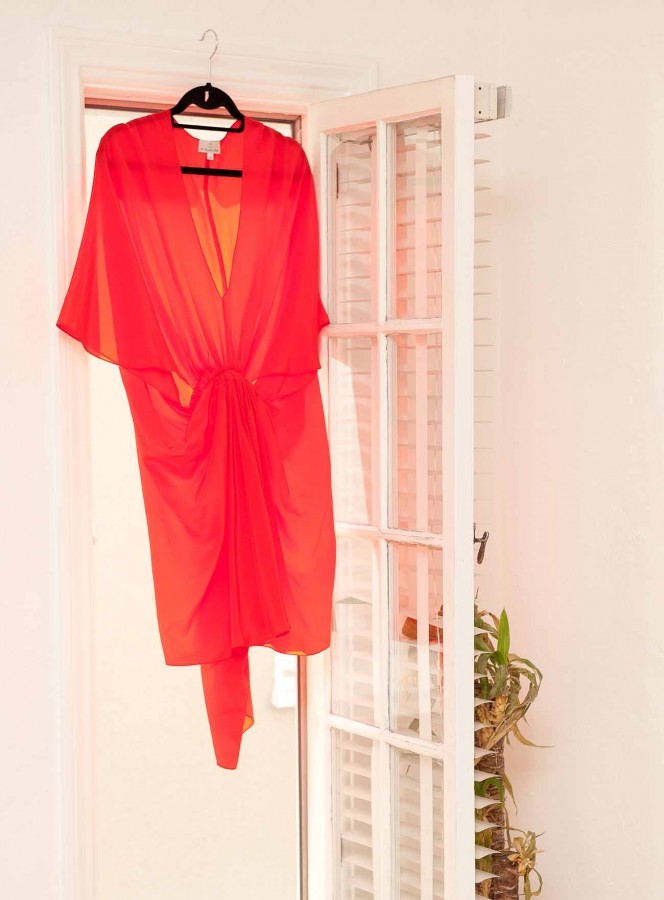 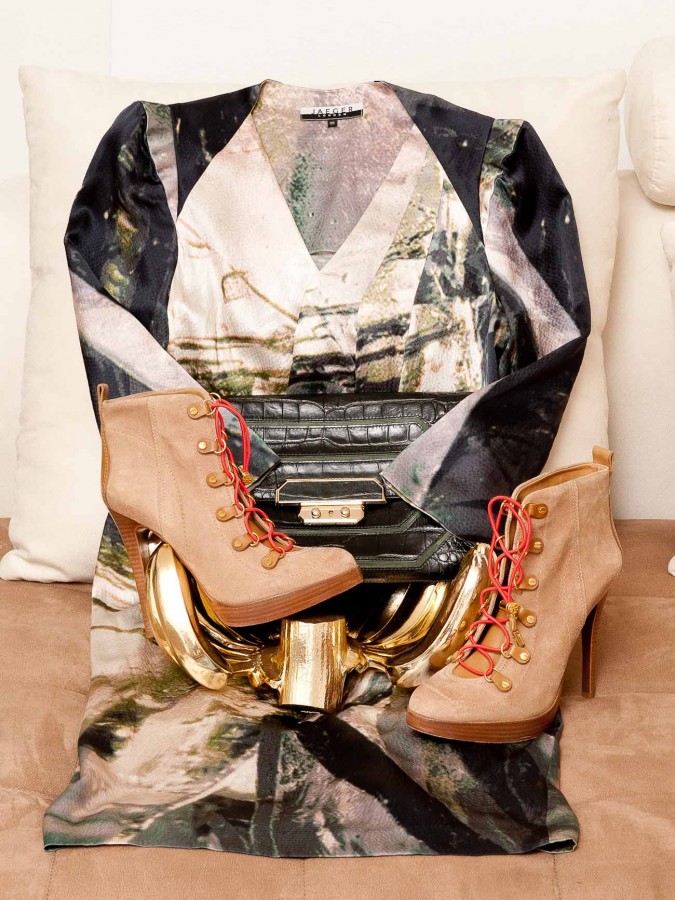 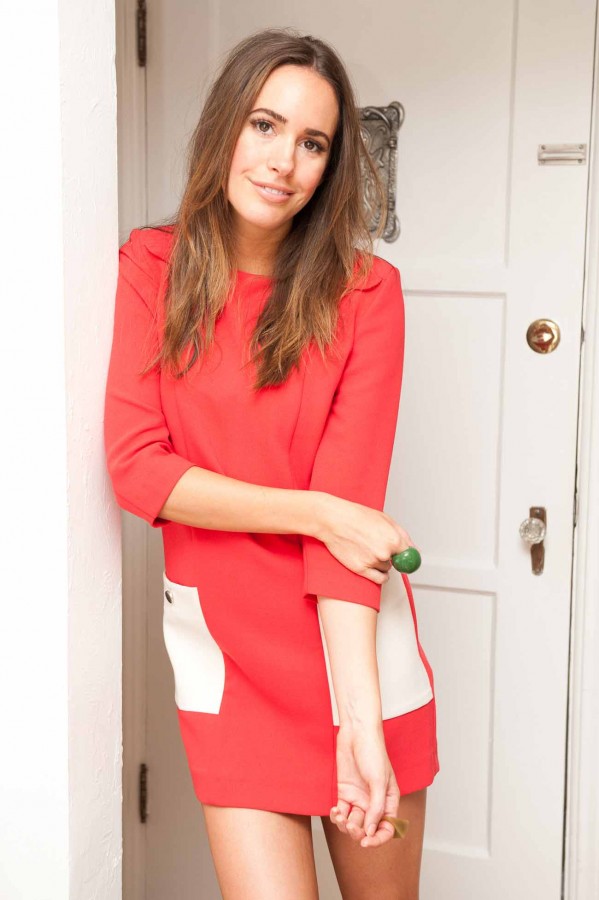 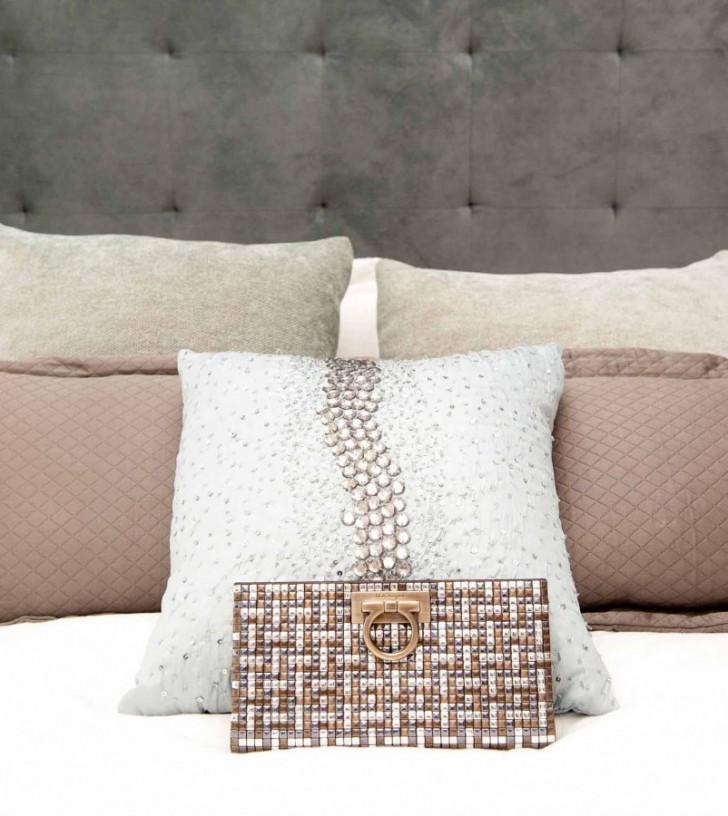 This took two friends to zip me into, I wore... Read More 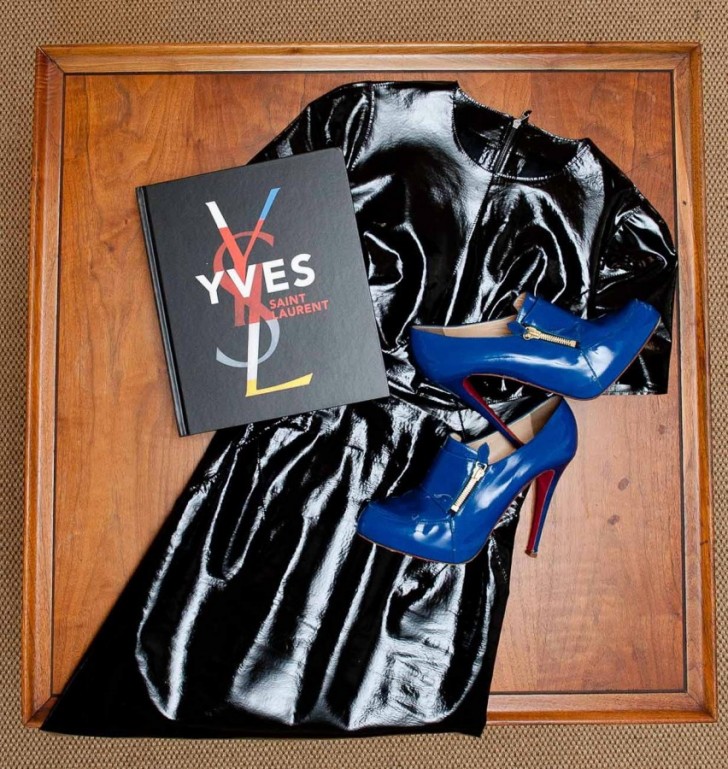 These shades are very 70s, which is my favorite era... Read More 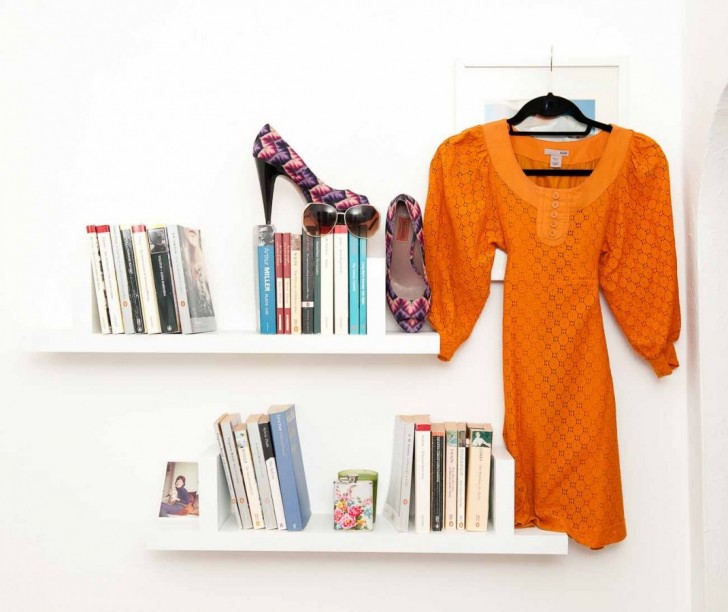 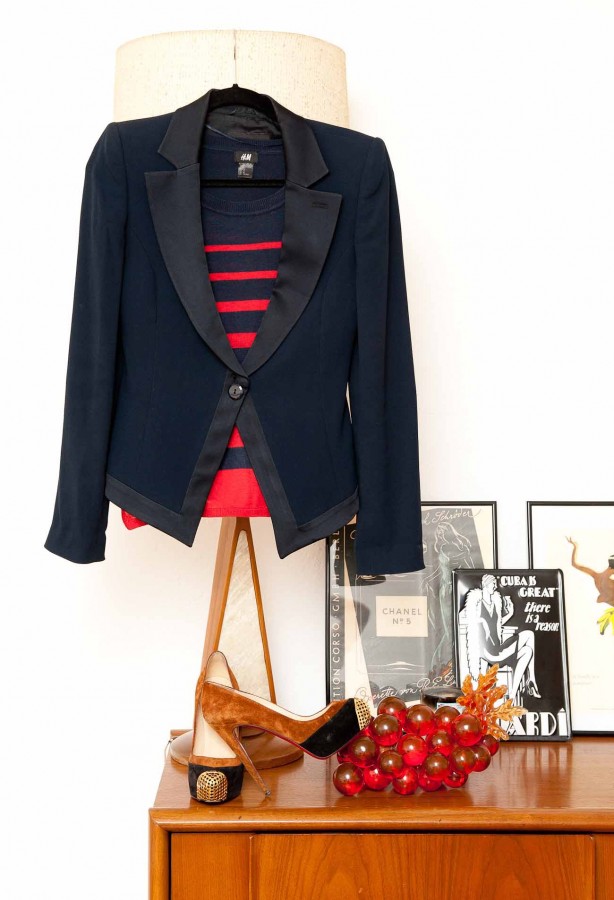 I love this Zara necklace because it ends up looking... Read More 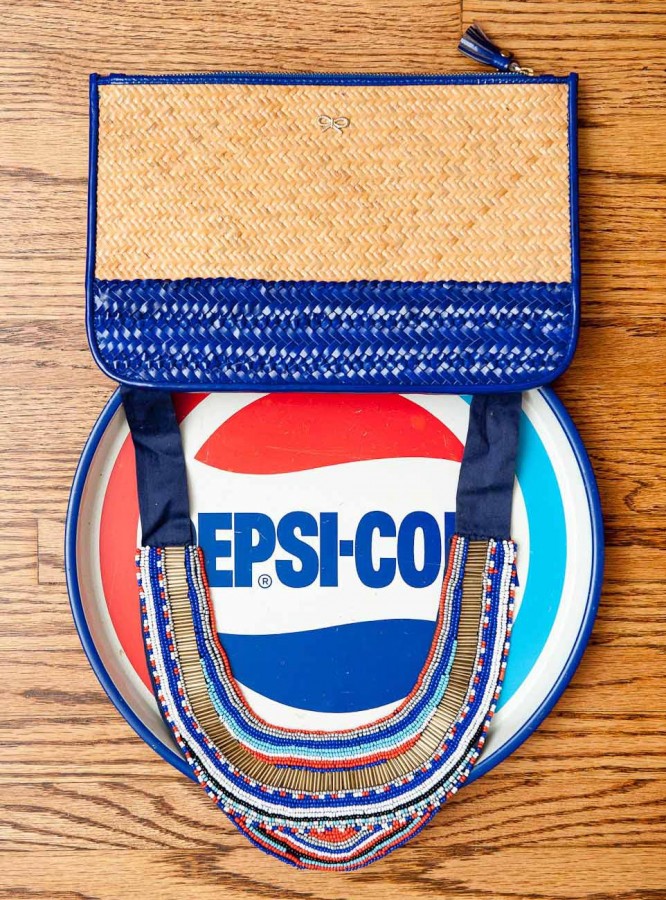 I wore these to a Style.com 'Women in Fashion of... Read More 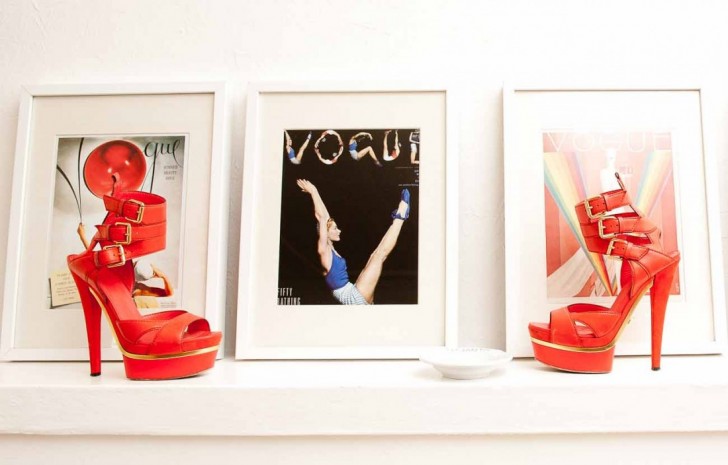 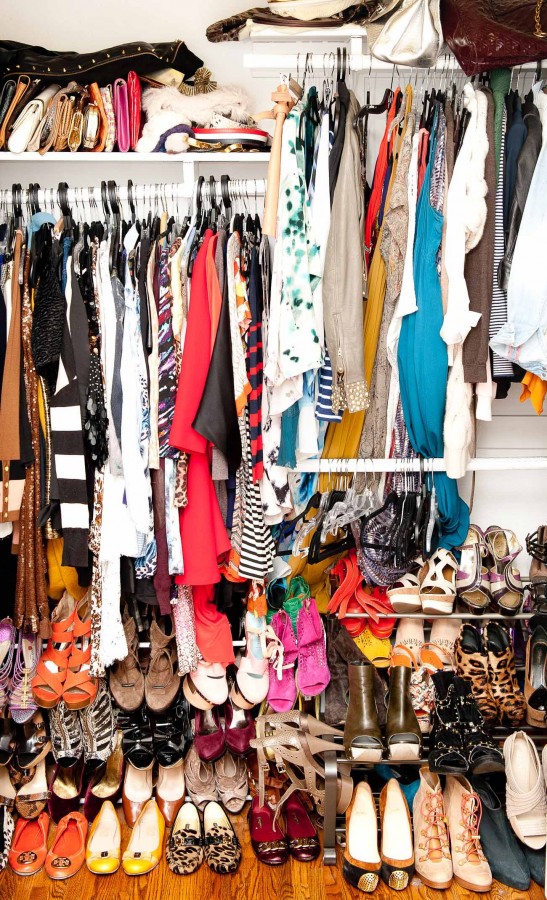 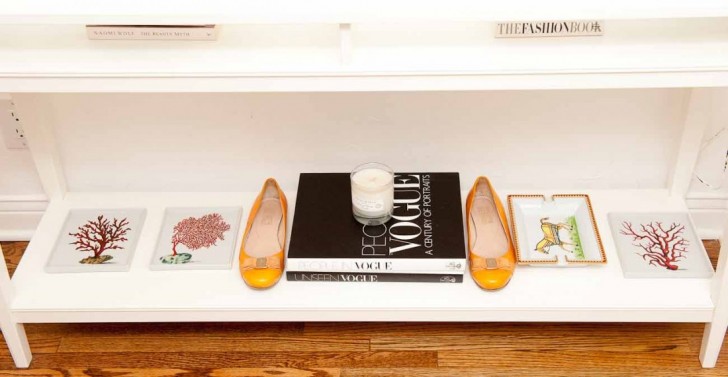 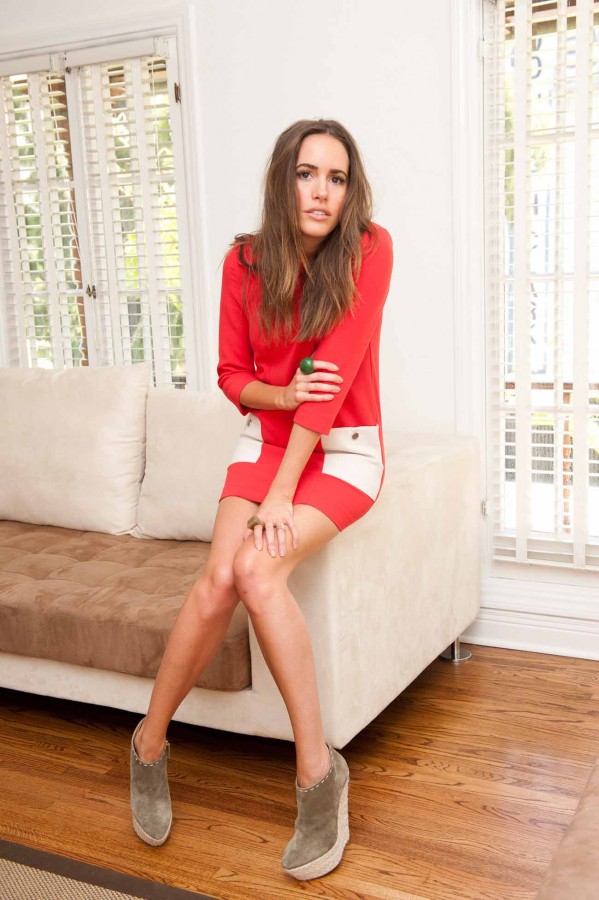